Nissan Kicks emerges from the shadows 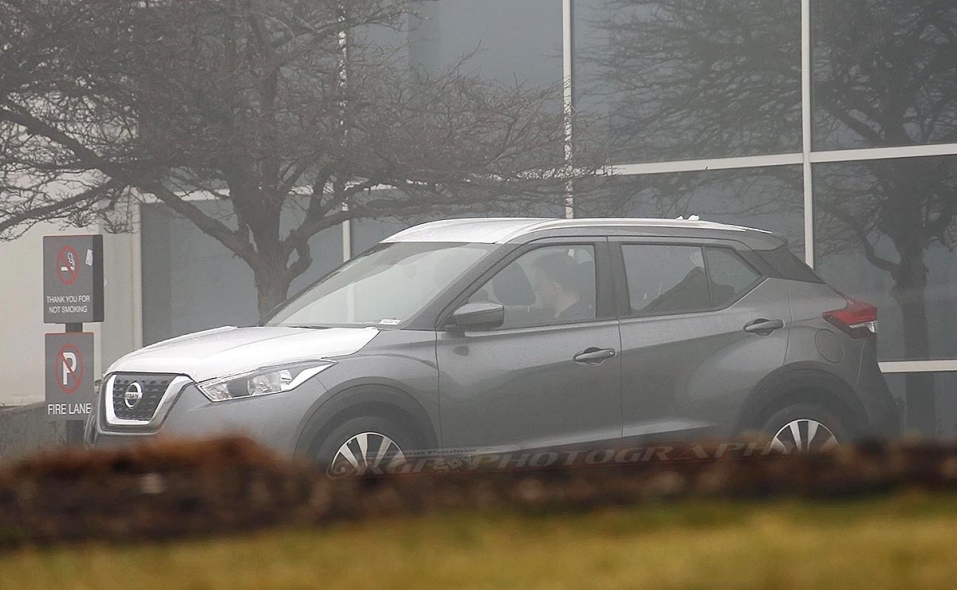 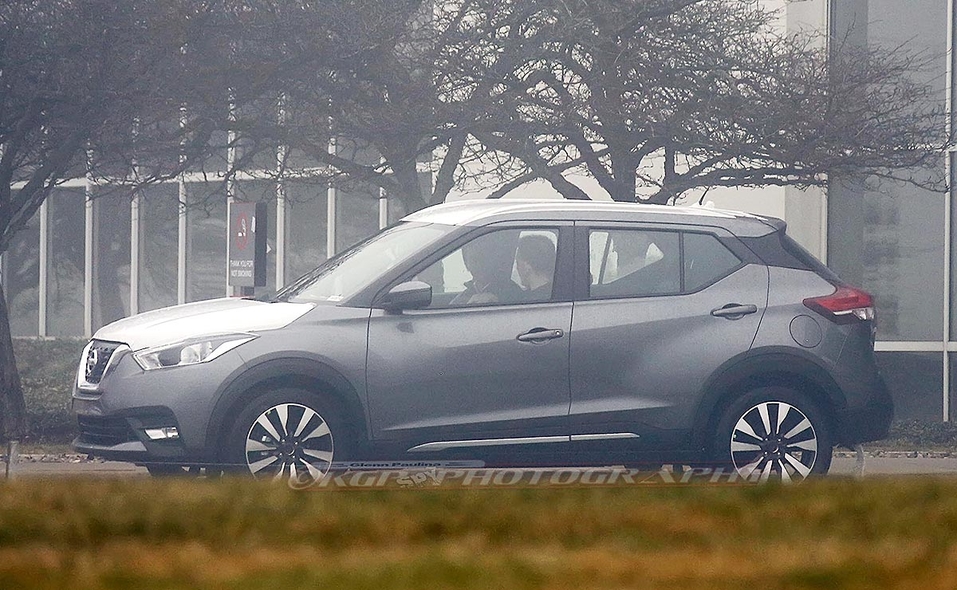 KGP PHOTOGRAPHY
The Kicks will extend Nissan's crossover and SUV lineup to compete against the Honda HR-V and Mazda CX-3 subcompact crossovers. 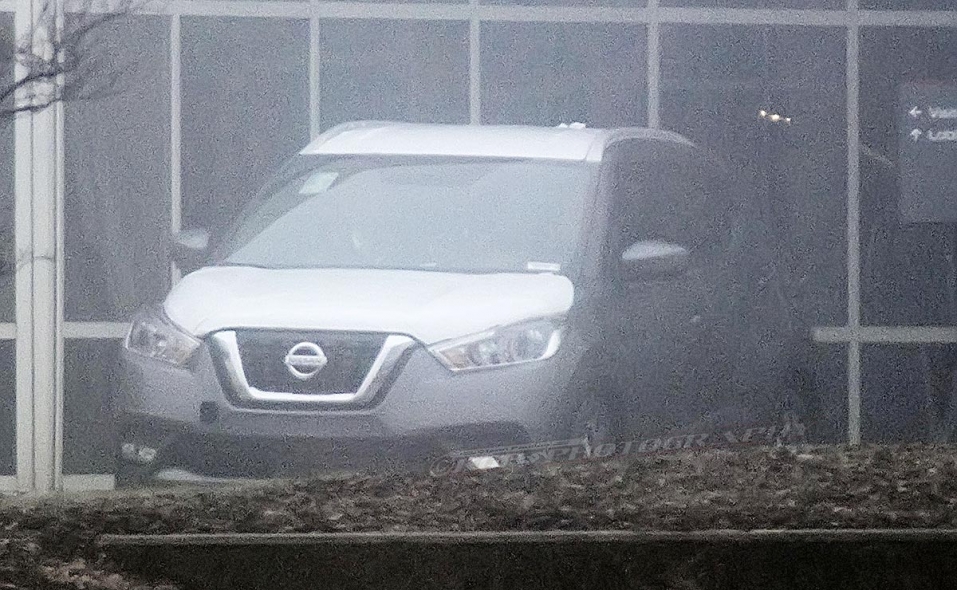 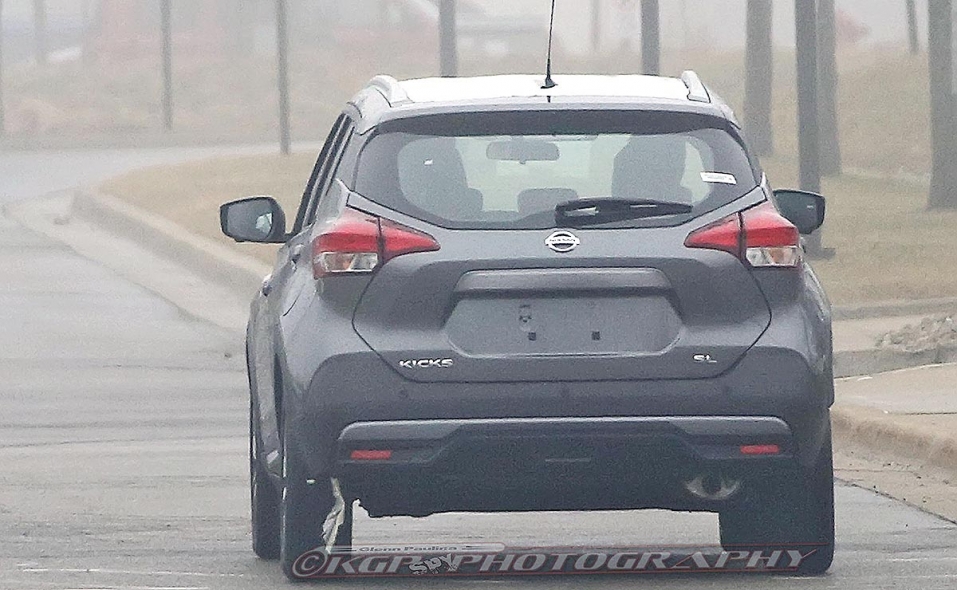 Nissan has not officially disclosed plans for the Kicks, a Versa-sized subcompact, but it has been spotted road-testing near the automaker’s U.S. r&d center in Farmington Hills, Mich.

The Kicks will extend Nissan’s crossover and SUV lineup to compete against the Honda HR-V and Mazda CX-3 subcompact crossovers. Nissan’s crossover lineup currently stops at the subcompact Juke, which features a lower, hatchbacklike profile compared with the Kicks. The Rogue Sport, slightly smaller than the Rogue, will debut this spring as a Japanese import.

But the Juke was never intended to appeal to the lower-end U.S. mass market, as the Kicks will be. The Juke’s marketing push has always been as a sporty vehicle, pitched primarily to single males.

According to company sources, the smaller Kicks will be built at Nissan’s plant in Aguascalientes, Mexico, where the Versa is produced, and reach U.S. showrooms as early as the first of next year.

Nissan originally presented the Kicks concept as a product for South American markets, with a plan to produce it in Brazil. That plan remains on track, but Mexico will take the larger role in exporting the vehicle globally, including to the U.S.