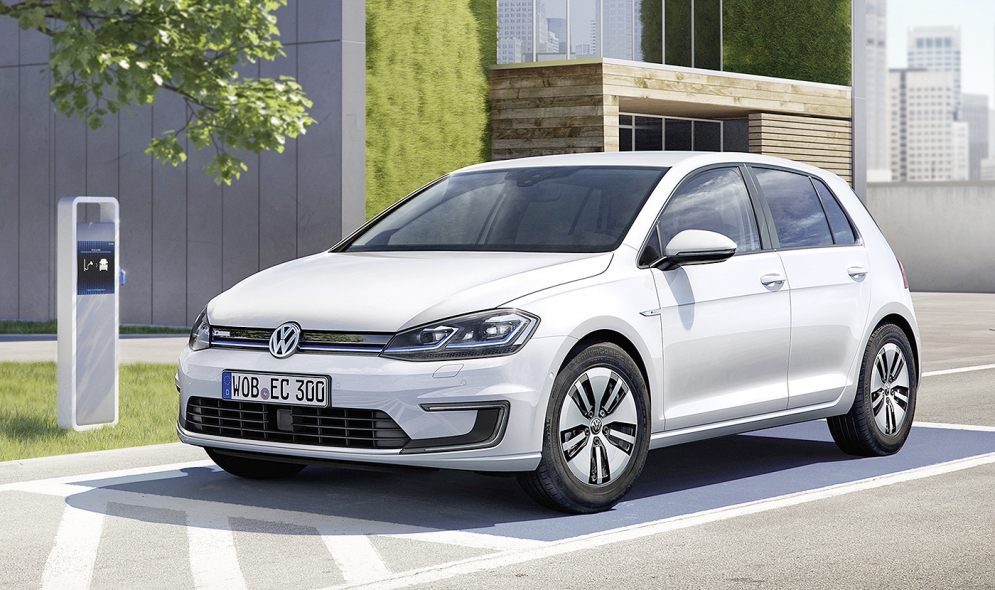 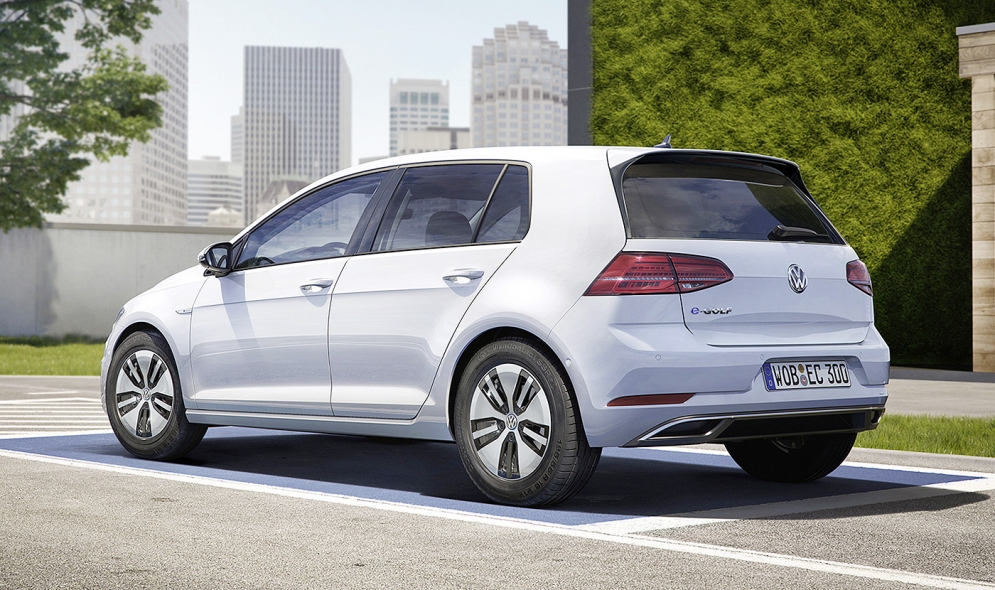 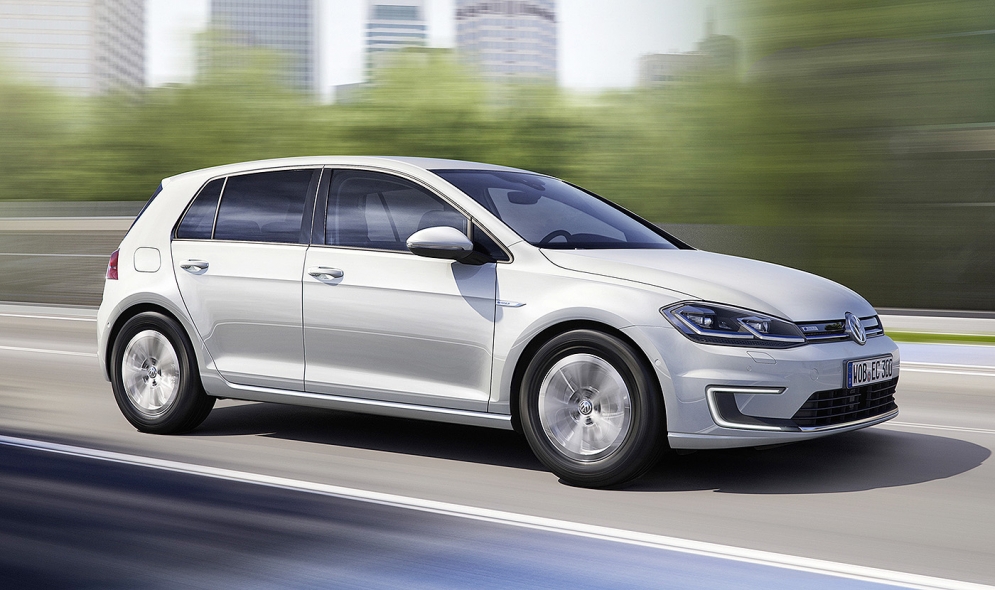 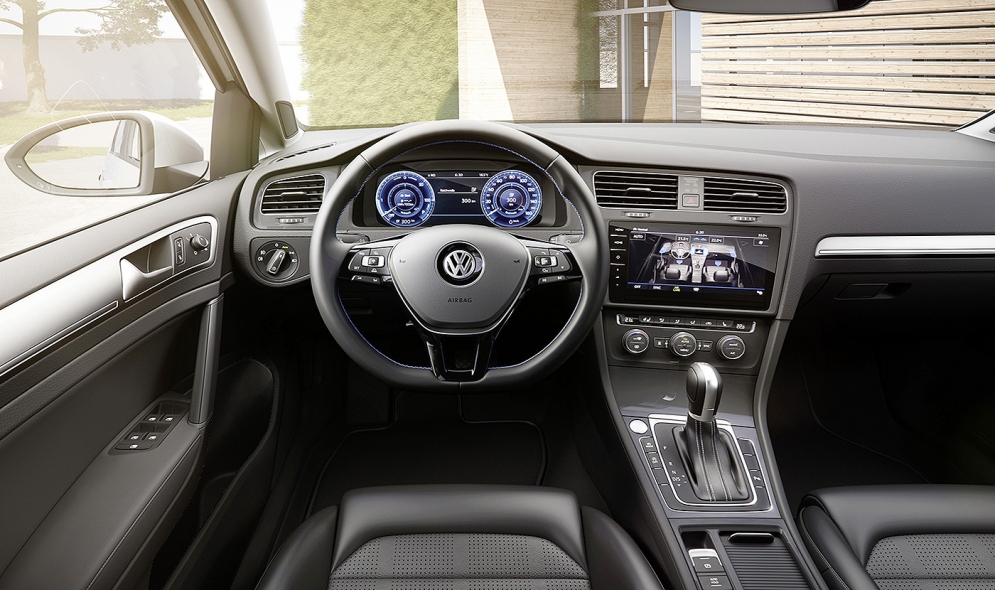 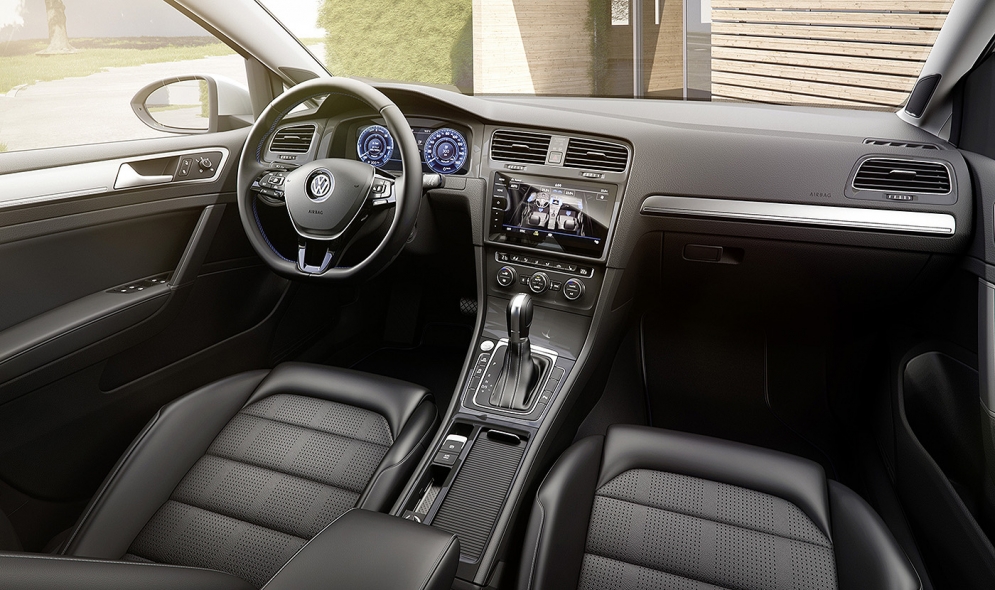 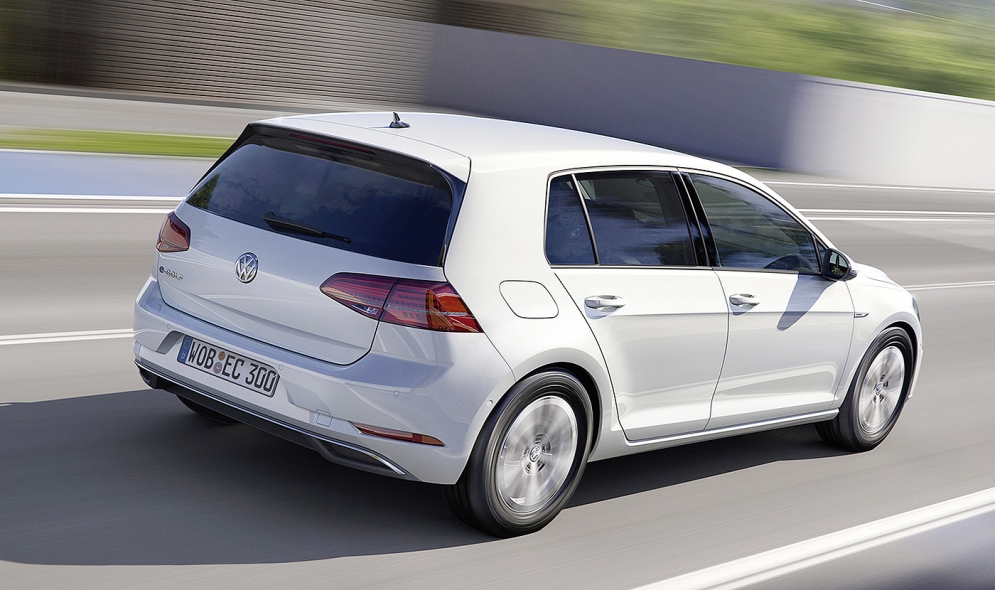 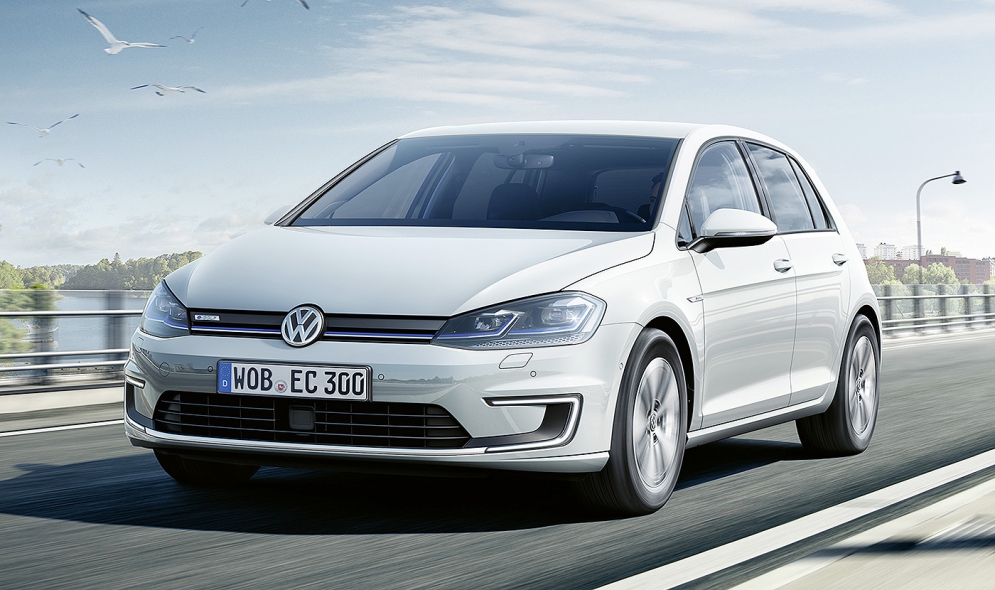 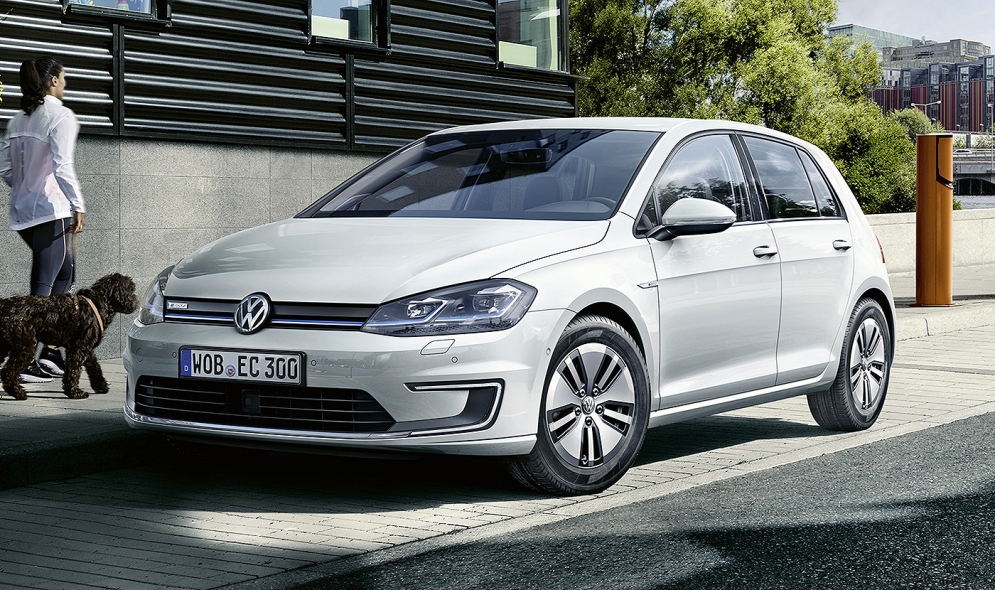 An upgraded lithium ion battery pack and electric motor have enabled the 2017 Volkswagen e-Golf to achieve a 126 mpg-e city rating and a doubled estimated range to 125 miles from U.S. regulators.

Overall, the EPA rated the battery-electric 2017 e-Golf at the electric equivalent of 126 mpg city/111 mpg highway/119 combined, the automaker said Wednesday. The agency also rated the compact’s range at 125 miles.

The 2017 e-Golf, which goes on sale this spring, features an upgraded 35.8 kWh battery pack and a new 100 kWh electric motor, capable of producing 134 hp. Both are marked improvements over the previous e-Golf, which featured a 24.2 kWh battery and 85 kWh motor producing 115 hp, with an estimated range of 83 miles. The EPA rated the previous e-Golf at 126 city/105 hwy/116 combined mpg-e.

Pricing for the 2017 e-Golf has not yet been announced. When it arrives this spring, a 7.2 kW on-board charger will be standard on both SE and SEL Premium trims, giving the compact a charging time of under six hours with a 240-volt charging station. With DC fast-charging, which comes standard on the higher trim, the battery can be charged to 80 percent within an hour, VW says.