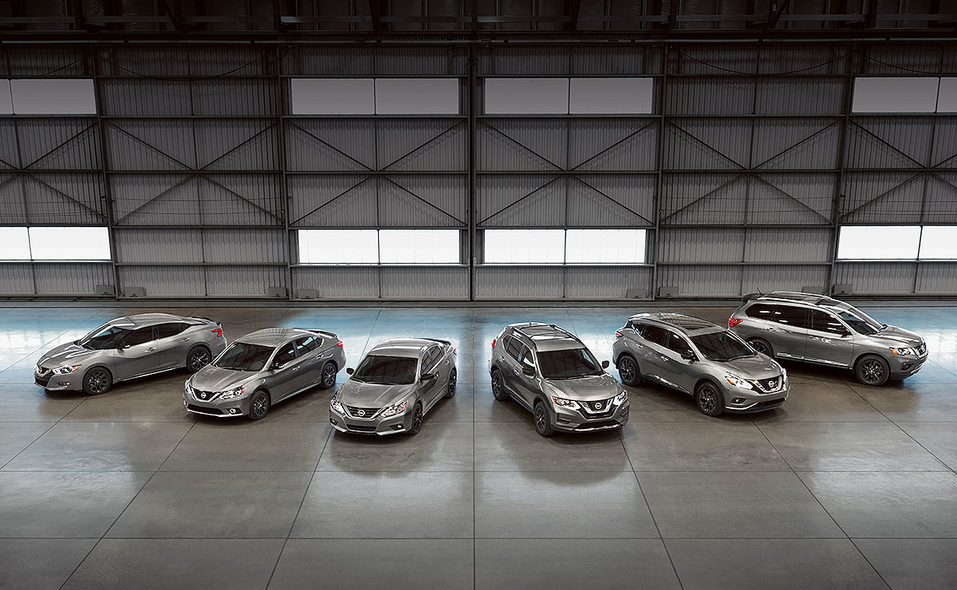 The Midnight Edition package ranges from $490 (Sentra) to $1,195 (Murano and Pathfinder).
Share 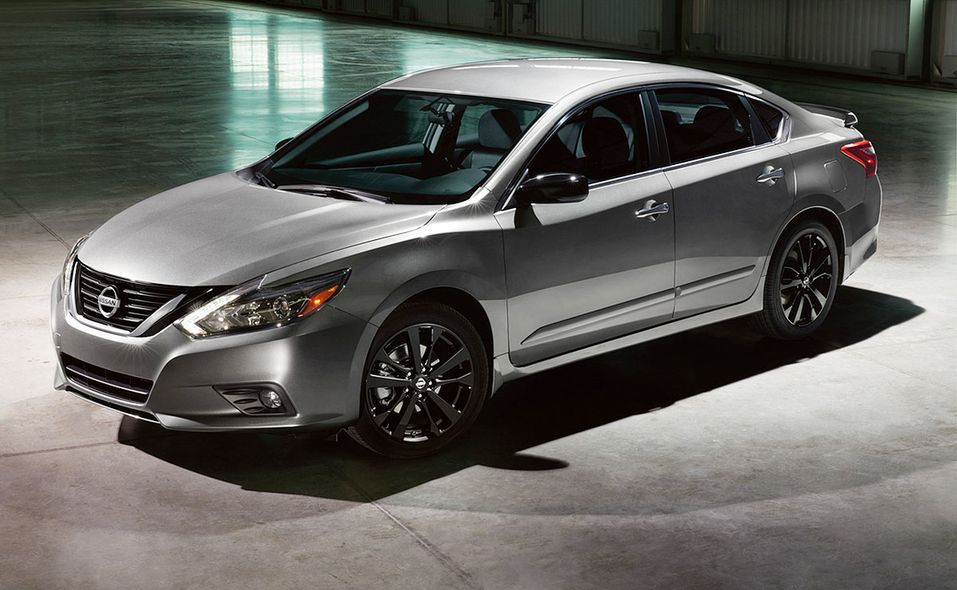 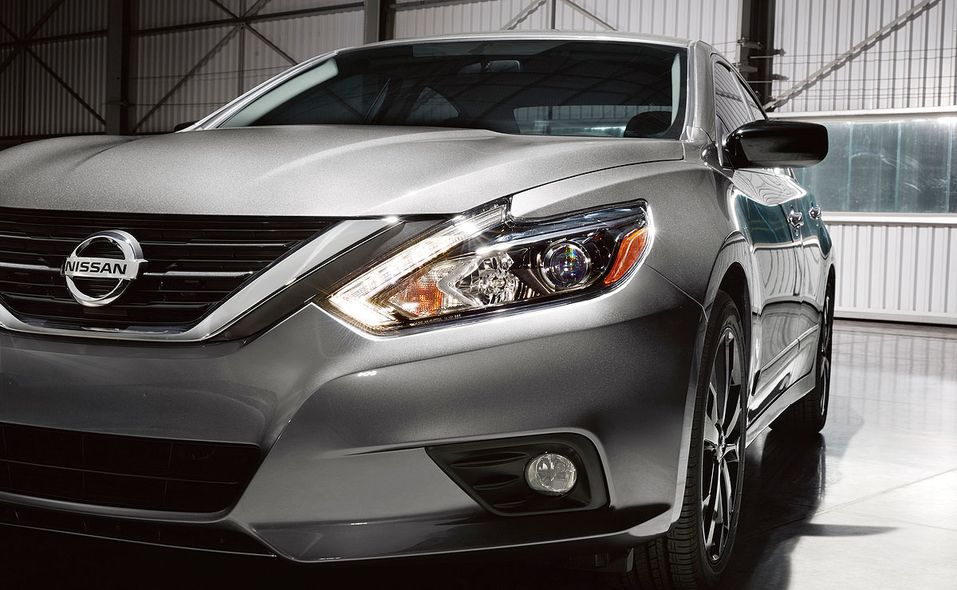 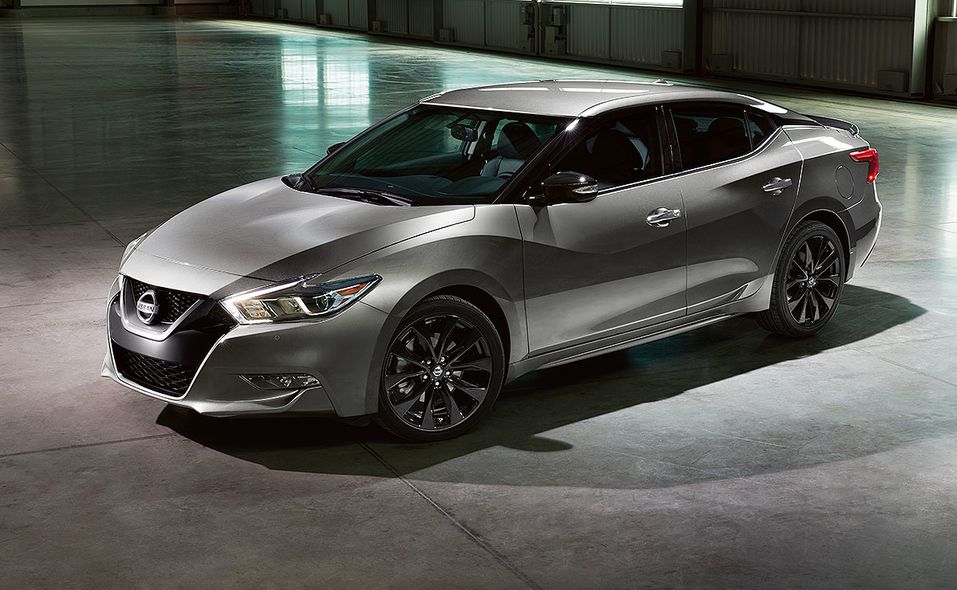 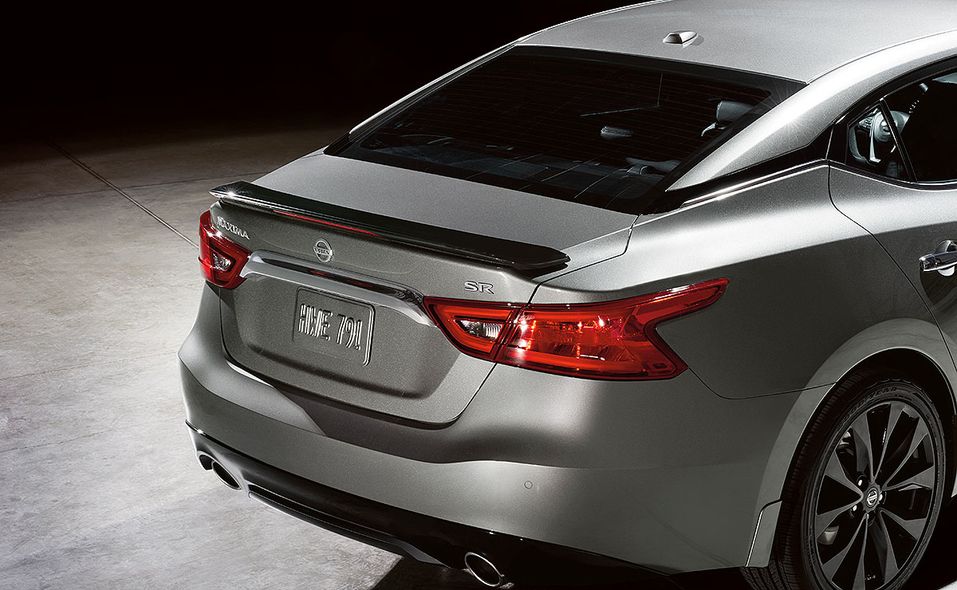 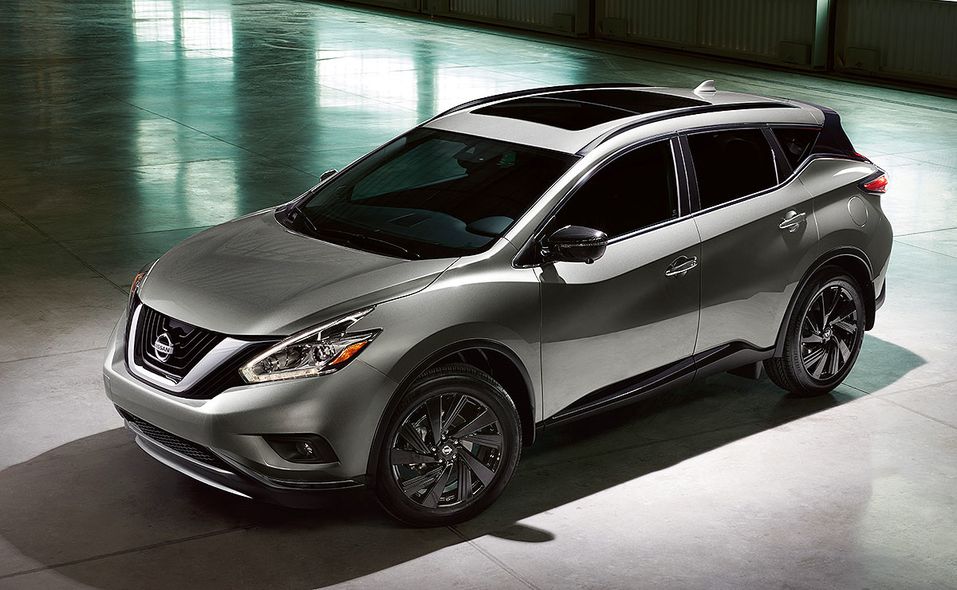 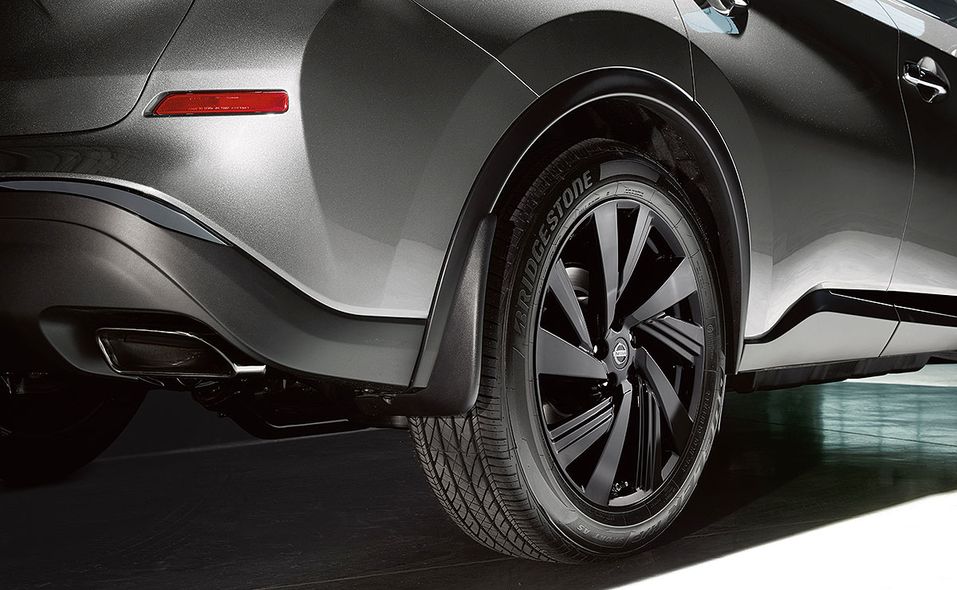 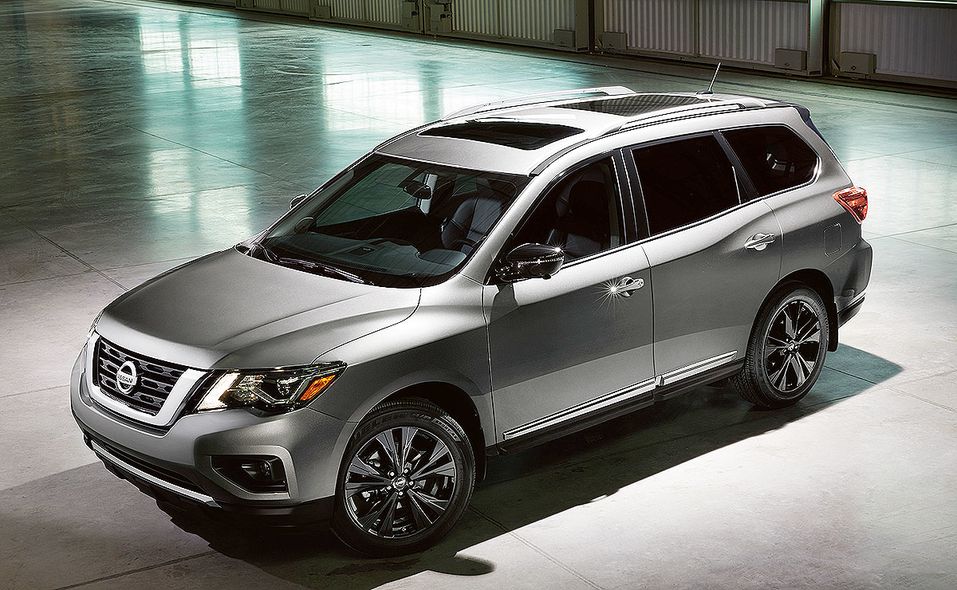 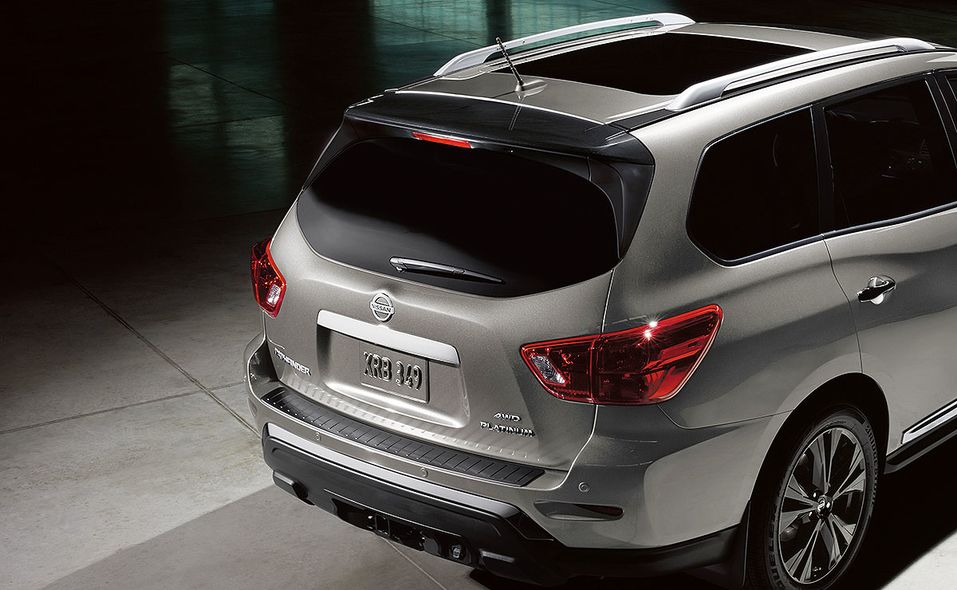 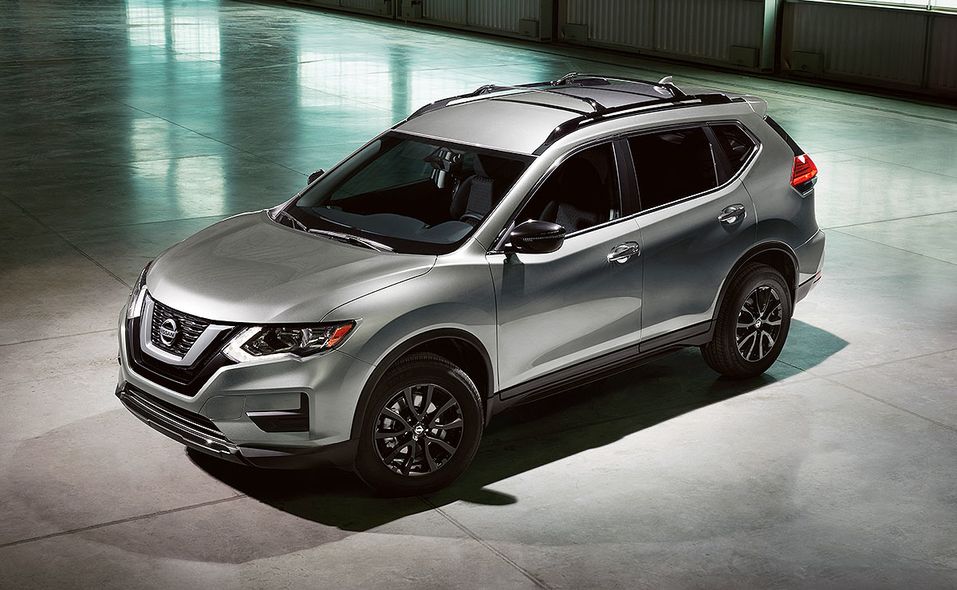 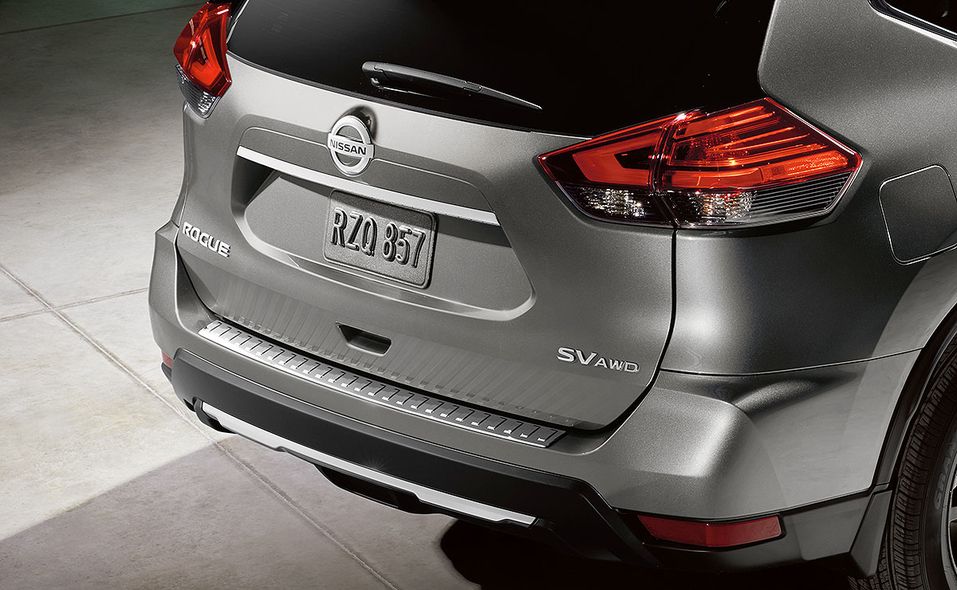 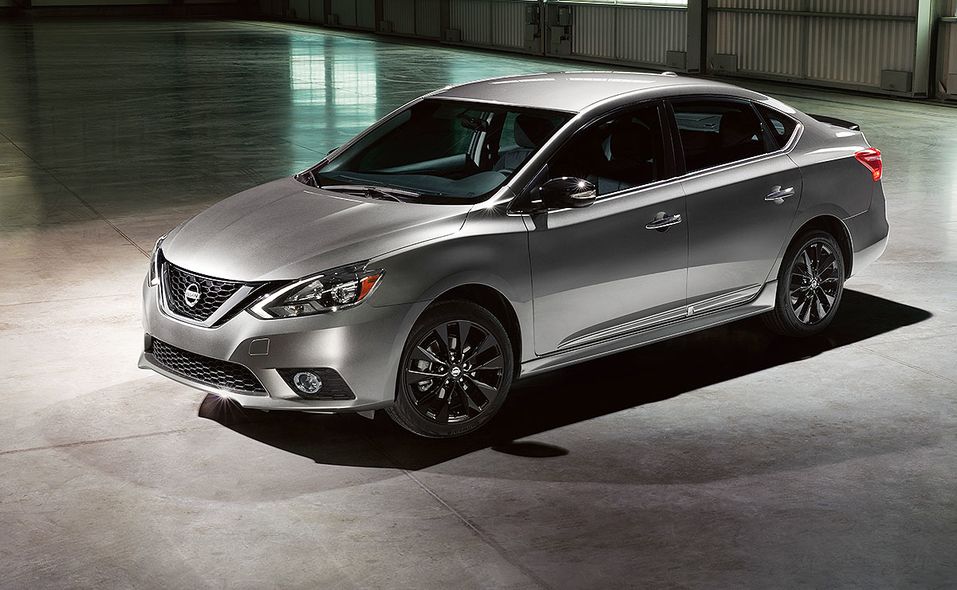 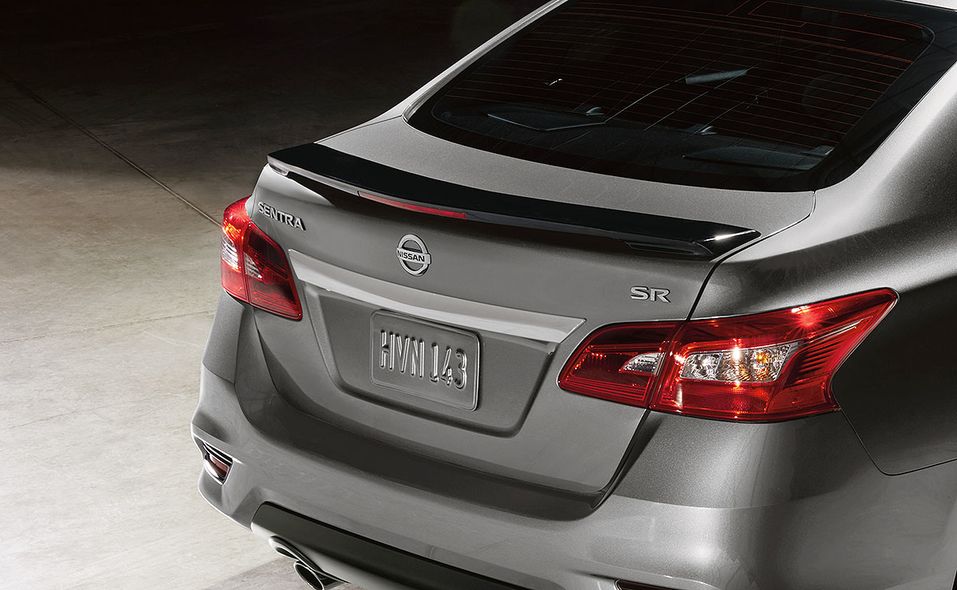 CHICAGO -- Nissan’s trial run at an edgy, urban Maxima “Midnight Edition” package last year proved so popular that it has expanded the black-trim accessory package across its line.

On the eve of the Chicago auto show Wednesday night, Nissan unveiled a six-vehicle Midnight Edition campaign that now includes the Sentra, Altima, Rogue, Murano and Pathfinder in addition to the Maxima.

The automaker admits it was surprised by consumer reaction to its original black-on-black Maxima package, which it displayed during a TV awards program in late 2015 with no plans to market it.

“Our phones started ringing with people asking how they could buy it,” said Eric Ledieu, Nissan’s chief marketing director for sedans, sports cars & NISMO. “So we quickly made it available on the Maxima SR -- and now it accounts for 85 percent of all SR sales.”

He said Nissan immediately asked dealers if they wanted more Midnight Editions. “Their responded by asking us to please make it happen very quickly. So every one of these models except the Rogue is now on sale. The Rogue will be available in a few weeks.”

Nissan has limited the factory-installed treatment to four body colors -- white, red, black and gunmetal gray, and priced the editions to cost half of what the separate parts would cost if added as dealer options, Ledieu said.

The package is simply “a look,” he said. “You see this level of personalization becoming popular, creating a sporty look with dark wheels, dark accents, and in some cases even a matte paint, although we’re not ready to go that far. But people are accessorizing this way. Our thought was, why not do it for them and make it more affordable?

“It’s a more aggressive hip and urban look,” he said.

The Sentra’s Midnight package costs $490, a savings of $500 from the cost of the individual pieces when sold as individual accessories. The packages range up to $1,195 for the Murano and Pathfinder.