Cute-utes and swinging gates: What people are saying about the Ford EcoSport 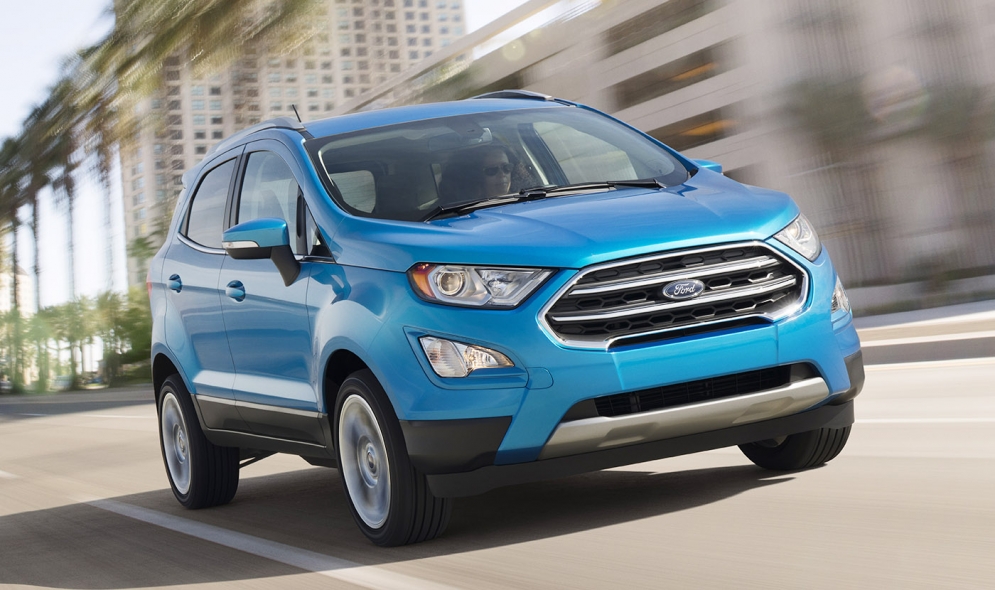 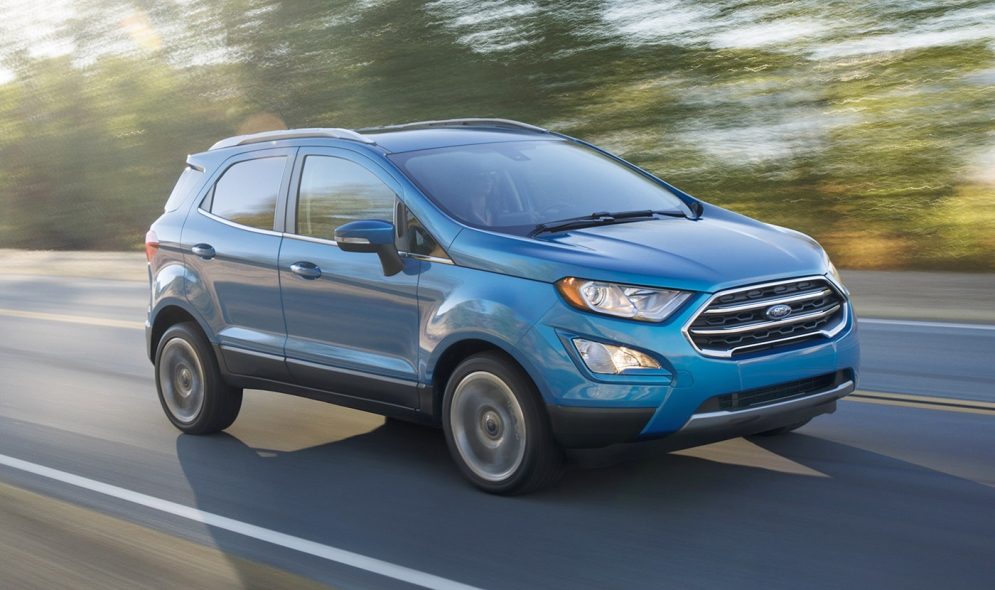 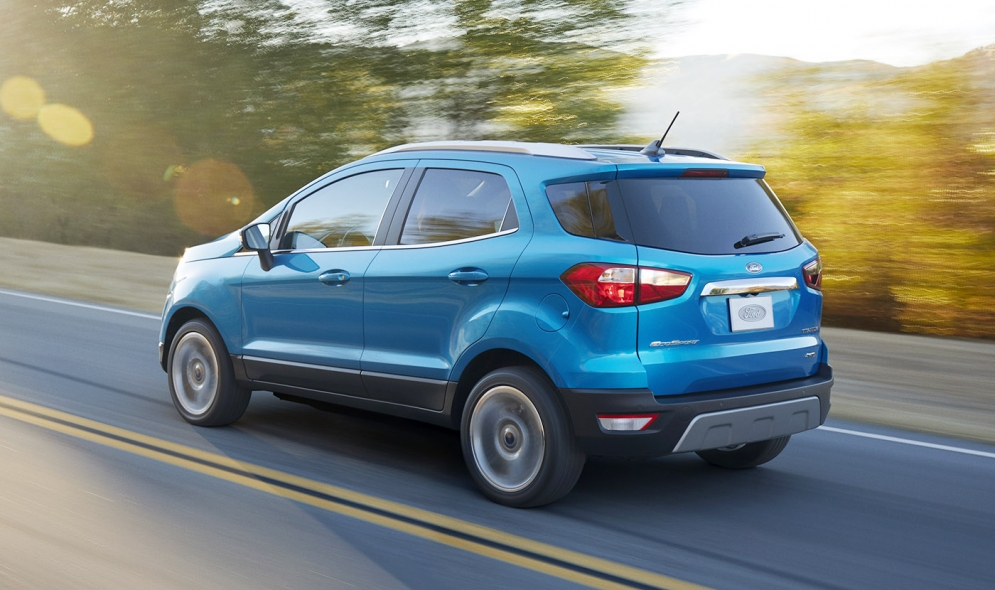 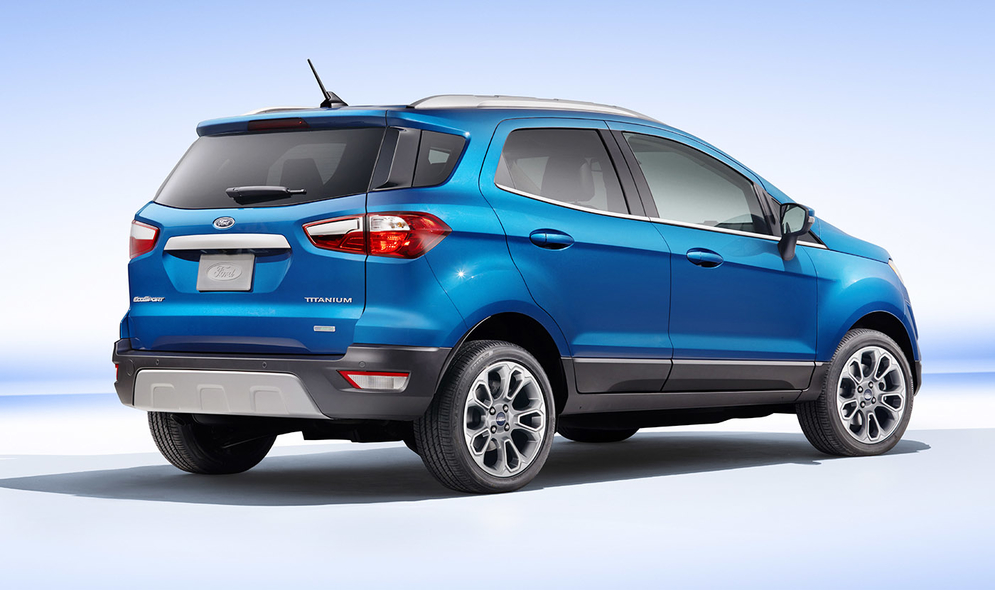 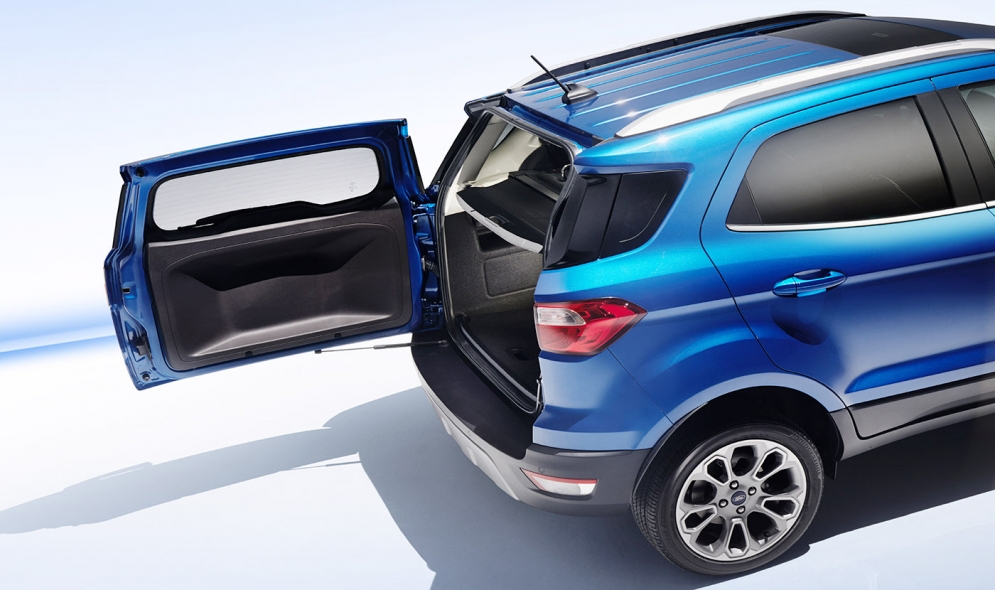 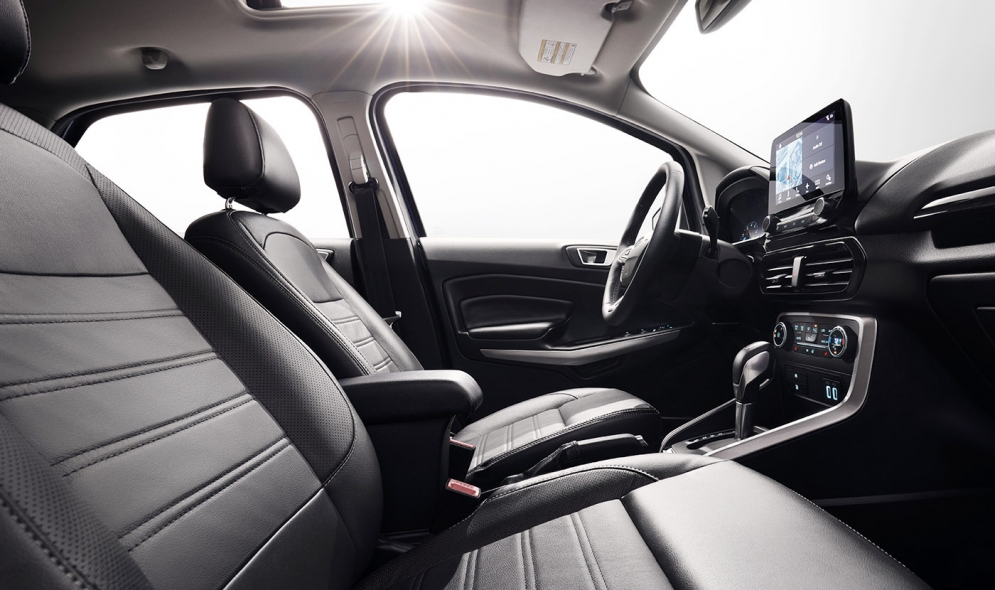 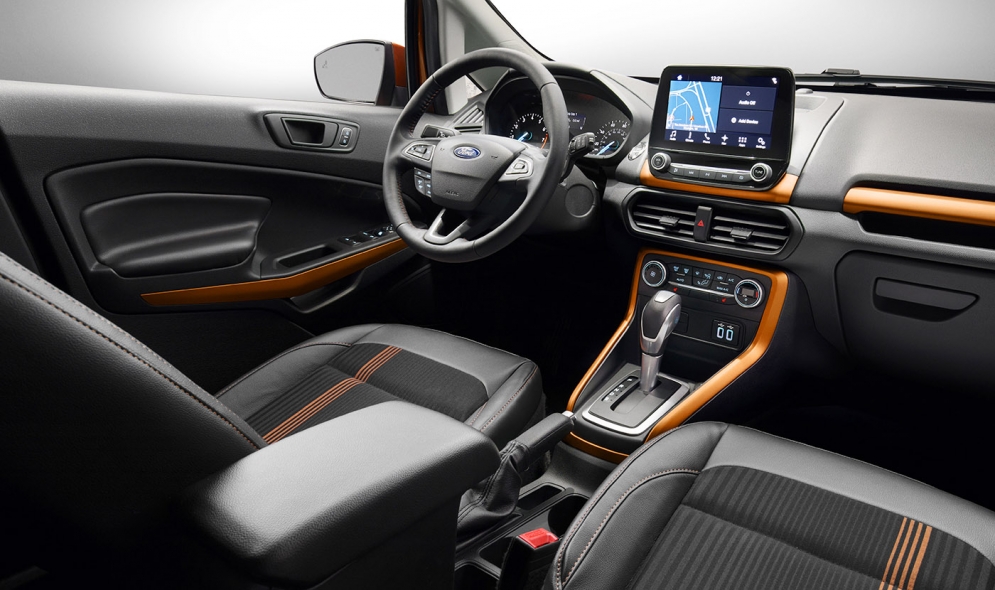 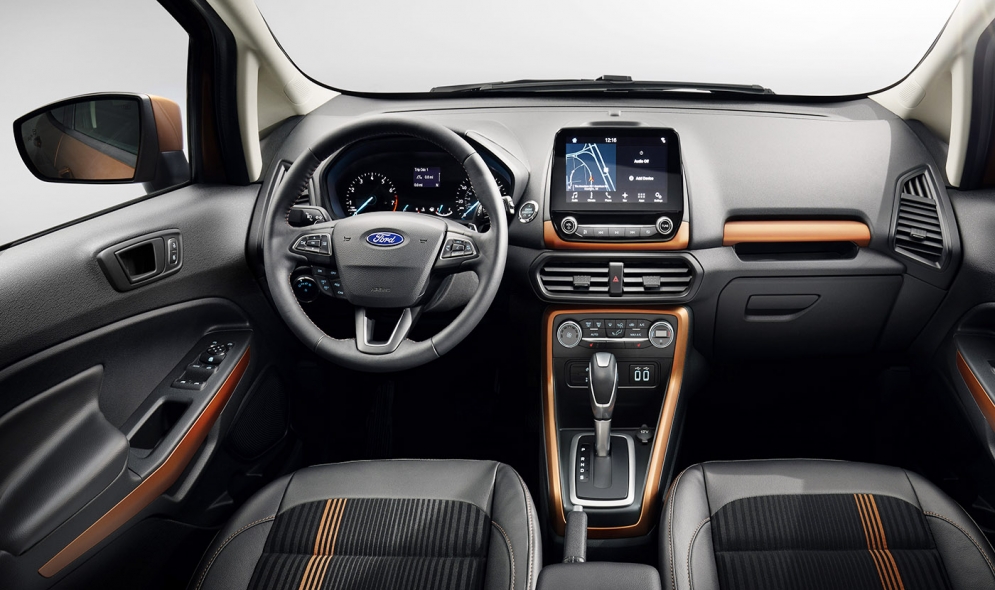 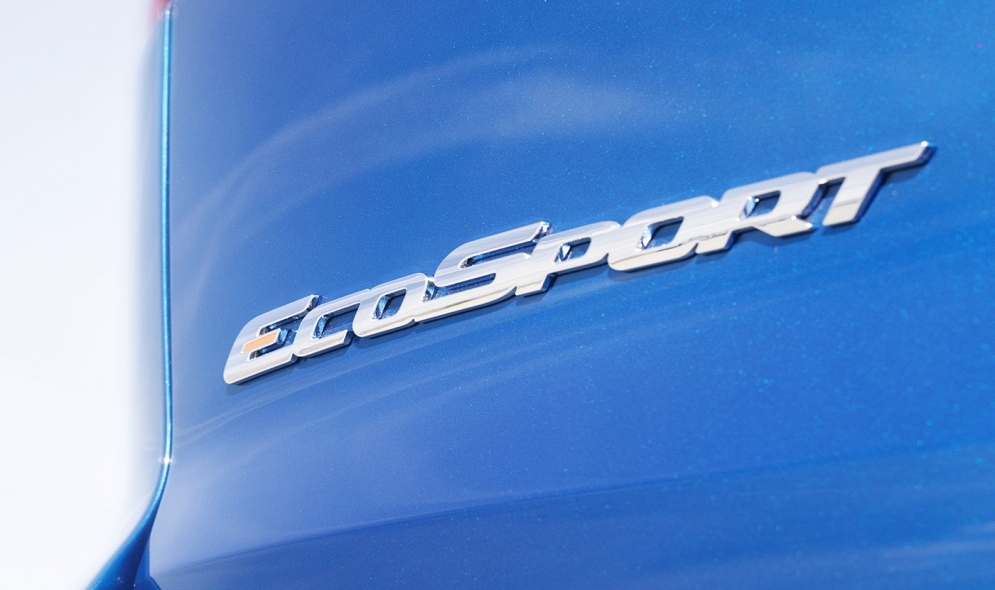 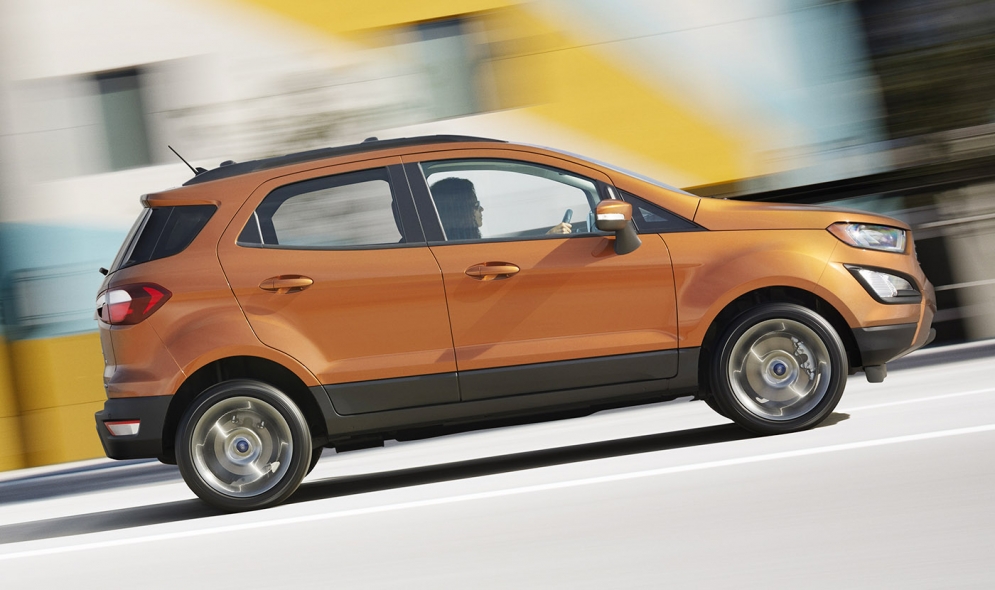 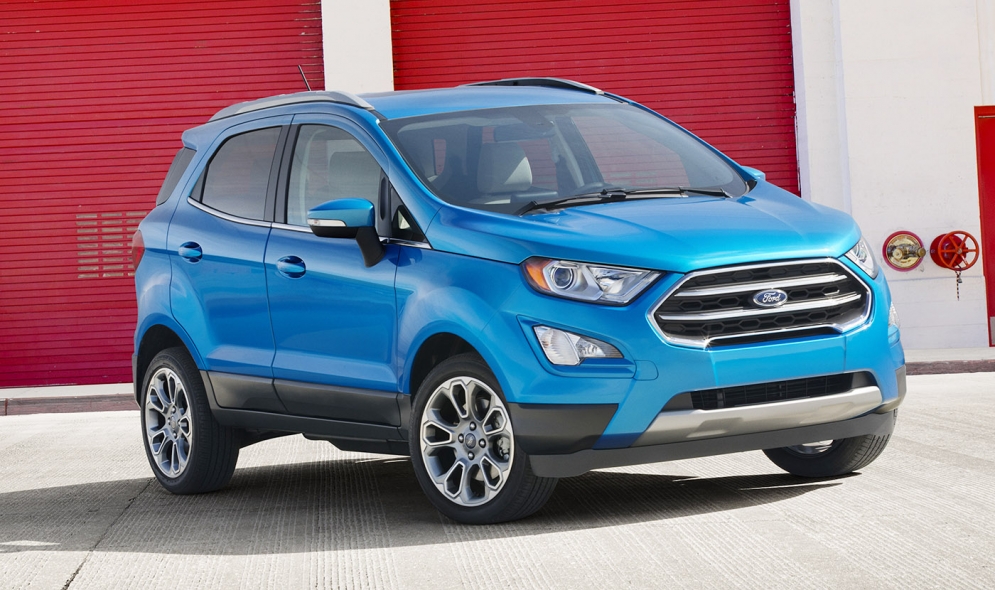 Ford is arriving late to one of the hottest segments in the U.S. auto industry: subcompact crossovers. U.S. sales in the segment surged 30 percent to just more than half a million vehicles in 2016, and demand has remained strong in 2017, with January volume rising 21 percent.

Ford will formally offer a subcompact crossover when the North American version of the EcoSport goes on sale in early 2018. It was unveiled at the 2016 Los Angeles Auto Show. The vehicle was introduced in 2003 in South America. In 2015, Ford said it sold just more than 250,000 EcoSports globally in 140 countries, and it has delivered 1.7 million worldwide since its introduction. Here’s what people are saying about the EcoSport.

“Curiously, the EcoSport uses a side-hinge gate, rather than a liftgate -- the traditional means of opening a rear hatch. Toyota gave up on this configuration when redesigning the current RAV4, adjusting to the convention used by competitors. It would seem the EcoSport would be particularly well-suited for urban dwellers seeking a versatile, easy-to-park car, but the space needed to open a side-hinged gate can present challenges when parked curbside.”

“The EcoSport features styling cues that are a blend of the Ford Fiesta and Ford Escape -- which is sort of what the EcoSport is, really. The SUV's footprint is very similar to that of the Fiesta hatchback, but its greenhouse is a bit more upright and there's a tad more ground clearance to work with.

“Out back is a rear gate that swings horizontally like a door rather than vertically like a hatchback. Room for people and cargo and the general proportions of the EcoSport remind me of the Kia Soul, which will be one of its fiercest competitors. (Can you even consider cars this cute ‘fierce’?)”

“The interior will feel familiar to you if you’ve spent time in a current-generation Focus or Fiesta. In the few moments I spent in the car, it felt comfortable and well designed, and surprisingly spacious with a few minor imperfections. It’s not a luxury car -- there’s still that familiar oily-looking plastic, but it should suit its prospective buyers very well. It should be noted that the car I sat in was a pre-production model, so we’ll reserve judgment for when we get a look at the production version.”

“Unless you’re legally blind, you’ve noticed the proliferation of cute-utes on American highways and byways. Tiny little 5-door hatchbacks, raised up high like they’re standing on tippy-toes, and providing SUV utility combined with weather-beating all-wheel drive for a relative bargain, subcompact crossovers are increasingly the vehicle of choice for a broad cross-section of consumers.

“For 2018, Ford finally joins the fray with the new EcoSport (pronounce it echo-sport). Based on a vehicle sold in other parts of the world, the new EcoSport slots into Ford’s robust SUV lineup beneath the Escape, and comes in basic S, value-laded SE, sporty SES and upscale Titanium trim levels.

“From its platform and powertrains to its styling and technology, the new 2018 EcoSport is a veritable smorgasbord of Ford. While a lightly used and larger Escape probably makes more sense, the lure of the new car is strong, and especially in the more expensive SES and Titanium trims, Ford makes it easy to accept less in order to get more.”

“Don't look for the EcoSport to be an off-roader like the Renegade, but it should be capable of crawling up more than just a dirt road thanks to its global origination. After all, it needs to be as useful in Siberia as it does in South Beach to be a success.

“The American EcoSport eschews the heavy and bulky rear door-mounted spare tire that's offered in markets where roads are more prone to smash up some rubber. With its swept-up belt line, it shares a lot in common with the Chevy Trax, although the EcoSport has a more delicate and refined look up front with a grille that could have been plucked from the automaker's Edge.”