Ford Expedition slims down with aluminum body for 2018 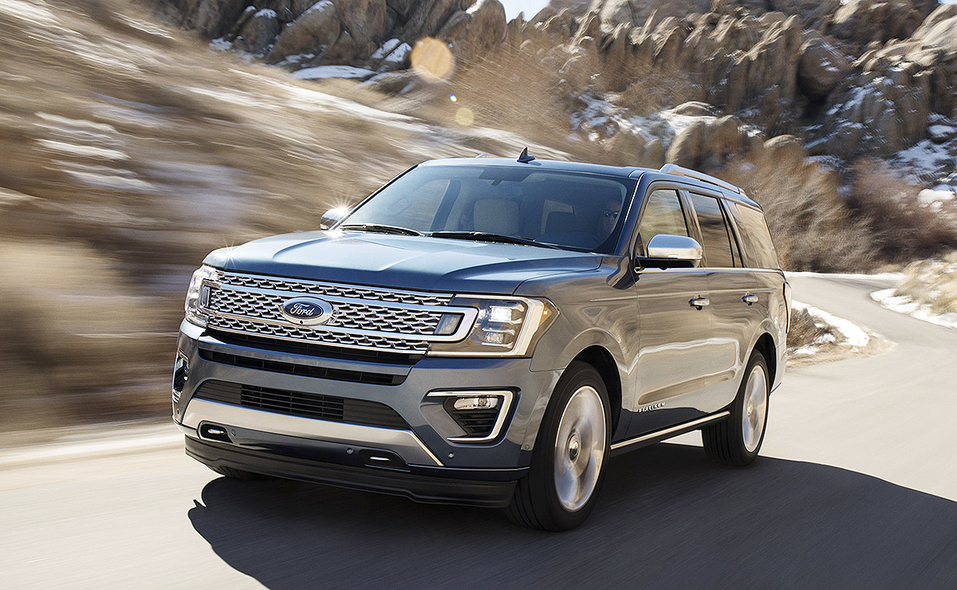 The 2018 Expedition gets a host of new tech features. 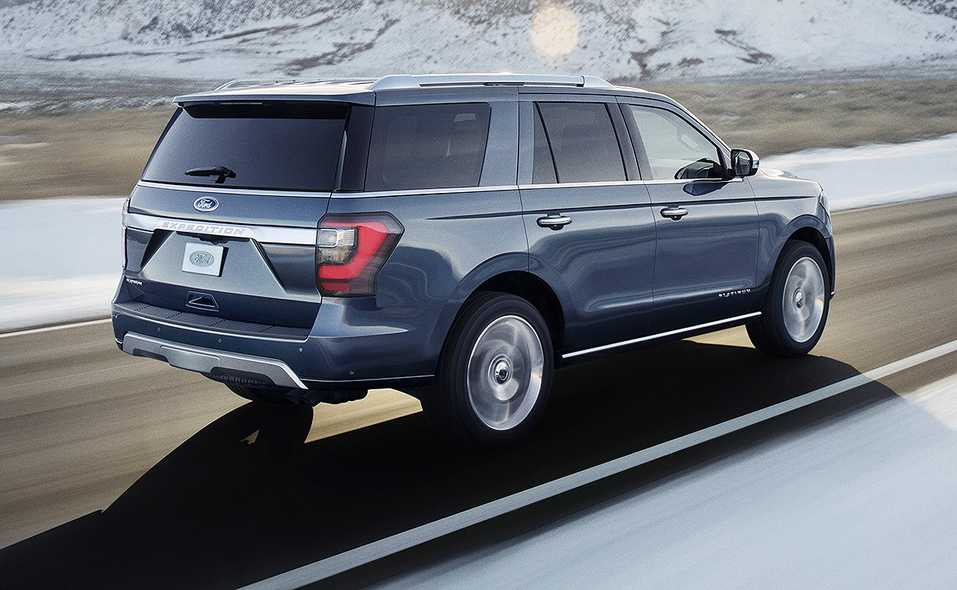 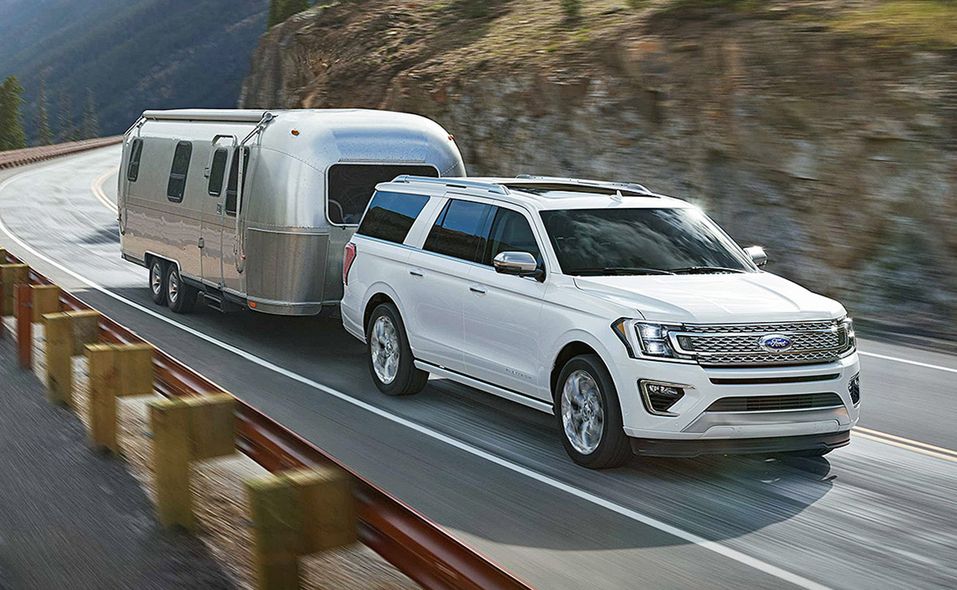 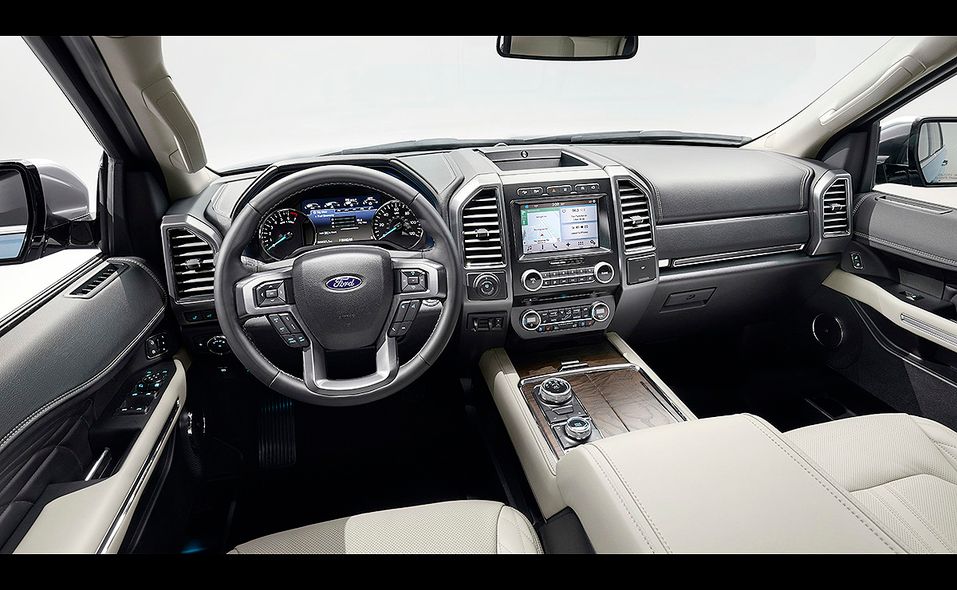 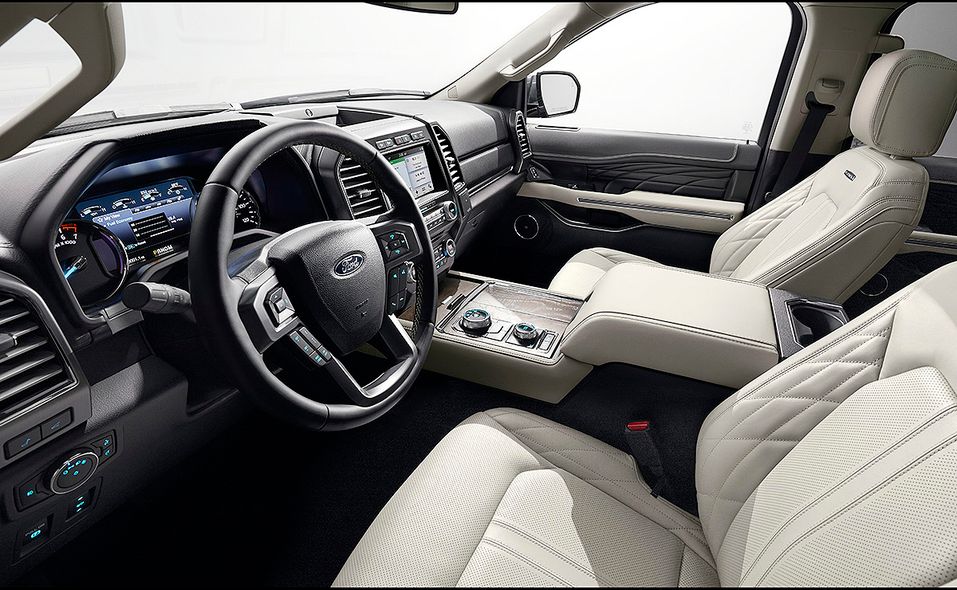 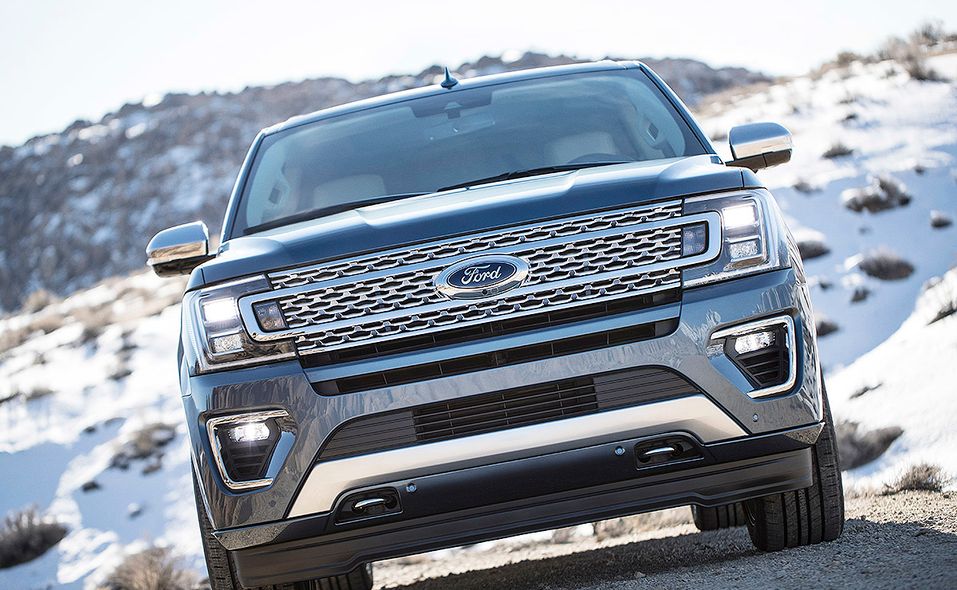 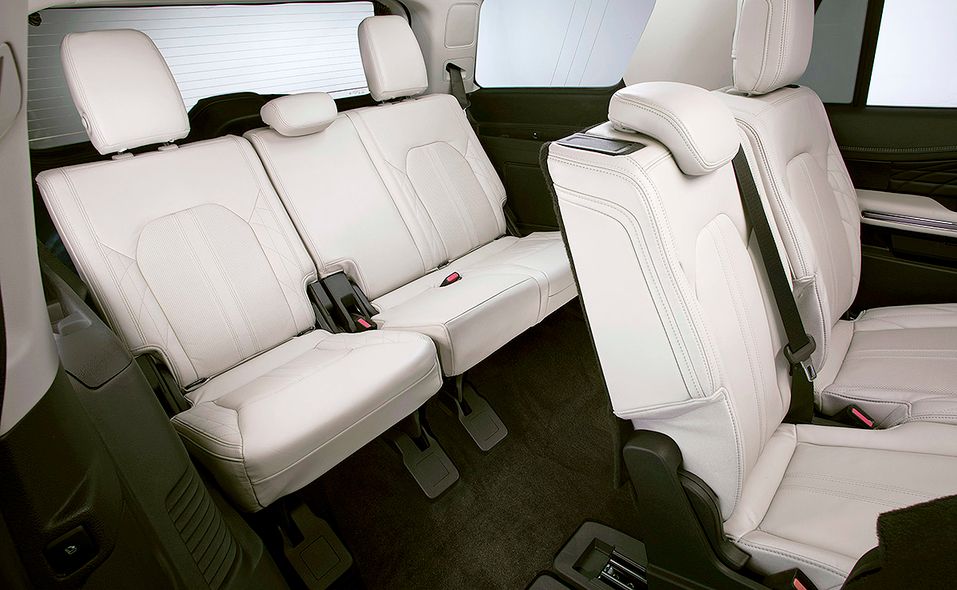 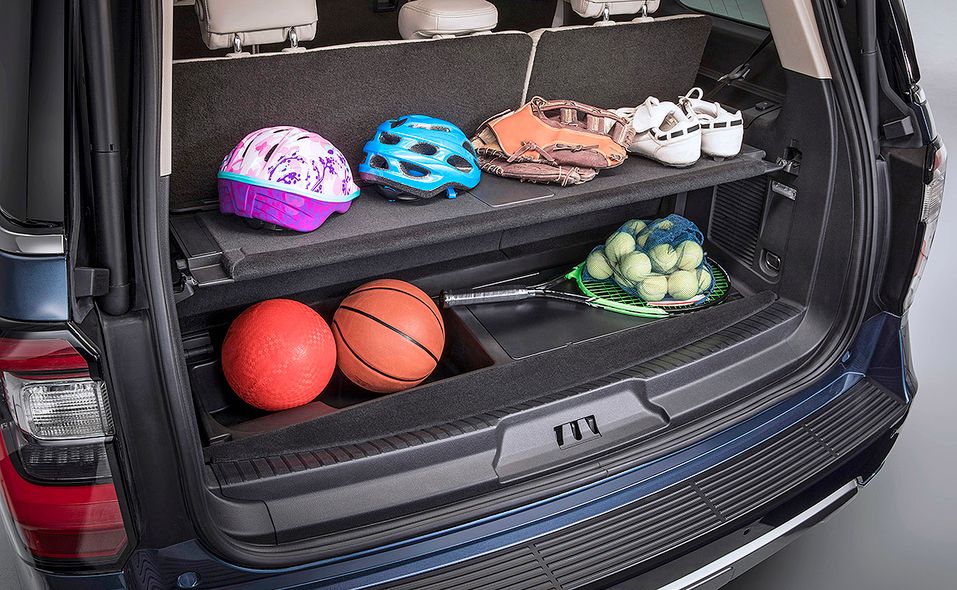 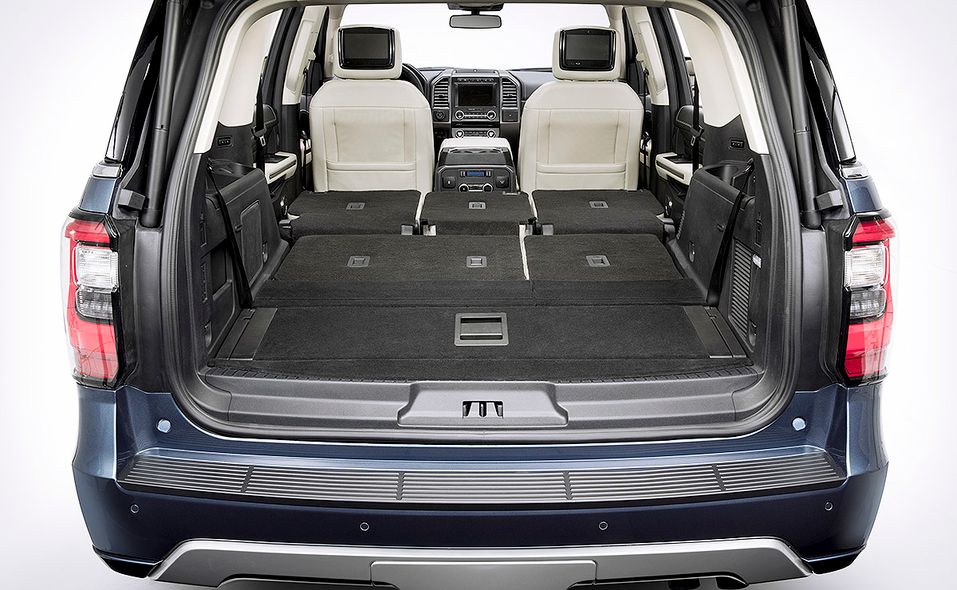 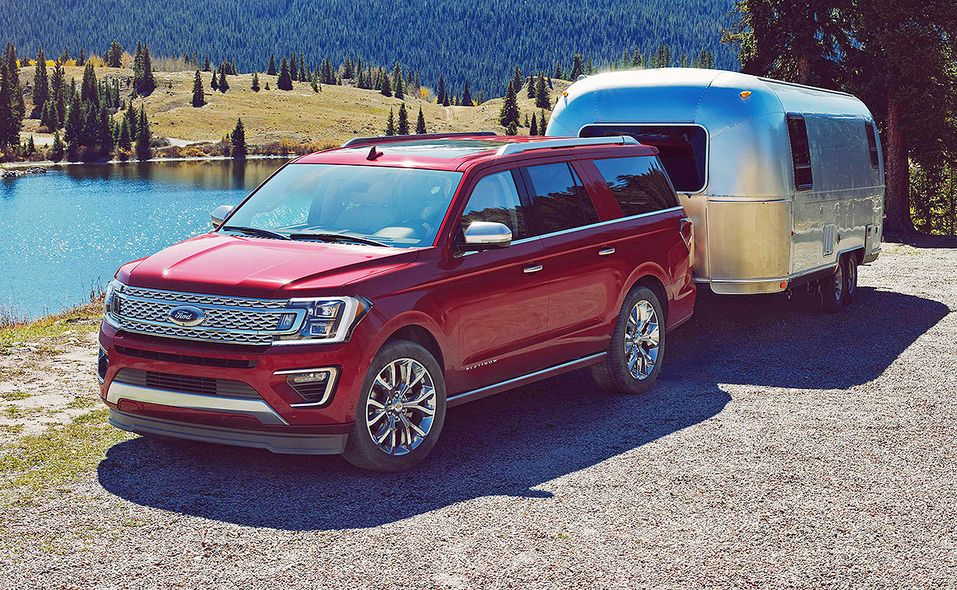 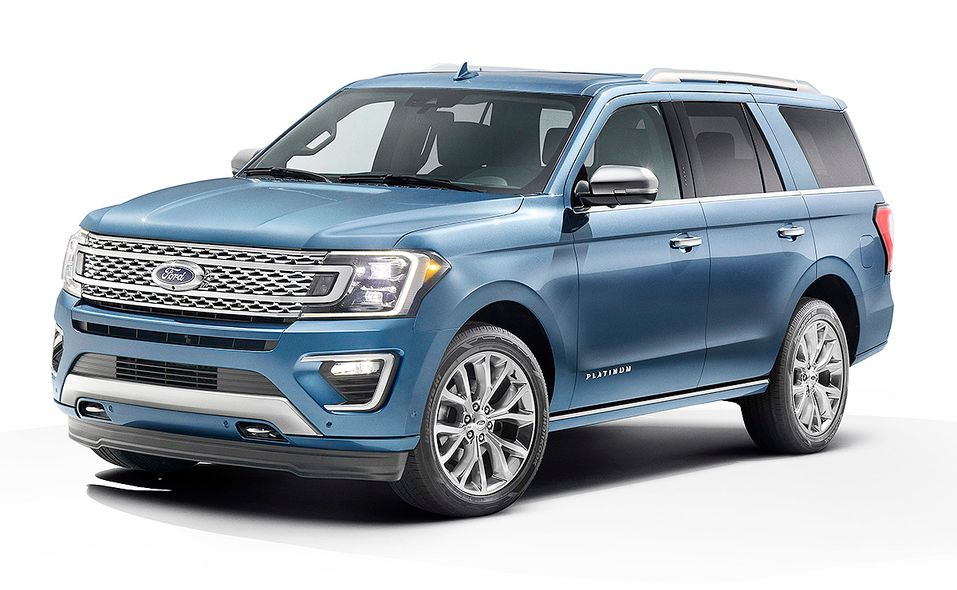 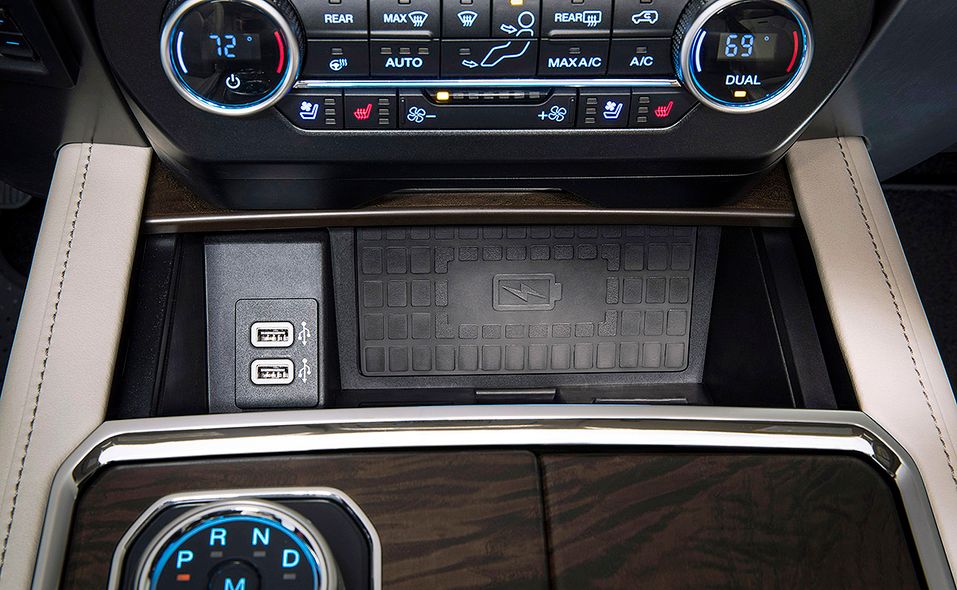 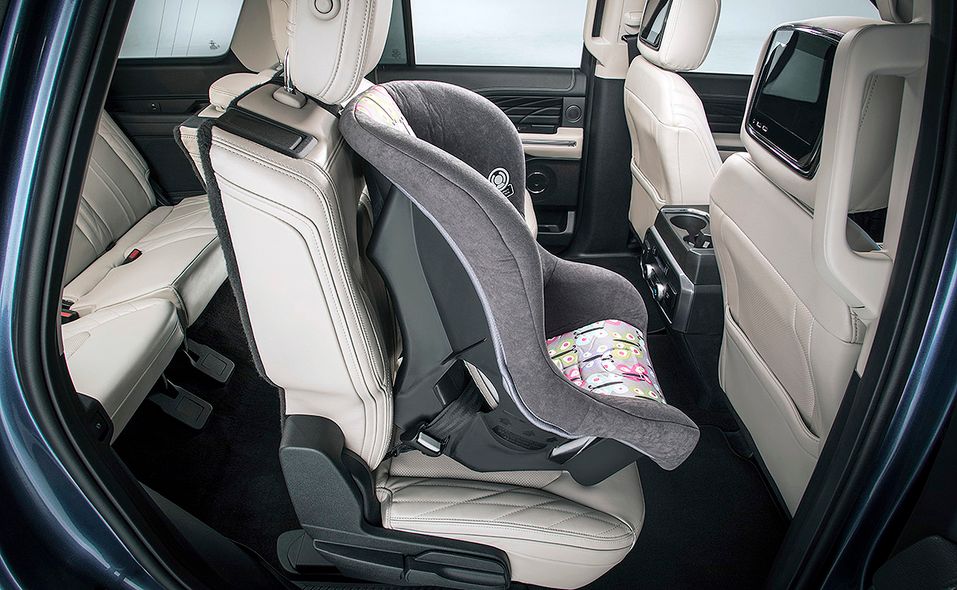 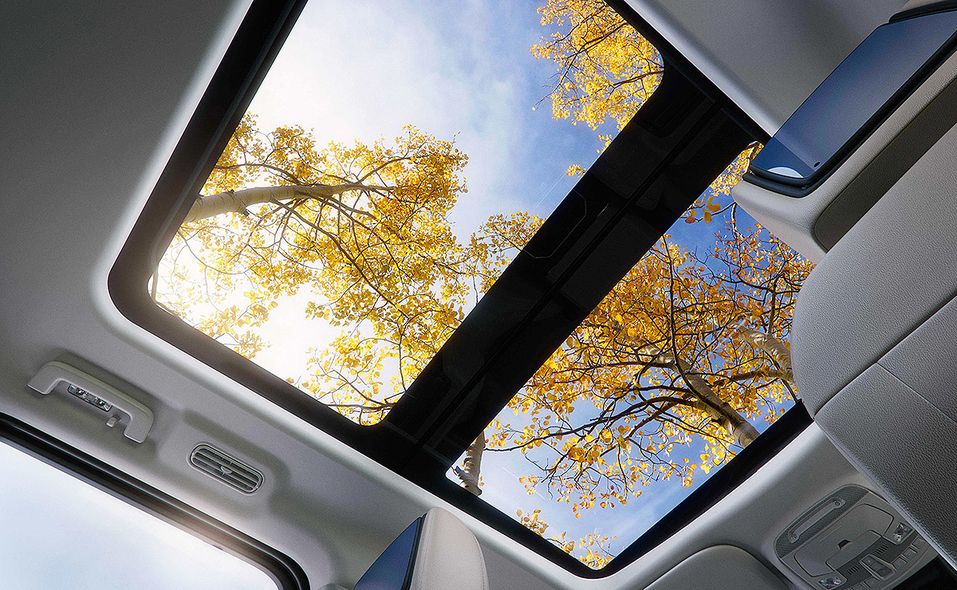 Ford Motor Co. is redesigning its largest but aged SUV in hopes of boosting sales in one of the industry’s hottest segments.

Ford officials are counting on the makeover to make the Expedition more competitive and dominant in a large SUV market that grew 15 percent to 621,277 vehicles in 2016.

The Expedition, unveiled Tuesday in Dallas ahead of the Chicago Auto Show, went on the same diet as its F-150 and Super Duty counterparts. The new aluminum body shaves about 300 pounds, a weight savings Ford expects will result in better fuel economy, although it did not provide specifics. The current model gets about 15 mpg city/21 highway.

The SUV comes with an independent rear suspension and continuously controlled damping. It will feature the same 3.5-liter V-6 EcoBoost engine the current model has, paired with Ford’s new 10-speed transmission.

Ford expects the eight-seater will come with best-in-class towing numbers as well as increases to other power figures, although officials declined to offer specifics. Pricing also was not announced.

The interior features more legroom, with sliding second-row seats, and reclining third-row seats. Both rows of seats have power-folding options. It has twice the cubby space as the current model and features charging ports at every seat, including six USB charging ports, four 12-volt power points and a 110-volt power outlet. The center console also features a wireless charging pad.

The Expedition will come with a Wi-Fi hot spot that extends 50 feet around the vehicle.

Ford stretched the wheelbase by about 4 inches, giving the utility enough space to fit a 4-by-8 piece of plywood if the seats are down. The rear, which includes customizable storage spaces, also features a raised lip so loose grocery items or soccer balls won’t roll out when the liftgate opens.

It has a new electronic shifter with a separate, similar knob to switch between drive modes. And, for the 15 percent of Expedition customers who tow on a weekly or monthly basis, Ford is adding the pro-trailer backup assist feature found on its F-150 pickup.

The grille received a complete makeover and now features a five-bar design where the grille seamlessly transitions to the headlights without any breaks. The pattern within the grille is similar to that of the current Explorer crossover.

The Expedition will come in three trim levels: XLT, Limited and Platinum. An XL version will be available to fleet customers only. All trim levels come in an extended-length MAX version.

It will be built at Ford’s Kentucky Truck Plant.

Ford plans to nearly double SUV models in U.S. by 2020