Ford drops an engine, lowers the hood on '18 Mustang 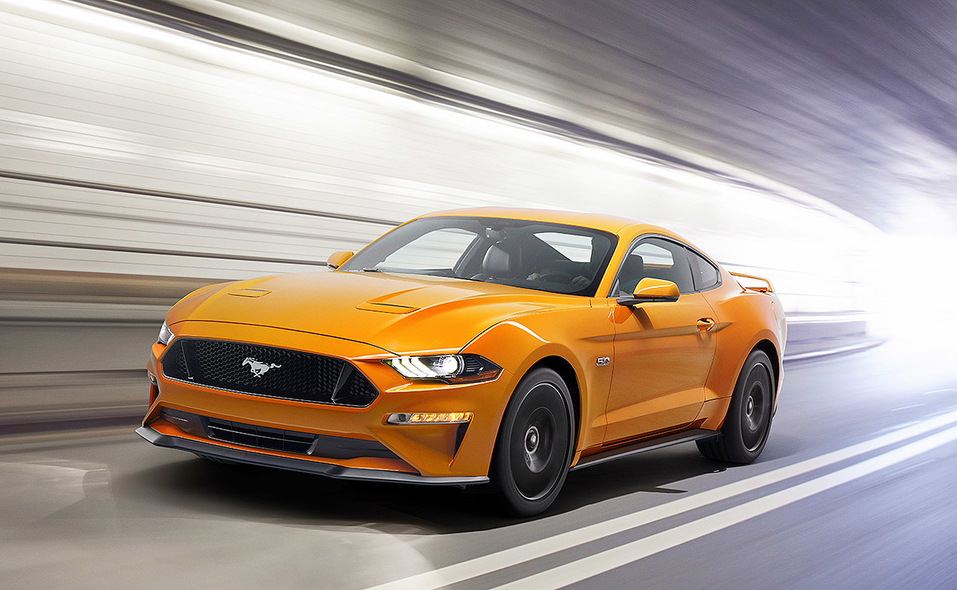 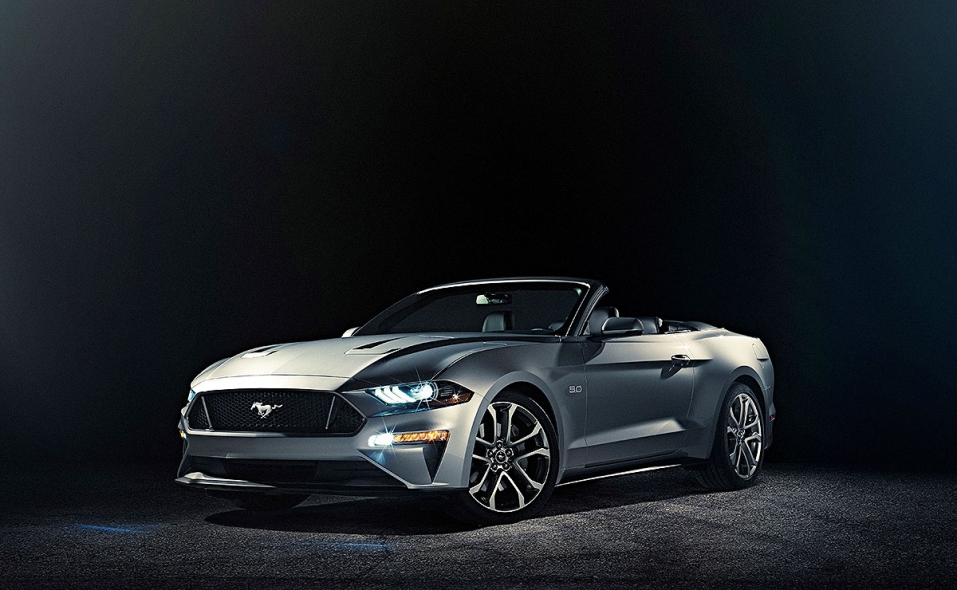 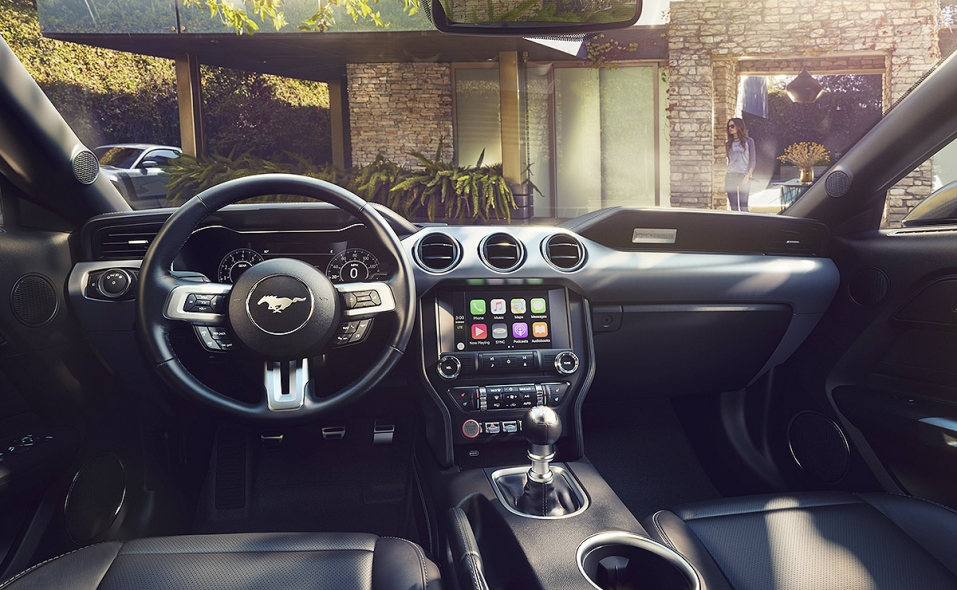 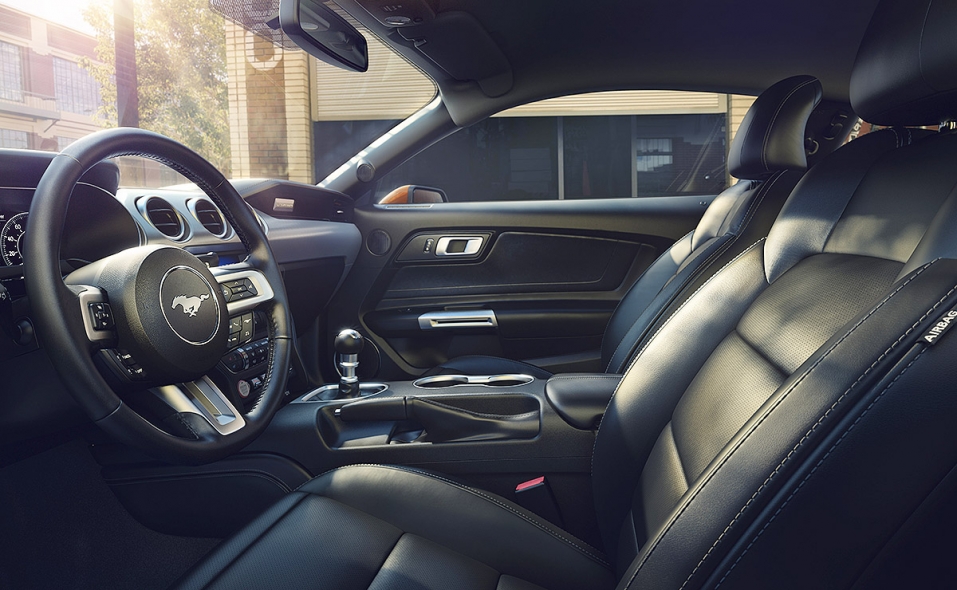 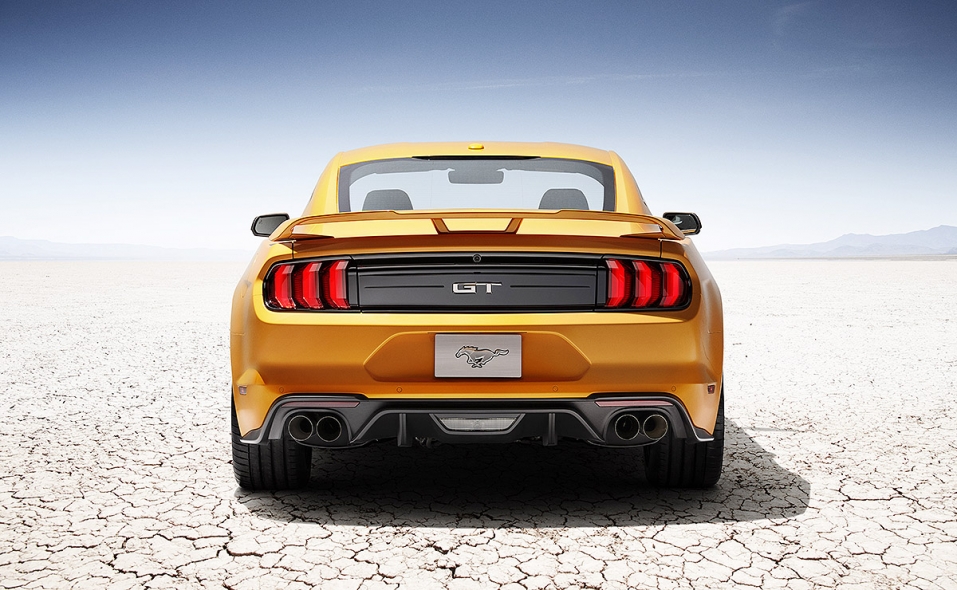 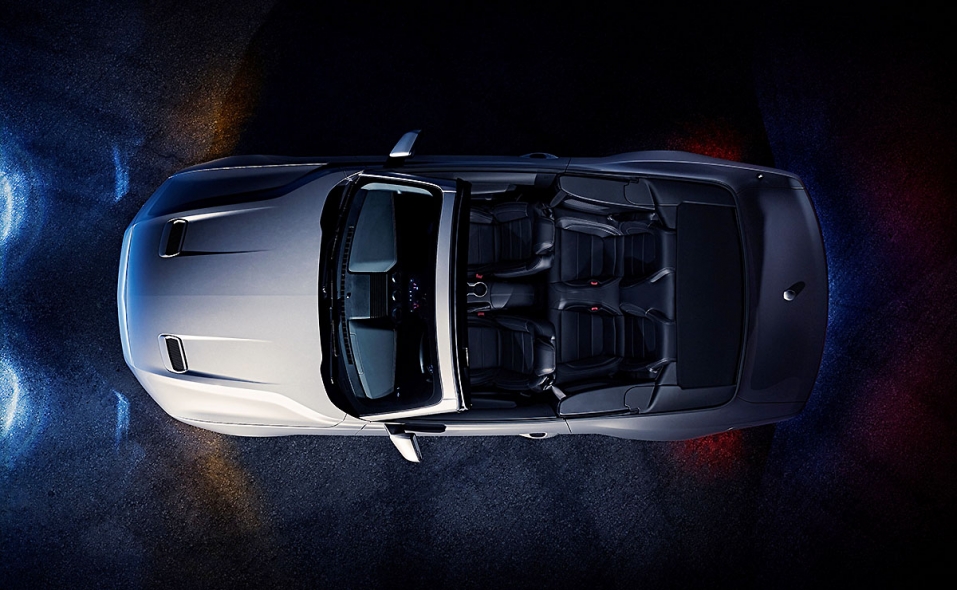 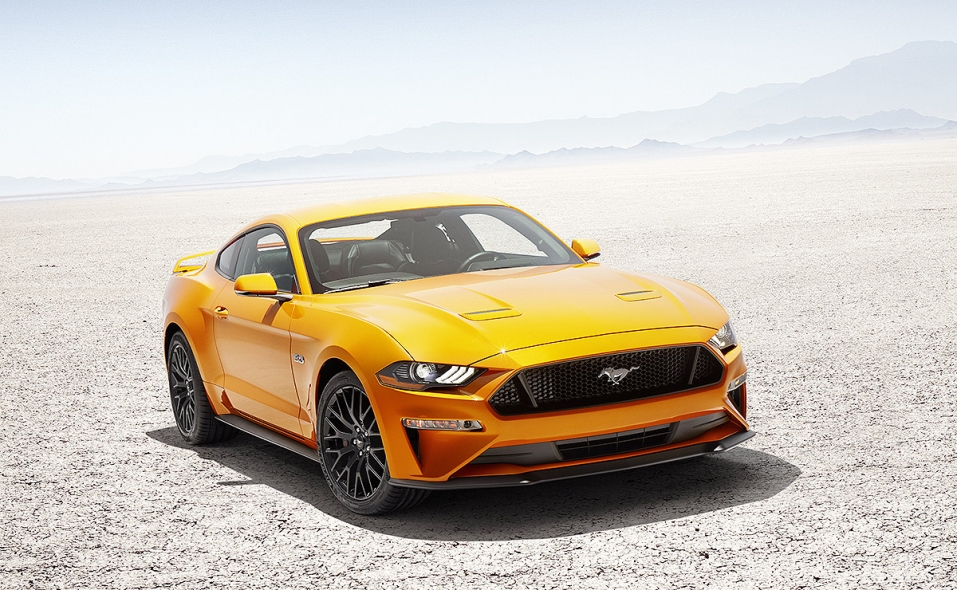 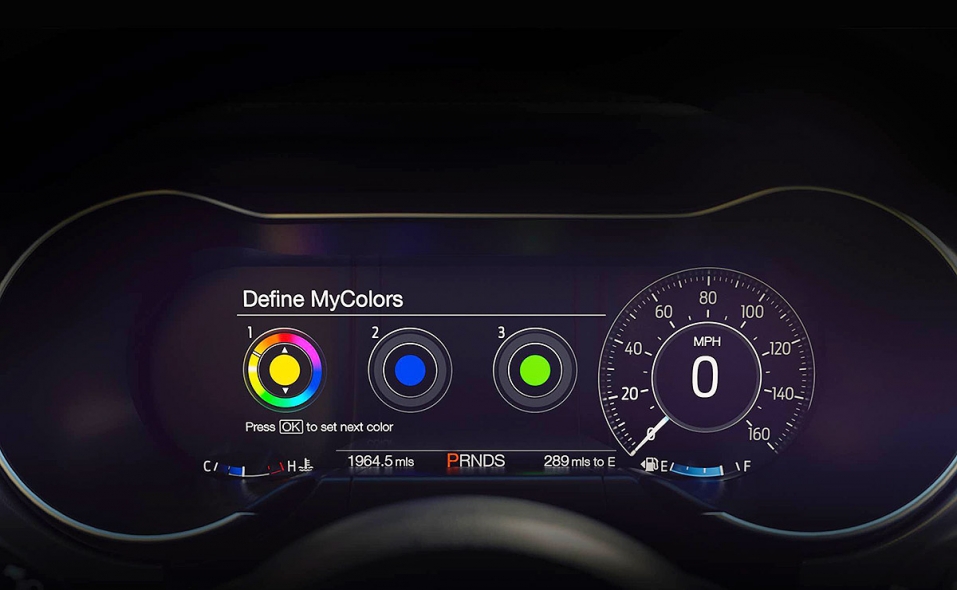 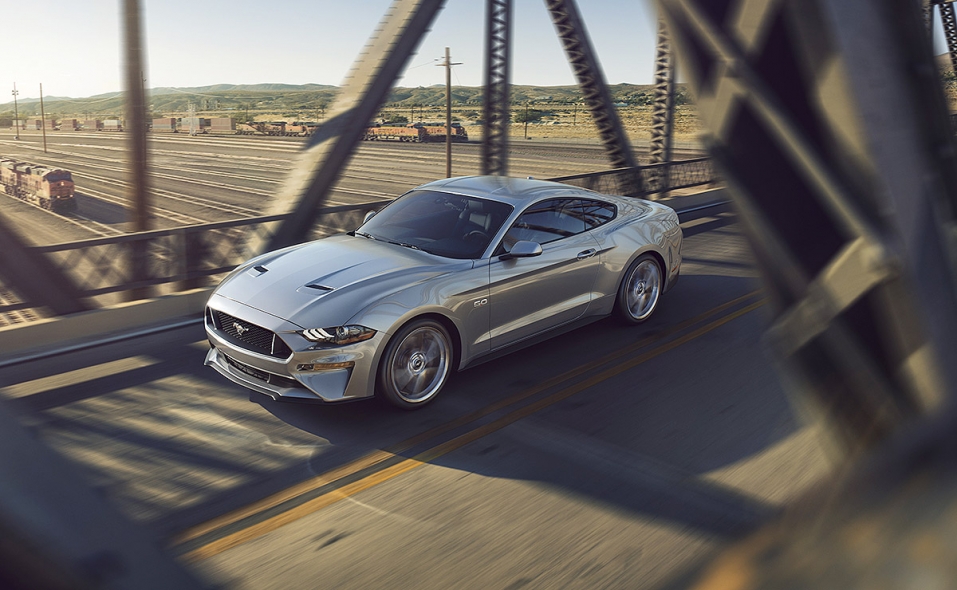 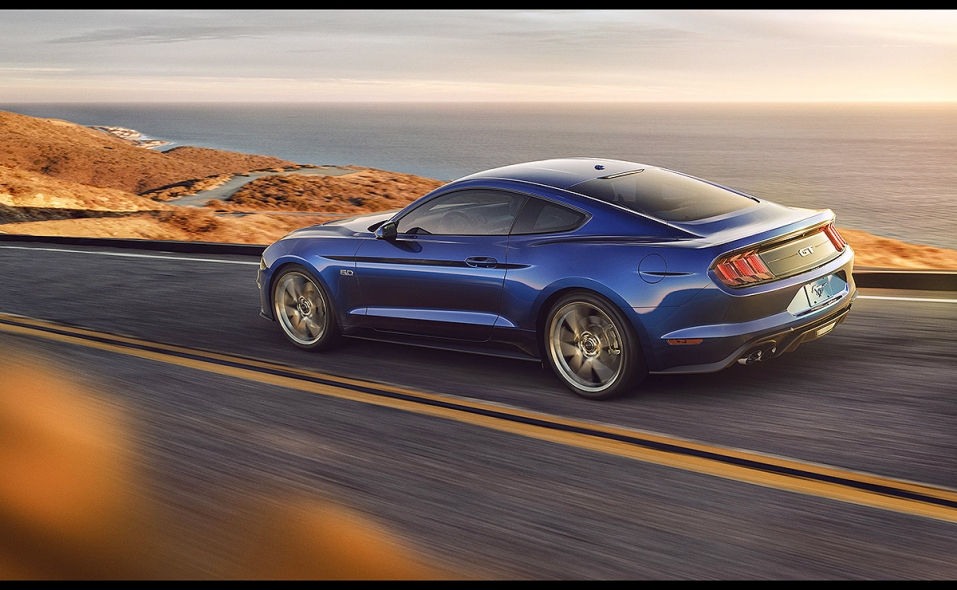 Ford Motor Co.’s dropping an engine and lowering the hood on the Mustang as part of the venerable pony car’s 2018 model year freshening.

The updated Mustang gains a more aggressive look that includes new hood vents and an optional spoiler. It also gets an optional 12-inch digital cluster, new-generation LED headlights and taillights available across all trim lines, and a number of new tech features.

The company is dropping its 3.7-liter V-6 engine, which officials say account for roughly 15 percent of sales, in favor of the 2.3-liter EcoBoost and 5.0-liter V-8. Ford’s new 10-speed automatic transmission, which debuted in fall 2016 on the F-150, will come as an option with both engines.

The 2018 Mustang went on display Tuesday at the 2017 Detroit auto show and was unveiled at other events in Los Angeles and New York.

With the 2018 Ford Mustang, customers can choose from a dozen alloy wheel designs, and the car will come in three new colors, including a bright hue called "Orange Fury."

“The new Mustang is our best ever, based on more than 50 years as one of the iconic sports car in America and now, the world,” Joe Hinrichs, Ford’s president of the Americas, said in a statement.

The Mustang’s redesign in 2015 was well-received by enthusiasts and helped Ford win the muscle car sales crown from crosstown rival General Motors and the Chevrolet Camaro the past two years. Overall U.S. sales of the Mustang, however, fell 13 percent to 105,932 in 2016.

And although Ford’s cutting an engine option, the midcycle update is meant to offer more choices to customers.

The optional digital instrument cluster -- a new technology for Ford that originally debuted on the GT supercar -- can be customized with three separate views and dozens of different colors.

Customers can choose from a dozen alloy wheel designs, and the car will come in three new colors, including a bright hue called “Orange Fury.”

Designers lowered the hood by about 20 millimeters compared with the current model to make it look leaner and more athletic. It also has an updated grille, front fascia and new headlights

“To me, the 2015 Mustang is like a pure canvass,” said Melvin Betancourt, the Mustang’s exterior designer. “In designing the 2018, we want to build off that.”

Under the hood, the traditional manual transmission has been upgraded. The transmission paired with the V-8 engine has been redesigned to include a twin-disc clutch and dual-mass flywheel for increased torque.

The V-8 has been upgraded as well, and now includes direct injection and port fuel injection, which will increase fuel efficiency and horsepower ratings. Ford also said its EcoBoost engine will have increased torque.

“Mustang is a very special car,” said Mark Schaller, Mustang’s marketing manager. “It’s not just a mode of transportation from Point A to Point B, it’s a car with passion. We hope that comes across with what we do with the car.”