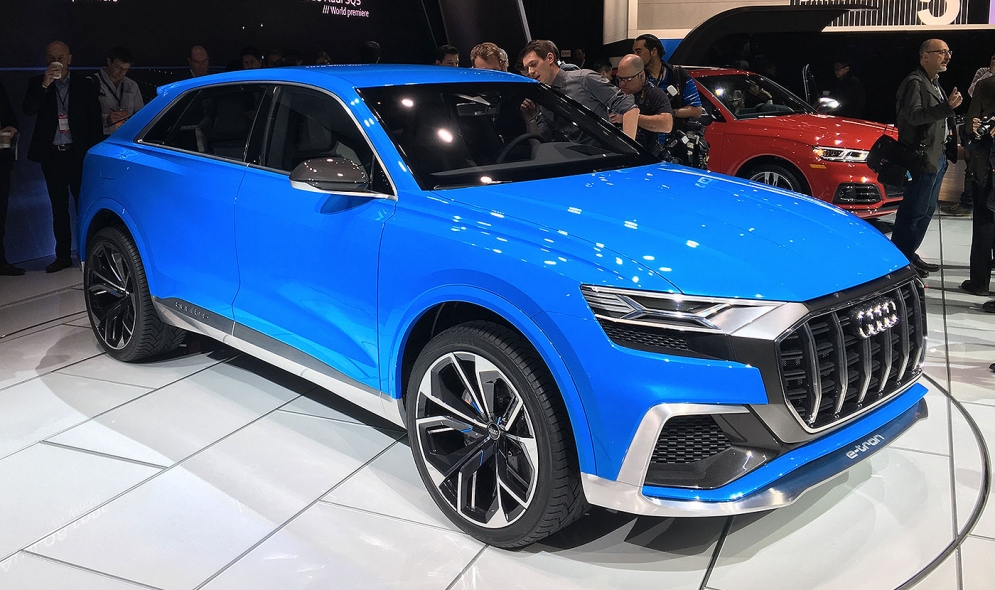 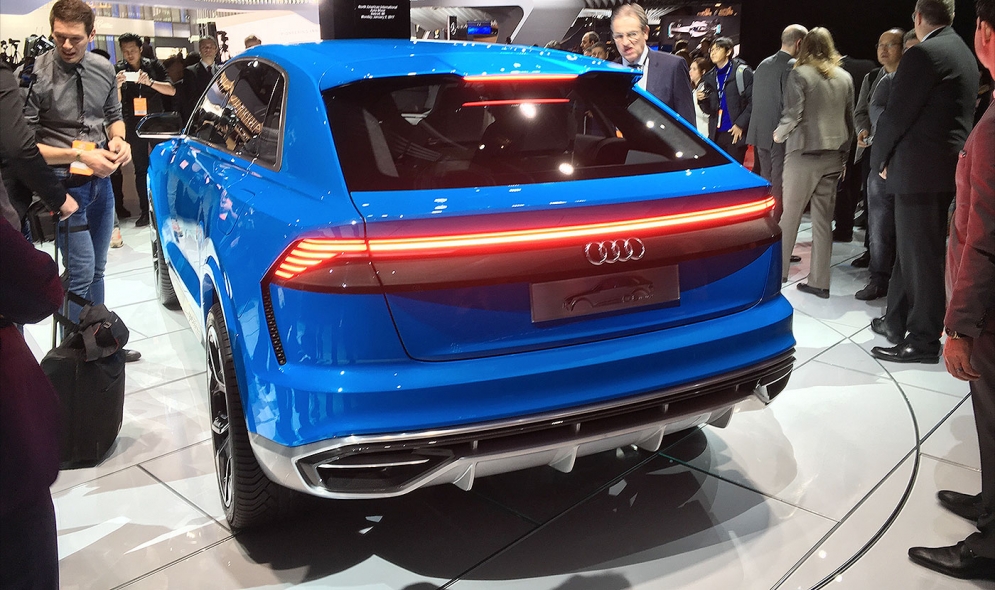 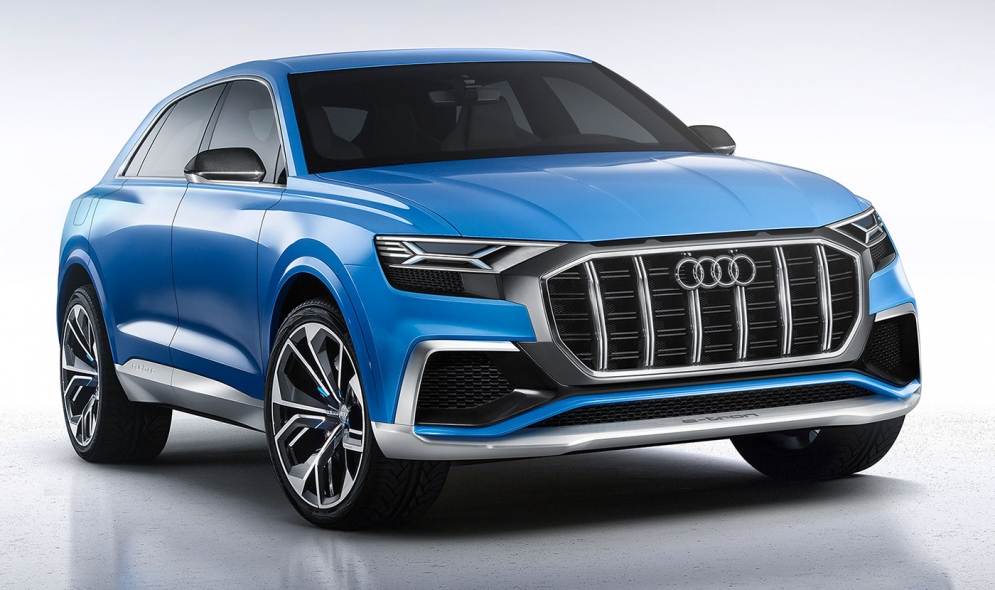 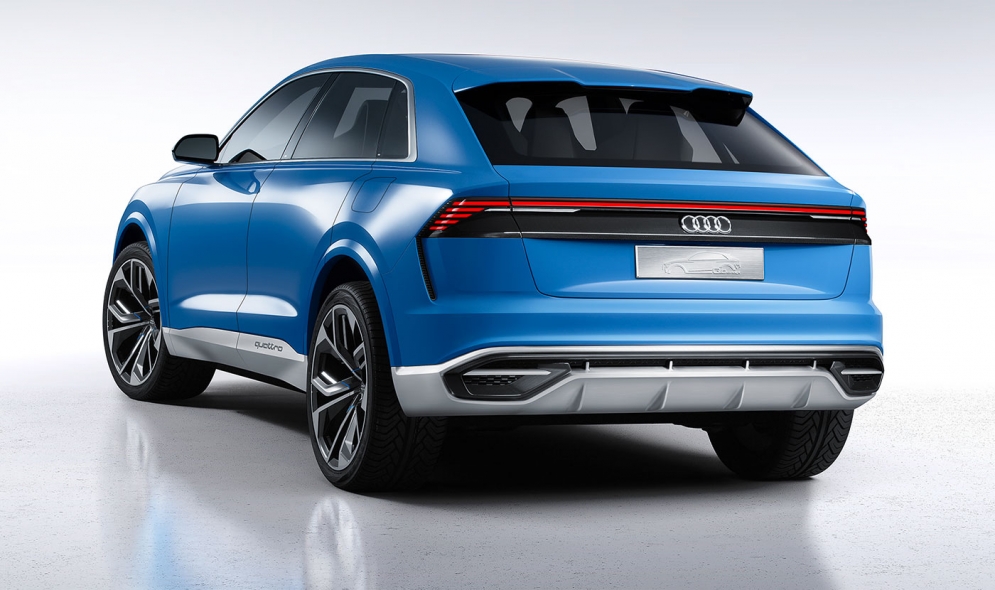 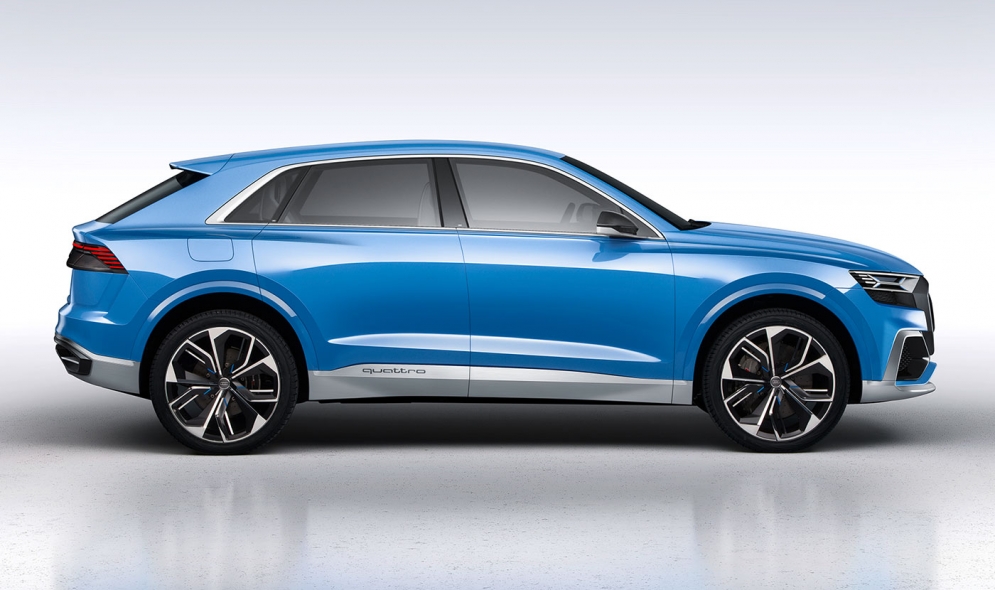 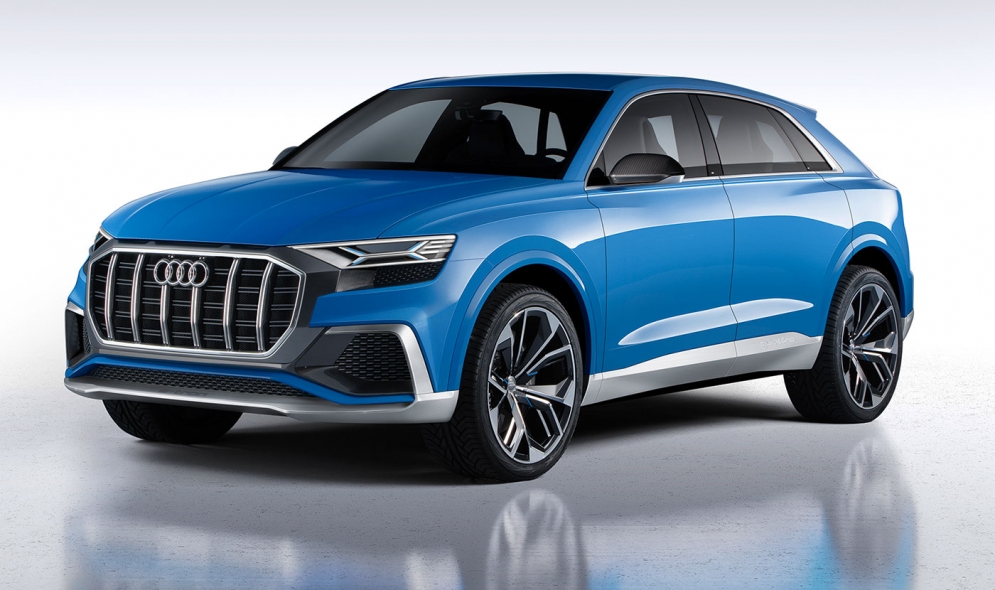 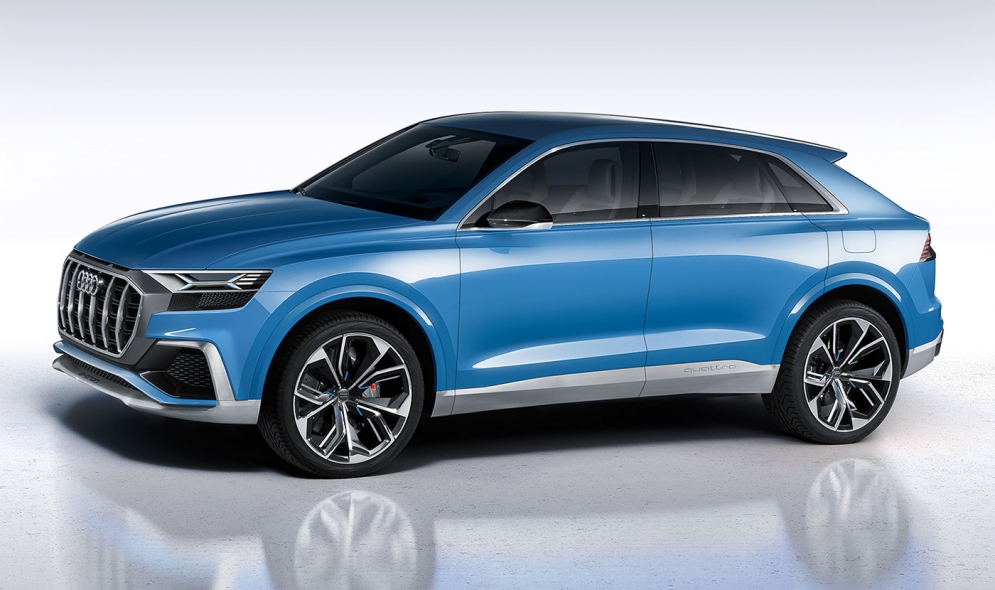 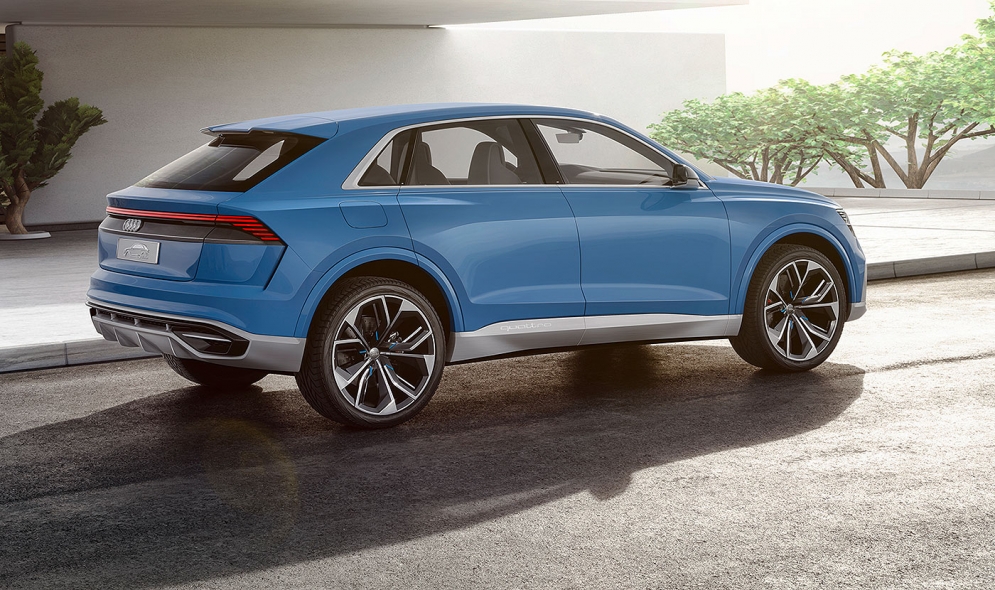 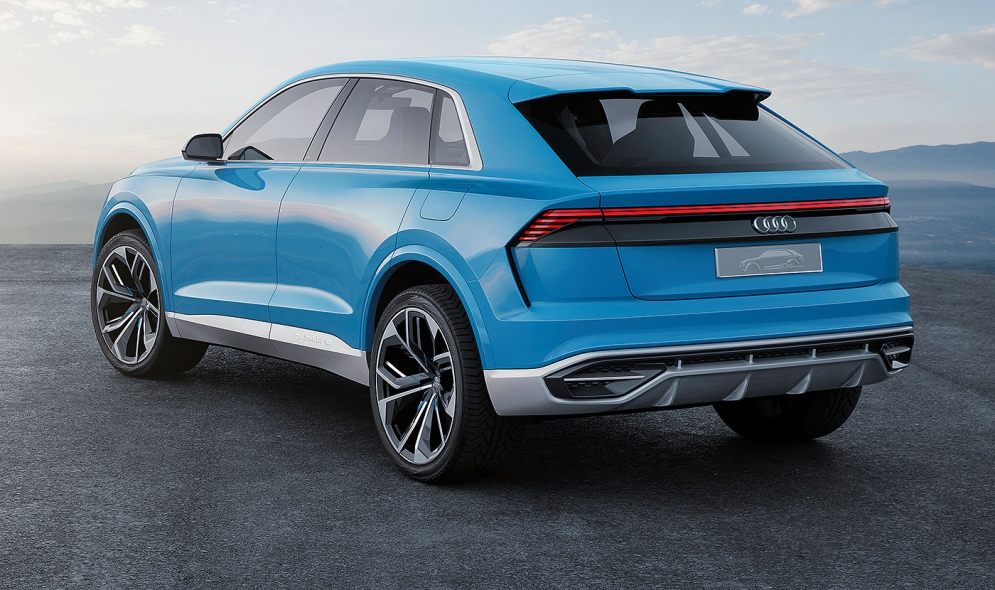 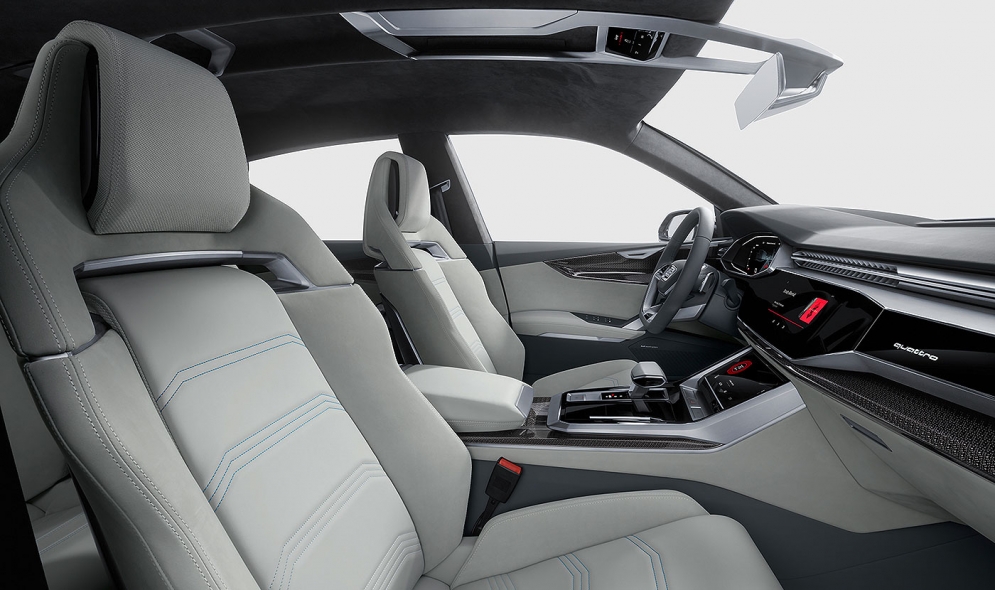 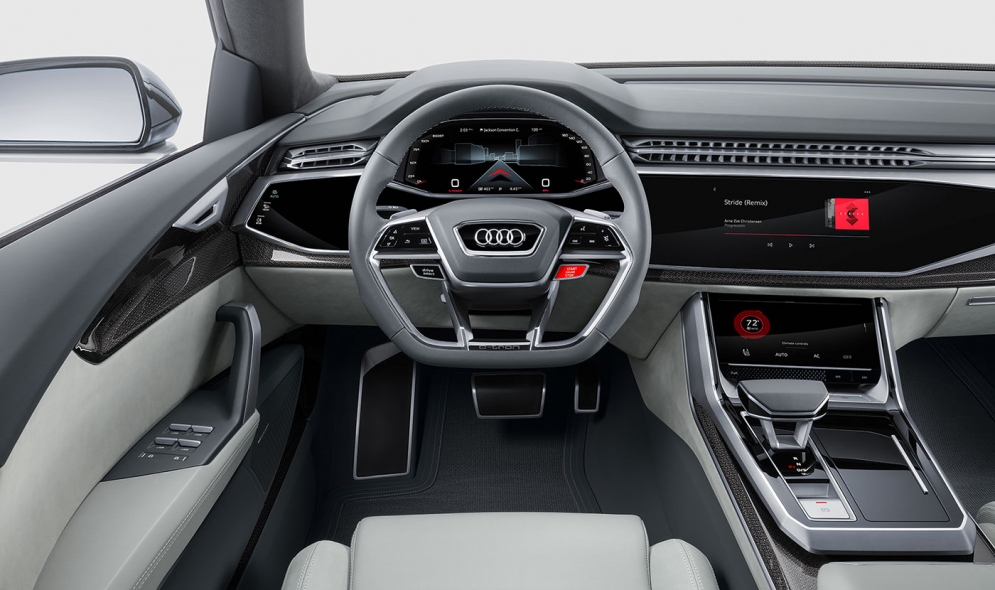 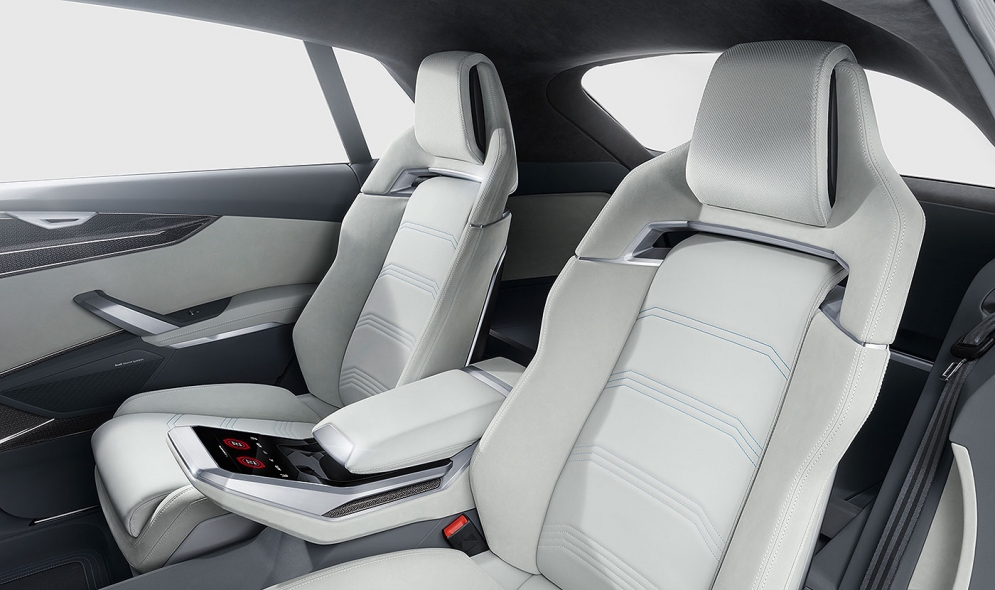 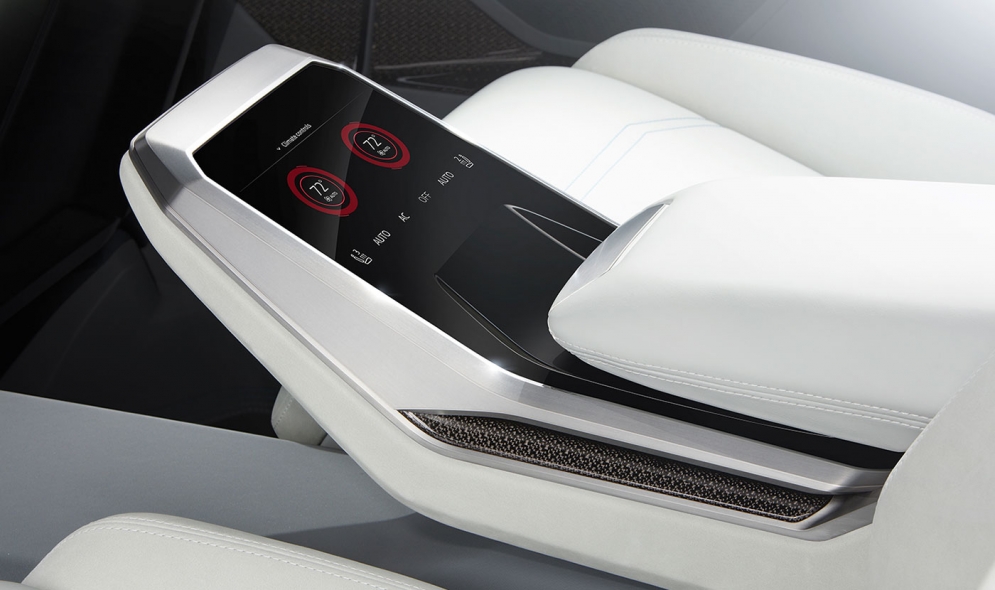 DETROIT -- Automakers are reworking their product strategies and investments for the United States to bring more crossovers and SUVs to showrooms amid a sharp turn away from small and midsize cars, executives at Detroit's auto show say.

Toyota Motor Corp., Ford Motor Co., General Motors and Volkswagen AG are among those adding more SUVs and crossovers to their product plans, amid forecasts that crossovers, pickup trucks and other light trucks could soon make up two-thirds of U.S. light vehicle sales, up from 56 percent in 2015 and just under 60 percent last year.

Sedans are not only losing sales volume, but automakers and dealers are offering bigger discounts to move them out of showrooms, industry executives said. Profit margins on crossovers, SUVs and trucks are fatter.

The average incentive for a midsize car in September was 14.1 percent, according to Kelley Blue Book, compared with 7.4 percent for a midsize crossover.

The shift has forced some automakers to slash production capacity dedicated just a few years ago to small cars, and put a new emphasis on designing vehicles and assembly plants that can switch quickly from building cars to SUVs.

Volkswagen's Audi unit, for example, builds a small Q2 crossover and its A3 sedan on the same assembly line, Dietmar Voggenreiter, head of sales and marketing for Audi, said in an interview. "We will always have an SUV and a sedan" on the same production line, he said.

Automakers are bringing crossovers and SUVs into segments that previously were only for cars.

Case in point is Nissan Motor Co.'s Rogue Sport, revealed on Monday at the North American International Auto Show, an Americanized version of the small Qashqai crossover that Nissan has sold for several years in Europe and Asia.

"The increasing shift of cars to crossovers finally drove our decision to bring this [crossover] to the U.S.," said Michael Bunce, vice president of product strategy for Nissan's U.S. arm.

The Rogue Sport will be sold alongside the slightly larger Rogue, appealing to consumers who previously would have had only small cars to choose from.

The cars to SUV shift is hitting luxury brands, as well.

"I think that tells you where the trend is in the U.S., probably on a 50-50 level," Robertson told Reuters.

At Toyota Motor Corp., crossovers, SUVs and trucks will account for about 63 percent of U.S. sales in 2017, said North America CEO Jim Lentz, predicting its RAV4 crossover could top the Camry this year as its best-selling U.S. vehicle.

Honda Motor Co. is working to expand production of crossovers and SUVs for the U.S. market, shifting production of the Acura MDX to a factory in Ohio to make room for additional production of higher volume Pilot SUVs and Ridgeline pickup trucks, CEO Takahiro Hachigo said.

Cheap gasoline is emboldening some automakers to add more SUVs based on body-on-frame pickup truck designs -- after years of shifting SUVs and crossovers to lighter, car-like unitized body construction.

Ford Motor Co. is reviving its Bronco SUV. It was last built in 1996 after gaining notoriety as the vehicle used during O.J. Simpson's police pursuit. Fiat Chrysler Automobiles NV on Sunday outlined plans to bring back a body on frame SUV for its Jeep line.

The focus on SUVs and crossovers leaves carmakers who have an overcapacity of sedans in a weak position. Ford's announcement last week to scrap a planned Mexico factory was attributed to falling U.S. demand for sedans.

"The sedan market is under real pressure. If you don't have SUVs in all categories you are in serious difficulty," warned Lex Kerssemakers, CEO of Volvo Cars USA, whose flagship U.S. model is the XC90 SUV.

Lexus global chief Tokuo Fukuichi said the idea of building a luxury car brand around a large sedan such as the Lexus LS unveiled in Detroit is now "under assault."

Mark Reuss, head of global product development at GM, said the automaker is looking for ways to offer attributes of SUVs and crossovers in more designs that are more innovative than the square-backed vehicles that dominate the category now.

"You'll see them in the next year," he said, vehicles that offer "an alternative to a box."