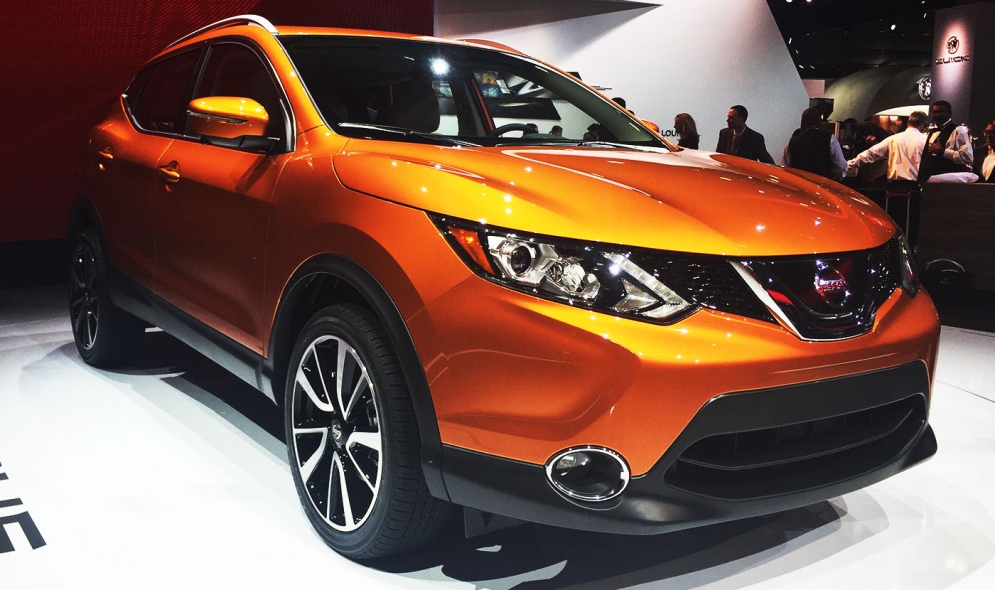 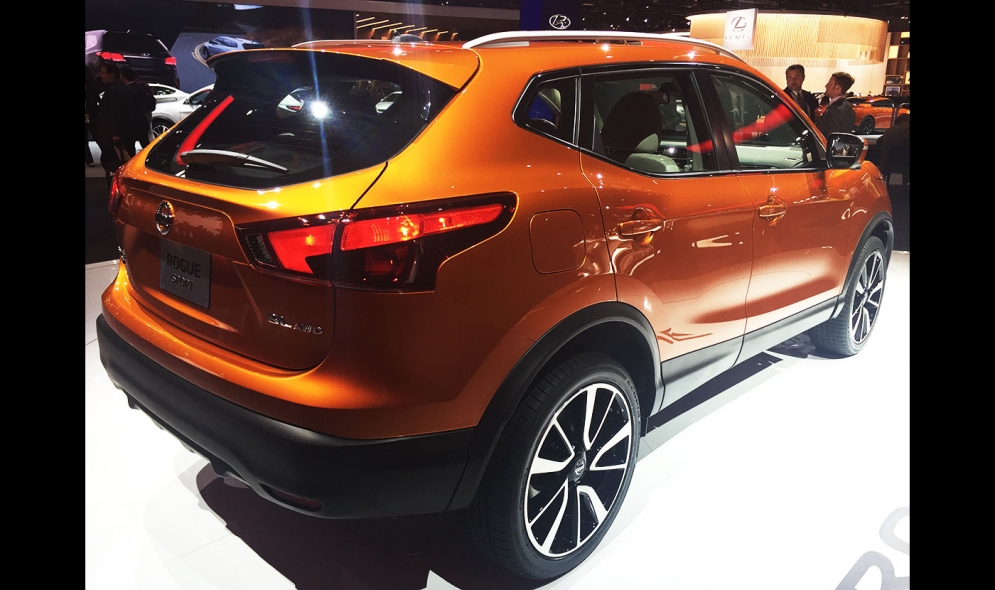 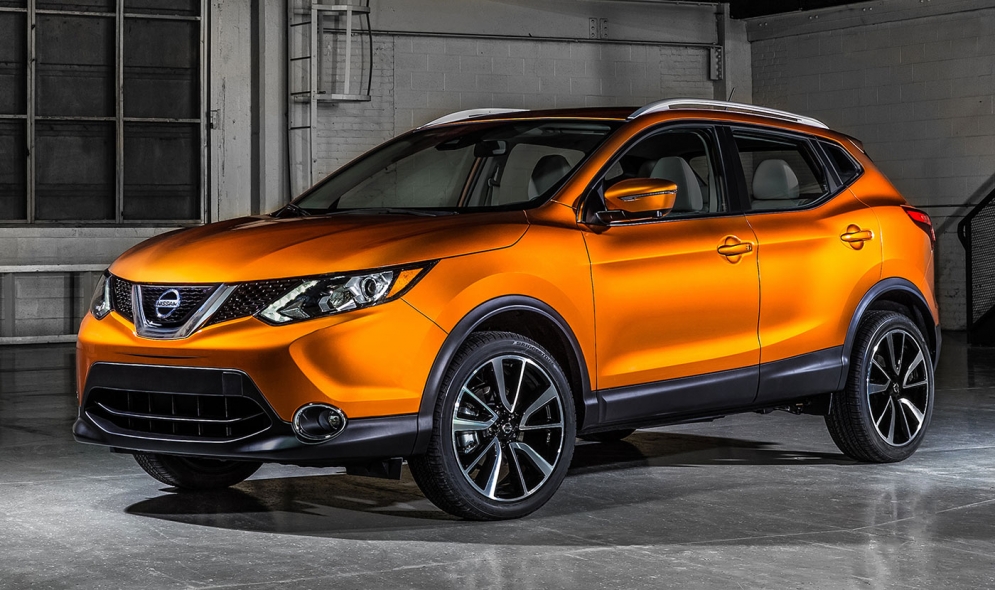 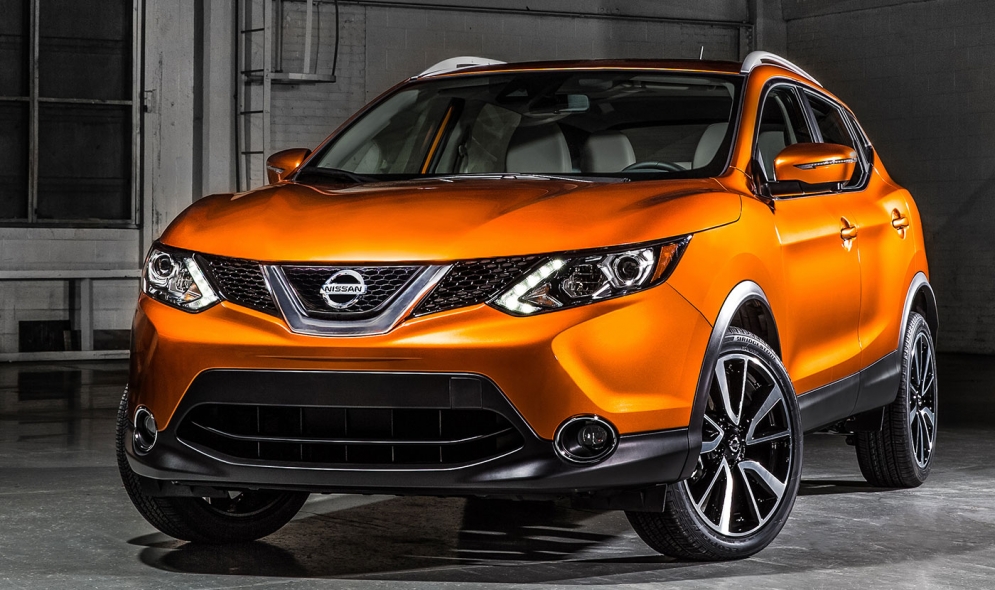 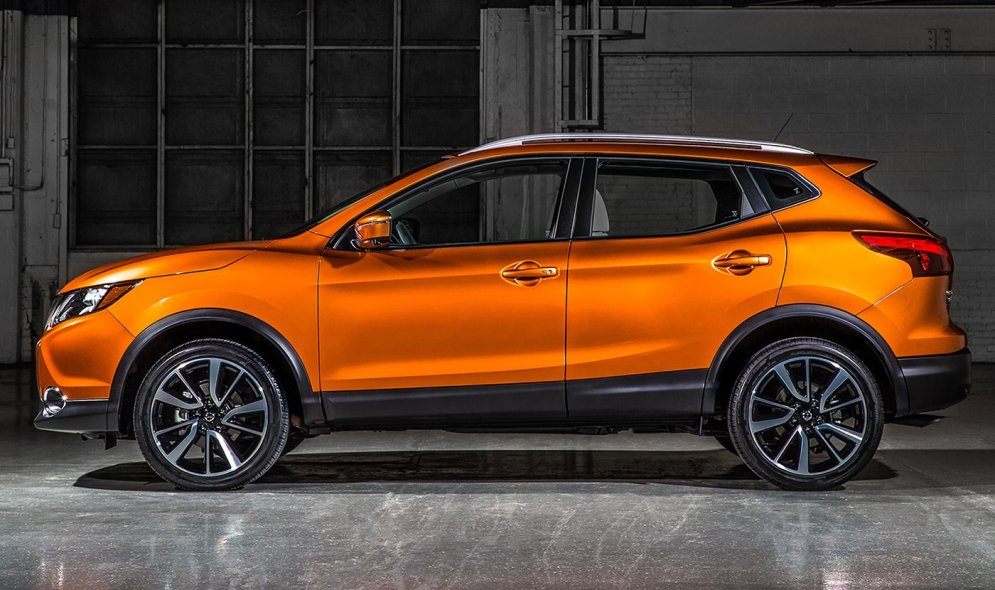 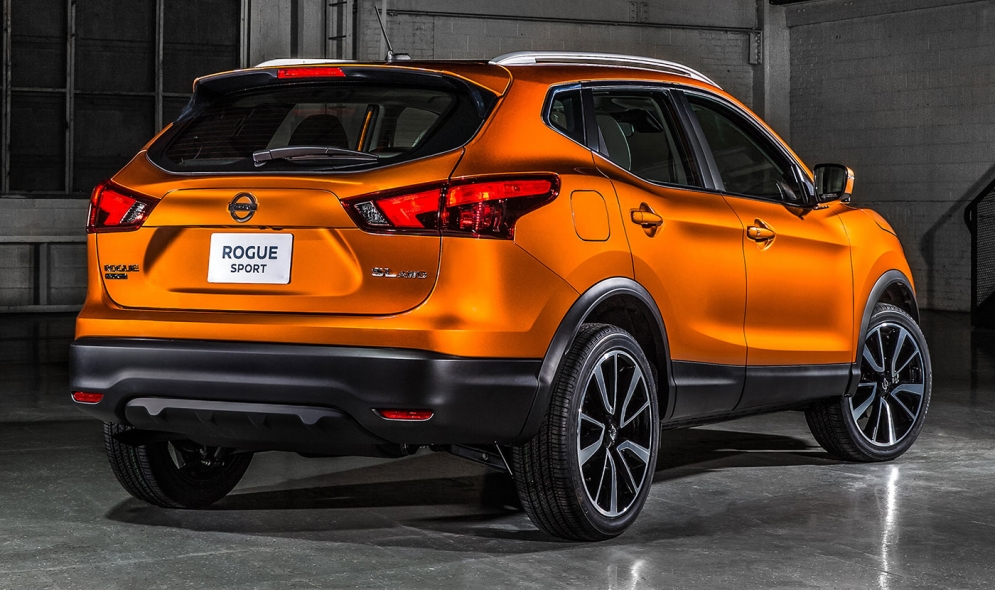 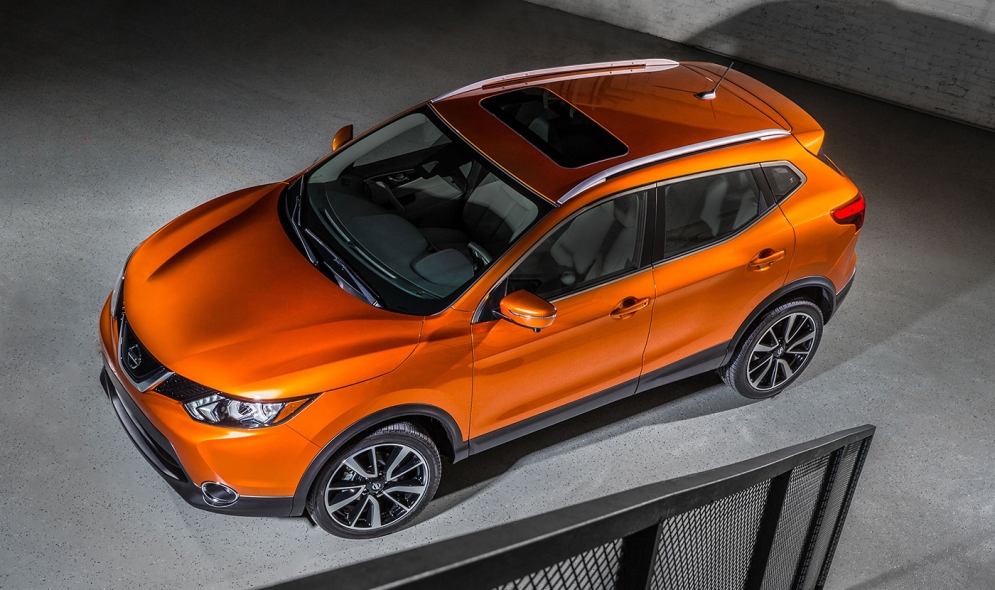 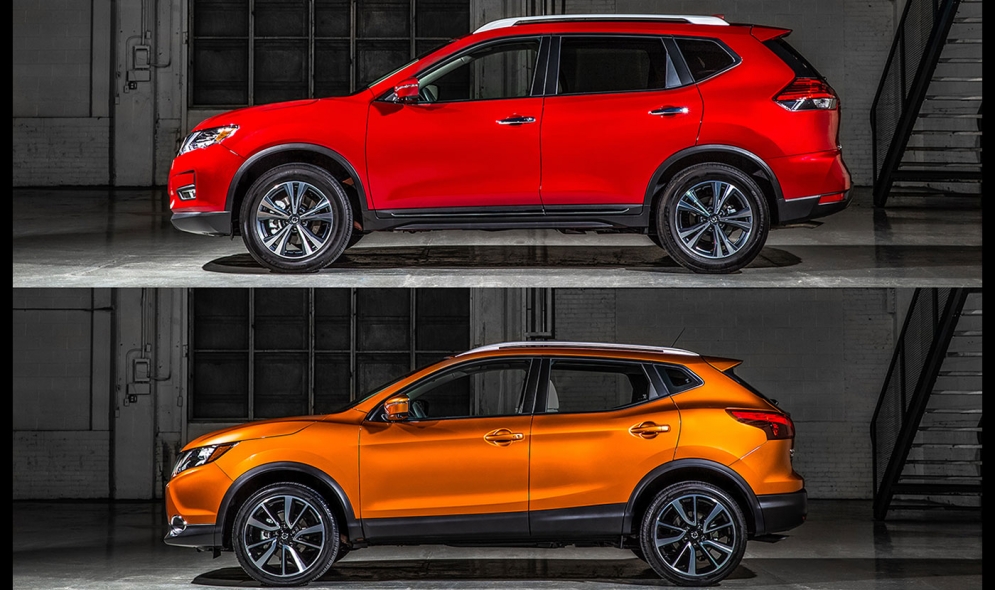 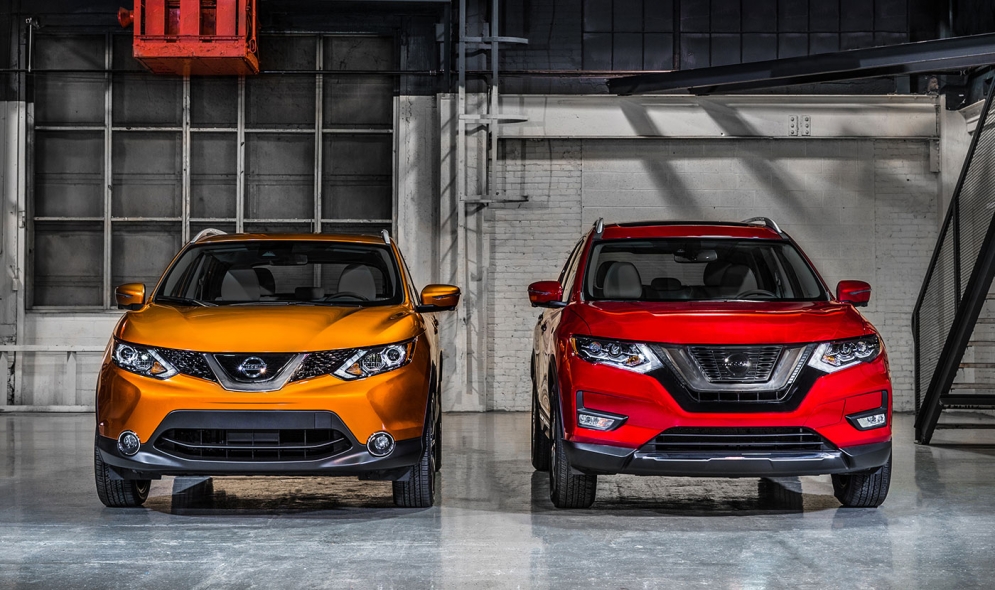 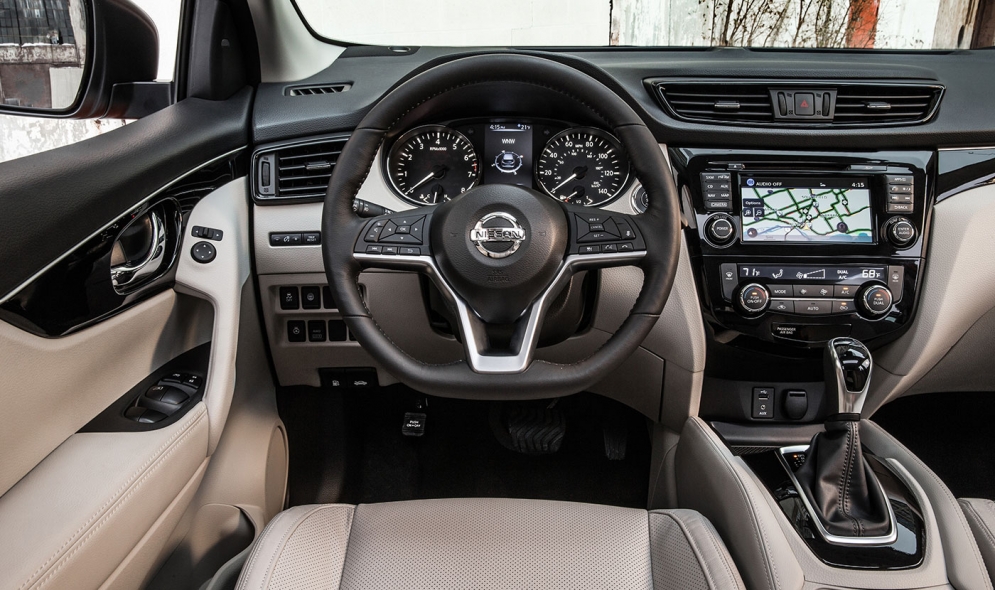 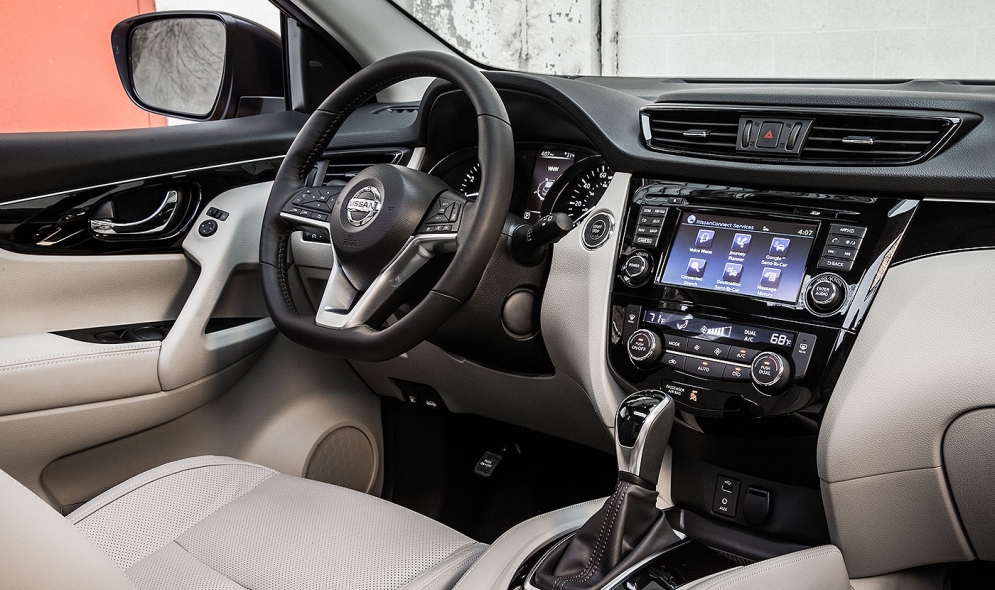 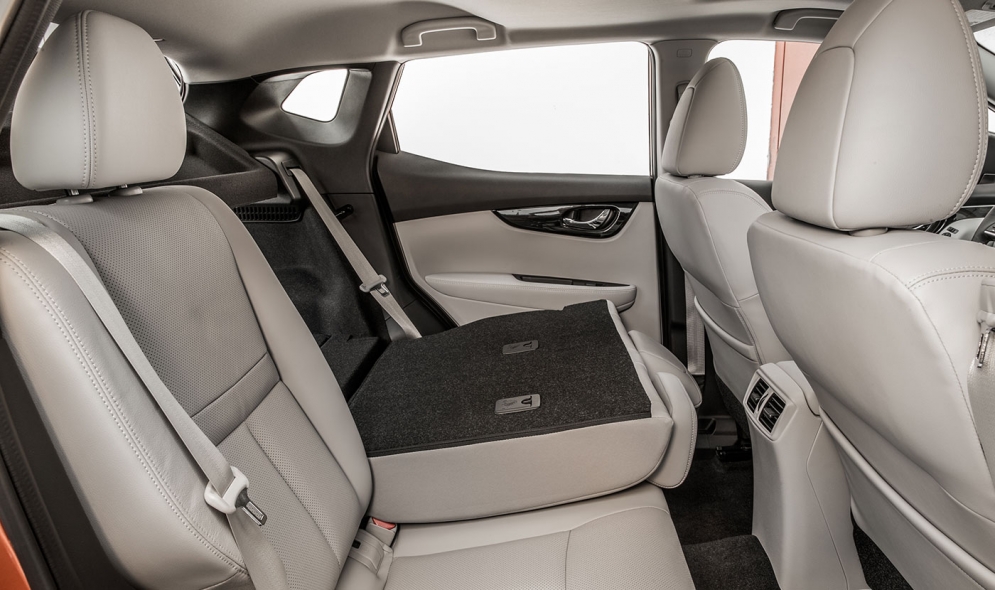 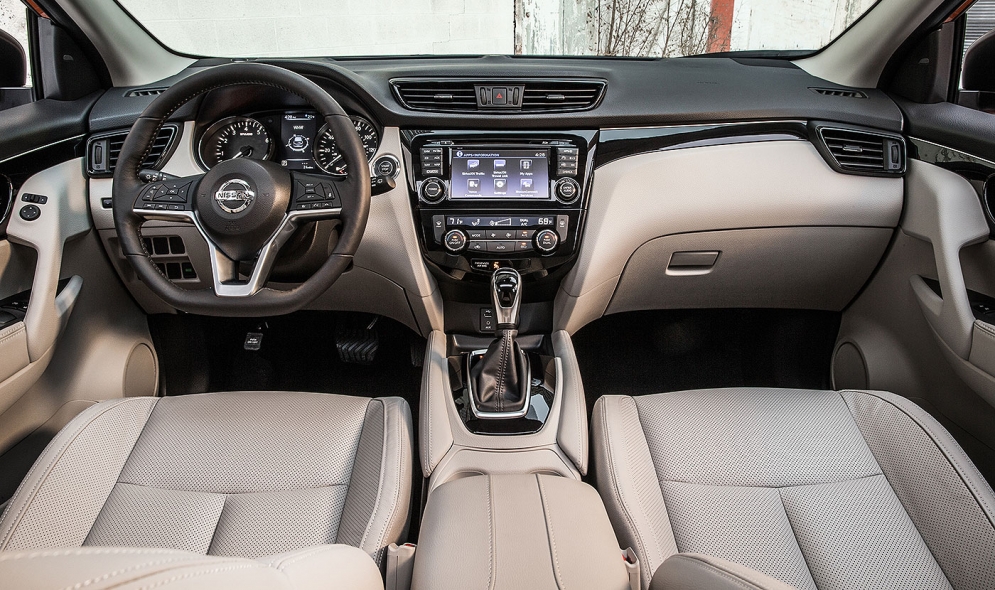 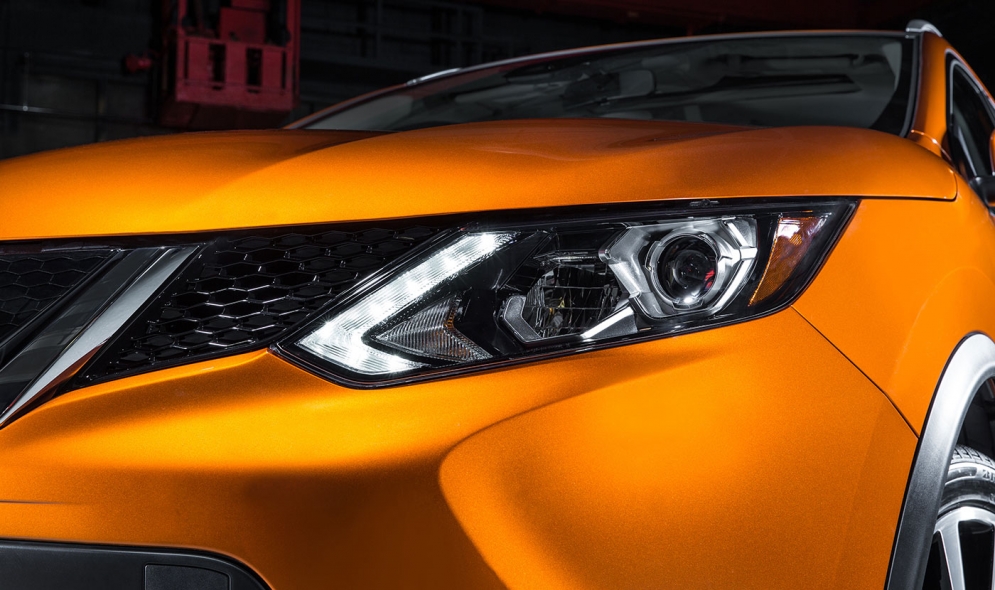 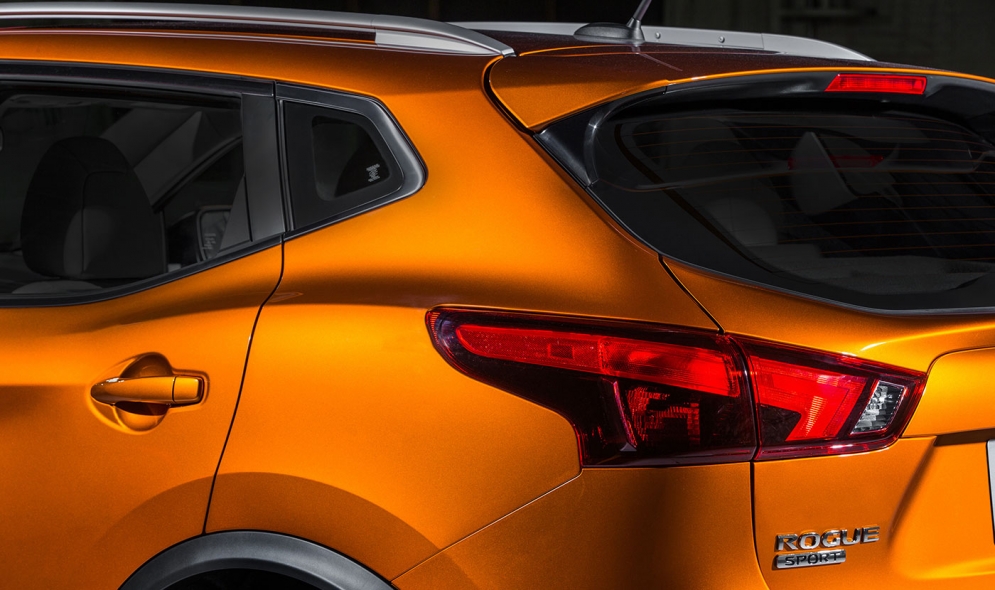 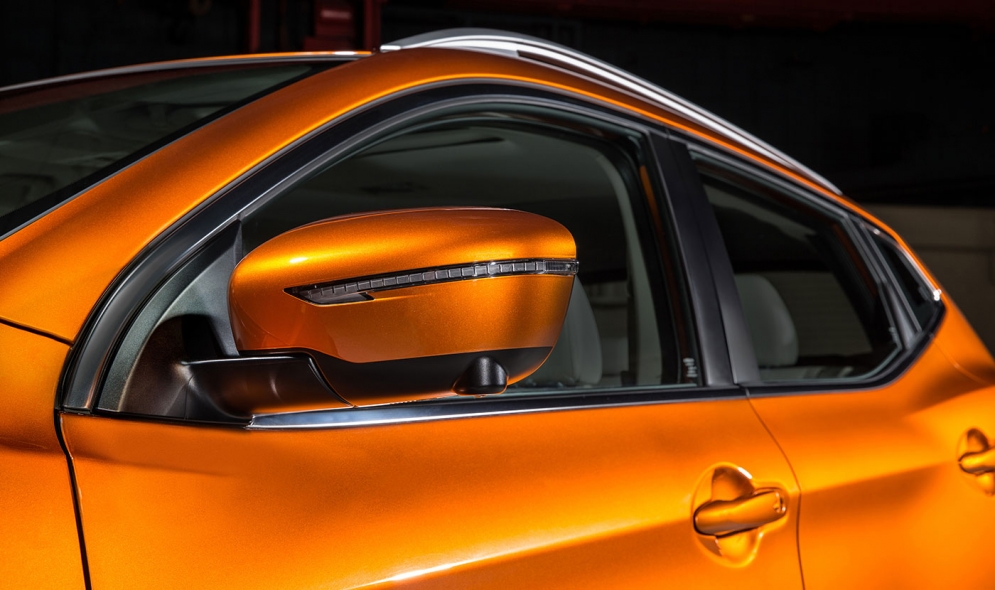 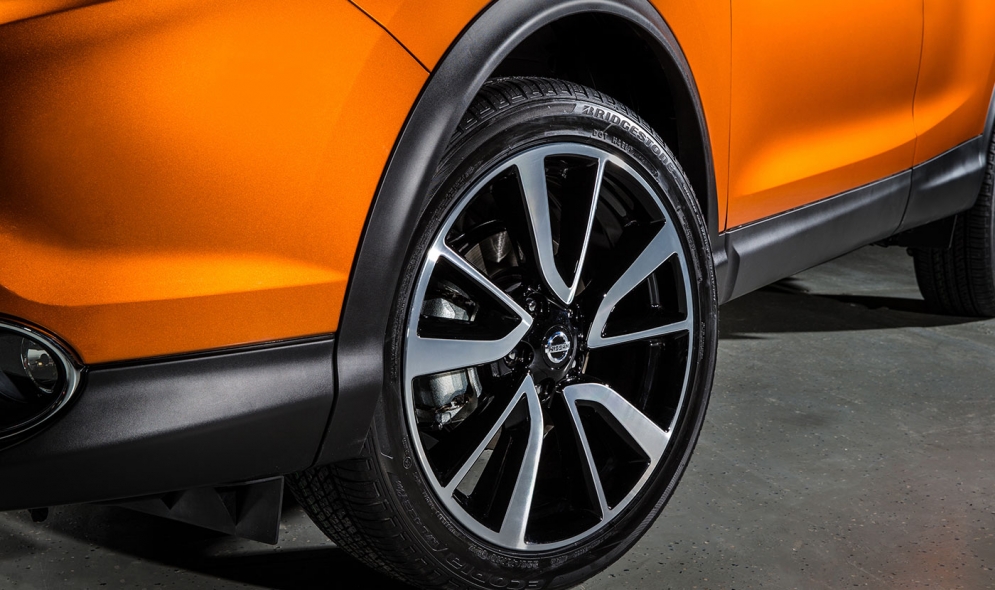 DETROIT -- Nissan will offer a smaller version of its popular Rogue crossover -- dubbed the Rogue Sport -- in a bid to capture shoppers now considering compact sedans.

The Sport is a Nissan Qashqai imported from Japan, 12 inches shorter than the U.S.-market Rogue and with a fourth less cargo space. The popular Qashqai is built in Japan and the U.K. using the same platform as the Rogue, but for world markets that favor smaller vehicles than U.S. consumers prefer.

Nissan North America believes the U.S. demand for crossovers is so strong that it now needs another variation to capture different shoppers, while still using the Rogue halo.

Michael Bunce, vice president of North American product planning, declined to reveal the intended price for the Sport when it goes on sale this spring. But he said it will be “extremely affordable.”

Nissan is counting on the Sport to partly fill the slot previously occupied by the Rogue Select -- a less expensive old-model Rogue that attracted more budget-conscious shoppers into showrooms. That model was discontinued as Nissan prepared for a different approach,

Bunce said the Sport-badged Qashqai will go beyond that role, offering a crossover option with a sporty driving feel to consumers who are considering Honda Civic, Toyota Corolla or Nissan Sentra sedans.

“We think there’s an opportunity in the market for those customers,” Bunce said here at a press unveiling of the Sport prior to the opening of the Detroit auto show. “They want an option for a small sedan. There isn’t a lot out there for them.”

He said the marketing target will focus on singles, young couples and empty-nesters, or consumers who simply feel the compact Rogue is too much crossover.

The Rogue offers 32 cubic feet of rear cargo space, while the Sport version will offer just under 23 cubic feet.

The Rogue offers 32 cubic feet of rear cargo space, while the Sport version will offer just under 23 cubic feet.

Nissan will also put the Qashqai on sale as “Qashqai” in Canada. But the automaker did not dare give up the Rogue’s U.S. momentum by changing the name. Bunce noted that half of all Rogue sales are currently going to customers who have never owned a Nissan vehicle.

Nissan’s huge results for Rogue sales in December -- jumping 53 percent from a year ago to sell 40,477 -- were fueled in part by the brand’s stroke of luck with the new Star Wars movie, titled Rogue One. Nissan unleashed a Star Wars-based advertising campaign blitz in late November to capitalize on the names.

The addition of the Sport version represents the third move to import more Rogues into the U.S. The company launched Rogue production in Smyrna, Tenn., in 2013 in a bid to localize more vehicle production in North America. But sales of the model quickly outpaced U.S. factory plans and the company opted to additional source production in South Korea.

Nissan’s plant in Sunderland, England, also produces the Qashqai, but that plant too is straining to keep up with European market demand.