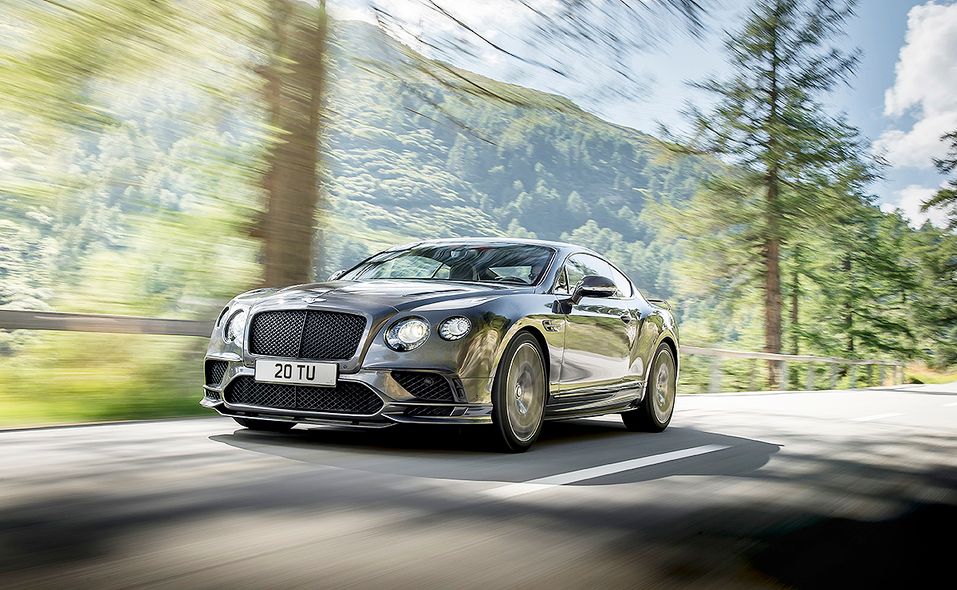 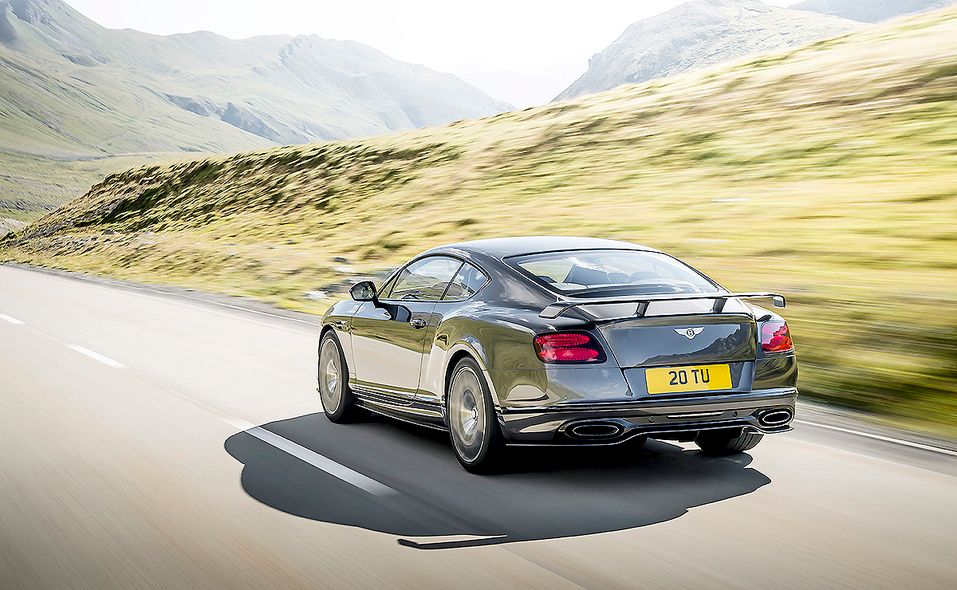 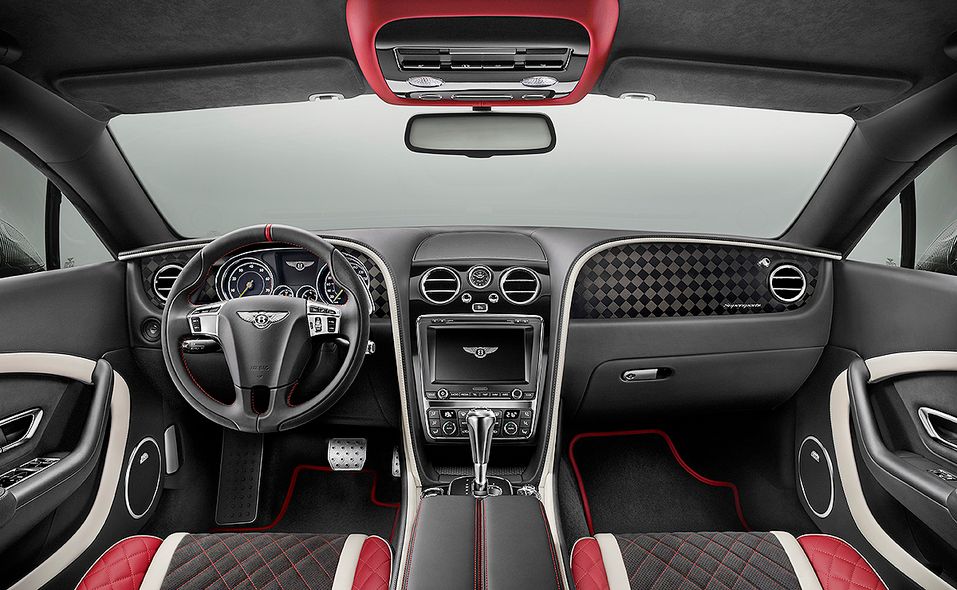 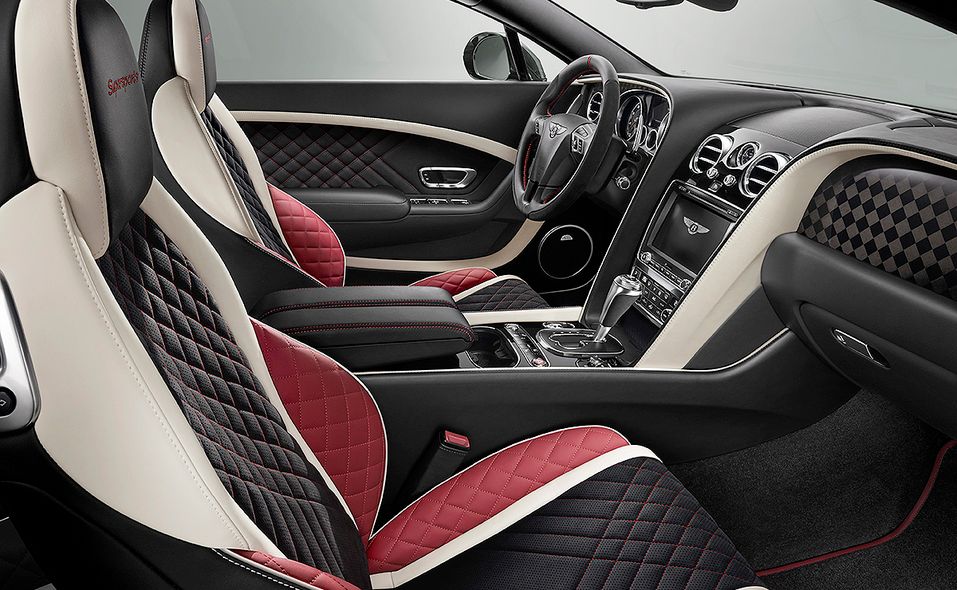 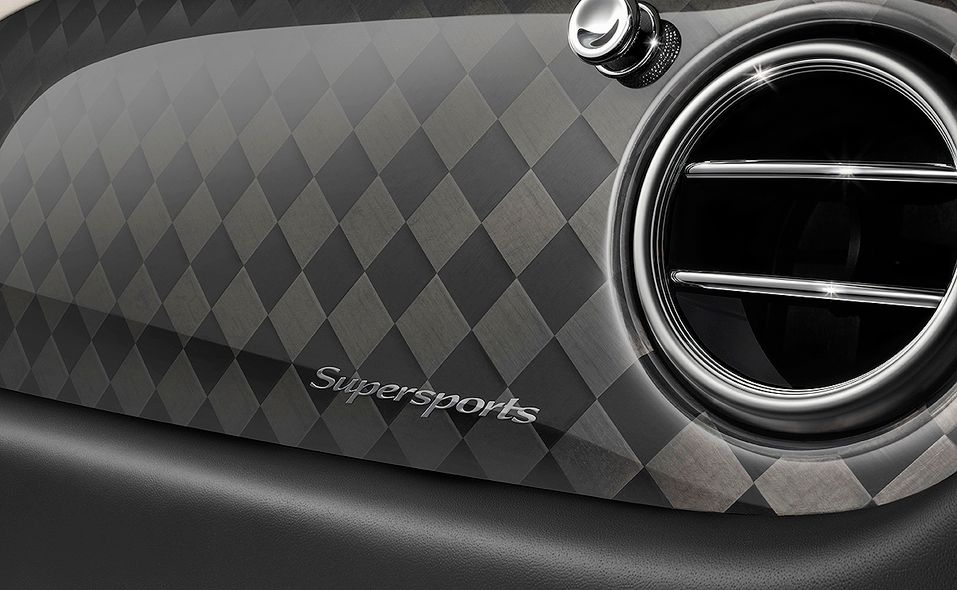 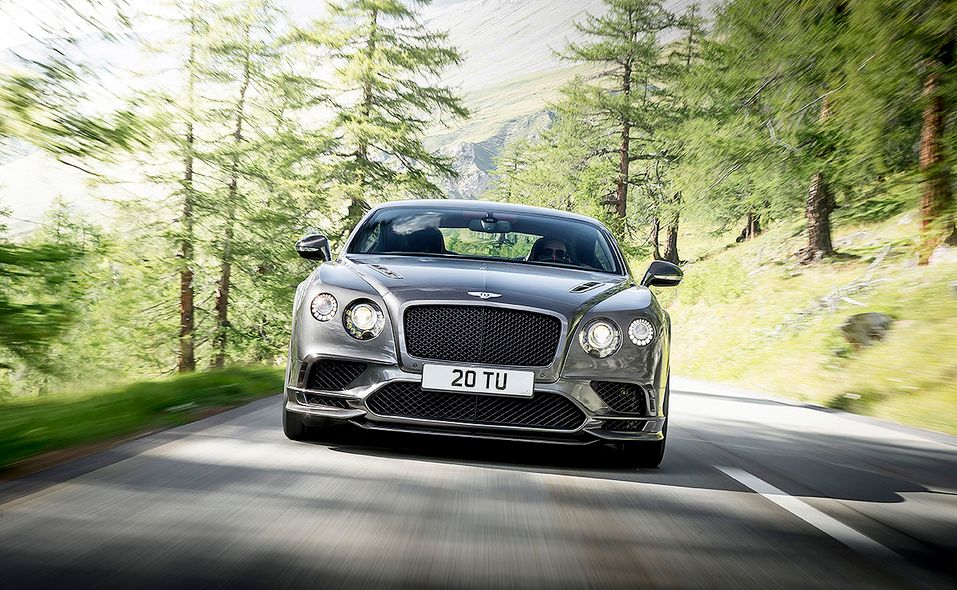 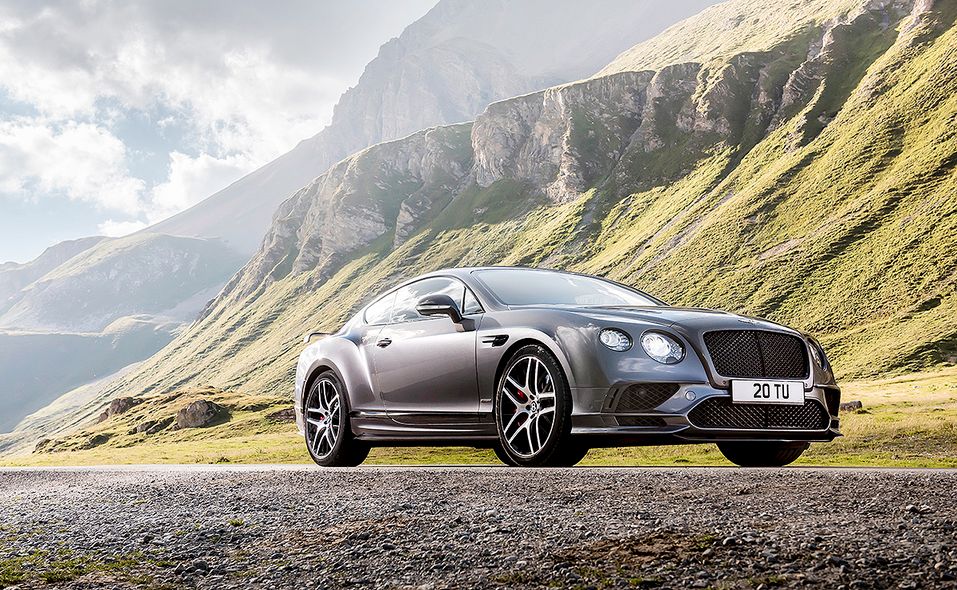 That's enough to rocket the new Continental Supersports to 60 mph in a claimed 3.4 seconds. That time stretches to 3.7 seconds with the convertible. Top speed is said to be 209 mph for the coupe and 205 for the drop-top. Braking power is provided by 16.5-inch carbon-ceramic brakes up front and 14-inch units at the rear, according to Bentley.

The additional power comes from higher-capacity turbochargers and a revised intercooling system. The engine’s internals -- crankshaft and connecting-rod bearings -- have also been beefed up to handle more power. An eight-speed automatic is the only transmission available. Also, the suspension has been lowered and is now a bit stiffer -- all the better to keep you planted at 200-plus mph.

“The Supersports name is legendary at Bentley,” Bentley CEO Wolfgang Dürheimer said in a statement. “From the very first Supersports of the 1920s to the Continental Supersports of 2009 -- and now, with the third iteration of this iconic model -- it is a name which excites, impassions and thrills.”

Both the coupe and convertible get new front- and rear-bumper designs with a carbon-fiber splitter and diffuser, new side-sill extensions, gloss-black front wing vents and hood vents finished in carbon fiber. The Continental Supersports Convertible will offer neck warmers for top-down motoring during those cool outings.

Options include a titanium exhaust system, which will shave about 10 pounds off the coupe and convertible’s 5,027- and 5,412-pound, respectively, curb weights. Bentley also offers plenty of personalization. There is an X Specification pack available that consists of eight unique duo-tone paint treatments and carbon-fiber heel plates and mirrors. Twenty-one inch forged wheels sit at all four corners.

Inside, there is new dash trim, along with plenty of carbon fiber, leather and suede. Through Bentley’s vast array of available materials, the options are technically endless -- as long as your bank account is, too. Pricing and availability for the new 2017 Bentley Continental Supersports have yet to be announced.

For more coverage, go to Autoweek, an affiliate of Automotive News.