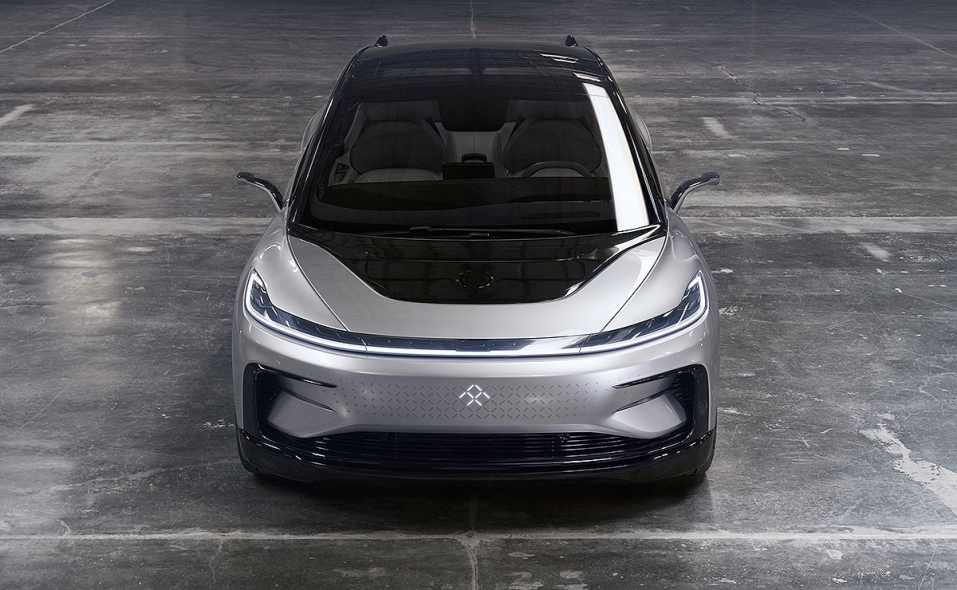 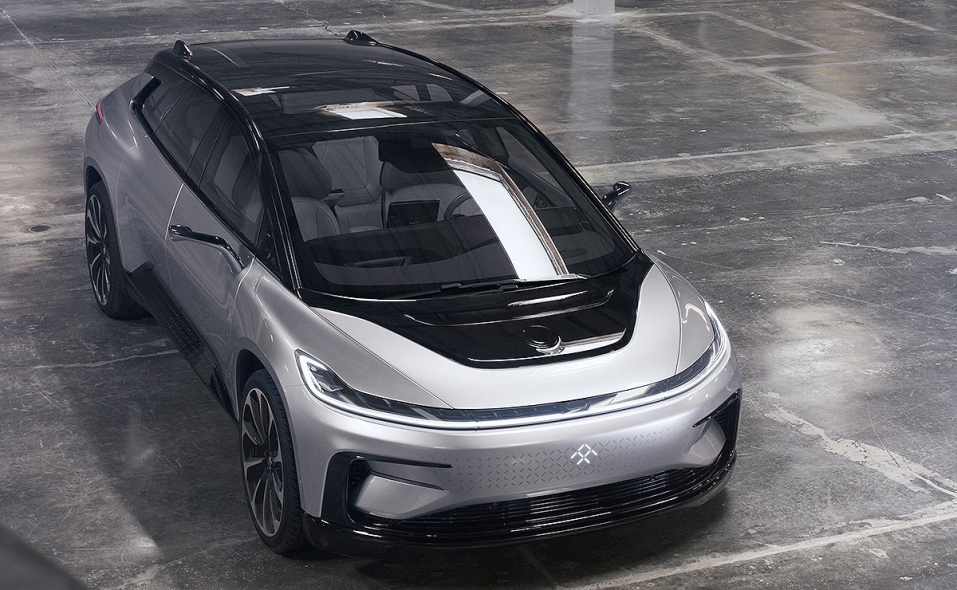 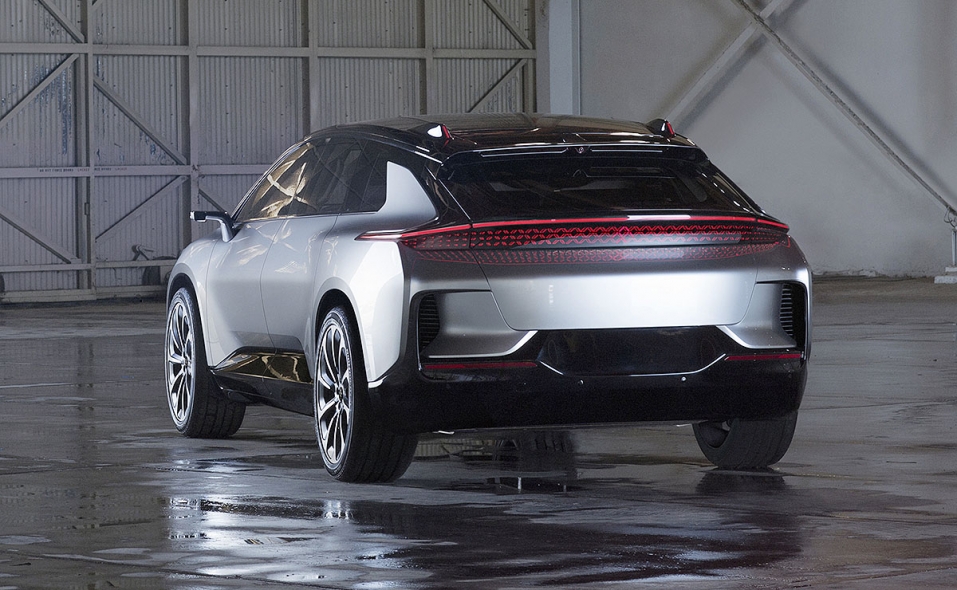 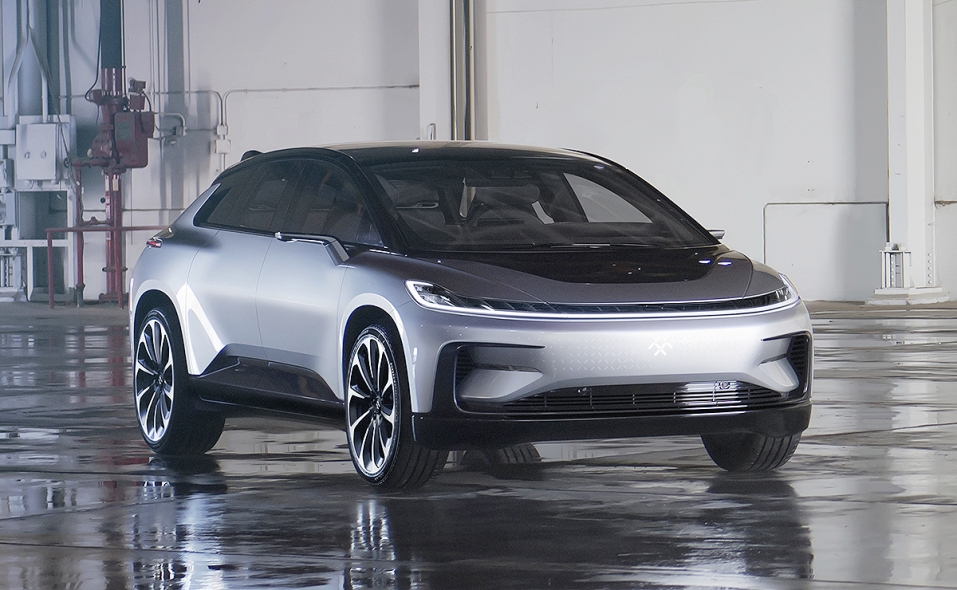 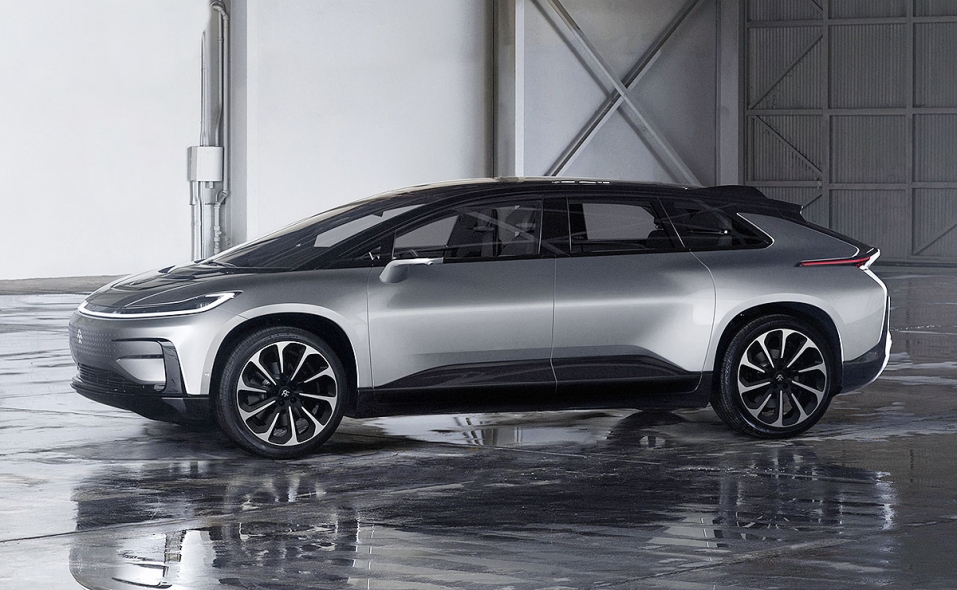 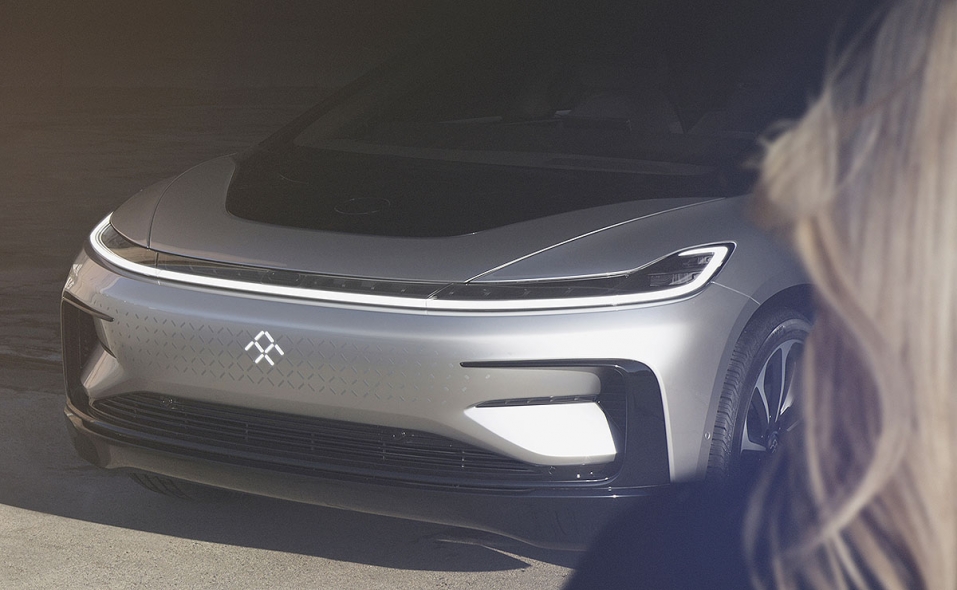 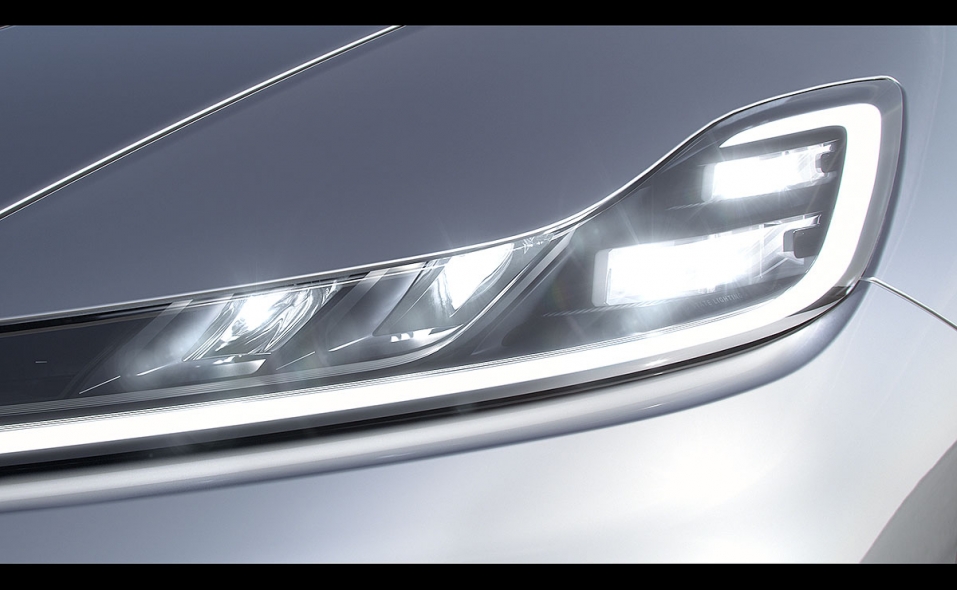 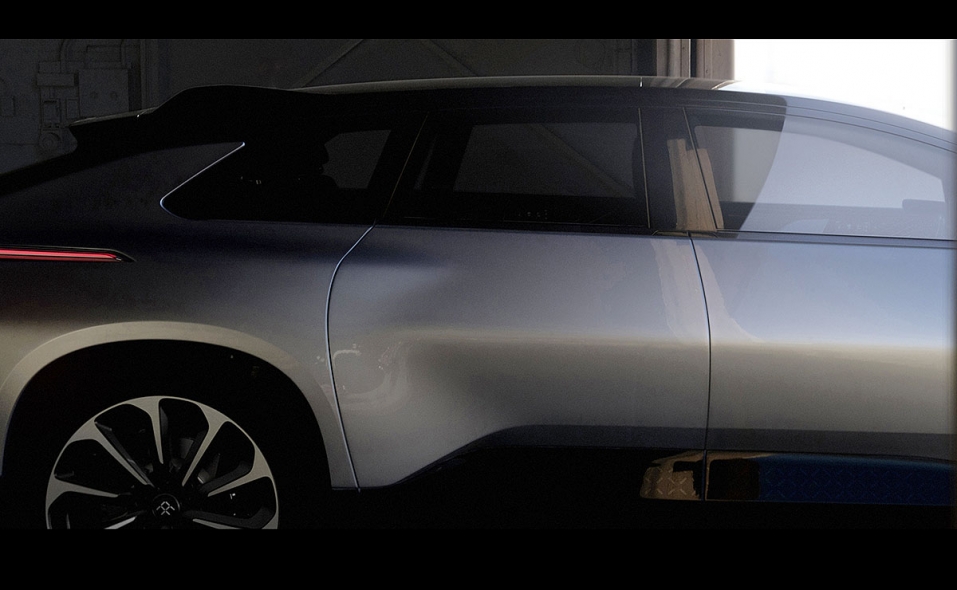 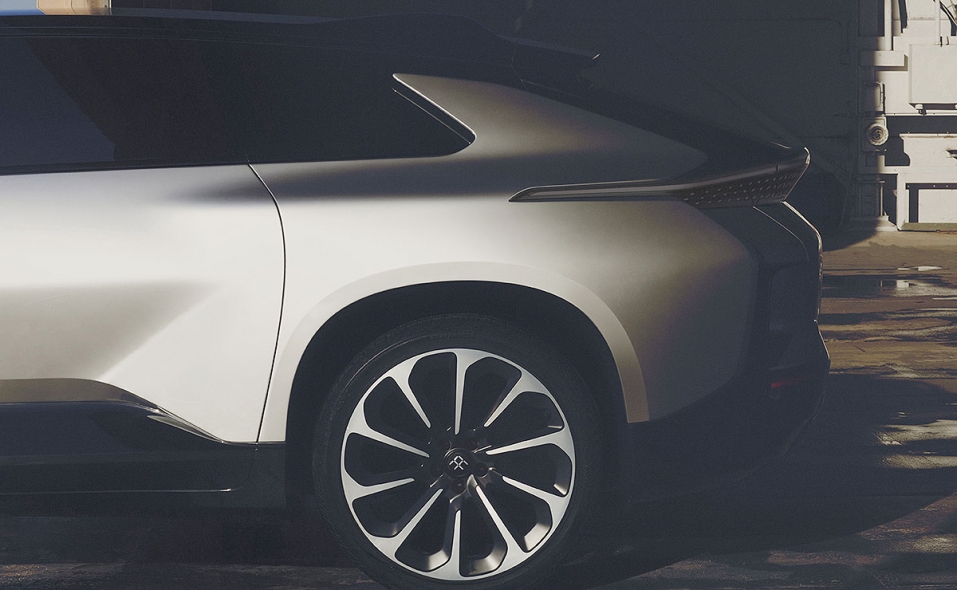 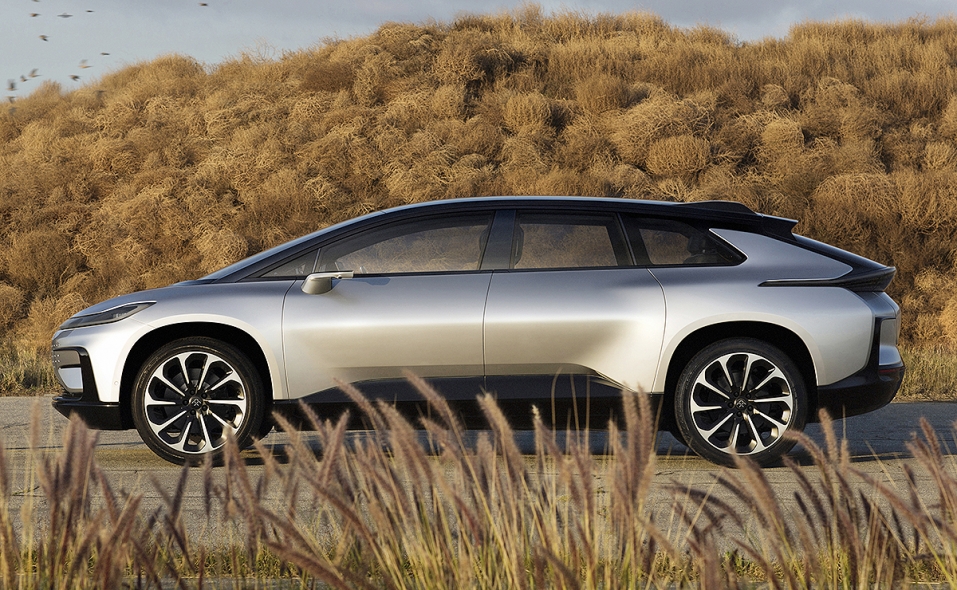 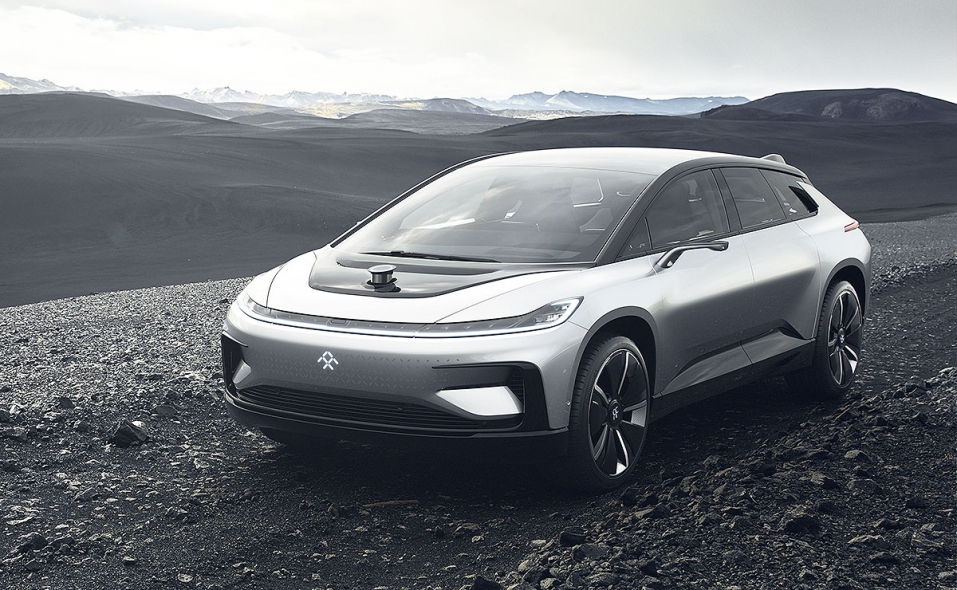 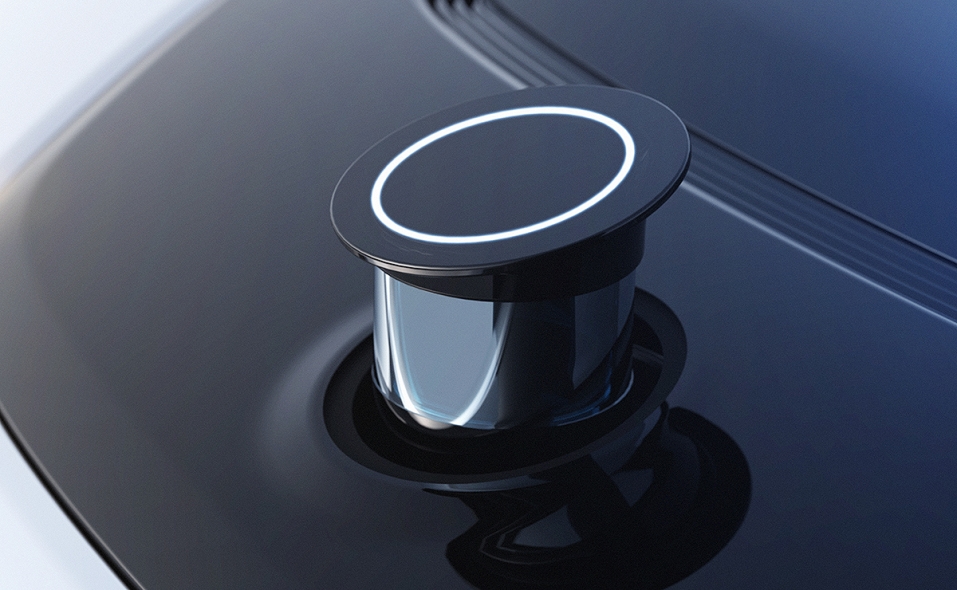 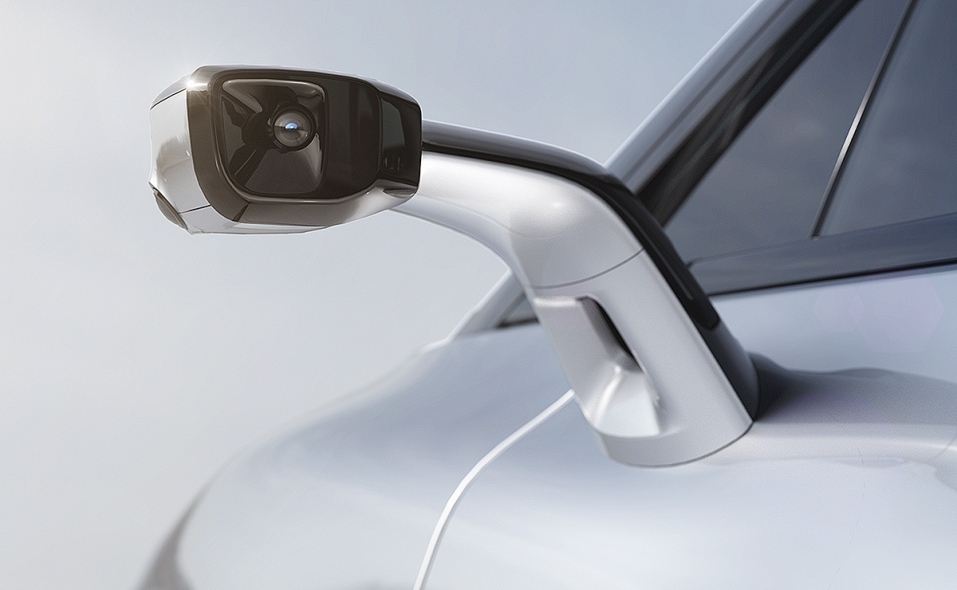 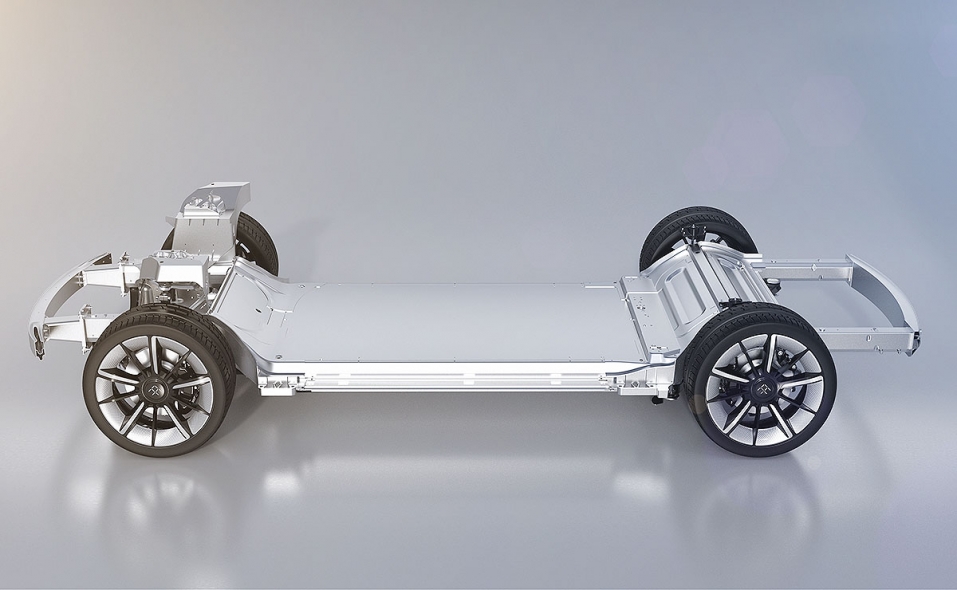 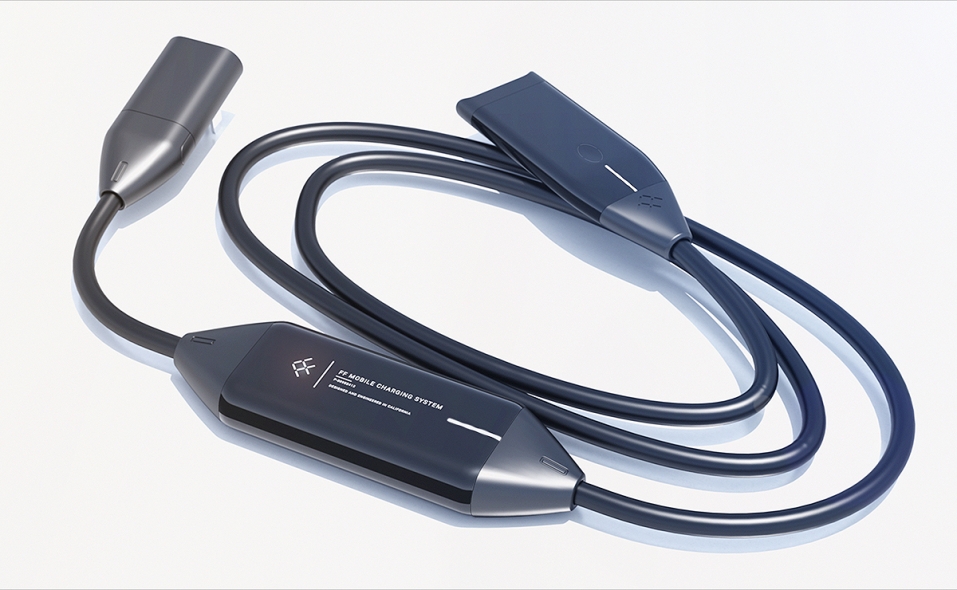 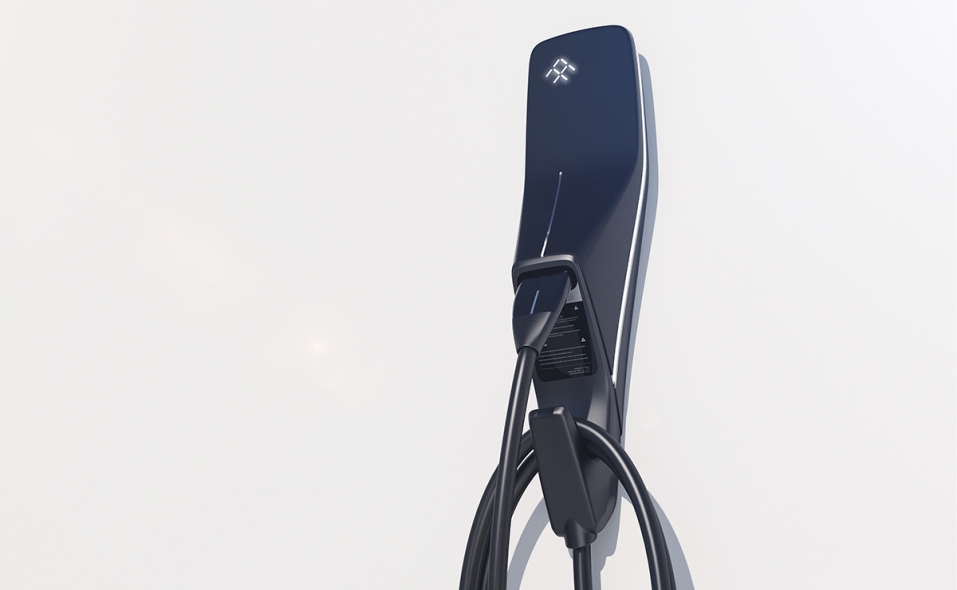 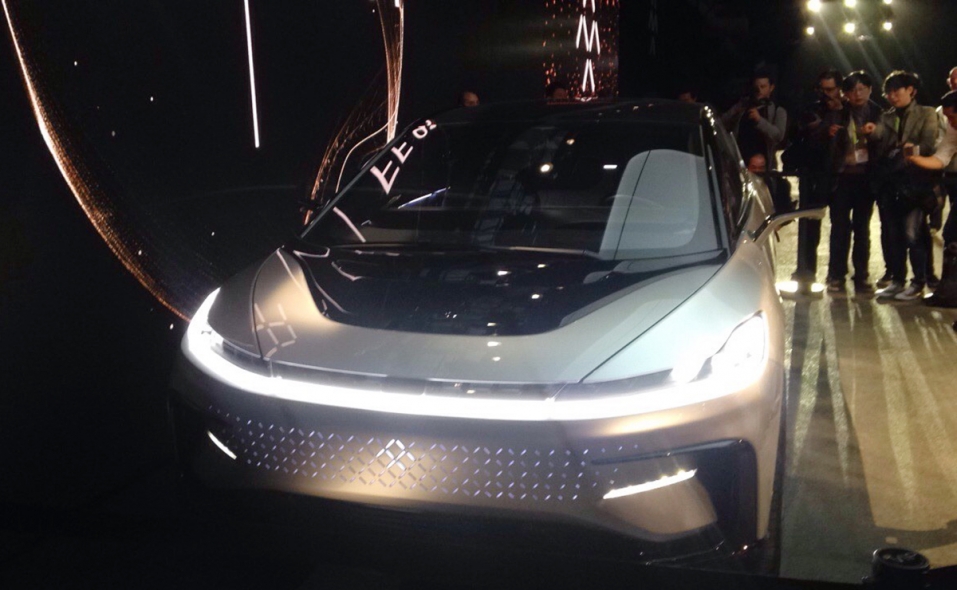 LAS VEGAS -- For Faraday Future, the show must go on.

In the face of serious skepticism that the company will actually be able to deliver on its promises and despite reports of production issues and recent executive departures, the Chinese electric automaker revealed its production electric vehicle, the FF 91, at CES on Tuesday.

The company promised the car can go 378 miles before needing a recharge with a 130 kwh battery, and it claimed the car has 1,050 horsepower. The car will be available for preorder online with a $5,000 deposit, though no price or release date was given.

Clearly aiming to take on Tesla, Faraday showed off its cars’ attributes live for the audience, demonstrating the car parking itself outside the hall via video, and then showing off its acceleration by driving the FF 91 and its competitors down a drag strip in front of the audience.

One demonstration went awry: When founder Jia Yueting came on stage at the end, the car was supposed to drive off and park itself. But it didn’t move.

“As a new baby, she’s often very, very timid,” said Nick Sampson, senior vice president of research and development and engineering, as the company tried to get it to move.

The company has also yet to show a production-ready vehicle to the public, test-driving a gutted version for media in December. But it was determined to show Tuesday that it has a car that actually works.

The company began work on the vehicle in spring 2015, and said it will start production in 2018. Faraday Future insists it is on schedule for production, despite delays in the construction of its North Las Vegas factory from a work stoppage by its construction company AECOM due to non-payment.

“Despite all the naysayers and the skeptics, we will persist,” Sampson said, adding that the company’s “clean sheet” gives it a leg up against traditional automakers.

The FF 91 is a large, low-slung crossover. In standard configuration, it seats four, with the rear seats promising oligarch-friendly legroom and reclining, executive-style seats.

The exterior design is aerodynamic for sure, though large front and rear overhangs give it a slight bulbous and heavy look. Car geeks might think of it as a cross between a Mitsubishi and an ovoid Tesla Model X.

The FF 91’s rear doors are rear-hinged, opening suicide-style, and are equipped with radar sensors that control how far open they’ll swing without hitting an object. Those same sensors are also used by the advanced driver assistance system.

Using a battery pack greater than 100 kWh in size, the FF 91 promises a 2.44-second 0-60 time, all-wheel-drive courtesy of three motors (one up front and two in the rear that offer torque vectoring) that make over 1,000 horsepower.

The battery cells are supplied by LG Chemical and use the forward-looking 21700 cells (as opposed to the more common 18650 cell), which Faraday Future said it expects to have the highest energy density of any in the auto industry.

Even Faraday Future’s personnel admit the company’s timeline is aggressive and to meet it, designers did much of their work in virtual reality. A challenge Richard Kim, Faraday Future’s head of design, said he relished.

Sponsored Content: Four real-time integrations that can save your dealership time