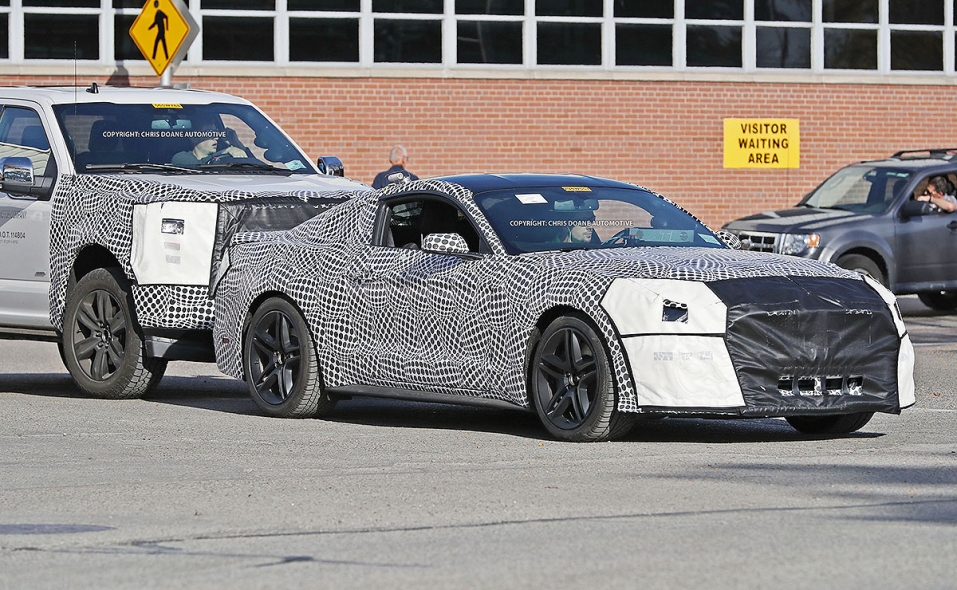 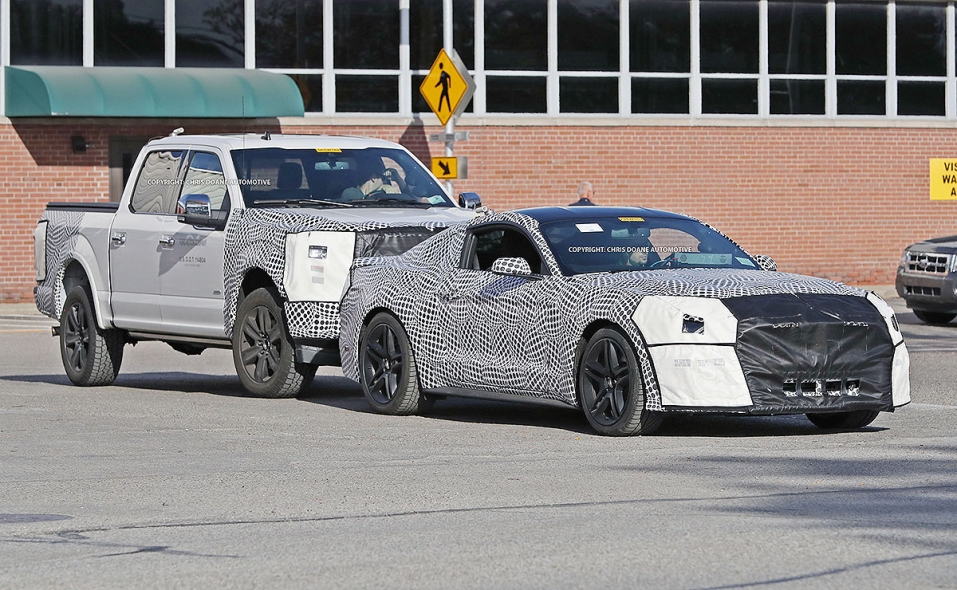 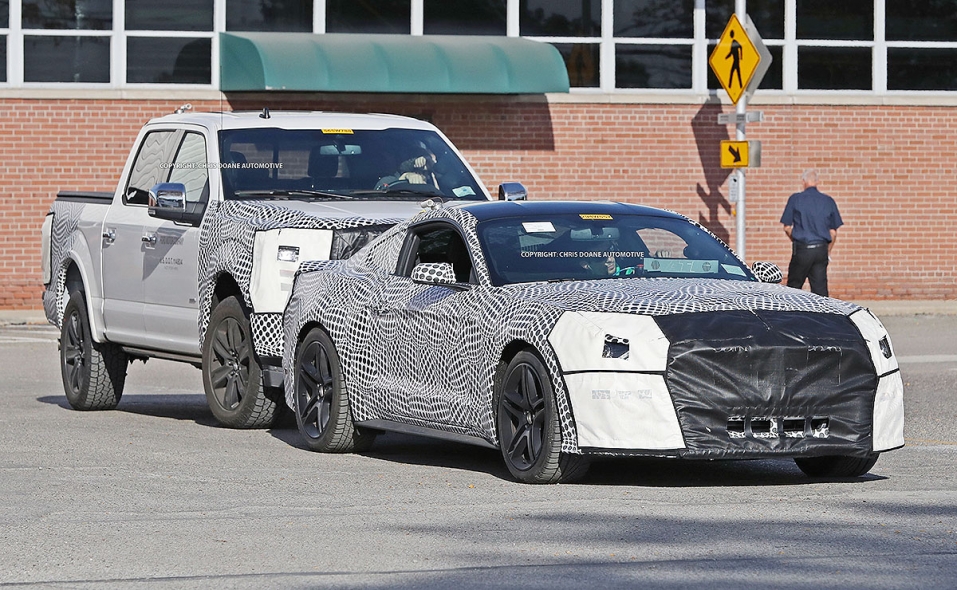 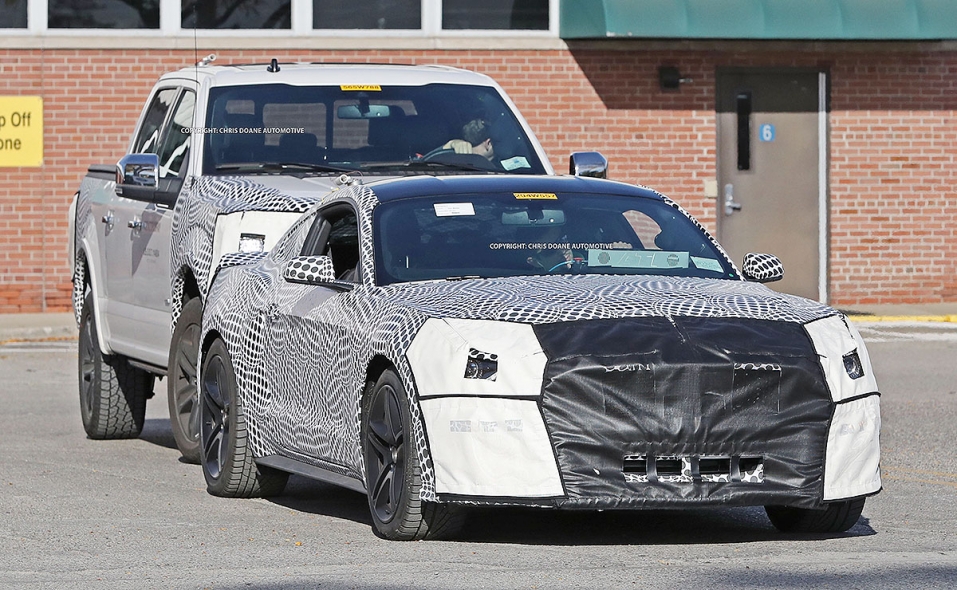 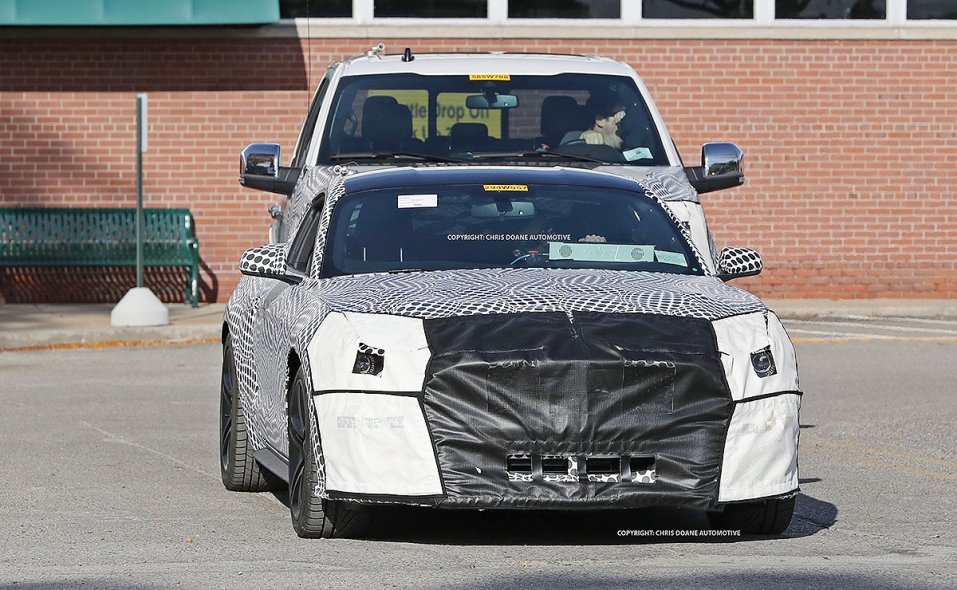 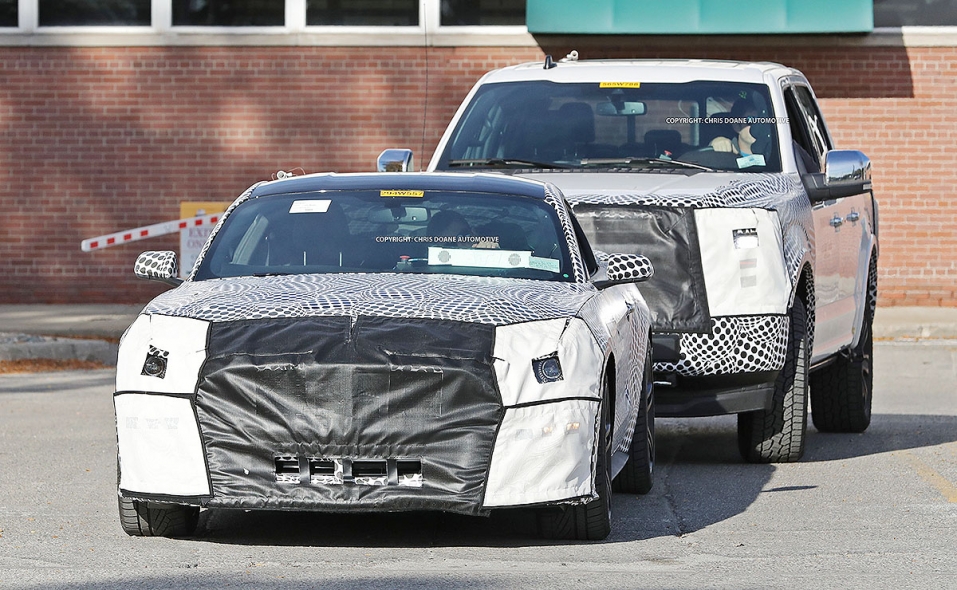 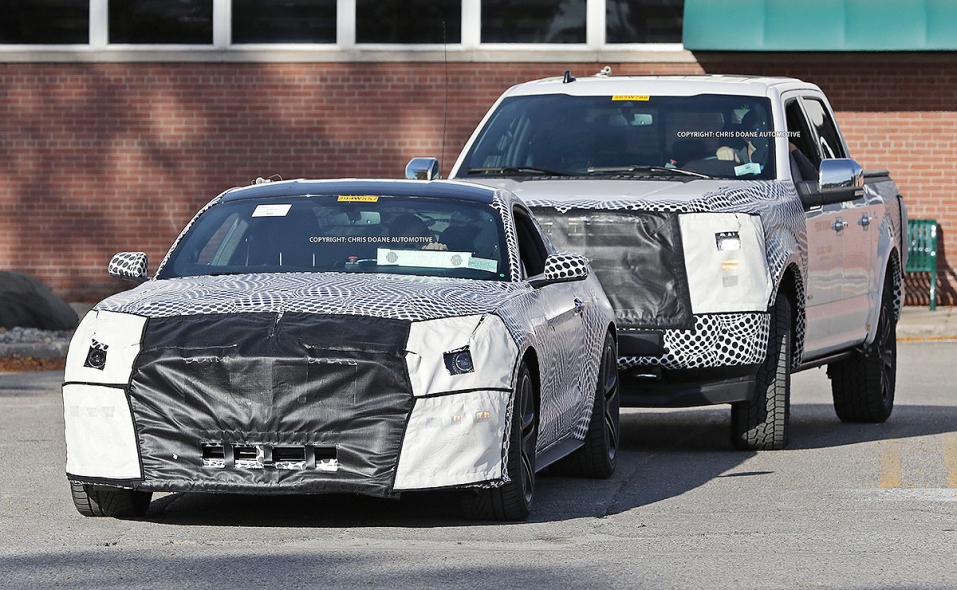 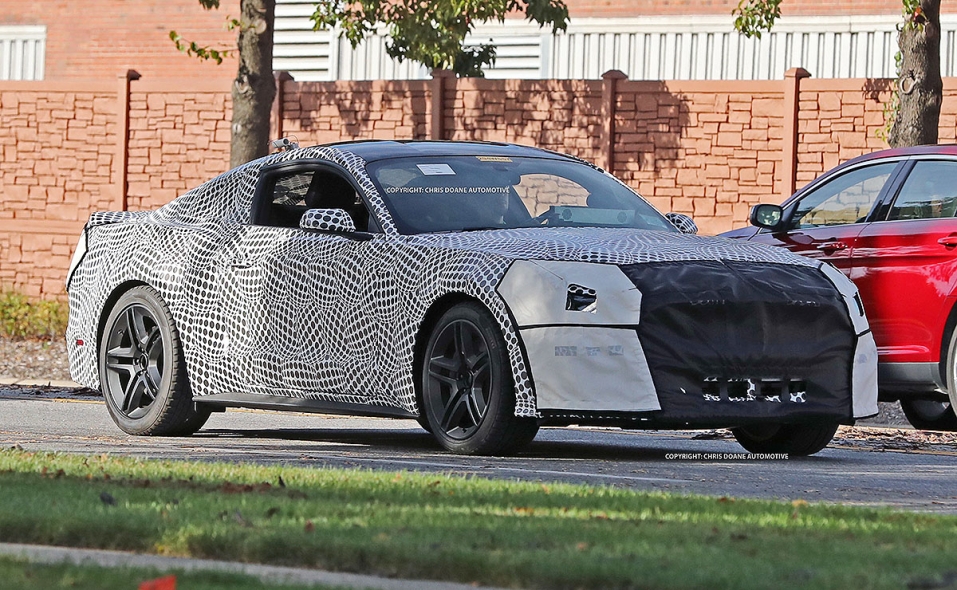 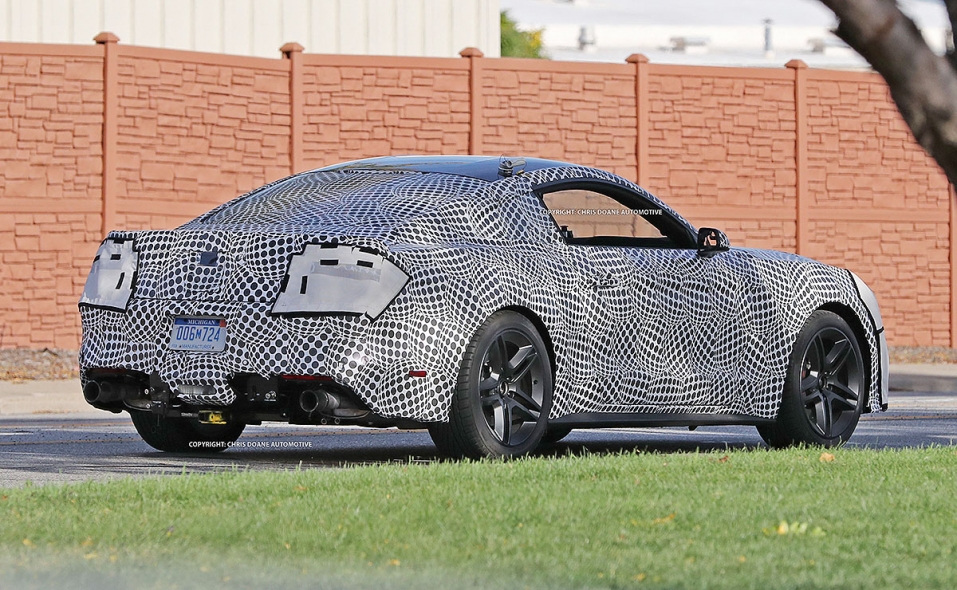 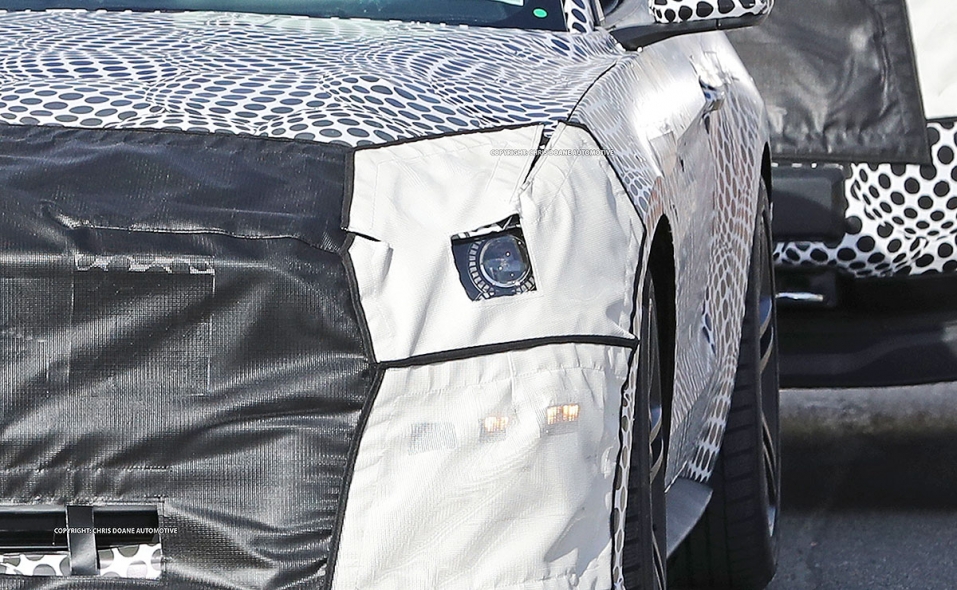 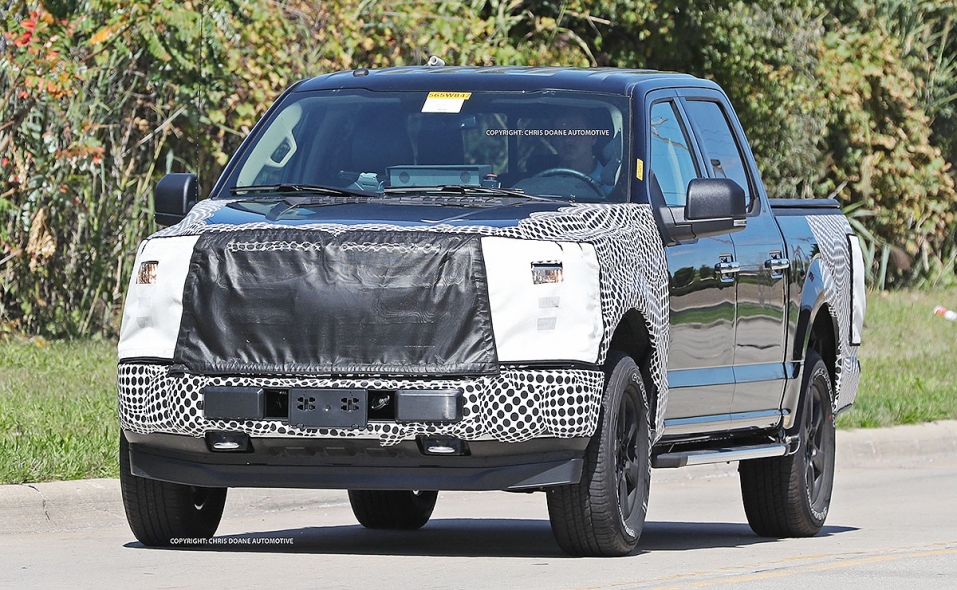 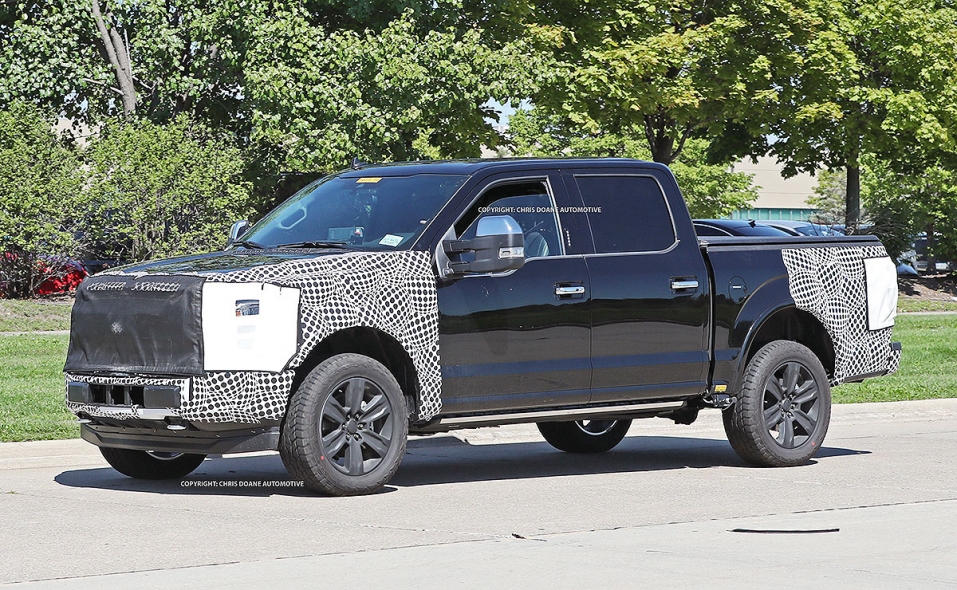 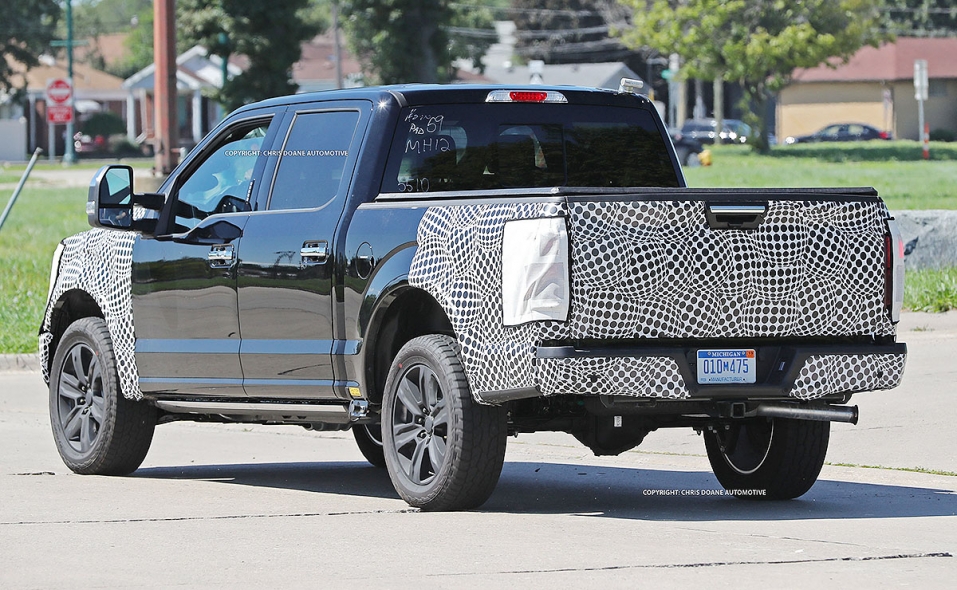 Ford has been spotted testing vehicles that appear to be midcycle updates of the F-150 pickup and Mustang pony car. Both are expected to be launched for the 2018 model year.

Spy photos of a camouflaged Mustang undergoing testing in Dearborn, Mich., show it may get an updated front fascia, including new LED-ringed headlights that were peeking through the coverings. The photos show heavy covers on the taillights, indicating minor changes there as well.

Ford, in an email, declined to confirm any information about the pony car.

“We’ll have more news to share about the 2018 Mustang closer to launch,” a spokesman wrote.

Spy photos also indicate that the midcycle F-150 could feature freshened front and rear ends, including updated headlights and taillights. The truck’s side panels were left uncovered, and appeared unchanged from the current model.

Previous spy photos have shown the F-150 testing with a diesel engine. It’s also expected to get an updated 5.0-liter V-8.

A Ford truck spokesman wrote in an email that the automaker can’t comment on future product.

Joe Hinrichs, Ford’s president of the Americas, told Automotive News last week that the automaker would continue to focus its diesel strategy on pickups and vans, but he didn’t confirm the diesel option in the next F-150.

Hinrichs said, “We continue to see strong demand for diesels in our trucks and vans, and that’s where you’ll see us concentrate.”