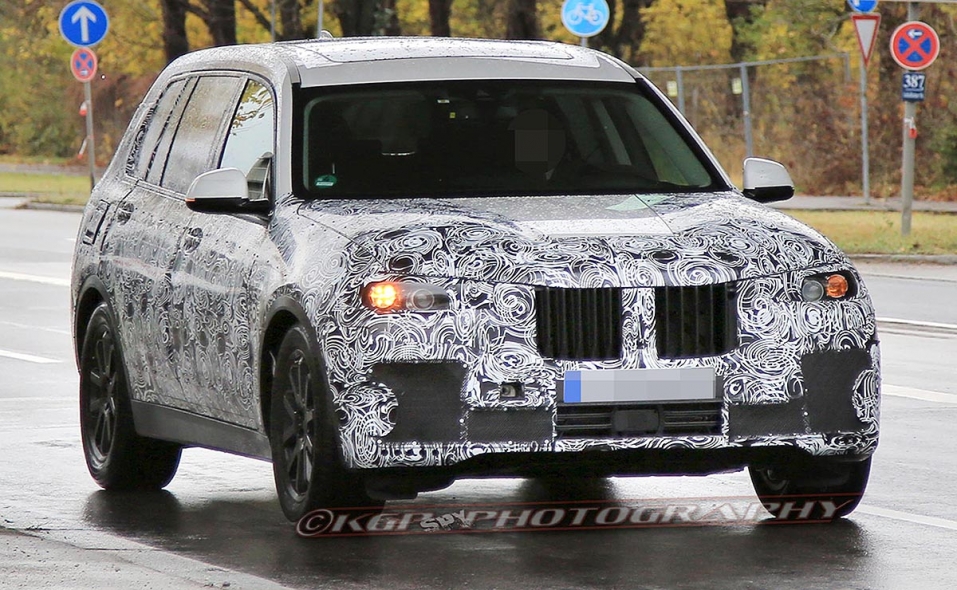 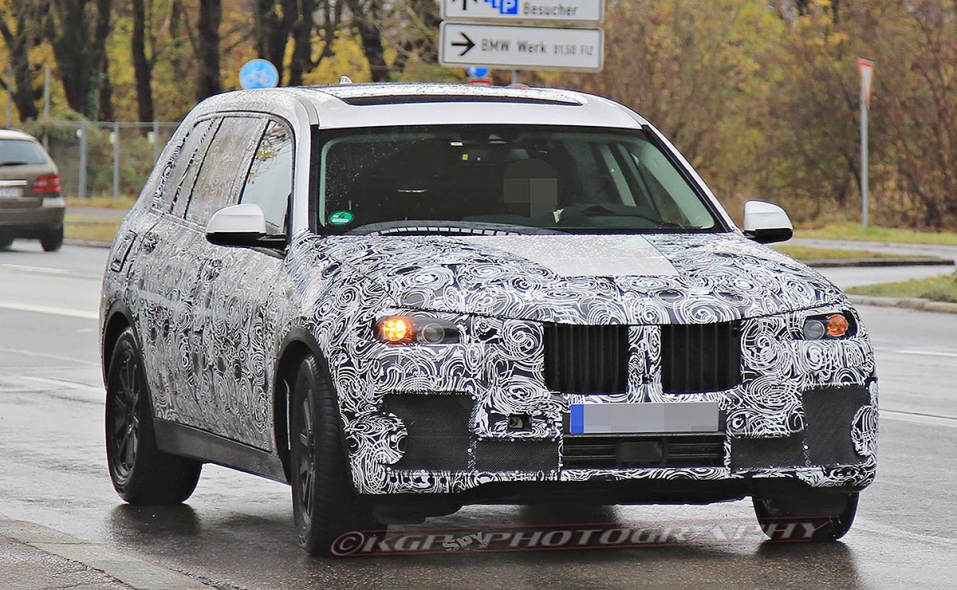 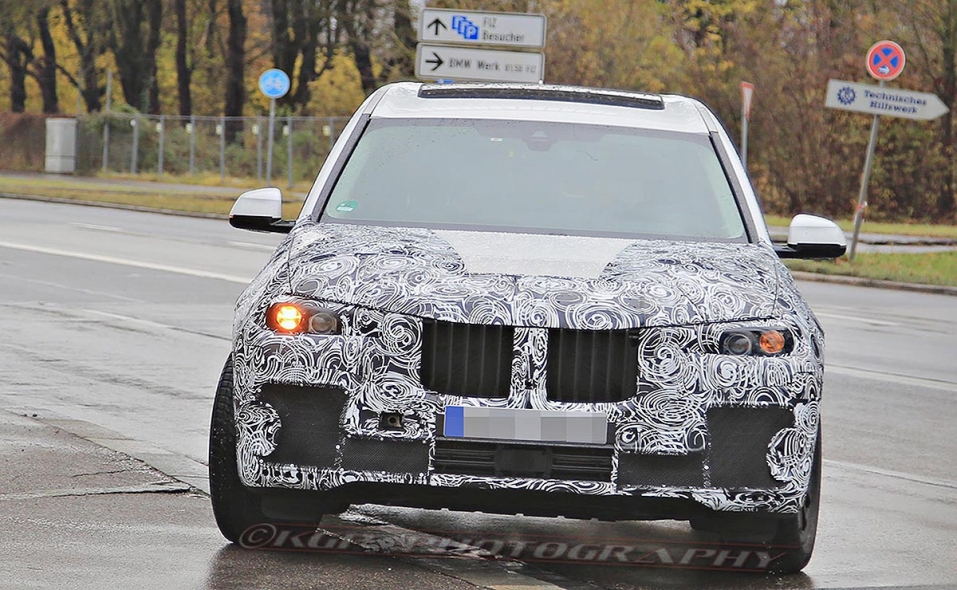 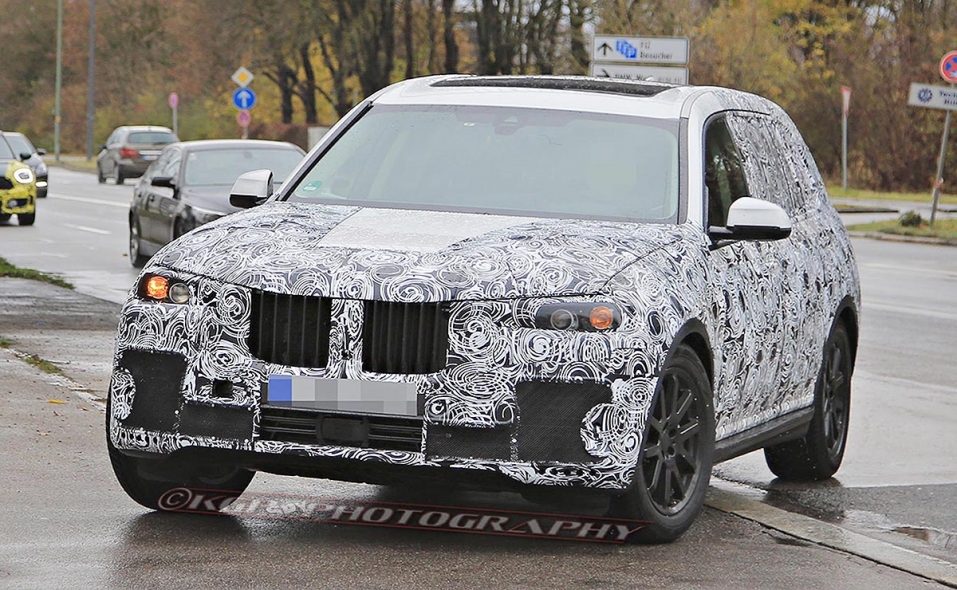 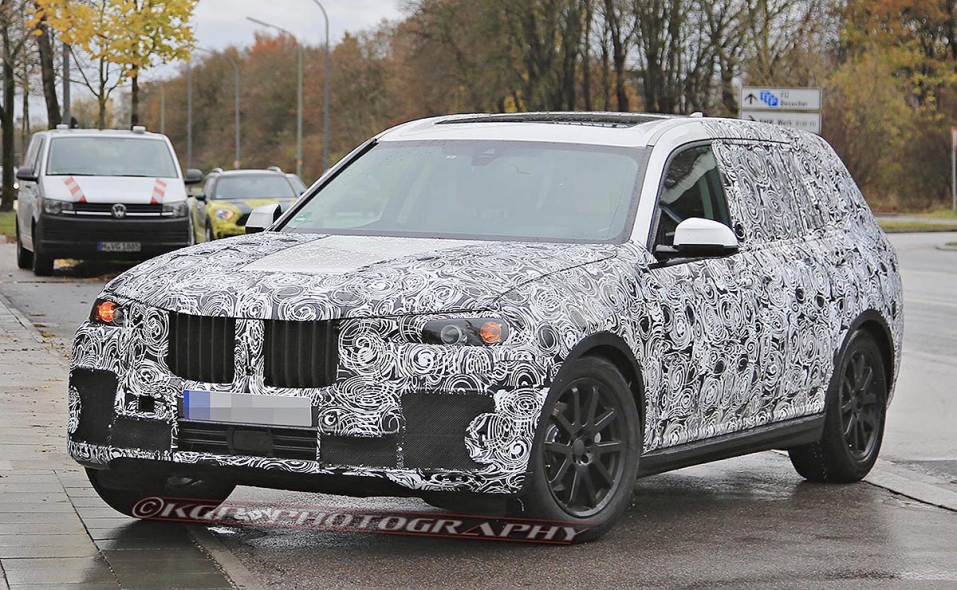 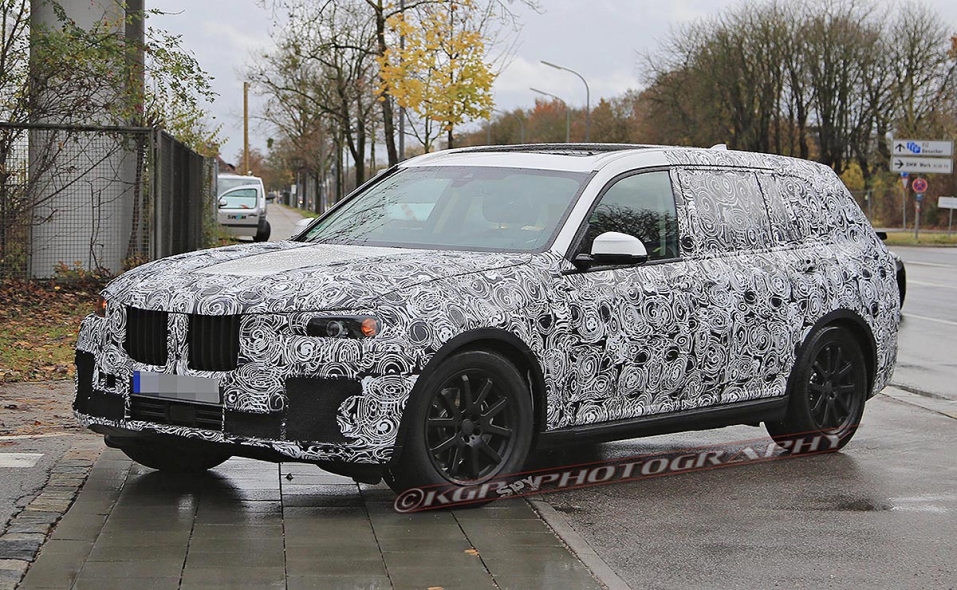 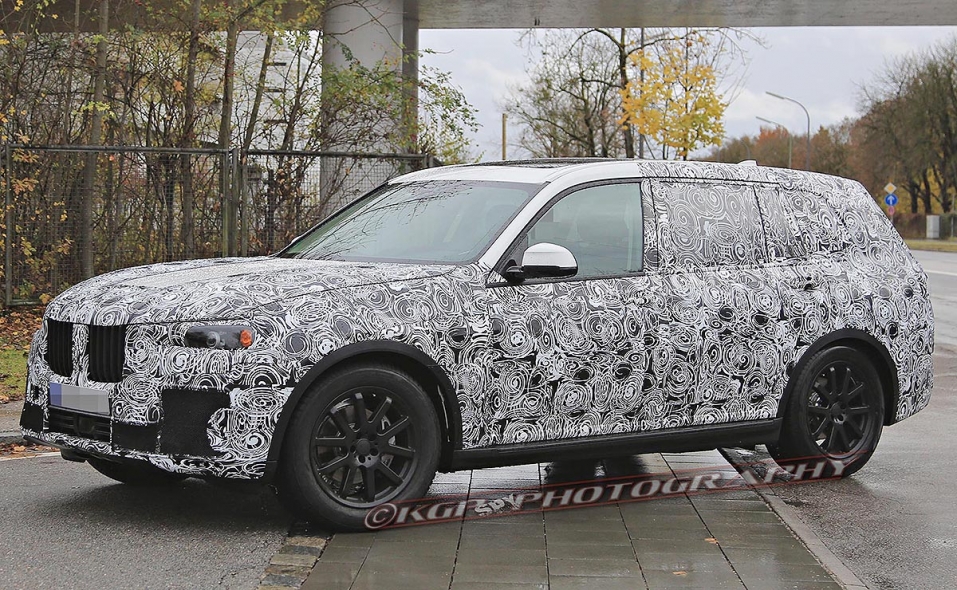 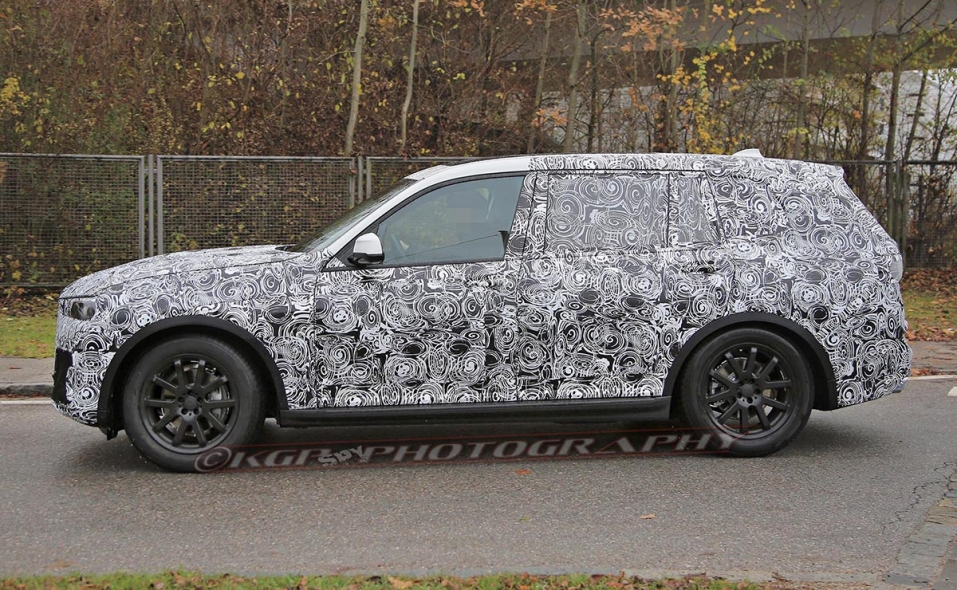 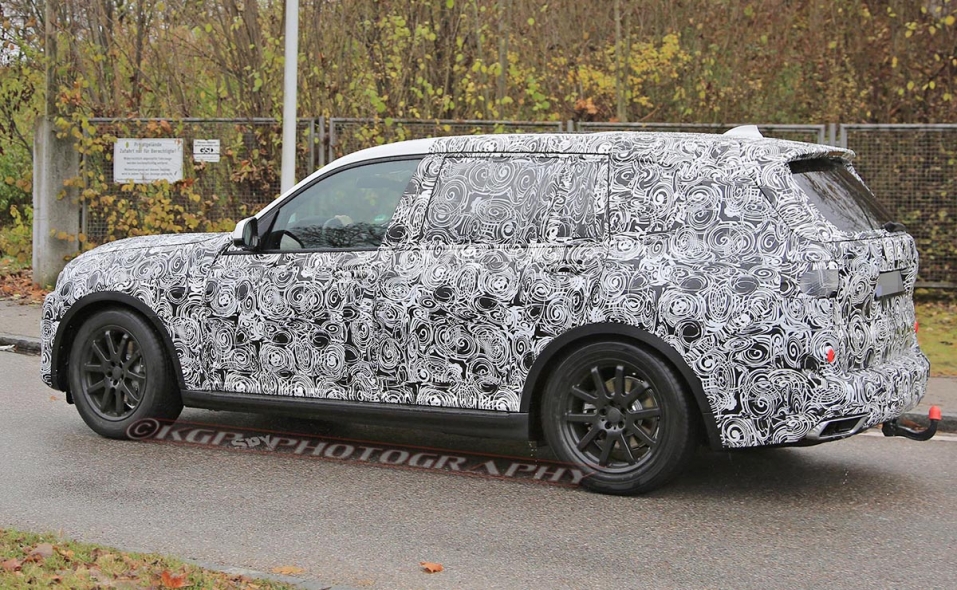 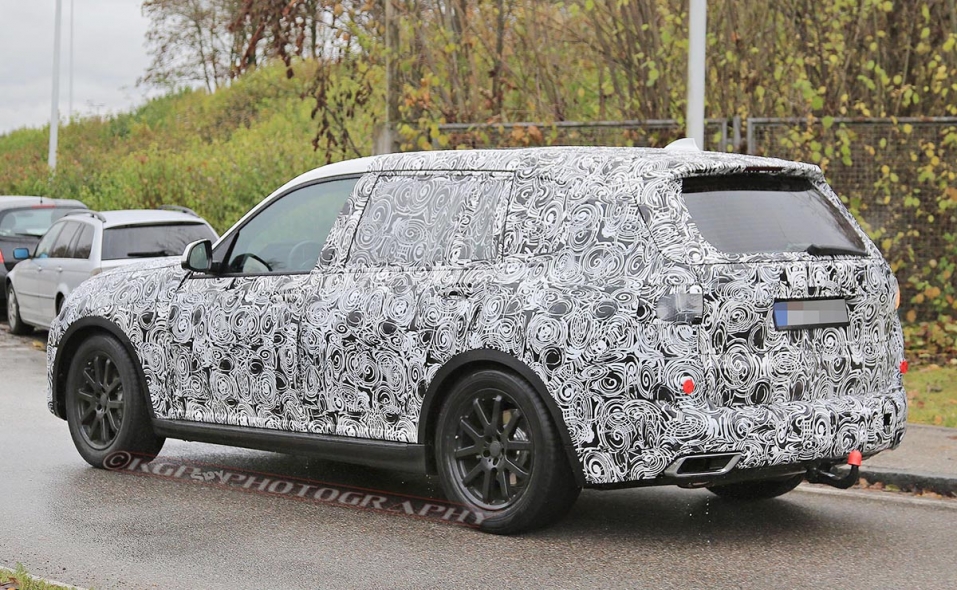 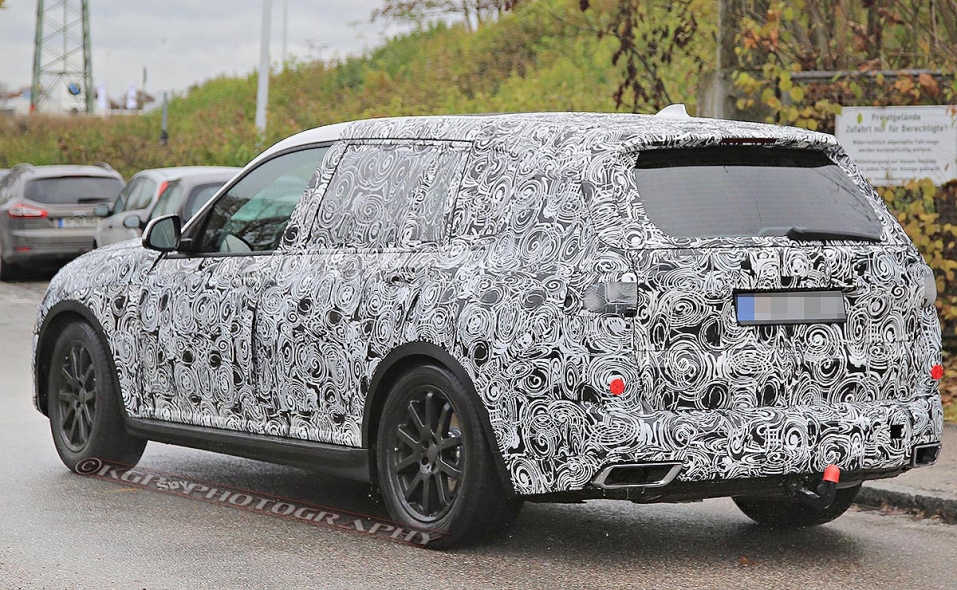 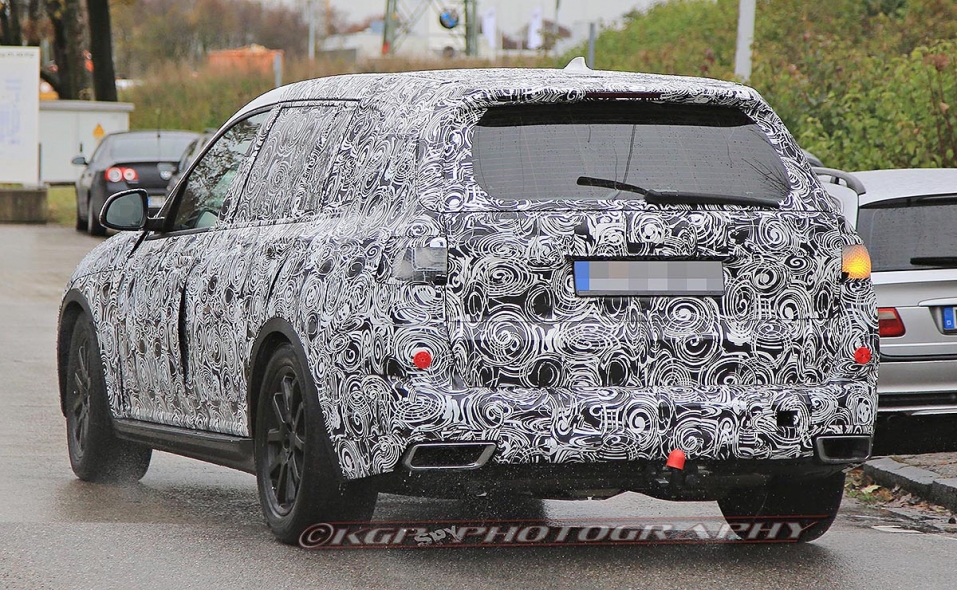 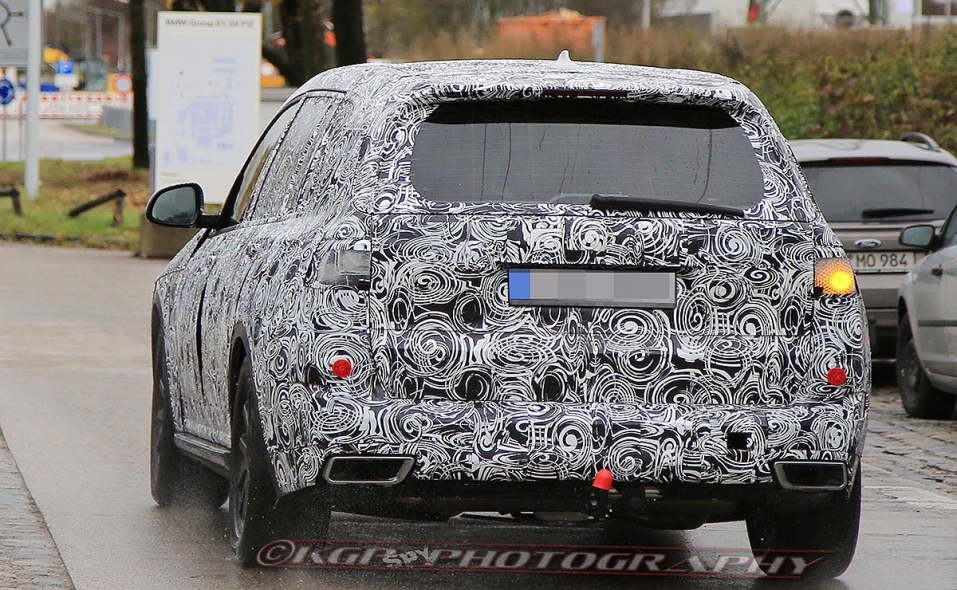 BMW is planning two versions of the X7 large crossover: a seven-seat entry model and a four-seat ultraluxury variant.

Spy photos of an X7 prototype show the seven-seat model that will be based on the same platform as BMW’s flagship 7-series sedan.

It is being developed mainly for U.S. and China, where SUVs and crossovers are driving industry sales.

Although the X7 is being developed at the same time as Rolls-Royce’s SUV, the two do not share a platform. They will use similar BMW components including rear- and all-wheel-drive systems.

The X7’s engines will be similar to those of the 7 series: six- and eight-cylinder and a hybrid. A high-performance V-12 is also possible. According to reports, about 45,000 X7s will be built annually at BMW’s factory in Spartanburg, S.C.

BMW has said that the more luxurious four-seat model will cost more than $100,000 and have a more distinct look and a more upscale interior than the seven-seater. The ultraluxury model will represent only about 1 percent of X7 sales, BMW executives have said.

The more expensive X7 is expected to compete with exclusive versions of the Range Rover and the Bentley Bentayga but BMW executives have said its price will not top $200,000. U.S. sales of the X7 are expected to begin in early 2019.