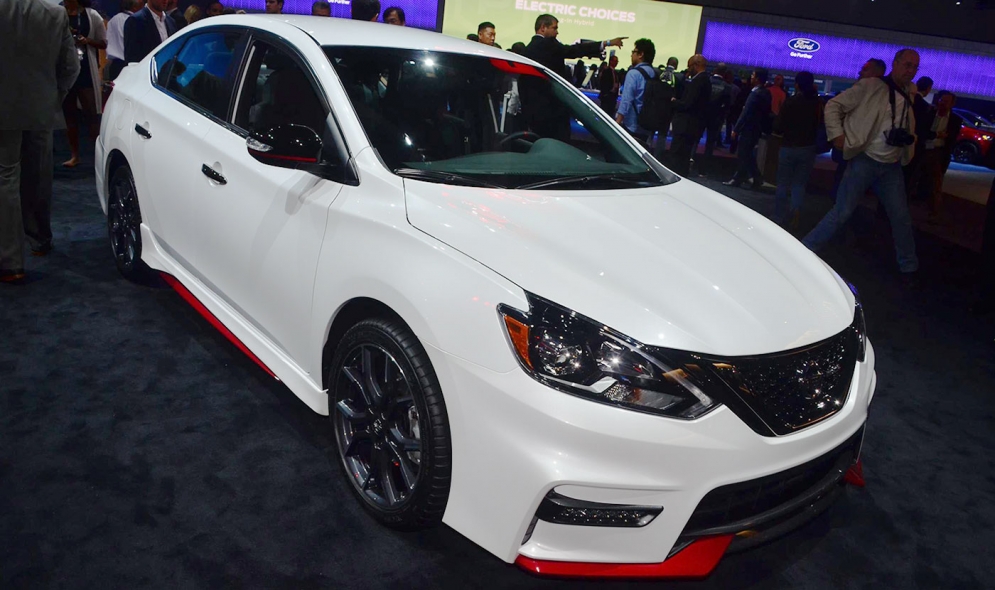 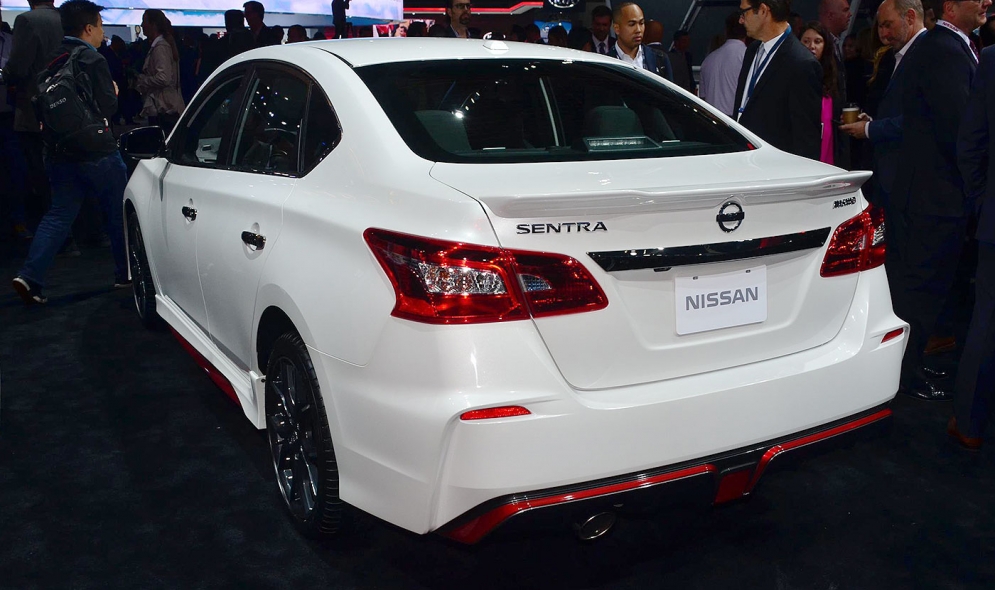 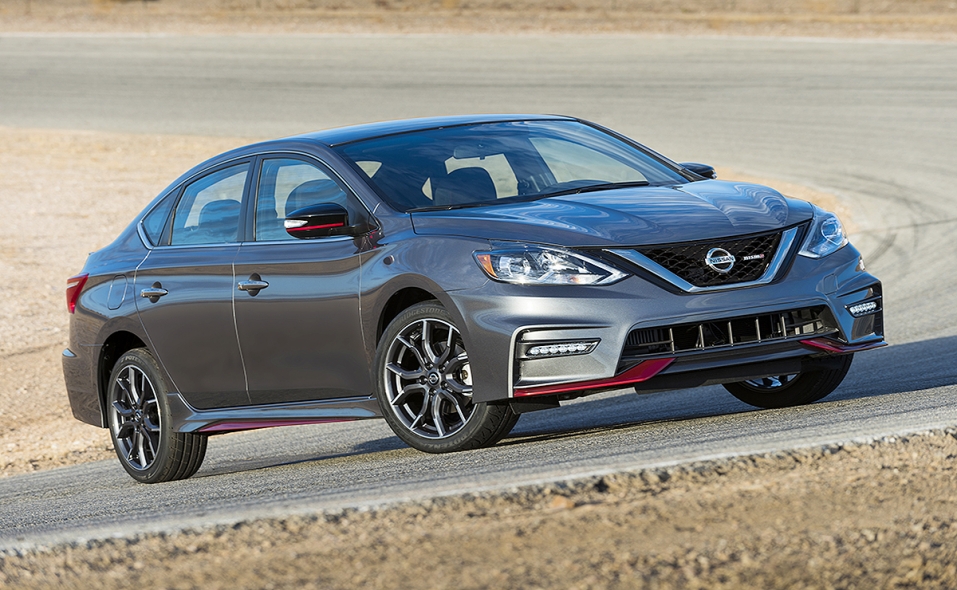 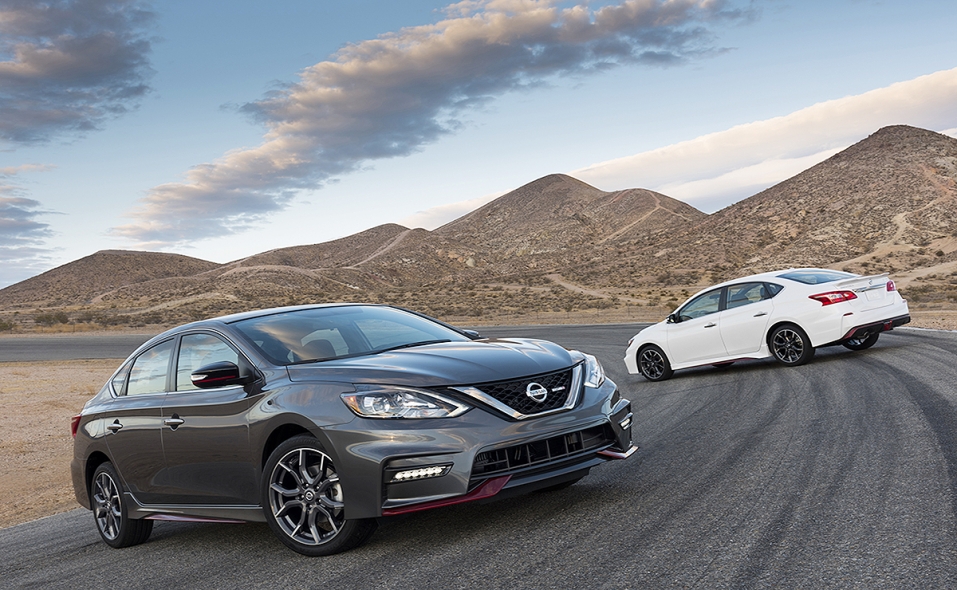 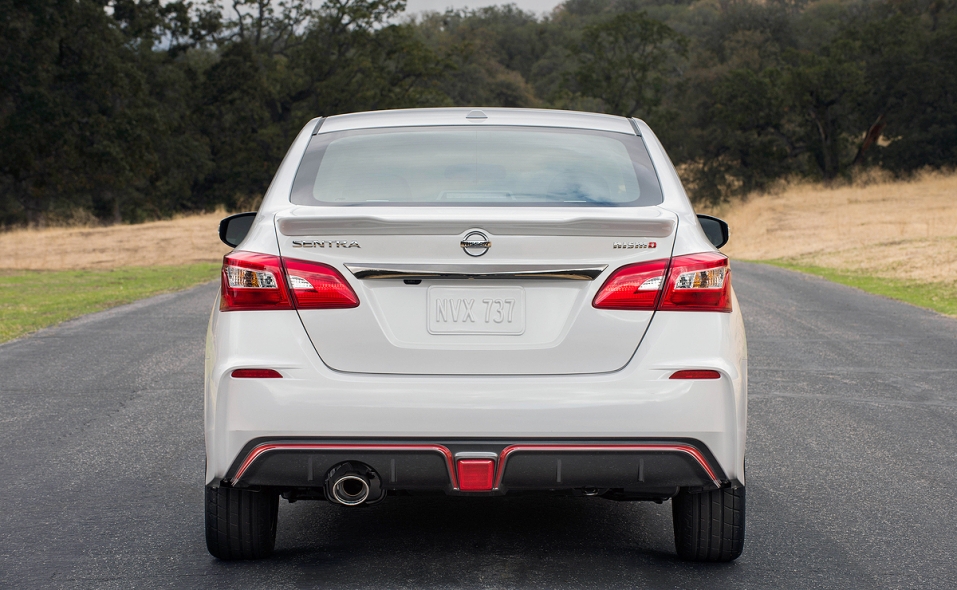 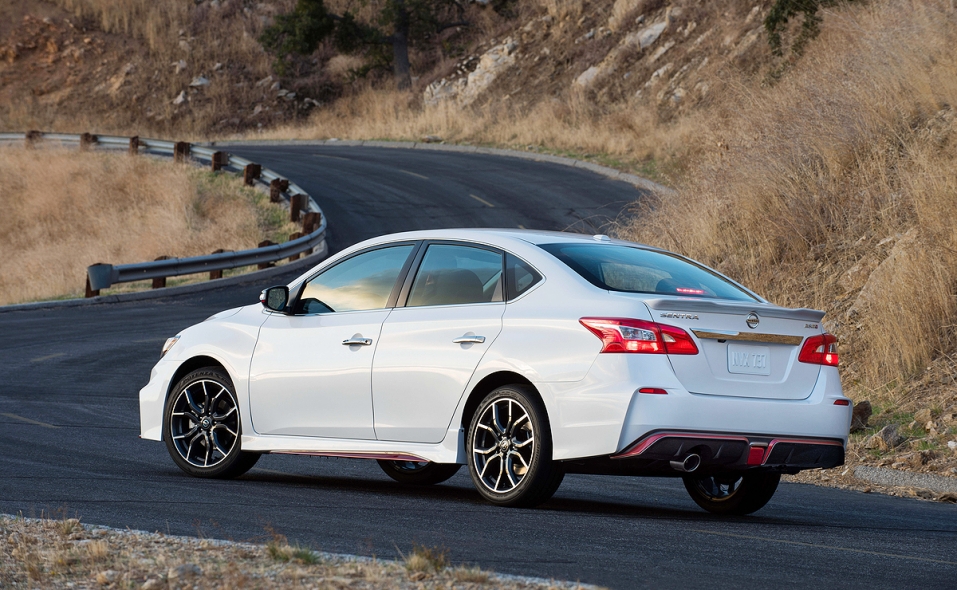 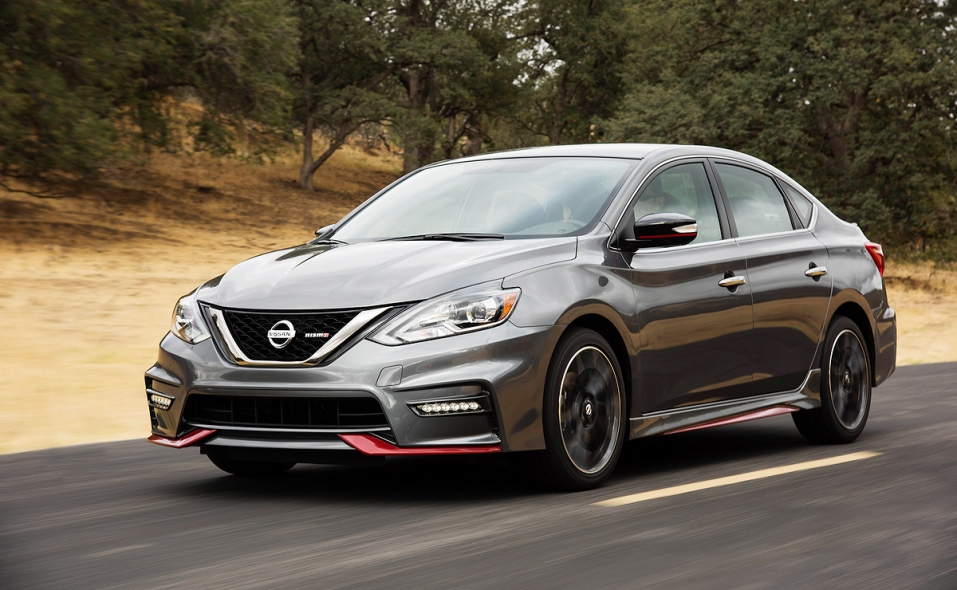 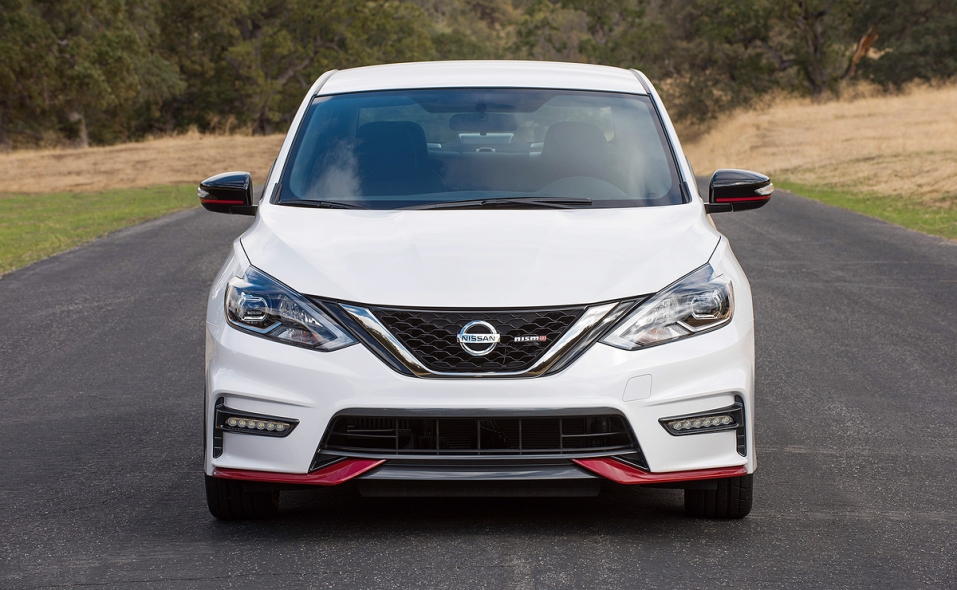 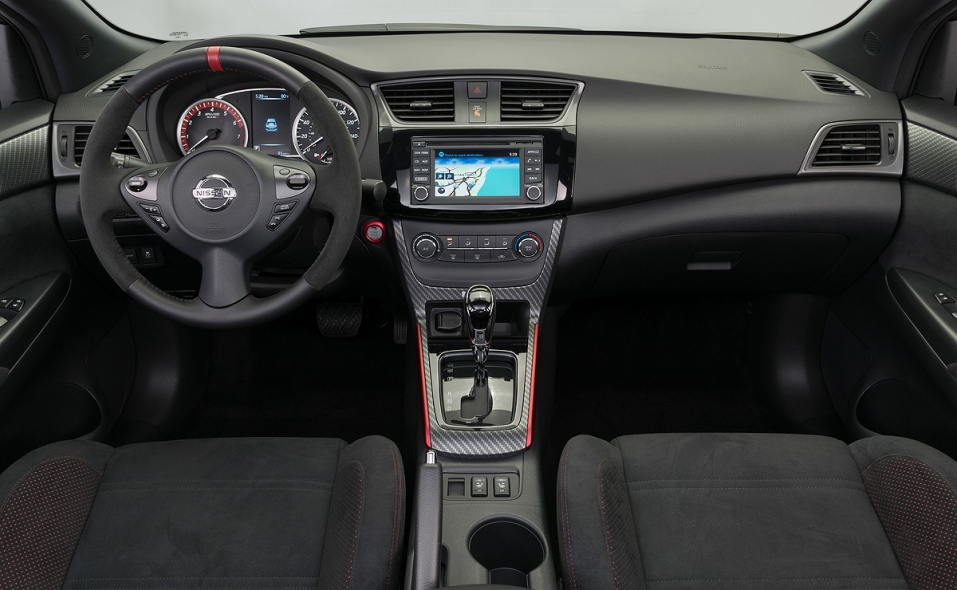 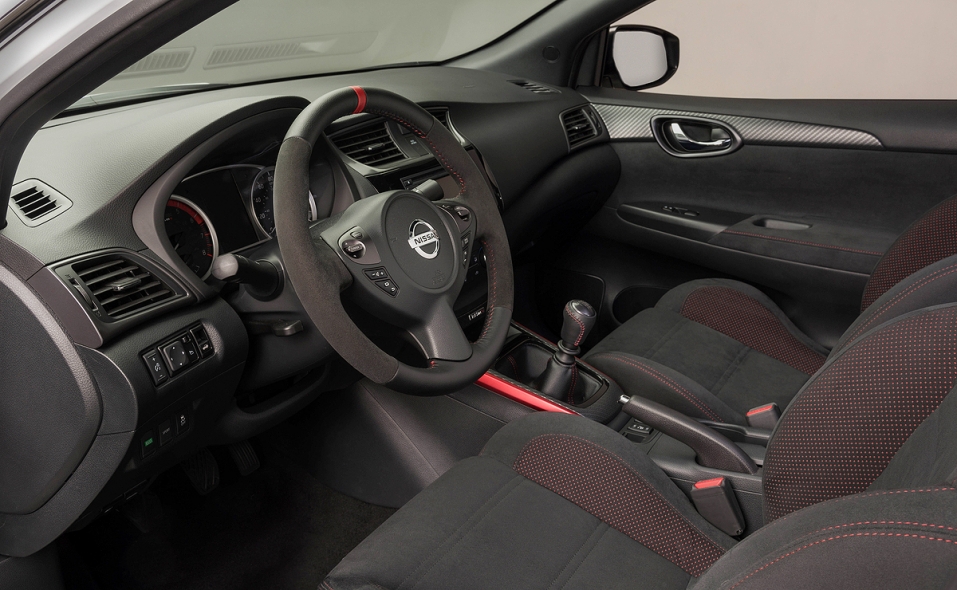 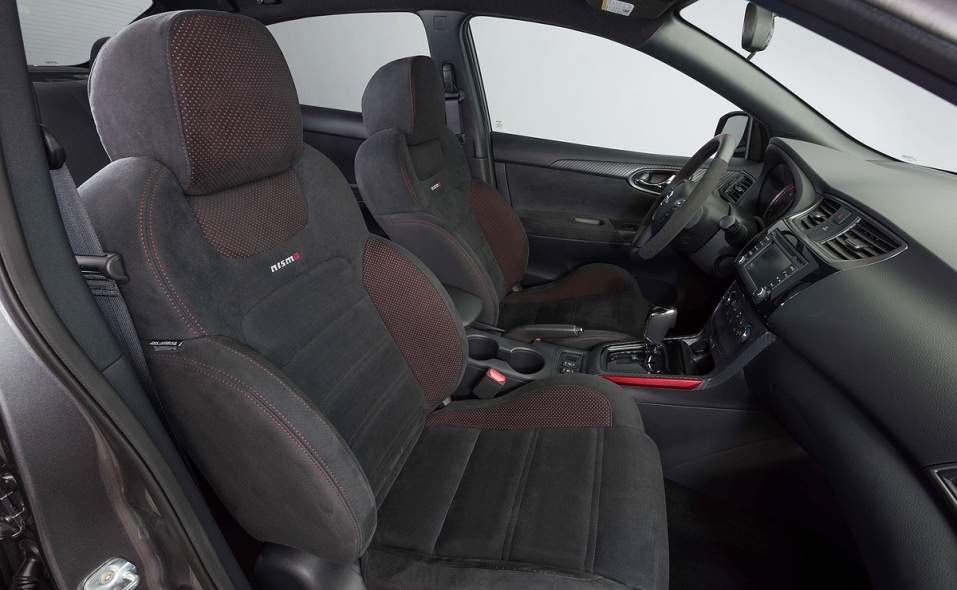 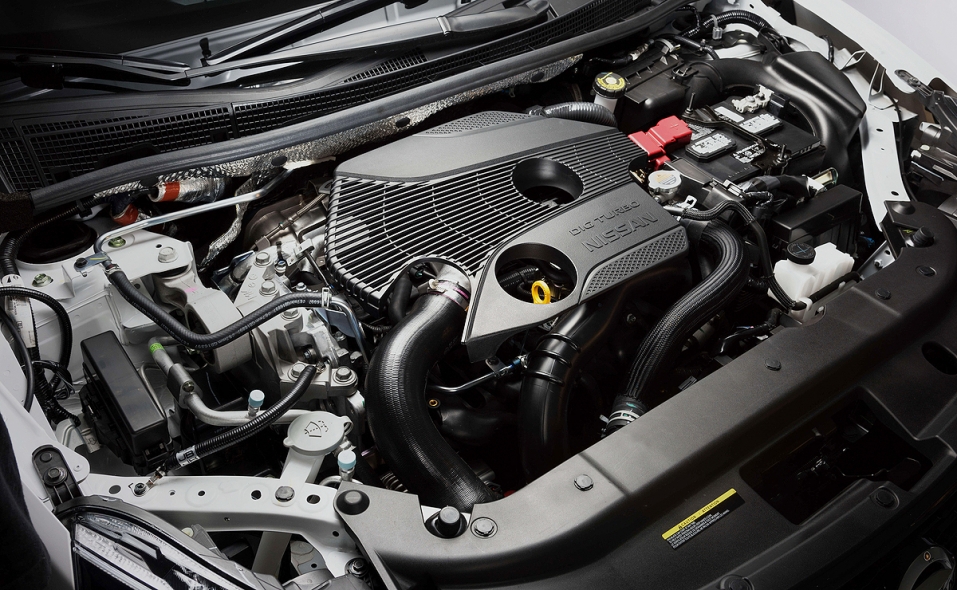 Nissan will market a Nismo performance package on its high-volume compact Sentra sedan starting next year, the first mainstream U.S. outing for the performance label.

The automaker unveiled the 2017 Sentra Nismo during the Los Angeles Auto Show on Tuesday. It will be available after the new year with a sticker price less than $25,000, excluding shipping.

The move will pit Nissan more directly against such performance sedans as the Ford Focus RS and an expected new package for the Honda Civic.

“This is the first core model, mass execution that we’ve had for Nismo,” said Ken Kcomt, Nissan’s director of product planning for passenger cars and sports cars. It broadens the appeal, targeting a young male customer to the compact sedan category, which skews heavily female.”

Nissan has offered a Nismo package on its Juke crossover, which is popular in Europe, but the automaker considers it a niche model in the United States. Nismo packages also are offered on the 370Z and GT-R sports cars.

The Sentra Nismo will use the 1.6-liter turbo four-cylinder engine recently introduced in the Sentra SR. It will offer 188 hp with 177 pounds-feet of torque.

Outside, the package will use different front and rear fascias, Nismo side sills and 18-inch wheels -- the largest ever offered on a Sentra. Inside, the car gets performance seats, carbon fiber instrument clusters and Nismo surface and steering wheel materials.

“This adds a new level to the Sentra’s performance story.” Kcomt said. “Sentra has been bucking the compact segment trend. The industry segment is down 6 percent for the first 10 months of the year -- Sentra is up 9 percent. Nismo will be another opportunity to grow.”