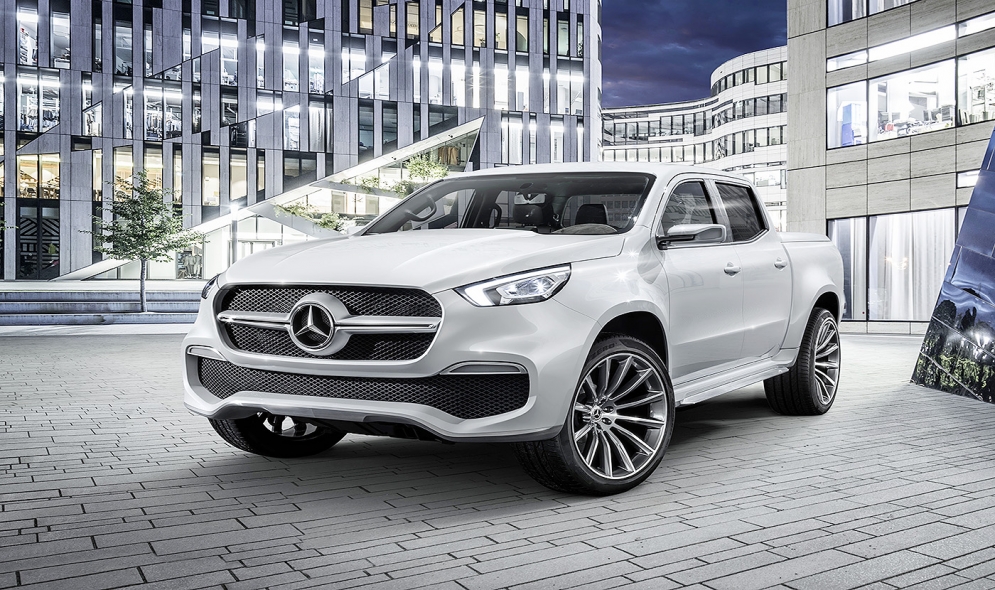 Mercedes continues to evaluate whether the U.S. market eventually makes sense for the X class.
Share 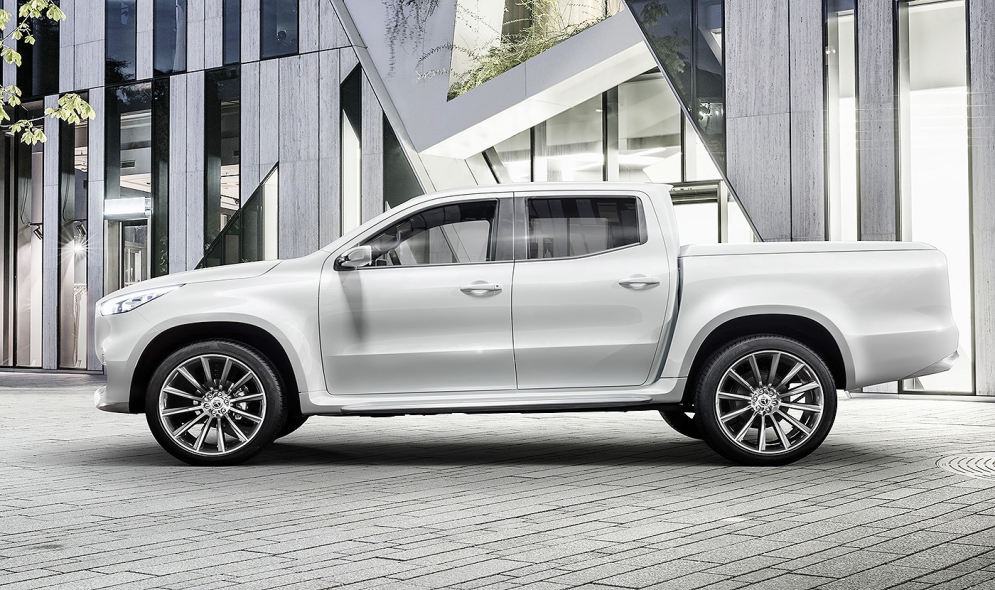 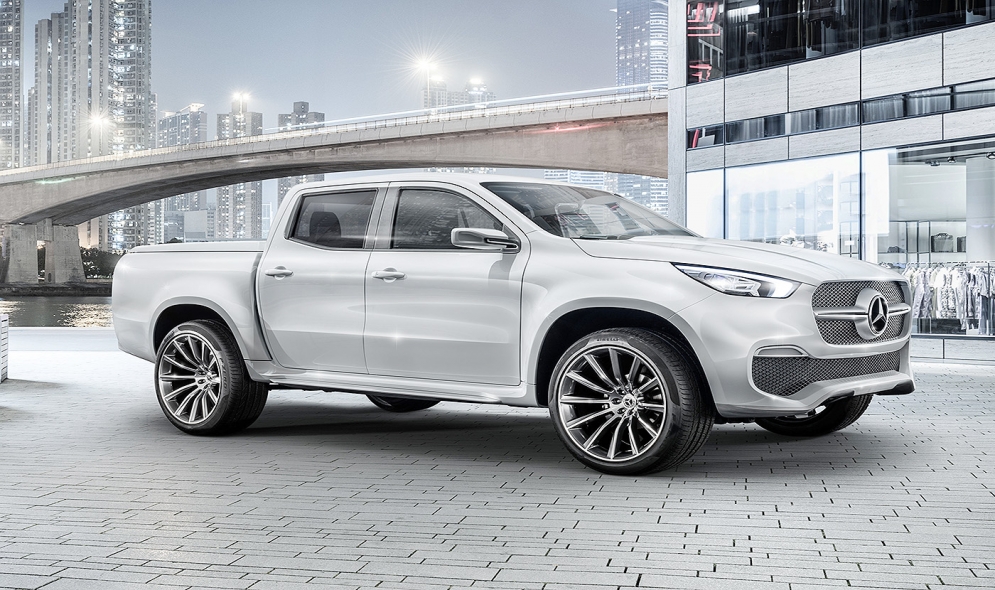 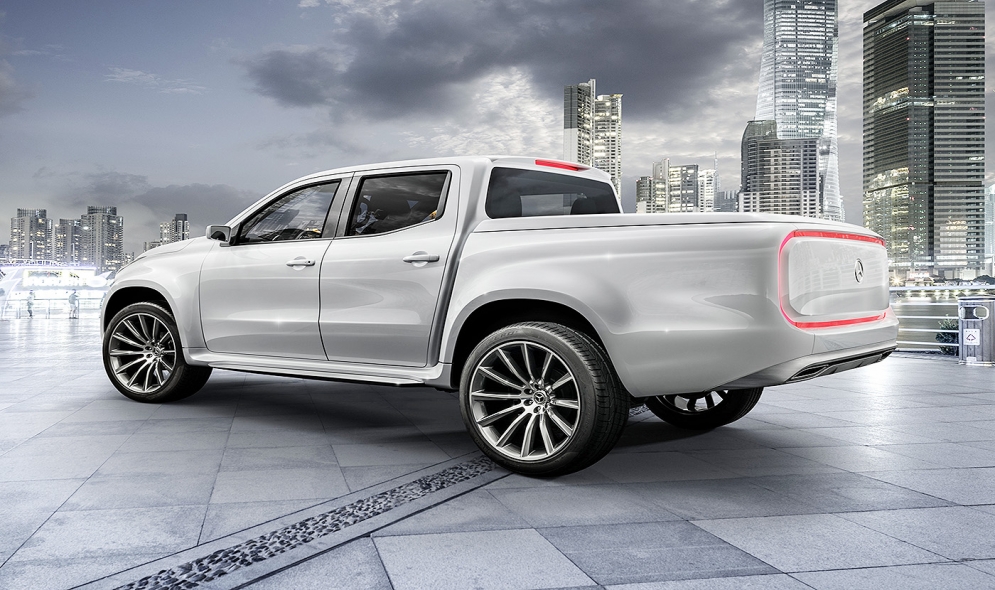 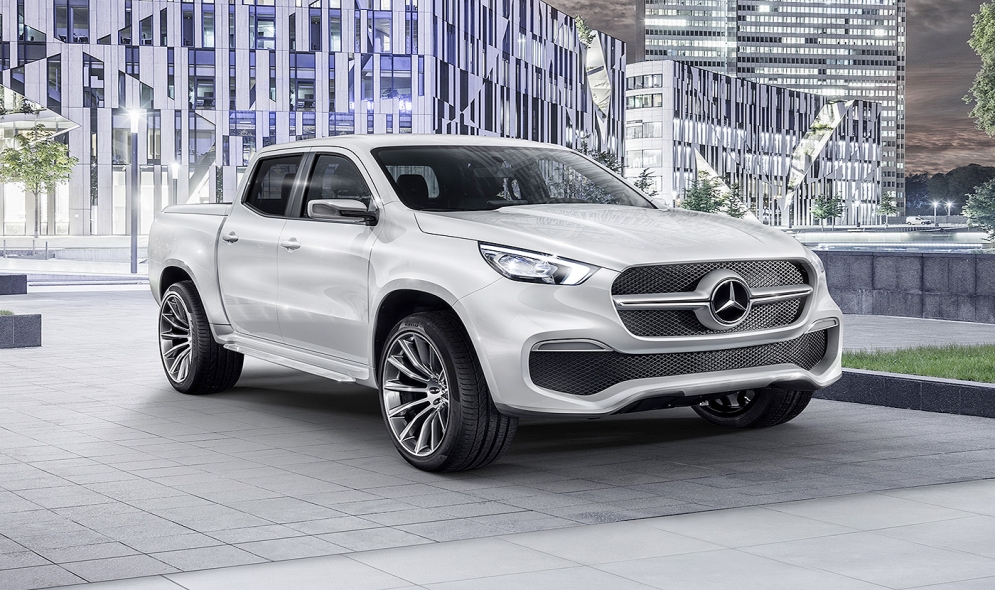 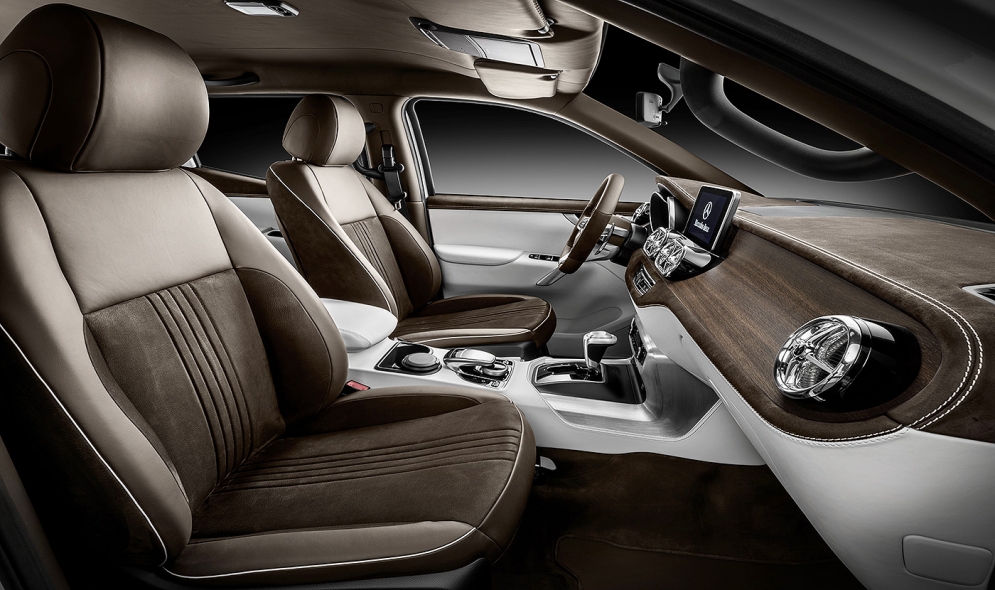 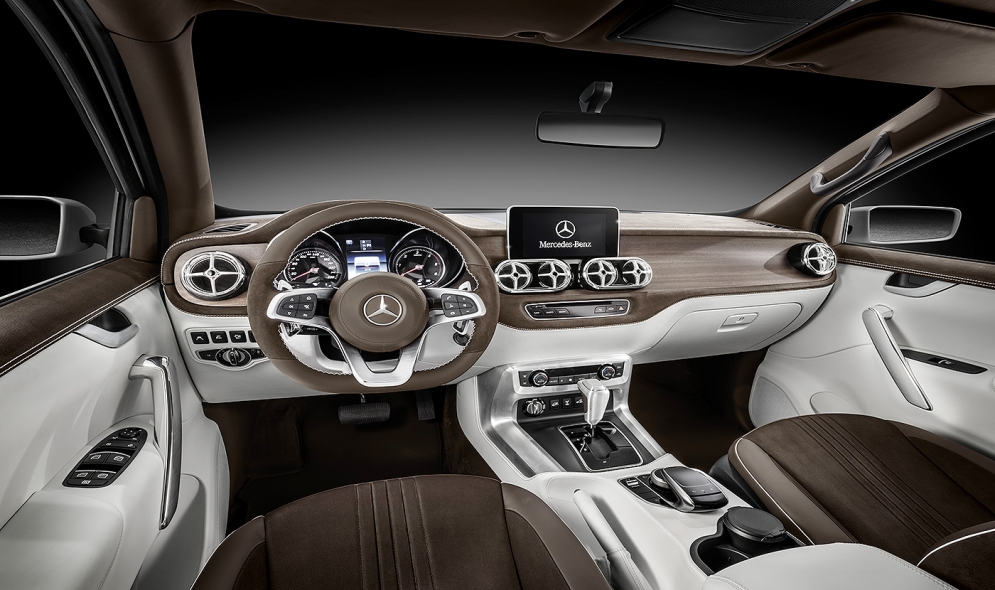 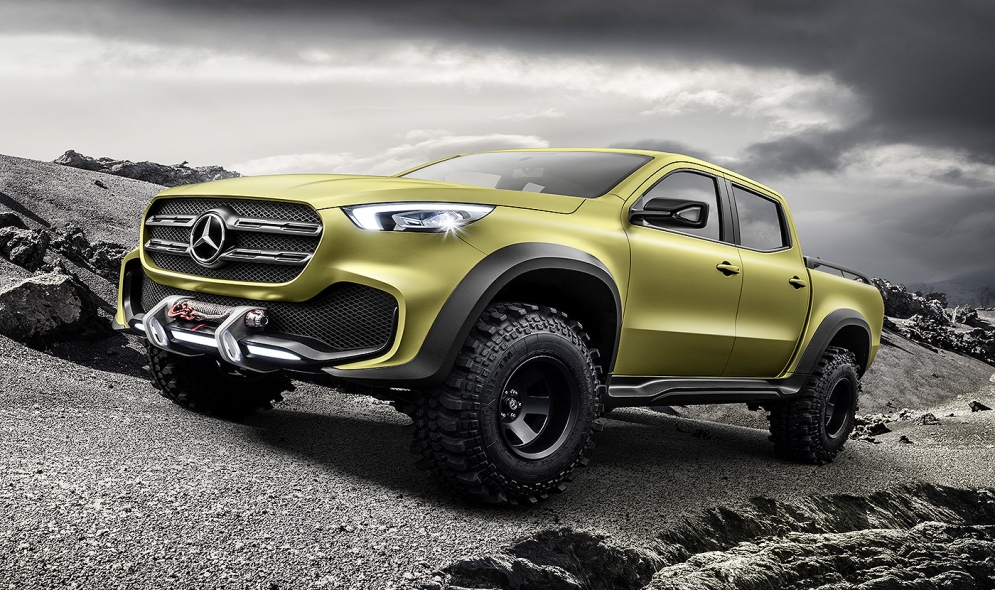 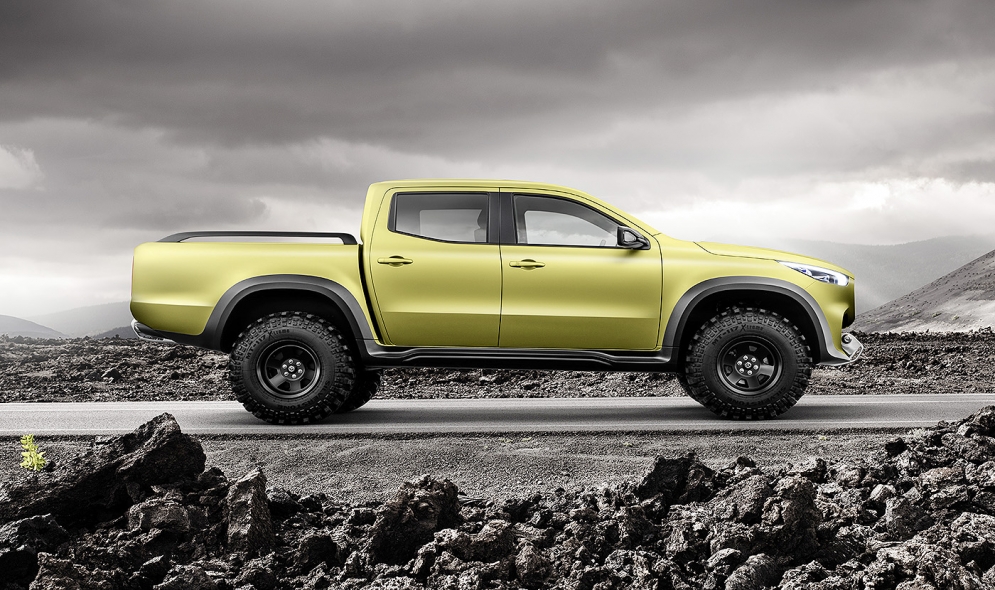 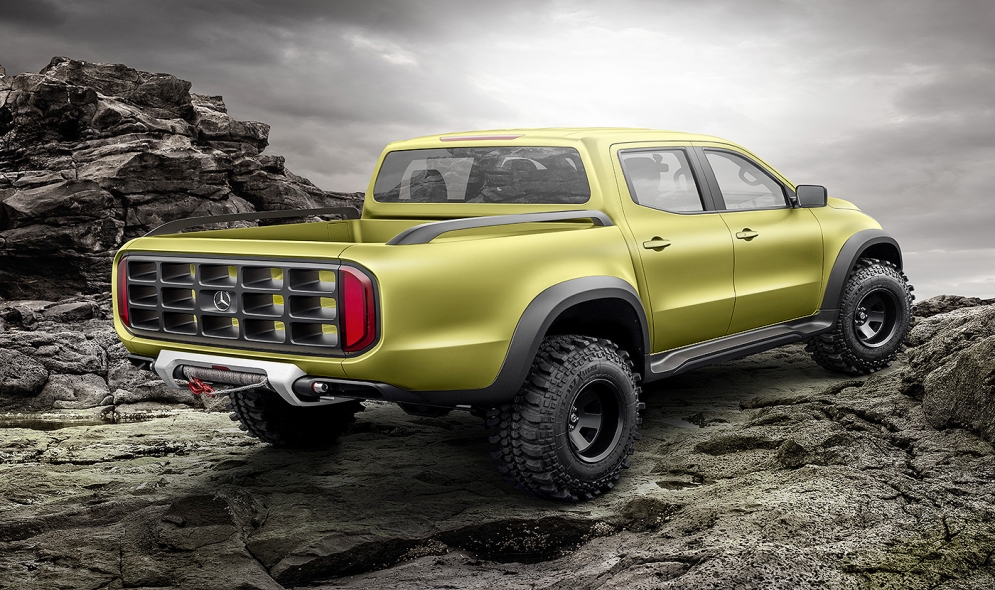 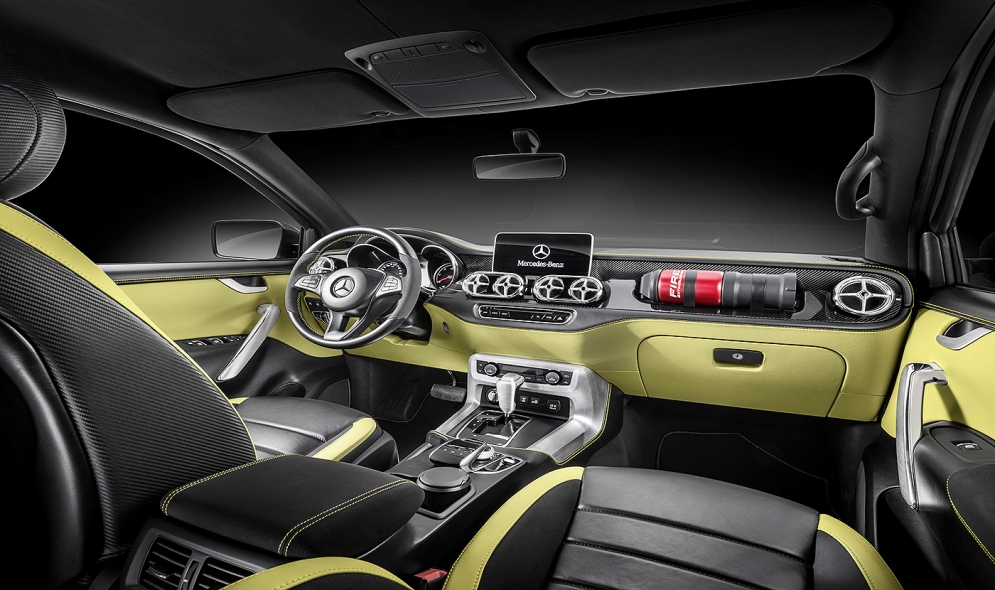 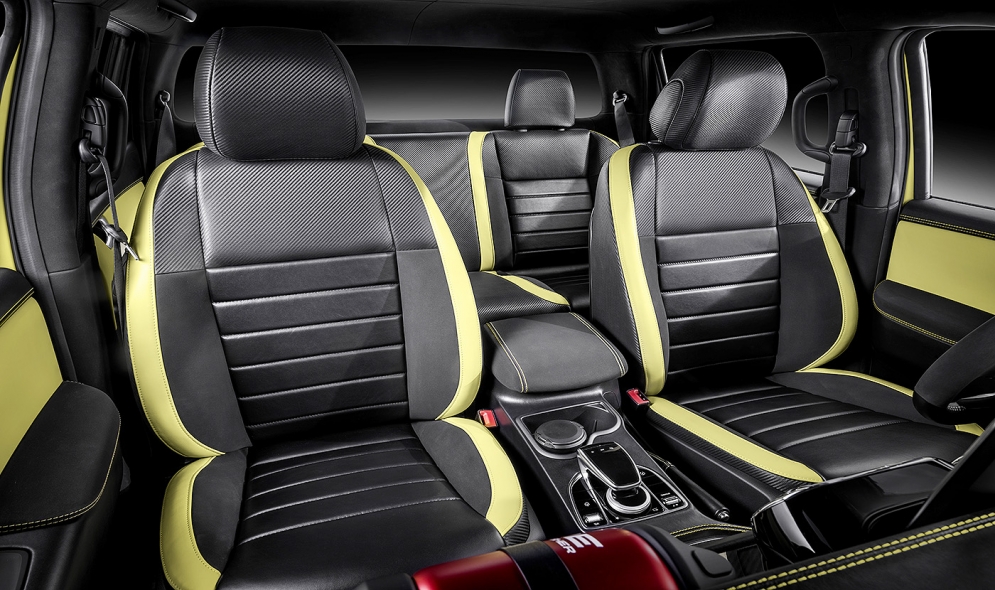 “Once the next version of the truck comes out -- when we see the next iteration -- there might be an opportunity to bring it in the medium and the long-term,” Exler said at the 2016 Los Angeles auto show.

Mercedes unveiled concepts for the new pickup, called the X class, last month. It is expected to go on sale in other global markets in Europe, Latin America, South Africa and Australia beginning in 2017.

The company continues to evaluate whether the U.S. market eventually makes sense for the X class.

“That’s exactly what we’re taking a look at,” Exler said. “We want to bring it when we believe it makes sense as Mercedes to bring out the pickup truck.”

Exler wouldn’t give a likely timetable other than to say the company will study it on a regular basis and keep track of how the pickup is doing in other markets. Mercedes typically facelifts its vehicles after four years and redesigns them after seven.

“It’s the biggest segment we’re not in,” Exler said. “It’s overall an attractive, huge segment, but we need to make sure it’s the right time for Mercedes."