Stylish, versatile, familiar and big: What people are saying about VW's Atlas 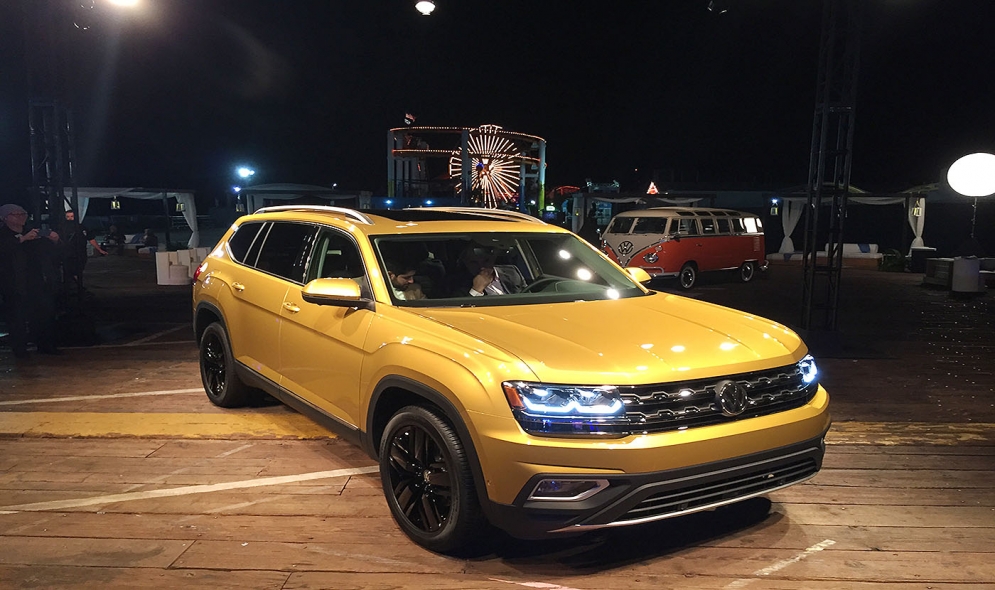 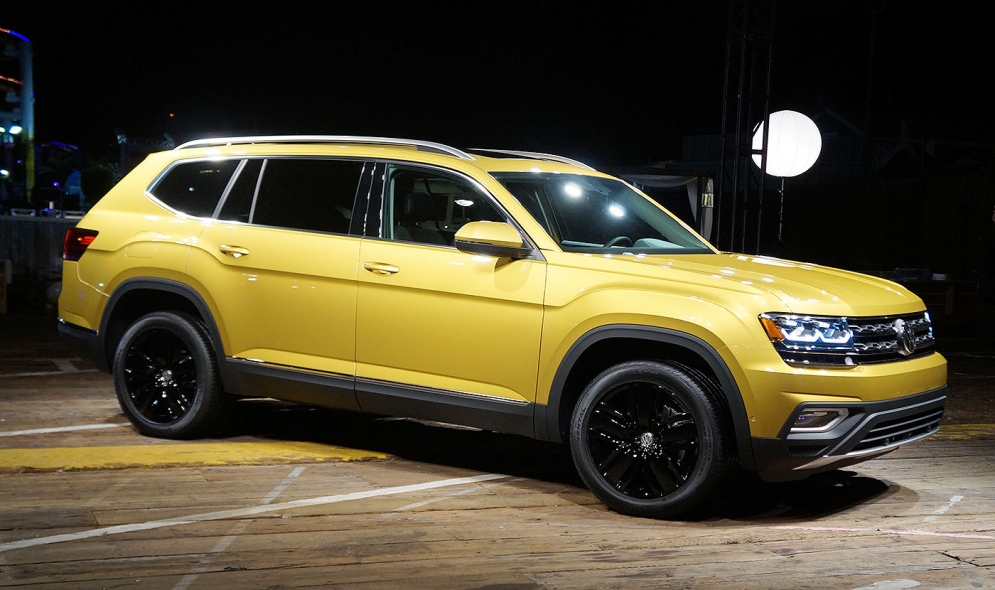 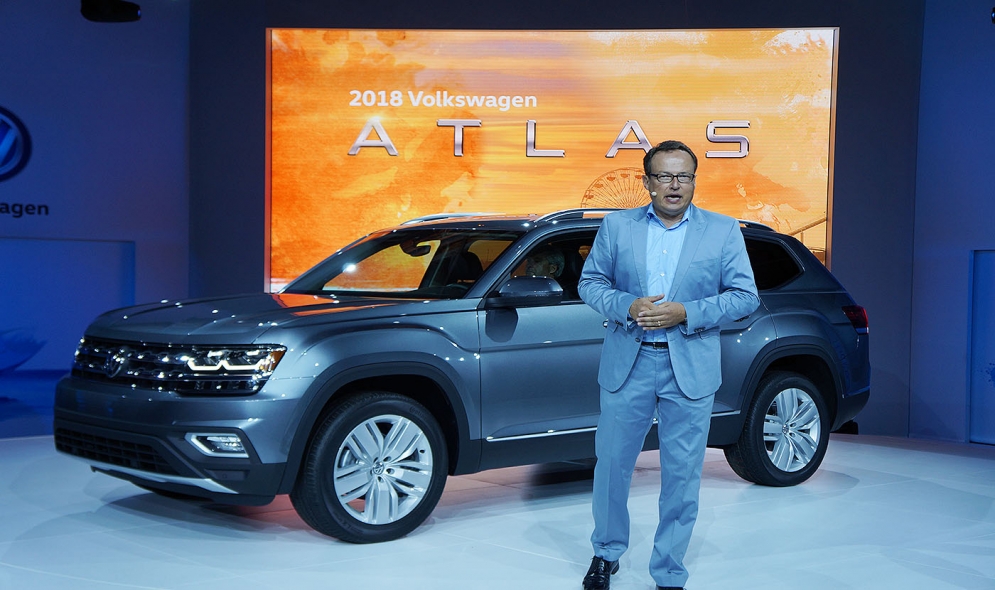 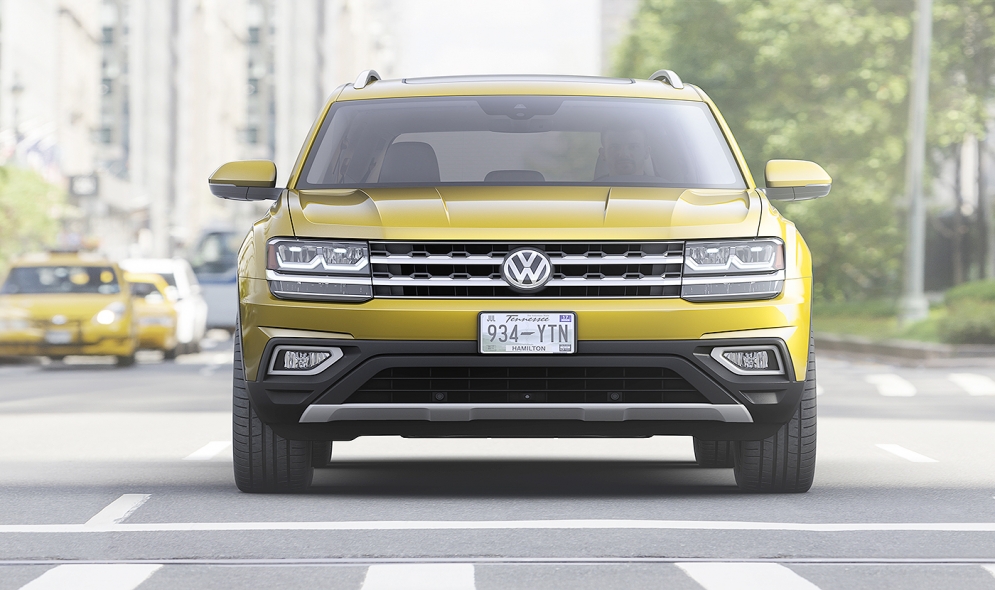 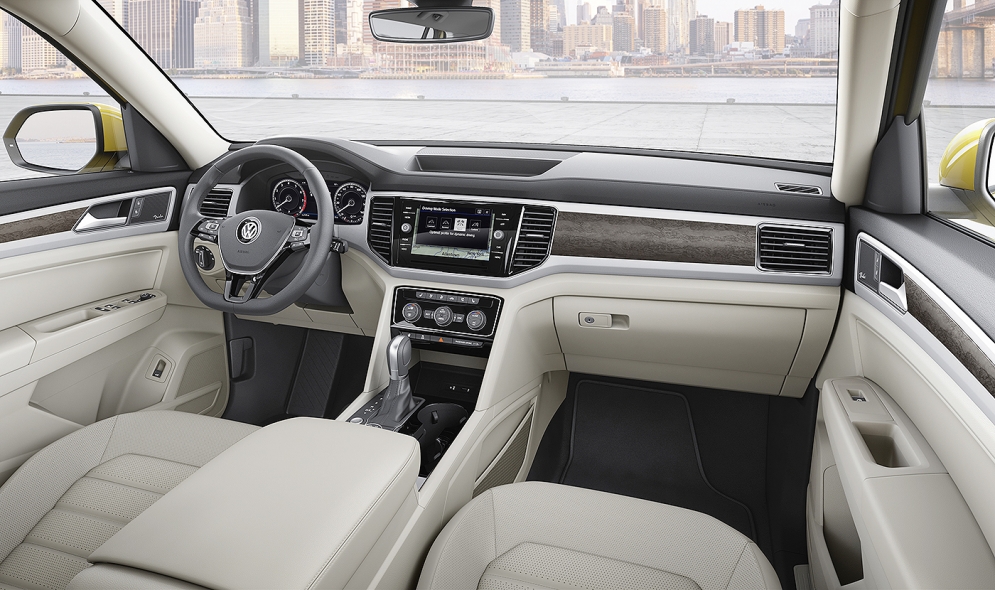 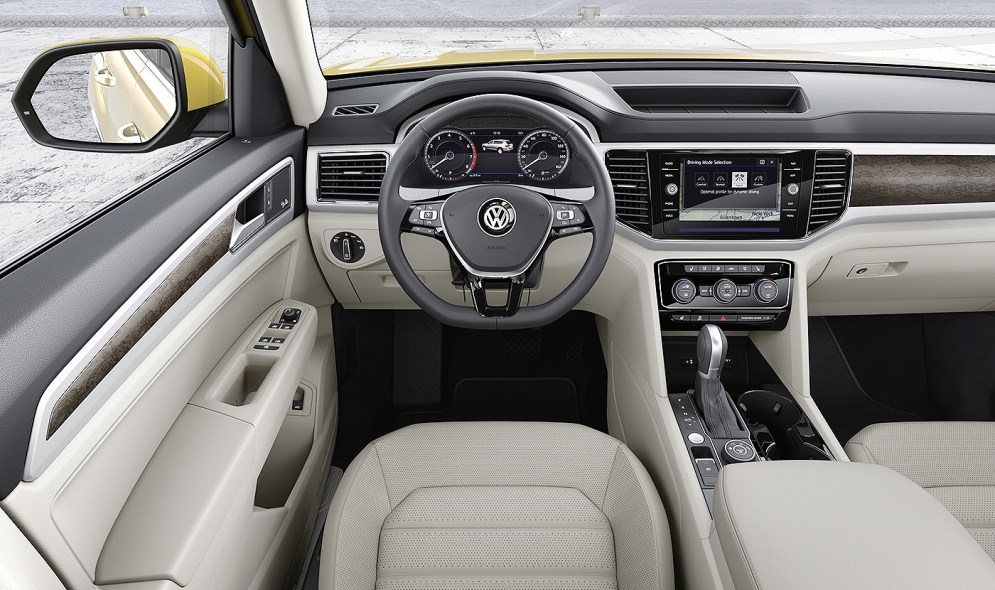 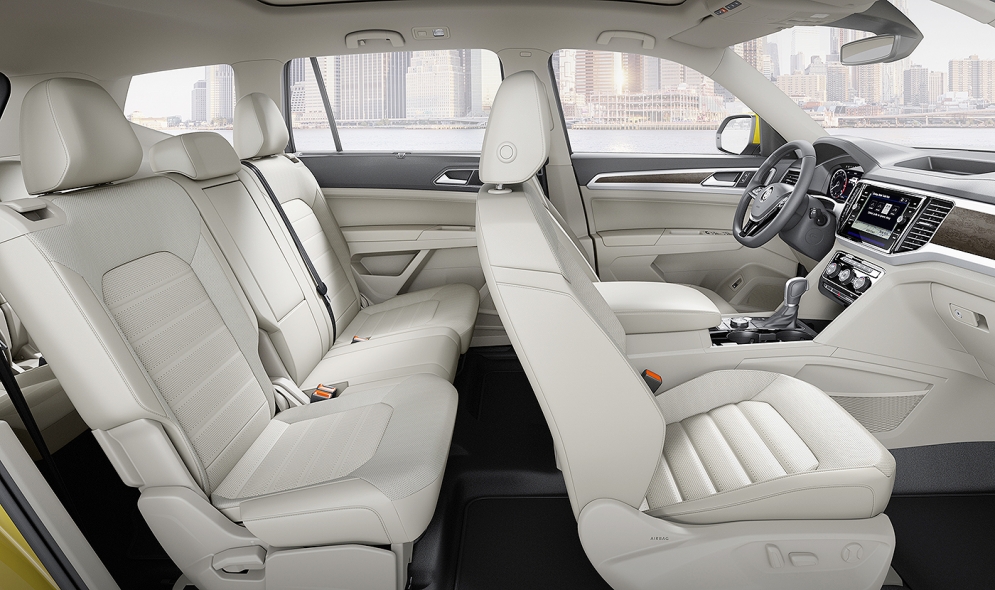 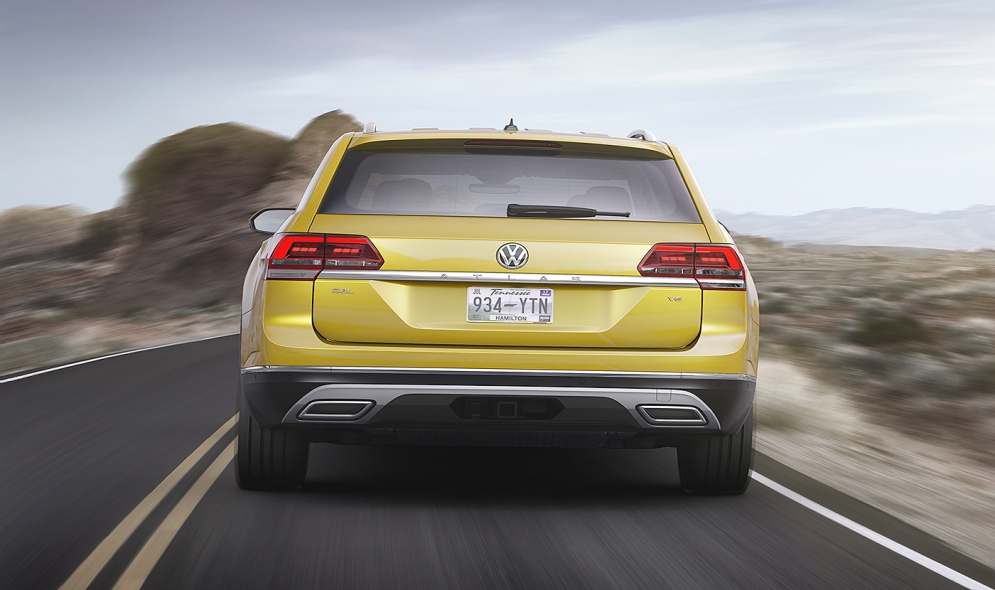 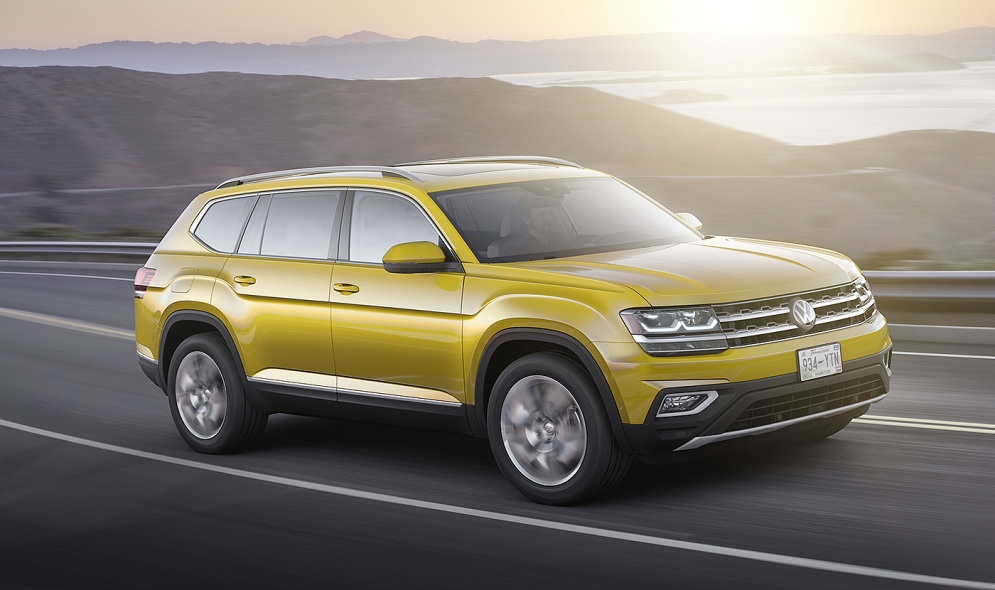 The Atlas will be built at VW's factory in Chattanooga. The seven-seat SUV goes on sale in the U.S. next spring.
Share 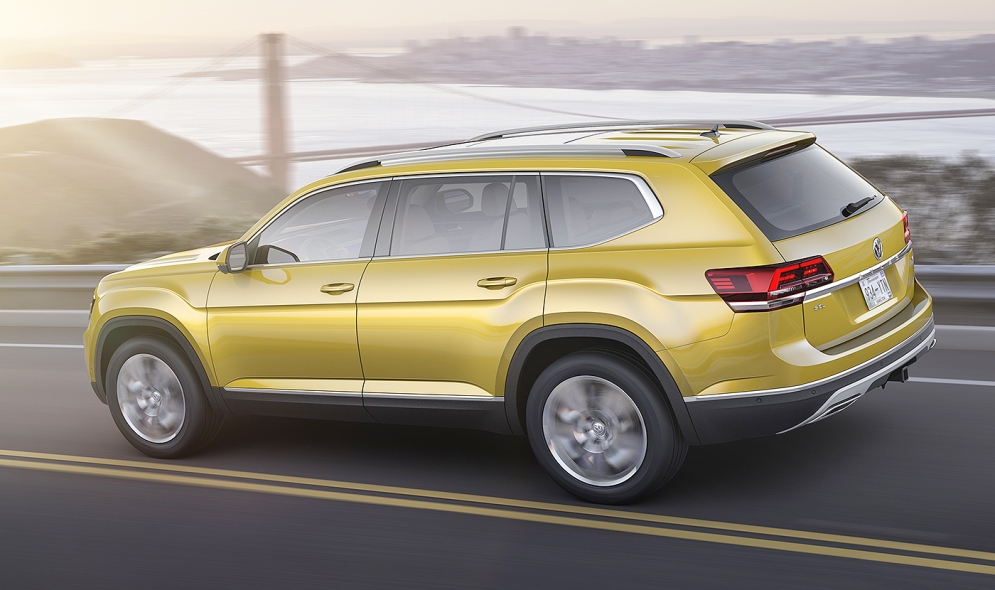 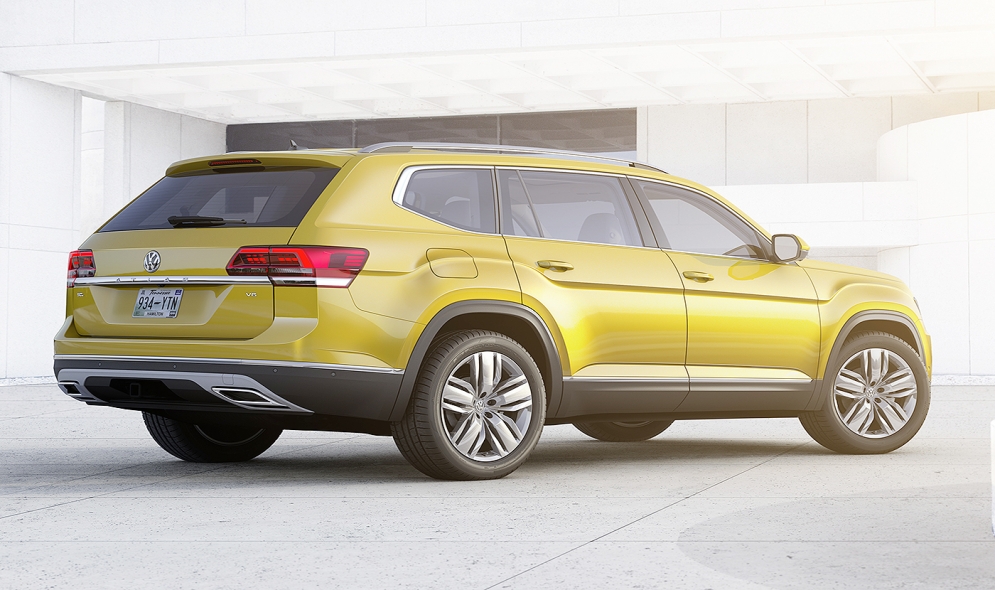 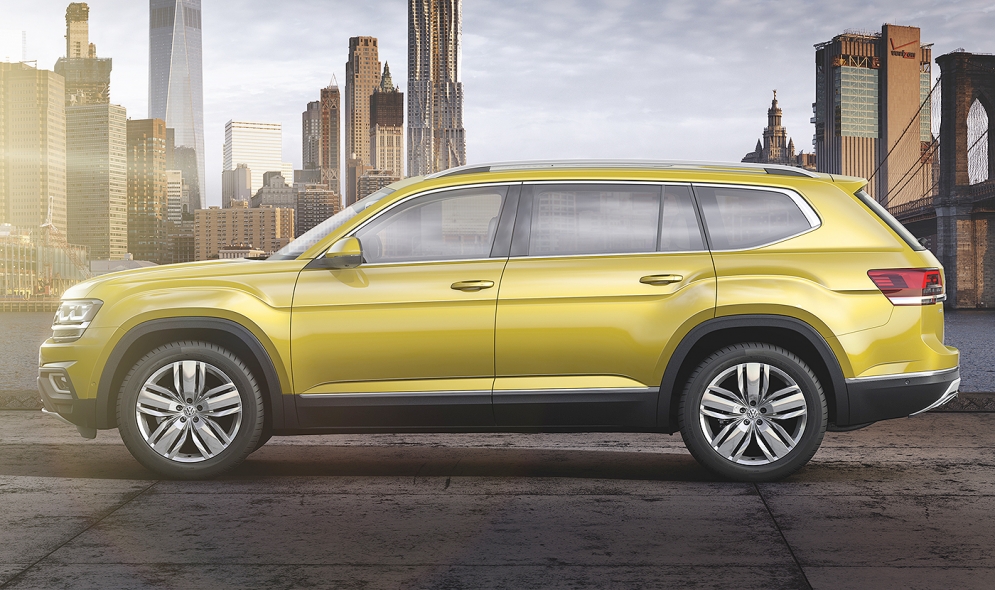 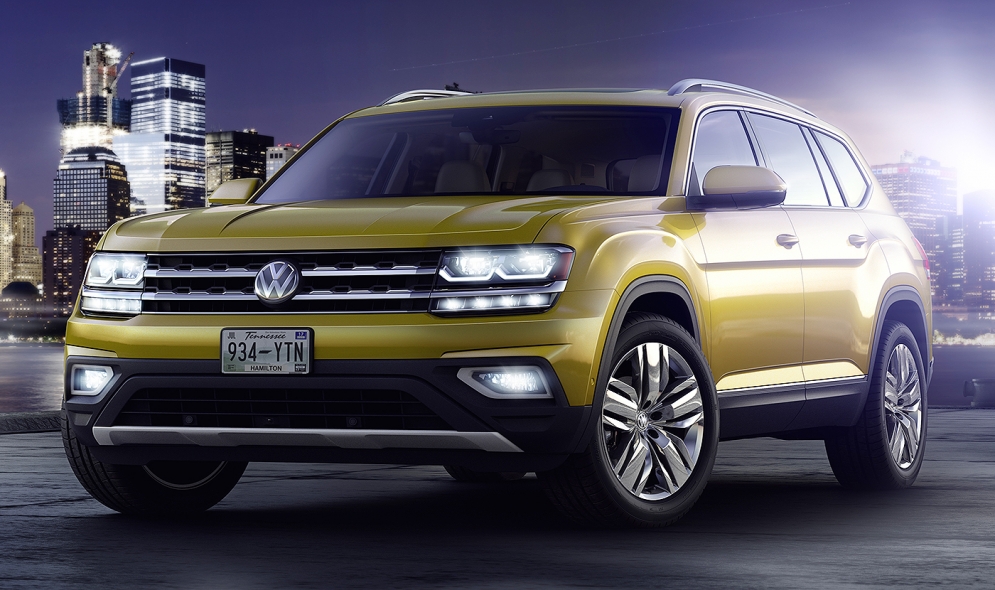 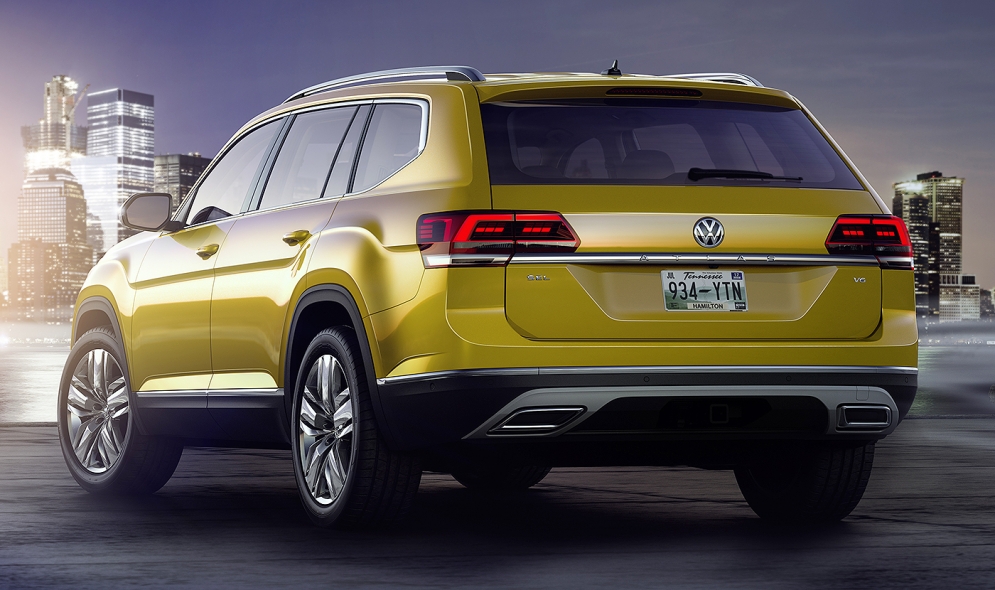 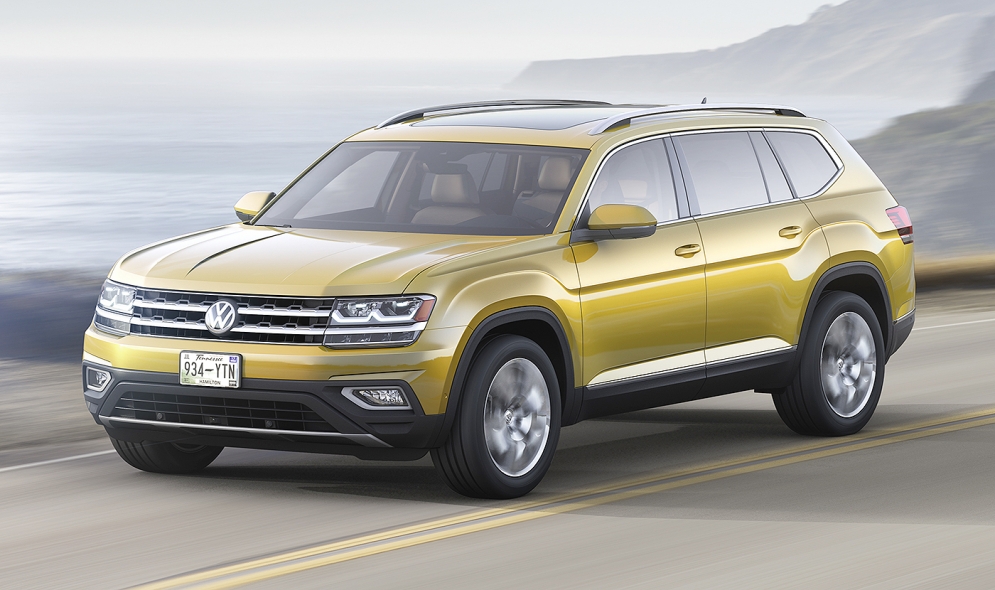 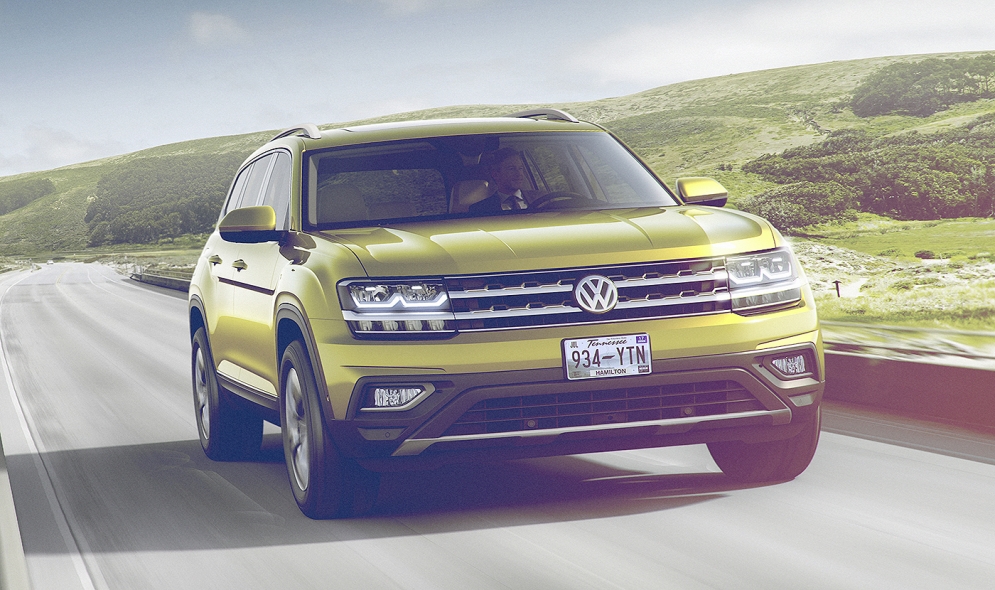 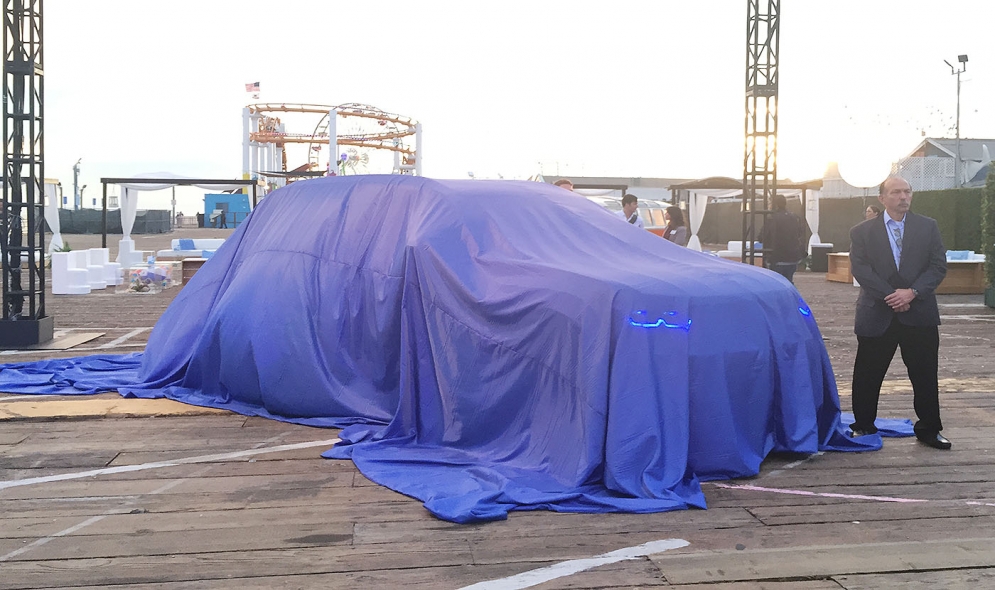 With the Atlas crossover, Volkswagen promises a break from its bungled past attempts to be more than a niche brand in the U.S. The large crossover has been engineered for the U.S. from the ground up and will be built at Volkswagen’s plant in Chattanooga. Here’s what people are saying about the Atlas.

“If any vehicle was carrying the weight of the world on its shoulders it's the 2018 Volkswagen Atlas. Built with the American market in mind, VW's new 7-passenger SUV has the heady task of reclaiming the VW brand and making us all forget about that silly little Dieselgate scandal.”

“Volkswagen has been selling cars in the United States for 61 years. It's sold quirky cars, small cars, vans, and a few crossovers with odd names. Some are iconic. Some are obscure. A few have been toxic. Except for a few sold during periods of high fuel prices, none of them have ever truly matched the precise needs of American buyers. If the company has its way, that ends now. Meet the 2018 VW Atlas crossover.

“This new three-row has room for up to seven passengers, a strong VR6 engine, and available all-wheel drive. Wrapped in boxy styling with prominent wheel arches, big lights front and rear, and lots of masculine lines and creases, it's the most American-centric vehicle VW has ever conceived.”

“Stylish, versatile and, most importantly, big, there’s a lot to like about the new midsize SUV, not the least of which is its name. Volkswagen has made a welcome shift away from its other SUV names, which are awkward to read and etymologically unknown to English speakers, like Tiguan (a Germanic hybrid of ‘tiger’ and ‘iguana’) and Touareg (a nomadic North African tribe), in favor of the more familiar ‘Atlas.’”

“We got to crawl inside and sit in the second and third rows of an Atlas and we felt comfortable indeed in each. Even in the rarely used-by-adults third row we had room for our ungainly visage, even in full upright posture instead of our usual slouch. We tried out the unique fold/tilt/slide function of the middle row and found that it probably was the simplest and most spacious third-row-access in the history of the SUV. There was even a child seat in a middle row seat that we flip/folded and it was still easy access to the last row.”

“Like the CrossBlue/Cross Coupe concepts, the Atlas is decidedly masculine, with a broad and flat nose, flat-topped wheel openings, a sloping rear window, and generally geometric forms -- it resembles a larger, snappier Jeep Grand Cherokee. Giving it some distinction among its established competitors are a body-side crease that rises over the wheels and standard LED headlamps underscored by LED daytime running lights.”

“The 2018 Volkswagen Atlas isn’t the Microbus some of us have been hoping for, but the crossover is a crucially important vehicle for the automaker. It comes right as VW begins to recover from its diesel emissions crisis and it finally gives VW a three-row crossover to take on well-established competitors such as the Honda Pilot, Ford Explorer and Nissan Pathfinder. That’s a tough crowd, but VW thinks the 2018 Atlas has a fighting chance with two engine choices, a ‘massive interior,’ and lots of technology.”