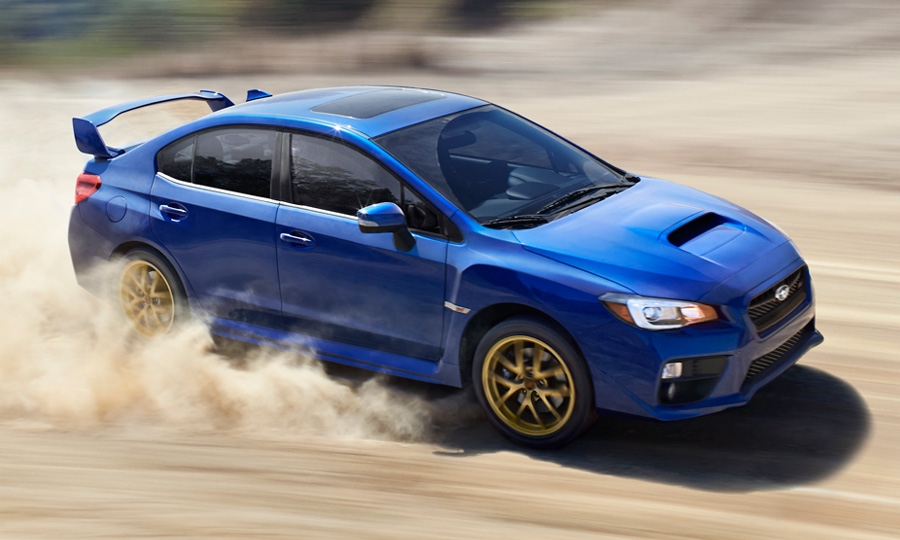 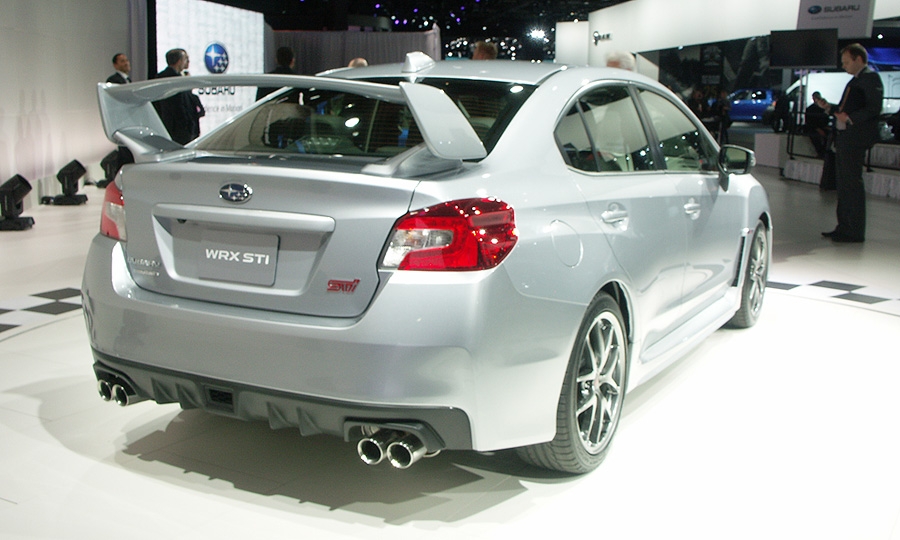 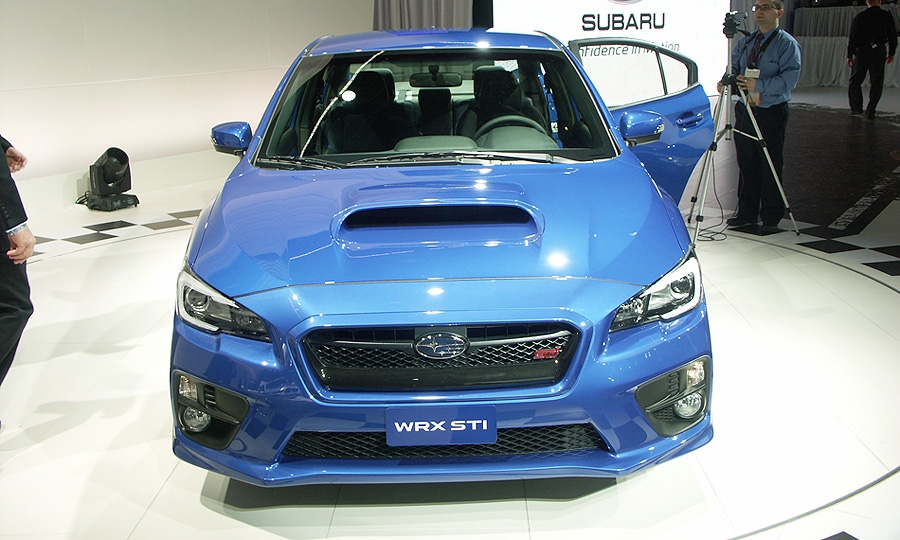 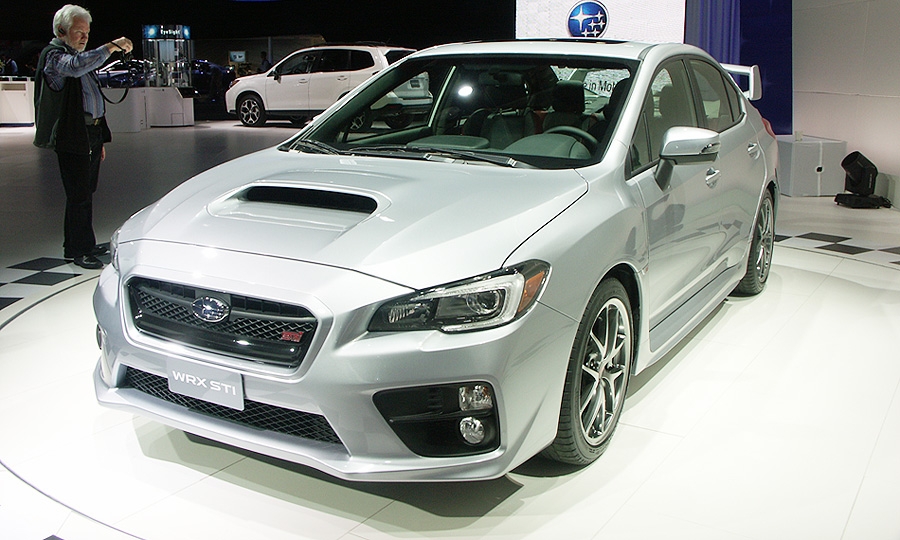 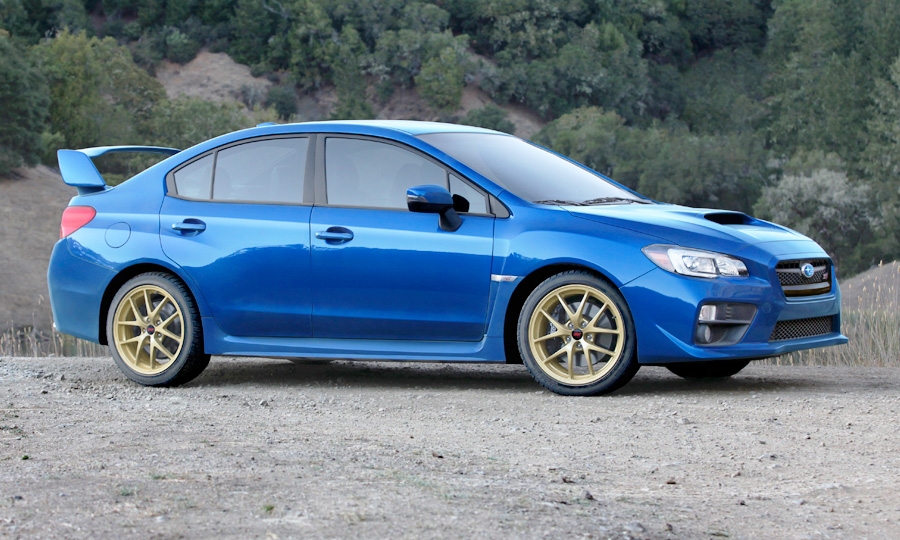 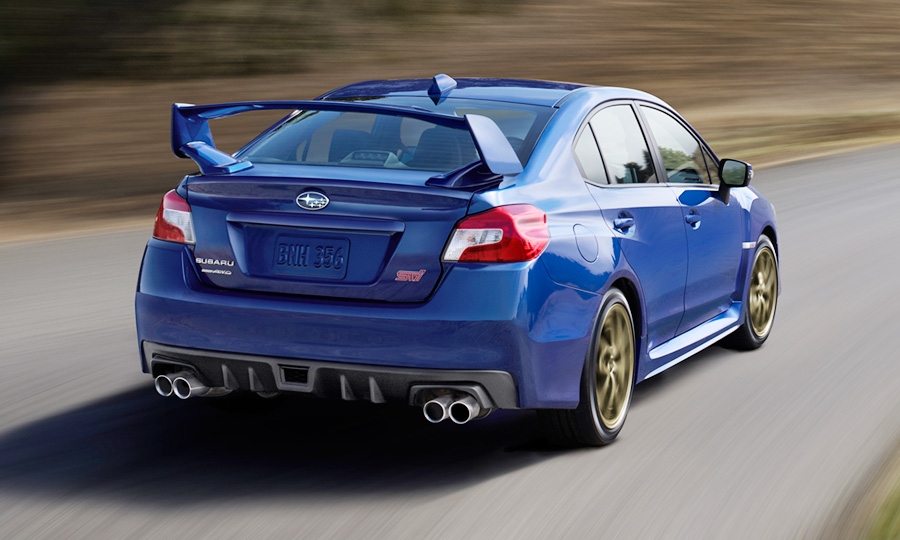 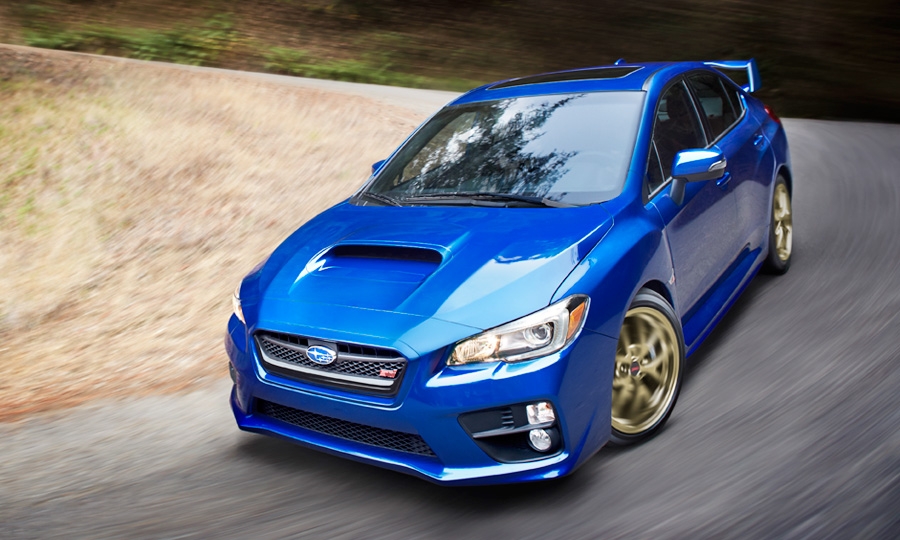 WASHINGTON -- Volkswagen has given the name “Atlas” to the new midsize crossover that will shoulder the burden of reviving the brand’s fortunes in the U.S., according to Automobilwoche, the German-language affiliate of Automotive News.

The name has been a closely guarded secret ever since the vehicle was previewed by the CrossBlue concept at the 2013 Detroit auto show. VW plans to reveal the Atlas -- a seven-passenger, three-row crossover to be built in Chattanooga -- on Oct. 27 at a media event in Santa Monica, Calif.

VW filed trademark applications for the name with the U.S. government in April.

The choice shows that VW Group of America CEO Hinrich Woebcken made good on his pledge in July that the midsize crossover would get a “much easier to pronounce, American-style name” than VW’s other crossovers, and one that’s unique to the North American market.

The name also breaks with VW’s convention of assigning its crossover models names beginning with the letter “T” like the Tiguan and Touareg before it.

“Two or three years ago, it would’ve been a no-go that the region decides an individual name,” Woebcken said in July. “This is already an early sign that Wolfsburg is willing to let go.”

A VW spokeswoman declined to comment on “speculation” about the name.

The Atlas will be the first U.S.-built model on VW’s modular transverse matrix platform architecture, known as “MQB.” Series production is slated to begin late this year ahead of its U.S. sales debut next spring.

VW’s product-starved dealers have eagerly awaited the arrival of the Atlas to give them a competitive entry in the hot crossover market and help them climb out of a slump that has deepened since the diesel emissions scandal erupted in September 2015.

The Atlas will have three rows of seats, for seven occupants.

VW’s Tiguan compact crossover is pricey and smaller than its segment competitors. The larger Touareg is a more upscale offering that is out-of-step with the mainstream positioning of VW’s higher-volume models like the Passat and Jetta.

After the Atlas arrives, a redesigned, larger Tiguan compact crossover goes on sale in mid-2017, giving VW fresh entries in two of the industry’s largest segments.