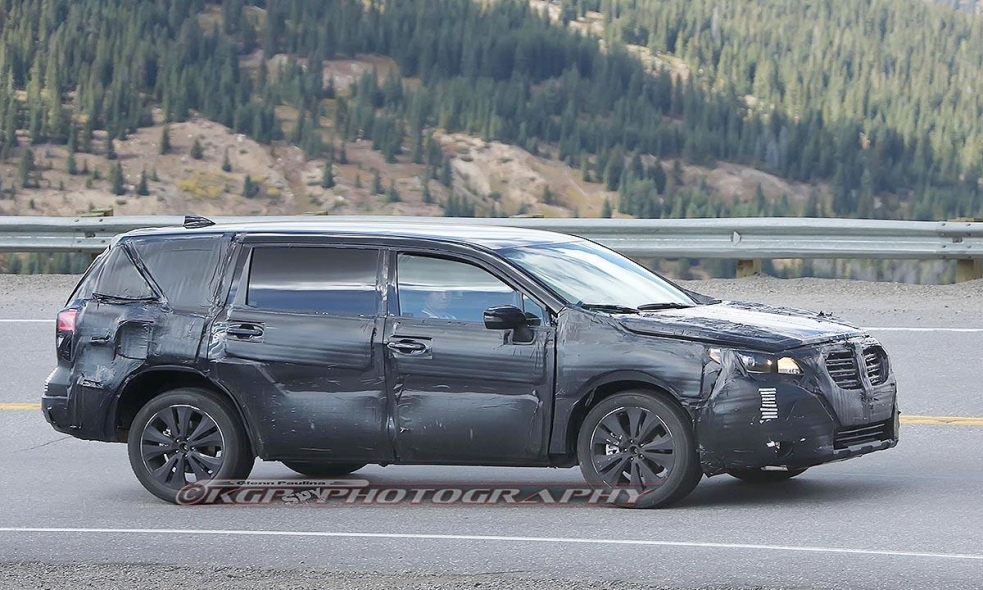 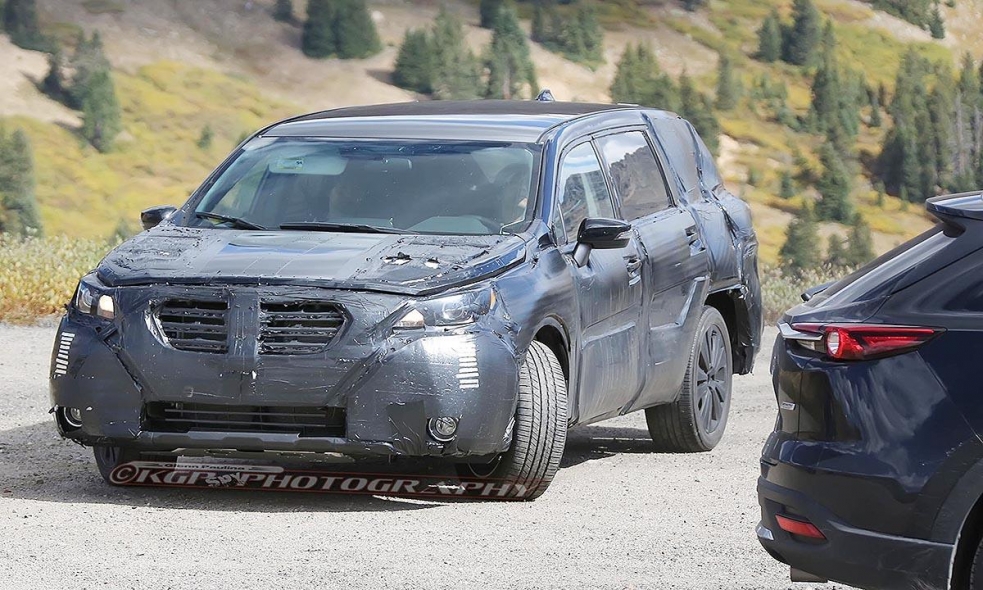 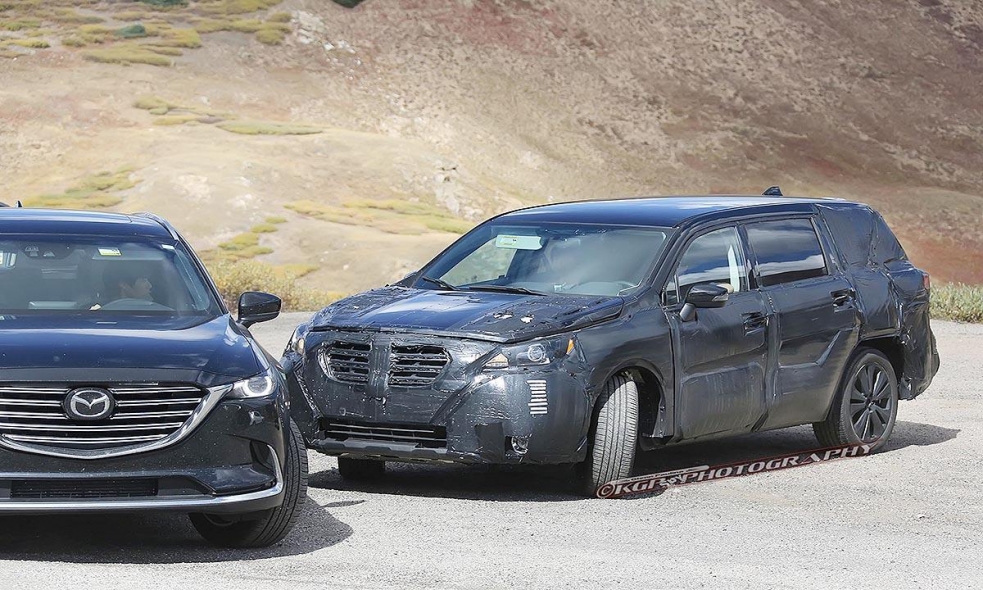 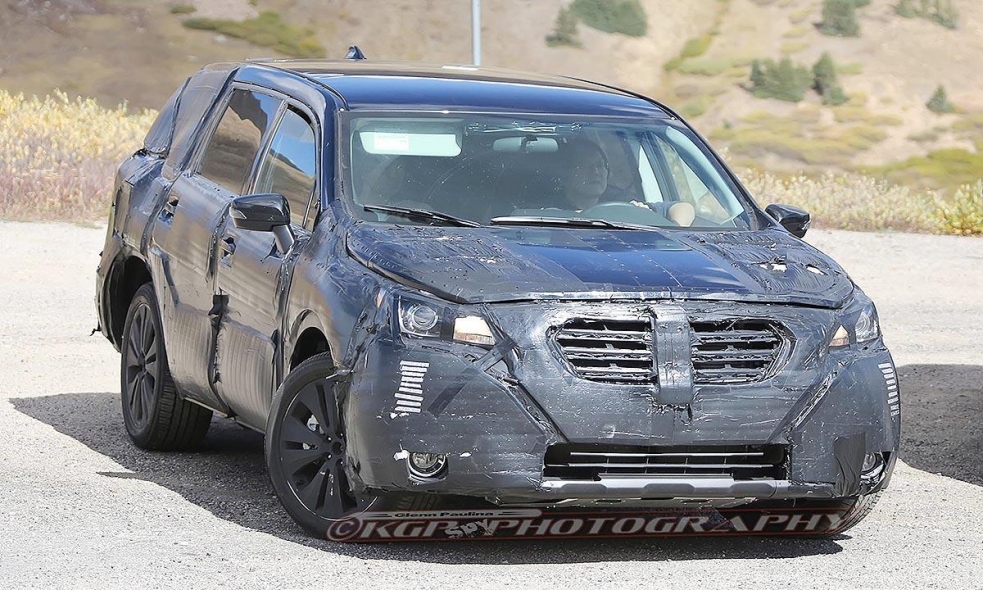 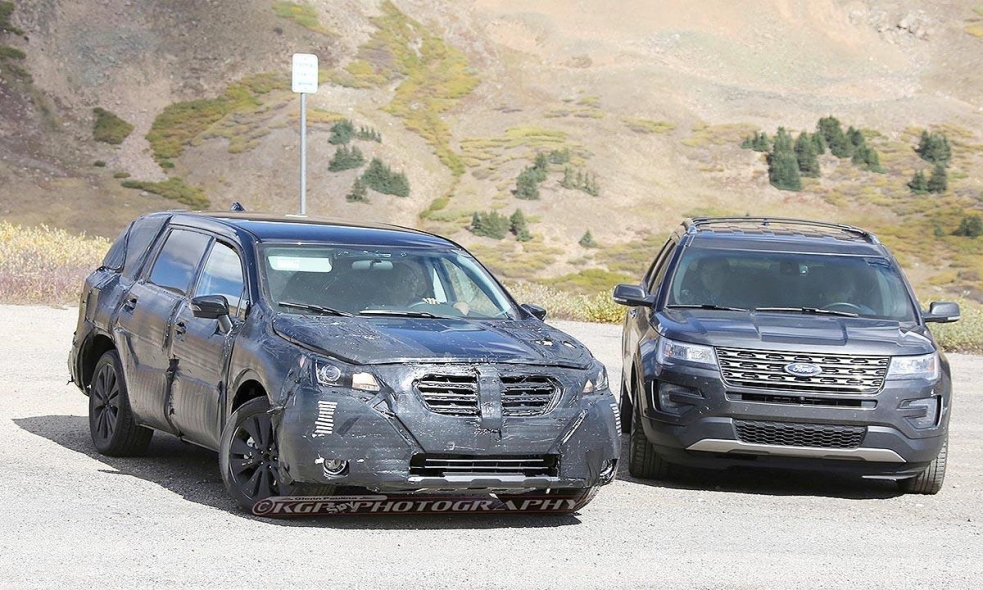 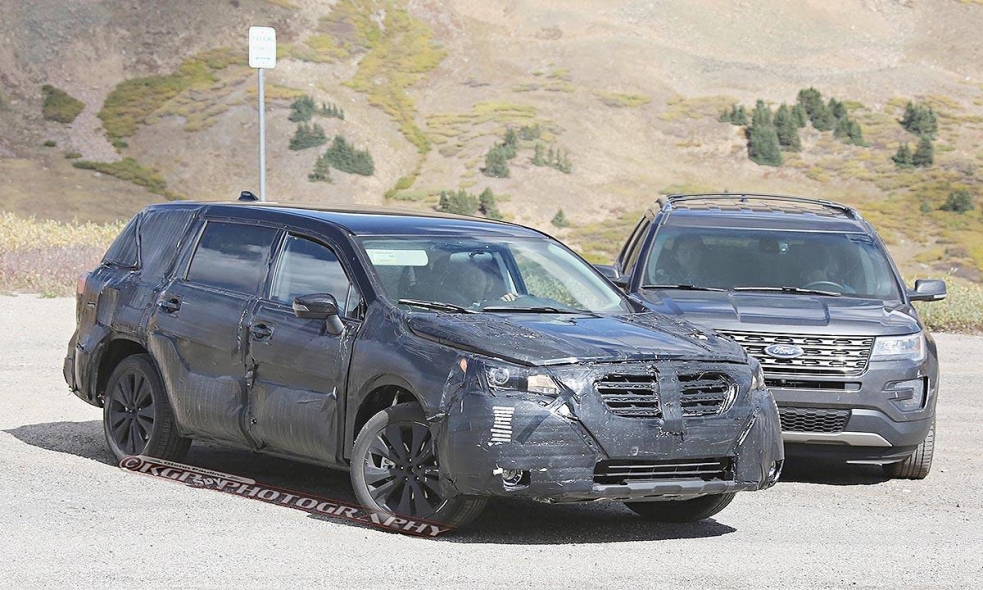 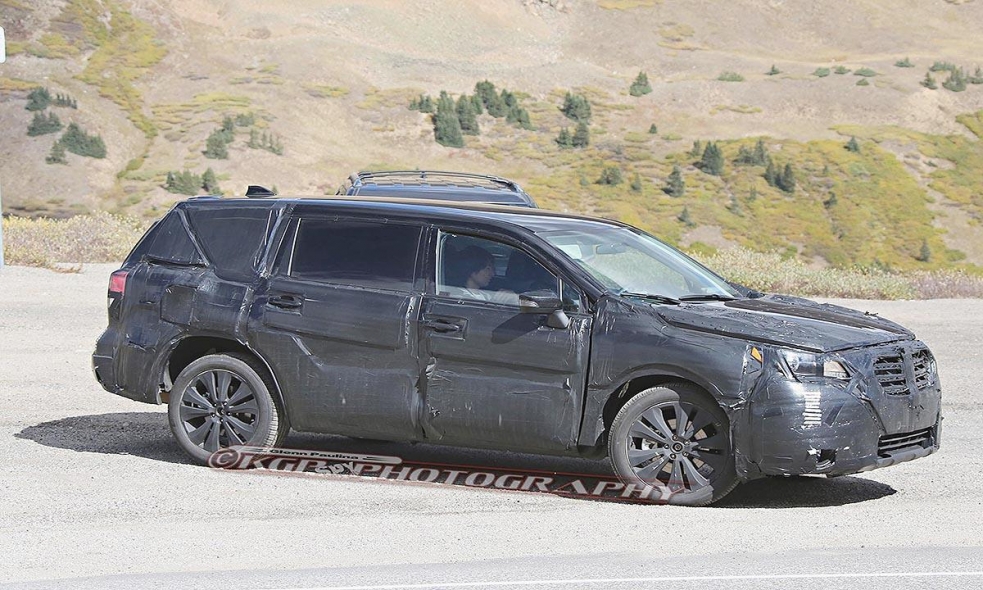 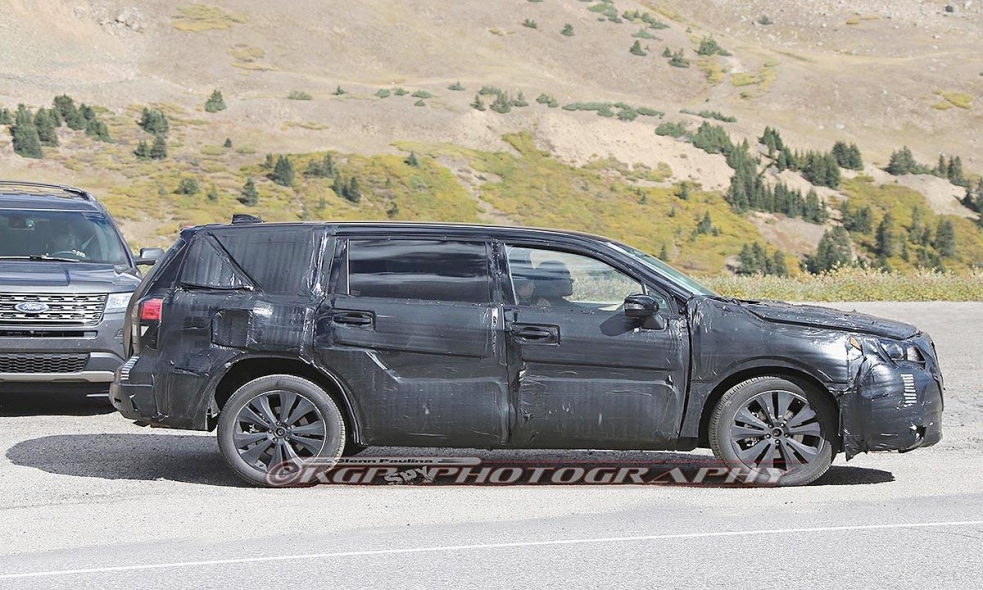 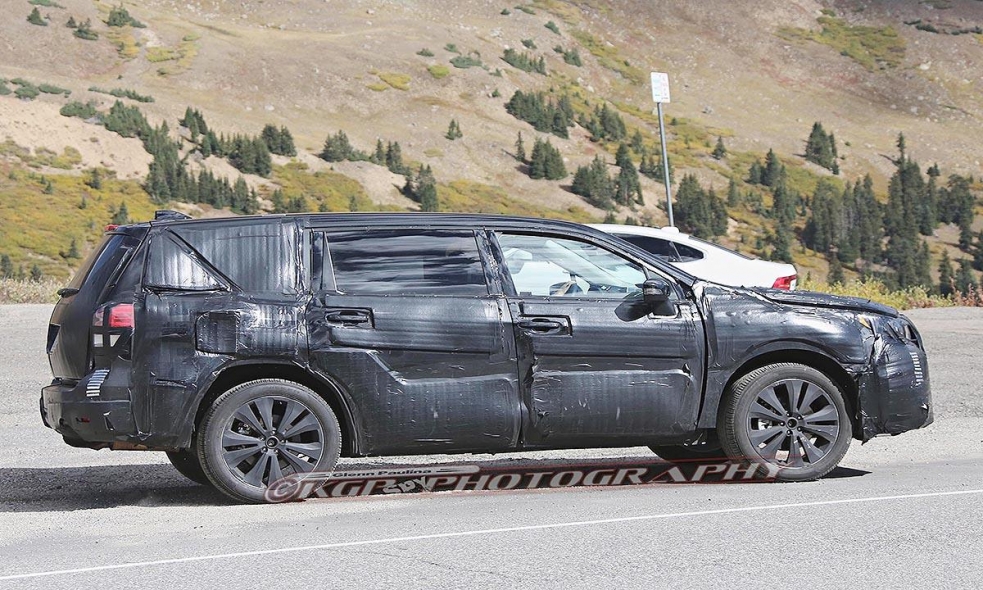 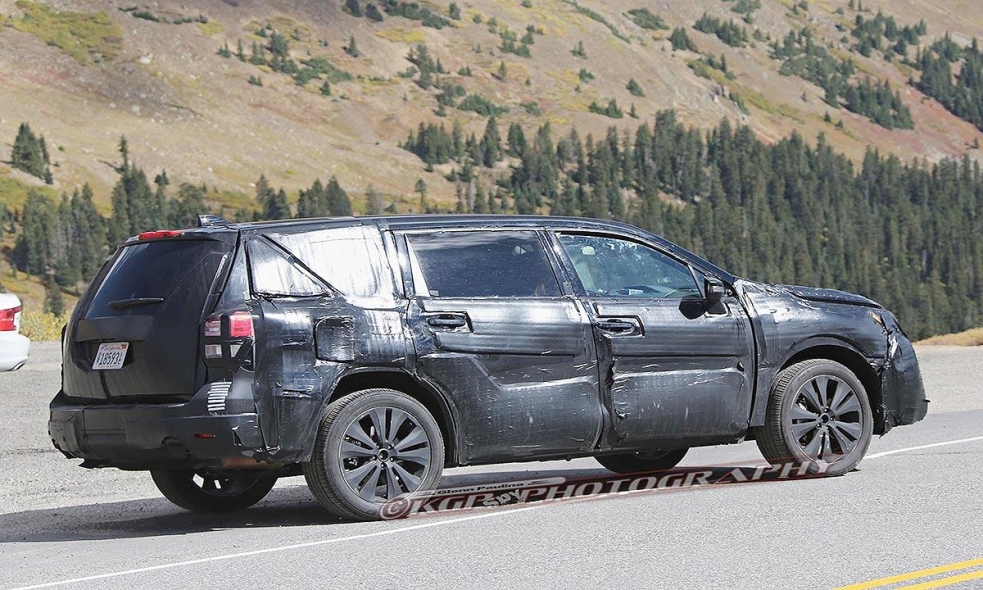 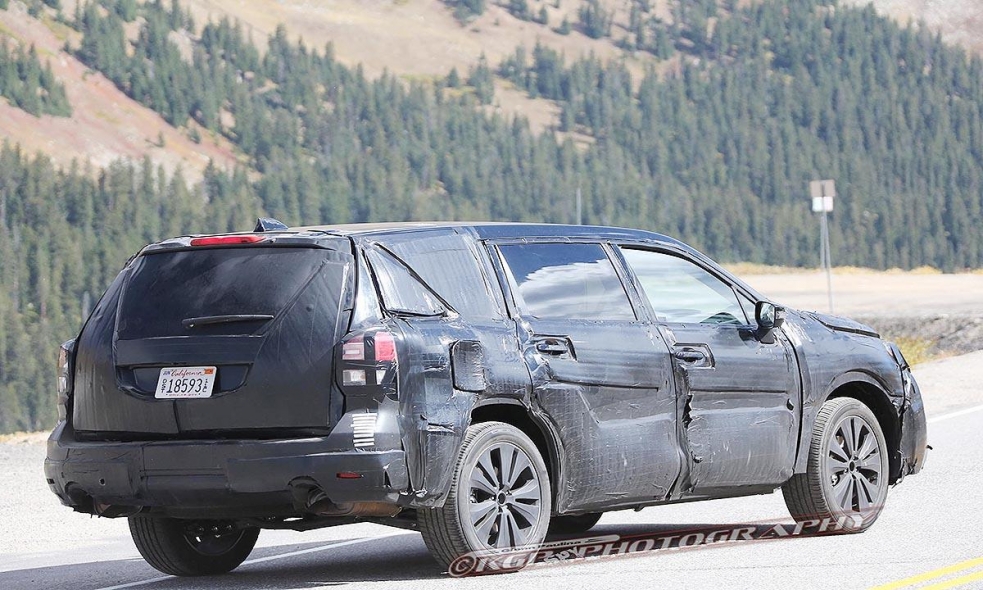 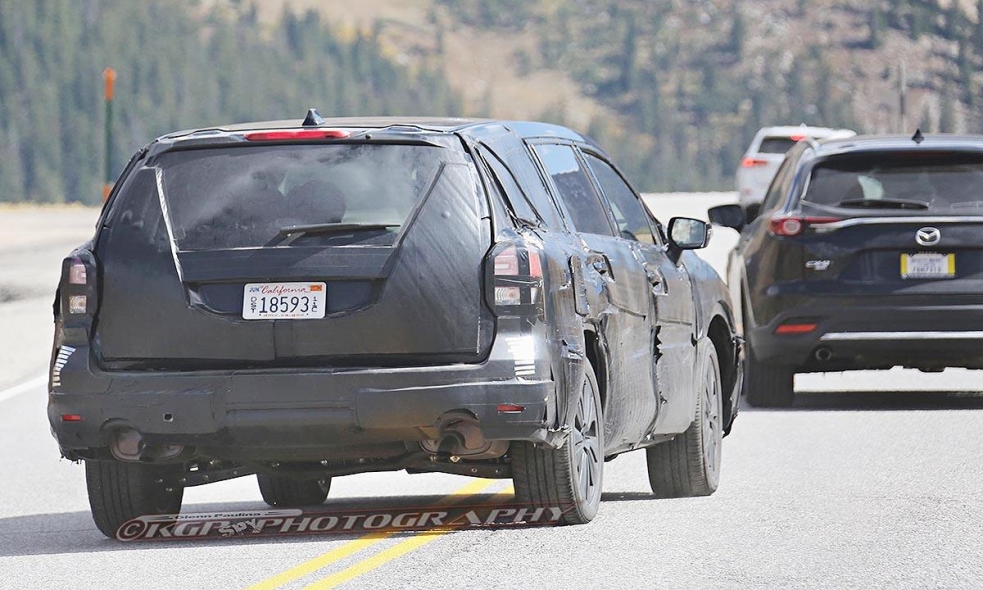 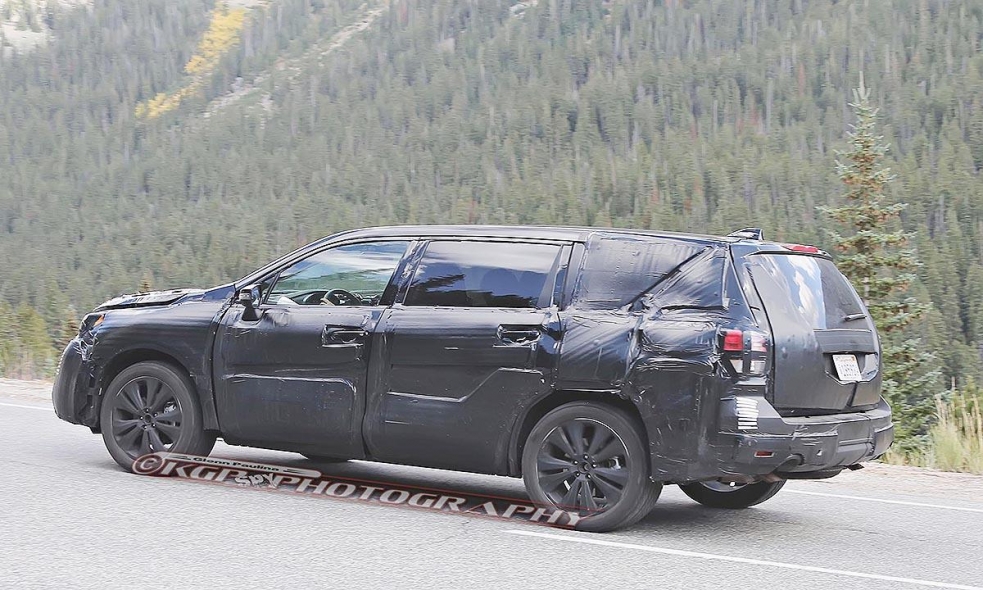 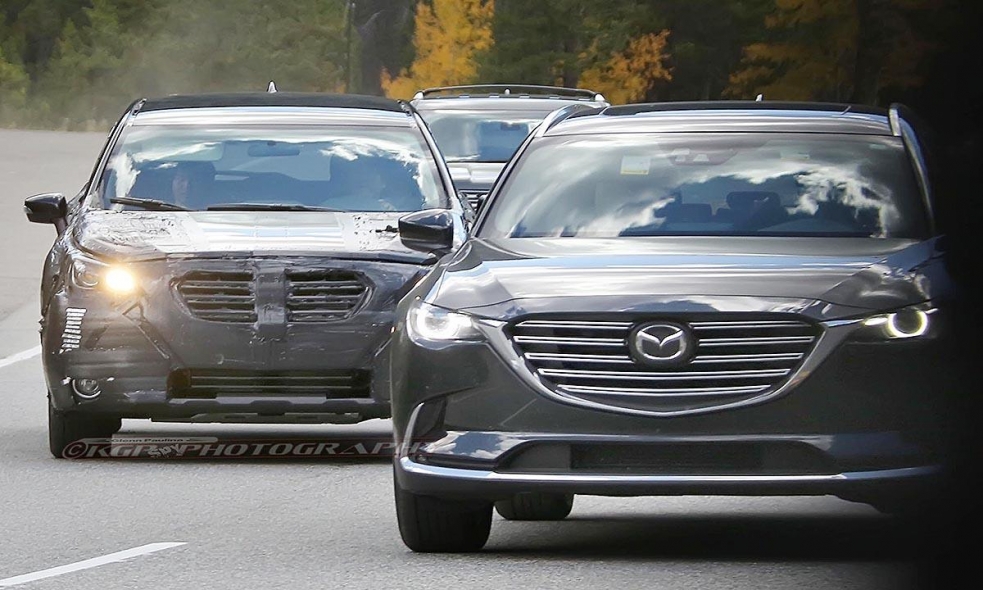 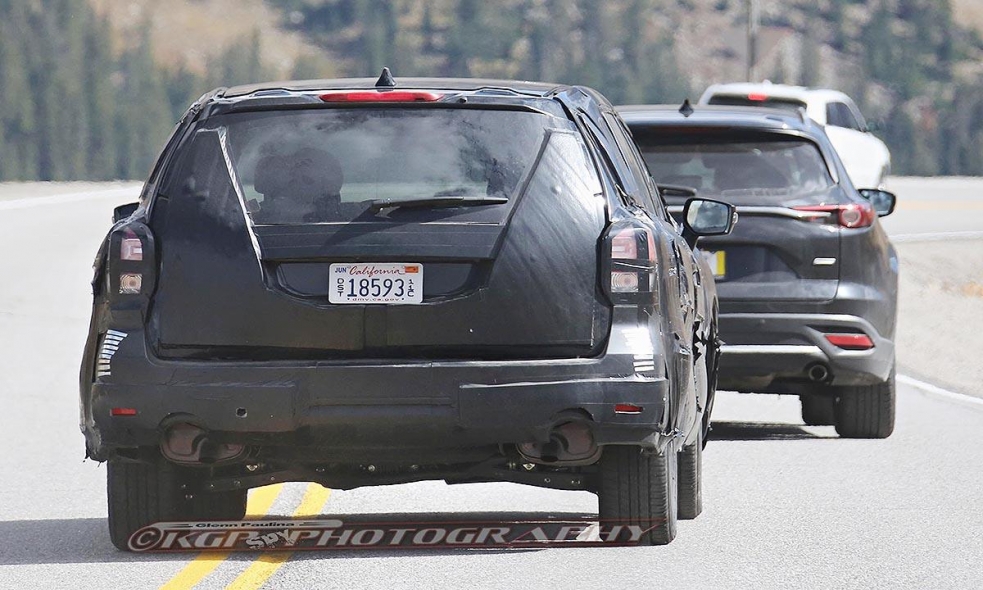 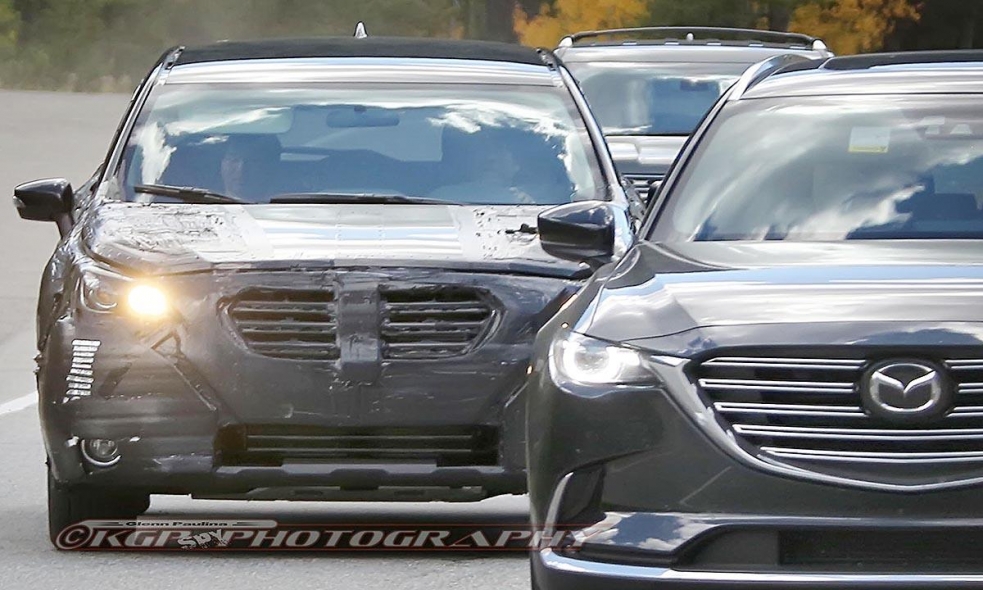 Subaru is gearing up for another run at the large utility-vehicle market with a new three-row vehicle. It could debut in 2018 as a 2019 model and would replace the failed Tribeca, which ended production in 2012.

The new vehicle -- which likely won’t be called Tribeca -- is expected to be based on Subaru’s new modular global architecture that is scalable and could underpin most of the automaker’s vehicles.

Spy photographers caught the Subaru being tested with two similar-sized competitive vehicles, a Ford Explorer and a Mazda CX-9. The new vehicle will be the largest Subaru ever offered in North America. No word yet on powertrains or whether a hybrid version will be available.