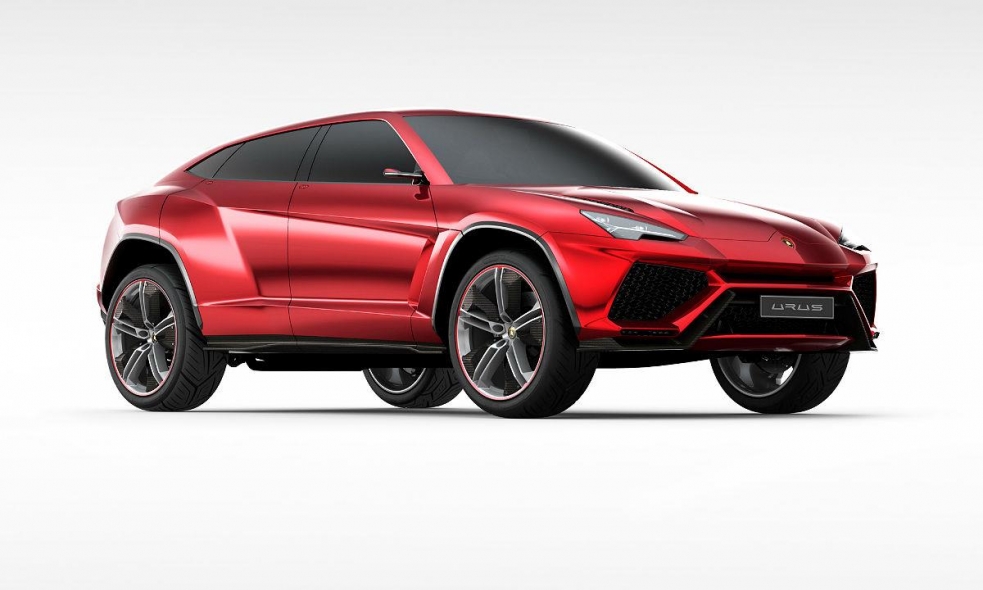 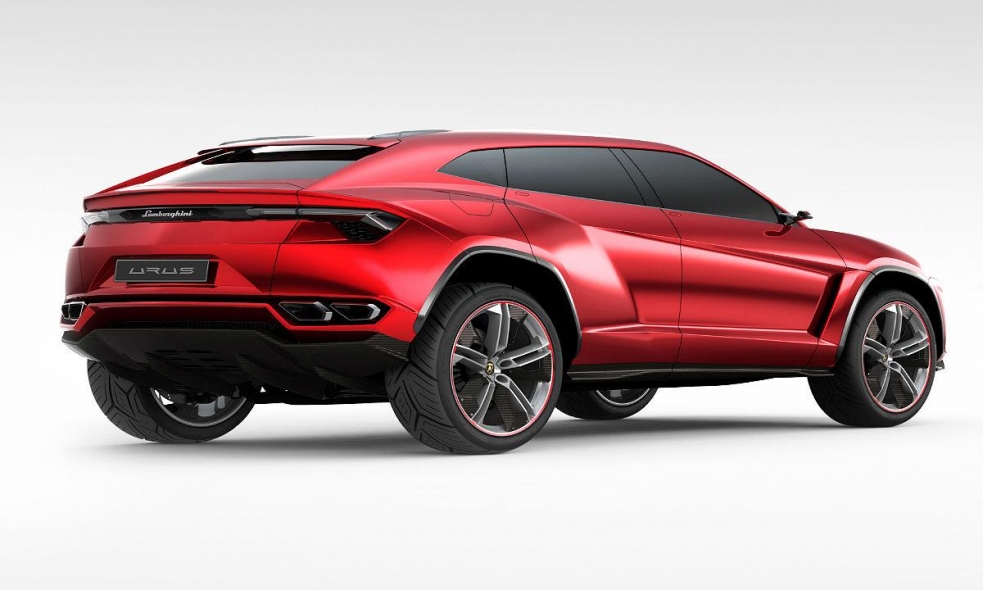 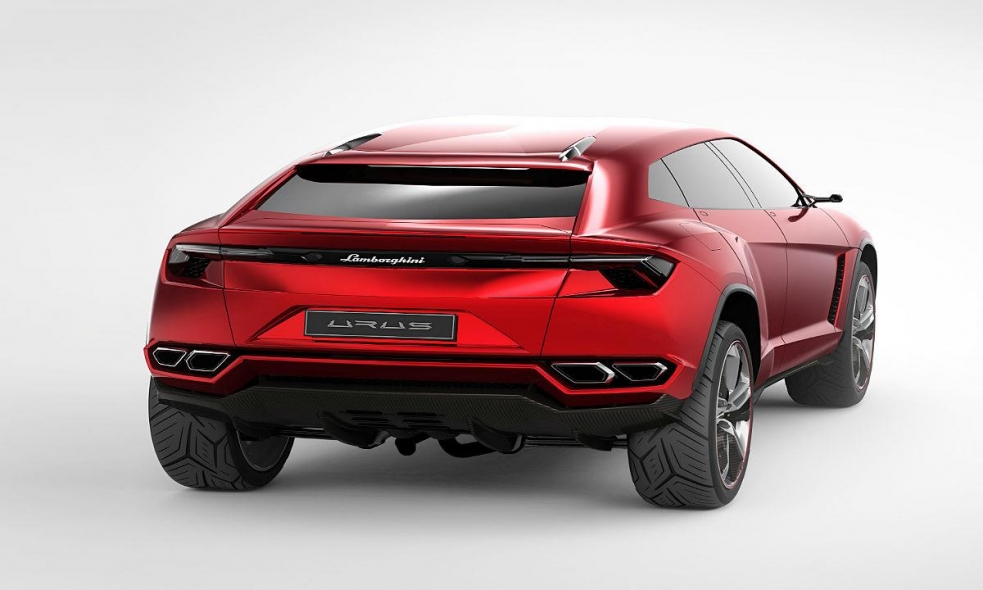 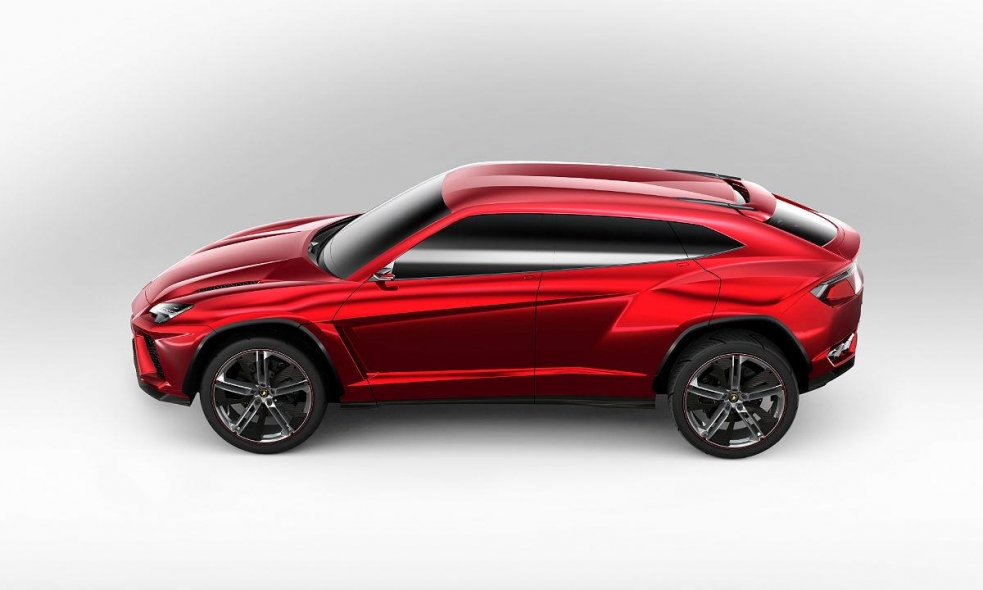 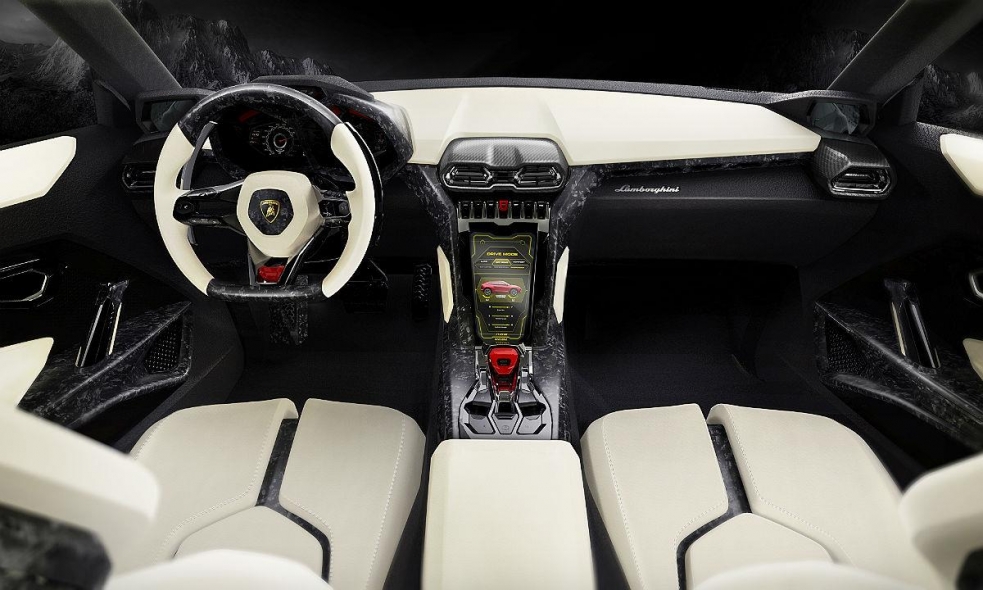 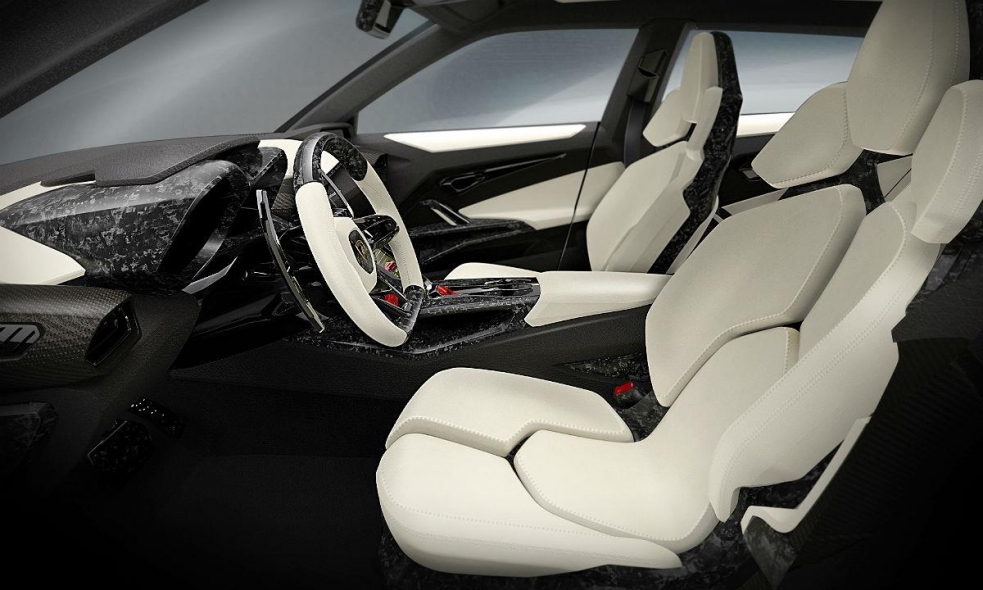 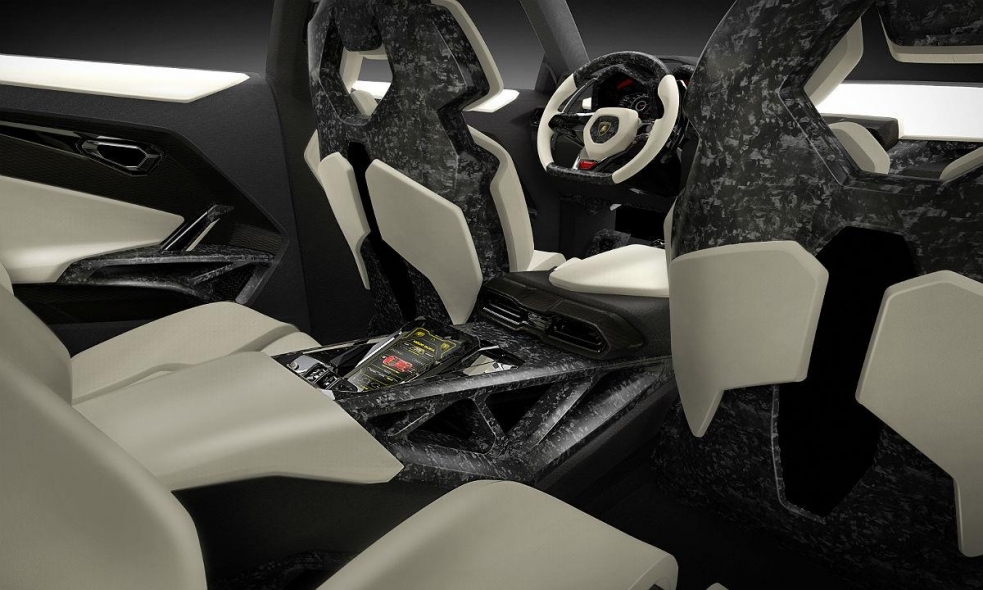 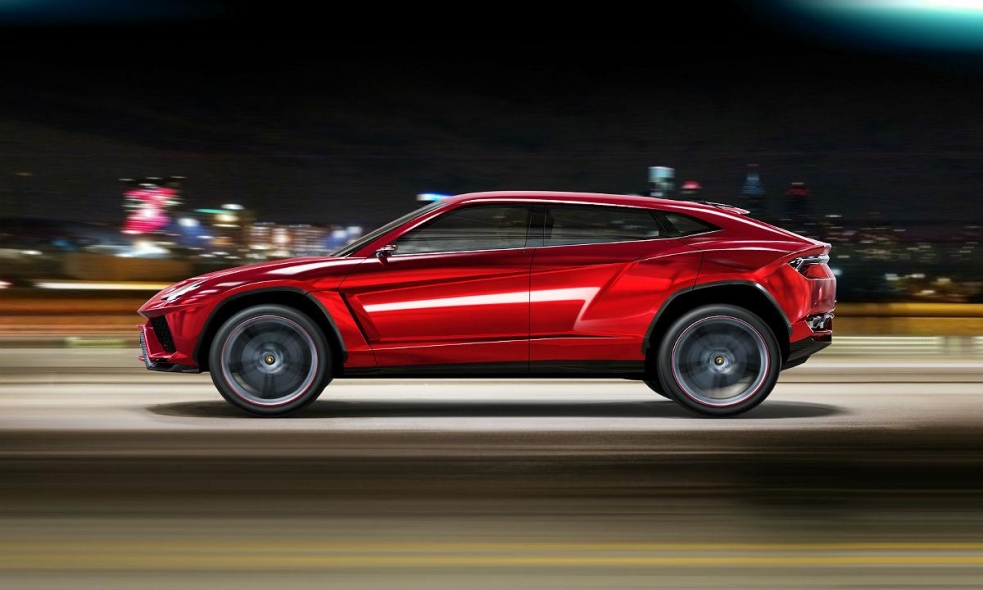 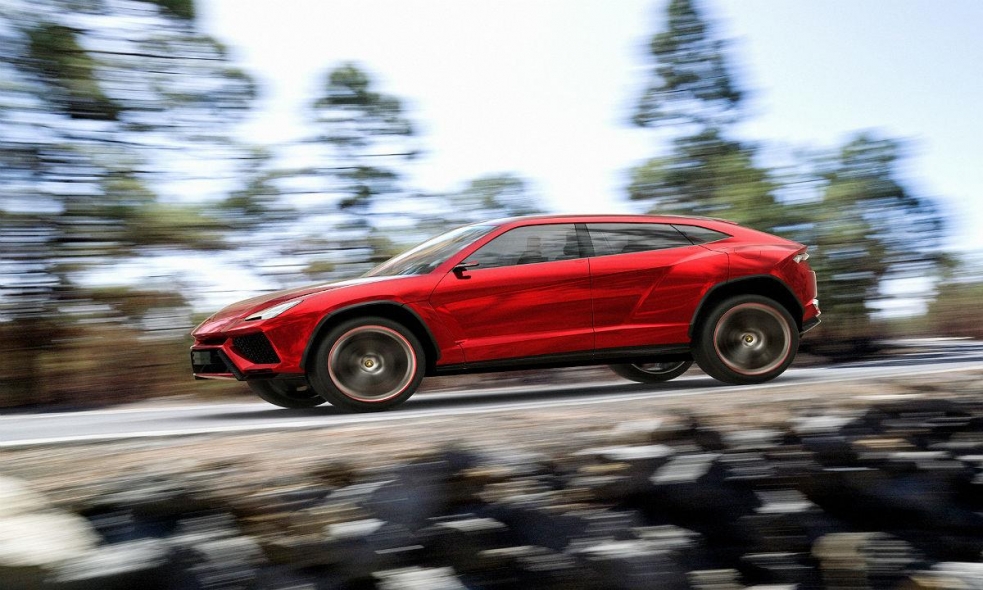 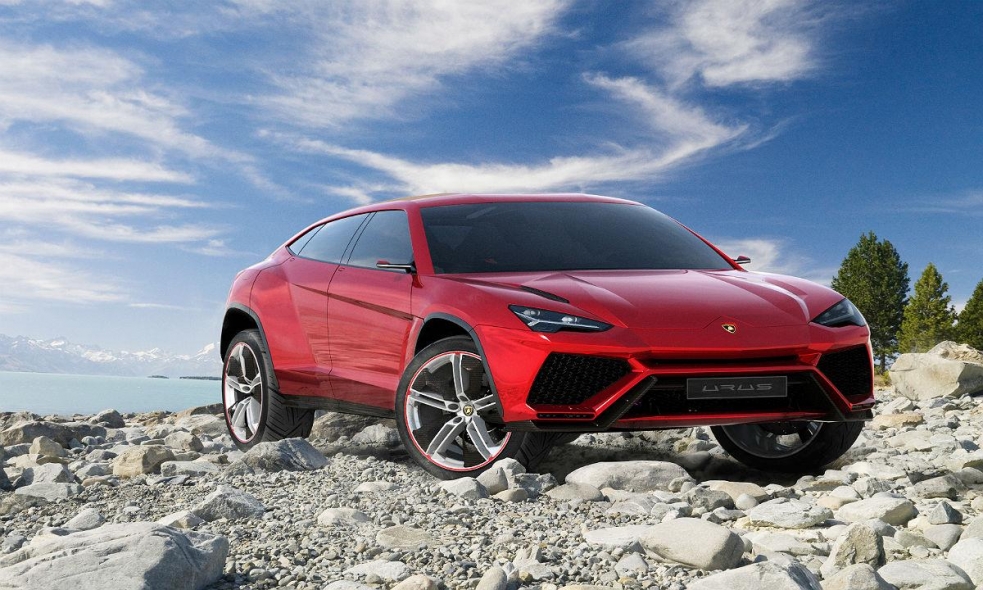 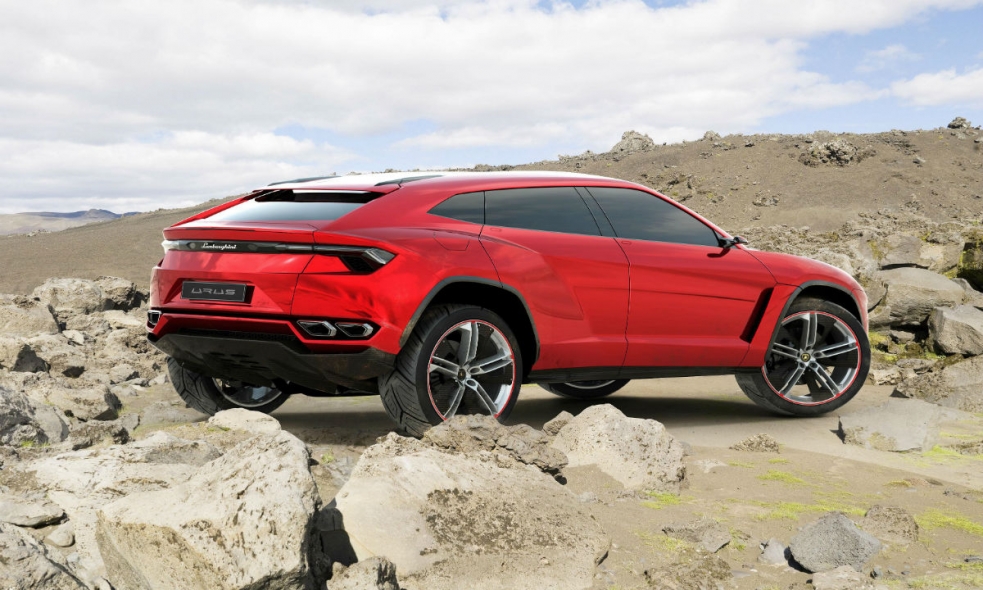 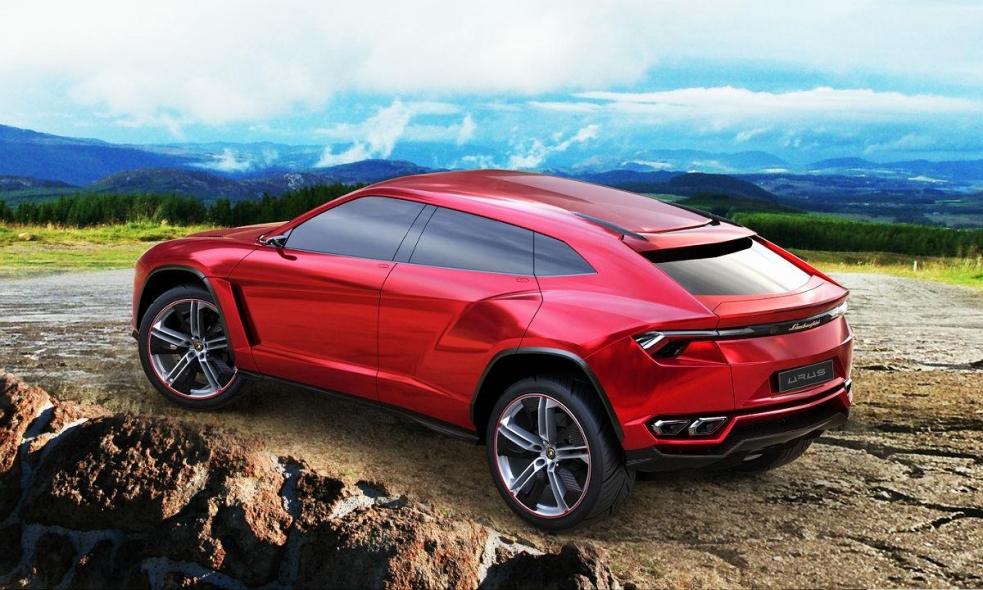 Forget what you know about raging bulls.

Lamborghini wants to show you a softer side of Italian supercars.

So says CEO Stefano Domenicali, who moved to the company's top spot in March. Since then, he’s been calling for a change in tone at the Volkswagen Group-owned house. Where the sharp-edged V-12 and V-10 aggression of the Murcielago, Gallardo, and Aventador reigned supreme for years, Domenicali said, buyers can expect to see something different in the next few years.

“A bull is always aggressive, but I would like to give us a new philosophy toward the future: A bull can be gentle,” he said.

Domenicali’s image efforts hinge on the new Urus SUV, due out by 2018. He said the vehicle will double the company's annual global output but will remain on limited production at Lamborghini's new Sant'Agata factory. The brand sold a purposefully few 3,245 units worldwide in 2015.

“The SUV will be a game changer,” he said. “It will make Lamborghini different.”

The goal will be to make Urus immediately identifiable as a Lamborghini, both in how it looks and in how it drives, and to make it immensely “personalizeable” for a young (30-45) target audience whose members view themselves as the “protagonists” of their own lives, Domenicali said. The engine is anticipated to be a 600-hp, turbocharged V-8 engine, rather than Lamborghini’s signature V-12.

Even more notable, Domenicali is hoping that a big share of the SUV’s buyers will be women. This will be no small feat, considering that only 5 percent of the company’s global buyers last year were female. That’s roughly the same percentage it held even a decade ago, according to a Lamborghini spokesman. What’s more, most of those vehicles were sold to women in the U.S. and Europe; the first woman to buy a Lamborghini in India did so just three months ago.

“I don’t think anybody has captured the heart and soul of the female luxury buyer” in the supercar arena, said Milton Pedraza, CEO of the Luxury Institute, a Manhattan-based research firm. “It’s not a question of money for women in that segment. The money is not going to be the issue. It’s going to be: 'Show me you know me.'”

There is plenty of space for Lamborghini to claim. Nationwide, women buy 53 percent of all small SUVs and 48 percent of small premium SUVs, according to J.D. Power & Associates, compared to roughly 40 percent of all new cars.

The power of singles

Single women in particular are coveted potential buyers: From 2010 to 2015, premium small SUVs saw a 177-percent jump in sales to single women, according to MaritzCX, a customer-experience research company. More than two-thirds of female buyers reported their 2015 vehicle purchase decision as “entirely up to me,” according to the report. Additional storage and passenger space, a high ride height, and improved fuel economy in new premium SUVs have fed their growing appeal to women buyers.

“Lamborghini is going in the right direction here,” Pedraza said, noting the success of Porsche and its popular Cayenne SUV. “Anybody can be convinced, as long as there is substance to the argument. If Lamborghini puts out a product that is female-friendly, women will definitely flock to it and will change their minds.”

The key to success in this new segment for Lamborghini, Pedraza said, will be to produce a product that women can use comfortably and often. (“If you are going to do an SUV, you better understand that there will likely be children in the back; women transport kids, whether they are working mothers or not.”) The brand will have to get women into the showroom and then communicate the quality of the product: “When women get to the showroom, the people who are ambassadors to the brand and the experience have to be impeccable,” he said. “It all has to be seamless and honest and relevant—and by the way, human. If it can do that, I believe Lamborghini has a great shot.”

Hiring and promoting more women to lead the drive will be essential. Representatives from Lamborghini said on Tuesday that they were unaware of how many, if any, women the company employs in top leadership positions; a quick survey of head executives on the company's press website offered no female names apart from that of the new American public relations executive.

This will entail revolutionary thinking at the 53-year-old brand, which started out making tractors in an industrial center in rural Italy. Domenicali said he's more than up to the challenge.

“We have a small company, but we know we can do a good job,” he said. “And we are humble -- it’s a different customer, a different car, a different network. We are top with regard to the super sports car, but this will be a different business.”

Lamborghini does have some non-negotiable stipulations, even with the new, softer-side efforts. It will always make its signature V-12 engine, Domenicali said. And while it will eventually introduce a hybrid Urus, it will never move toward producing vehicles that run on diesel. A totally electric Urus is a “maybe,” Domeniali said, depending on how technology and regulations develop over the coming years.

After all, a bull is still a bull, even if it’s a gentle one.

Success at Lamborghini will have much to do with having the flexibility to change and grow, he added: “A bull can recognize people with a glimpse of the eye and be smart. He is not always aggressive in a negative way. He’s aggressive because he is very strong animal, but the Lamborghini of the future is an animal that can recognize the beauty of people, can recognize the fact that we are going to a family-oriented business with an SUV.”

Cadillac to take 500 reservations for Blackwing sedans
Sponsored Content: Why Dealers Should Stream Their Ads & Inventory with Amazon OTT