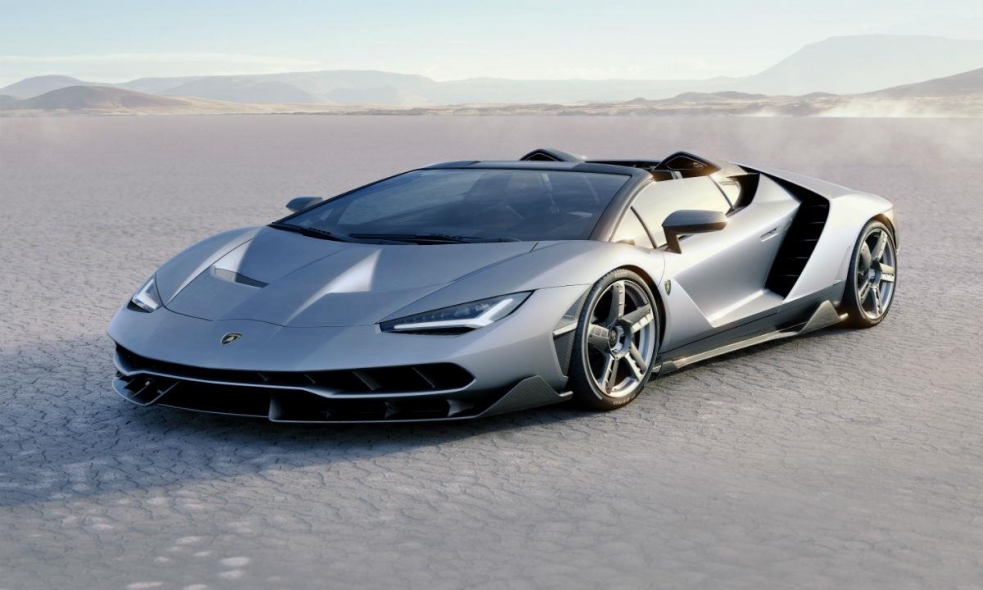 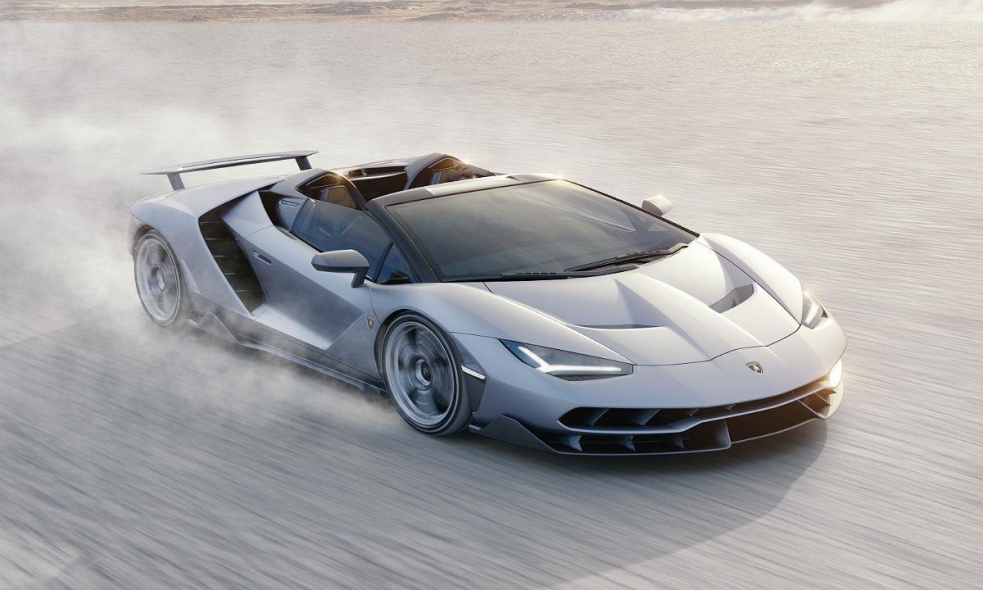 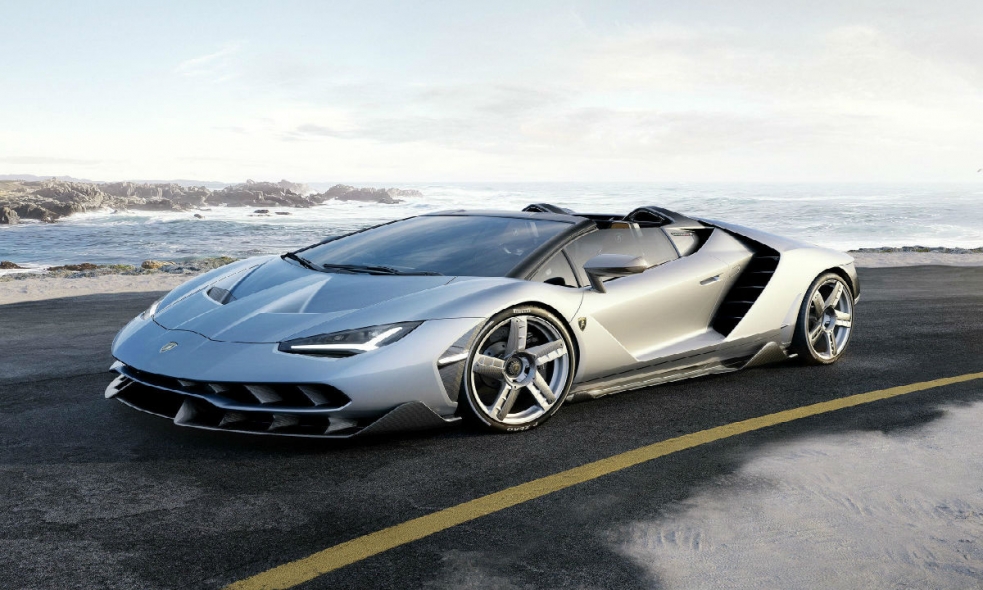 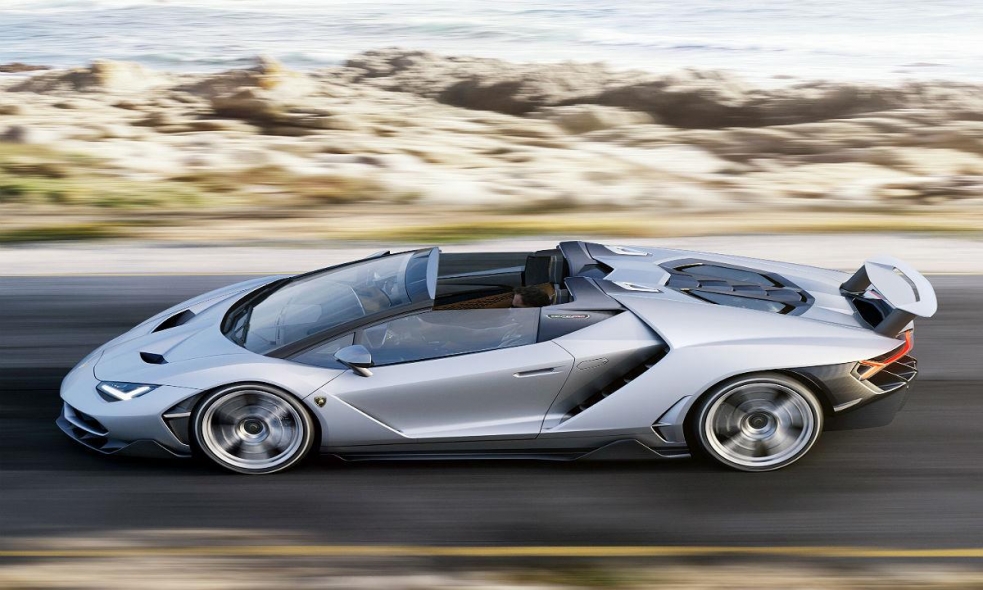 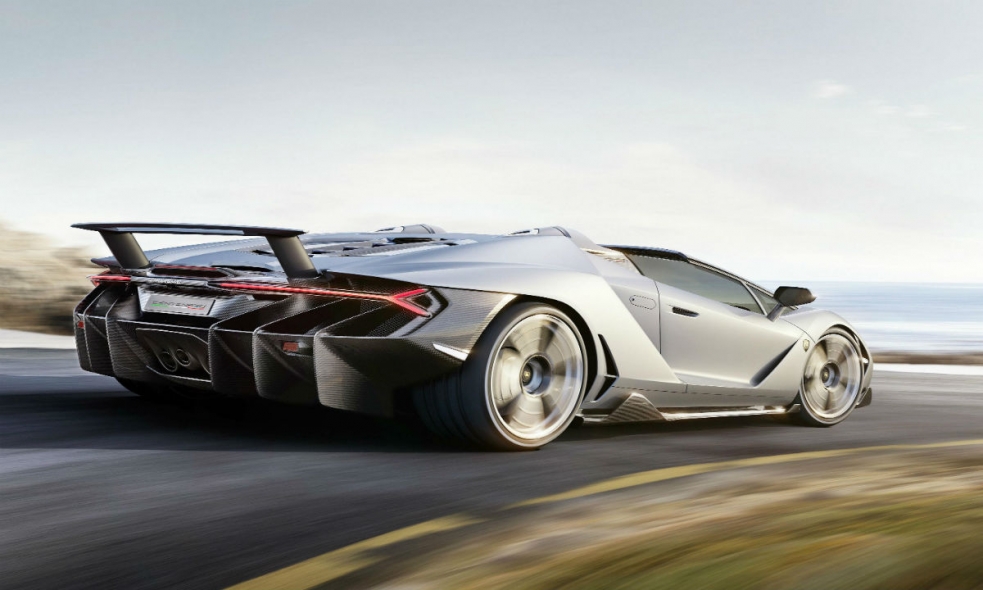 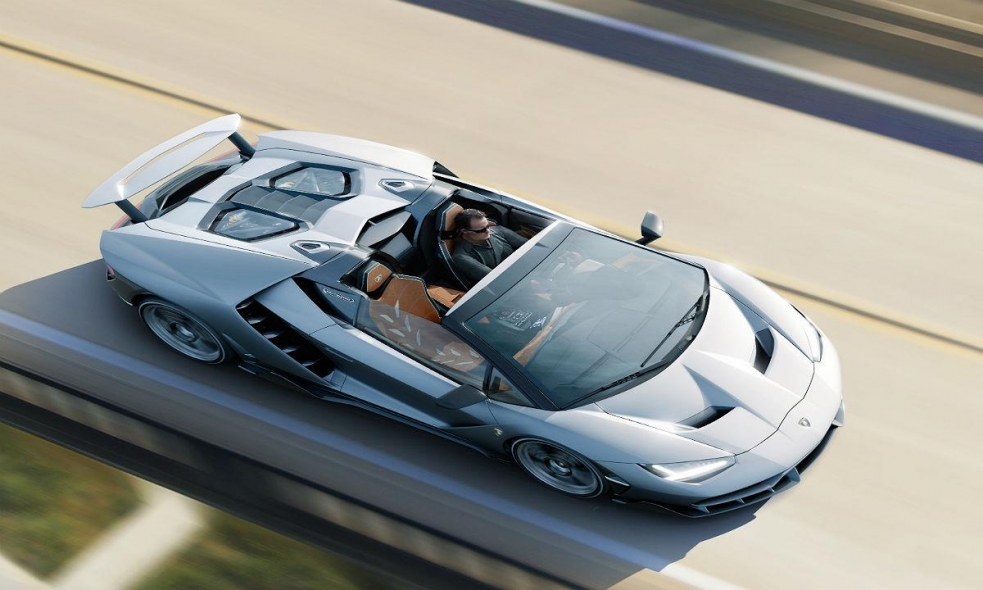 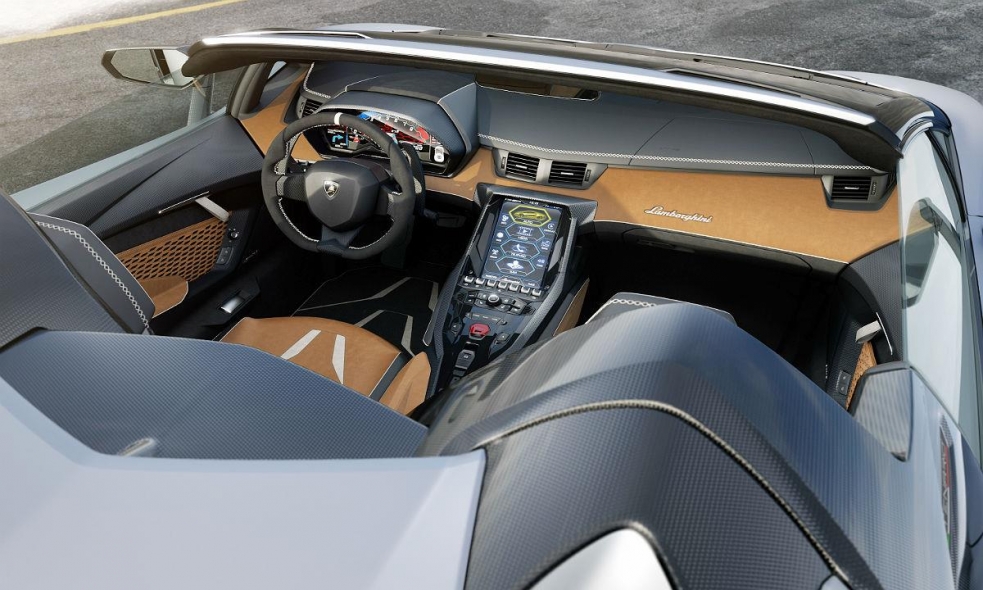 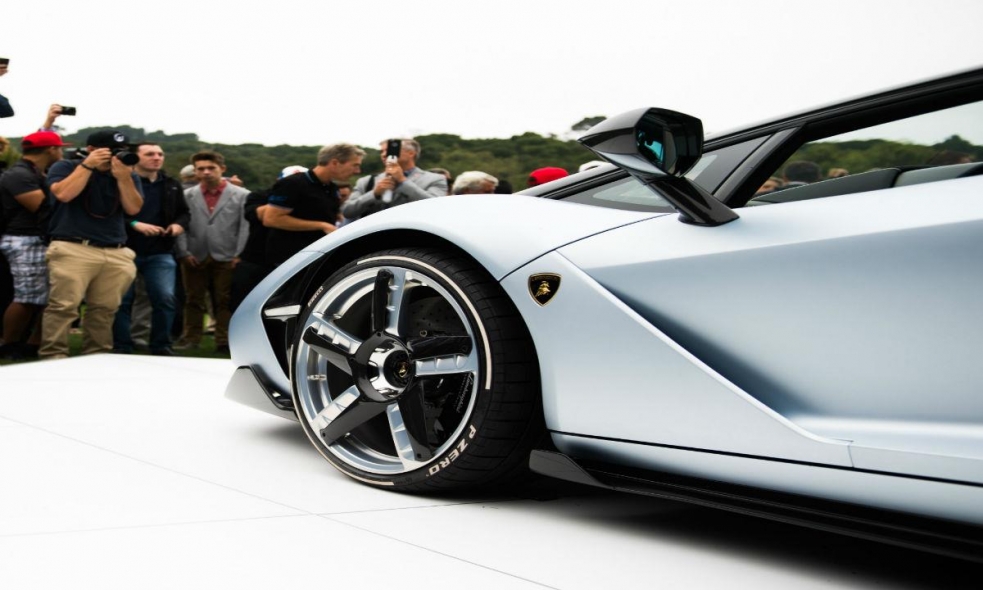 Lamborghini’s $2.3 million Centenario Roadster is so exclusive, it sold out before its debut today at Monterey Car Week.

Only 20 of the limited-edition supercars will be built, and Lamborghini says they already have been claimed.

The roadster was built to commemorate founder Ferruccio Lamborghini’s 100th birthday. A $2 million coupe, also a limited edition of only 20 cars, was unveiled at the Geneva auto show earlier this year. It is also sold out.

The body of the Centenario roadster is carbon fiber. The car weighs 3,461 pounds.

The car features a new rear-wheel-drive steering system that enables better and more agile turns at low speeds. At high speeds, the rear tires turn in the same direction of the steering angle, “which leads to a virtual increase of the wheelbase,” Lamborghini said in a statement today.