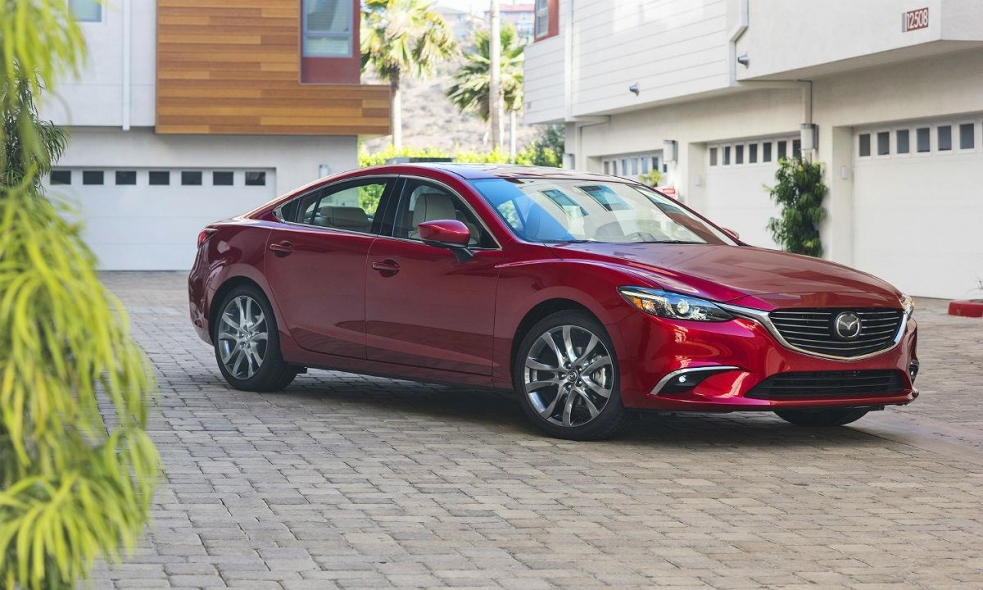 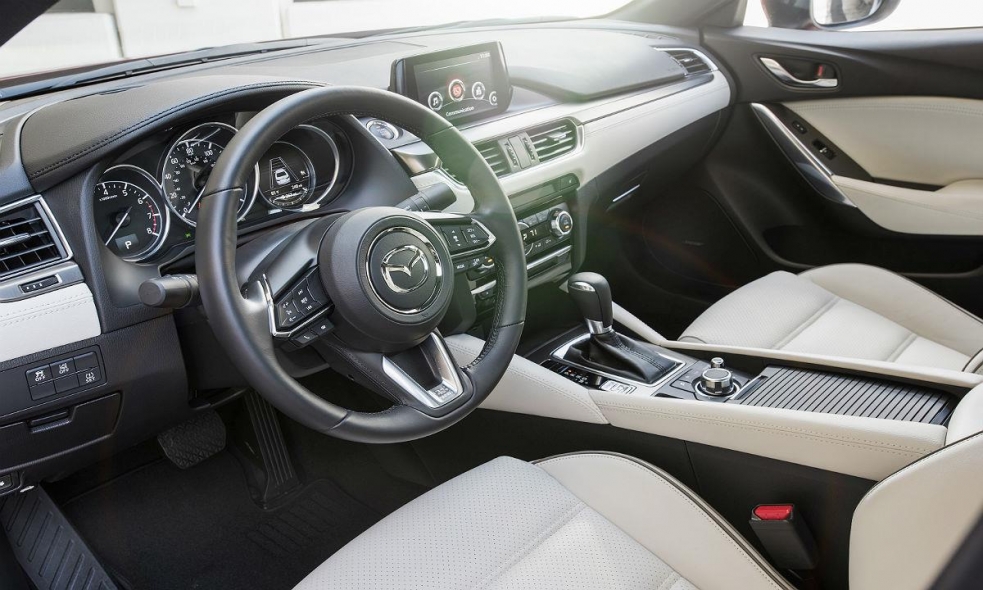 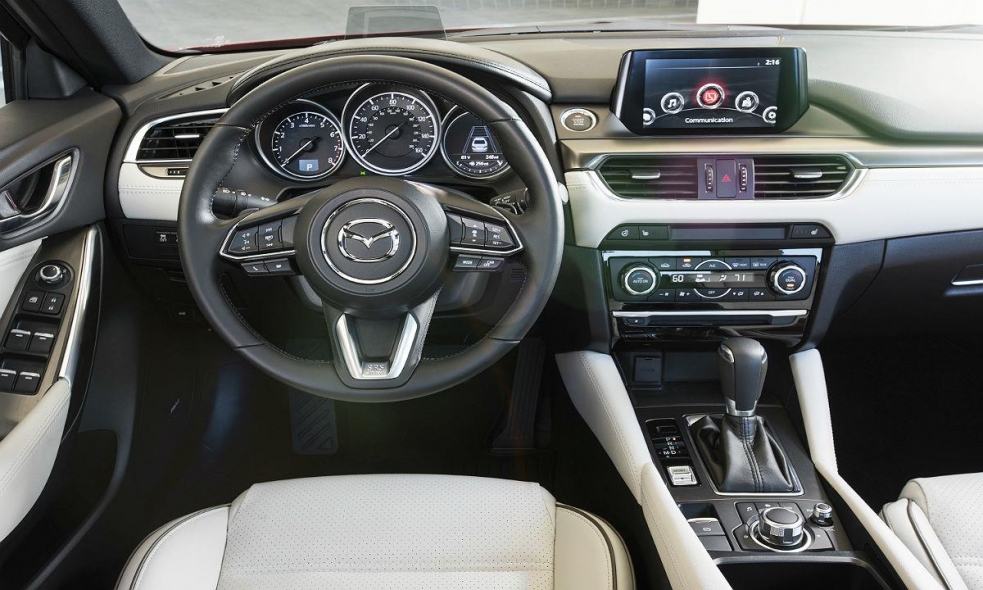 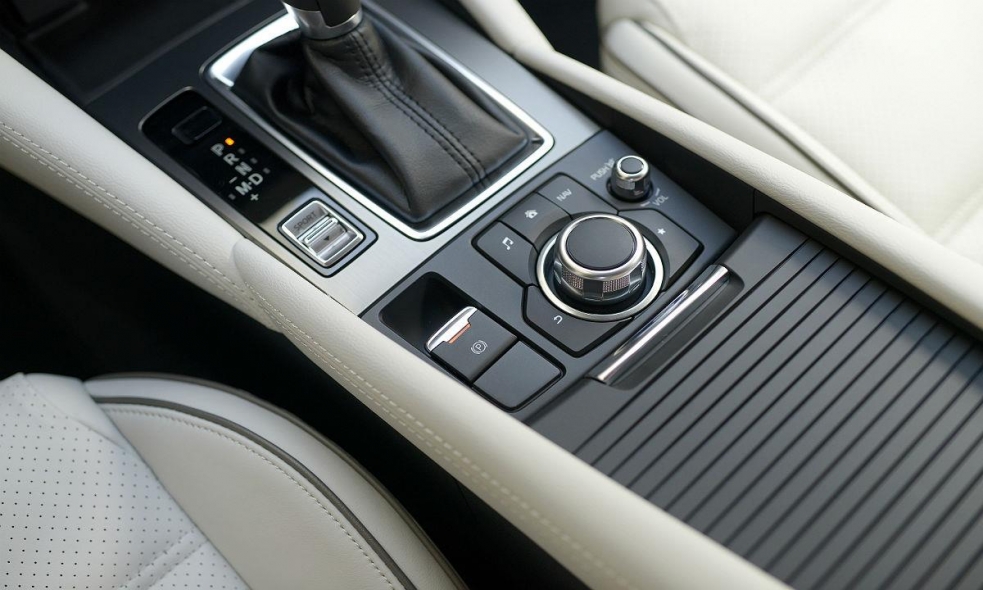 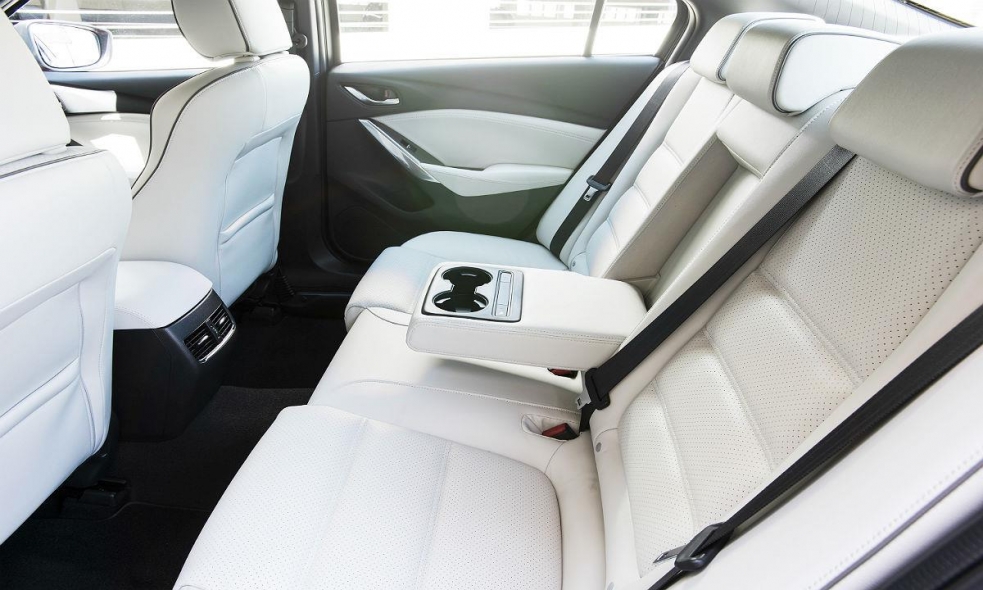 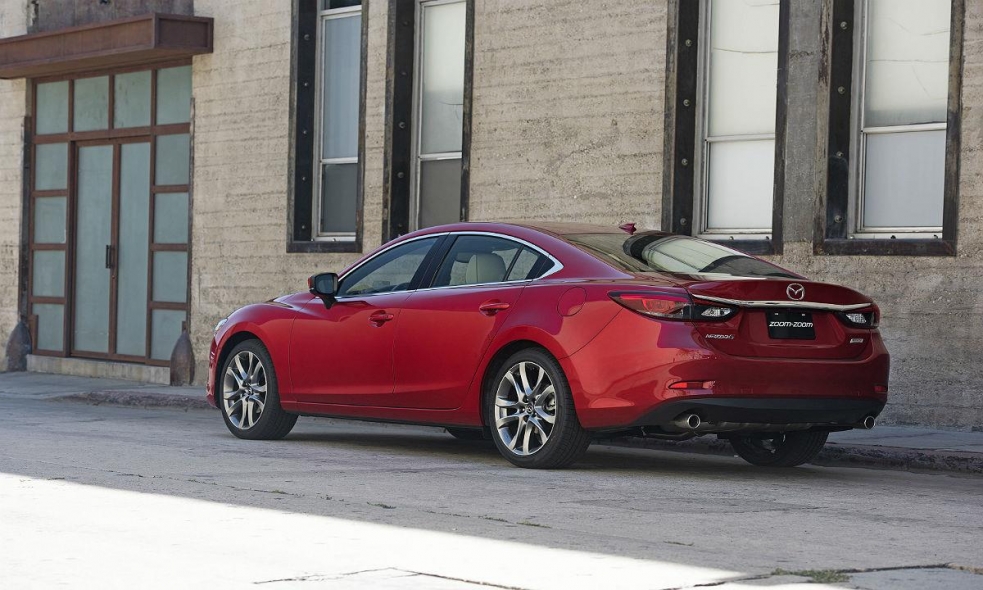 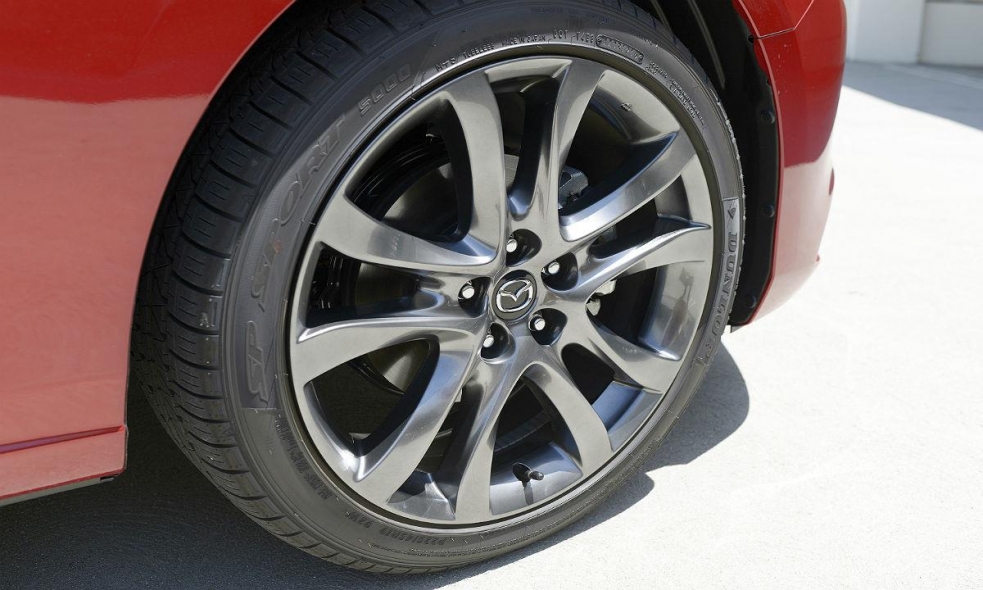 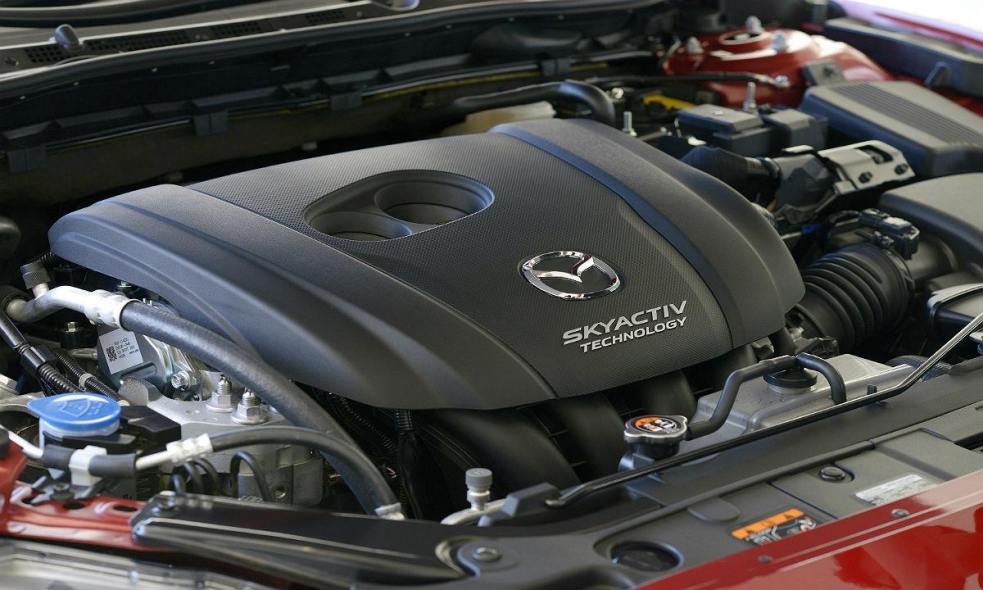 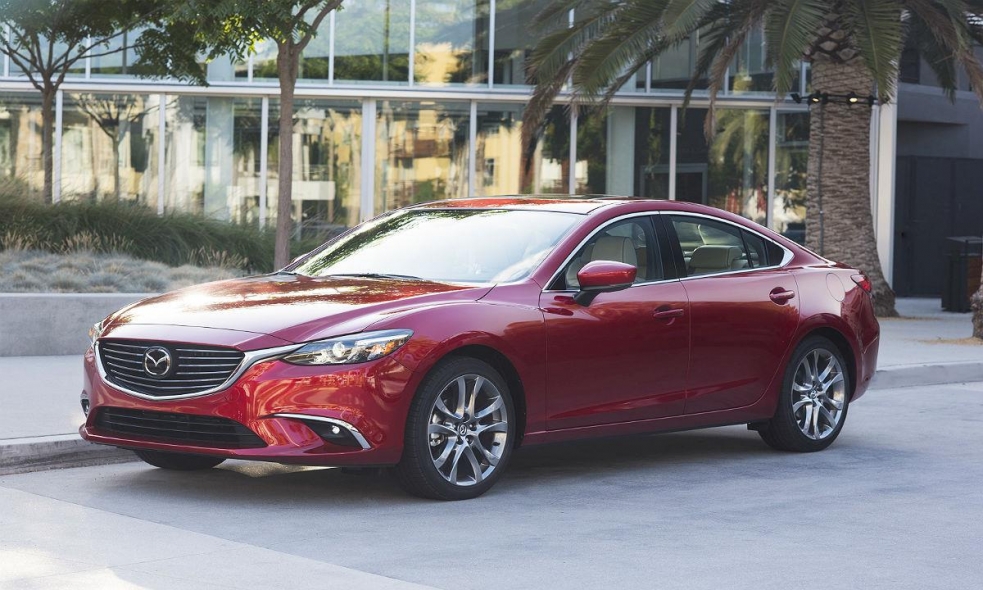 Mazda is updating the Mazda3 and Mazda6 with the company’s G-Vectoring Control as standard equipment for 2017.

The rest of the brand’s lineup will receive the feature soon after.

When a driver maintains a constant steering angle, GVC immediately recovers engine drive torque, transferring load to the rear wheels to enhance vehicle stability. The series of load transfers draws out more grip from the front and rear tires, enhancing vehicle responsiveness and stability better aligned with the driver’s intentions.

In addition to a more comfortable ride, Mazda said GVC allows for better handling and greater stability on slippery surfaces.

GVC, which is a software control system, does not increase vehicle weight.

Mazda is making other changes to the Mazda6 to give the midsize sedan a more premium feel for the 2017 model year.

Weather strip terminals have been molded around the doors to improve sealing between rear door trims and inner panels. Thicker front glass to block out wind noise also has been added.

Grand Touring models receive laminated front side windows, similar to what can be found in the CX-9 Grand Touring and Signature crossovers.

For 2017, the Mazda3 hatchback is receiving a new grille, a new rear bumper, new wheels and a steering wheel that was introduced on the 2016 CX-9.

The Mazda6 and Mazda3 are due to arrive at U.S. dealerships in September. Pricing and packaging will be announced closer to the on-sale date, Mazda said.