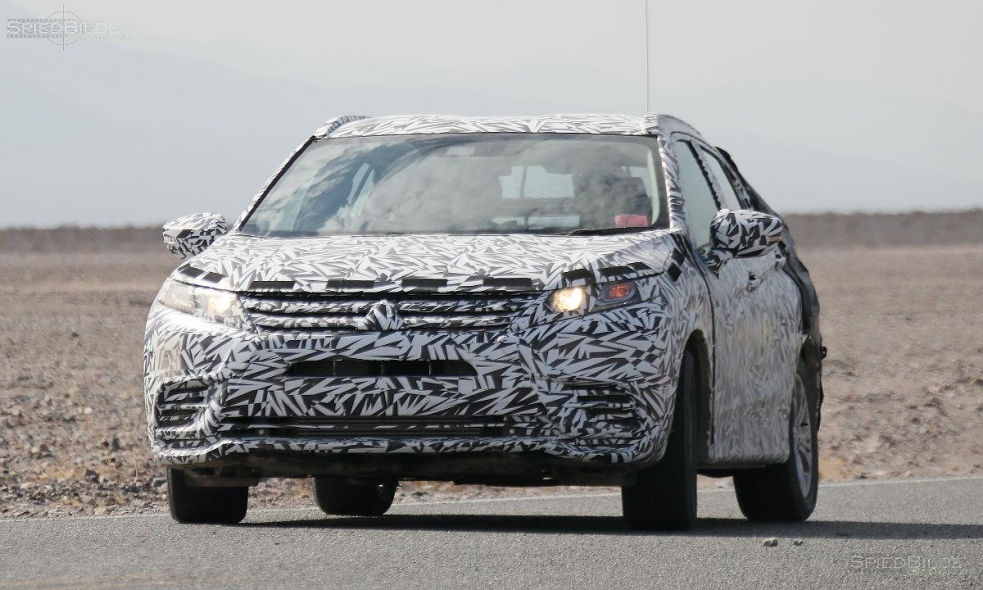 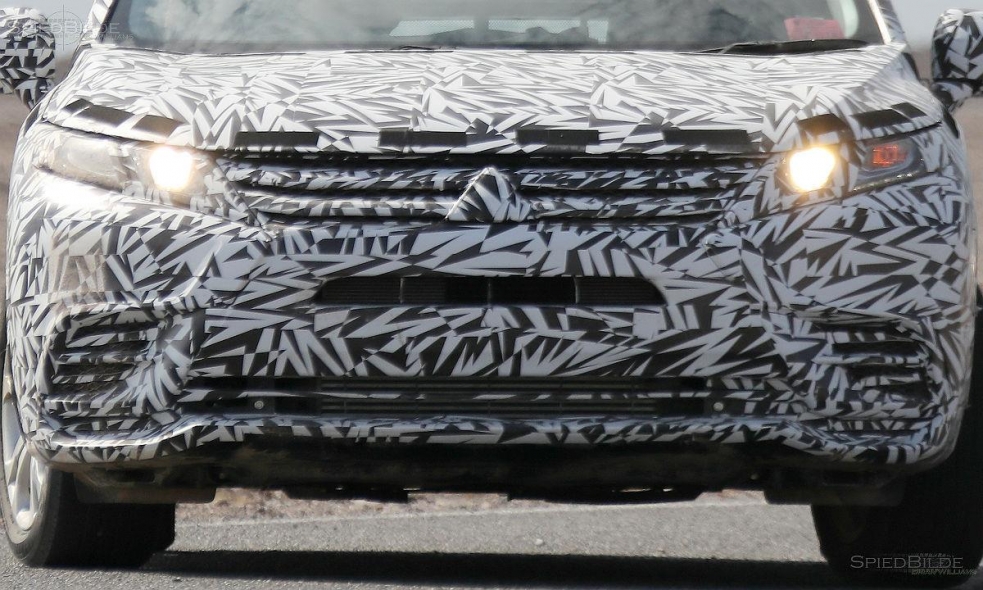 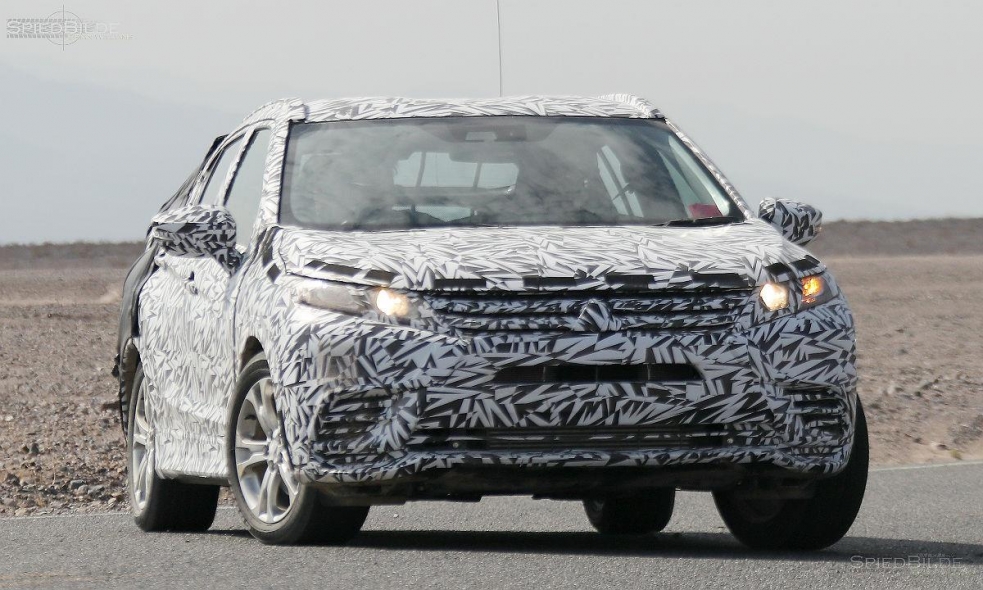 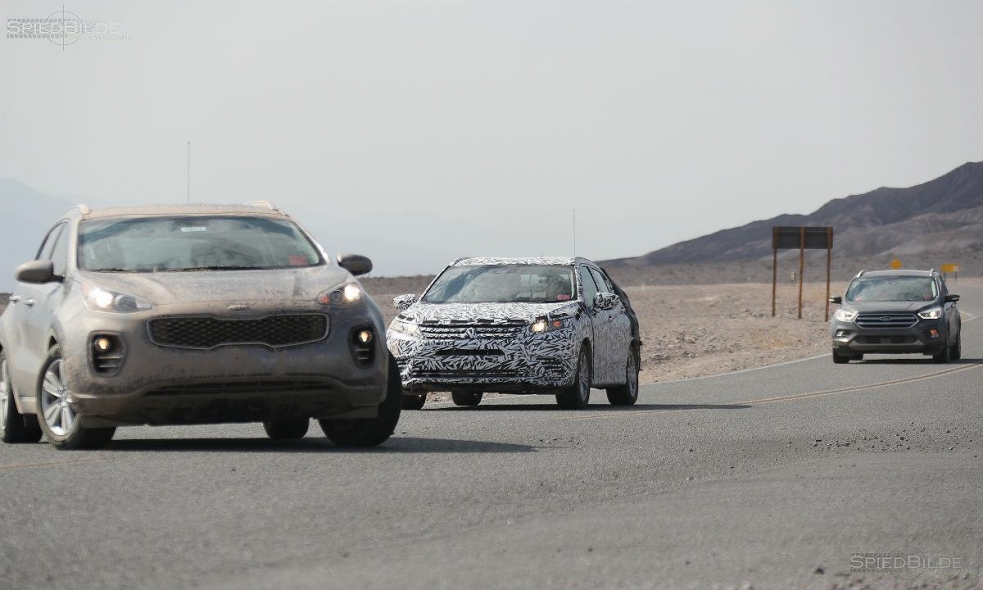 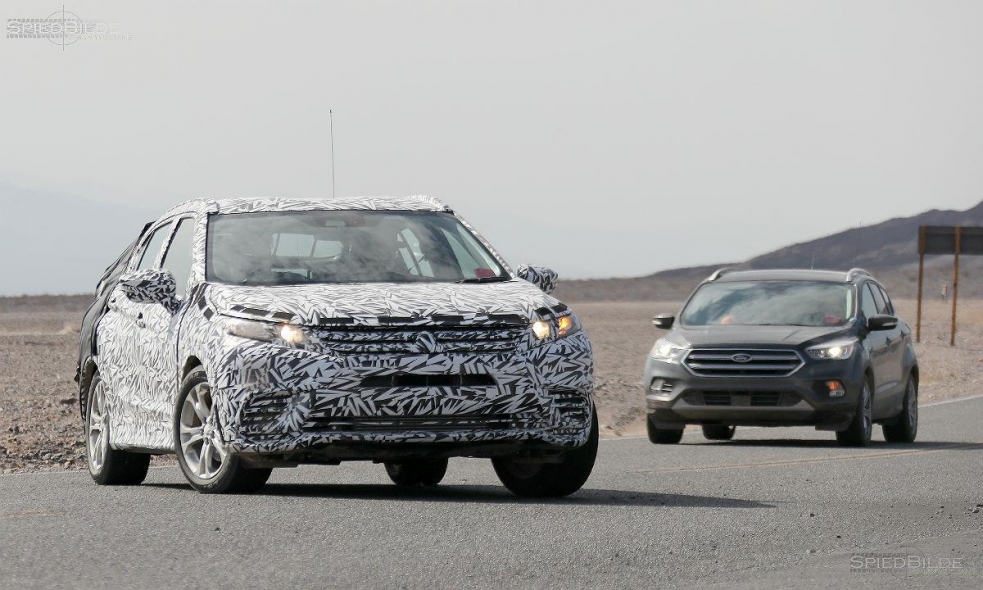 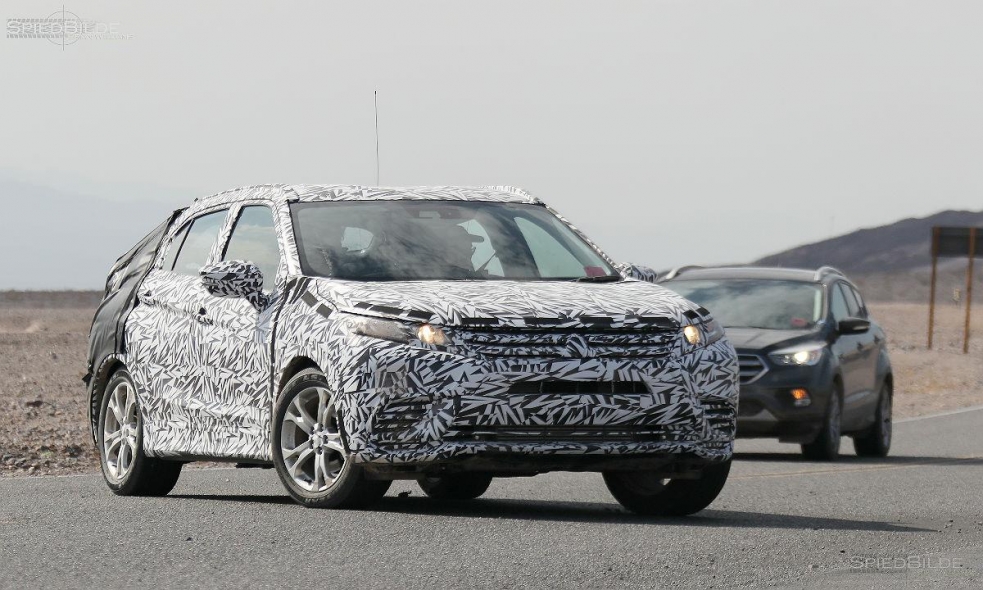 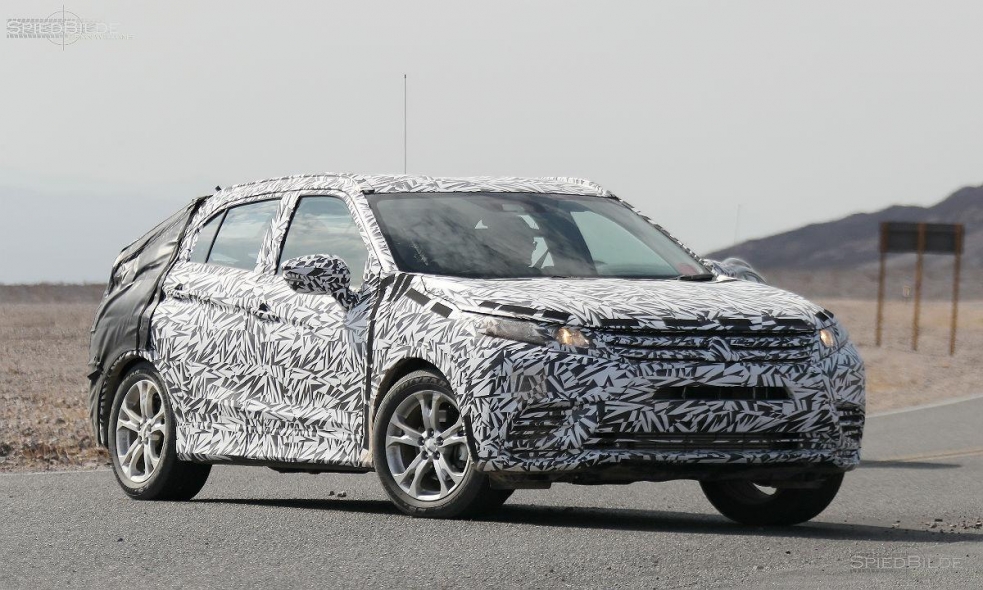 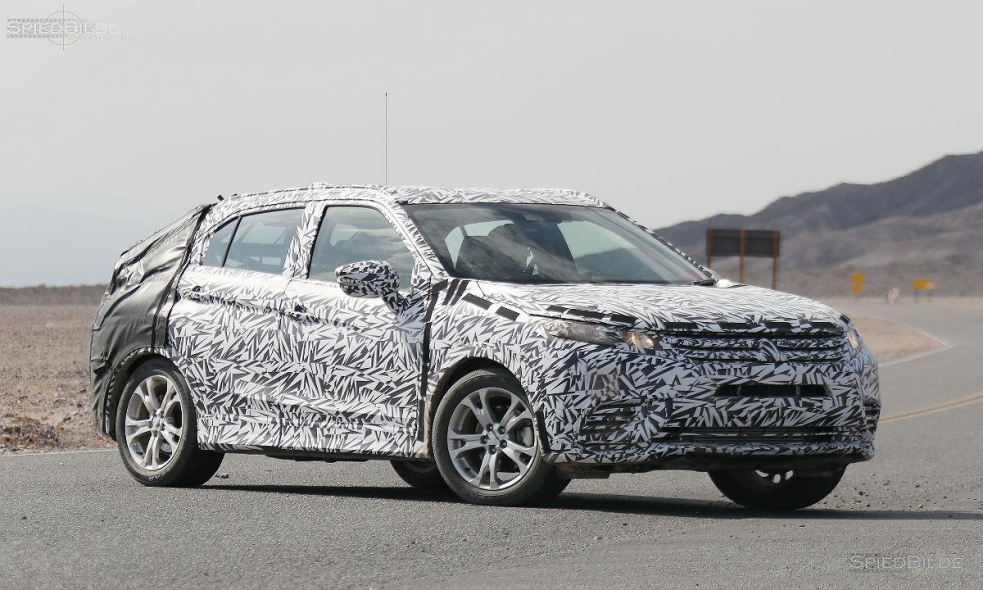 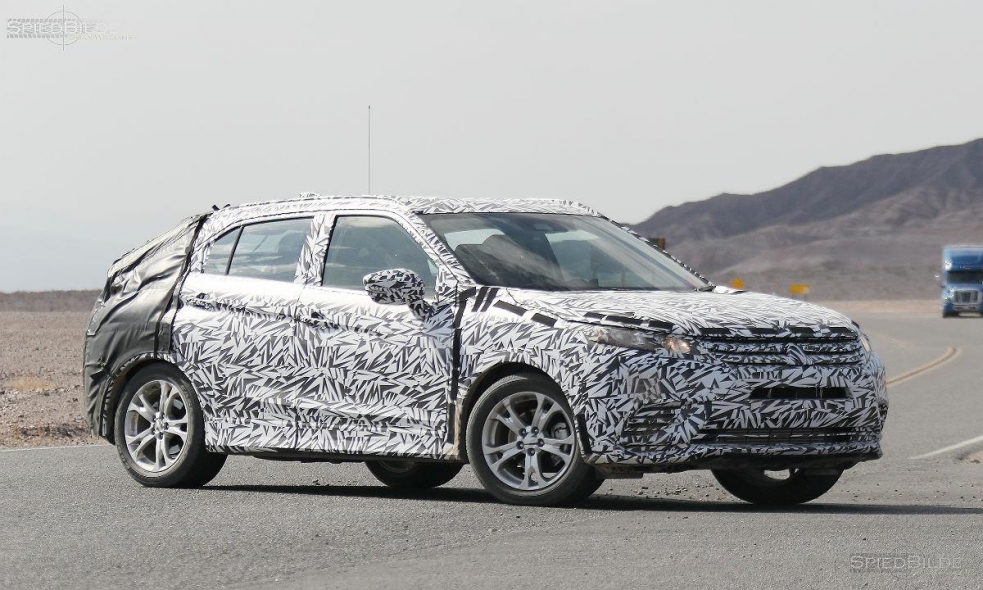 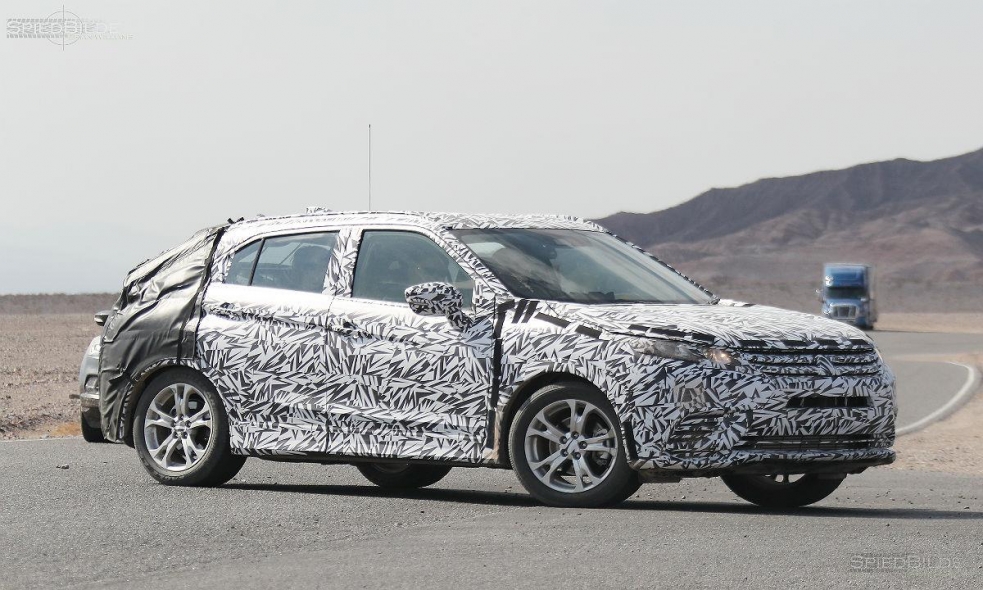 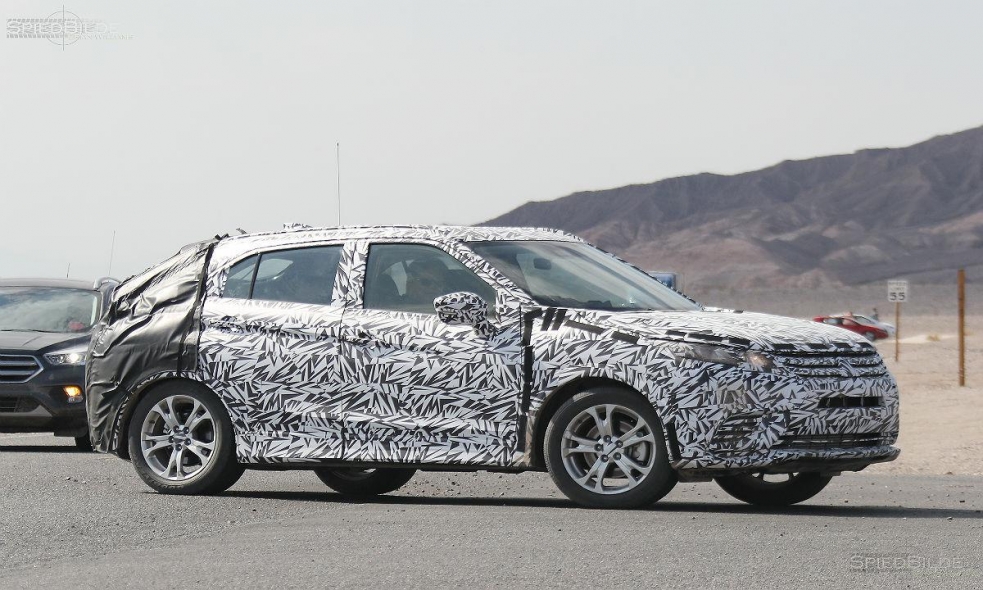 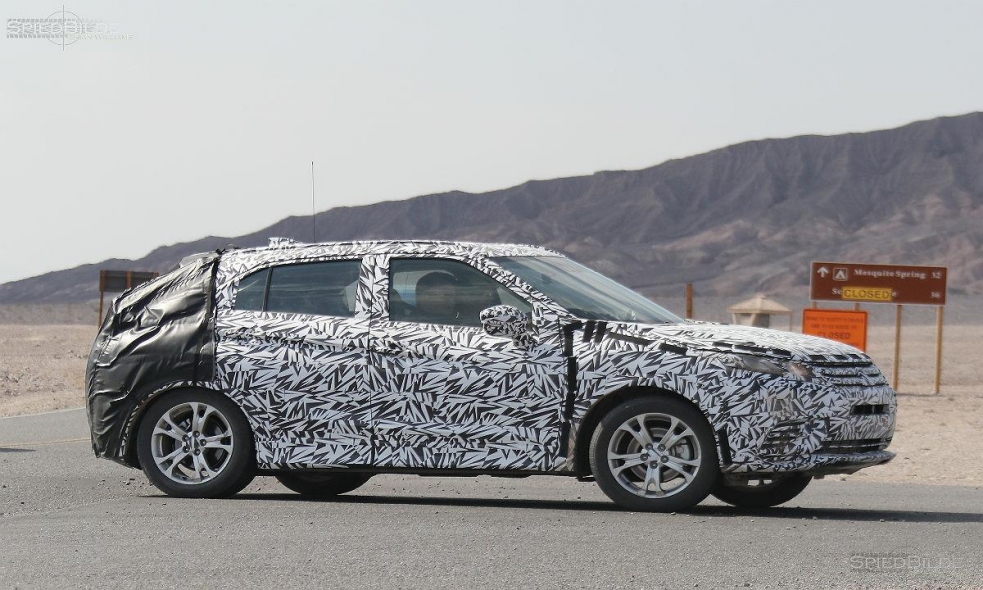 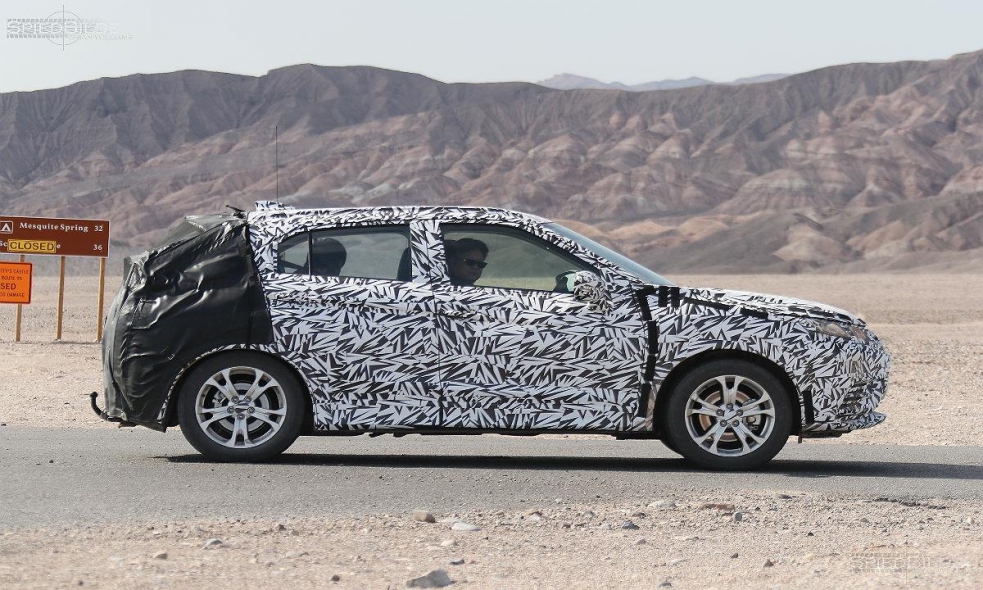 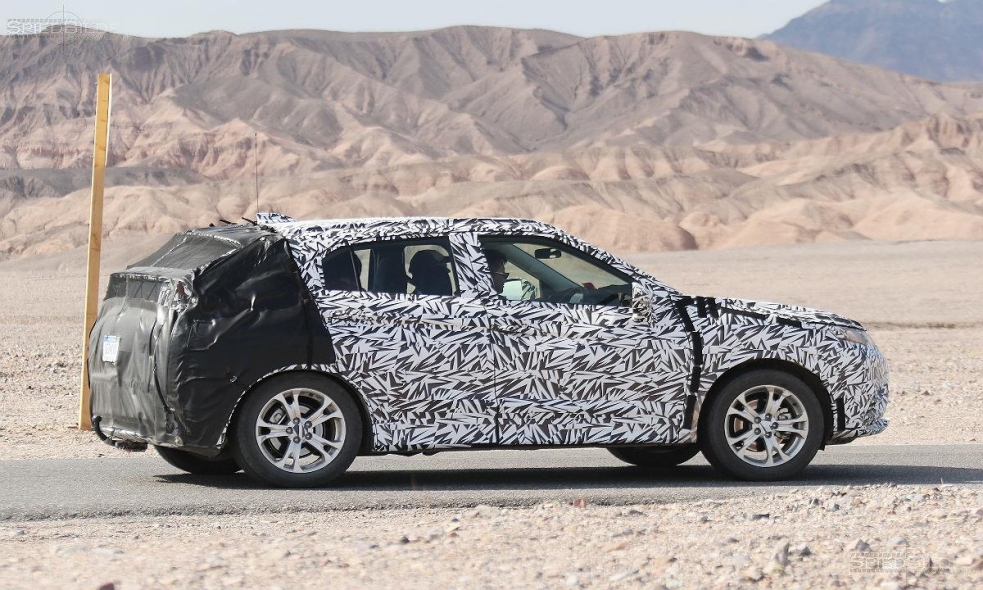 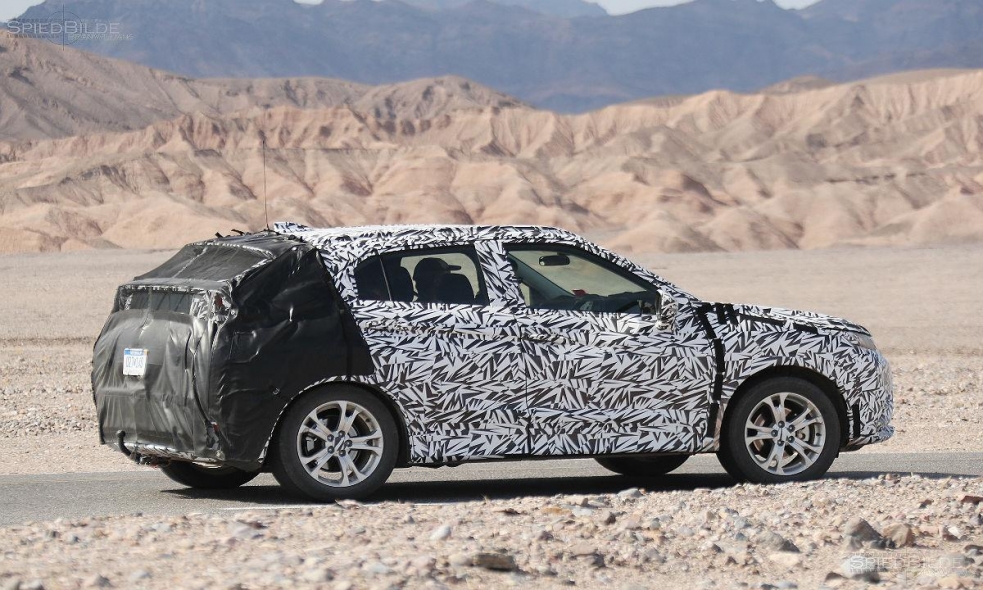 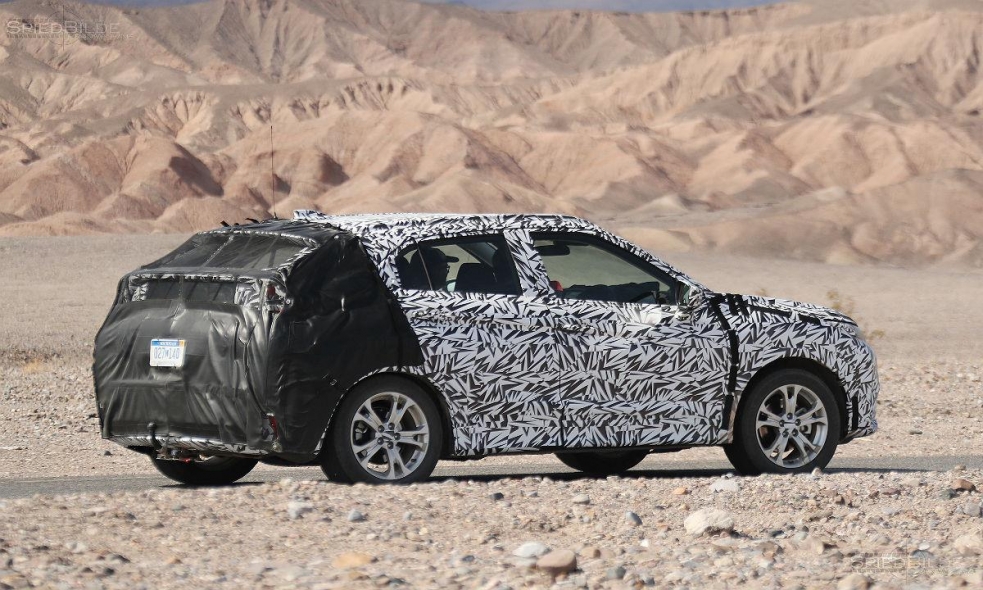 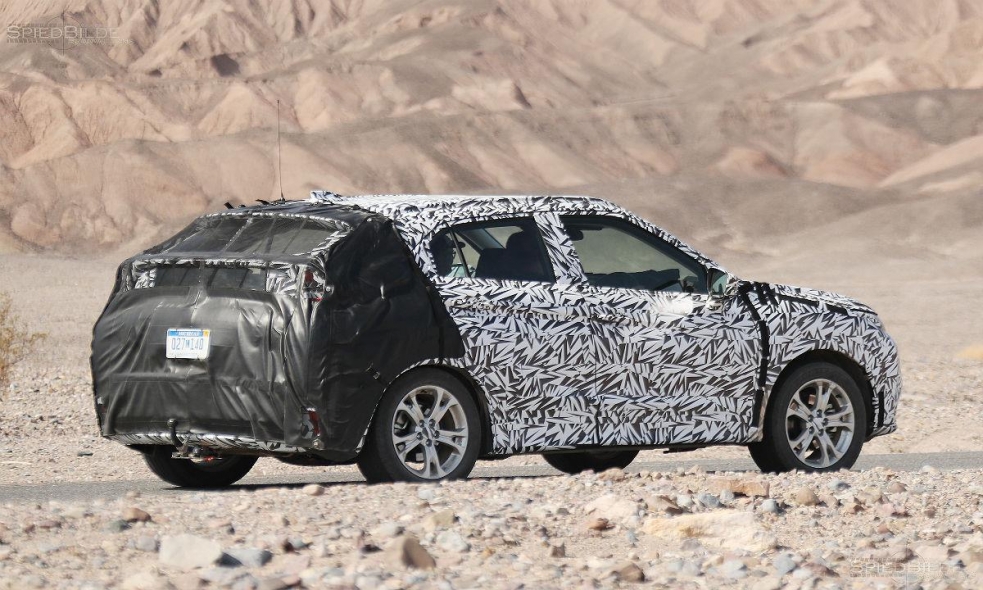 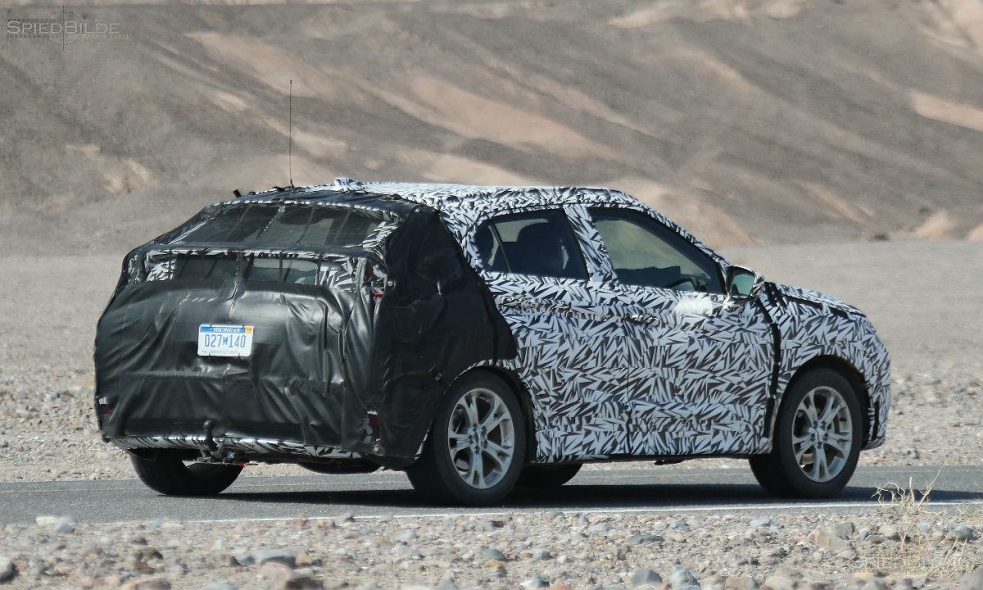 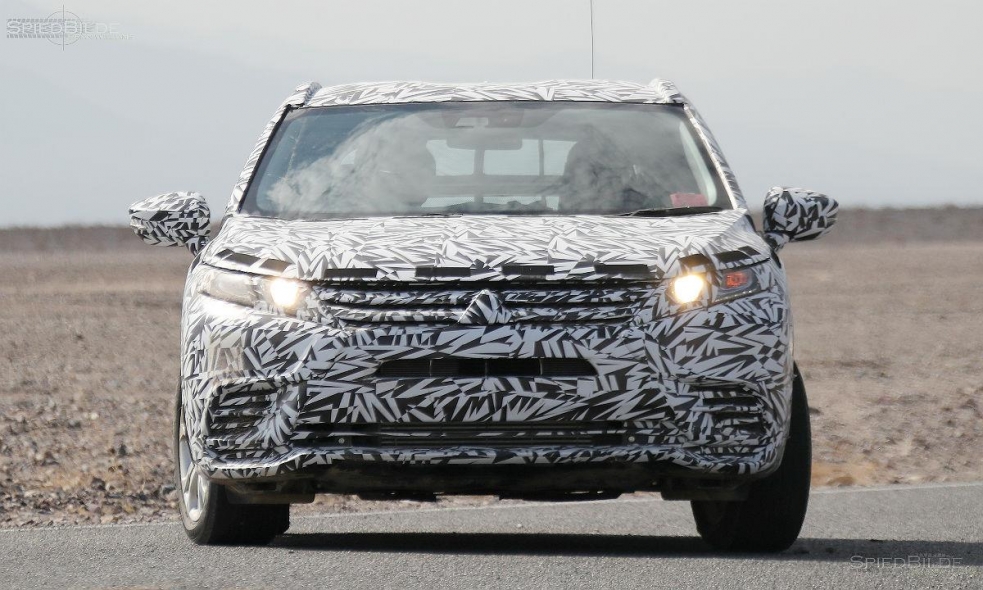 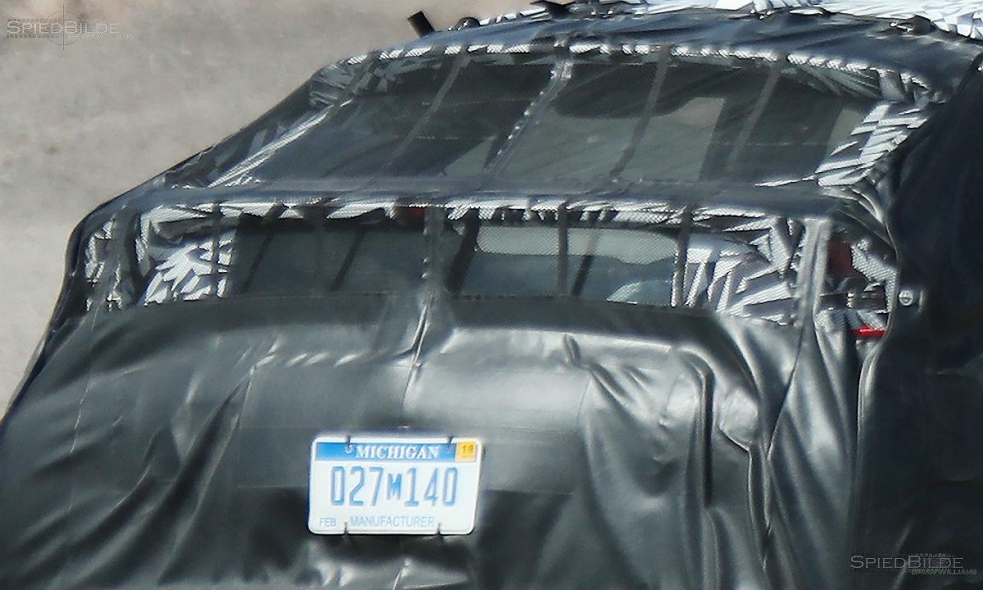 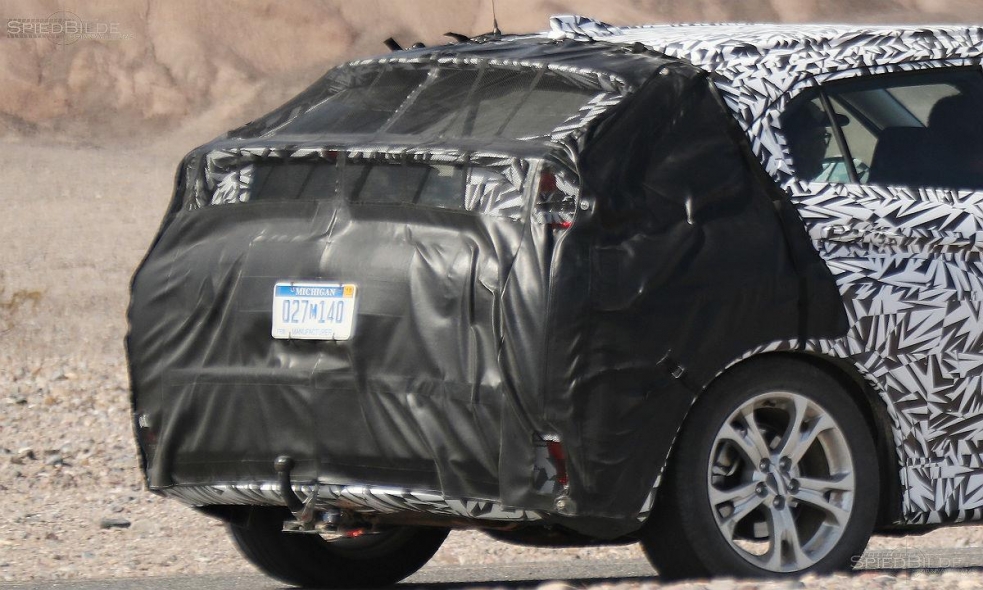 Mitsubishi’s newest crossover has been spotted undergoing tests in the California desert, signaling that the troubled automaker is moving ahead with plans to retool its crossover lineup in the U.S.

The Outlander Sport will be downsized to better compete with the Honda HR-V, Jeep Renegade, Subaru Crosstrek and other subcompact crossovers, a fledgling segment that is exploding with new entries and soaring sales.

The new crossover will compete against the Hyundai Tucson and Kia Sportage, among others.

A Kia Sportage and a Ford Escape were spotted near the heavily camouflaged vehicle.

The crossover’s styling is expected to build off the designs of the eX Concept and XR-PHEV II shown last year at auto shows.

The front end of the new crossover appears to sport the design language of Mitsubishi’s current light-truck lineup. The rear styling is similar to that of the Outlander Sport.

The U.S. and Europe will be its main markets. Production is set to being in autumn 2017.

Another fresh product would be welcomed by Mitsubishi’s U.S. dealers, who’ve wanted more crossovers and SUVs as the brand shifts away from sedans.

Mitsubishi sold 7,890 light vehicles in the U.S. in July, according to the Automotive News Data Center, with most of those sales, 5,497 vehicles, being crossovers.