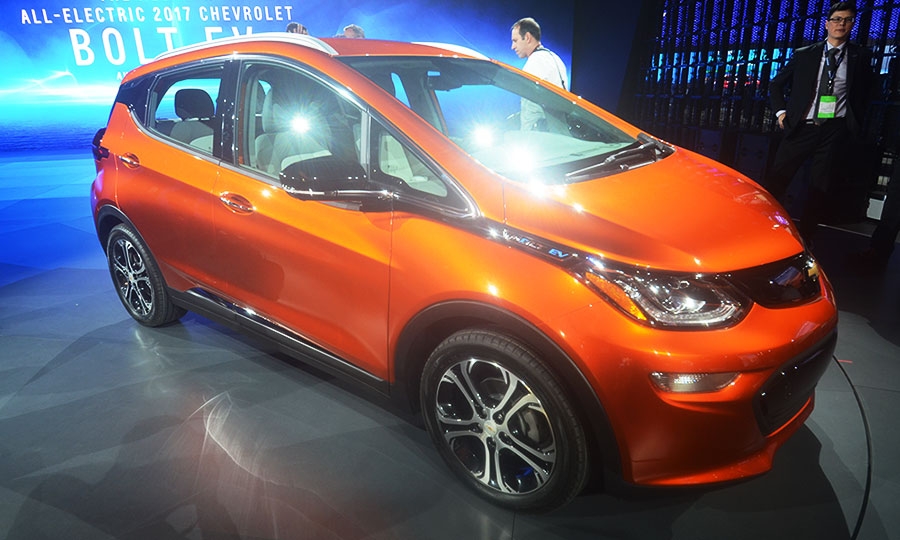 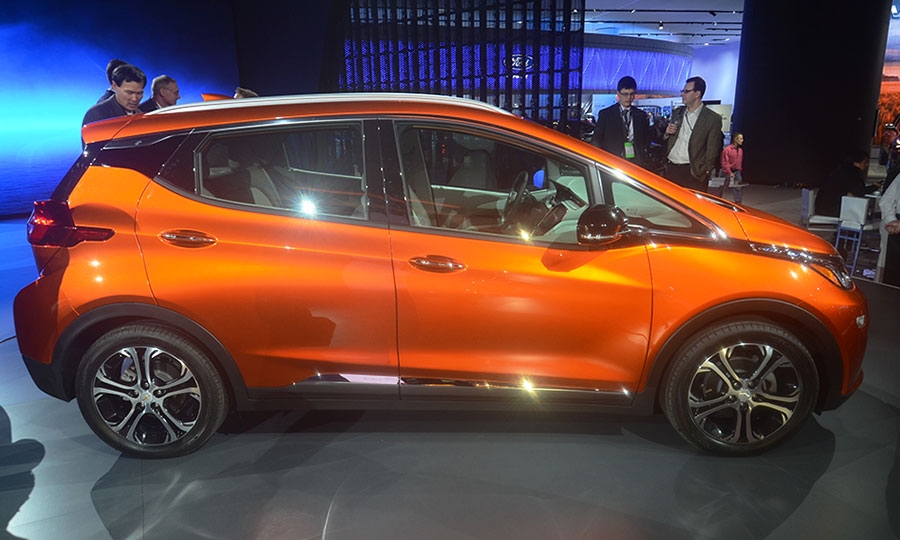 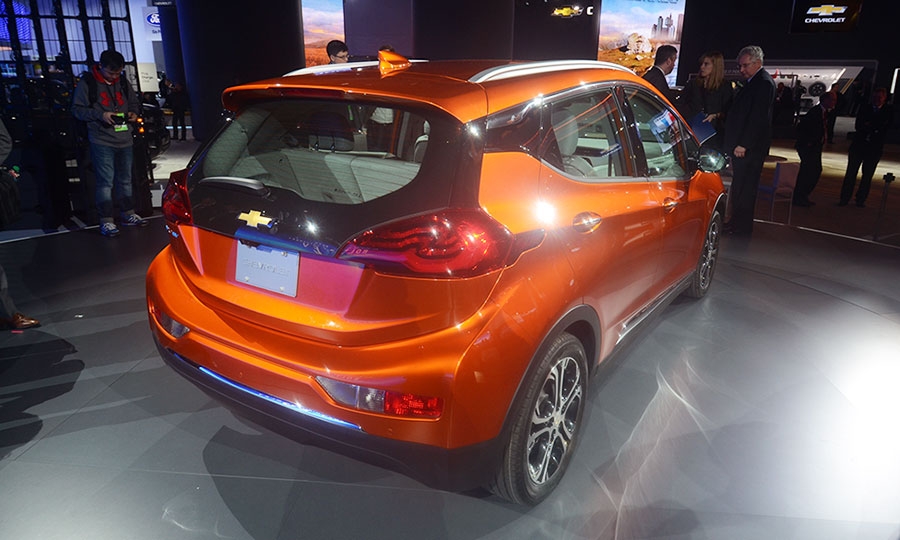 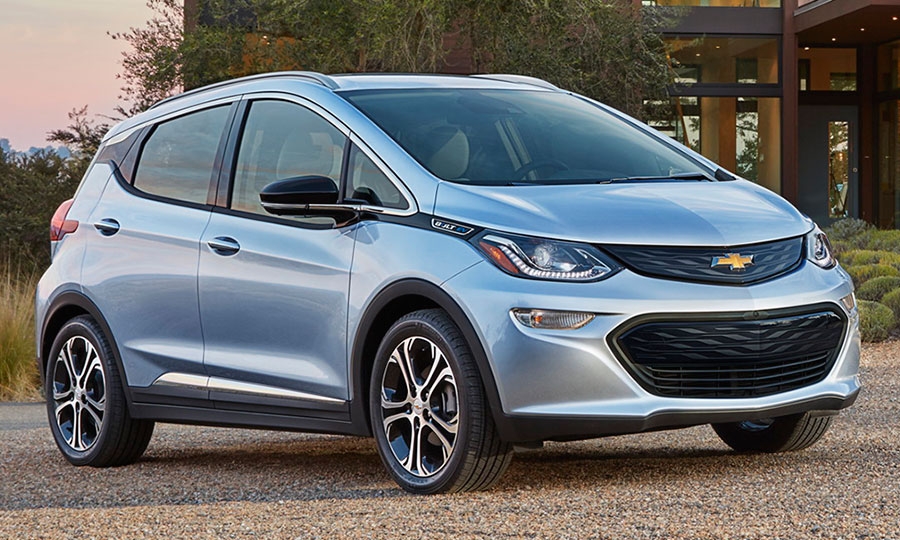 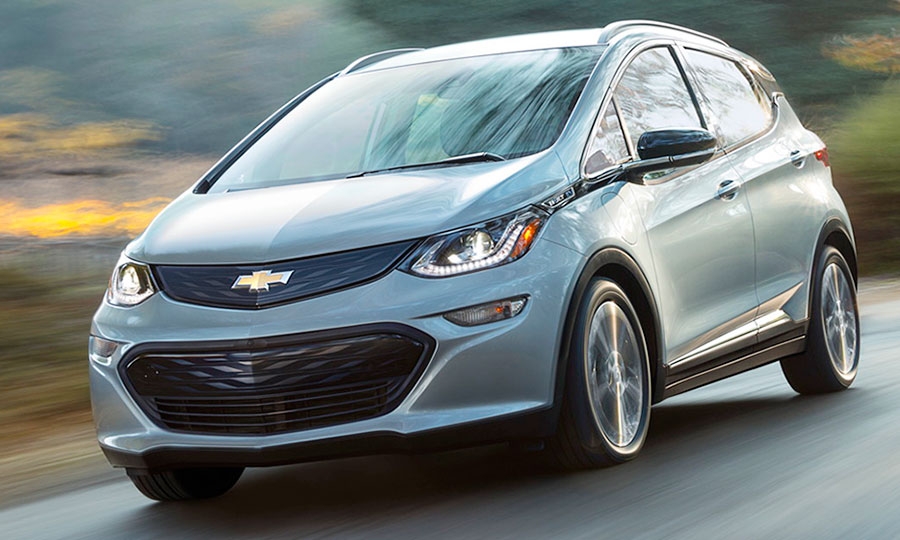 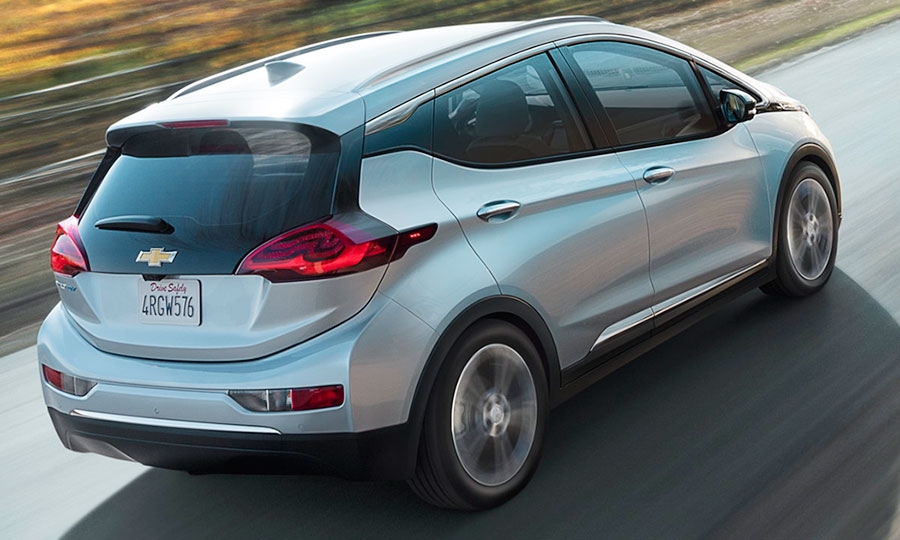 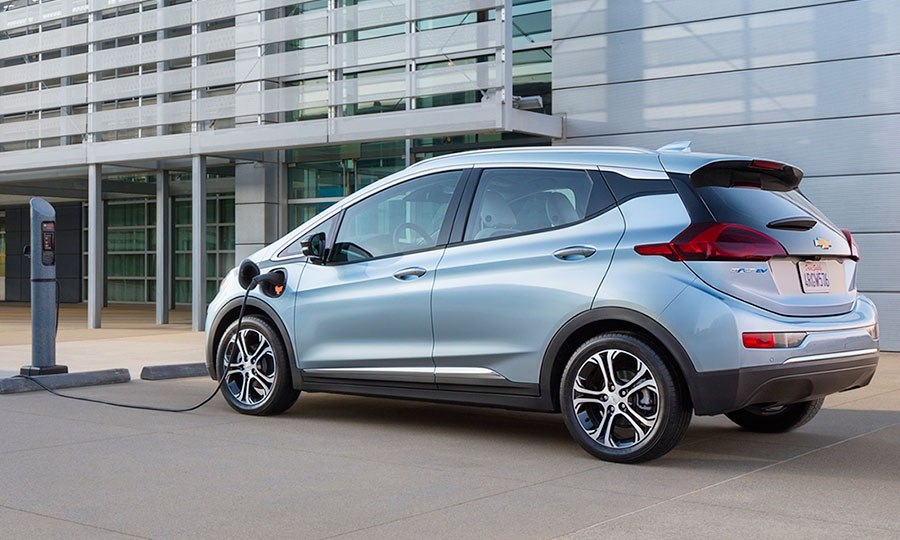 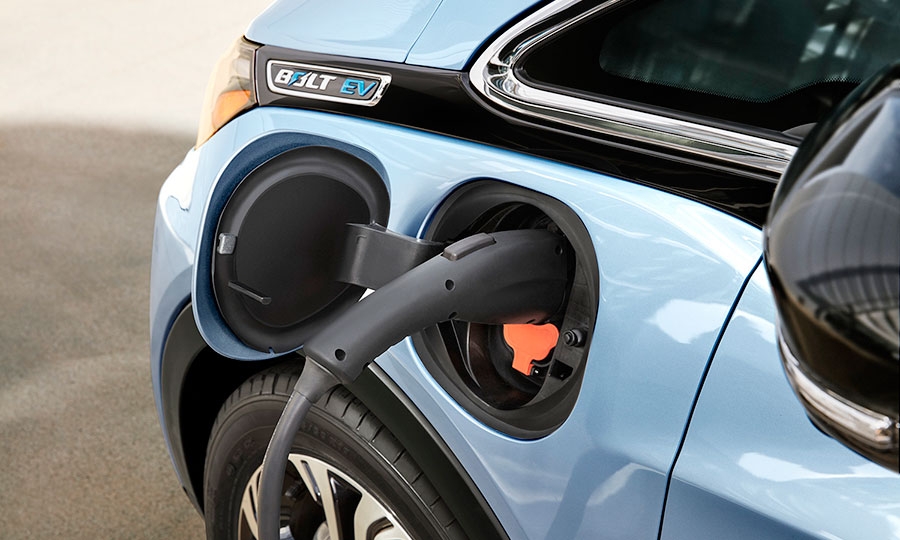 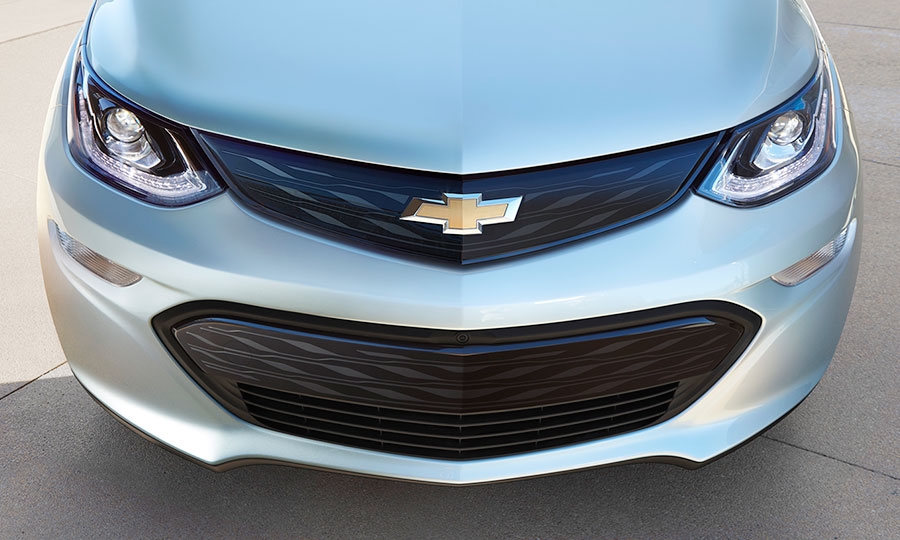 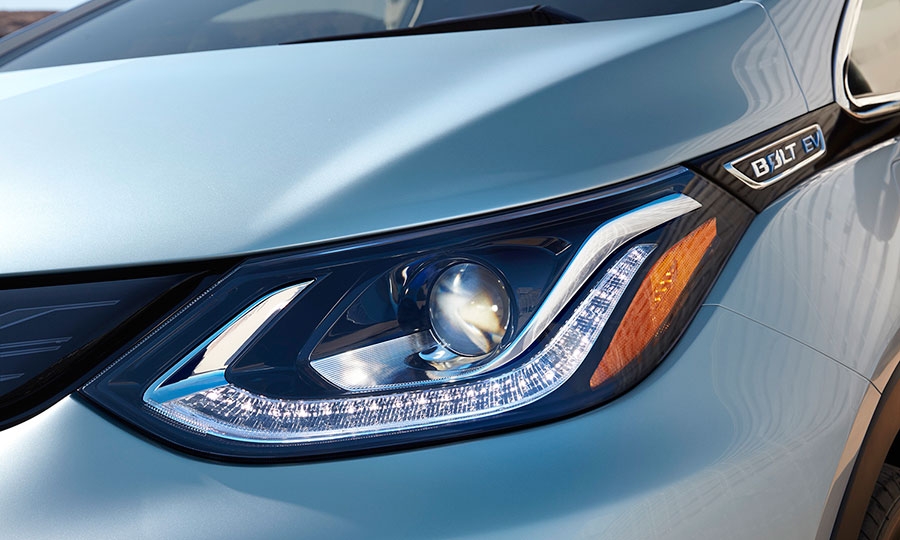 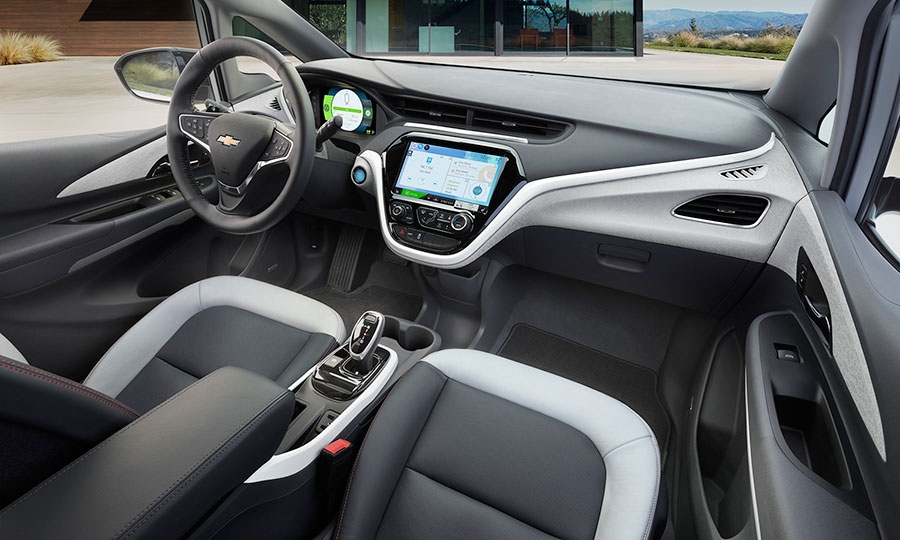 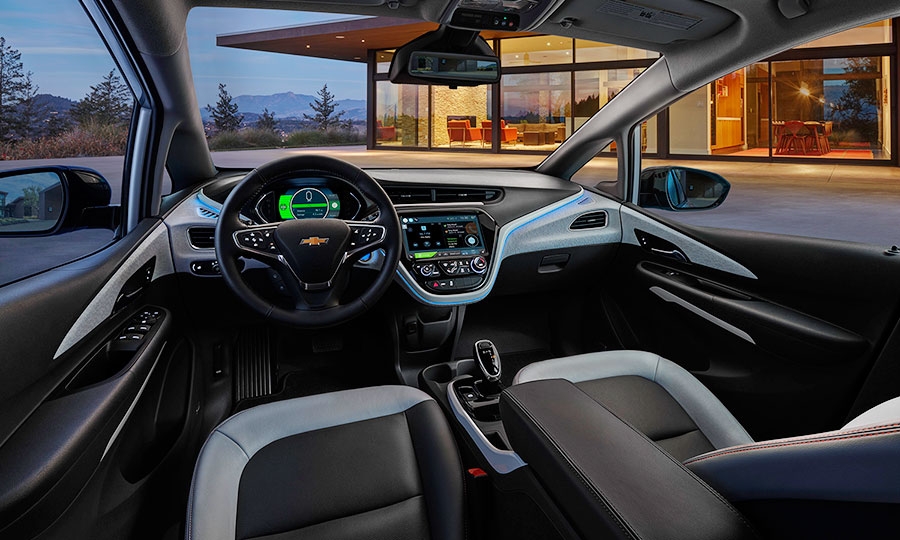 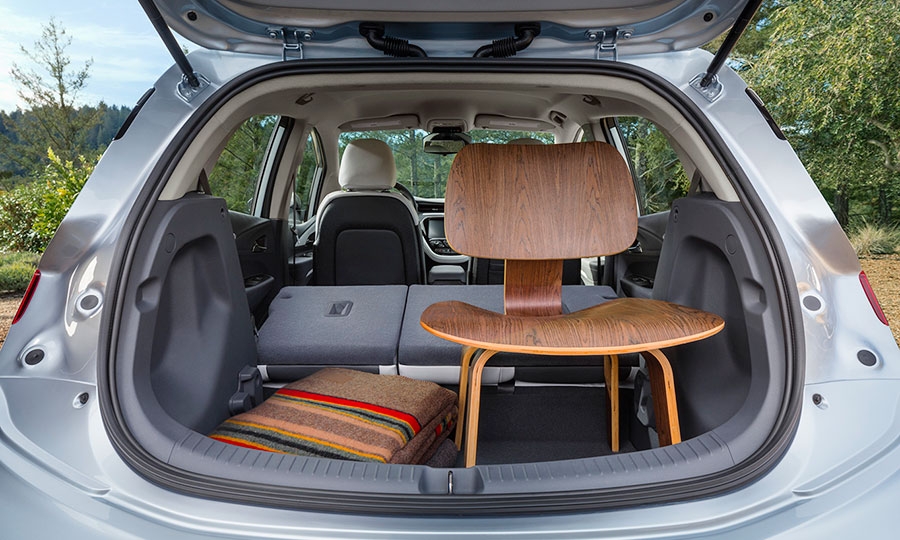 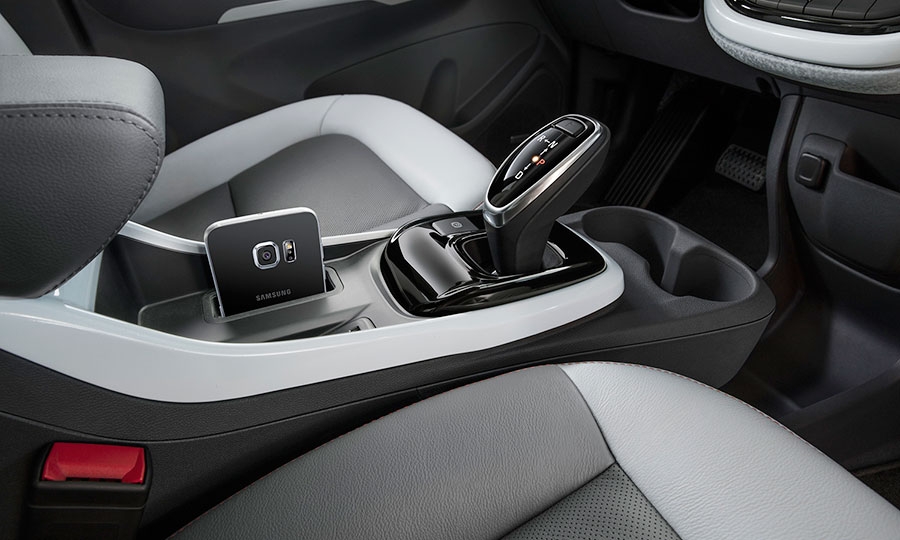 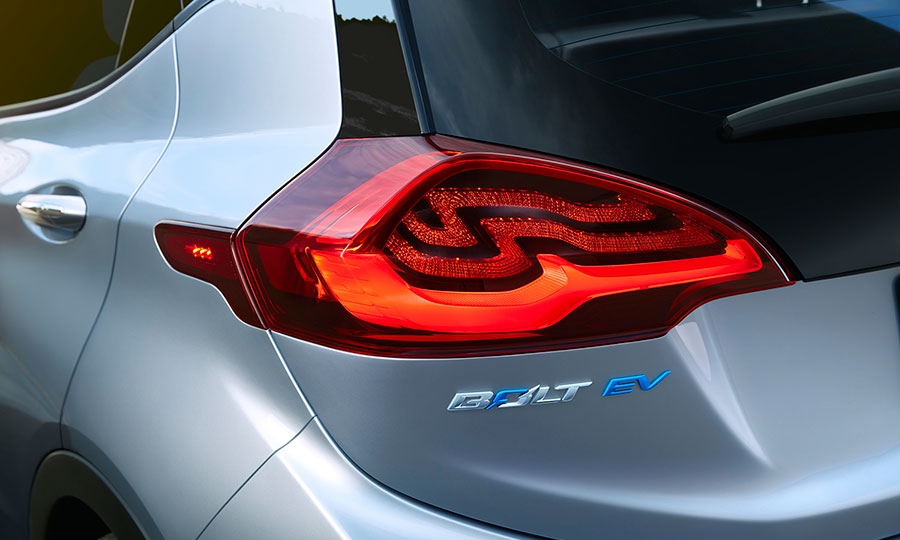 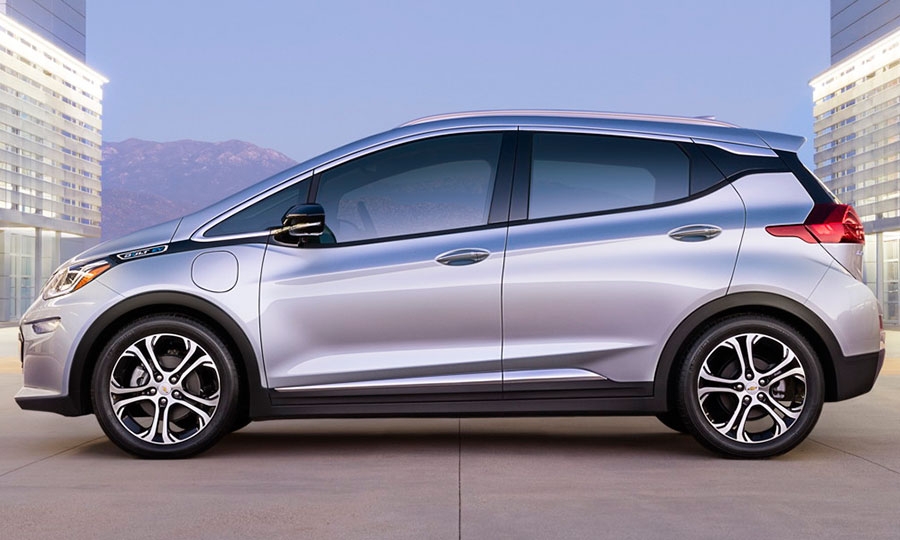 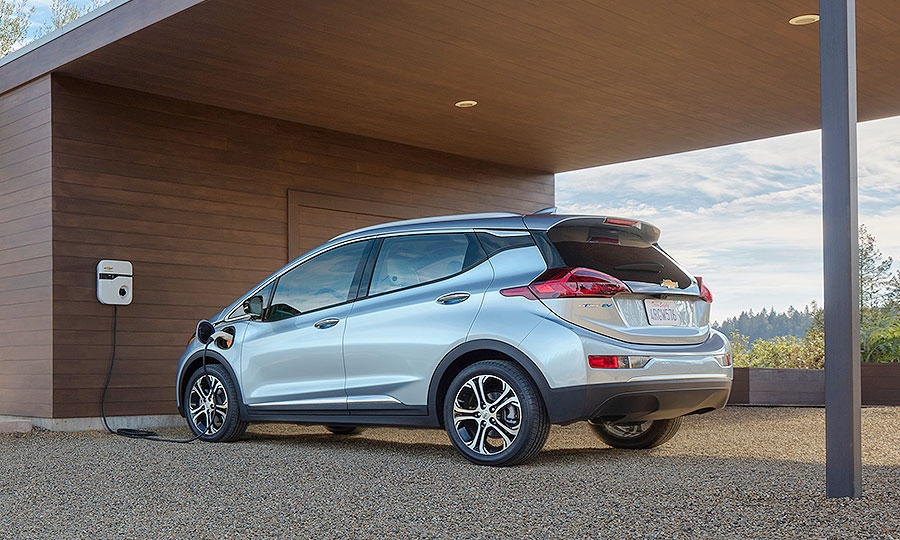 The center was tasked in 2012 with designing the Bolt, the automaker’s most iconic technological showcase since the Volt hybrid, because of its expertise in bundling big content into small packages. The Bolt proved to be one of its biggest challenges yet.

The project forced designers to try new tricks that may debut in other cars, all while on a supertight timeline toward the production version’s unveiling last January.

“It reminds you of what GM can do when we’re given a deadline and set to it,” the car’s lead designer, Stuart Norris, said in a July 7 interview here. Norris arrived at the Korea studio as director of advanced and architecture design in 2012 and was promoted to managing director of design on July 1, 2015.

“We broke the mold on the Bolt EV,” the British designer said.

GM executives wanted an EV that could generate serious volume. The design should be expressive and distinct without veering into “science project” territory, Norris said.

“We need to sell more of these electric vehicles, so we need something that has more broad mass appeal,” Norris said. “The Bolt was a very significant program for us.”

Typically, GM vehicle design is handled by two teams, one responsible for the exterior, the other for the interior. But the Bolt was such a high-stakes project, the company created a special team in Korea that would integrate all aspects of styling.

With some 190 workers, the Korea design center is now GM’s third-biggest styling studio, after centers in the U.S. and Europe. It is also the Detroit carmaker’s hub for global small-car design, springboarding off the experience in compacts that came through GM’s tie-up with Daewoo before fully subsuming the South Korean automaker.

GM Korea has led the design of such cars as the Chevrolet Sonic, Spark and Cruze as well as the Trax and Captiva crossovers. It also designs small cars for emerging markets such as India.

The studio sits on the grounds of the company’s Bupyeong assembly plant and engineering center in Incheon, just outside Seoul. GM doubled the size of the design center in 2014, after spending $40 million on sweeping upgrades.

Mini and B-segment vehicles are its mainstays. But the Bolt broke new ground. “It’s a bit of a segment buster,” Norris said. “We call it a C-segment interior on a B-segment platform.”

The challenges began with trying to maximize drivetrain efficiencies for a compact electric vehicle with hatchback proportions, he said.

Another trial was eking out every last inch of interior space.

There were no silver-bullet solutions, just a relentless series of tweaks and adjustments.

The Bolt has a drag coefficient of 0.32, Norris said. That compares with a superslippery 0.24 in the Toyota Prius hybrid. But the challenges were steeper given the Bolt’s squat, wedge shape.

“It’s a disaster for aero,” said Norris, who worked for seven years on the svelte silhouettes of sports car maker Jaguar before joining GM in 2004.

To improve air flow, Norris’ design team incorporated a spoiler and sharply creased winglike canards along the tail edge of the car. Other tricks were underbody paneling, air dams and active grille shutters that close at certain speeds to streamline airflow. Designers even adjusted the radius of the A-pillar, modified the mirrors and fine-tuned tire coverage.

No fewer than six full-sized iterations of the Bolt underwent wind-tunnel testing.

Carving out room on the inside was another challenge.

“When we designed the Bolt EV, we kind of had this image of the vehicle as the next-generation of family vehicle, a reinventing of what a family car would be,” Norris said. “So it’s got this big spacious interior volume, a ton of trunk space.”

Designers achieved an airy feel by bringing the windshield forward, lowering the beltline to emphasize a glassy open canopy, flattening the floor and pushing wheels to the corners.

A cantilevered center console hangs suspended from the dash, rather than connected to the floor, enhancing the spacious atmosphere up front.

The seat’s wide outer bolstering was needed to accommodate an airbag but doesn’t provide much in the way of actual body support. Thus, designers could do without the bolstering on the other side of the seat. The seats look off-balance but allow for a wider armrest.

“How do we make this seat as narrow as we possibly can without making the occupant uncomfortable? Well, we make the design asymmetrical,” Norris said.

Another big challenge was the liftgate. The taillamps are incorporated into the lift door, rather than into the side body panels. That helped deliver extra space in the trunk, but it complicated the work of delivering seamless fit and finish, Norris said.

Finally, to squeeze every mile from the car’s battery-powered

drivetrain, lightweighting was a priority. Thus, the Bolt got an aluminum hood, liftgate and doors to shed pounds.

“Small-car design has always been a challenging area because you’re trying to deliver more for less,” Norris said. “This is a pretty unique execution.”