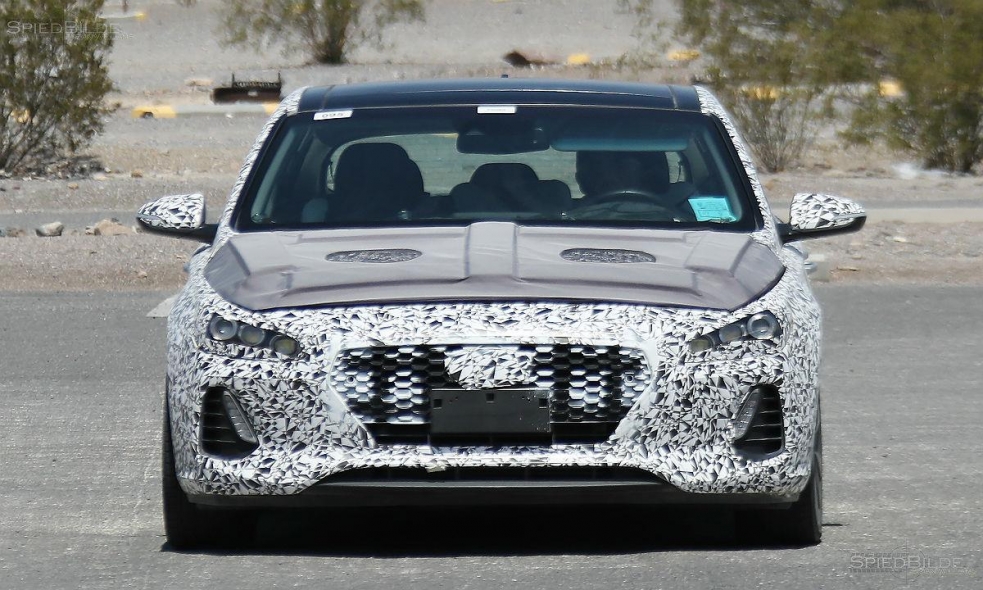 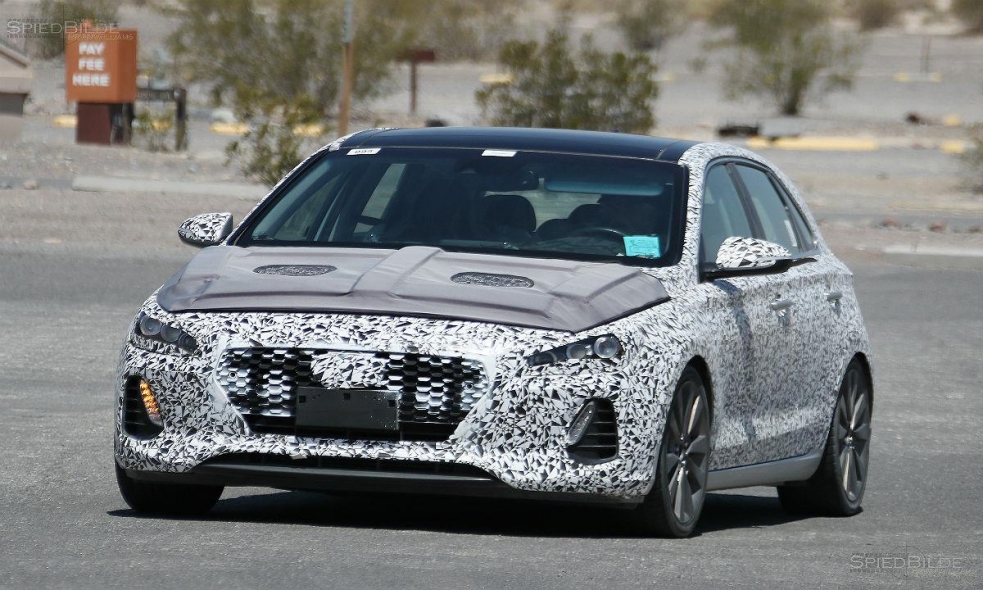 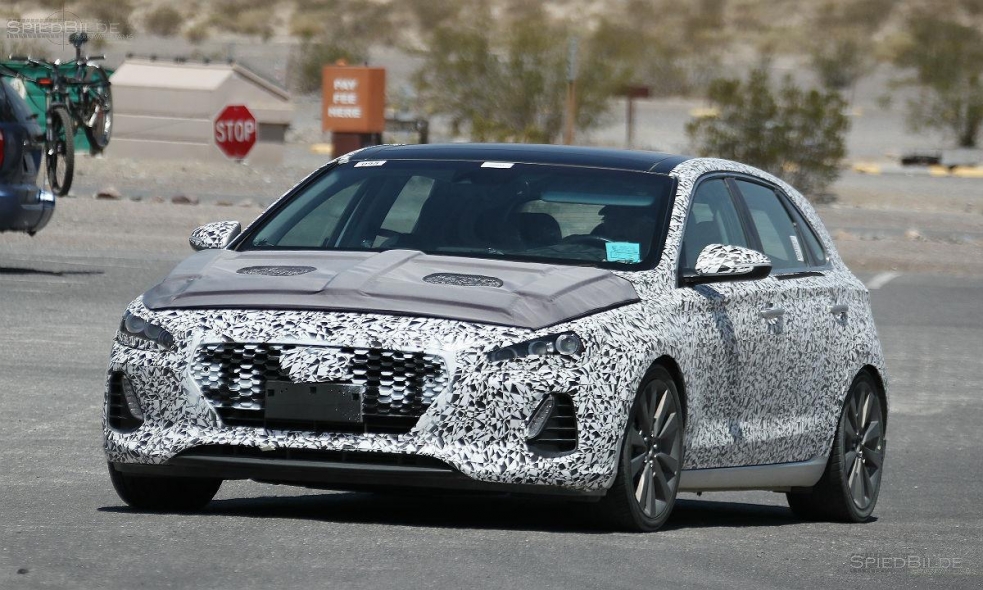 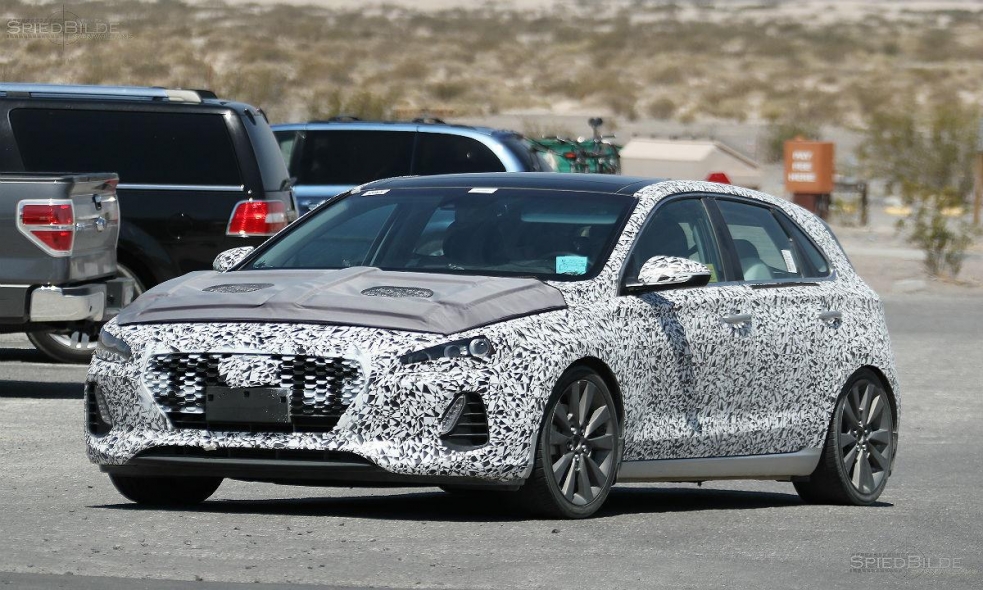 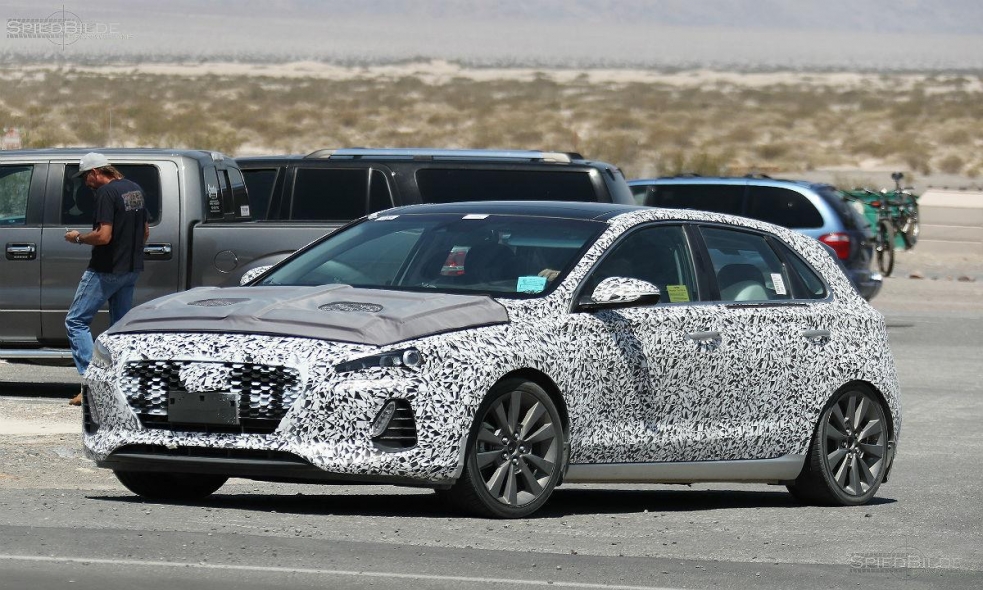 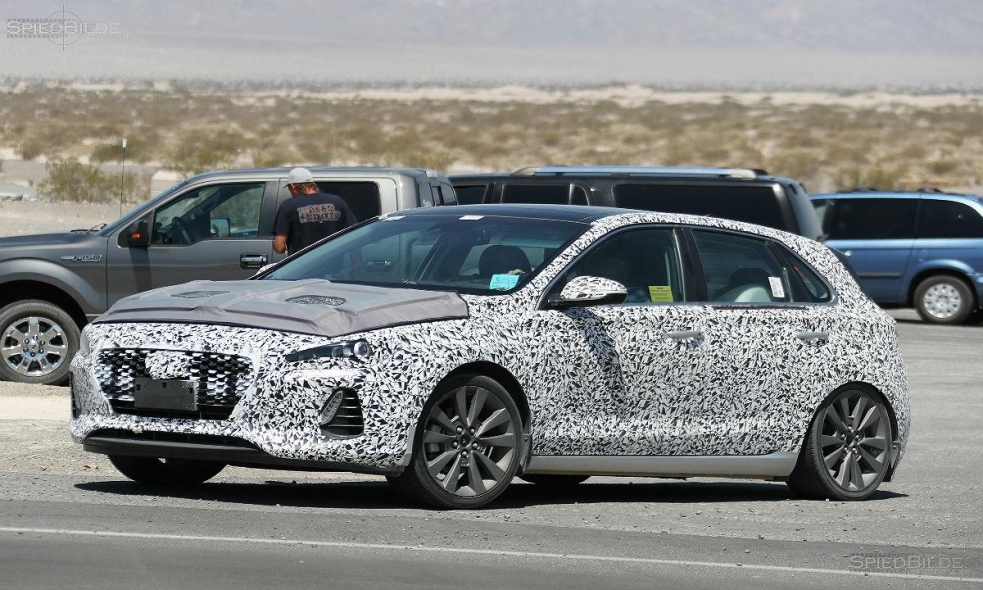 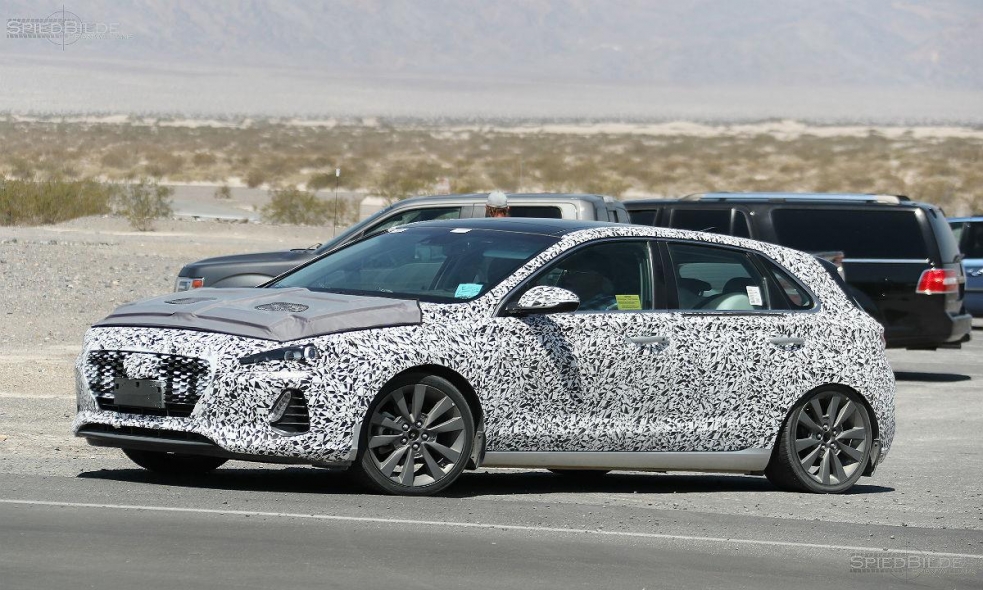 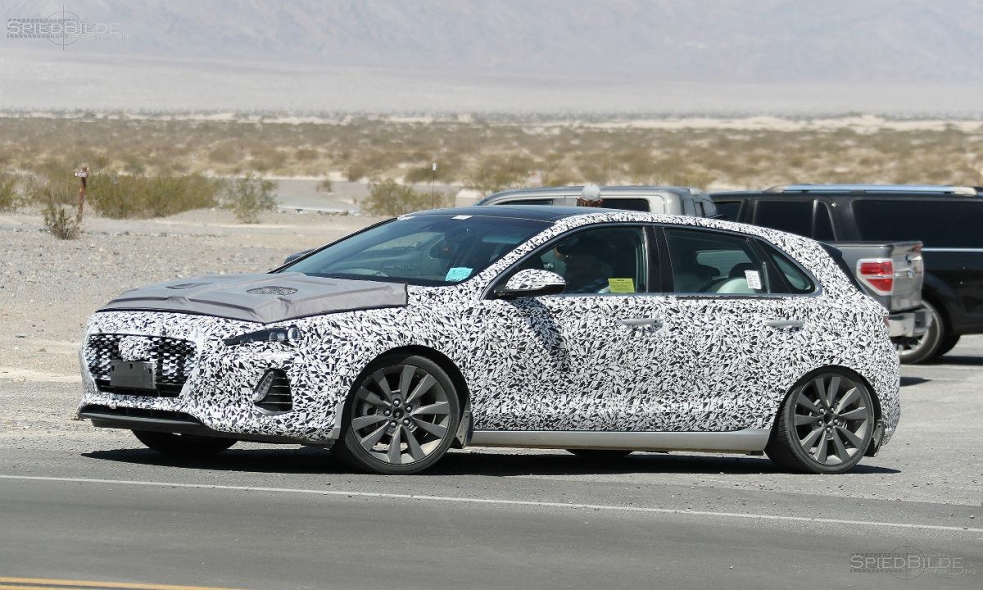 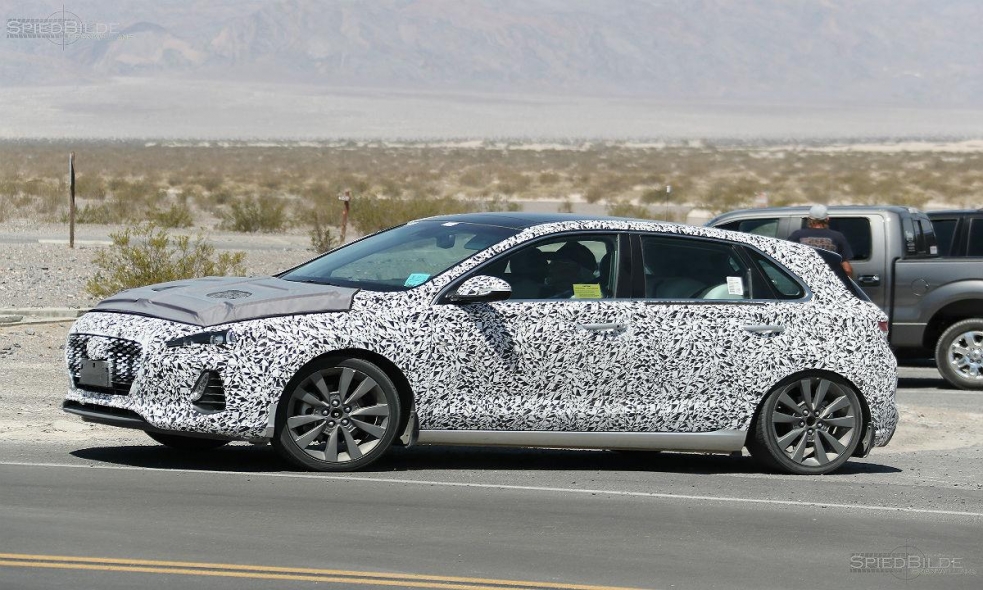 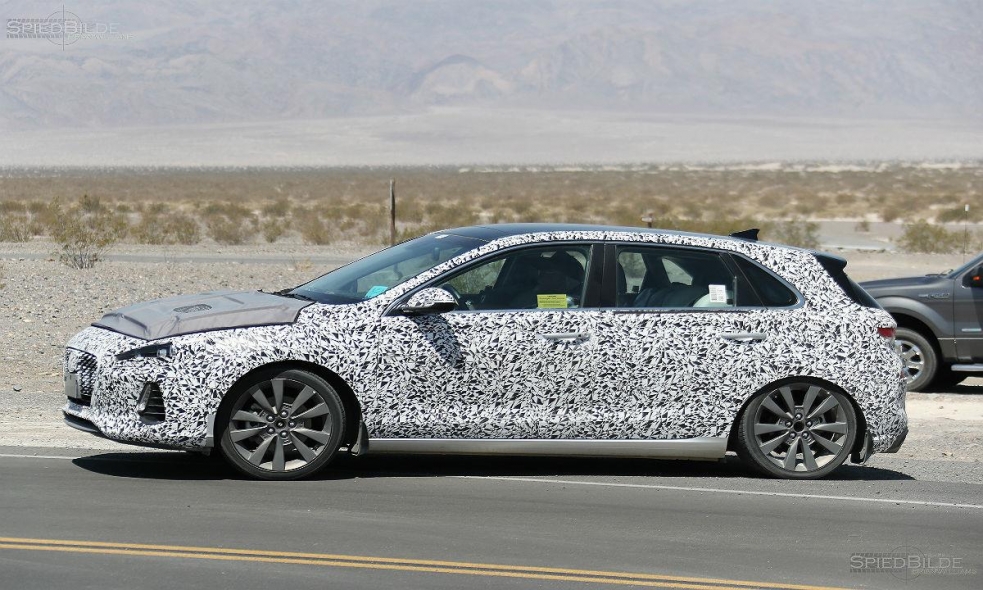 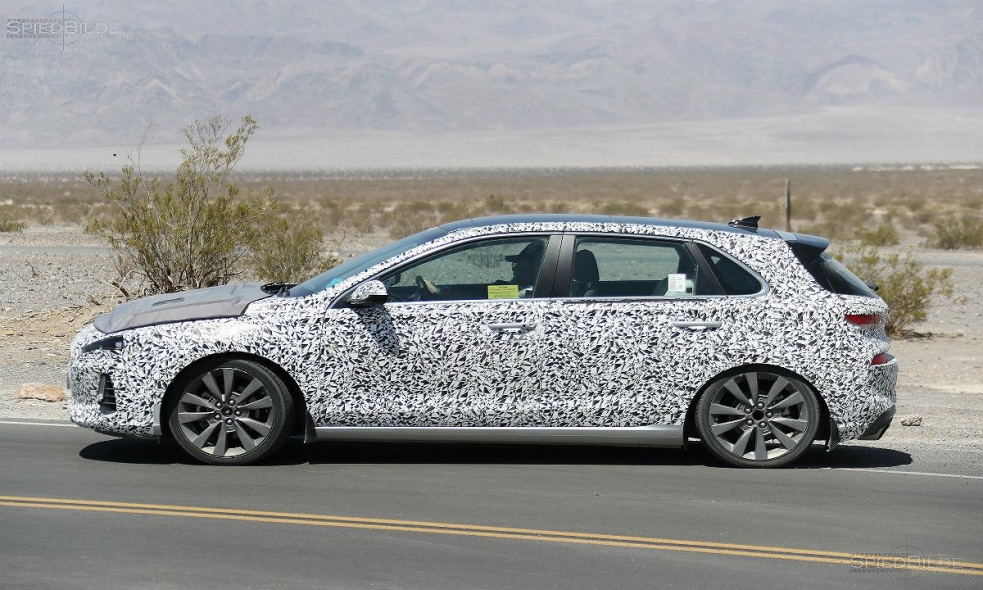 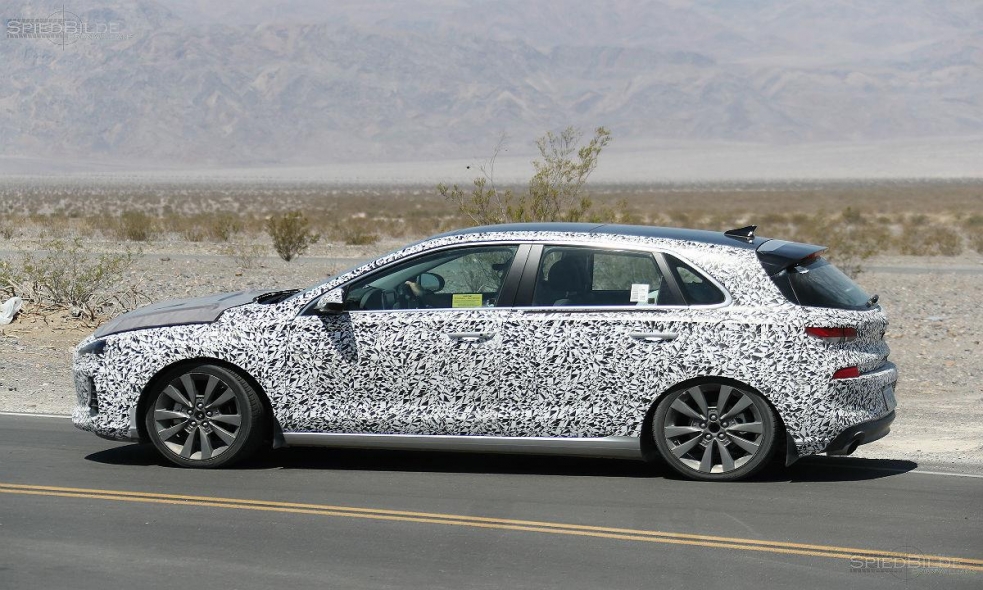 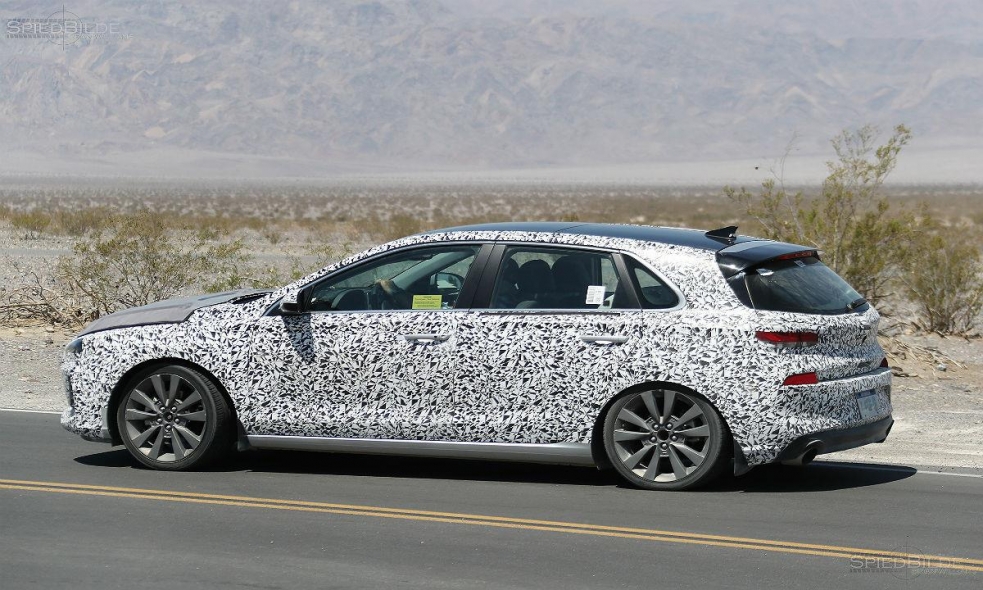 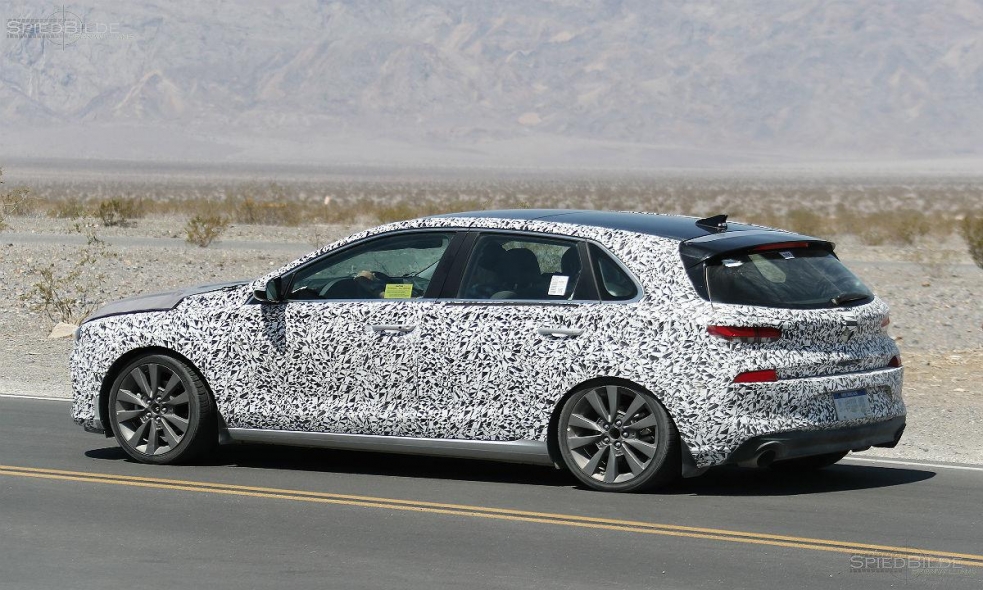 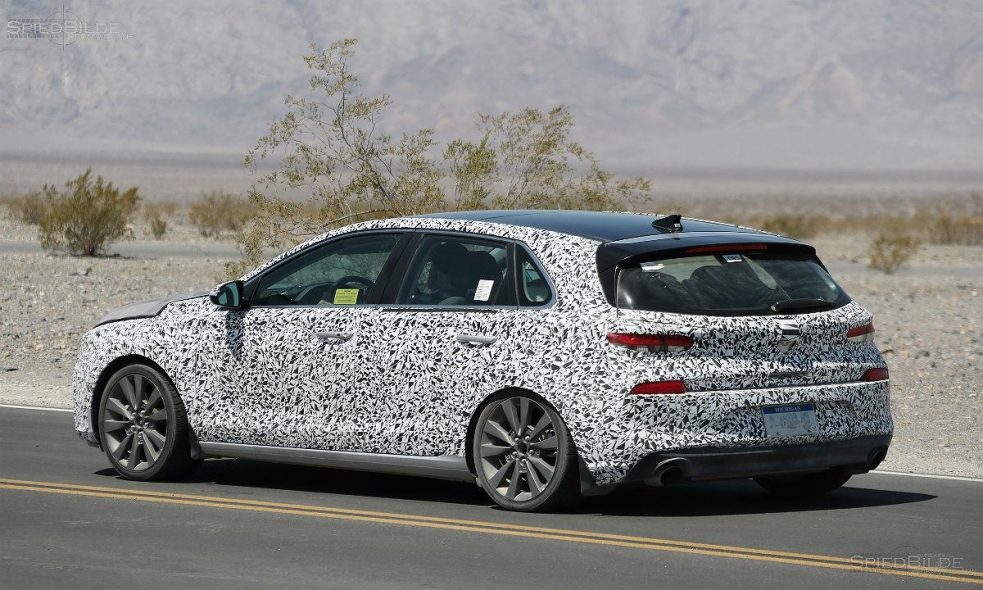 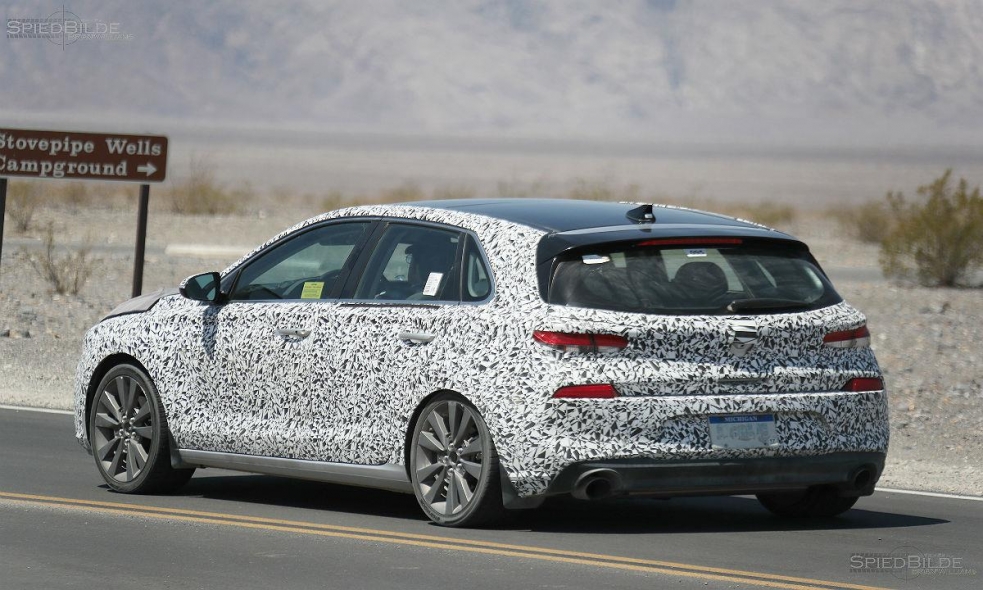 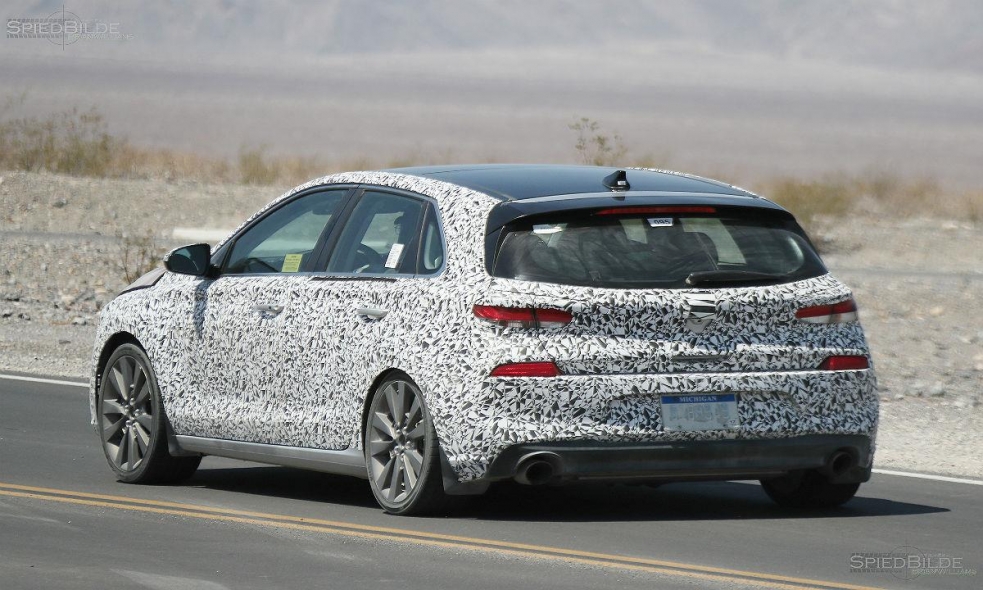 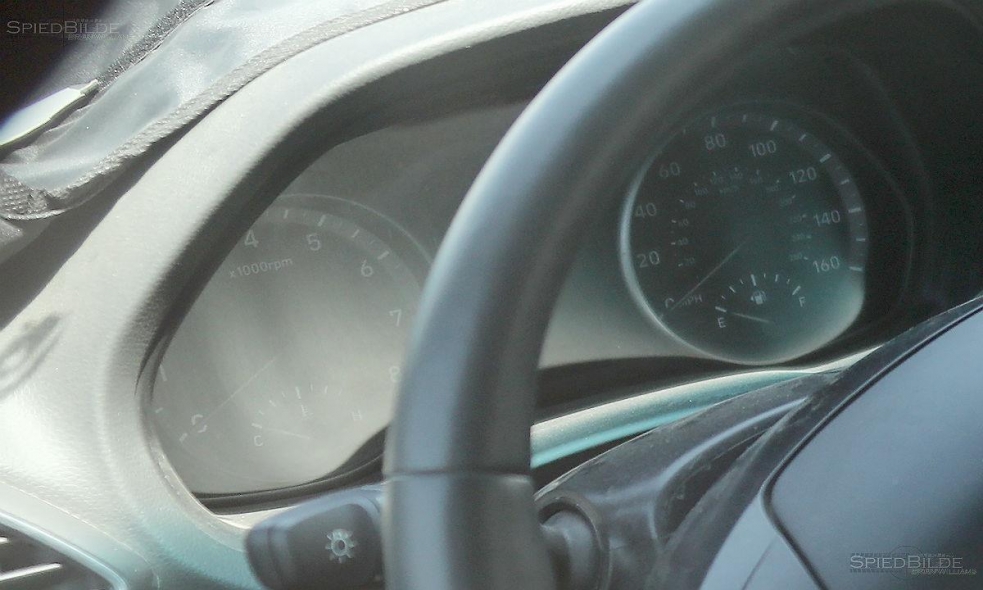 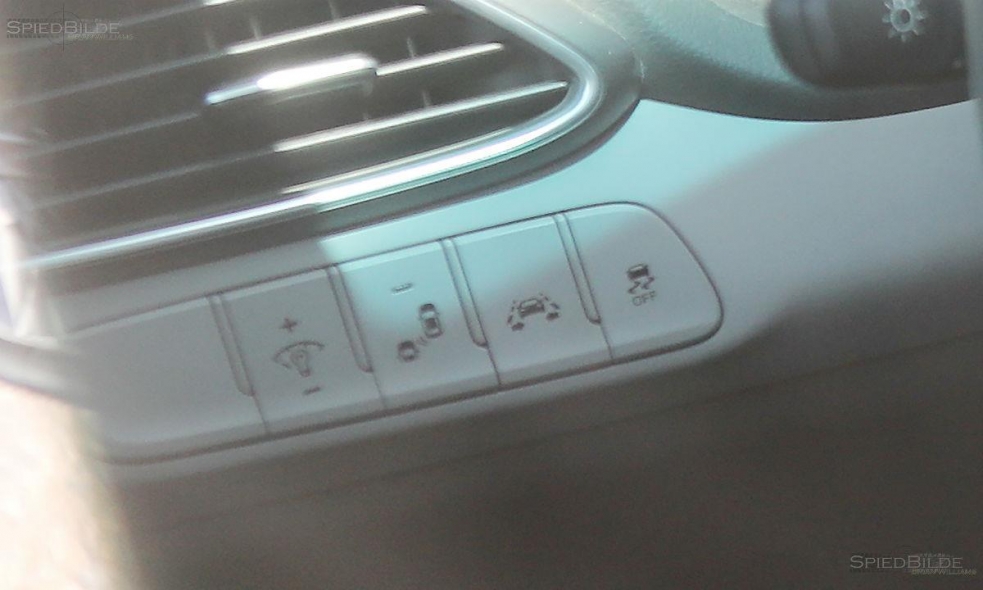 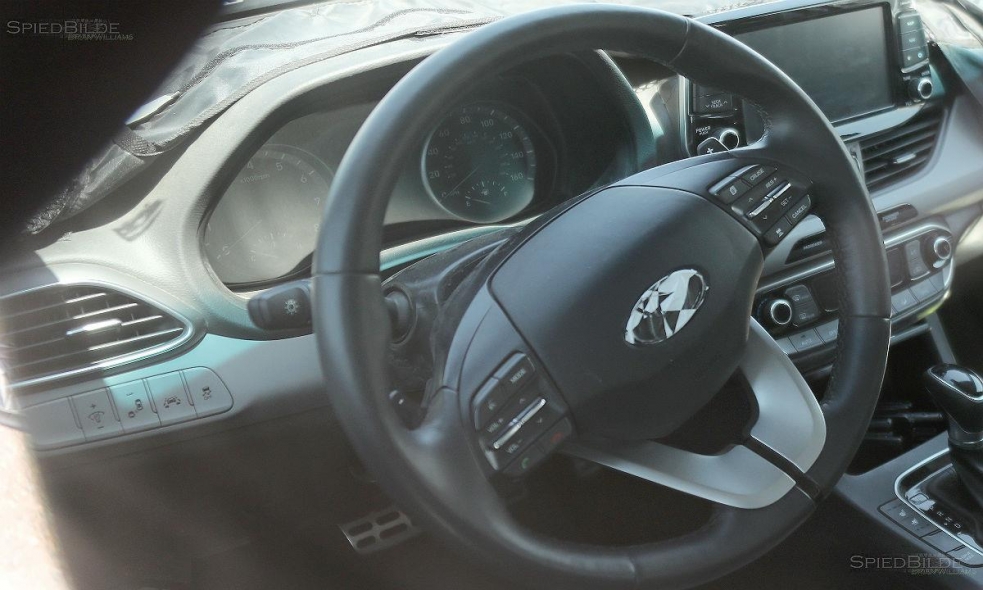 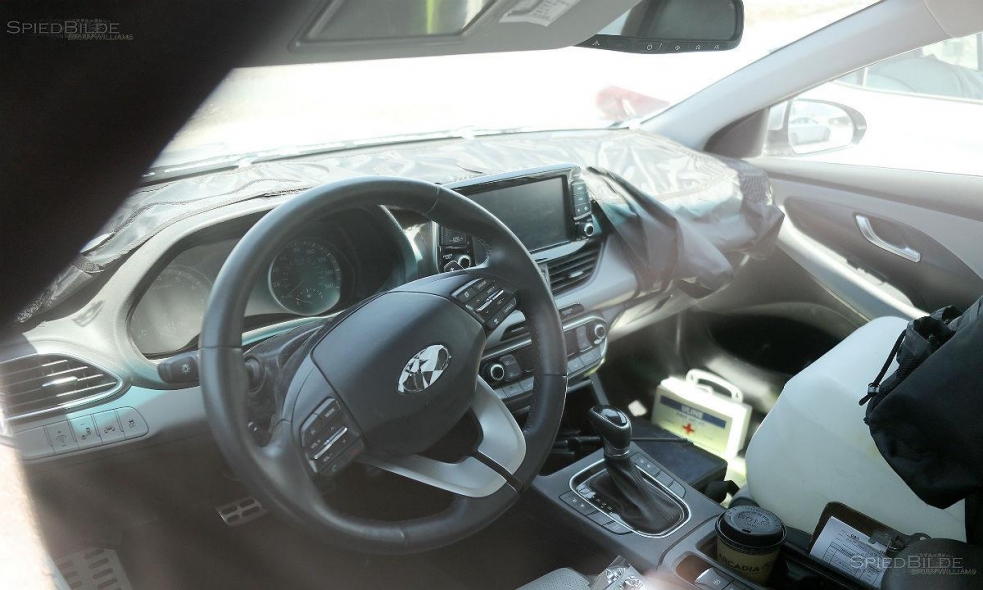 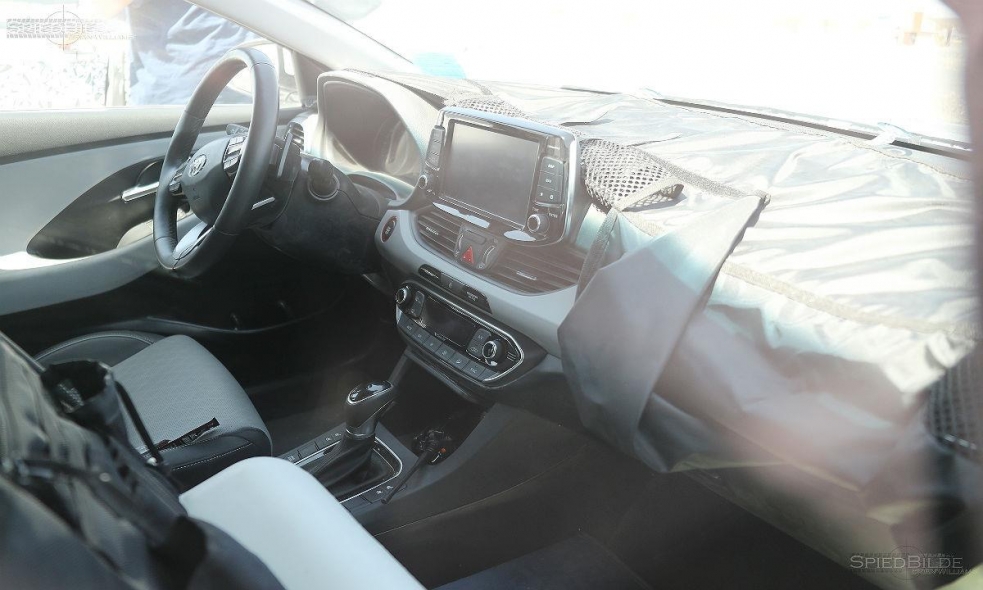 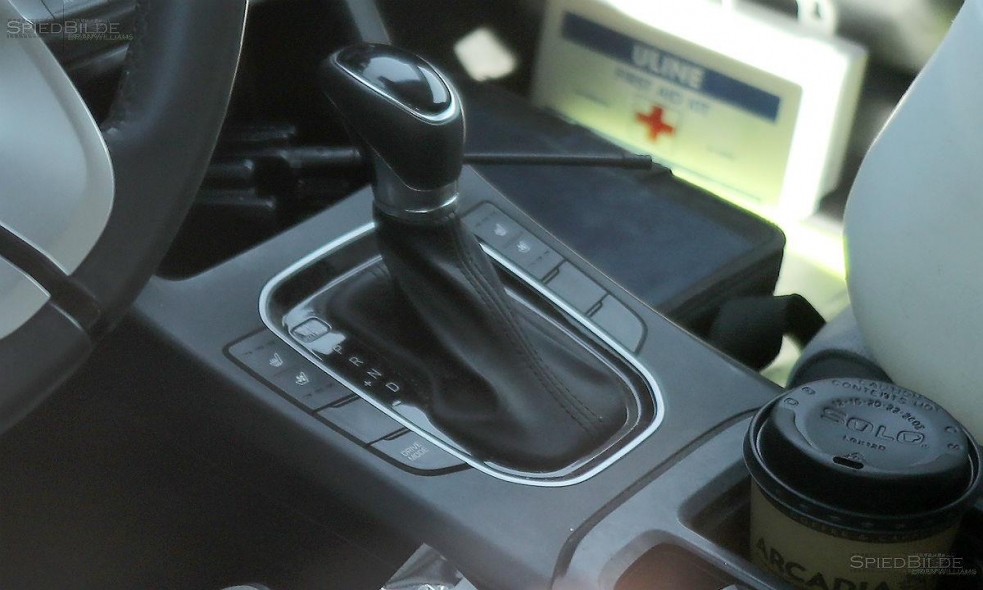 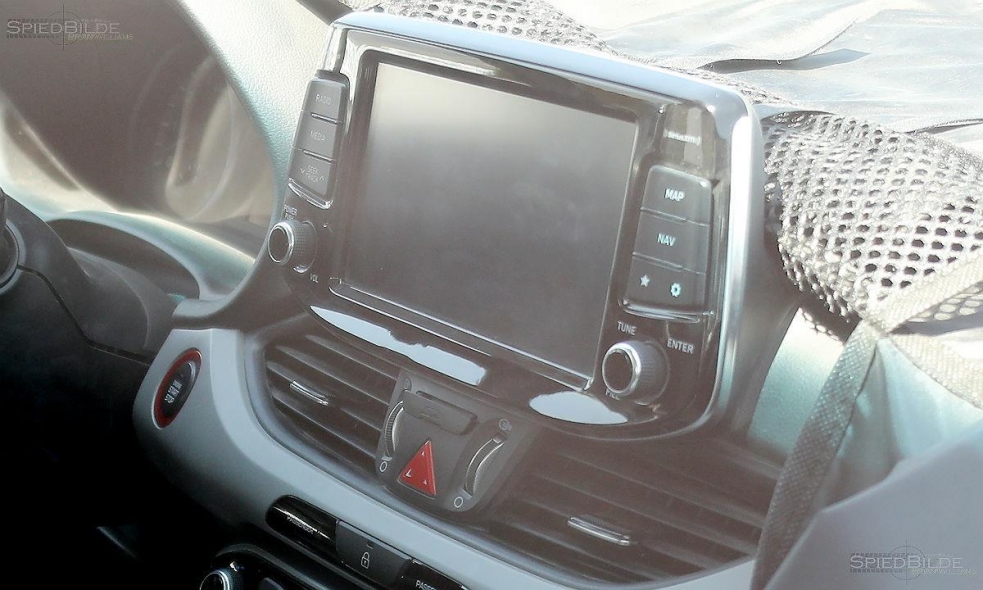 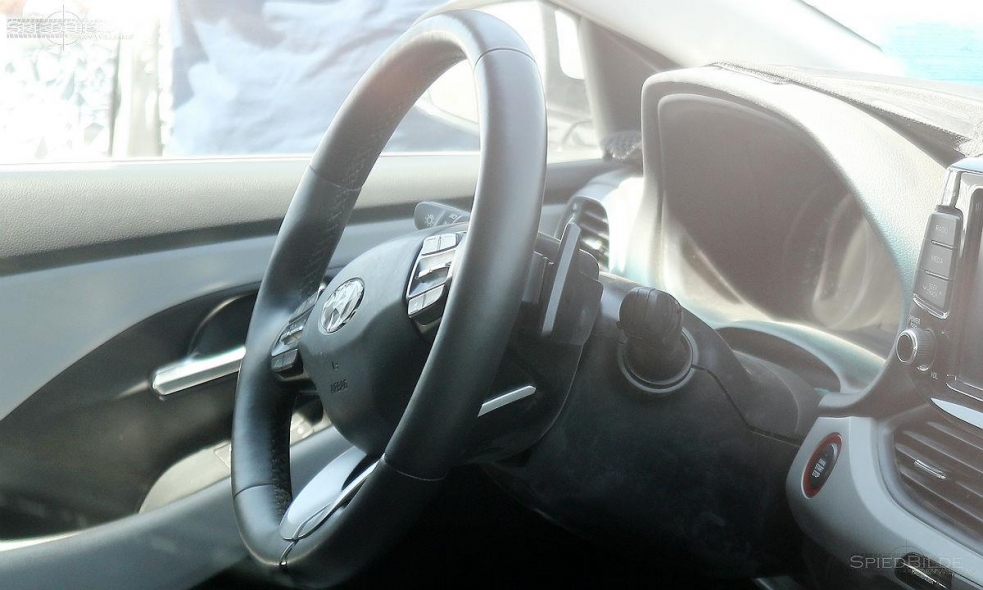 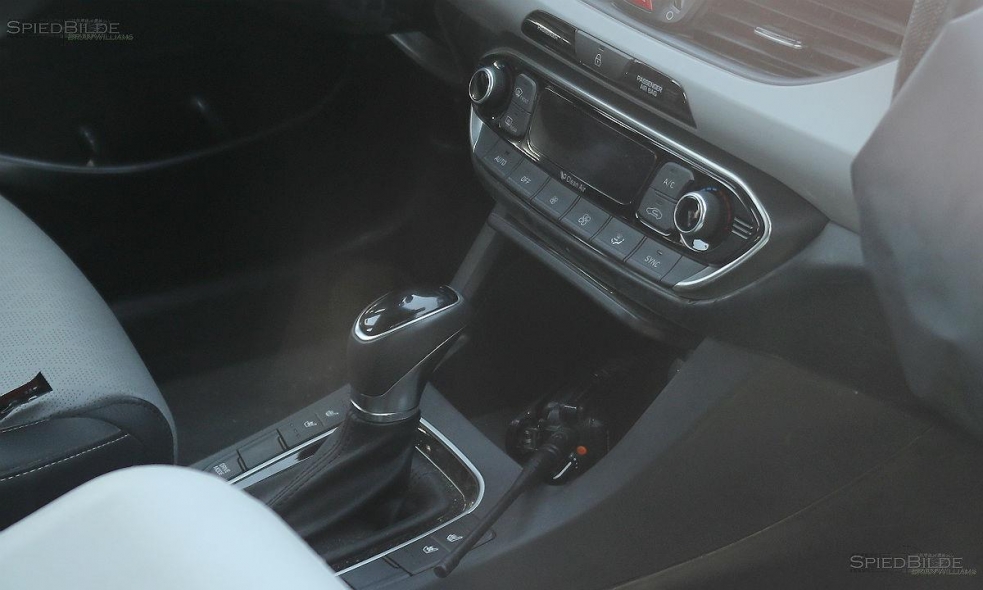 The 2018 Elantra GT N features a lower profile and sportier styling than the standard compact hatchback.

The Elantra GT N -- Hyundai’s answer to Volkswagen’s Golf GTI and Ford’s Focus ST -- likely will be powered by a turbocharged four-cylinder engine and feature a more dynamically tuned suspension.

Hyundai posted a video of the GT N driving around a track this month. As the car maneuvers the course, the growl of the engine can be clearly heard.

The “N” is said to stand for Namyang, the Korean proving ground where Biermann is based.

At the 2016 Detroit auto show, Biermann said his team was working on three N-badged cars. The first, slated to hit the road by the end of 2017, will be marketed primarily in Europe. The second is geared toward the U.S. and the third is envisioned as a global product.

The Elantra GT N is expected to reach the U.S. sometime next year.

A performance version of the Elantra could also boost the compact’s U.S. sales. Through the first six months of 2016, U.S. sales of the Elantra totaled 96,306, down 25 percent from the same period a year earlier.