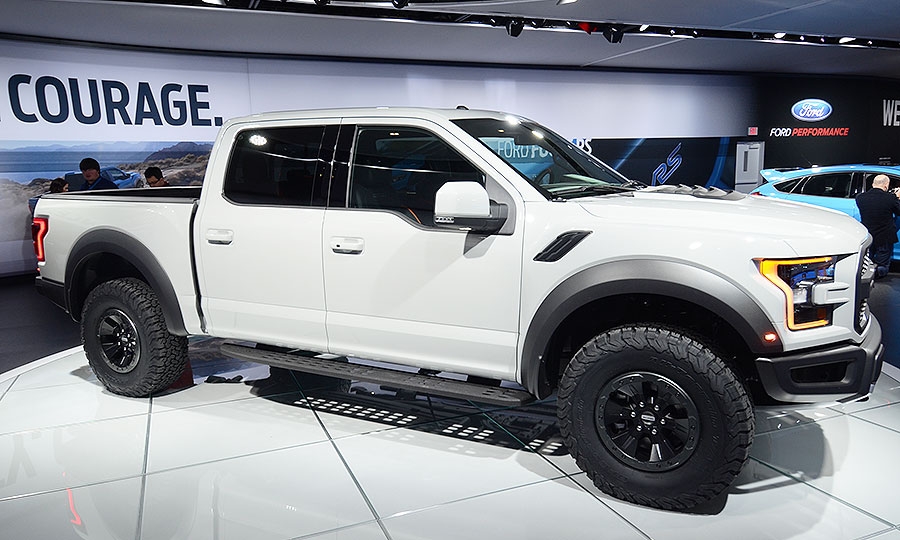 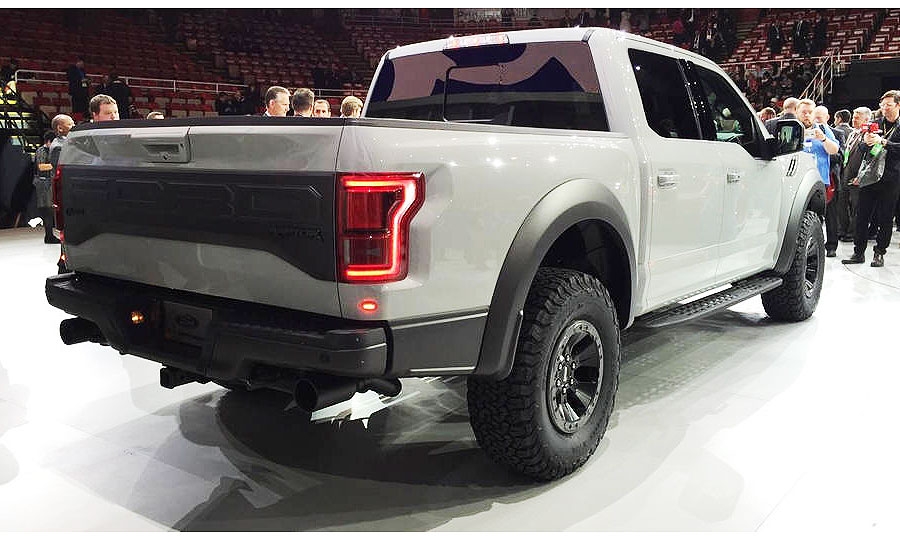 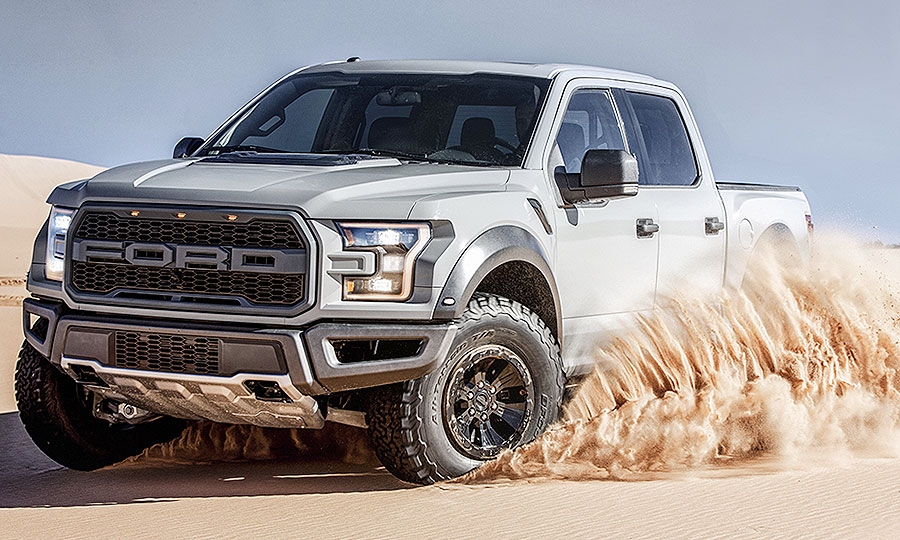 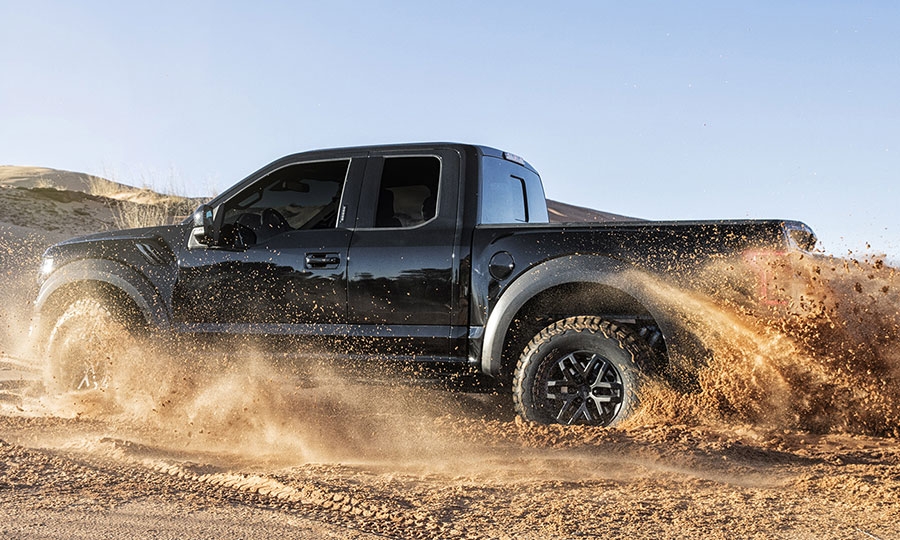 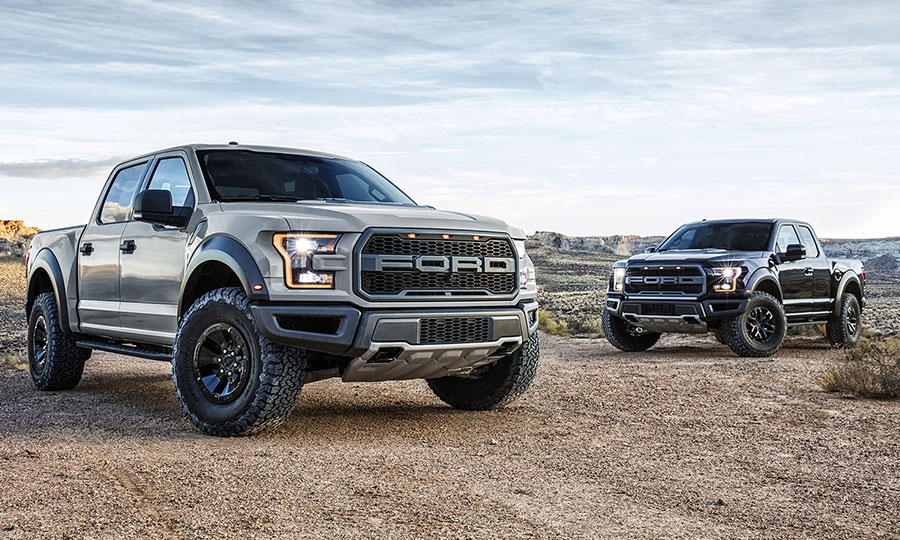 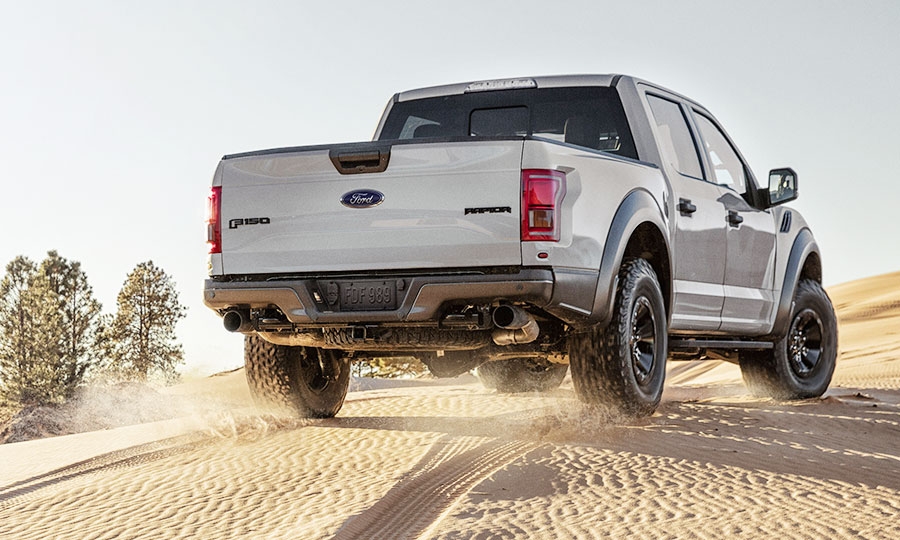 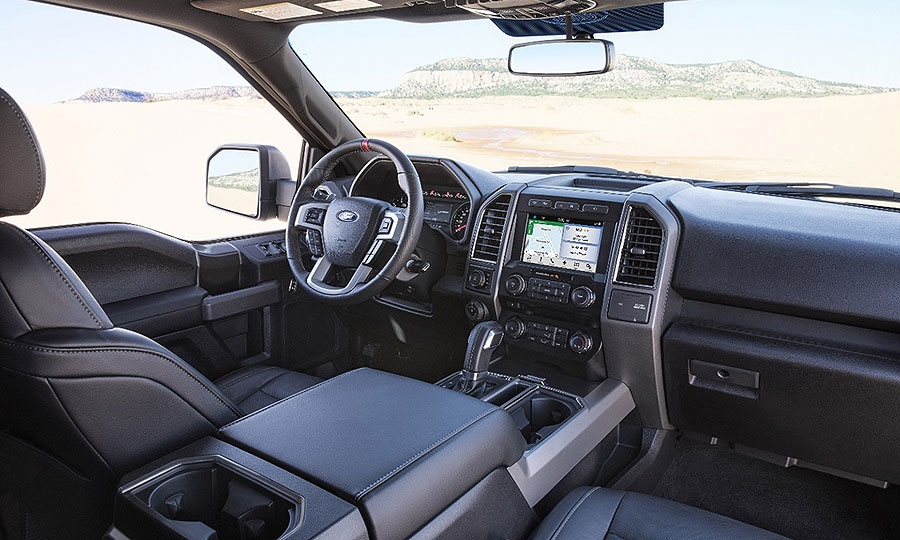 Pricing for the 2017 Ford F-150 Raptor SuperCab will start at $49,520, including shipping, giving Ford another opportunity to drive average transaction prices higher for the F series, the top-selling light vehicle in the U.S.

The four-door Raptor SuperCrew will start at $52,505, including shipping. The SuperCrew variant has a wheelbase that is 12 inches longer than that of the Raptor SuperCab.

The Raptor is 6 inches wider than the standard F-150, and as much as 500 pounds lighter than the previous Raptor, which went out of production in 2014.

The 2017 Raptor will feature a new 10-speed transmission developed with General Motors.

Orders for the 2017 Raptor have also opened.