Hot-selling Encore gets freshening for 2017 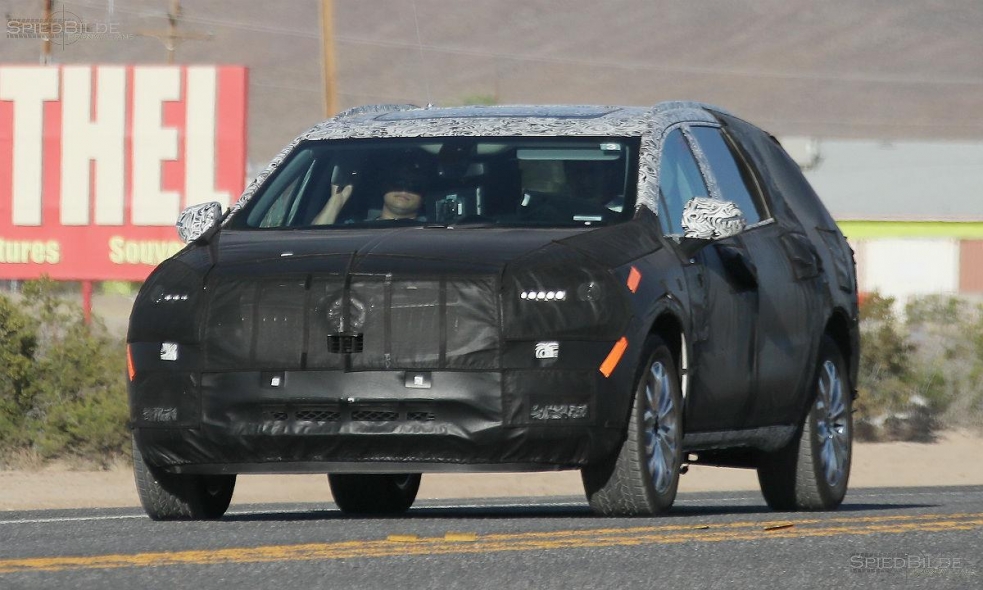 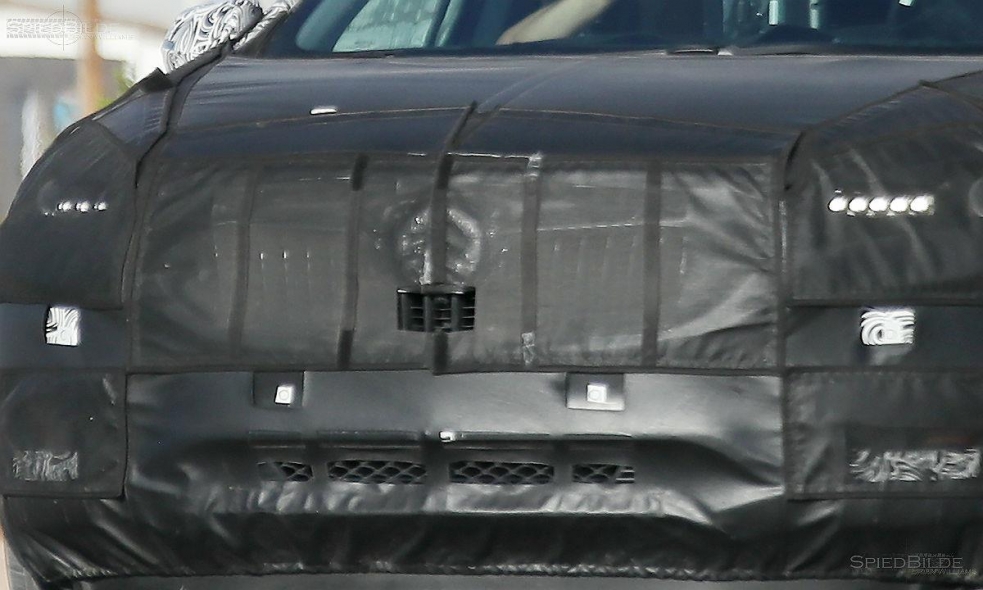 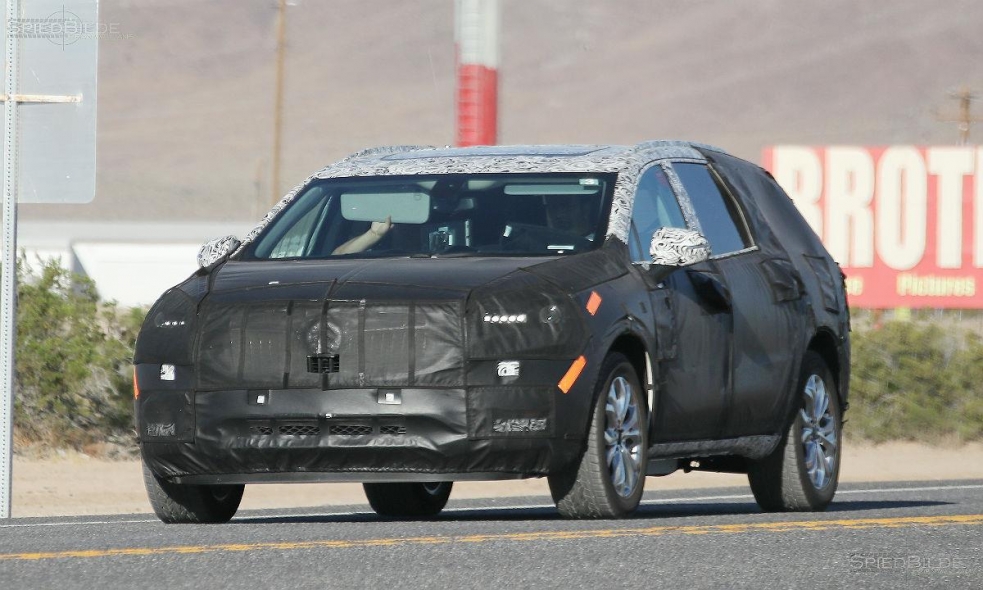 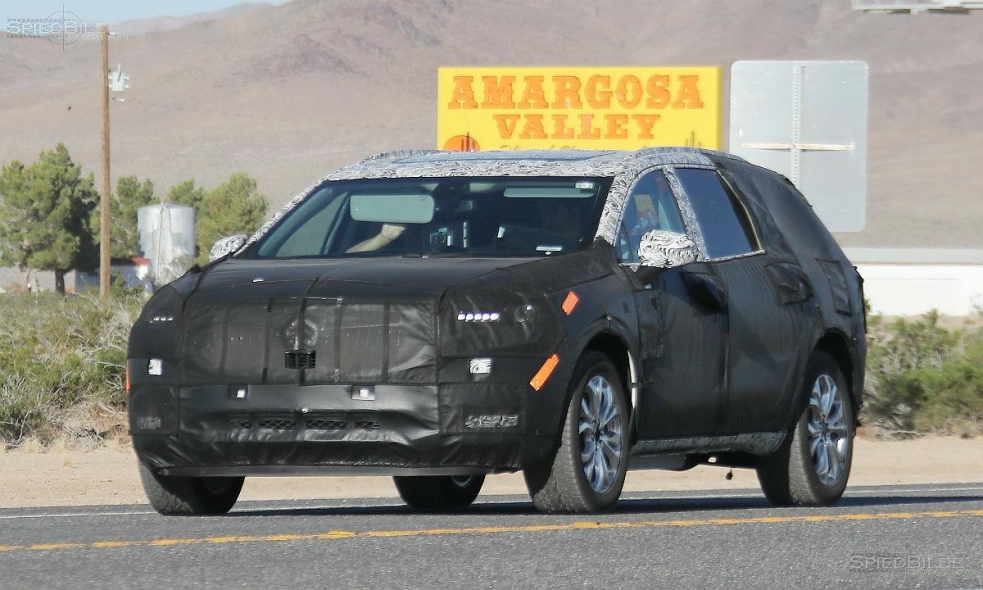 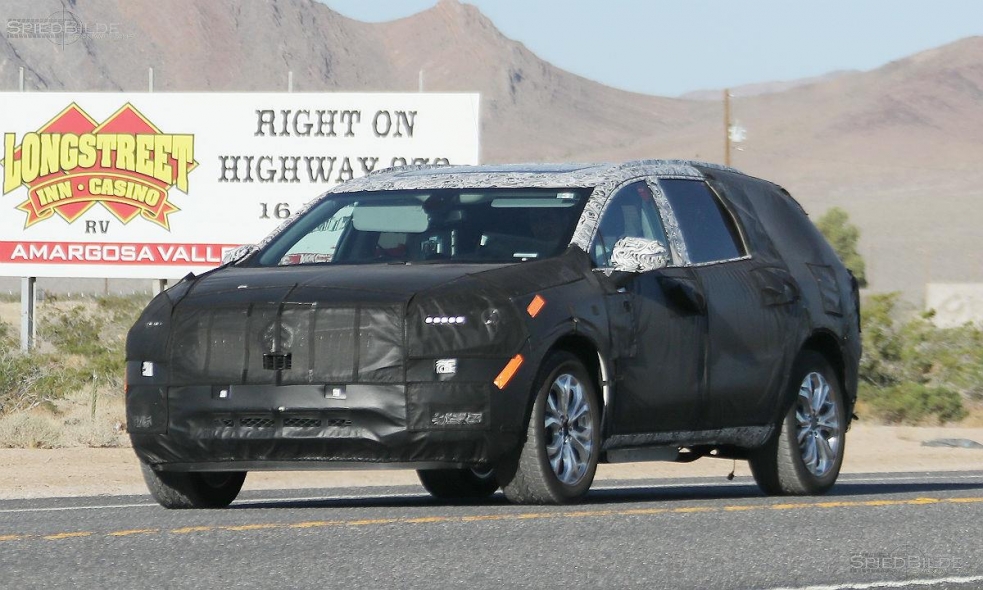 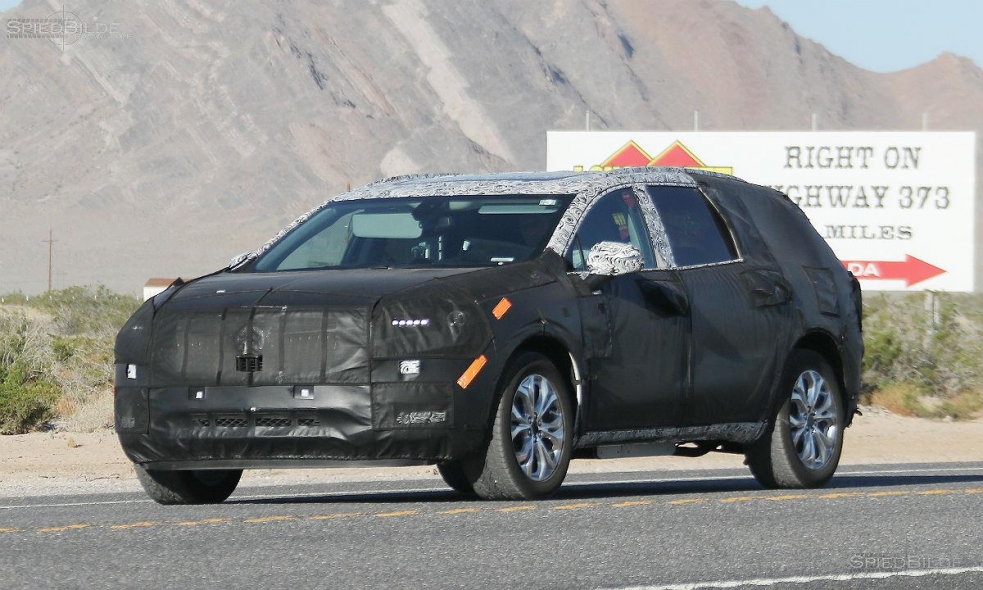 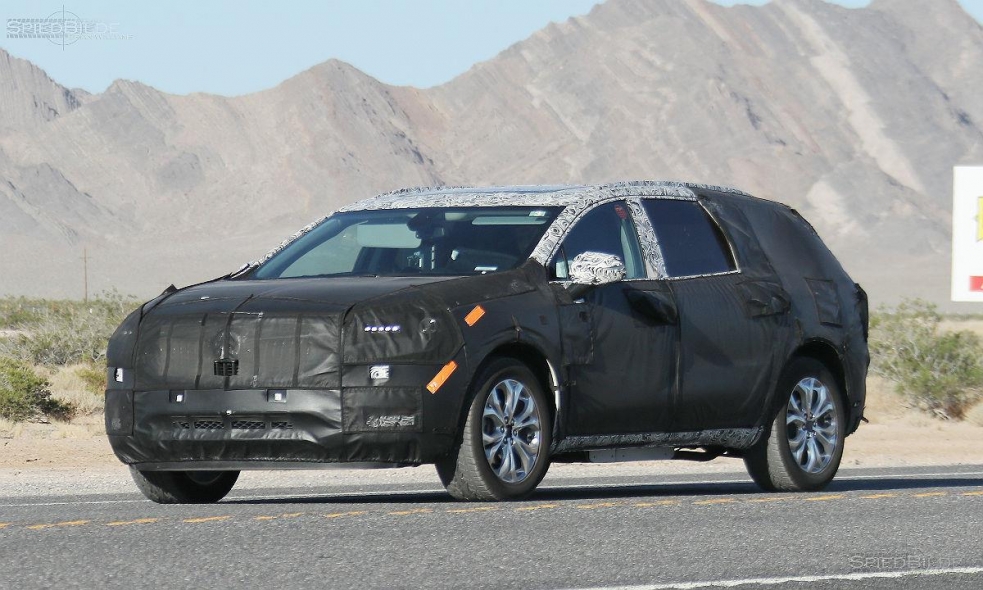 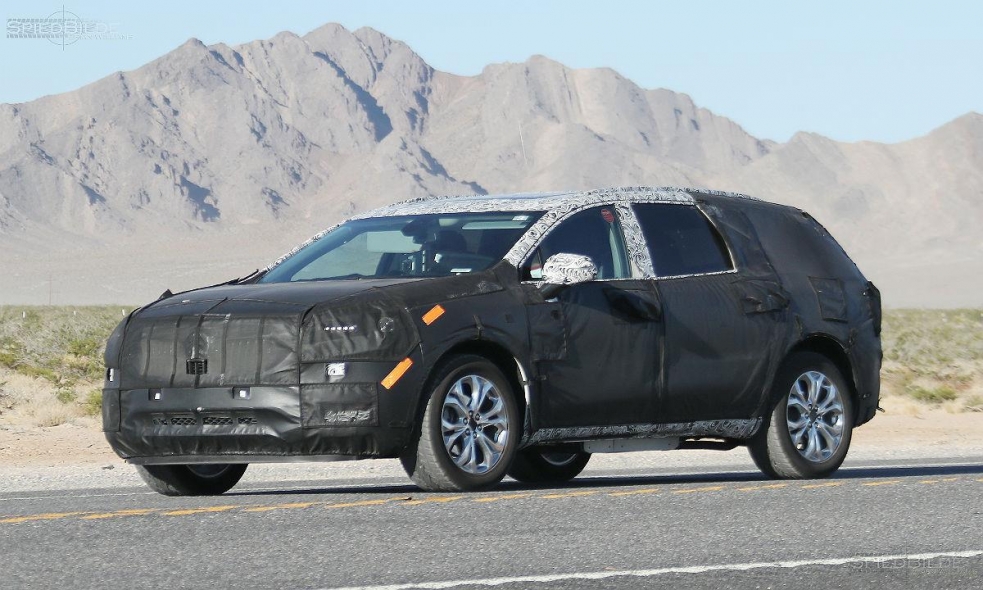 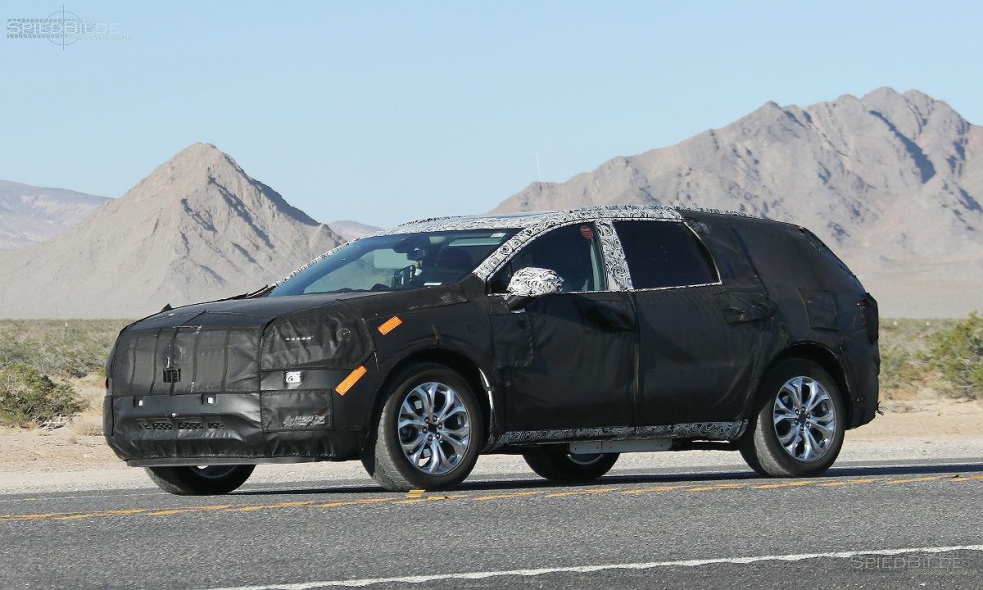 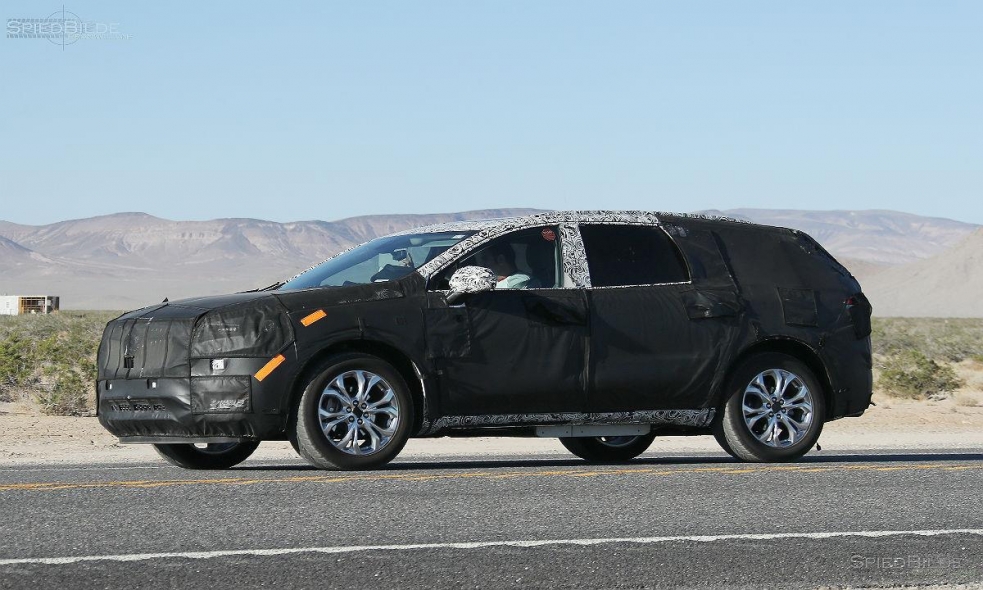 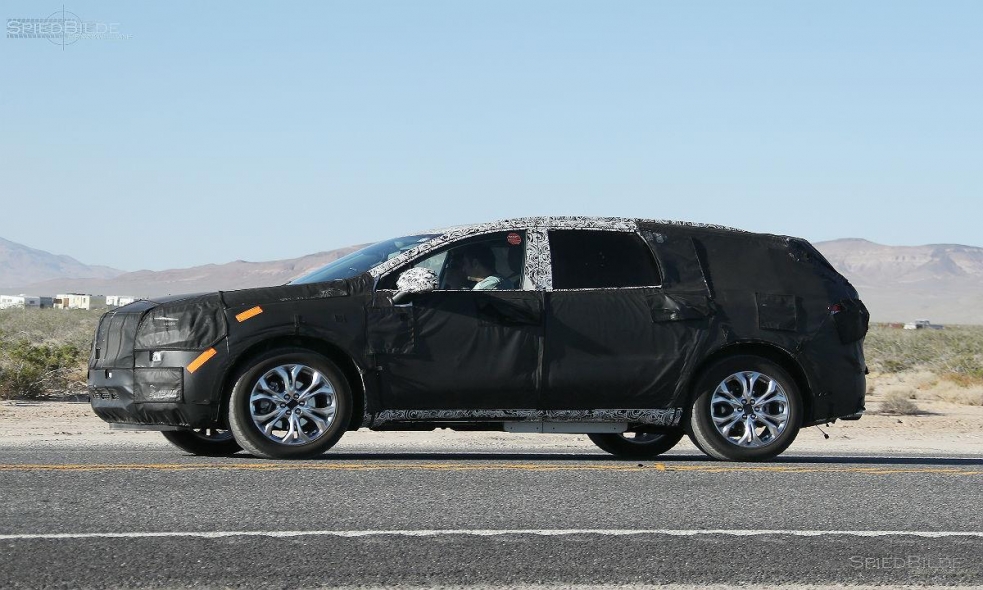 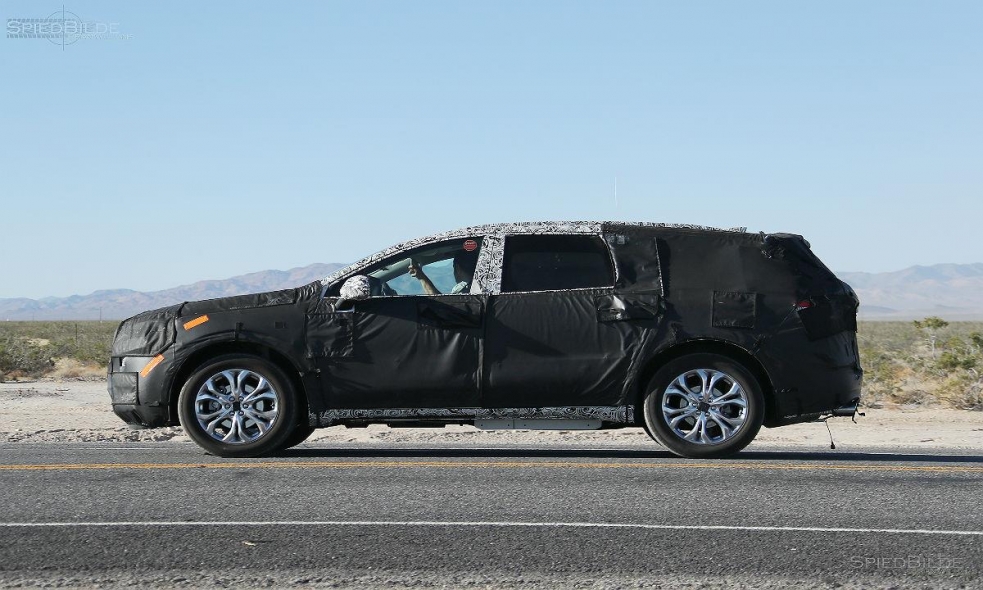 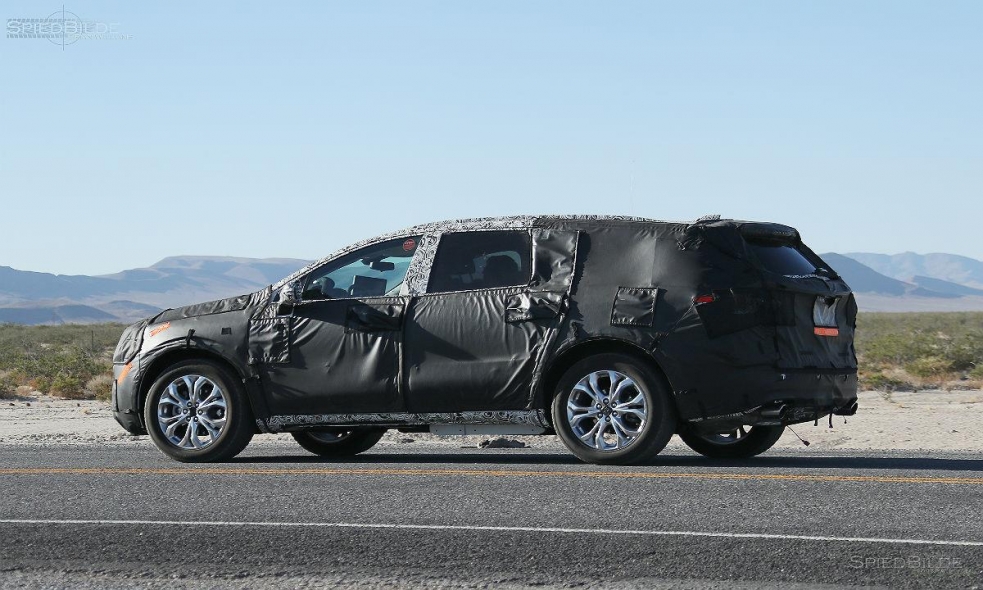 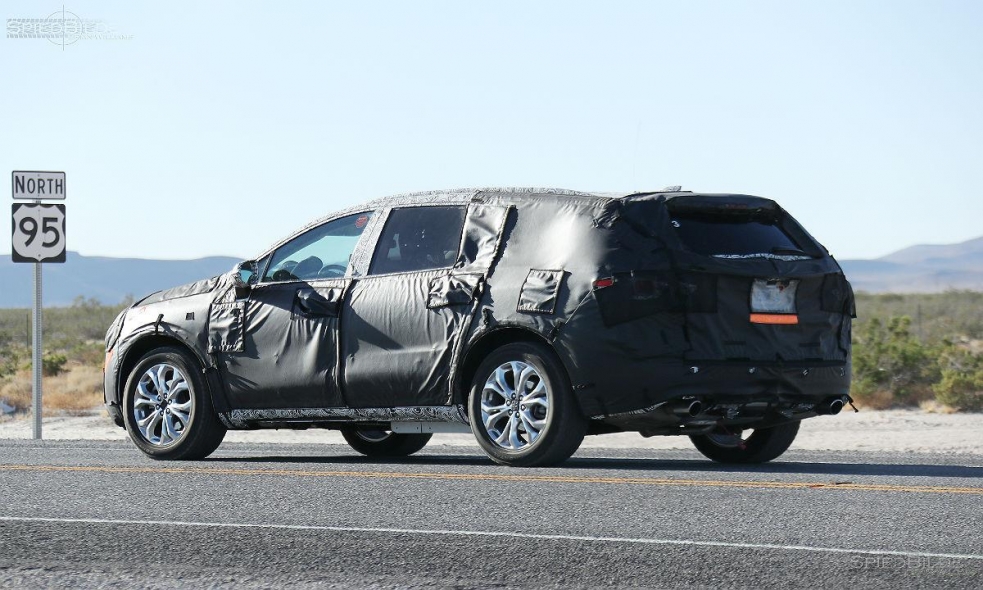 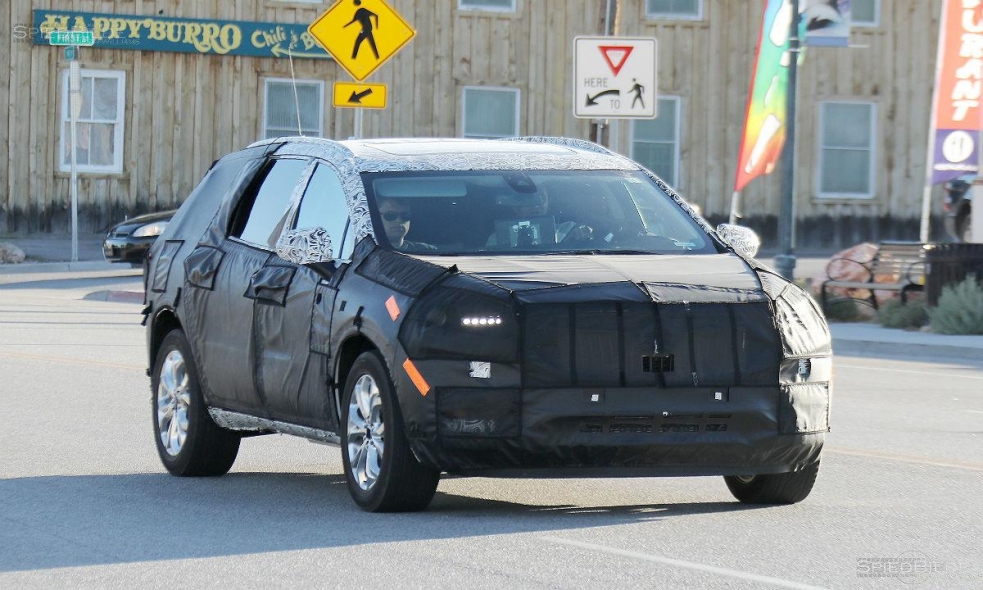 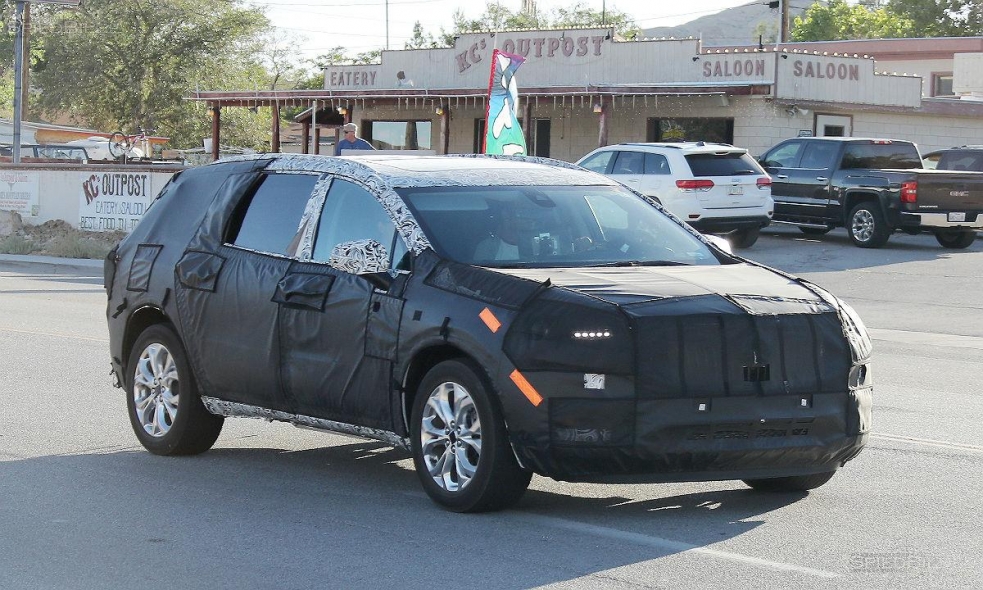 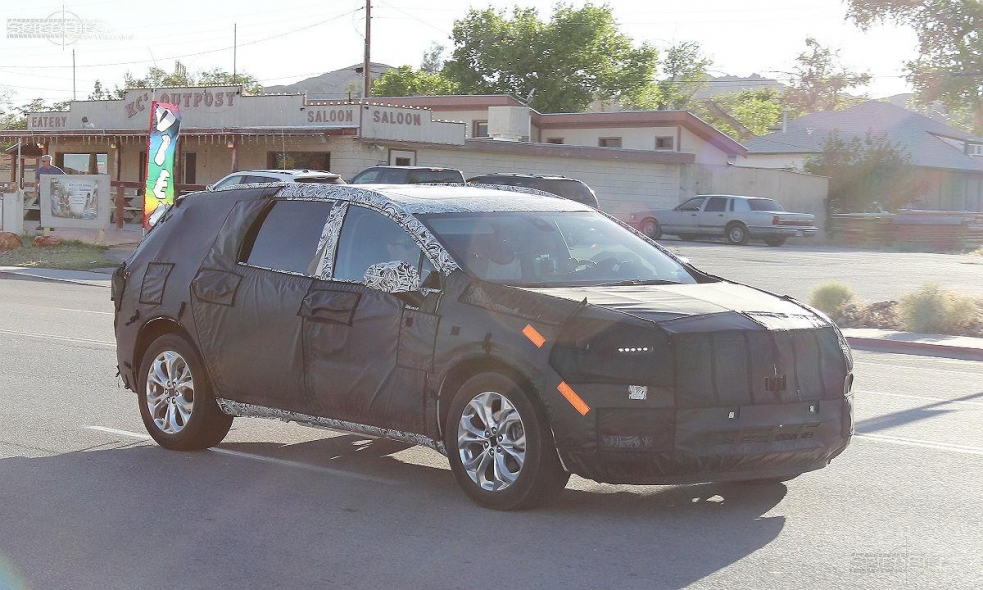 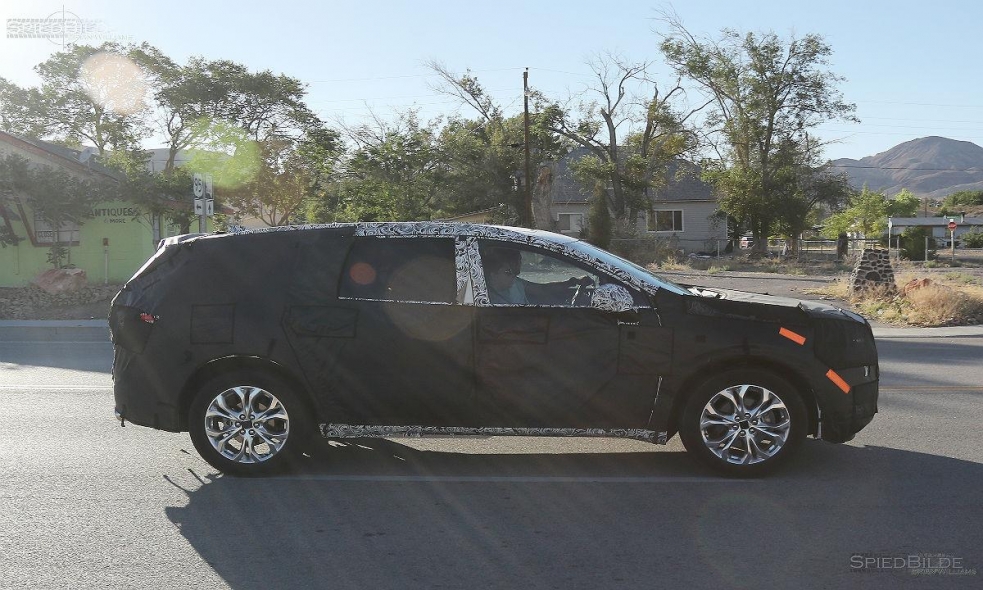 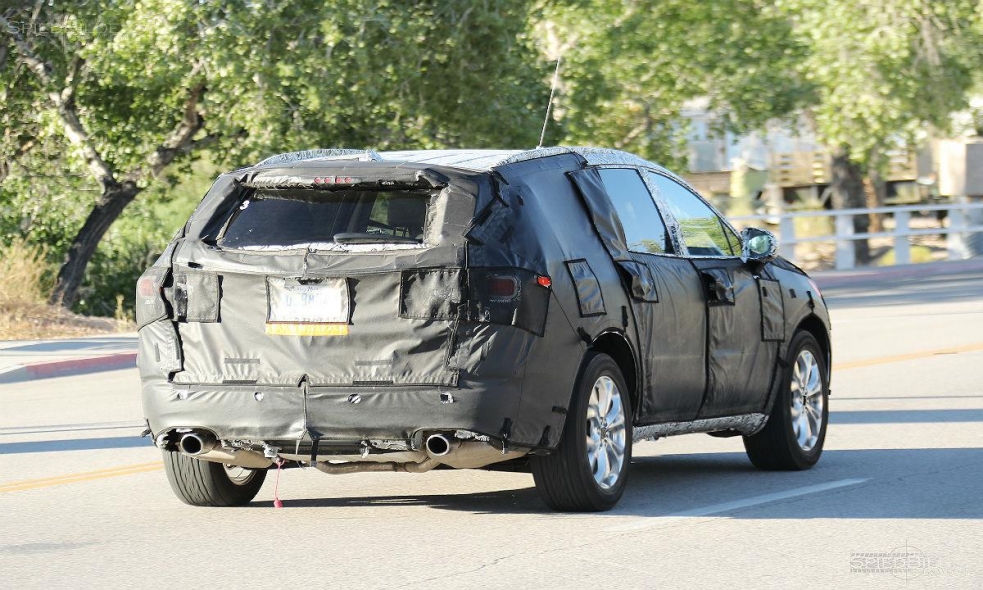 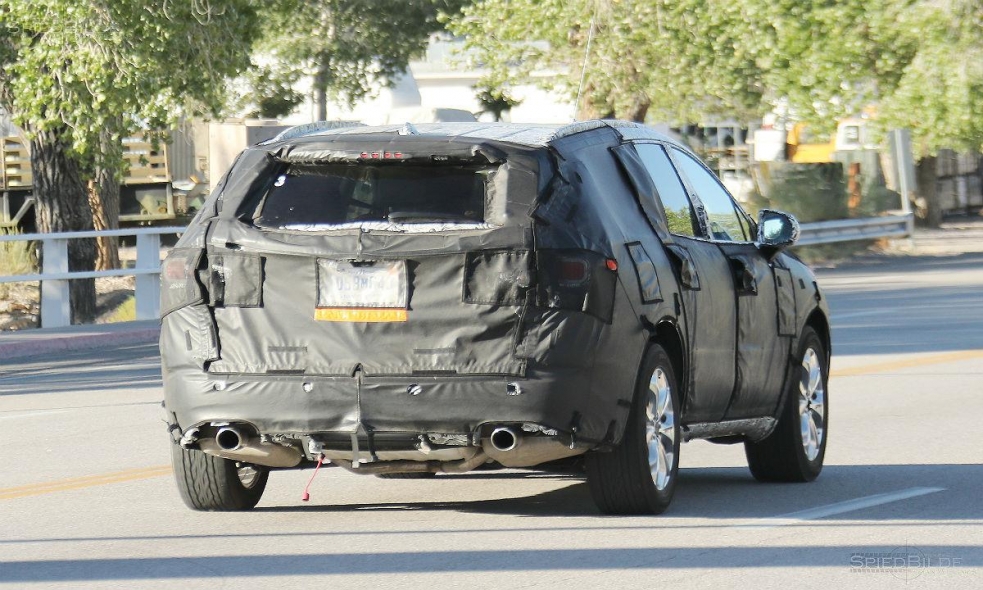 Buick survived three years without any new or redesigned entries before the Cascada convertible arrived in January. Now fresh sheet metal begins to reach the showrooms, with four major launches -- the Envision, LaCrosse, Regal and Enclave -- within about 15 months.

Verano: Production of the compact sedan will end in October after an abbreviated 2017 model year, marking the end of a five-year run for the nameplate.

Regal: The next generation of Buick's midsize sedan should arrive in U.S. showrooms in the second half of 2017 as a 2018 model. Built on the same platform as the recently redesigned Chevy Malibu, the '18 Regal will be longer and have a roomier rear seat than the current model.

Engine possibilities include a 1.5-liter turbo for the base and a 2.0-liter option, which also would be used in a future GS sport model. Buick is likely to greenlight a wagon variant for sale about a year after the sedan arrives.

LaCrosse: A sleek redesign of Buick's largest sedan goes on sale by early fall as a 2017 model. A new 3.6-liter V-6 hooked to an eight-speed Aisin transmission will be the lone powertrain. GM confirmed a hybrid version of the redesigned LaCrosse for China, but there are no plans to bring that stateside. Look for a freshening of the sedan in 2019.

Cascada: The rebadged version of the Opel convertible debuted early this year. GM will gauge its market performance before drawing up plans for a successor.

Encore: Buick's hit subcompact crossover gets an extensive freshening for the '17 model year starting this fall, including a sportier front end and long-overdue improvements to the instrument panel and infotainment system. A redesign is on tap for the second half of 2019.

The full lineup arrives by October for the '17 model year, including the addition of a 2.5-liter base engine. A freshening is slated for 2018.

Enclave: The mainstay of Buick's lineup since bankruptcy will get a long-awaited redesign in mid-2017, as an '18 model. It will move to a new, lighter platform, which also will underpin the next-gen Chevy Traverse.

GM's new 3.6-liter V-6 should be the base engine, combined with a nine-speed transmission. A second engine choice eventually could be offered, possibly a 2.0-liter turbo.