Nissan's Nismo Sentra appears to be a go 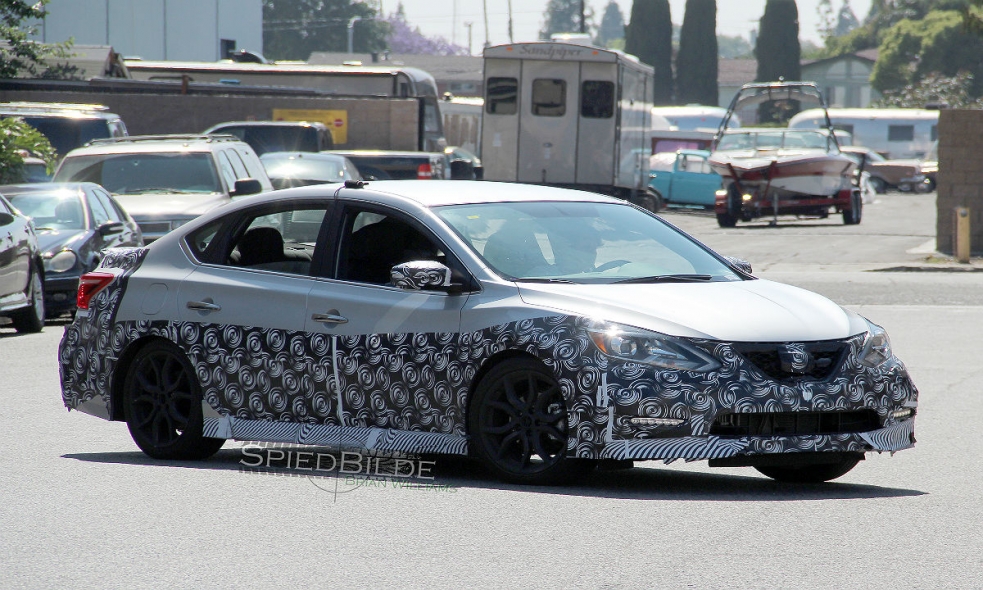 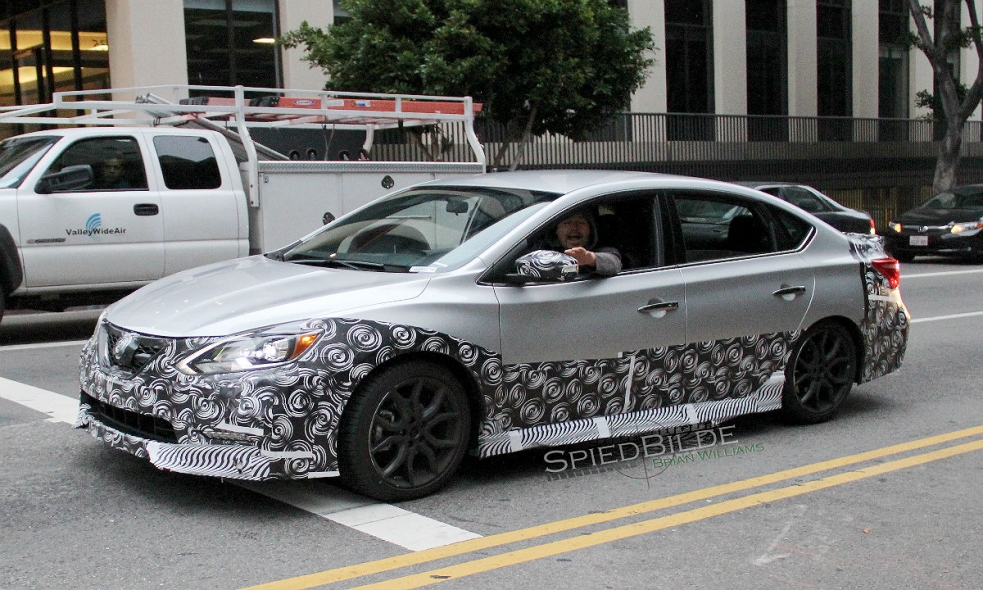 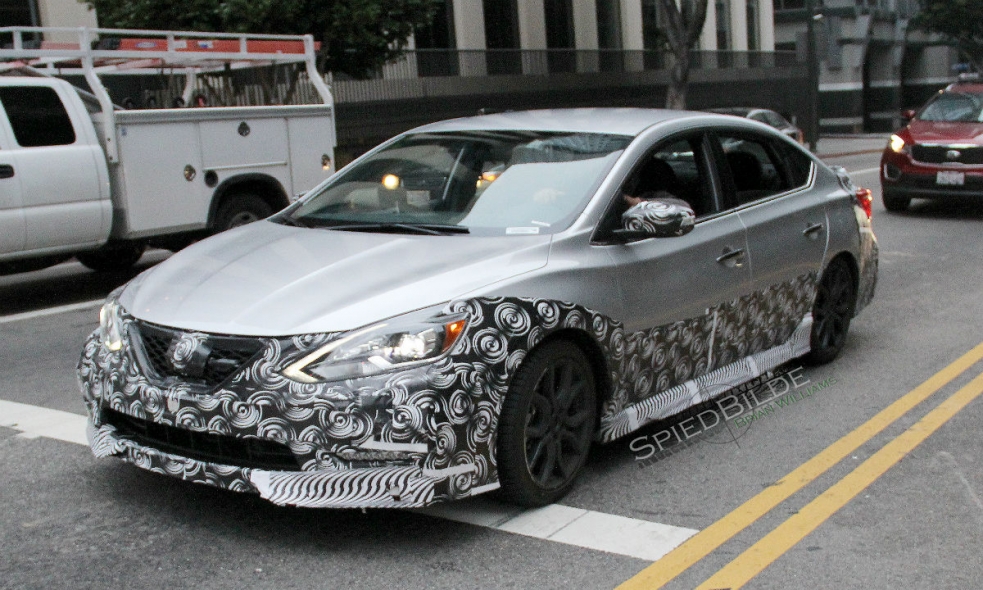 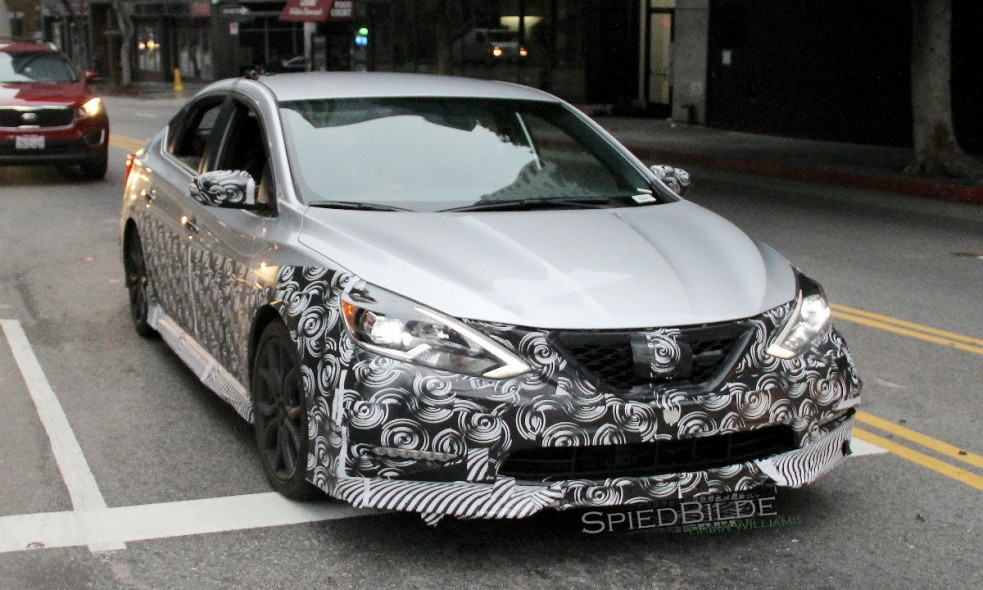 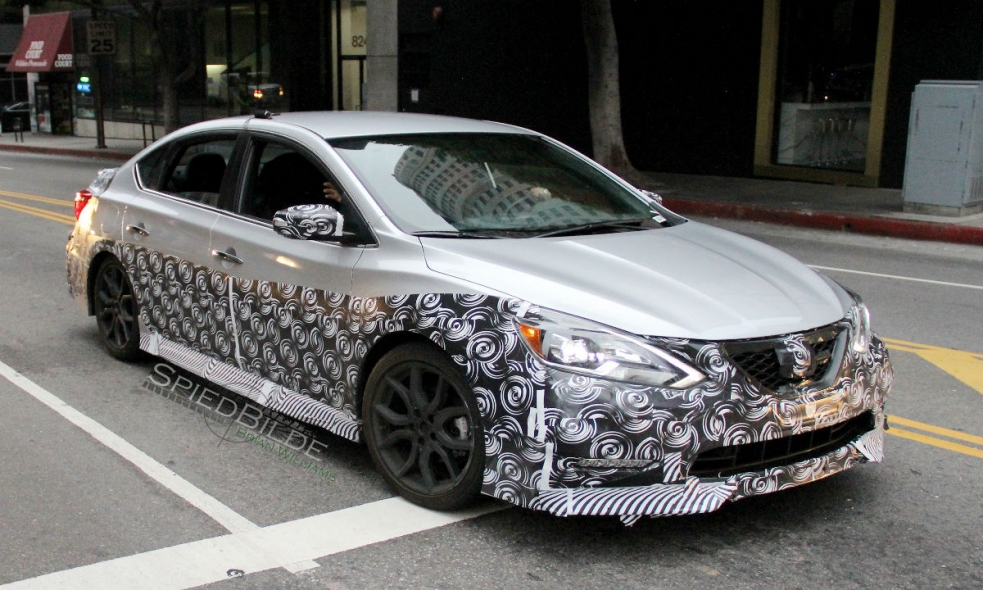 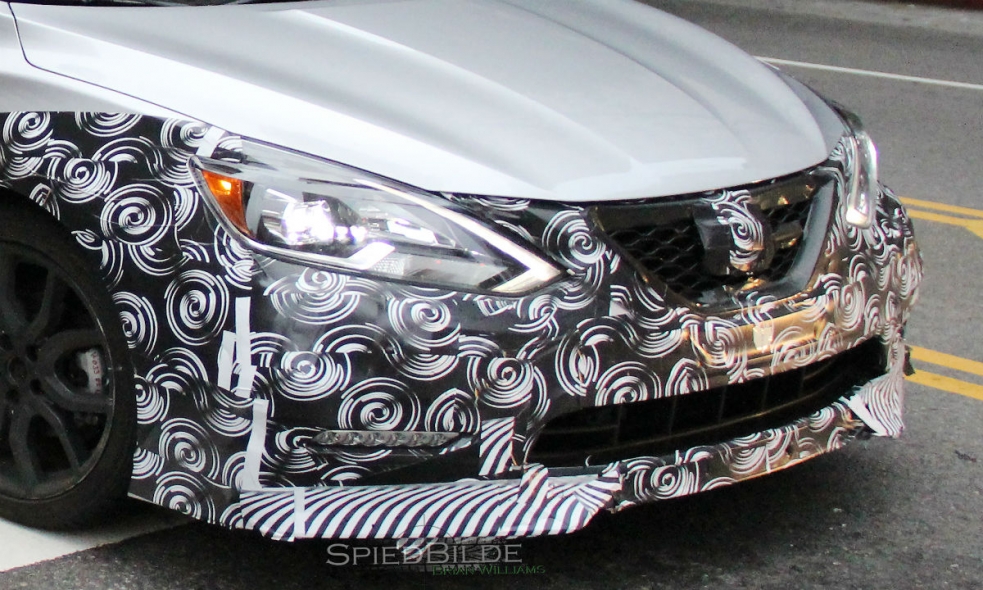 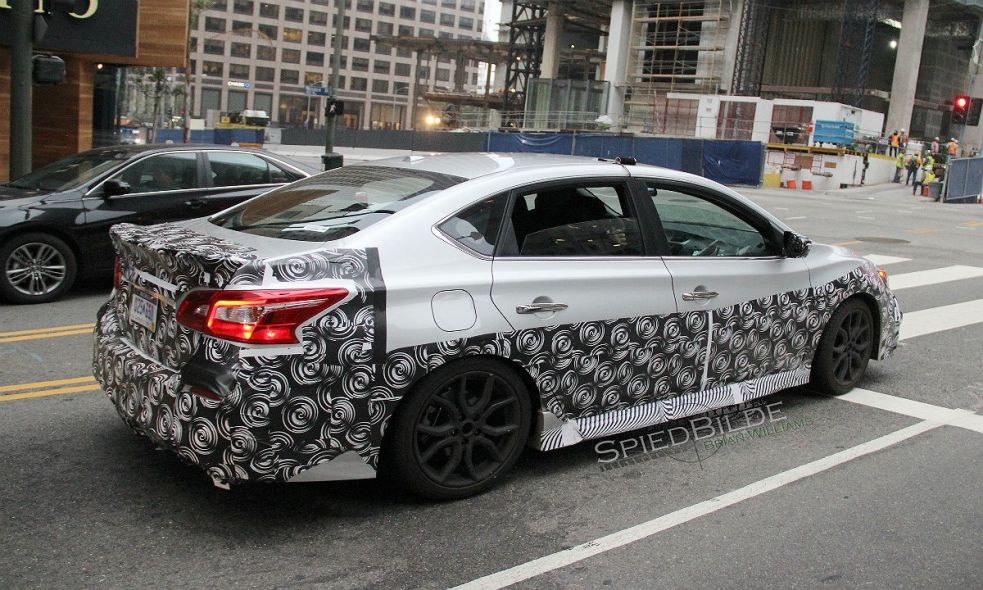 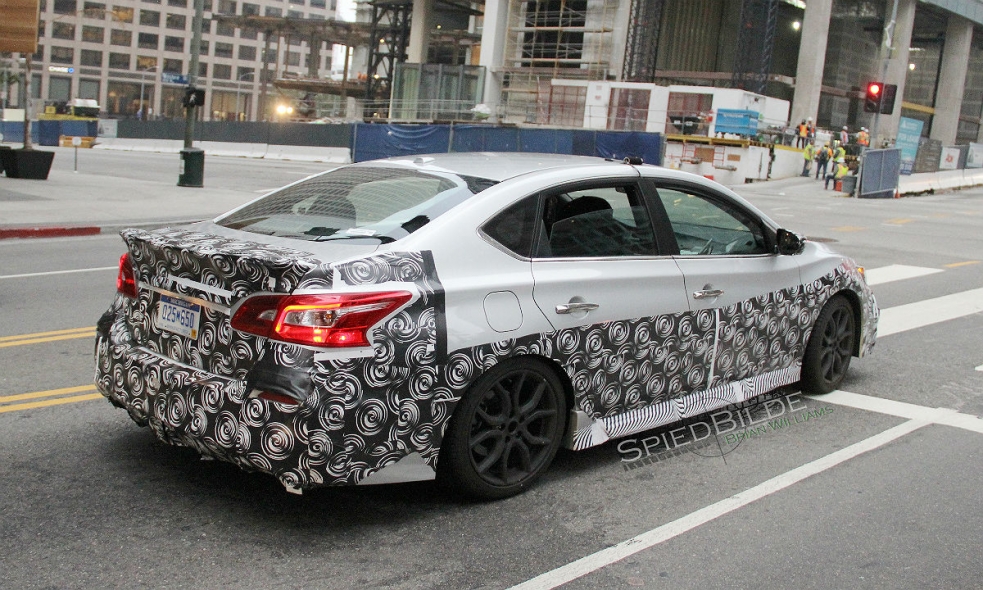 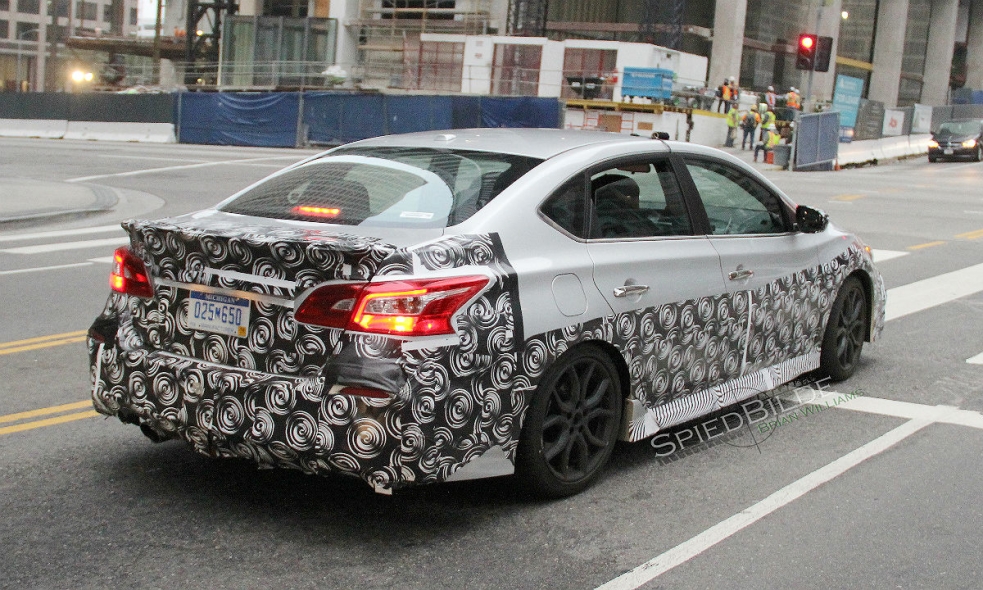 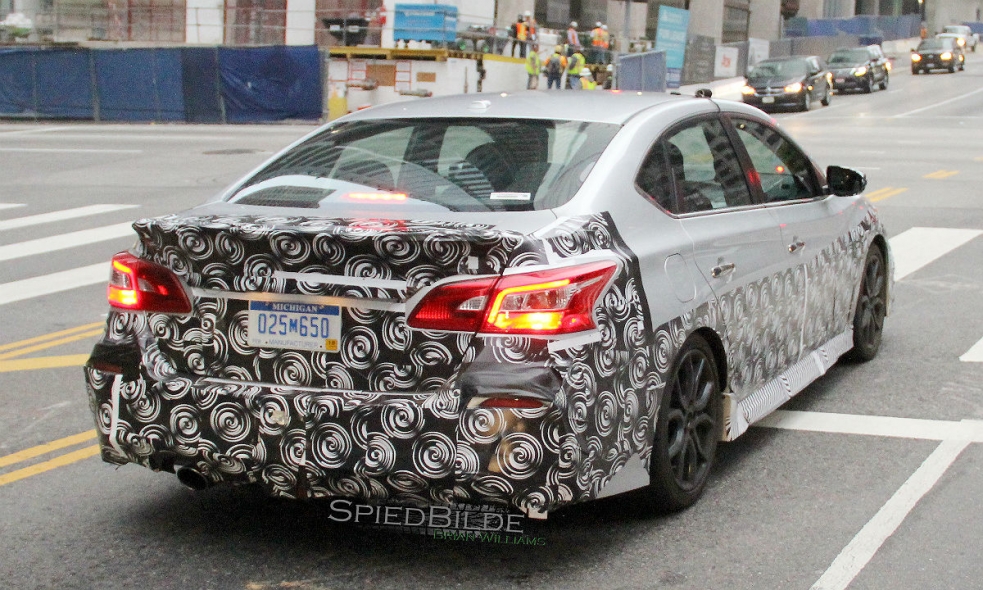 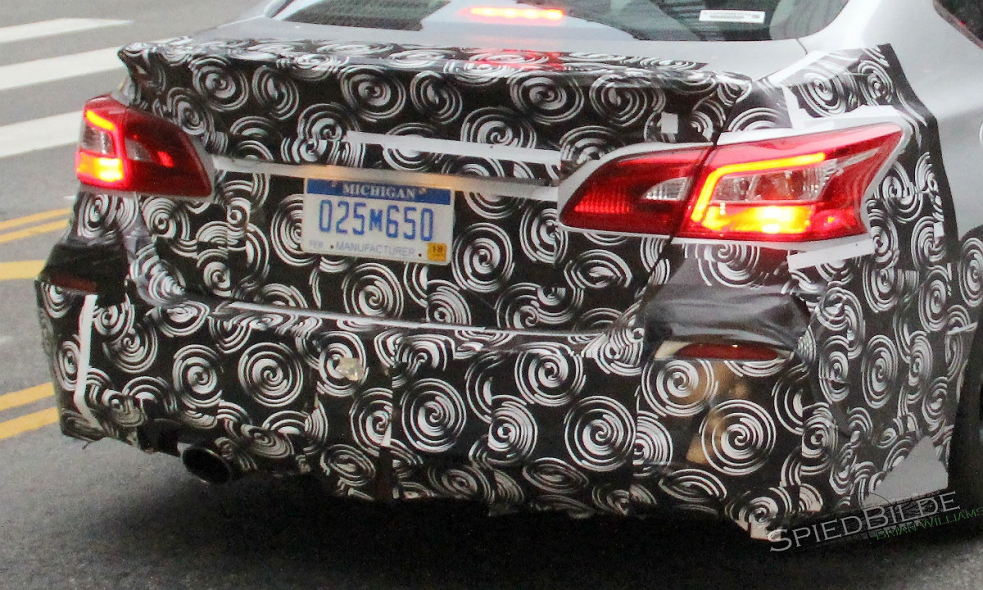 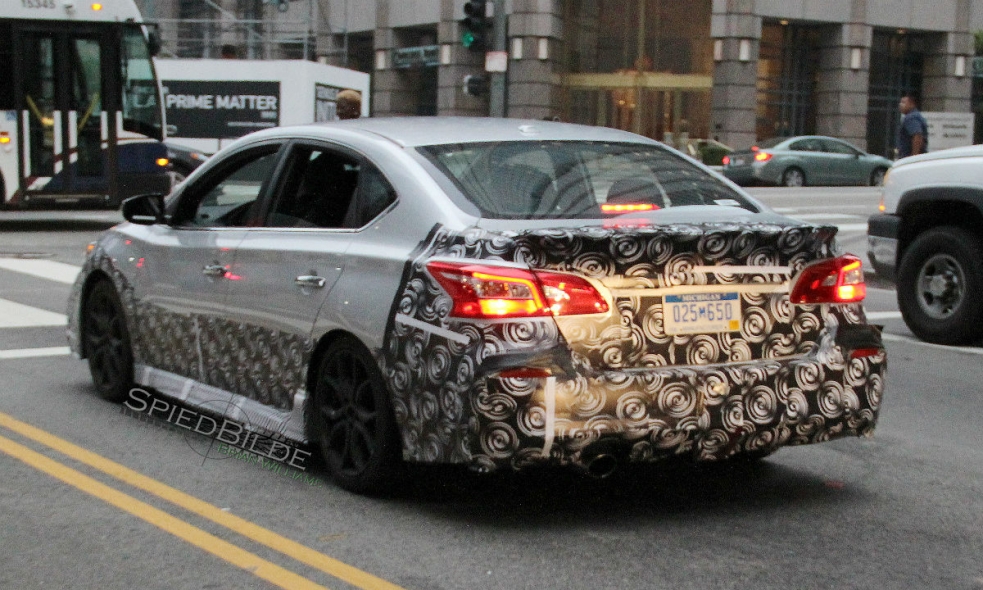 Nissan’s compact Sentra sedan is about to get the Nismo treatment.

The model appears similar to the Sentra Nismo concept that Nissan showed at the 2013 Los Angeles Auto Show.

At the time, Nissan called the concept a “performance study.” But the appearance of the Nismo Sentra signals Nissan wants to pump up sales in the compact market and counter high-performance variants of the Ford Focus and Honda Civic.

The Sentra won’t be the first small vehicle that Nissan has engineered under the Nismo performance line.

The Nismo Juke debuted in 2013 with about 100 unique components separate from the standard Juke.

In addition to sporty looks, Nissan’s Nismo variations have more power under the hood and better handling.

The update, which gave the Sentra the same design language as the Maxima and Murano, included a redesigned grille and fascia, a new hood and fenders and boomerang headlights and taillights.

Nissan said it invested three times as much as usual for the Sentra’s midcycle freshening.

The Sentra also got a new suspension, re-engineered steering system and an updated interior. Twenty percent of the Sentra’s parts were new for the 2016 model.