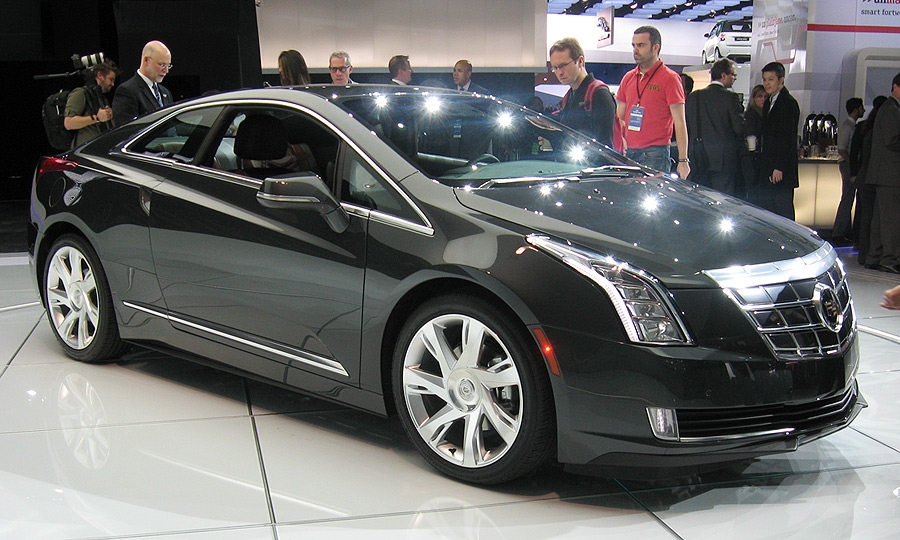 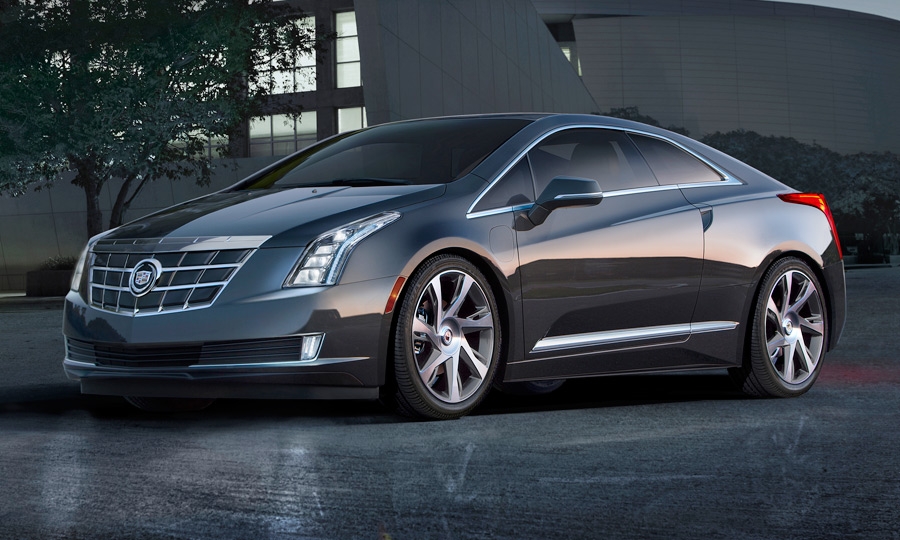 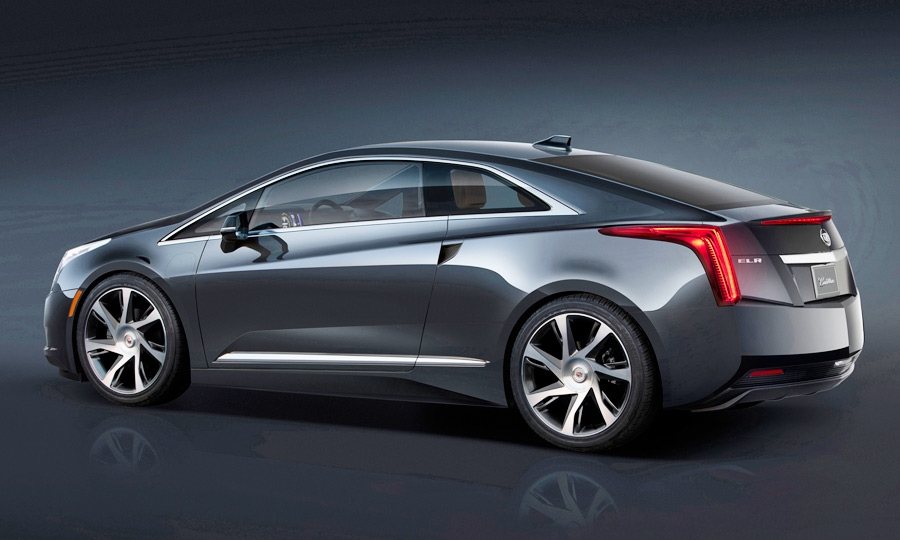 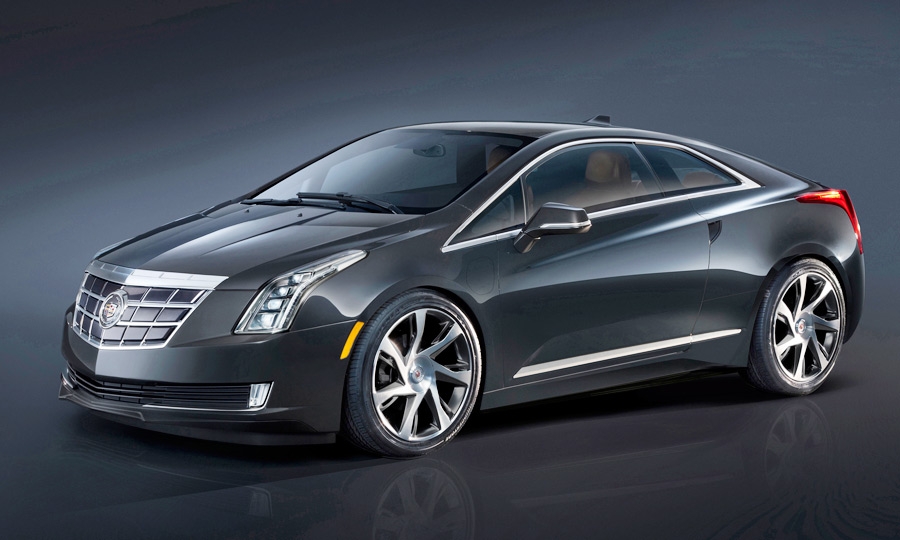 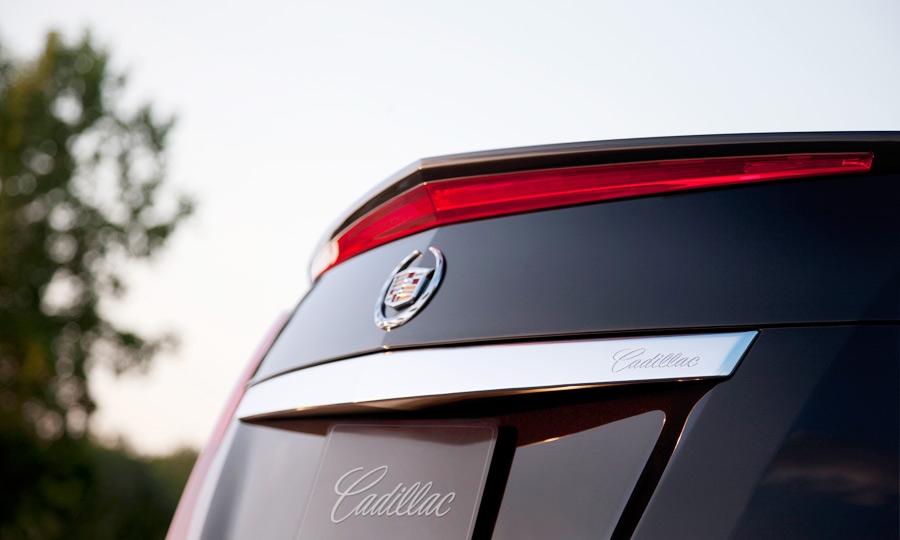 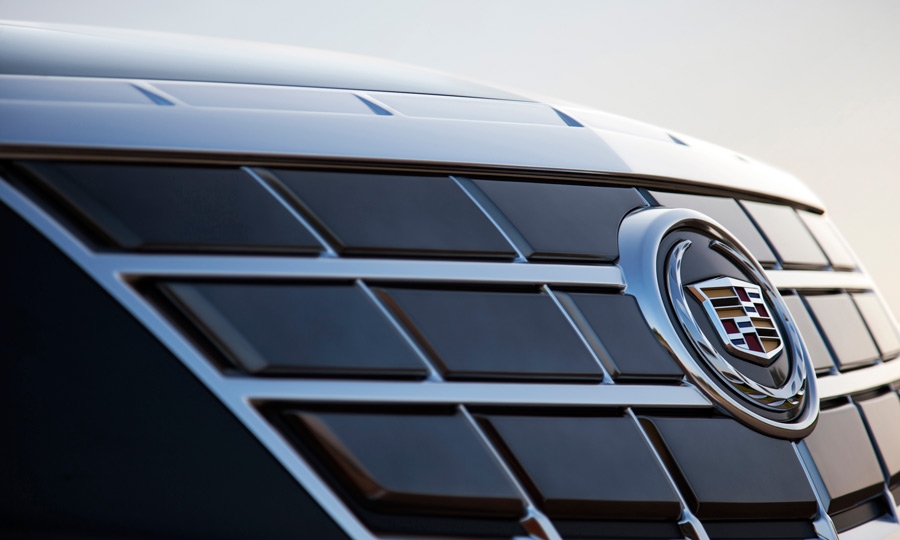 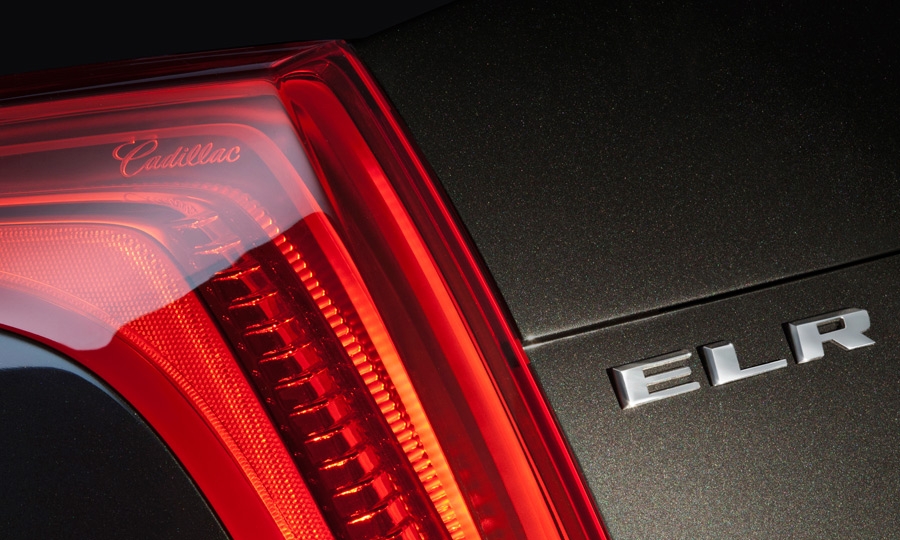 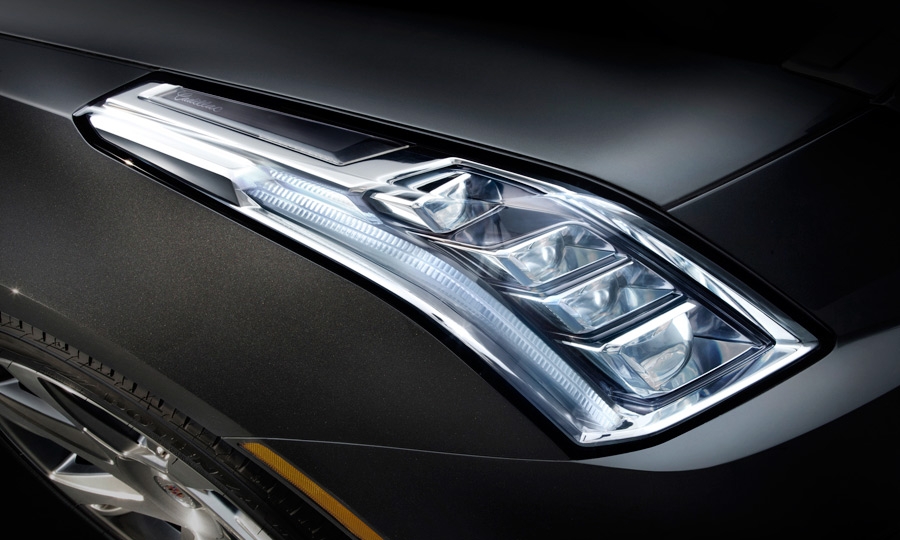 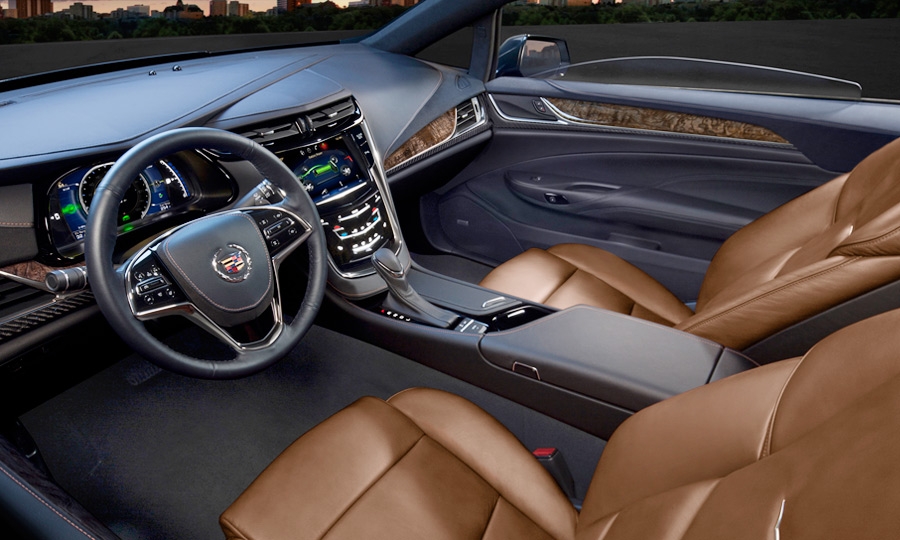 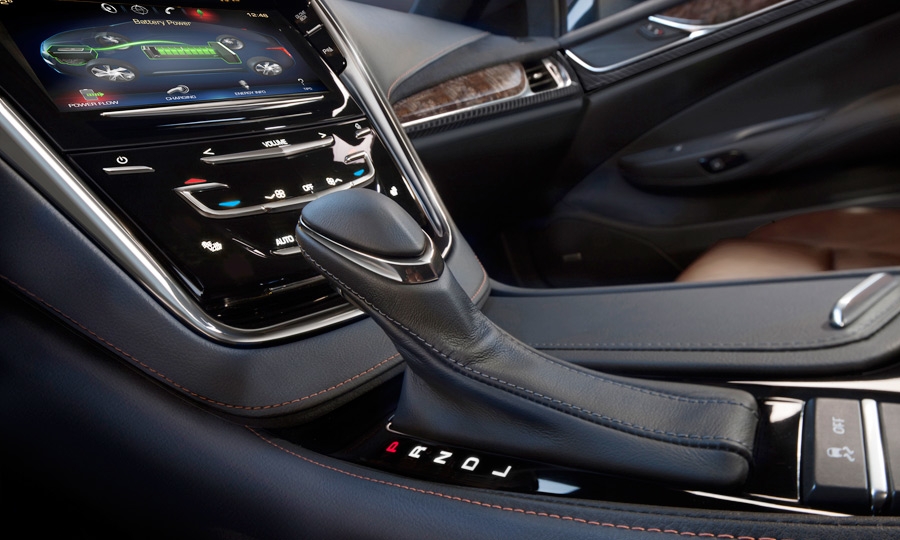 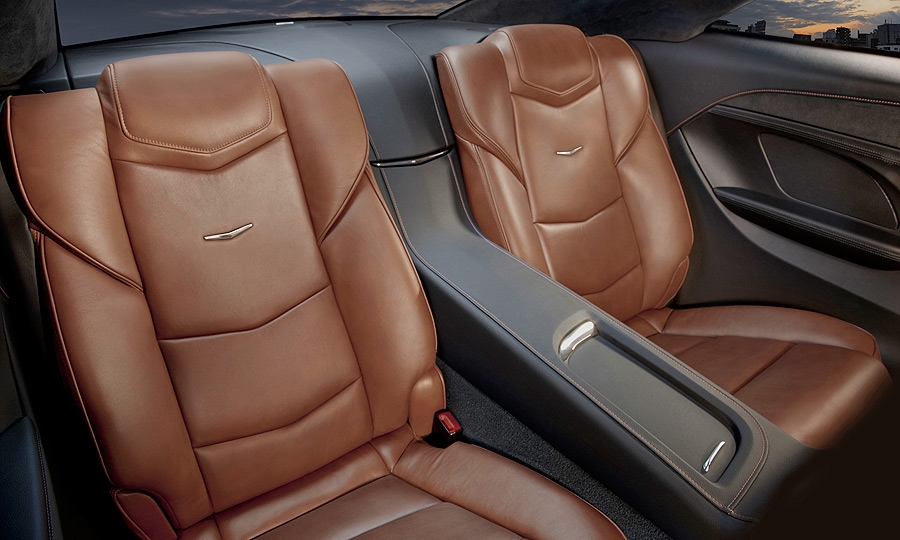 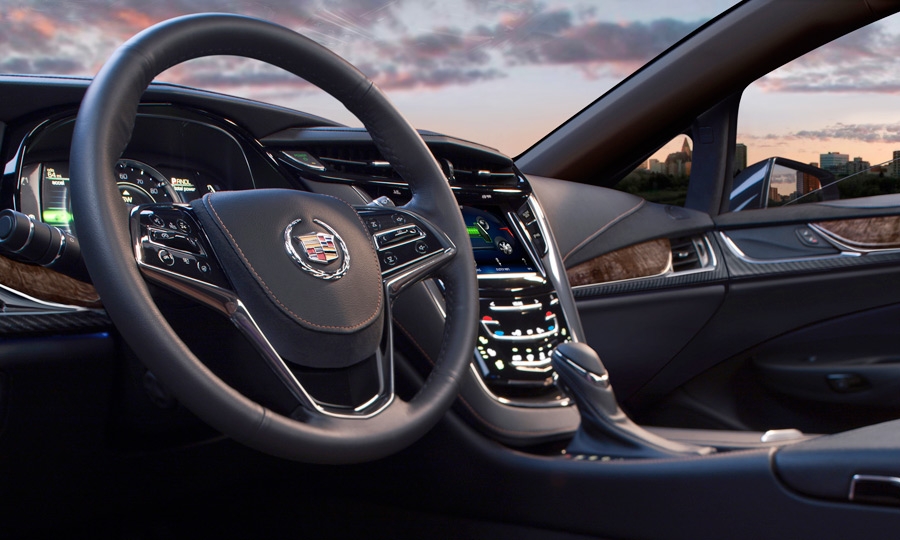 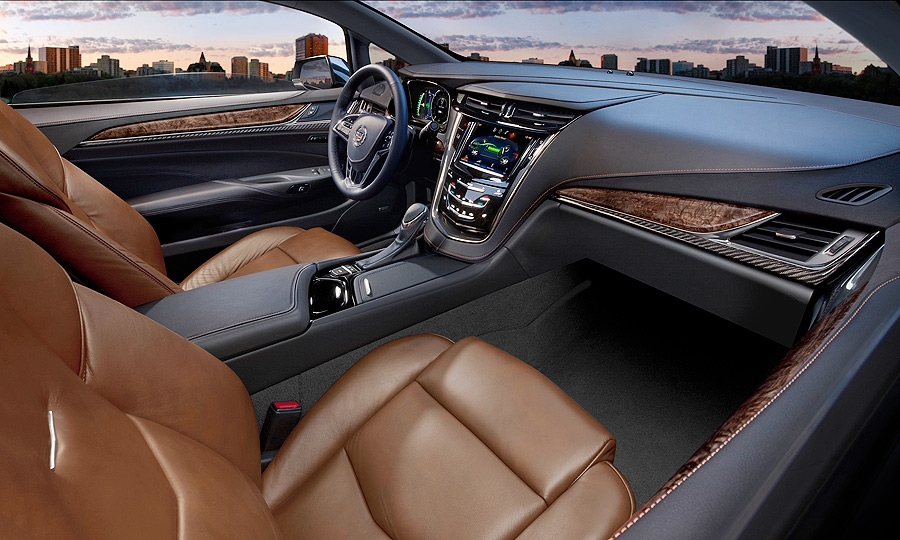 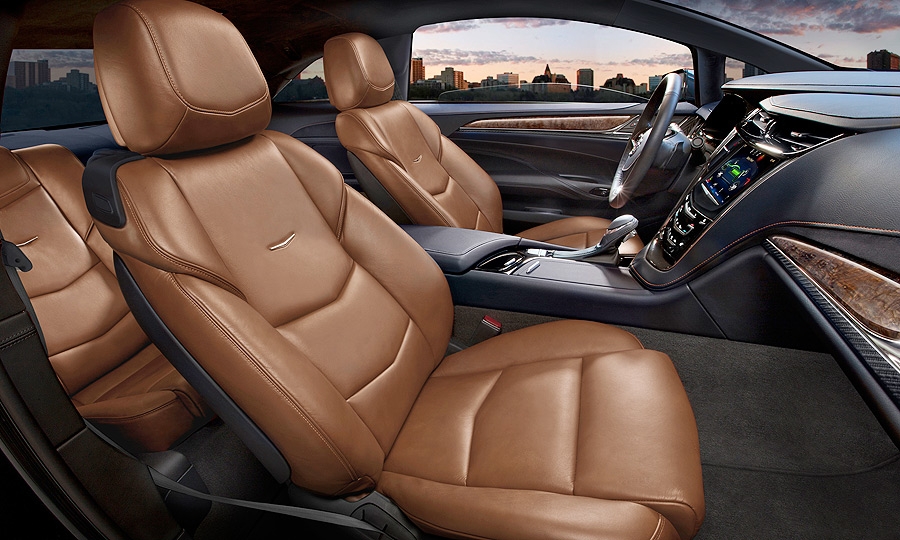 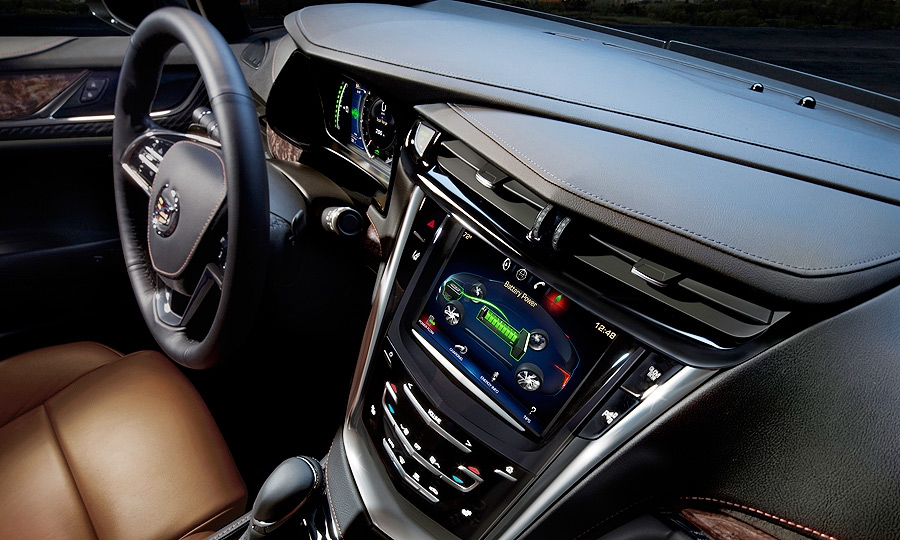 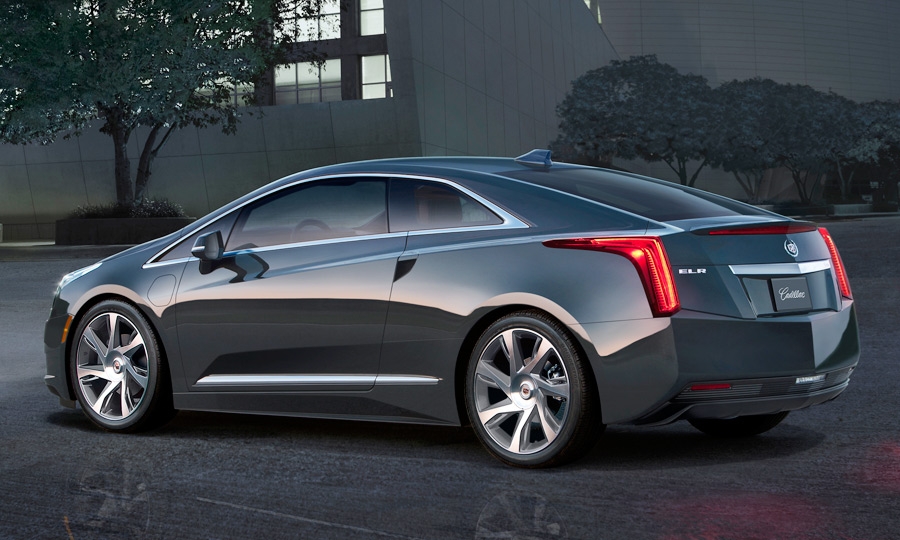 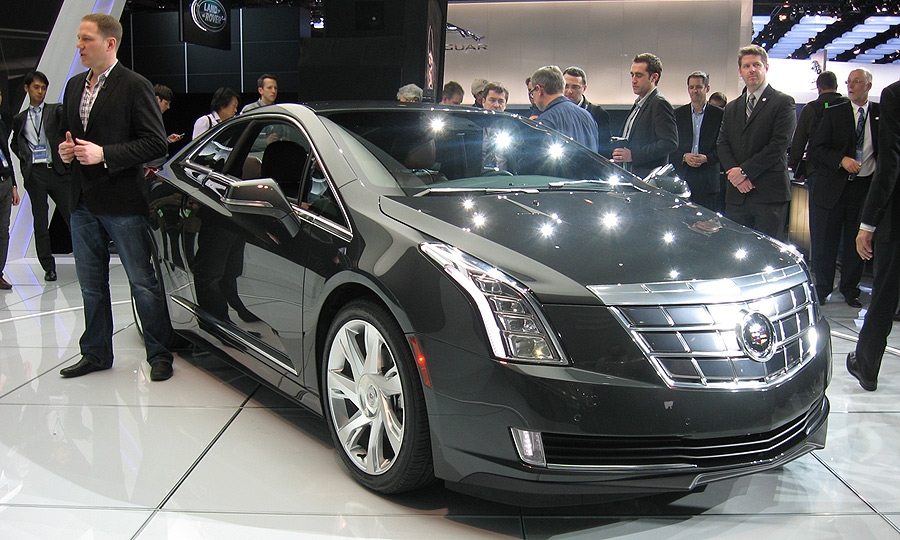 DETROIT -- Cadillac has ended production of the ELR plug-in hybrid, the striking coupe that never recovered from an initial $79,995 price tag that many consumers and dealers deemed exorbitant.

Cadillac confirmed in a statement that production of the ELR at its Detroit-Hamtramck plant in Michigan ended a few months ago and that “a very small quantity of ELR units remain available at dealers today.”

There were about 100 of them in dealer inventory as of May 1, according to an estimate from the Automotive News Data Center.

Cadillac President Johan de Nysschen confirmed to Automotive News in January that the ELR would not be extended for a second generation, but he declined to peg a time frame for discontinuation.

Before its late 2013 launch, Cadillac executives touted the ELR as a halo car that would have an air of exclusivity.

“We’re only going to make so many,” former Cadillac chief Bob Ferguson told Automotive News in August 2013. “I actually think you’re going to see a scramble for that vehicle.”

Cadillac slashed the ELR’s price by about $10,000 for the 2016 model year, but the coupe never overcame its inflated launch price. Its sticker was roughly double that of the Chevrolet Volt, even though the two shared a platform

Cars.com Detroit bureau chief Aaron Bragman might have written the most fitting epitaph for the ELR in his initial review two years ago.