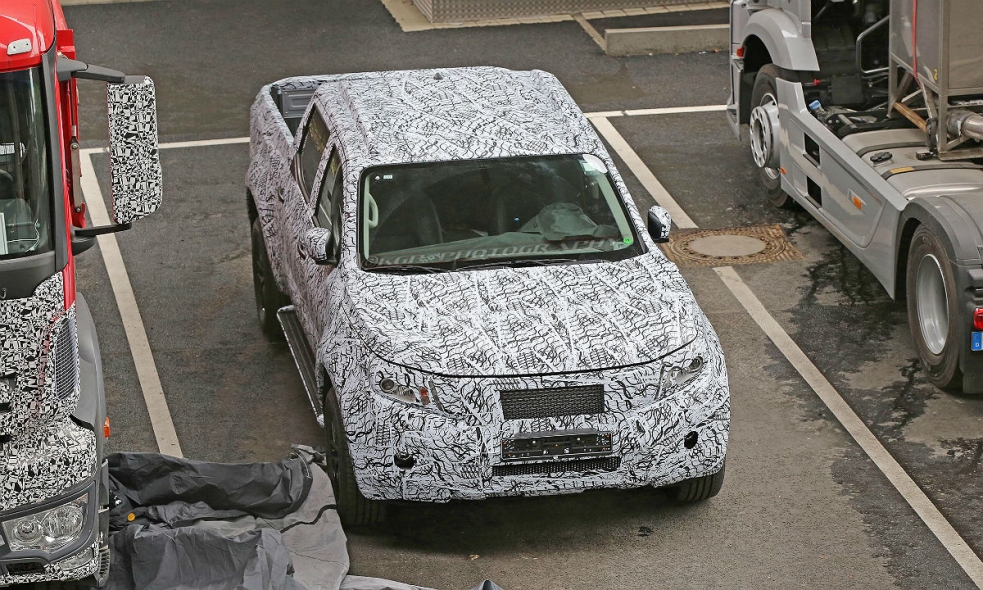 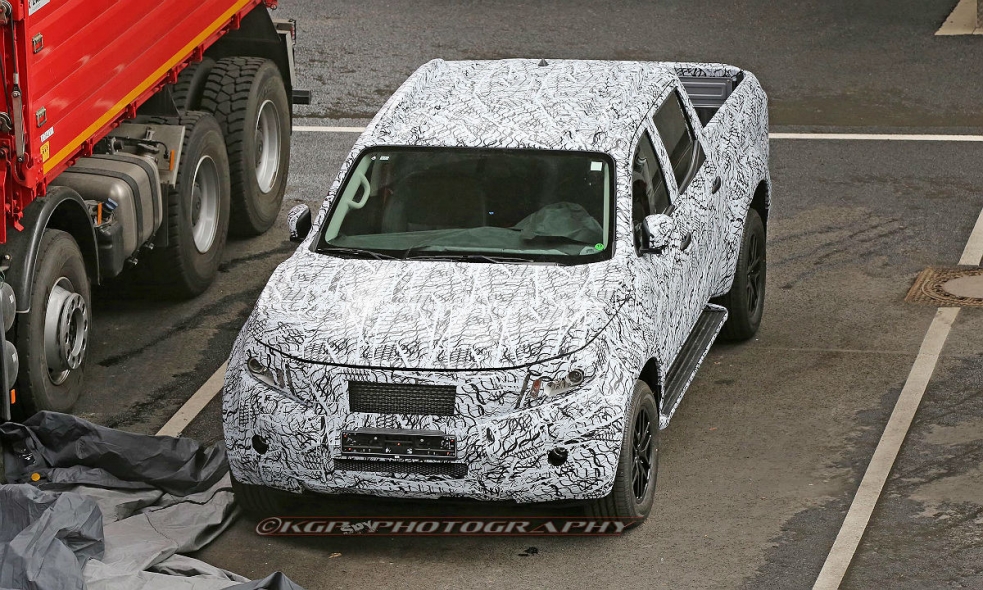 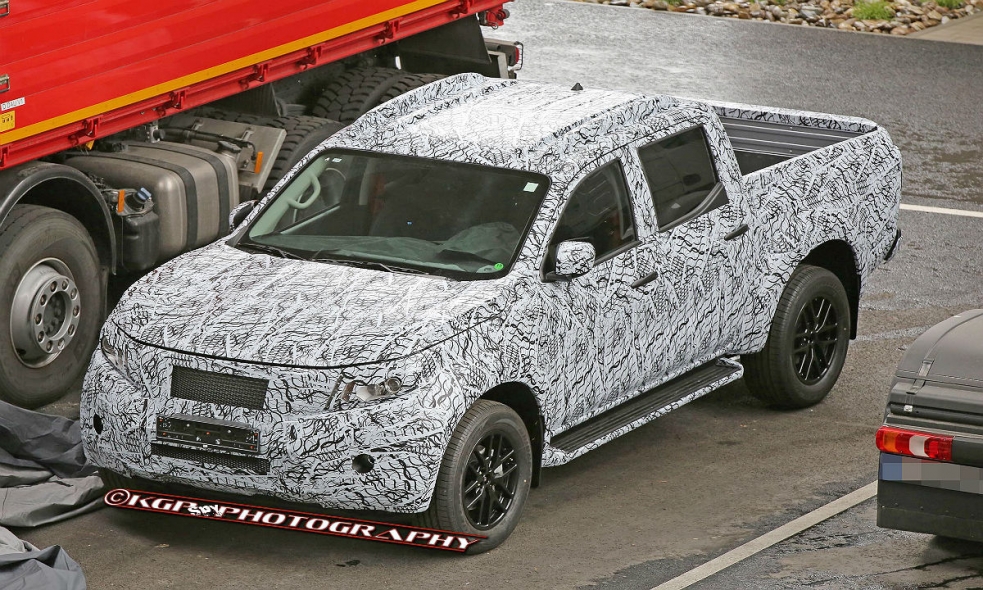 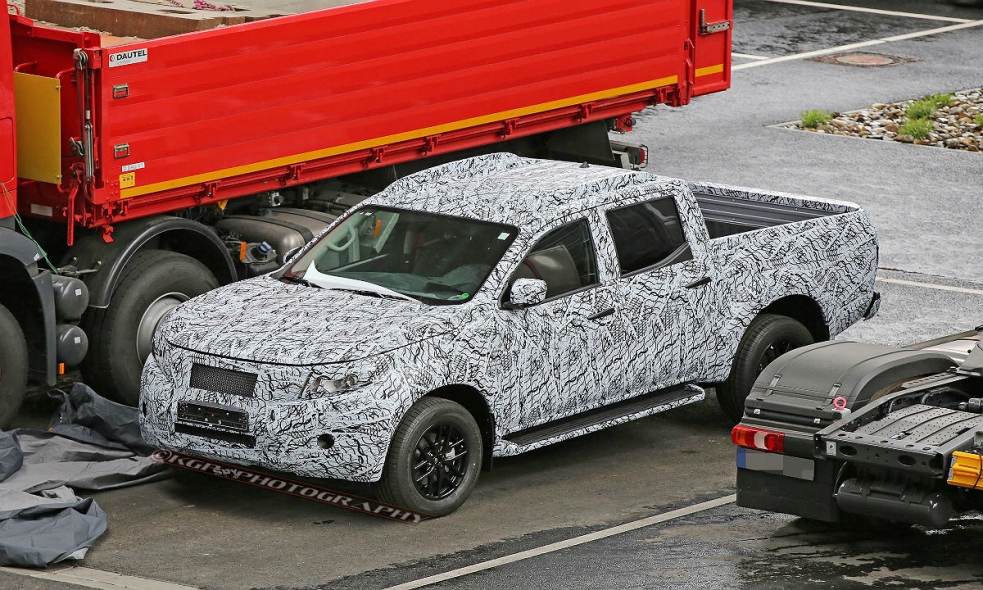 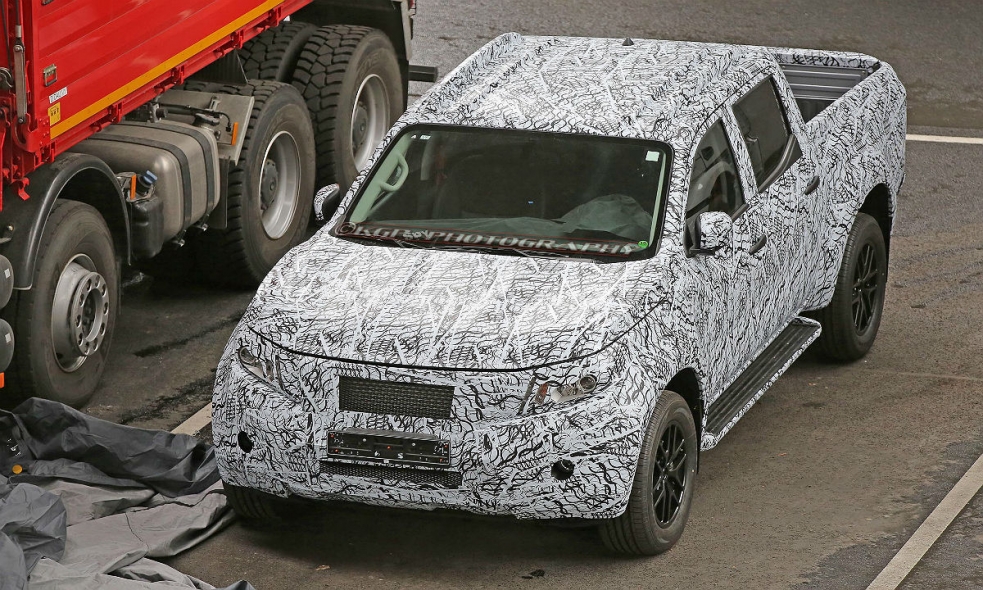 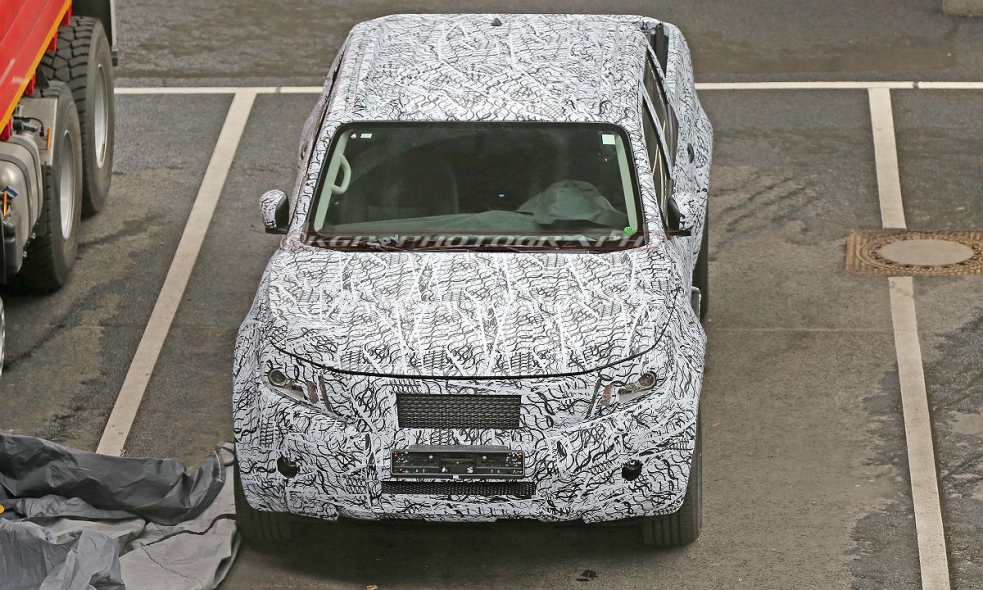 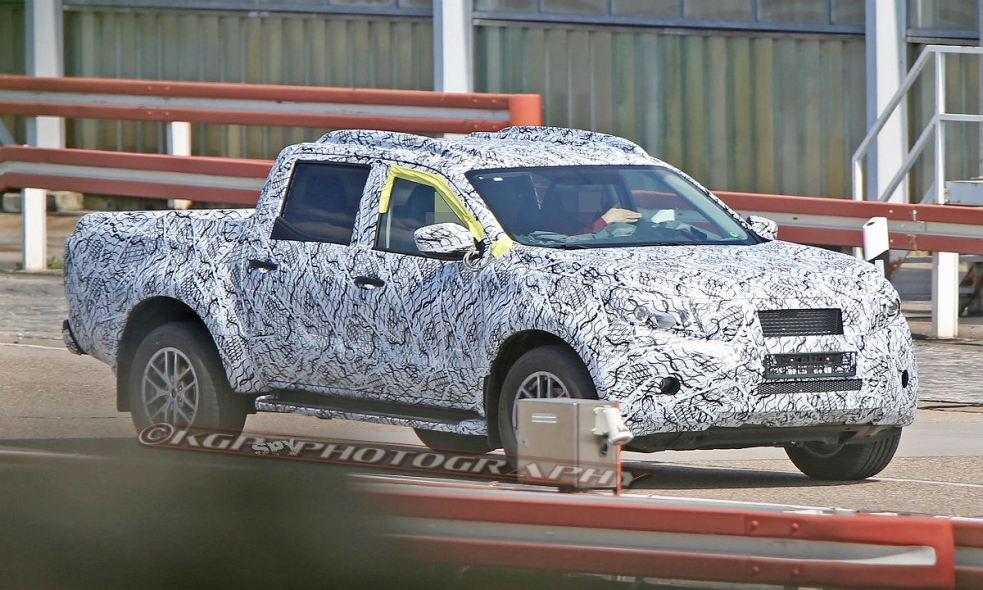 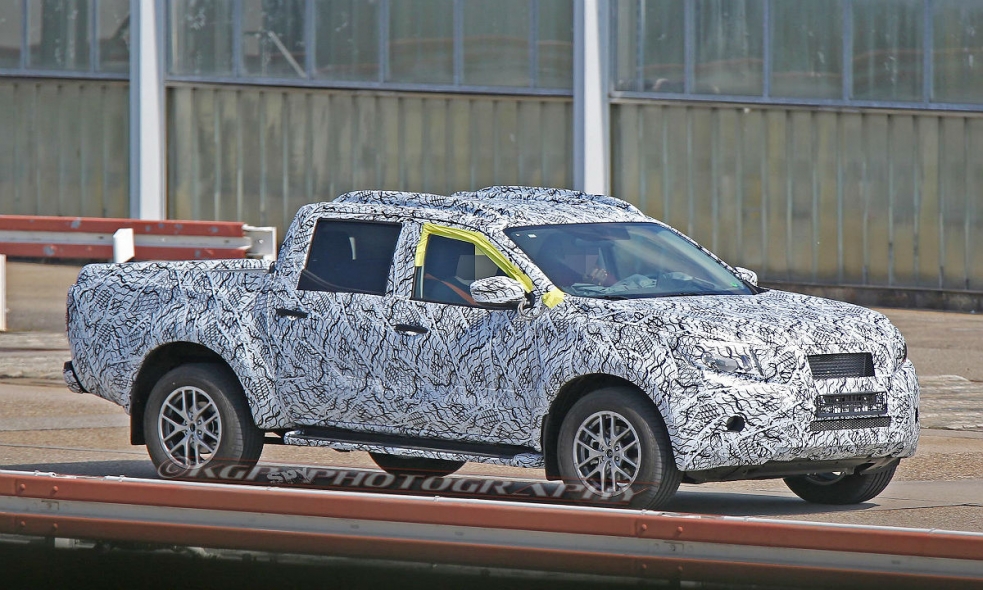 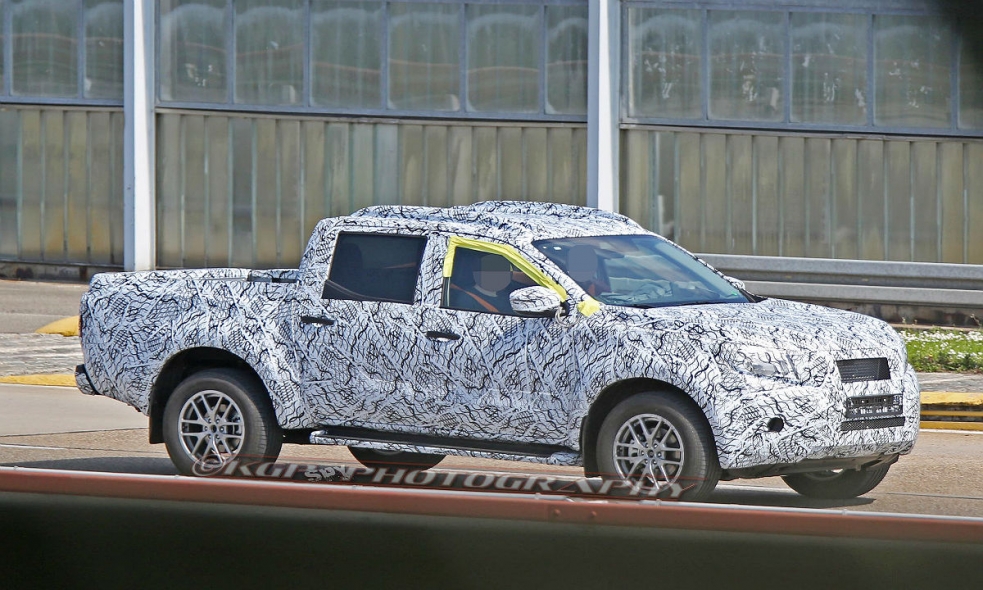 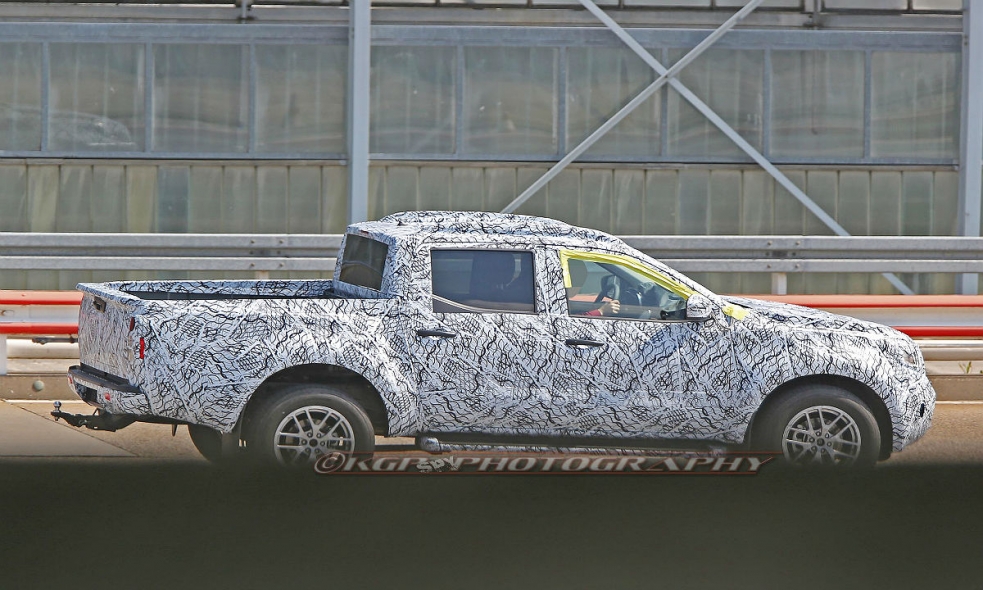 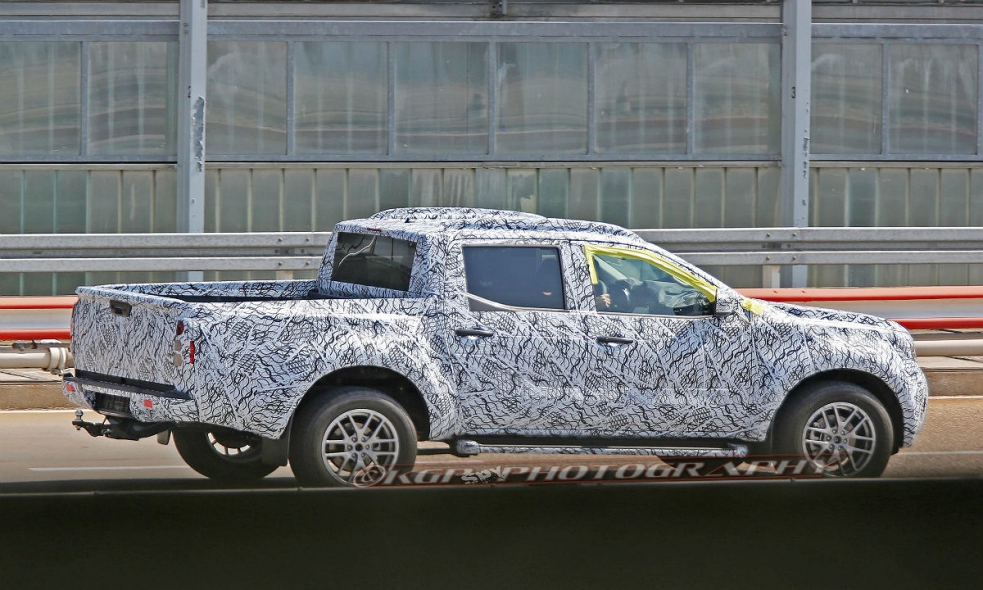 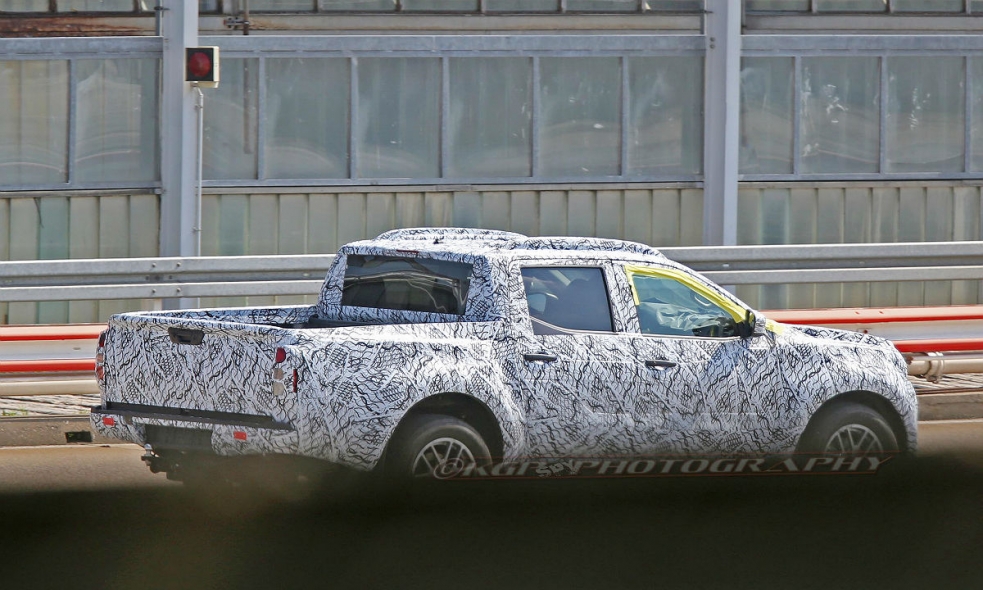 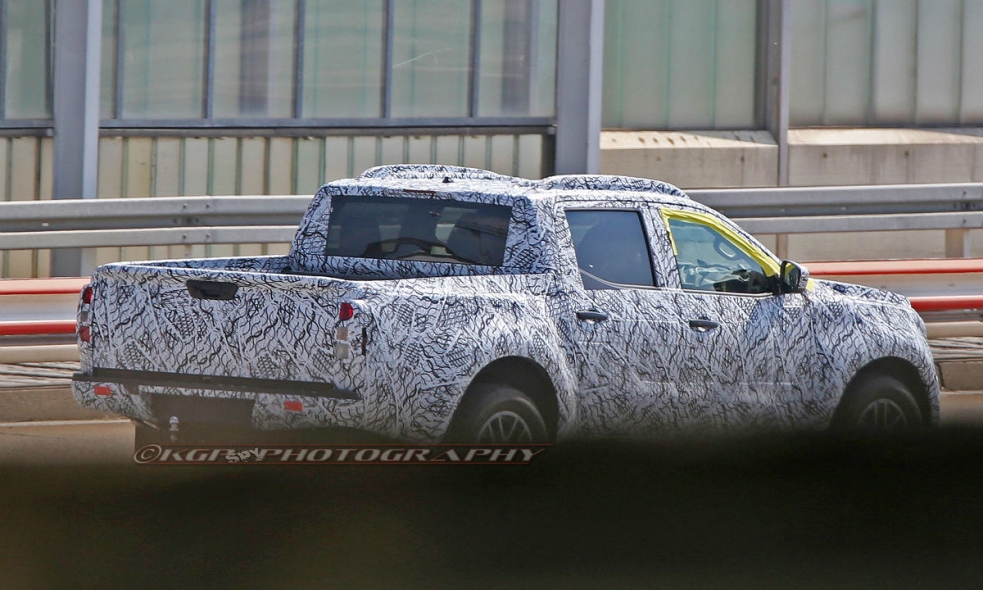 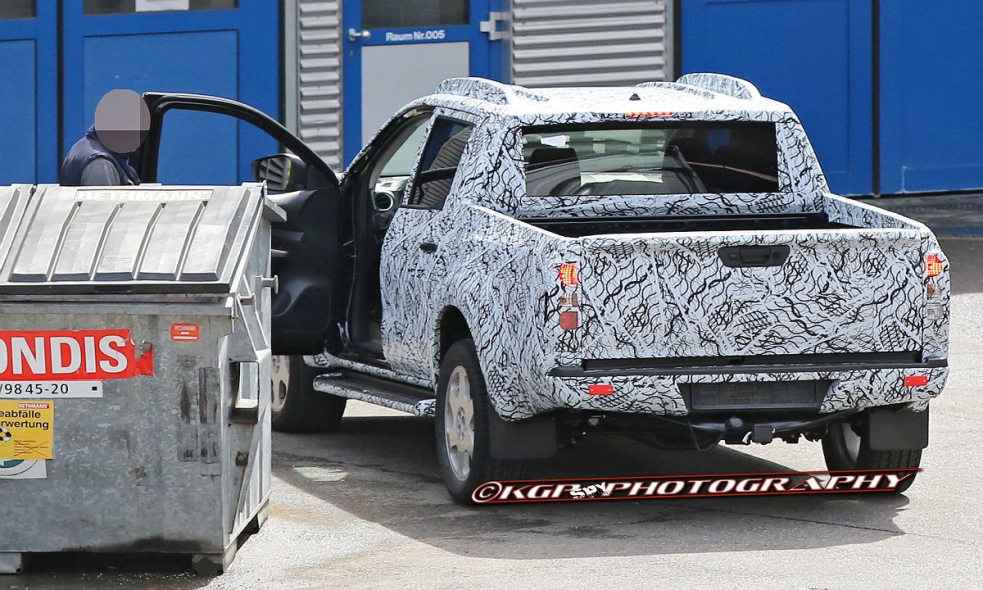 The joint effort between the Renault-Nissan Alliance and Daimler AG that is expected to yield a pickup for Daimler’s Mercedes-Benz subsidiary is starting to bear fruit.

Spy shots of an early test mule have emerged showing the Mercedes truck -- likely to be named GLT -- taking shape from the Nissan Navara on which it is based.

The Mercedes pickup, shown at the automaker’s testing operations in Germany, appears to have all-new sheet metal.

There’s no word yet on powertrains, but the Mercedes version likely will use one of the company’s small diesel engines.

Mercedes is expected to show the truck, which would give Mercedes a rival to the Volkswagen Amarok, this fall at the Paris auto show.

Paris auto show was a showcase for wagons, hatchbacks