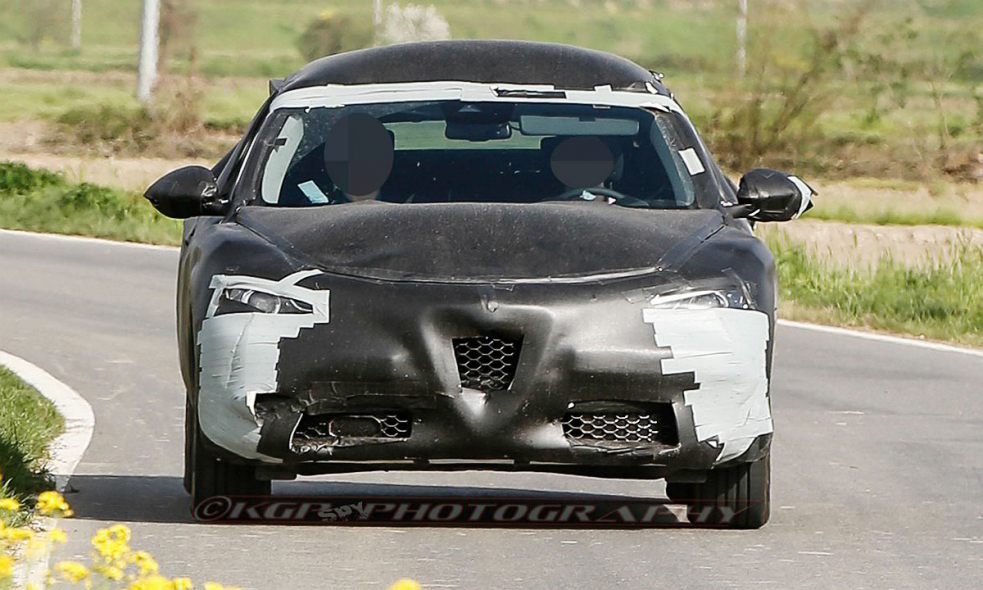 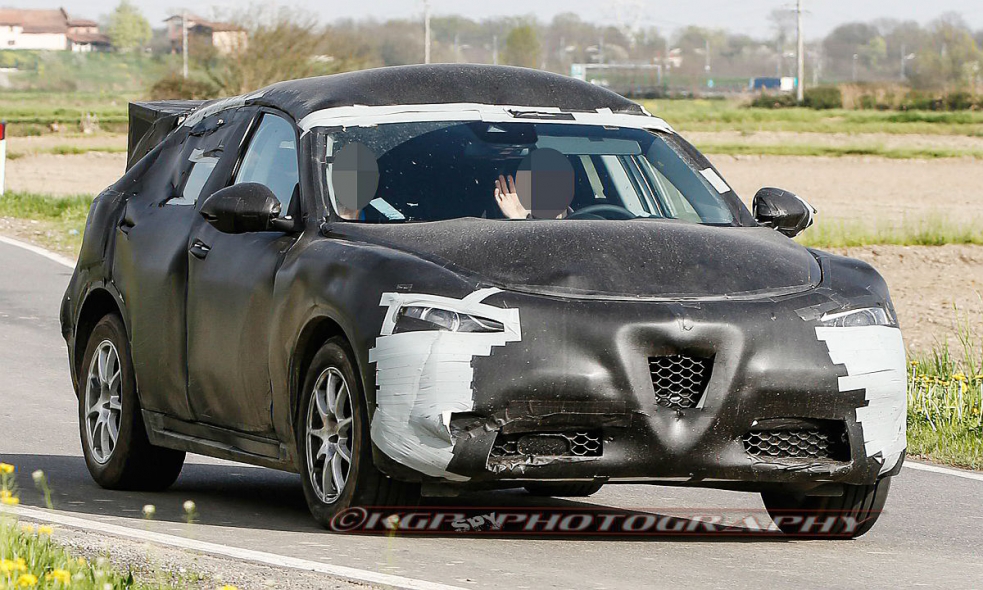 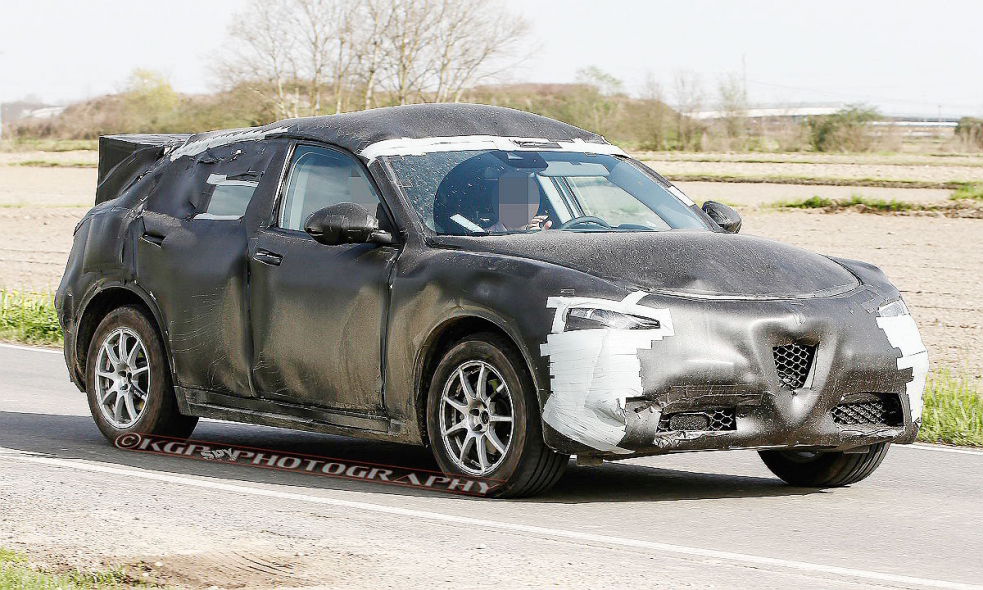 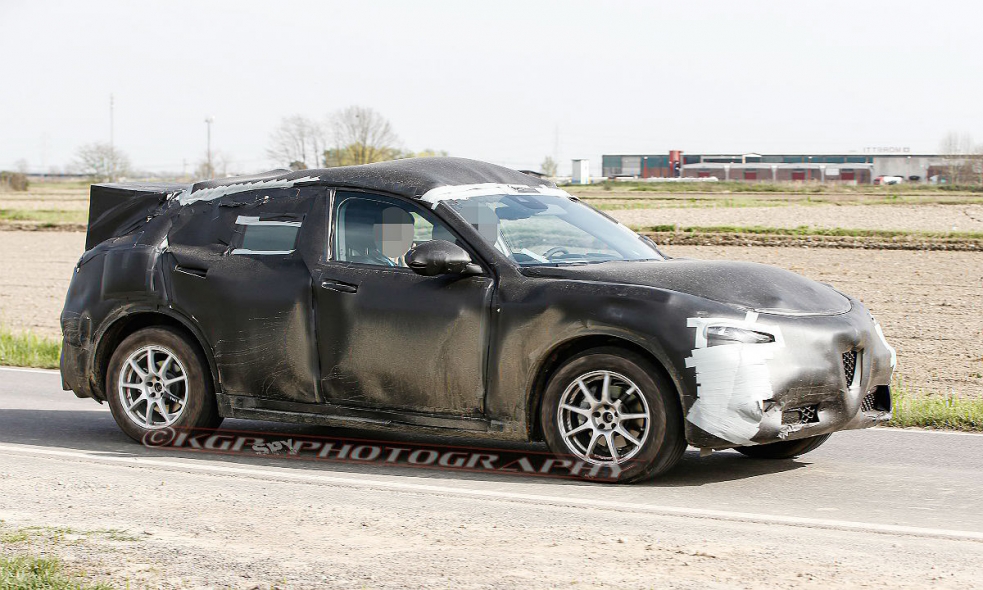 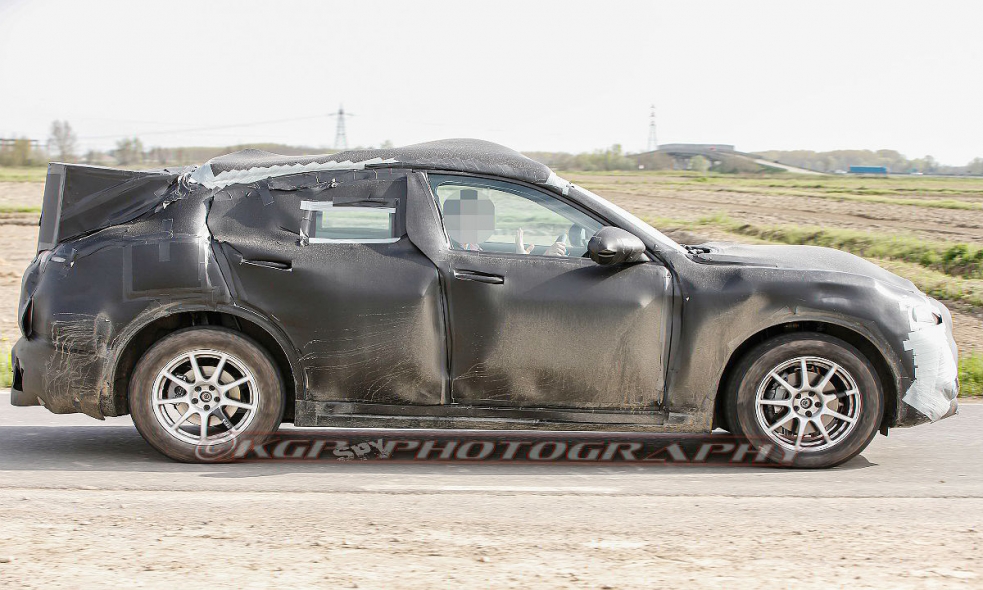 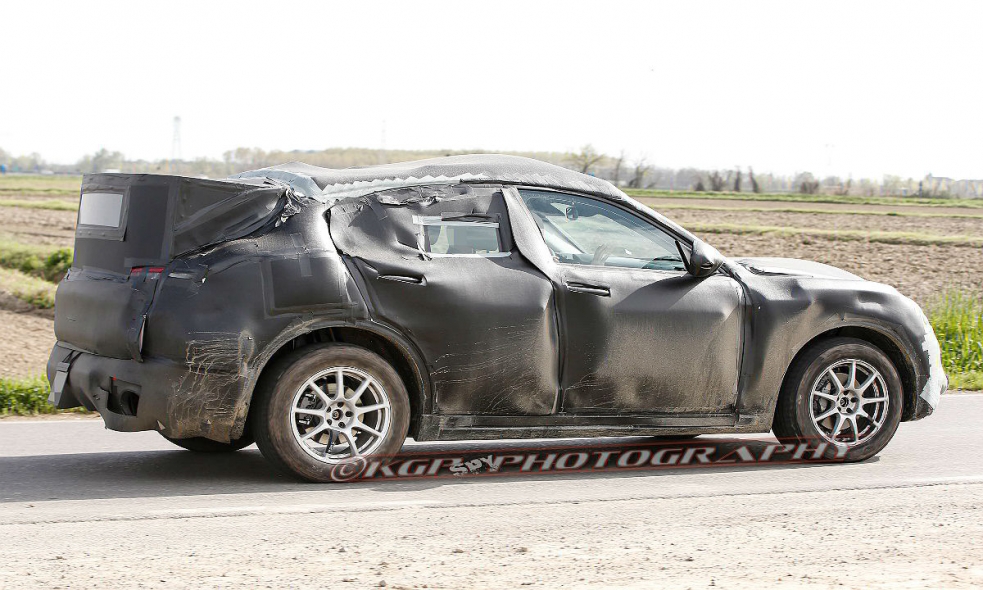 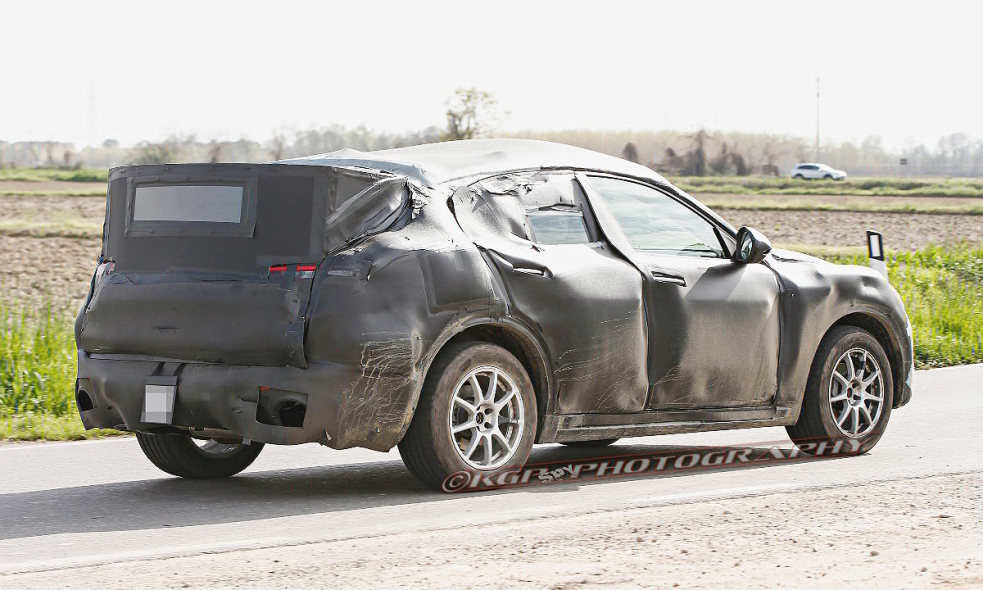 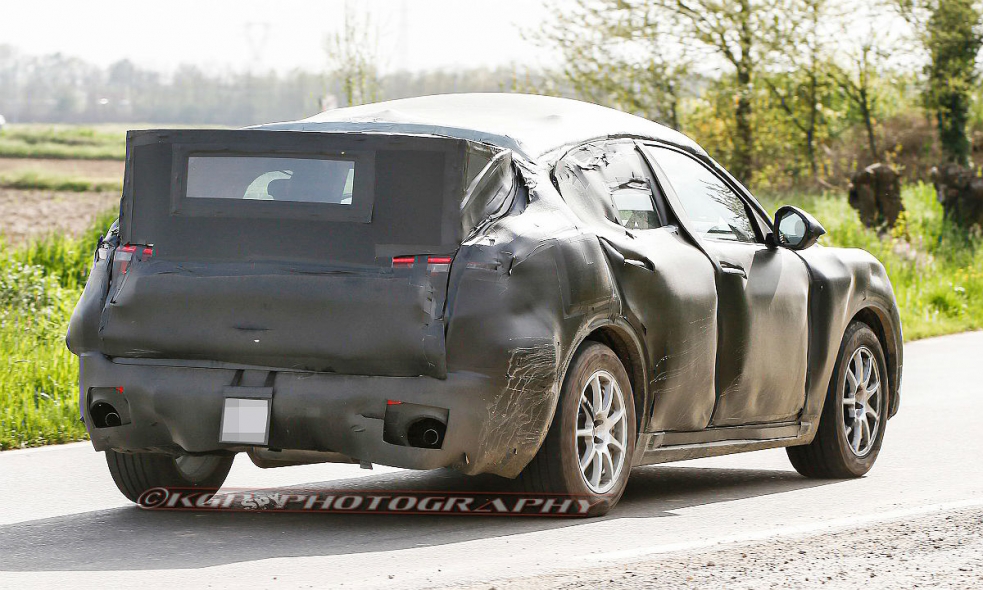 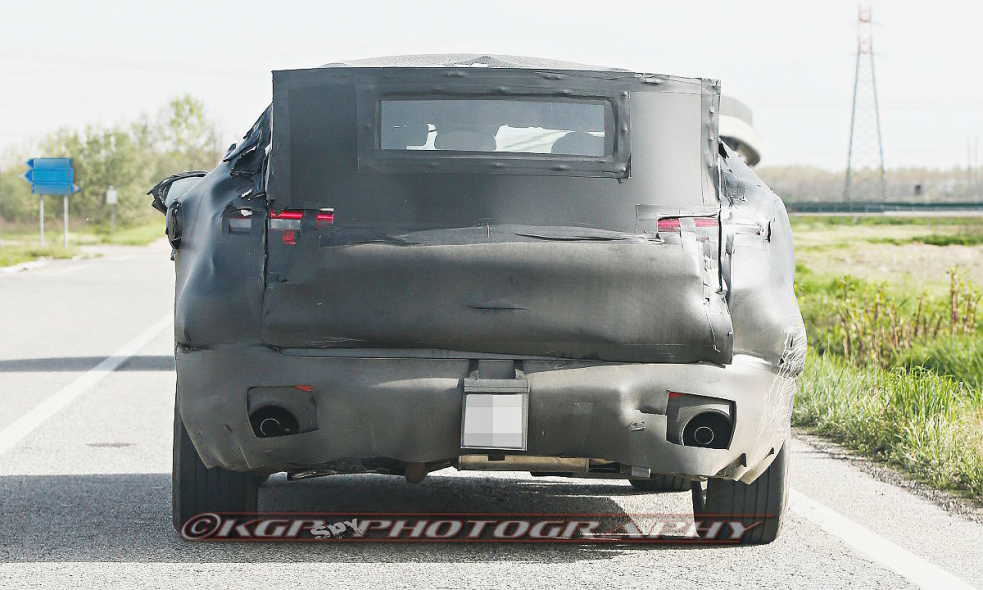 Spy photographers in Europe have caught glimpses of the Alfa Romeo Stelvio, a crossover being developed off a new Giorgio platform that features prominently in the brand’s plan for North America.

Details of the all-wheel-drive crossover’s design are limited, but it is expected to compete with the BMW X3 and the Audi Q5 when it arrives in North America in 2017.

The Stelvio is the second new Alfa Romeo vehicle to result from Fiat Chrysler’s 5 billion euro investment to resurrect the Italian performance brand.

In 2015, Alfa introduced the Giulia sedan, which shares the same platform with the Stelvio. The Giulia went into production in Italy in March, but output earmarked for North America isn’t scheduled to begin until at least July.

FCA’s plans to resurrect Alfa Romeo and increase its annual sales to 400,000 vehicles globally by 2018 were amended last fall by CEO Sergio Marchionne because of a dramatic slowdown in luxury sales in China.

Marchionne said Alfa can still hit the sales goal. However, a larger share of the sales will have to come from Europe and North America than previously planned.