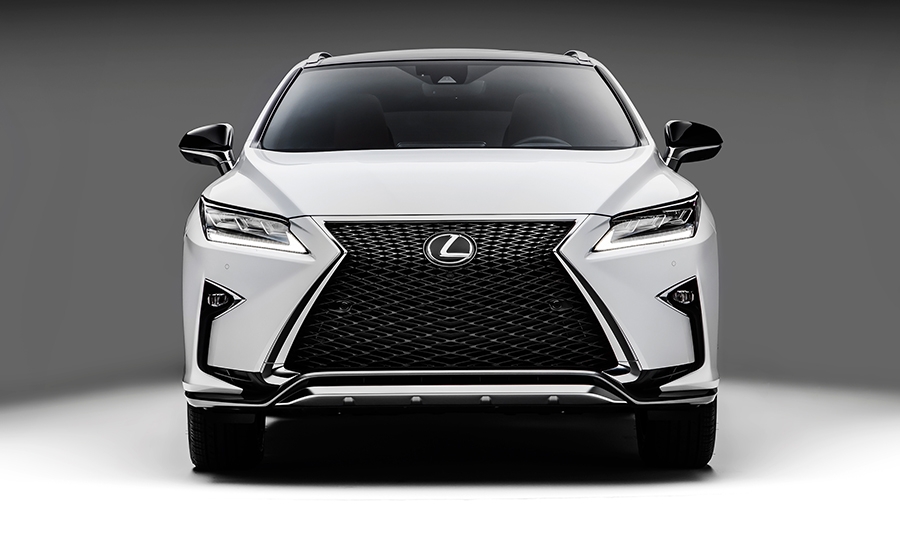 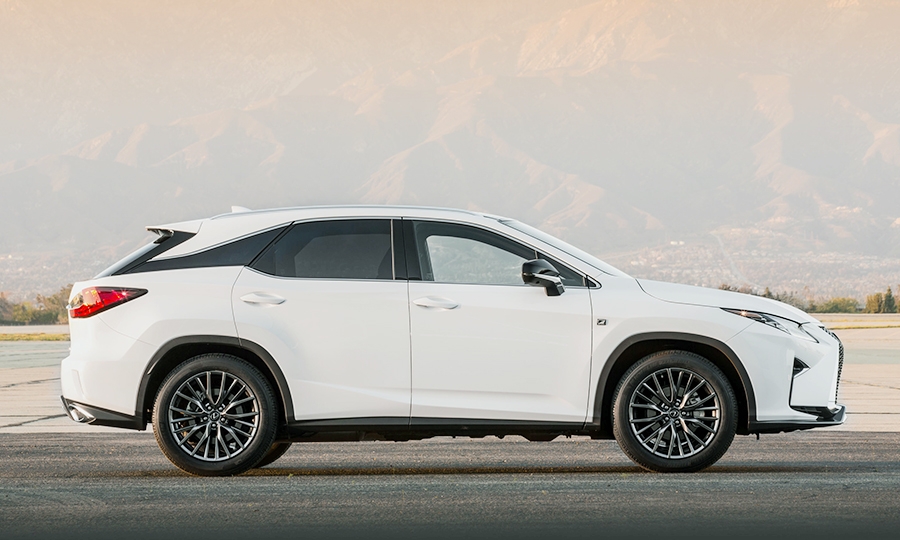 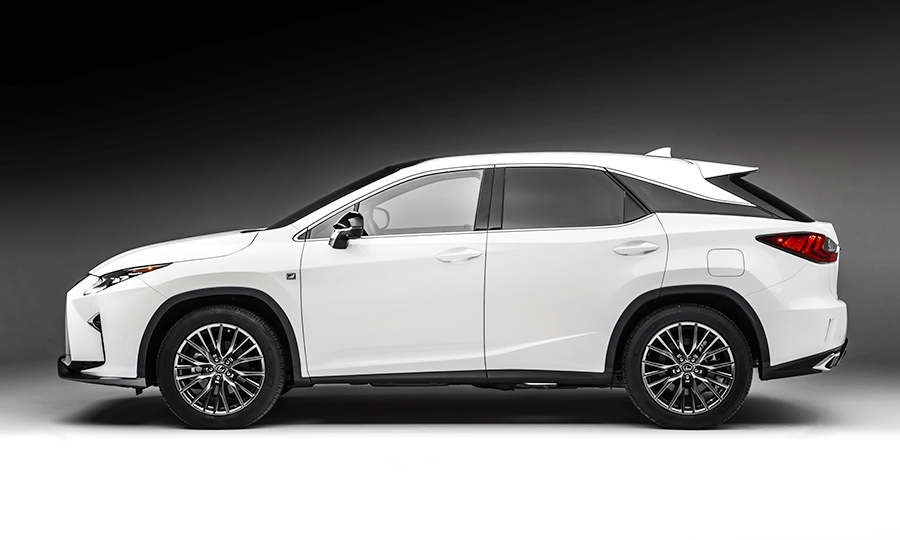 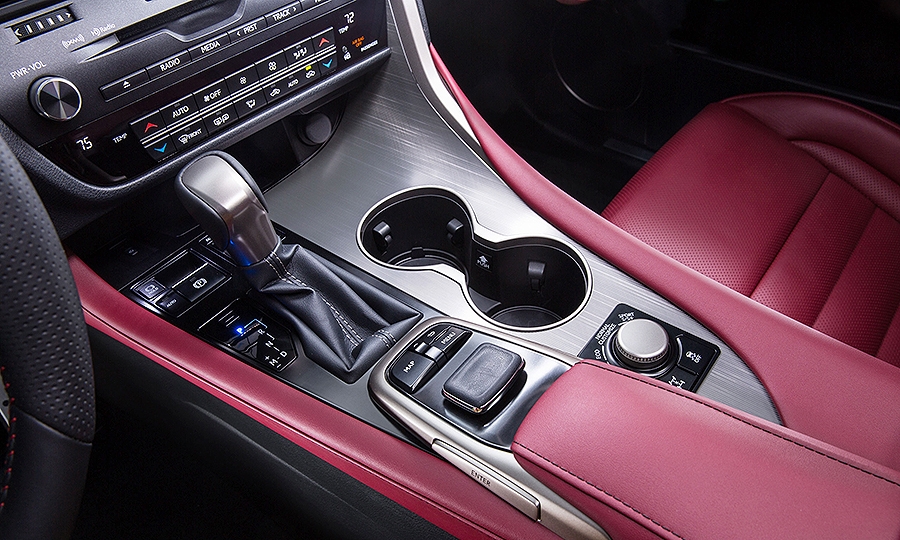 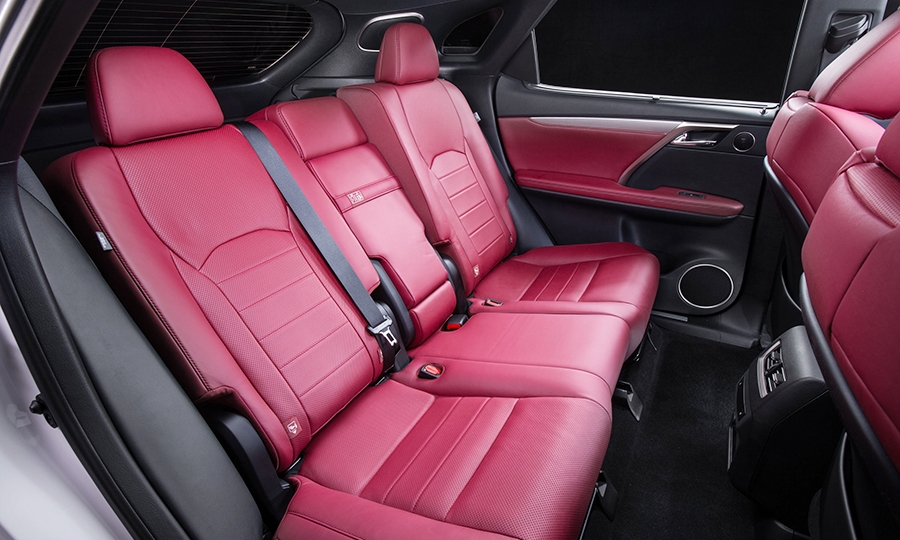 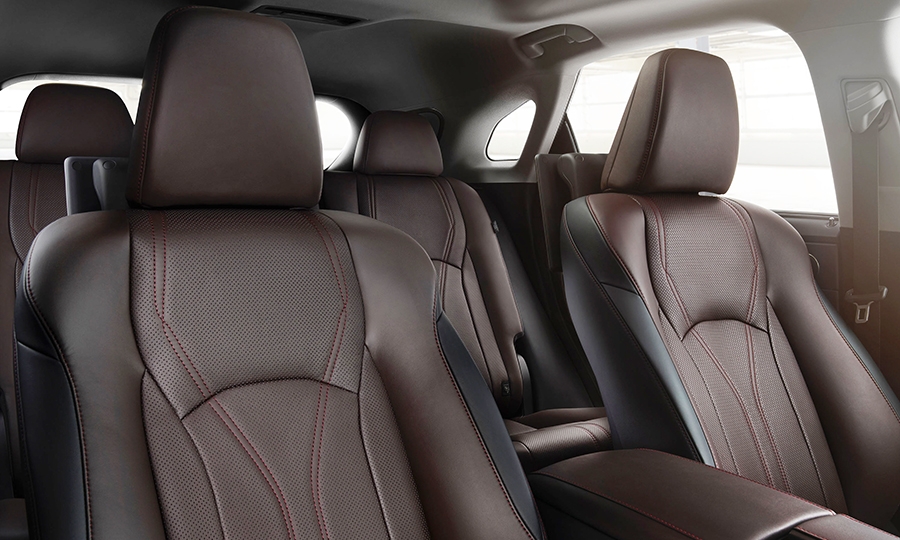 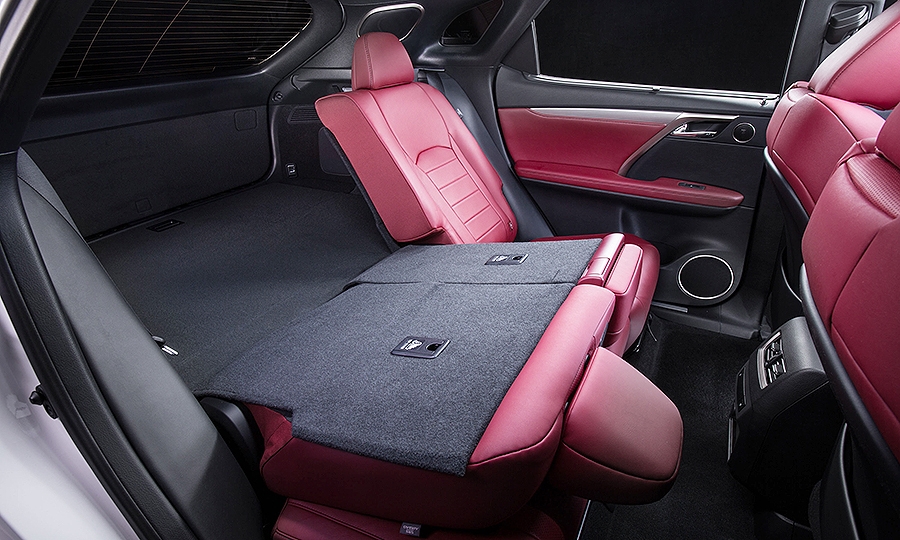 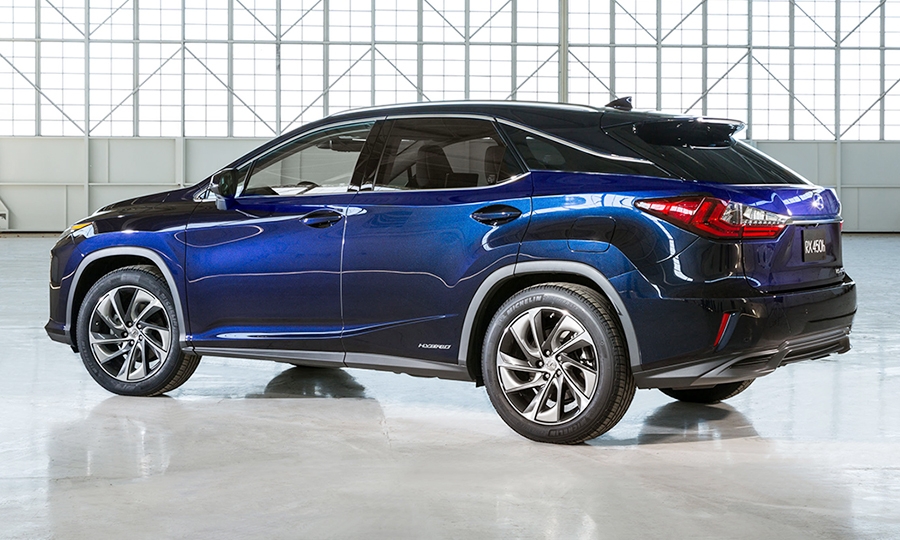 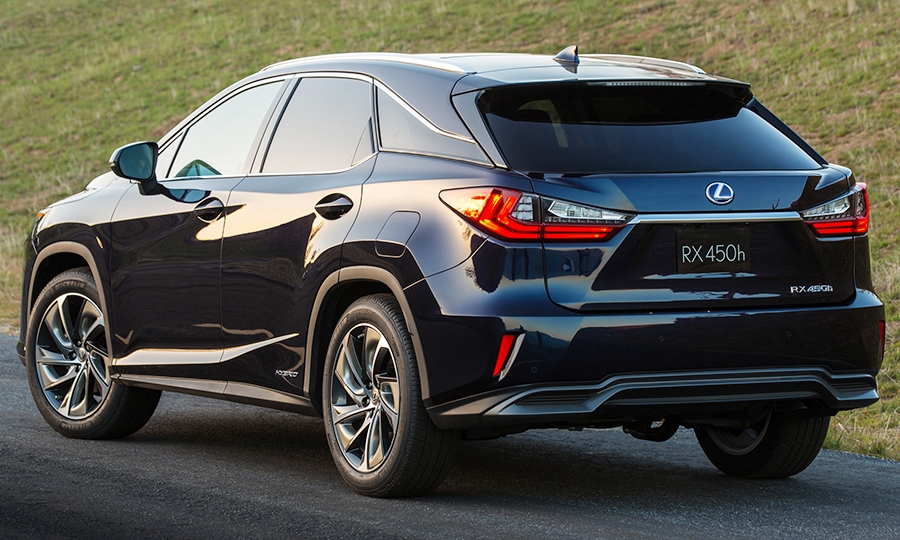 NEW YORK -- After months of speculation -- and pleading from dealers -- Lexus has finalized plans to build a three-row version of the popular RX crossover.

Lexus General Manager Jeff Bracken confirmed to Automotive News at the New York auto show on Wednesday that the vehicle would go on sale in late 2017 or early 2018, acknowledging that dealers have been waiting impatiently for a three-row offering to fill out the brand’s crossover lineup.

“That’s not early enough,” Bracken said. “They would just love to have it now. But I think they’re quite relieved that they know it’s coming.”

A three-row crossover gives Lexus a formidable weapon in the luxury crossover world, where its RX is already the dominant nameplate. U.S. sales of the RX have passed the 100,000 mark in each of the past three years, and low gas prices have consumers eagerly ditching sedans for crossovers of all stripes.

Midsize crossovers with three rows of seats are also relatively rare among luxury brands -- think Acura’s MDX, Infiniti’s QX60 or Volvo’s XC90. BMW, Mercedes and Audi are all absent from the niche.

Lexus’ GX and LX lines, which both offer three rows of seating, are conventional truck-based SUVs.

The expanded crossover will still carry the RX name, despite reports that Lexus would adopt the TX moniker. The RX has been the brand’s best seller for years, so Lexus wanted to capitalize on that name recognition, Bracken said.

“We’ll embrace the RX name,” Bracken said. “It will be something very close to what we have now with a minor variation.”

The three-row RX will be offered in both V-6 and hybrid powertrains, like the two-row version on sale now.

Styling will be nearly the same as the current model. “We put so much energy into the styling you see now that we didn’t want to compromise even with the third row,” Bracken said, despite the significant engineering challenges that it presented.

Pricing details aren’t yet available. The current two-row RX starts at $42,850, including shipping.