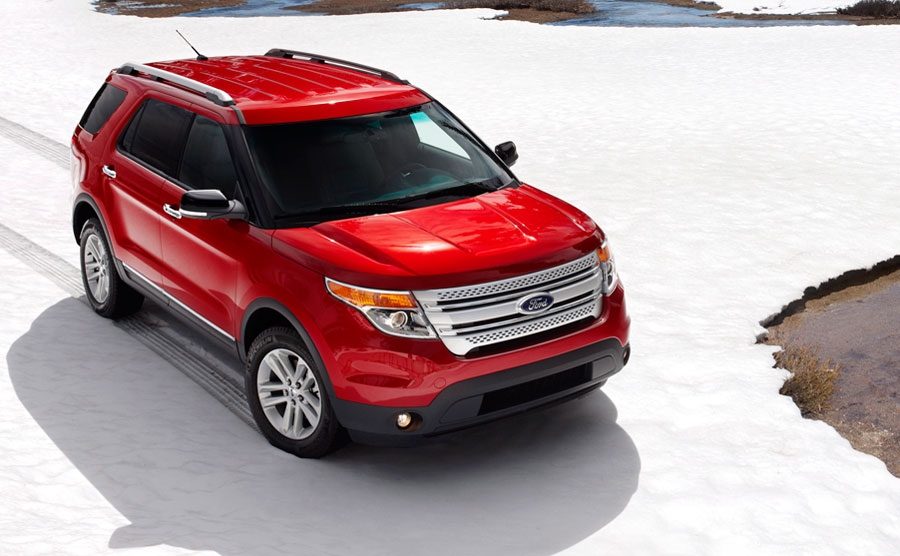 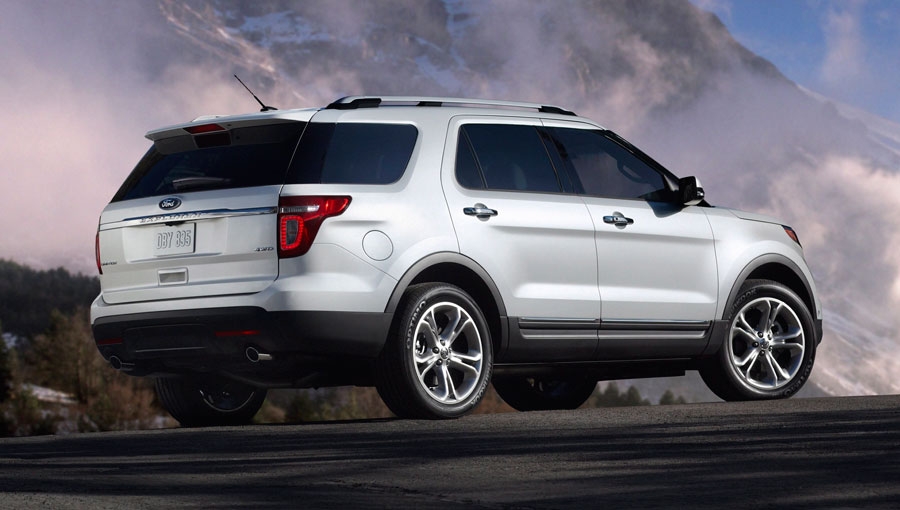 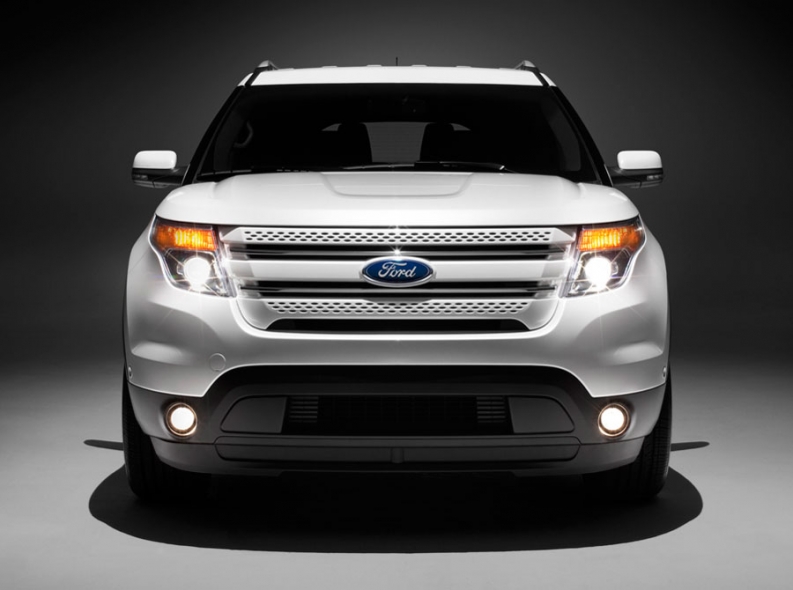 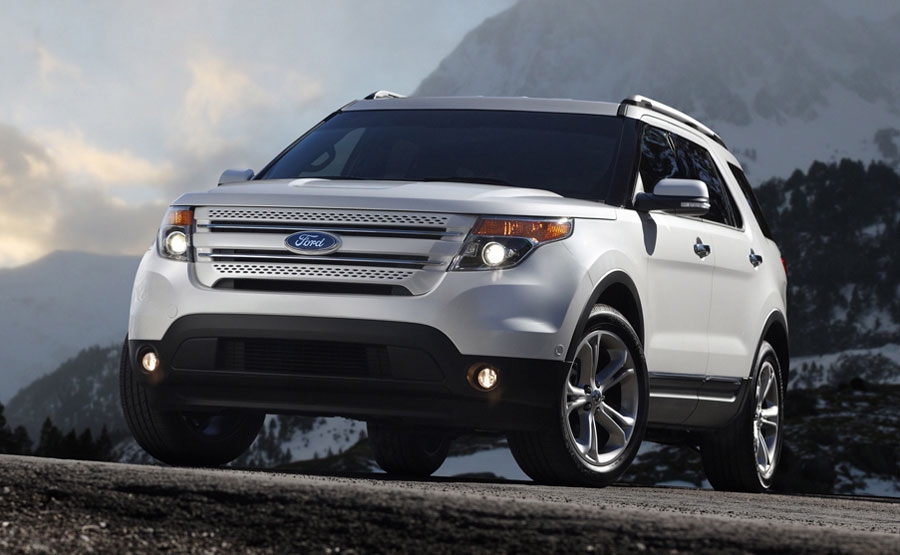 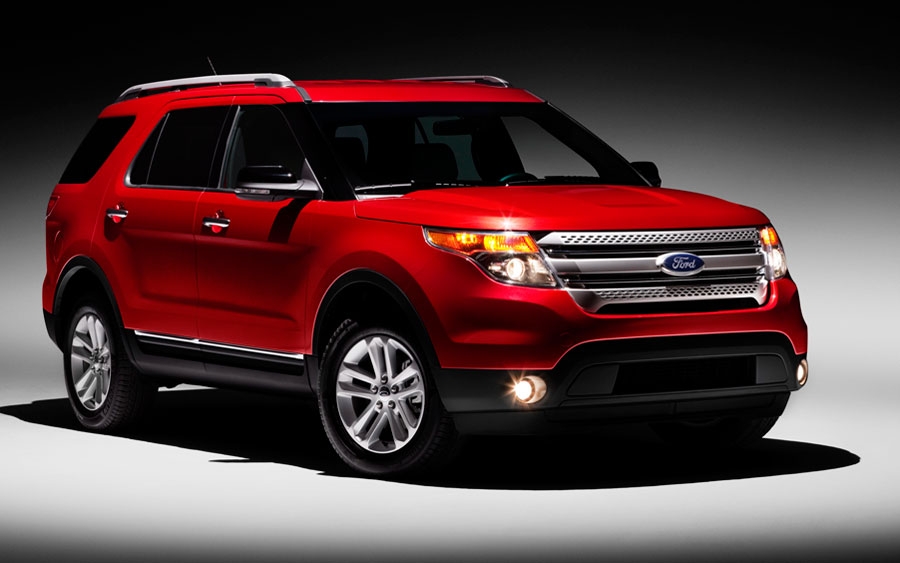 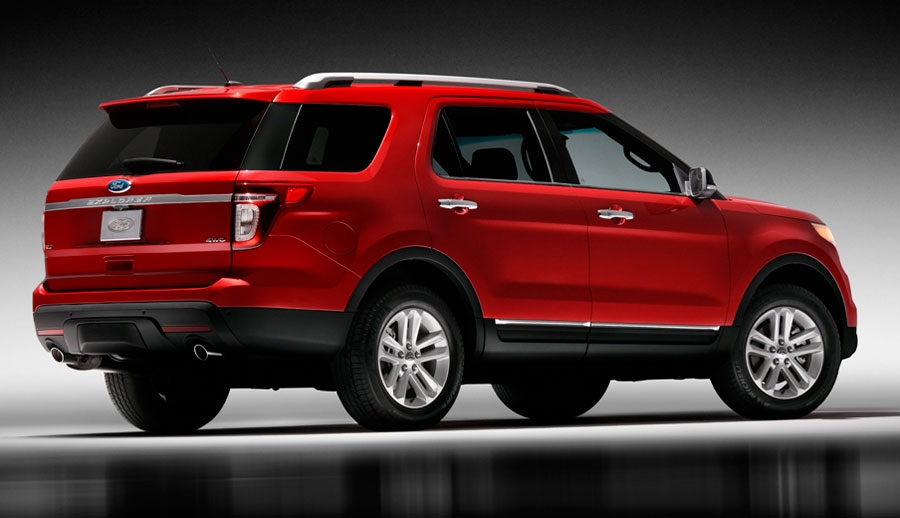 Ford
The new Explorer's standard engine will be a 3.5-liter V-6 with 290 horsepower, 53 more ponies than the optional 4-cylinder.
Share 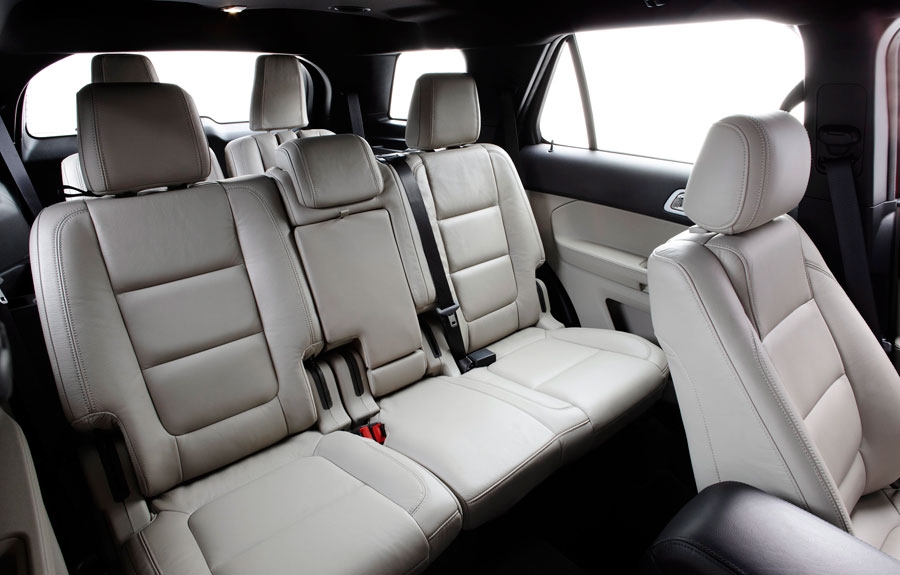 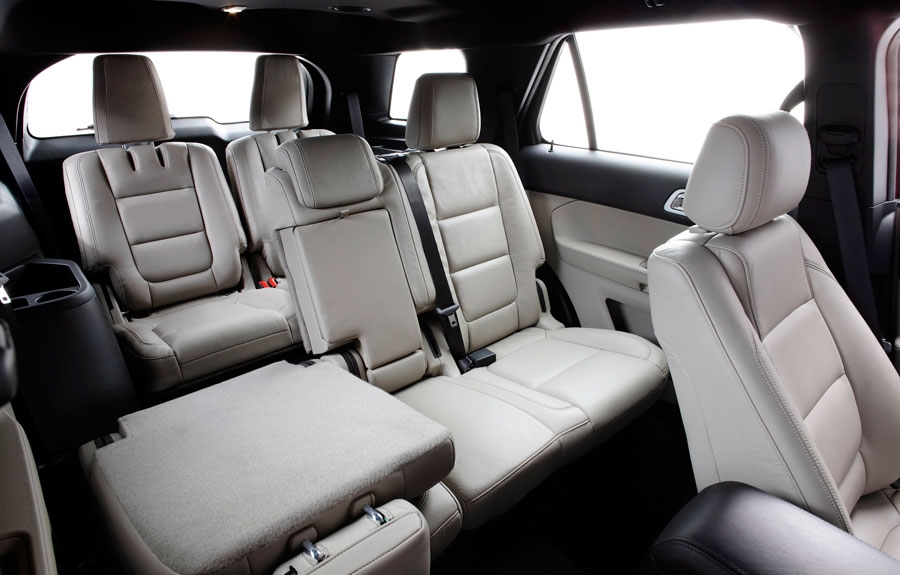 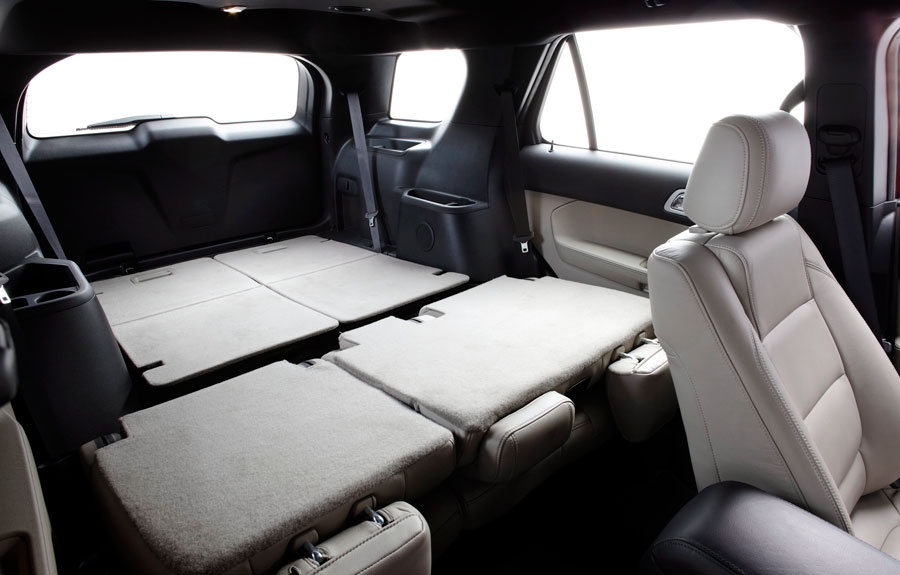 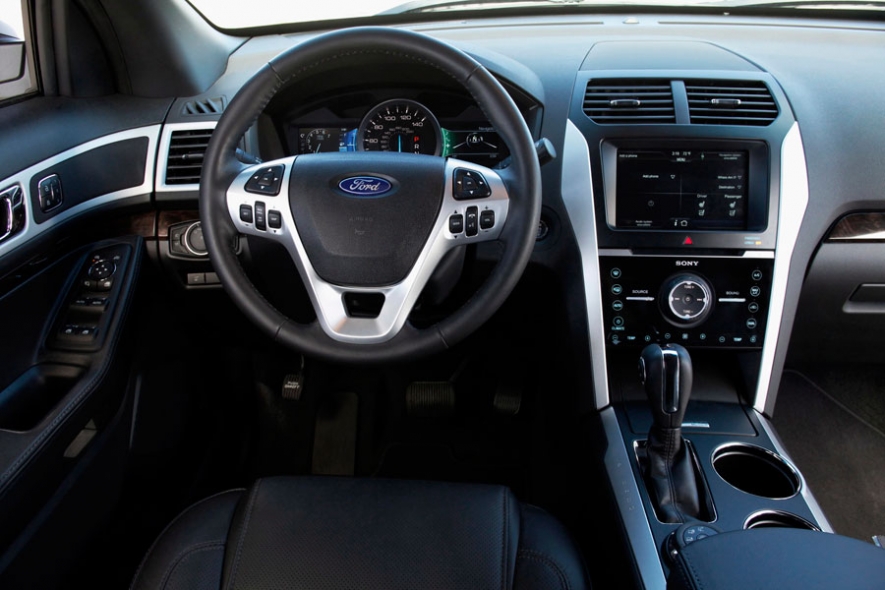 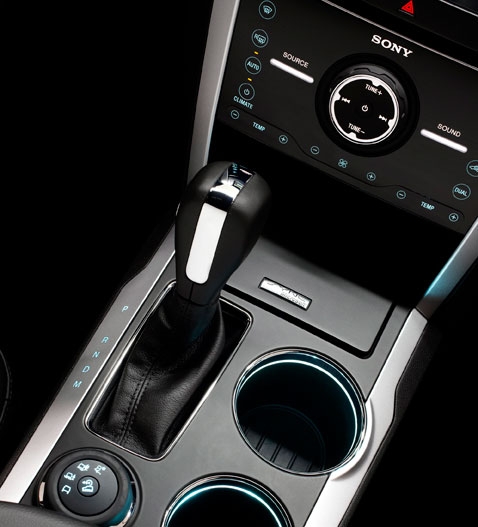 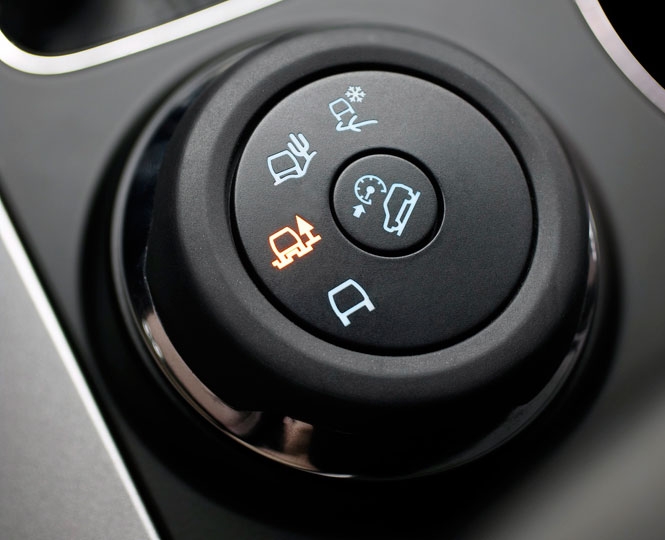 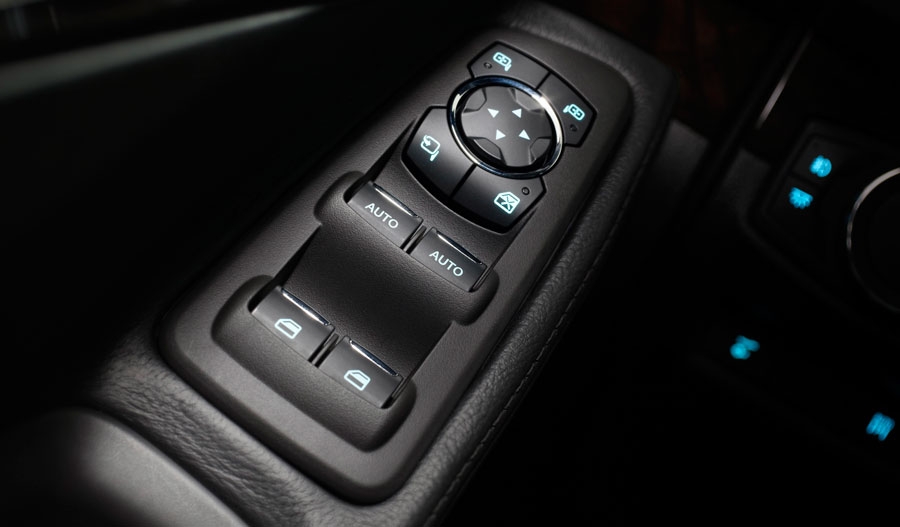 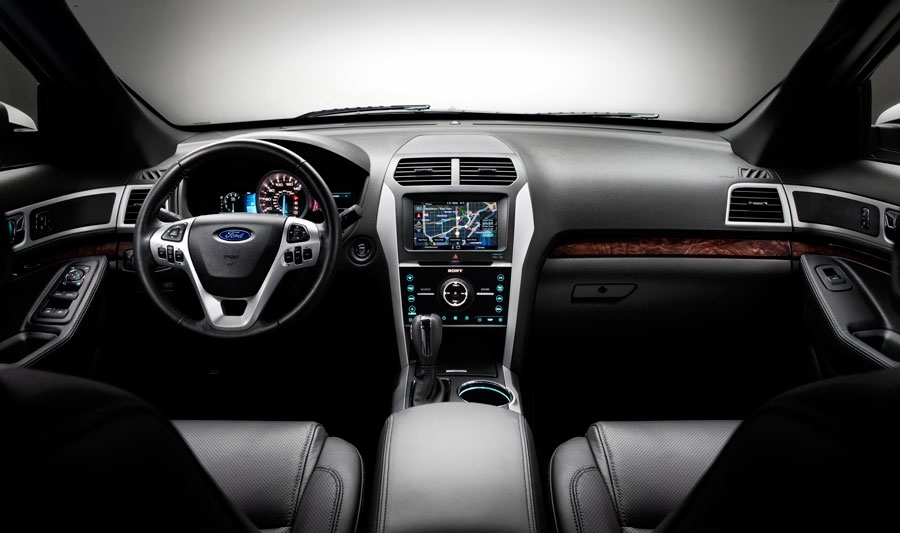 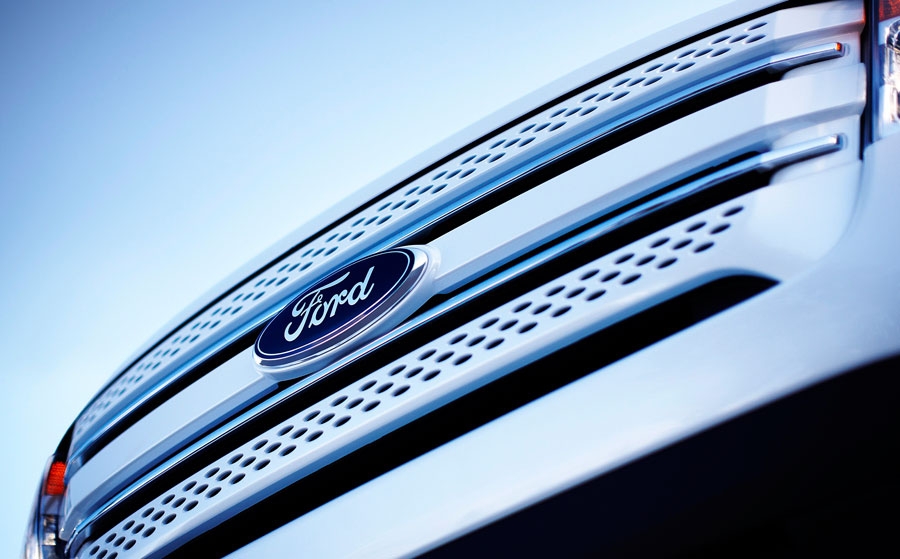 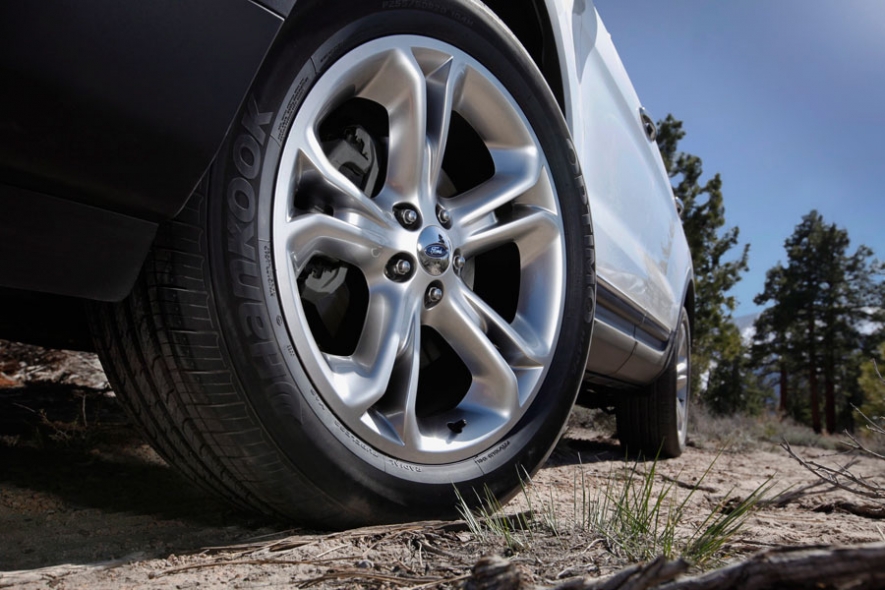 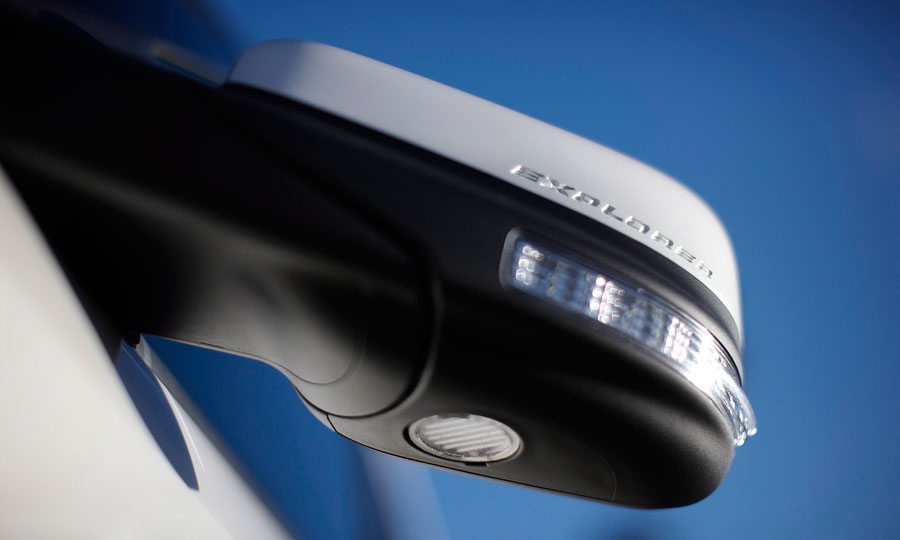 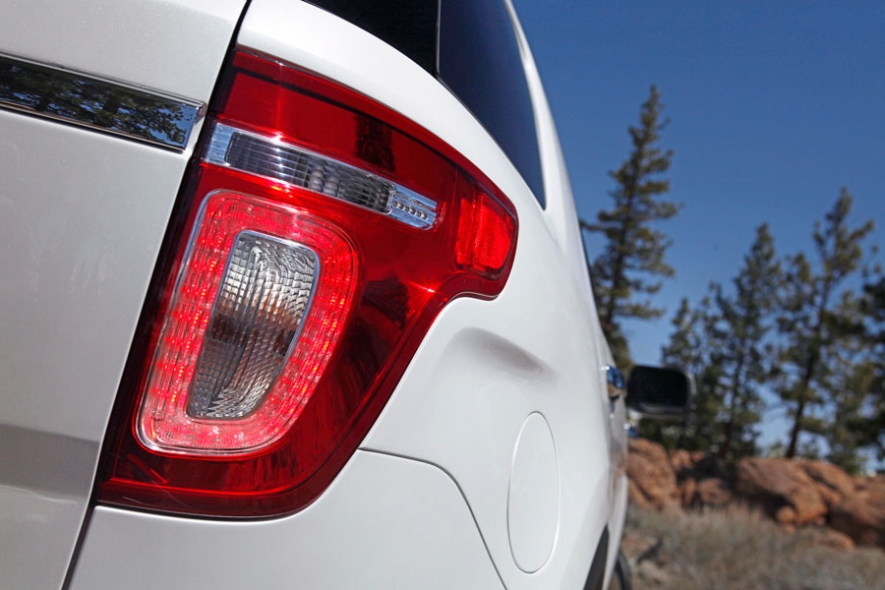 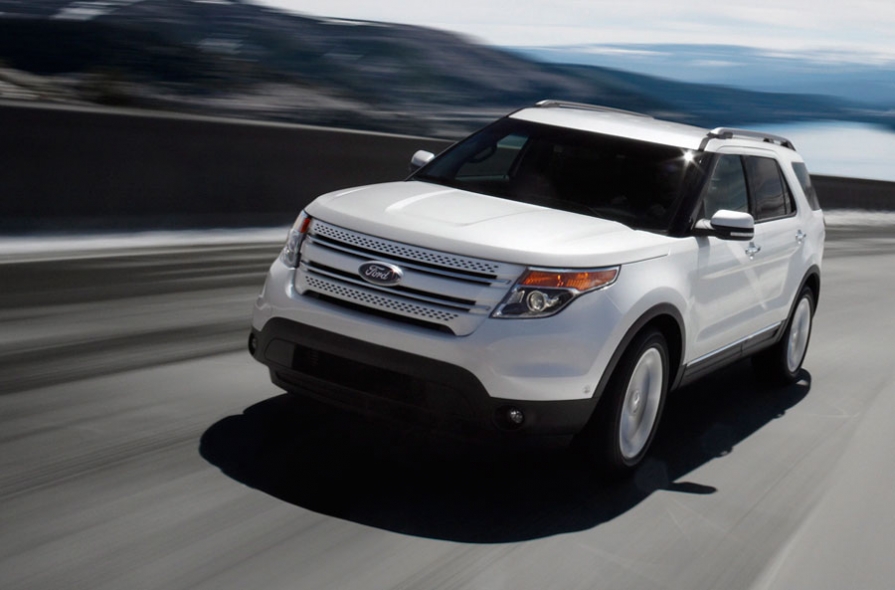 Ford's car-based Explorer is now a crossover that will reinforce fuel economy as well as towing capability.

It was hatched by former Ford truck boss Bob Lutz and product planner Stephen Ross in the late 1980s. Lutz had watched with alarm as the four-door Jeep Cherokee grew popular with baby boomers and outshined the basic two-door Ford Bronco II.

Ford research showed more Americans were growing tired of station wagons and family sedans and would consider a plusher, four-wheel-drive vehicle that could traverse city streets and mountain roads.

To keep costs down, the Explorer was engineered using the underbody of the Bronco II and Ranger pickup. The passenger compartment was made longer than the Bronco II, and two doors were added.

It would be built on the same line as the Ranger and Bronco II at a Ford plant in Louisville, Ky., saving even more money.

And the Explorer was given a rugged, outdoorsy design but with carlike features -- sunroof, power steering, fold-down rear seats and enhanced ride quality.

It sparked a big debate inside Ford: two or four doors? At focus group tests in Boston, the four-door model drew more raves. But in the end, Ford launched the SUV with both body styles.

Sales hit the 7 million mark in November 2014, just before the freshened 2016 Explorer was unveiled at the 2014 Los Angeles Auto Show.

“Explorer changed the way the world thought about the family hauler -- adventure became something you could put in your driveway,” Craig Patterson, Ford Explorer marketing manager, said at the time. “Explorer helped the family vehicle become an emotional purchase rather than a necessity. It’s no surprise it’s been the best-selling sport utility vehicle for a quarter century.”

During the SUV boom of the 1990s, it was one of the Ford models to offer the popular Eddie Bauer package. It made an appearance in the 1993 Hollywood blockbuster Jurassic Park.

However, the Explorer has had its challenges. It survived the 2008-09 economic downturn and spike in gasoline prices that doomed other light trucks.

A series of rollover accidents in 2000 sullied the SUV and drew the attention of federal regulators. Ford blamed the tires, provided by Bridgestone-Firestone Inc. The tiremaker blamed poor vehicle design.

The Firestone crisis was “a very sad time in the history of Ford and Firestone,” Sue Cischke, then Ford vice president for environmental and safety engineering, recalled in 2003.

In 2003, the U.S. Supreme Court let stand a ruling that threw out nationwide class-action status for product liability claims by millions of owners of Ford Explorers and tires made by Firestone.

The ruling meant that more than 3 million owners of Explorers made between 1991 and 2001 and of approximately 60 million Firestone tires had to pursue individual cases instead of a single class action.

Ford and Firestone replaced nearly 30 million of the tires in question.

Over the years, there have been a couple different Explorer variations, including a two-door model and the Explorer Sport Trac -- a half pickup, half SUV.

The Sport Trac was introduced in 2000 and discontinued in 2010 when the fifth-generation Explorer debuted on an all-new platform shared with the Ford Taurus sedan.

Today, the Explorer -- more crossover than SUV -- continues to be a key model for Ford.