Volume sellers they are not, but two-door cars keep coming 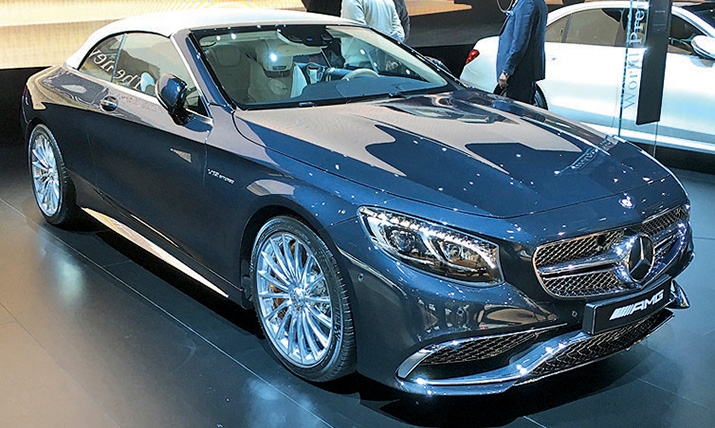 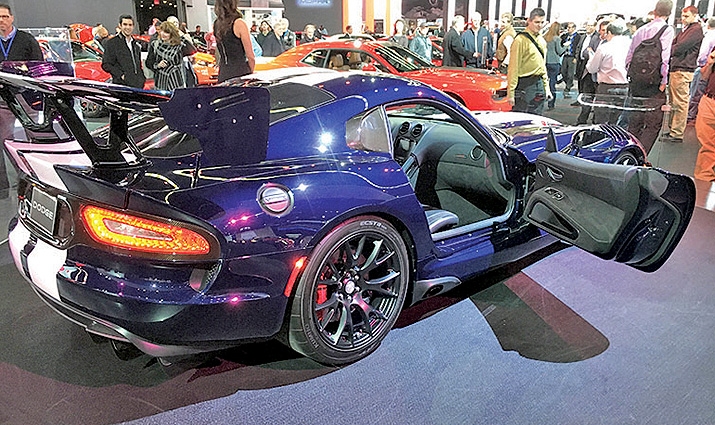 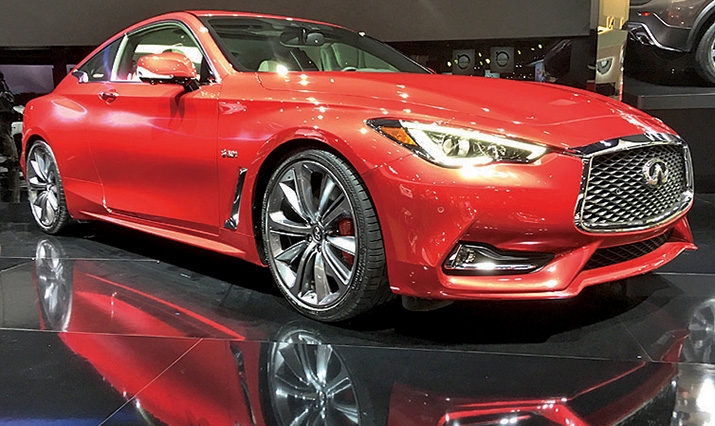 Infiniti introduced the Q60 coupe-mate to its volume-leading Q50 sedan in Detroit. 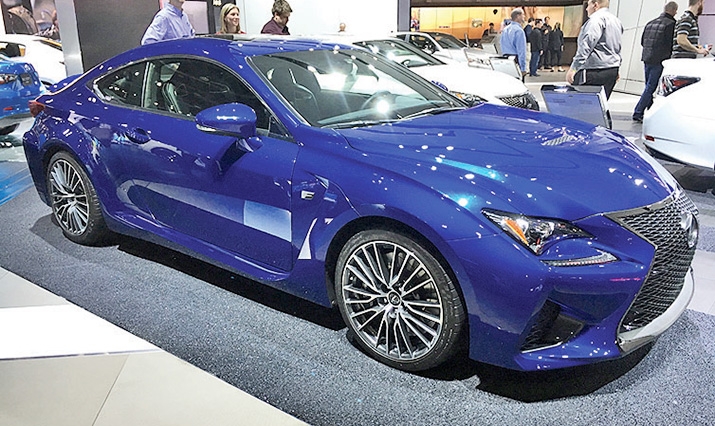 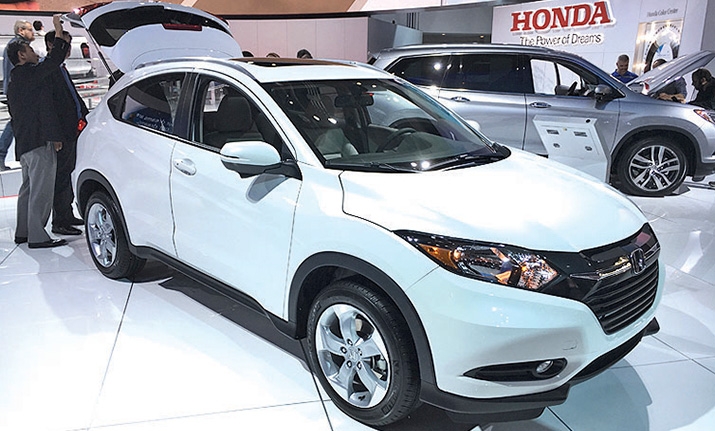 LINDSAY CHAPPELL
Honda's HR-V is not a two-door car at all — it's a five-door crossover. But note how designers accentuated the subcompact's sportiness by concealing its two rear doors.
Share 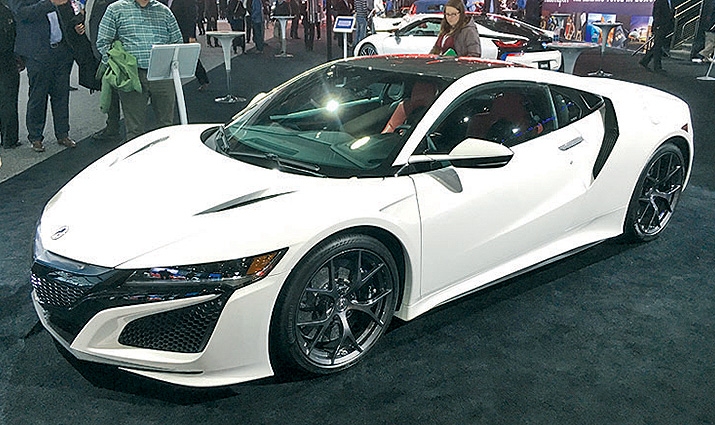 LINDSAY CHAPPELL
From Acura, the first new NSX since 2005.
Share 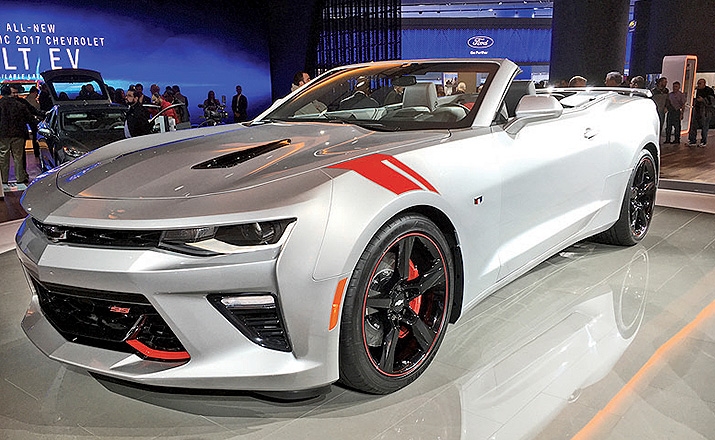 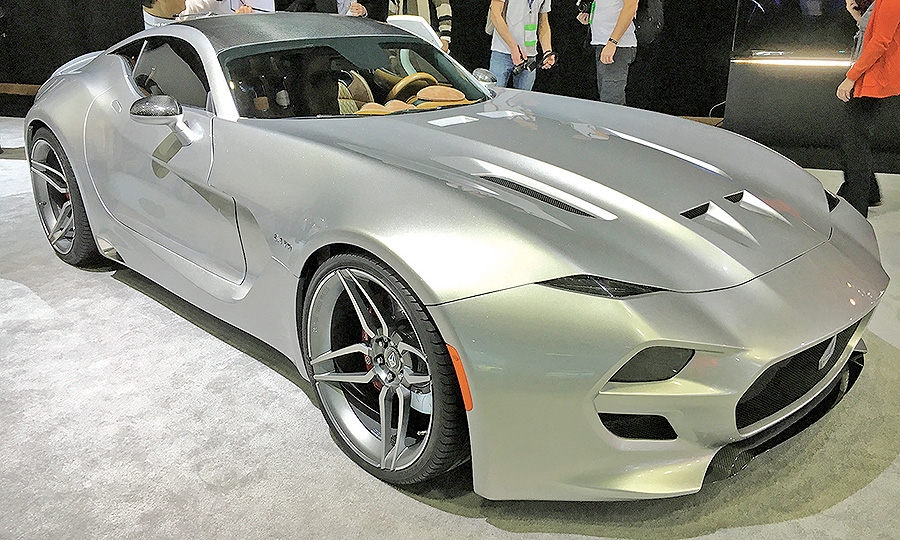 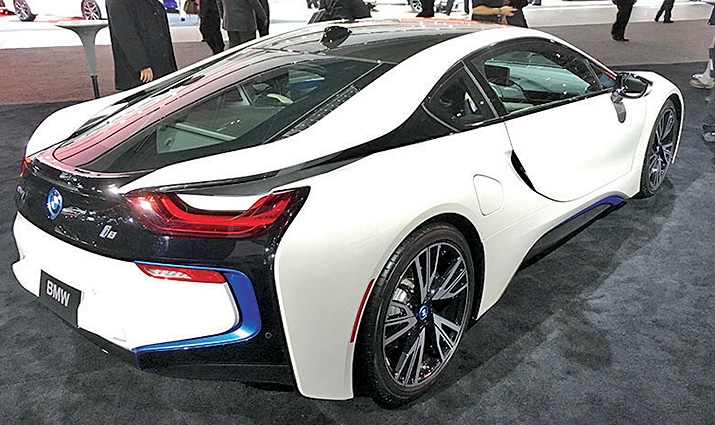 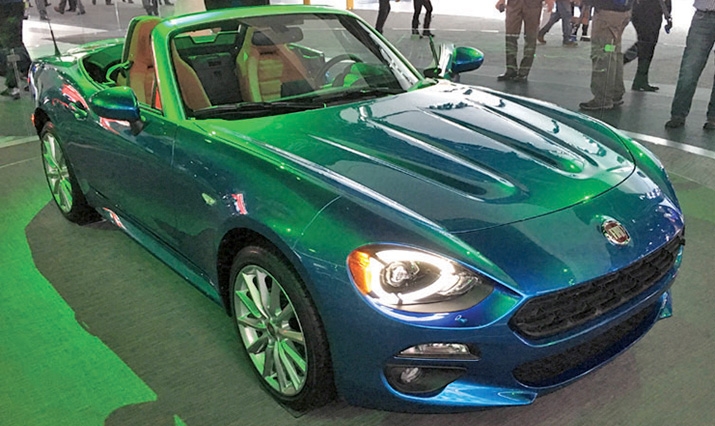 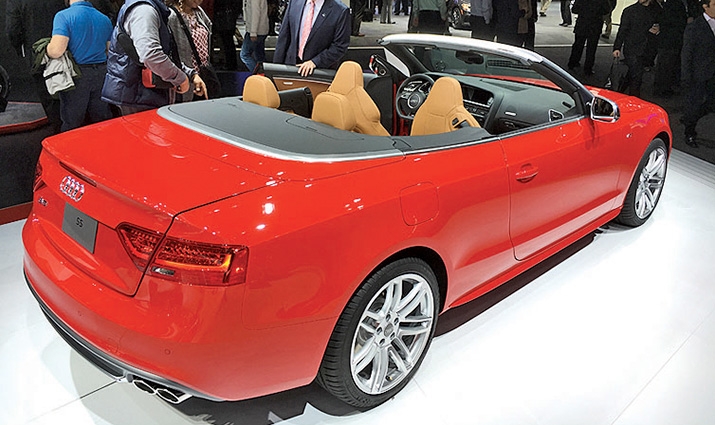 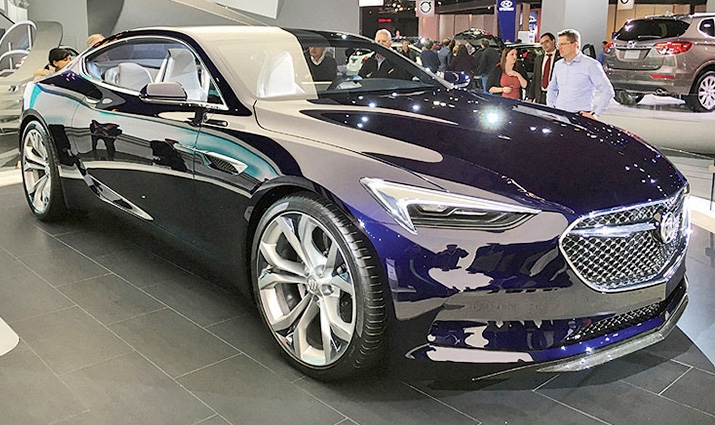 And yet they keep coming.

The watchers of the auto industry will point out that two-doors -- whether they are coupe hardtops or two-door convertibles -- are not at the top of the American shopping list. Consumers might appreciate their looks. They might covet one -- a Corvette, for example. And they might even occasionally buy them with mass-market zeal, such as with the Ford Mustang.

But in the daily grind of building and selling vehicles that U.S. consumers want, it is four-door sedans, it is increasingly four-door crossovers, and it is pickups, usually with four doors.

Infiniti introduced the Q60 coupe-mate to its volume-leading Q50 sedan in Detroit.

For the first 11 months of 2015, coupes represented just 2.6 percent of all new-vehicle registrations, according to Tom Libby, IHS Automotive analyst. That was down from 3 percent for the same period two years earlier and 3.3 percent the year before that. Convertibles represented 0.8 percent of registrations in the first 11 months of 2015, he says, down from 1 percent two years earlier.

Because of their typically low-slung roof design, coupes offer larger doors to get passengers in and out. That would seem to be a plus in an era of plus-size humans.

But big doors didn't stop the mass exodus of buyers from the minivan segment.

Libby believes automakers' love for coupes all comes back to style.

Coupes always have communicated a sense of sportiness. The coupe version of a sedan is traditionally targeted at the showroom customer who wants something a bit more expressive than the sensible four-door. The humble Pontiac Sunfire of decades past tracked well with young, single female buyers of modest financial means, Libby said.

"That demographic has moved to crossovers," Libby points out. "Look at the Toyota RAV4. It's a crossover, but it's a sporty-looking vehicle now. It serves the purpose of what a coupe once did."

And yet, two-door models keep rolling -- mostly at the high and performance end of the spectrum.

On display at auto shows this year is a gorgeous coupe concept from Buick, the Avista, and Hyundai's bold move into luxury with a Genesis coupe. Consumers are being shown a fresh Chevrolet Camaro SS convertible and offered the new Fiat 124 Spider.

Automakers obviously know what consumers like. Whether liking a two-door results in buying one is another matter.