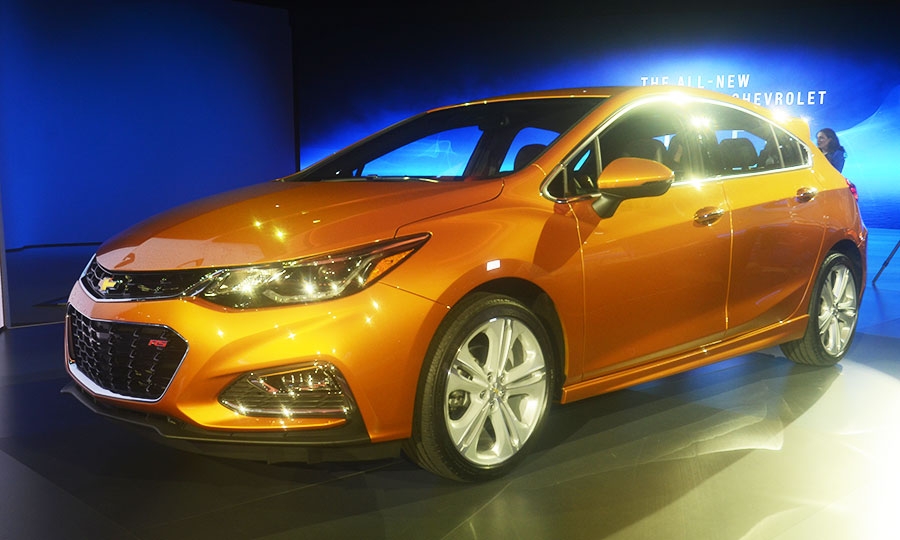 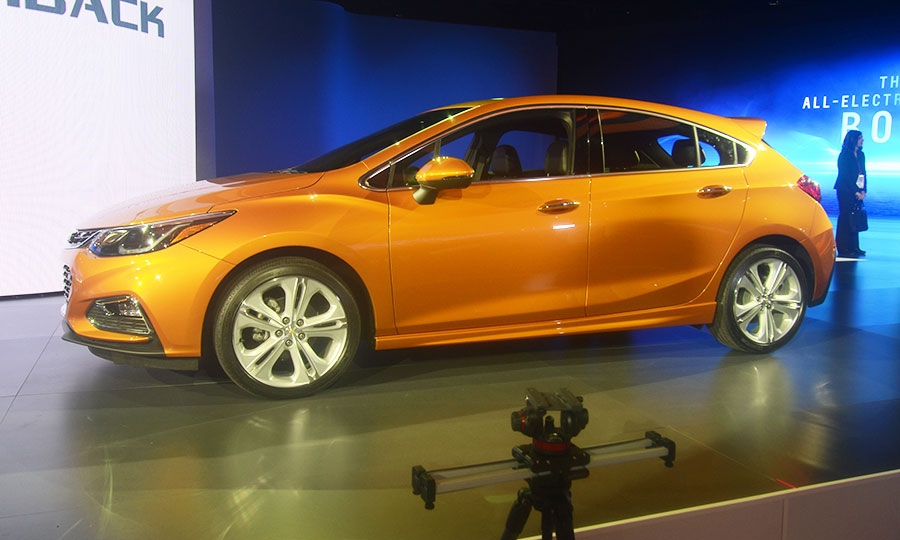 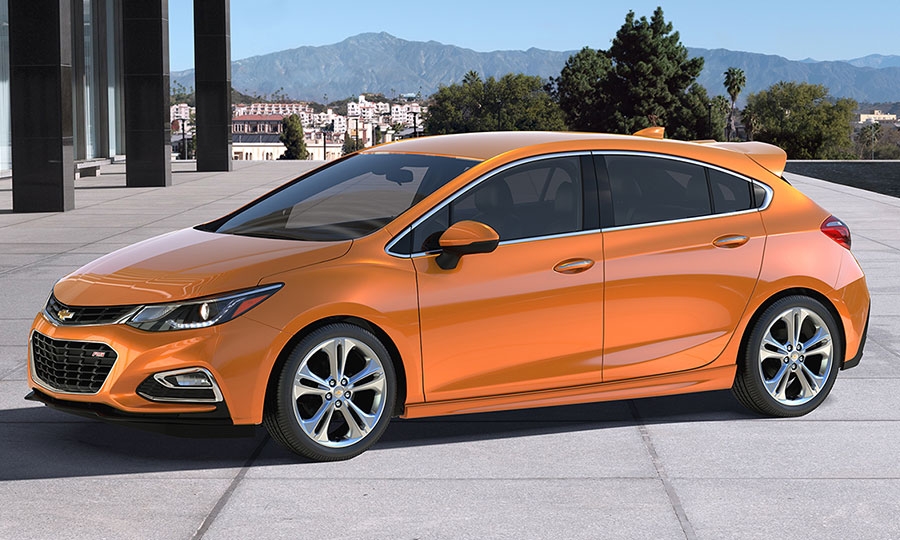 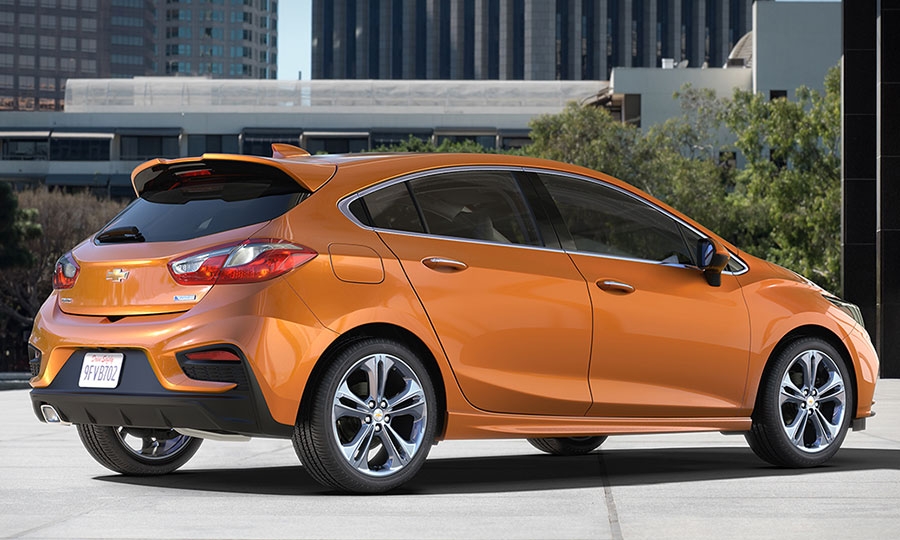 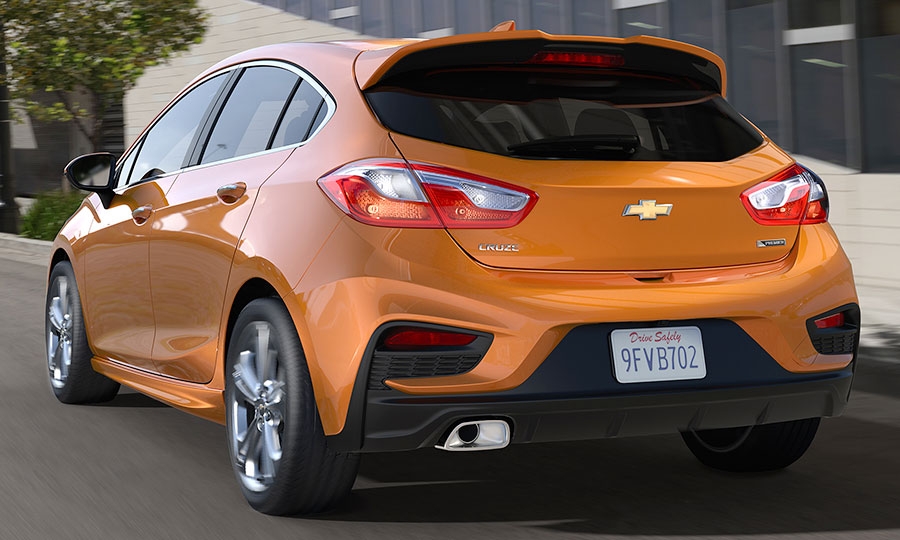 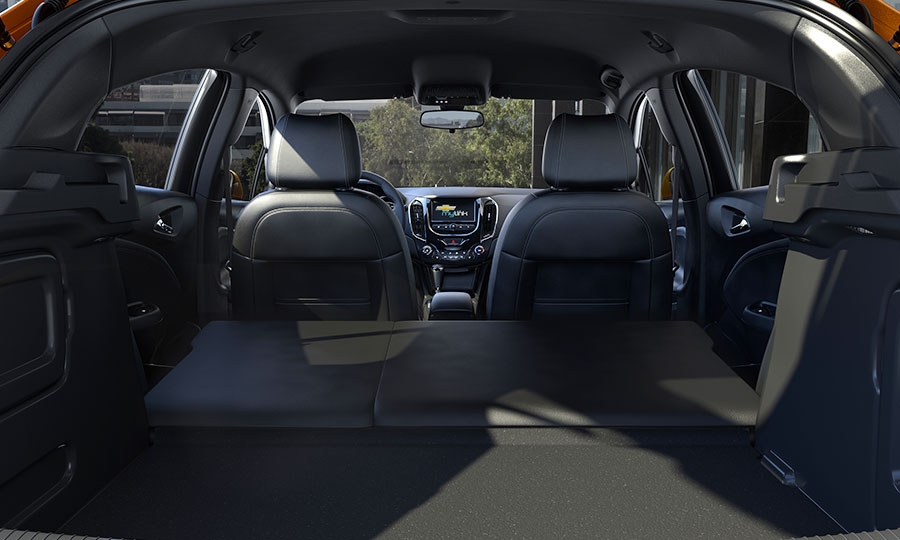 DETROIT -- Not only is General Motors pressing ahead with plans to launch a 1.6-liter turbodiesel in the Chevrolet Cruze sedan in about a year, it is considering offering the engine in the five-door Cruze hatchback introduced last week at the Detroit auto show.

GM does not offer a version of the Cruze hatchback with the new diesel engine in other markets, and GM engineers would have to develop a system to control the engine's oxides of nitrogen emissions, Nicholson said.

A diesel version of the Cruze hatchback would be aimed at Volkswagen Golf TDI customers. VW is prohibited from selling its diesel cars until regulators approve a fix for the emissions system.