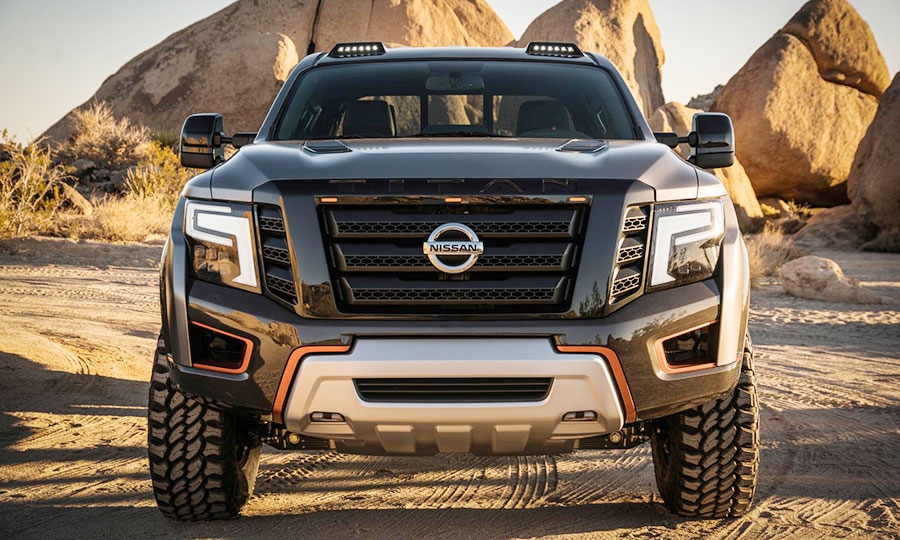 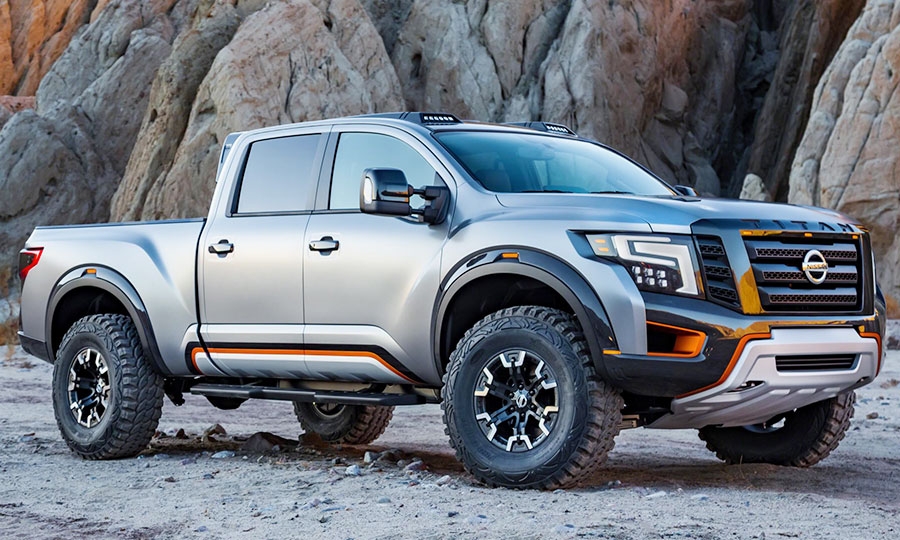 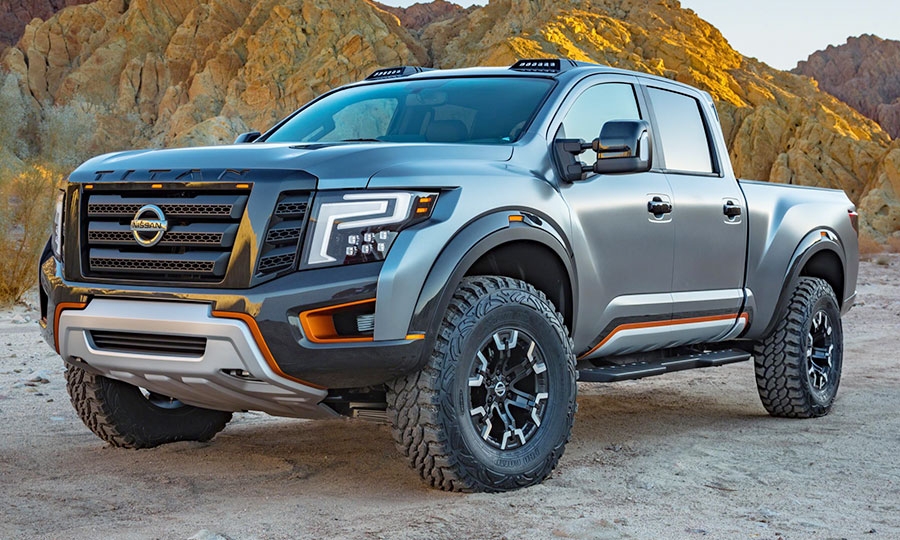 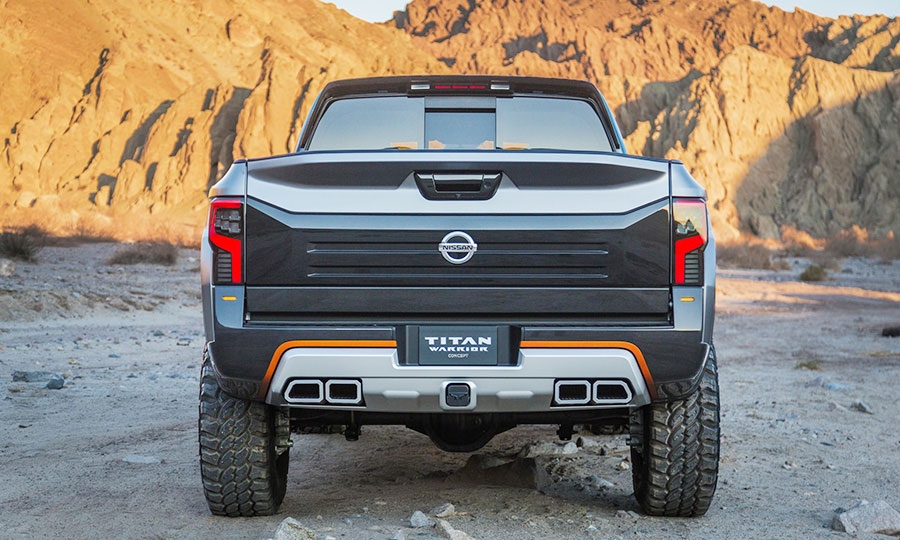 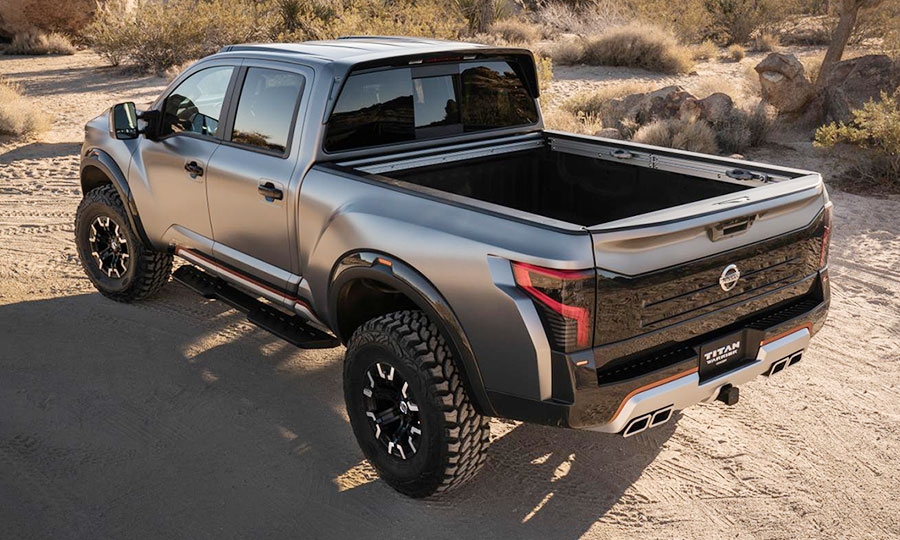 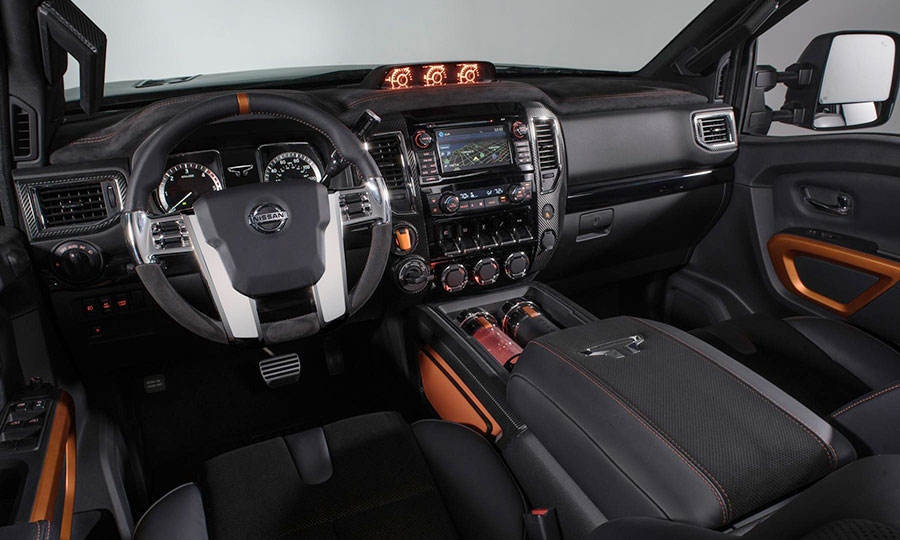 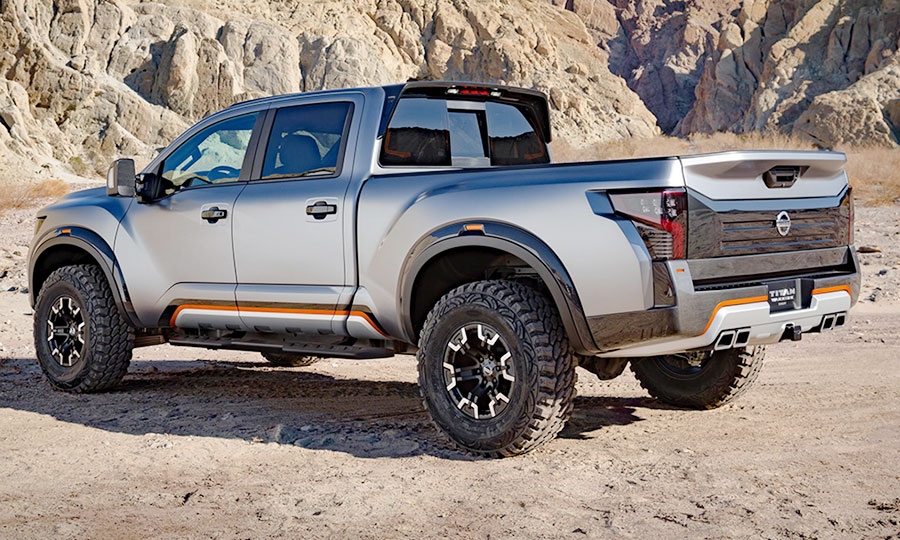 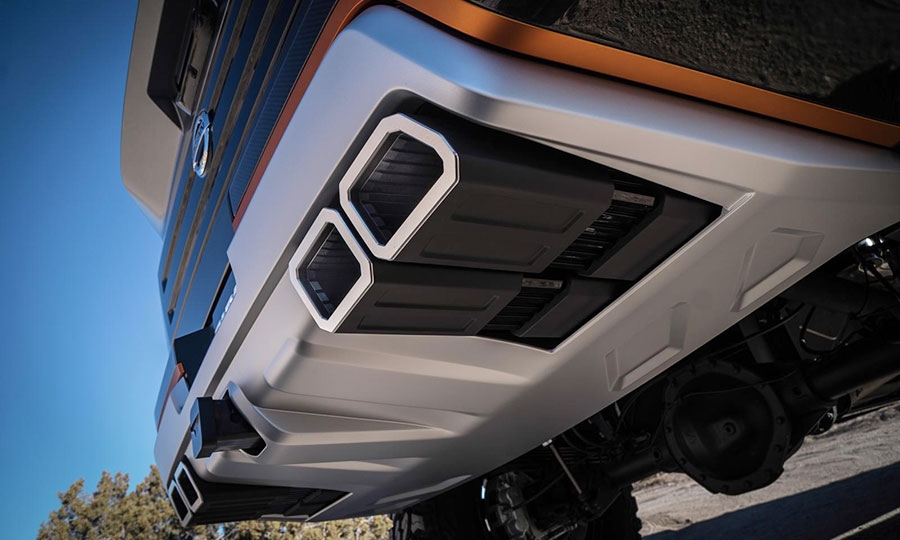 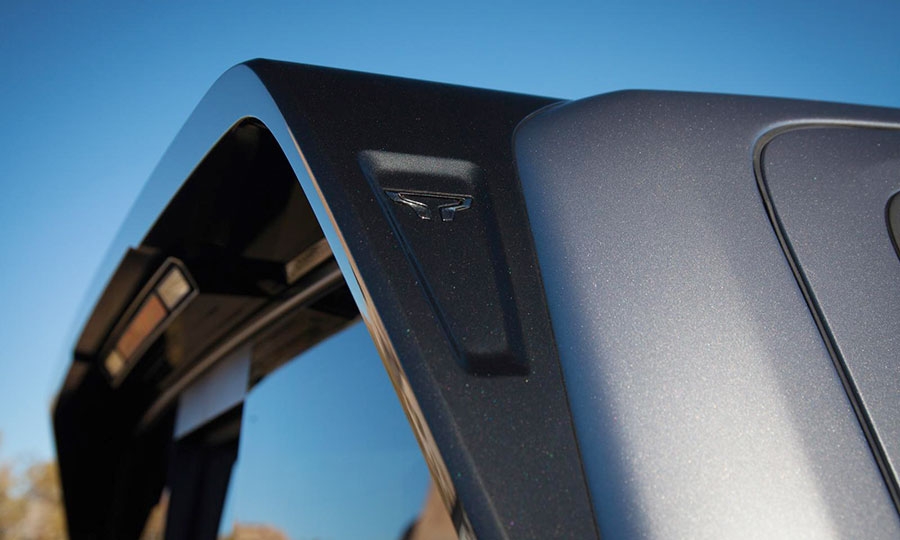 DETROIT -- Just days after it began selling its new full-size pickup, the 2016 Titan XD, Nissan also is thinking of going up against the small niche of performance off-road pickups.

"This is more than a design exercise," said Rich Miller, senior manager of Nissan truck and SUV product planning. "We're making a big commitment to the pickup segment with the new Titan, and we're also looking at where else we might take it now."

The off-road pickup segment does not offer large volumes, but it promises retailers a good business with loyal customers, Miller says. Many owners who take pickups off-road rely on aftermarket vendors to modify them. That business could be reclaimed by Nissan and its dealers, Miller said.

The Titan XD started production in December and is only now reaching showrooms in low numbers. The model is the second generation of the Titan. The first appeared in 2003. Nissan is promising several variations, including versions with a diesel engine, a gasoline V-8 and a less expensive V-6.

The Warrior concept sports 37-inch wheels on a chassis that has been widened by 6 inches from the normal Titan XD. The concept has a raised suspension and is slightly taller than the standard production model. In addition to carbon-fiber exterior trim pieces around the body and wheel wells, the concept also proposes a raised instrument panel with special engine performance gauges, a beefier steering wheel and a console tray that serves as both a bottle chiller and a hot beverage warmer.

"We've never had a truck like this before," said Miller. "If we were to go ahead with it, we would also have to look at an engine enhancement for it."