The 5 most important models in Detroit 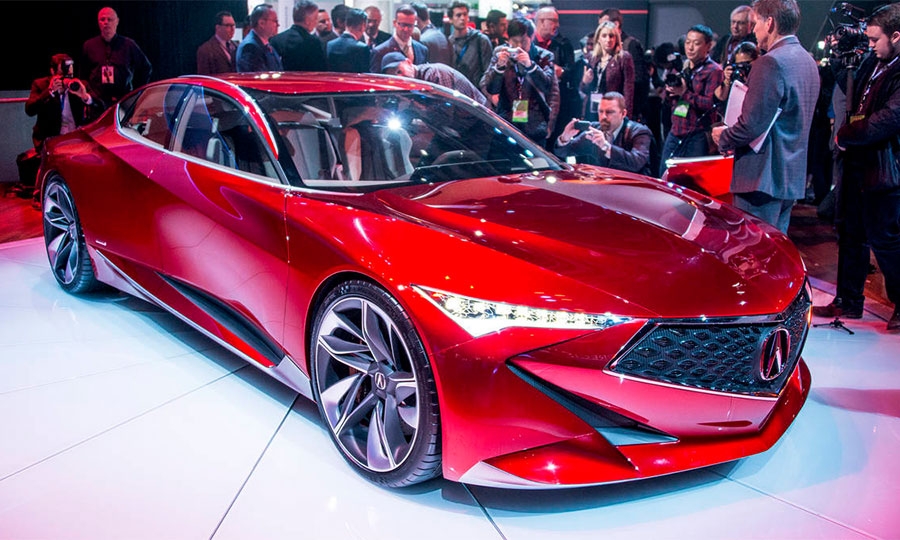 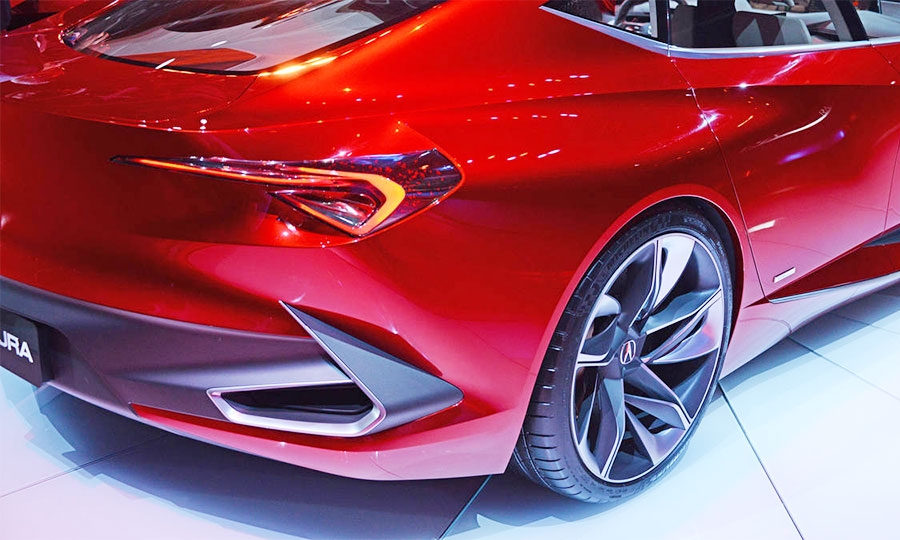 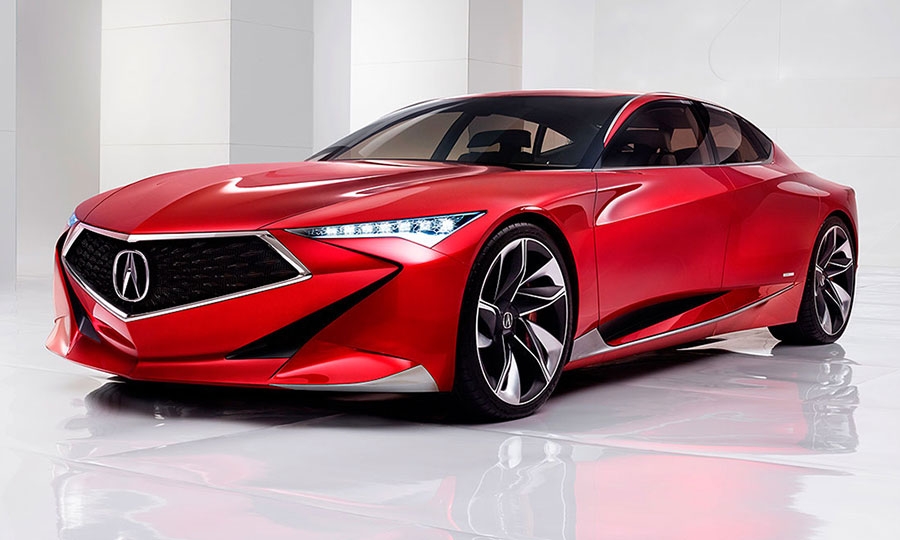 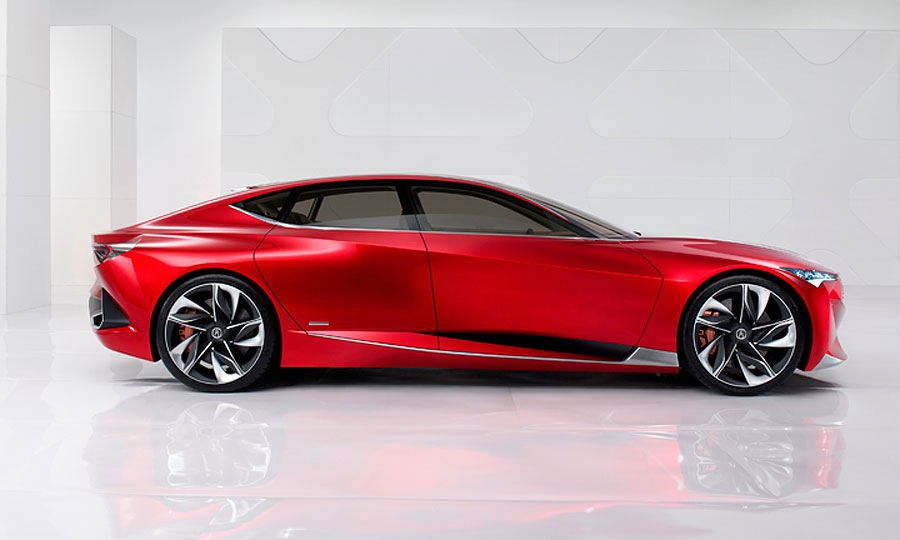 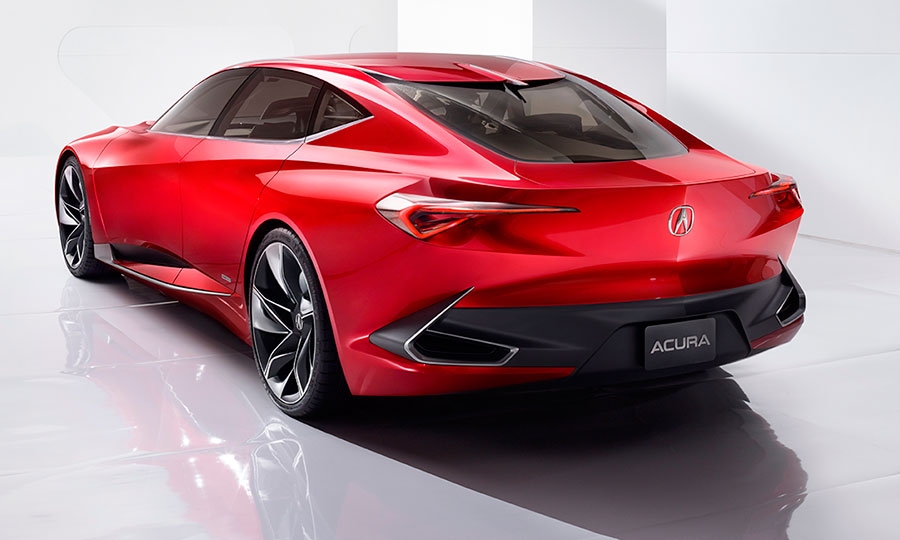 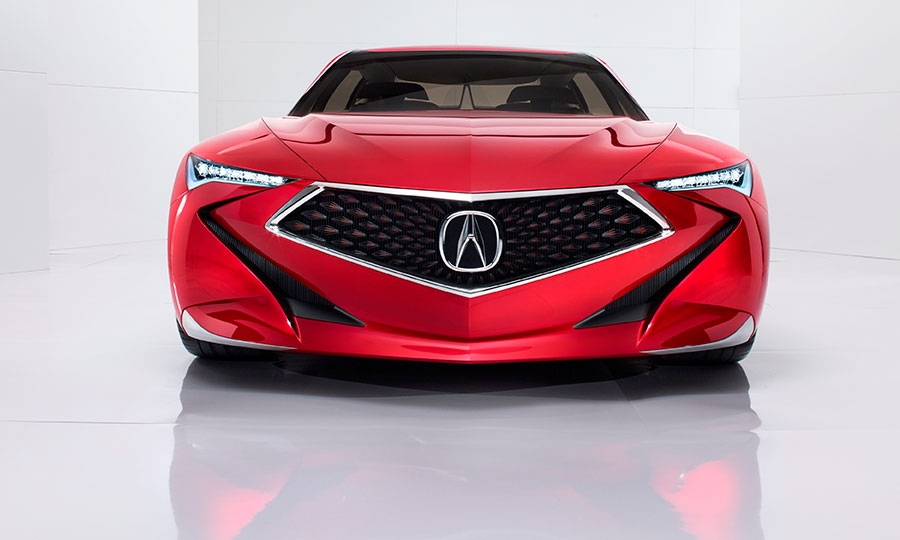 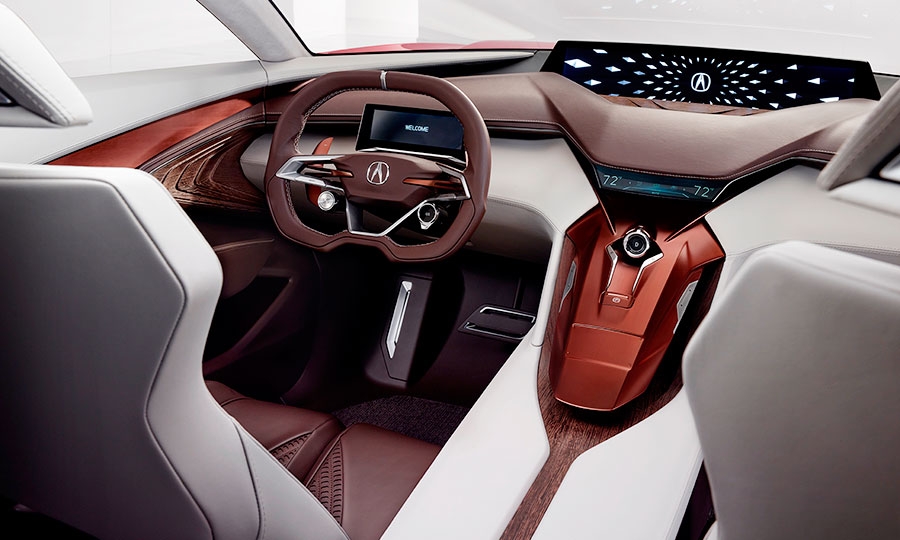 DETROIT -- With performance, quality and good fuel economy being the ticket to admission in the cutthroat North American market, the emphasis on eye-catching design and advanced electronics as a differentiator is one major theme of the 2016 Detroit auto show.

Though the number of concept and future production vehicles getting their world debuts at the show are far fewer this year than in years past, there are some stars. In no particular order, here are the five most important vehicles at this year’s show and how they grade.

It’s amazing that after all these years Honda’s upscale division is still searching for a design language that resonates with consumers. Most brands lost in the wilderness for 20+ years don’t survive. Acura’s latest attempt to re-establish a viable identity involves something called the “Diamond Pentagon” grille. At first glance, the grille, with its large Acura logo in the center, reminds you of Mercedes-Benz, and that’s probably not an accident. The rest of the car sports numerous sharp angles leading to gentle curves, not unlike Cadillac’s current design language. Dave Marek, Acura’s global creative director, says the car is going to shape the direction of all future Acuras and that the design language will transfer to smaller cars such as the ILX. The styling may be busy but the Precision Concept does have a presence. Bland it isn’t. Grade: B

One of the most striking cars at the show, this concept coupe from Buick signals a possible new design direction for the brand. The grille is unlike any seen before on a Buick. The sleek, broad-shouldered exterior is both muscular and elegant from certain angles. The Avista’s interior, with its light-colored perforated leather interior, brushed aluminum trim and advanced electronics, looks like it was lifted straight out of a Star Trek movie. Except for the paddle shifters behind the steering wheel, there are no buttons, switches or knobs on the dash. All the vehicle’s major functions are controlled via touch screen. General Motors design chief Ed Welburn says there is no technical reason why the car could not be built, though it might need a B-pillar for roof strength. It’s a rear-wheel-drive car, something not seen in Buick’s lineup since the late 1980s Grand National and GNX. Pressure is already mounting for GM to build the Avista, which rides on a version of the company’s Alpha platform that underpins the Cadillac ATS and Chevrolet Camaro. Grade: A

For years, Honda and Toyota, with the Odyssey and Sienna, have been eating into Chrysler’s once-dominant share of the minivan market. The segment may not be very sexy and it may be shrinking, but Chrysler, which invented the minivan in the 1980s, is not ready to walk away from it. And so the Pacifica nameplate returns (FCA is retiring Town & Country) on the most elegantly styled, luxurious and high-tech minivan yet from any automaker. Pacifica will be available as a plug-in hybrid that can run 30 miles on a charge before the V-6 engine takes over. Gasoline-powered models can be ordered with all-wheel drive. The Stow ‘n Go rear seating system has been re-engineered and now is far simpler to use. The van’s styling has taken a turn for the luxurious, with strips of chrome trim encircling the long side windows. The curvaceous rear window has a European look. The sumptuous interior is like a Gulfstream jet, with handsome leather-lined bucket seats. Grade: B+

On the plus side, the second-generation Ridgeline looks far more like a pickup than the old model. The proportions are well balanced for a midsize pickup. The interior is handsome and nicely laid out, with the shifter on the floor, comfortable seats and a pleasing dash. The bed features a slightly revamped storage system, still a segment exclusive. And how 'bout this for cool: There is an audio system in the bed that works, not with speakers that can be easily damaged by the elements or by cargo, but with an advanced system that makes sound by exciting the bedliner material. Neat. On the negative side of the ledger: The Ridgeline is a front-wheel-drive, unibody vehicle (all-wheel drive is optional) with a transverse-mounted engine. And although Honda promises payload and towing performance will be among the best in class, the Ridgeline is likely never going to be considered legitimate among pickup fans who buy Chevy Colorados and Toyota Tacomas. Grade: B

The finished product is pretty slick. The style is a pastiche of design cues from Bentley, Volvo and other brands, but it all works well. While the underpinnings may share roots with other Ford vehicles, the turbo V-6 powertrain and interior are unique to the Continental -- and that just may give it enough separation from Ford brand vehicles to make it a success. “This is the right direction for Lincoln,” says Chris Theodore, Ford’s retired North American product development chief. “Quiet, understated luxury is always what Lincoln has stood for.” There are a few demerits, however: The new grille is regrettable and forgettable. The chrome on the exterior door handles is plastic, not metal. But that’s about it. The car looks elegant. The interior’s soft leather and wood trim offer classy luxury without looking retro. Grade: A