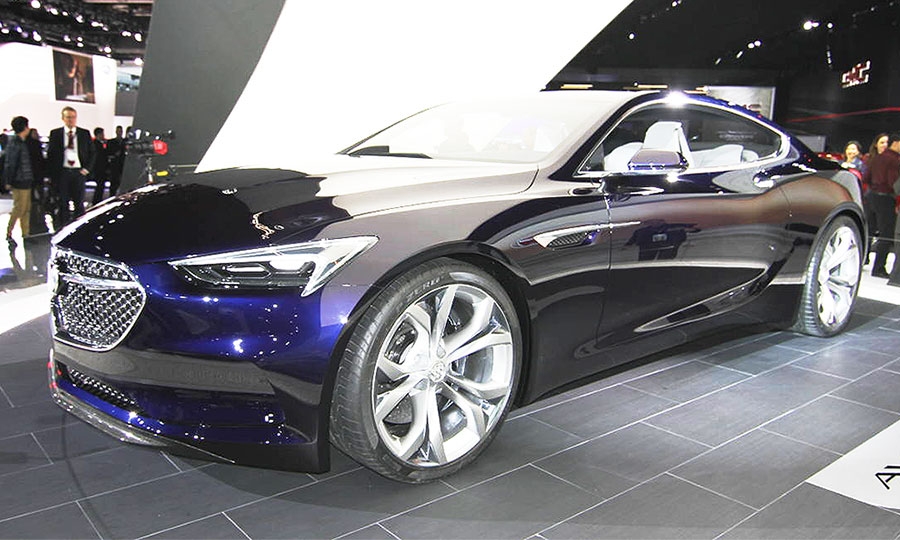 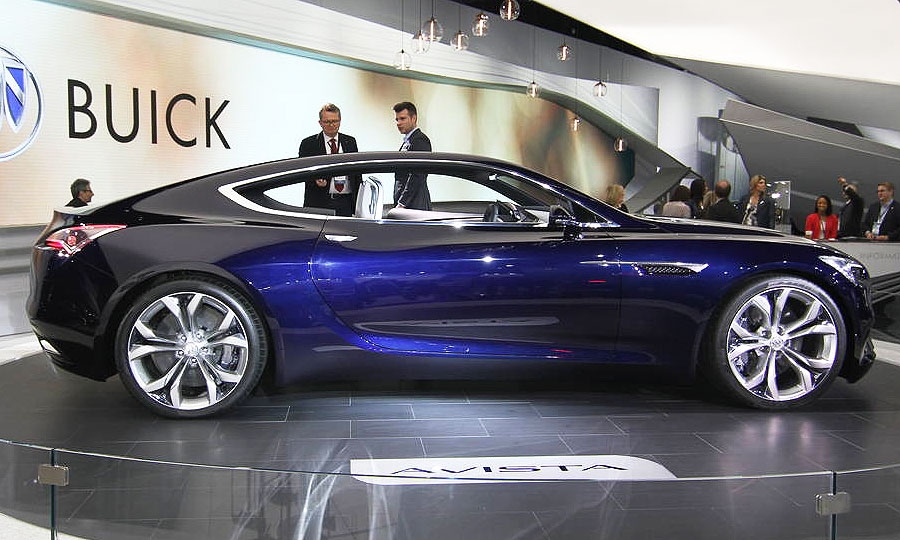 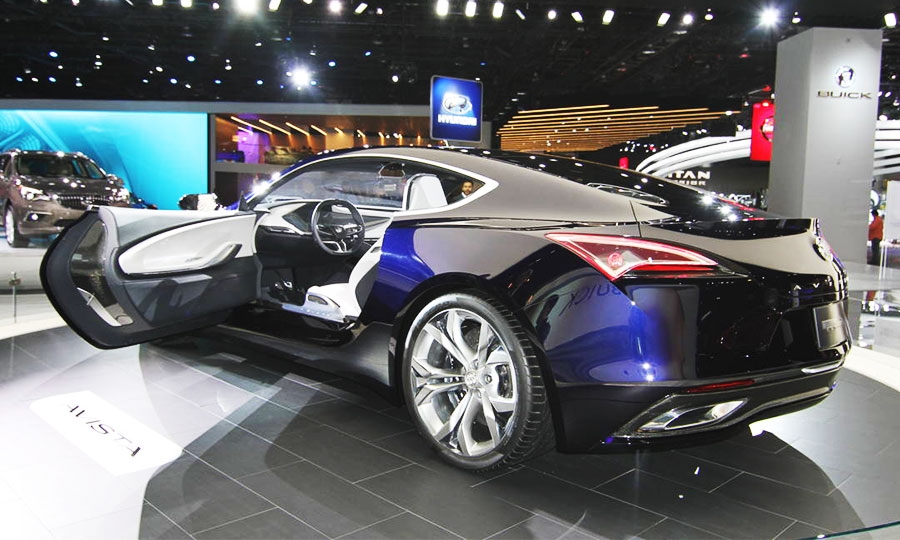 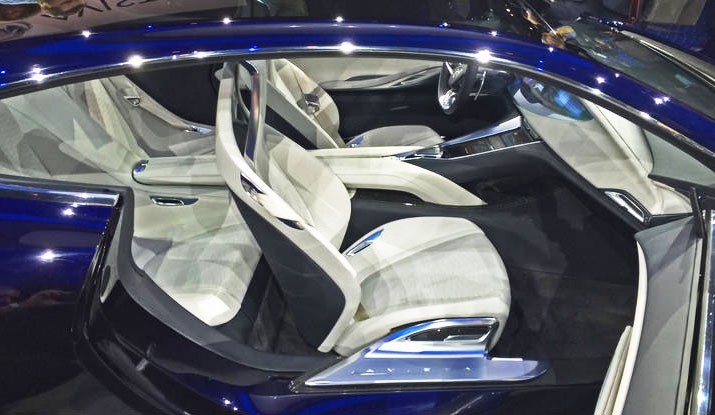 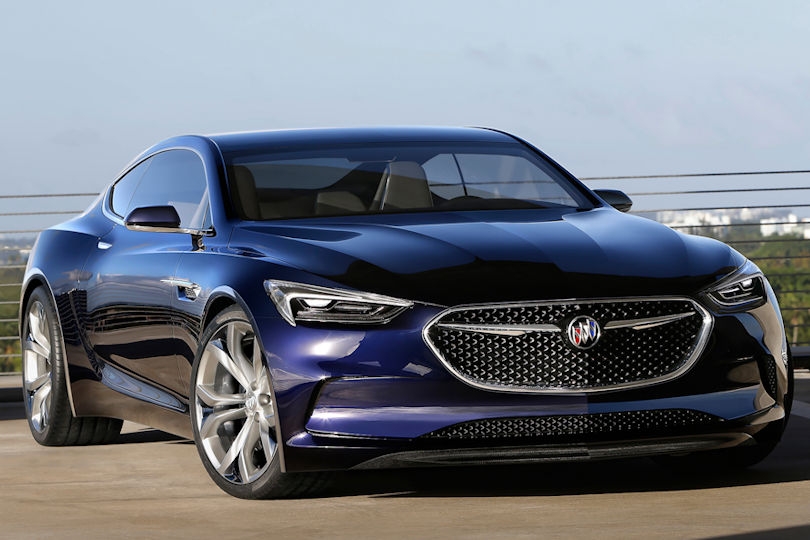 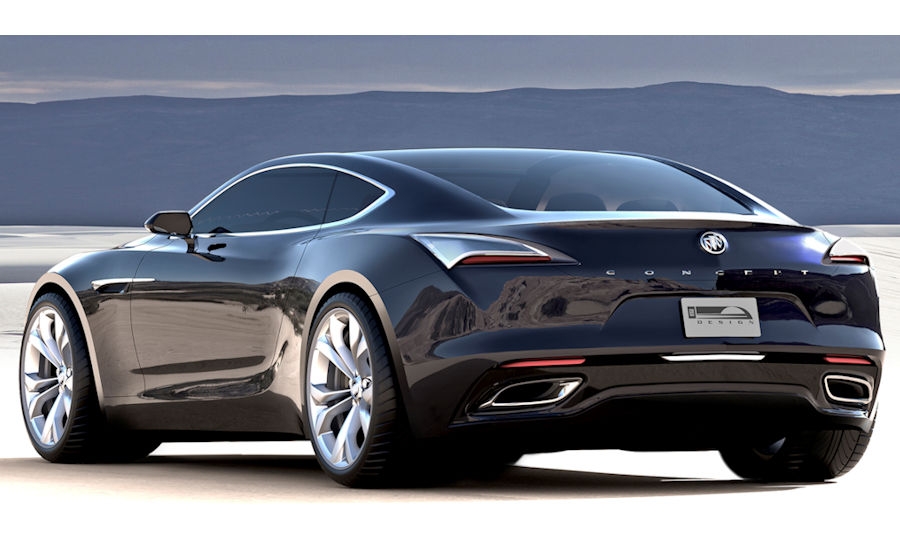 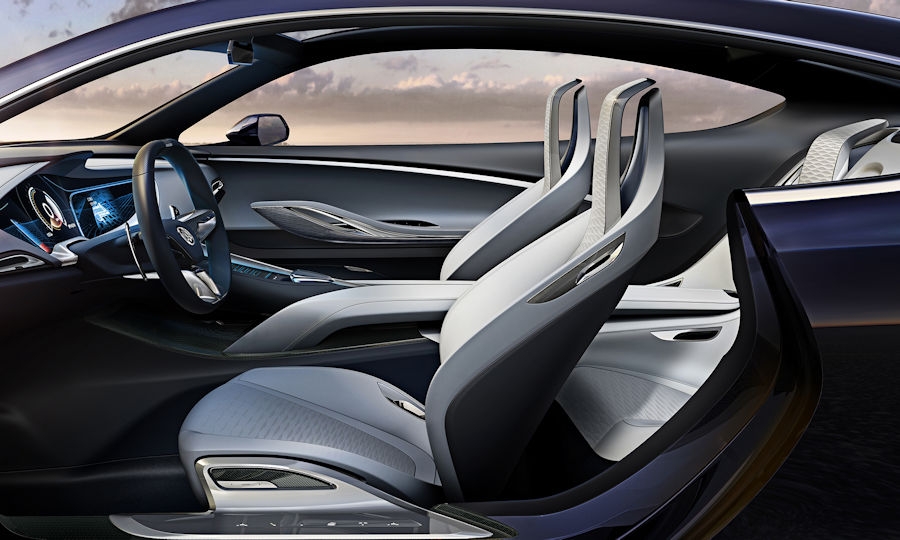 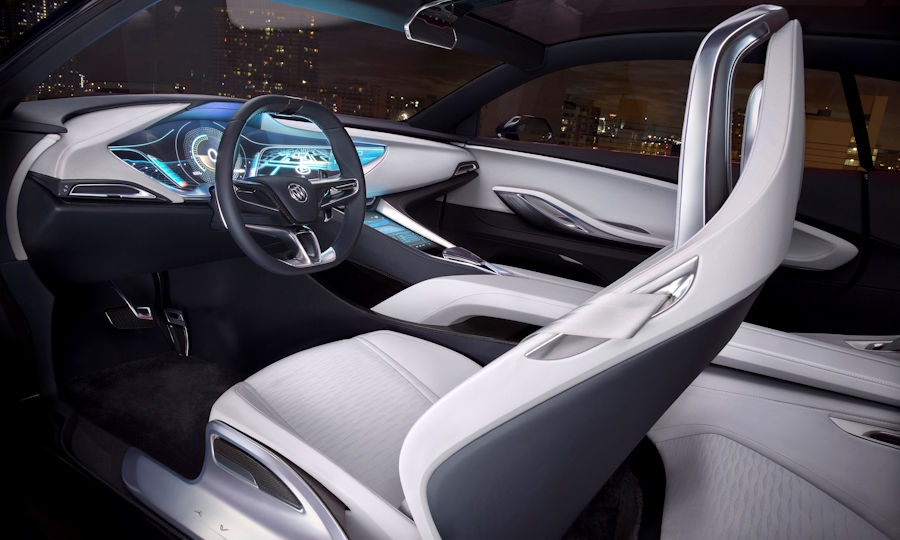 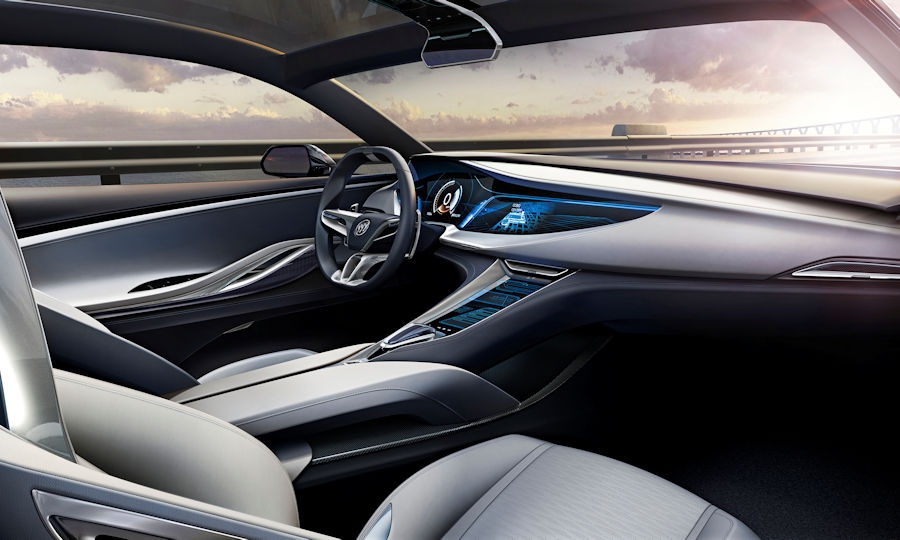 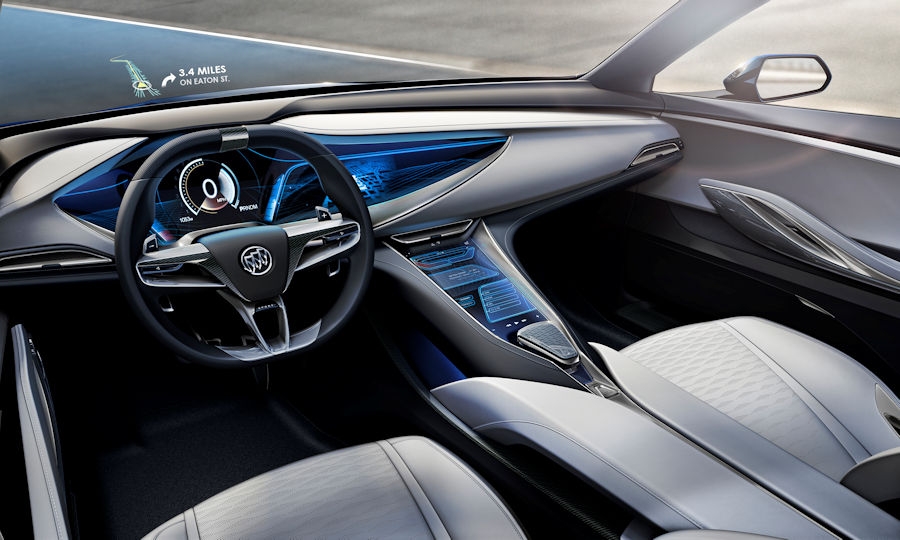 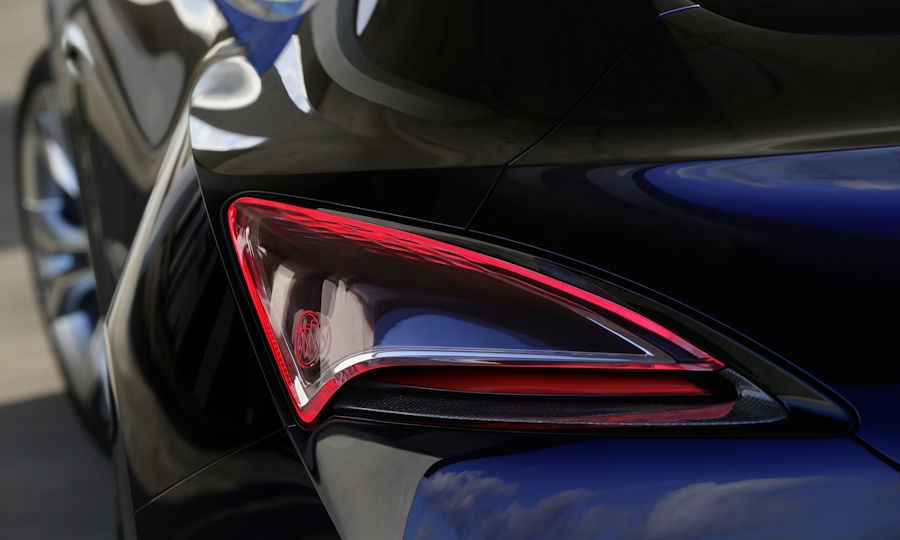 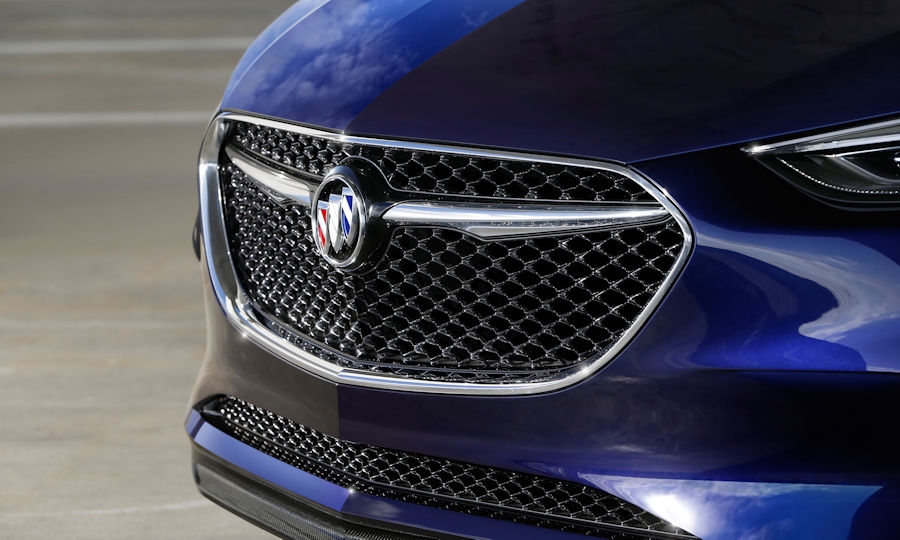 DETROIT -- Buick is exploring future styling cues and perhaps plans to expand its U.S. lineup with a sporty new coupe -- the Avista, a low-slung concept designed to rekindle its historic performance roots.

The rear-wheel-drive 2+2 concept, reminiscent of historic Buick coupes such as the Riviera and Buick Special, is powered by a twin-turbocharged, 3.0-liter V-6 engine that generates 400 hp.

Duncan Aldred, head of the brand, introduced the Avista on Sunday, saying it "stretches the boundaries of what is possible for Buick."

The car is derived from General Motors' Alpha platform that supports the Chevrolet Camaro and the Cadillac ATS and CTS. It features GM’s Magnetic Ride Control, and stop-start technology and cylinder deactivation to boost fuel economy.

Buick and GM officials were coy about whether a production Avista is on the table.

“This is just exploring concepts,” GM President Dan Ammann said. “But I think it’s also an interesting statement about where the Buick brand is at today, that we can do something like this and show what that future could be.”

It is the second straight year that Buick has pulled off a surprise reveal during the Detroit show. Last year, it wowed event goers with the sleek Avenir sedan, which set the design tone for future Buicks.

The Avenir also was based on a rwd architecture, and the debut of the Avista raises the prospect of a return of rwd to the Buick lineup.

“It’s a possibility,” Aldred said. “Clearly there is still a need and desire in certain instances for rear-wheel-drive, so I wouldn’t rule anything out.”

Buick appears ready to have some fun with its lineup now that it has solidified the showroom building blocks with an Envision midsize crossover that will be imported from China starting this summer. That gives Buick three sedans, three crossovers and the Cascada convertible that begins arriving in showrooms this summer.

The Avista, if approved for production, would give Buick two coupes, including the Cascada.

Sporty, performance coupes have been a bright spot in an overall U.S. car market that remains weak, despite record light-vehicle volume in 2015.

The interior of the Buick Avista.

Aldred has said he expects volume to rebound this year amid Buick’s first influx of fresh sheet metal in three years: the Cascada, Envision and a redesigned LaCrosse due out this summer.

Why the Buick Avista is a long shot for production