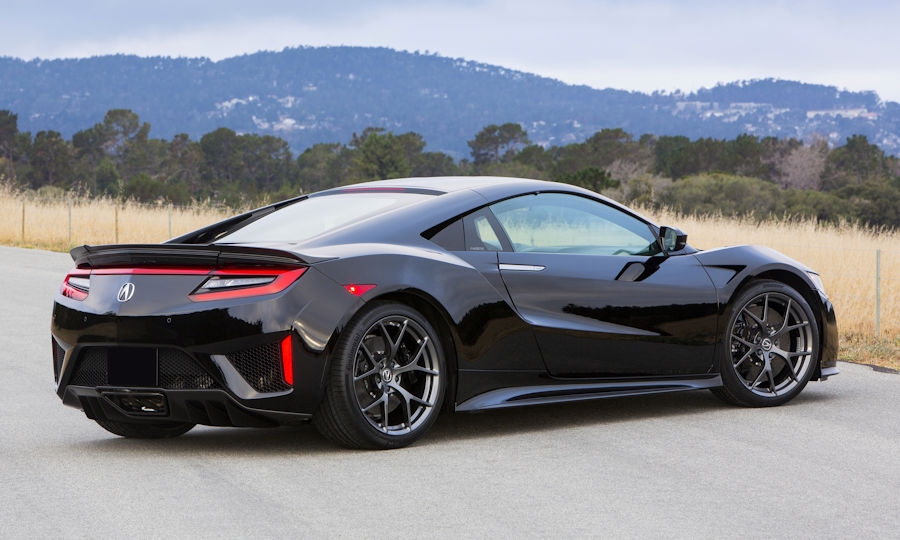 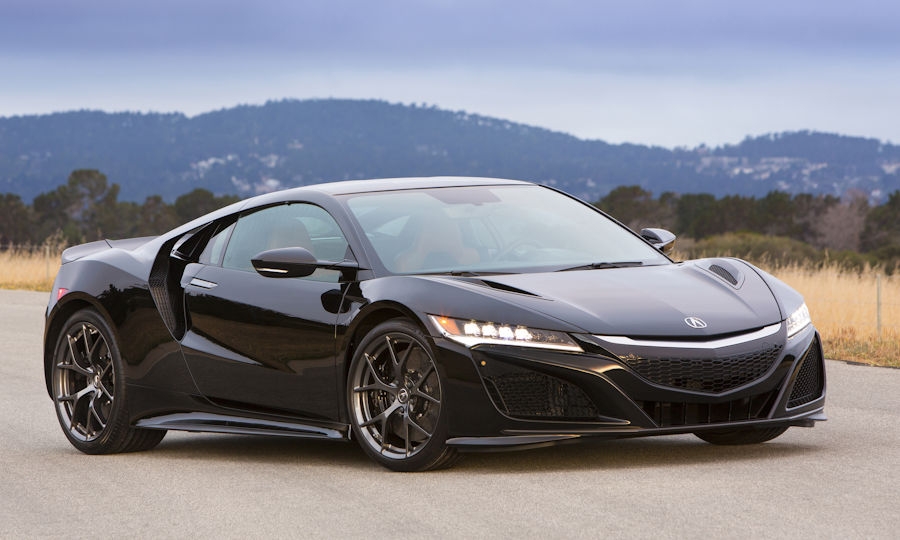 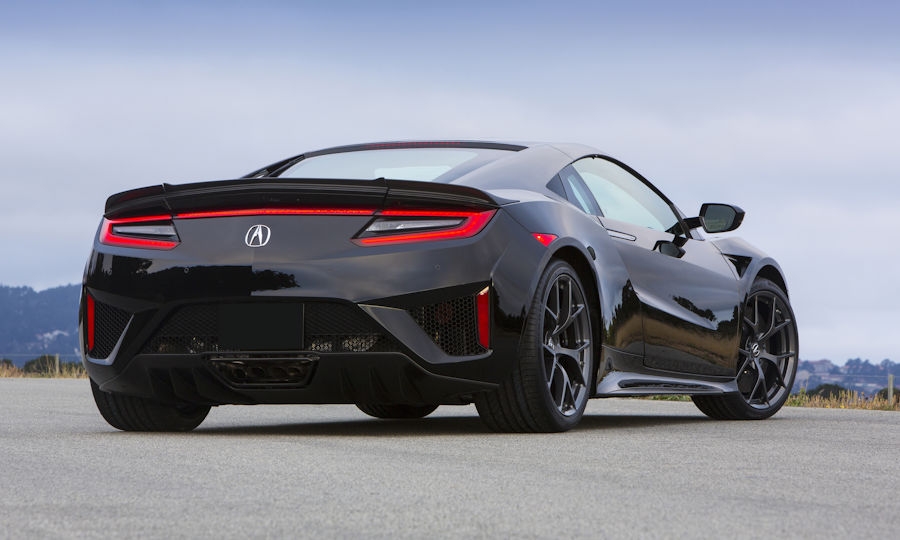 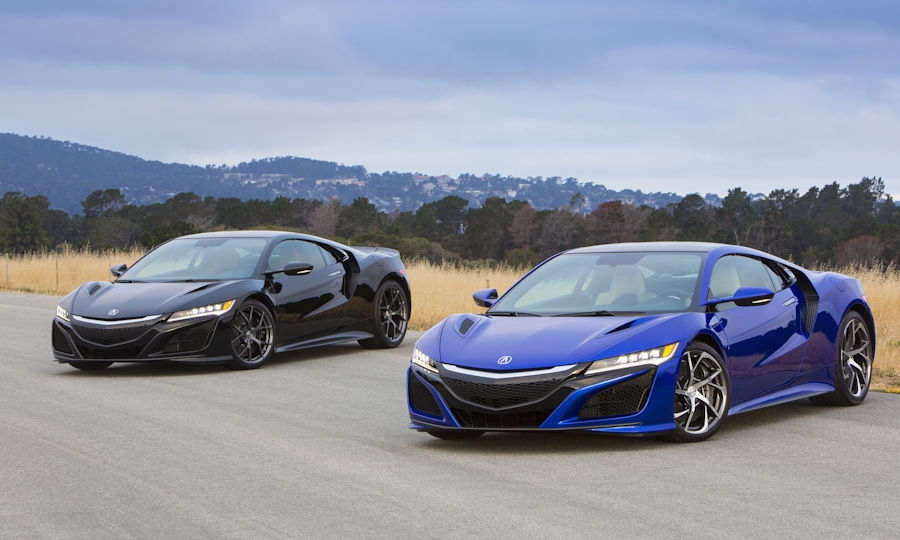 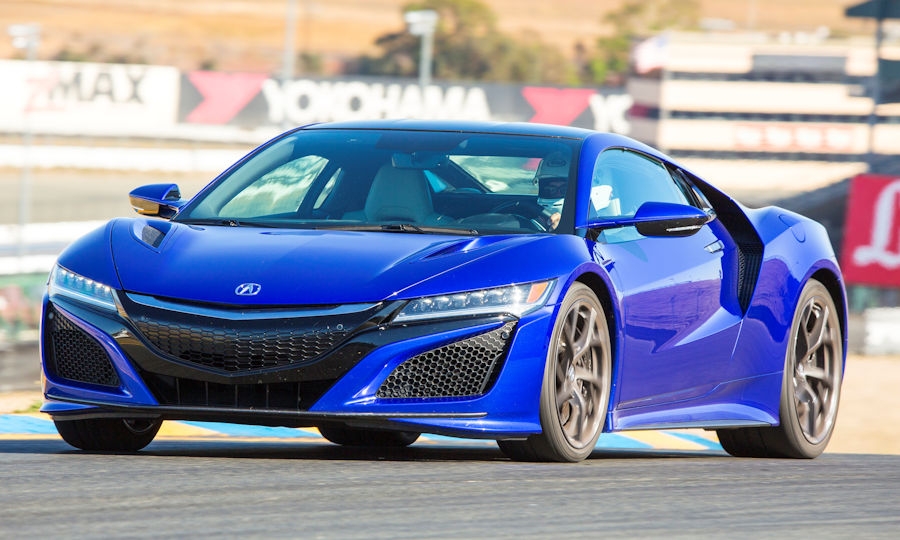 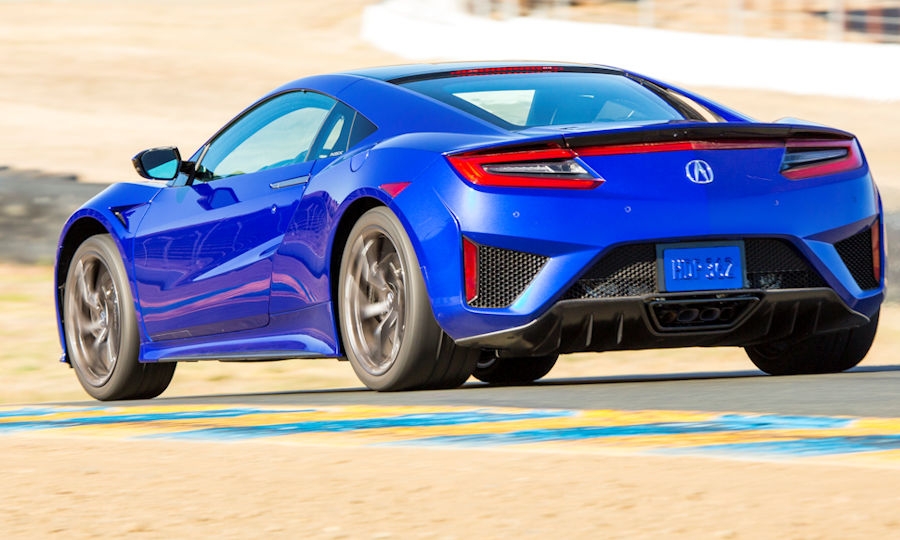 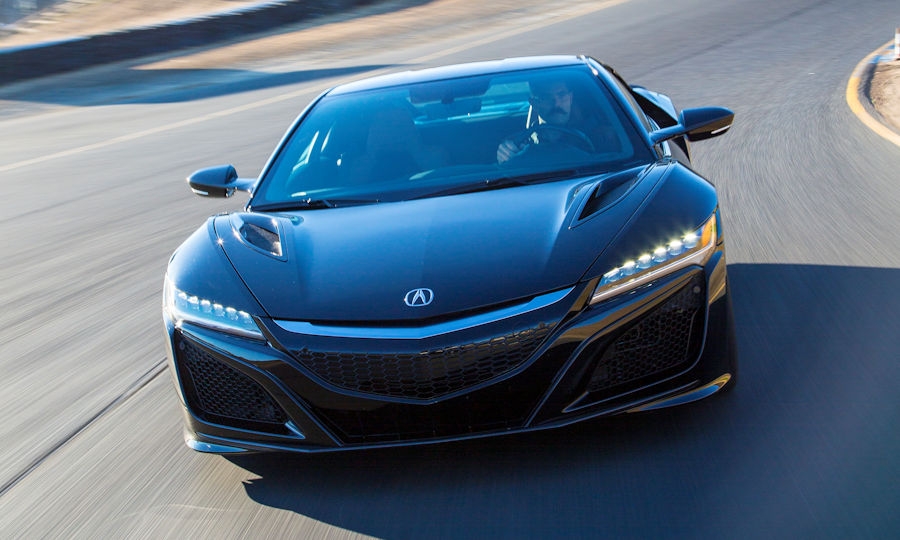 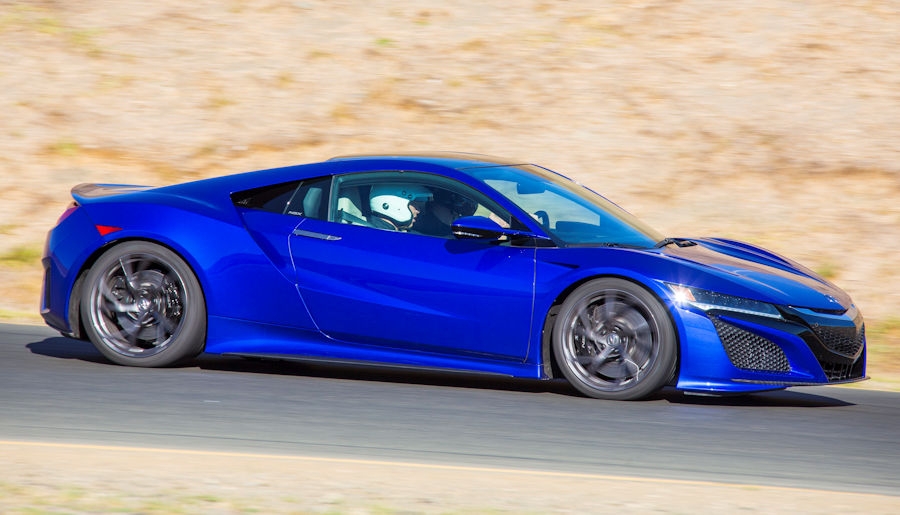 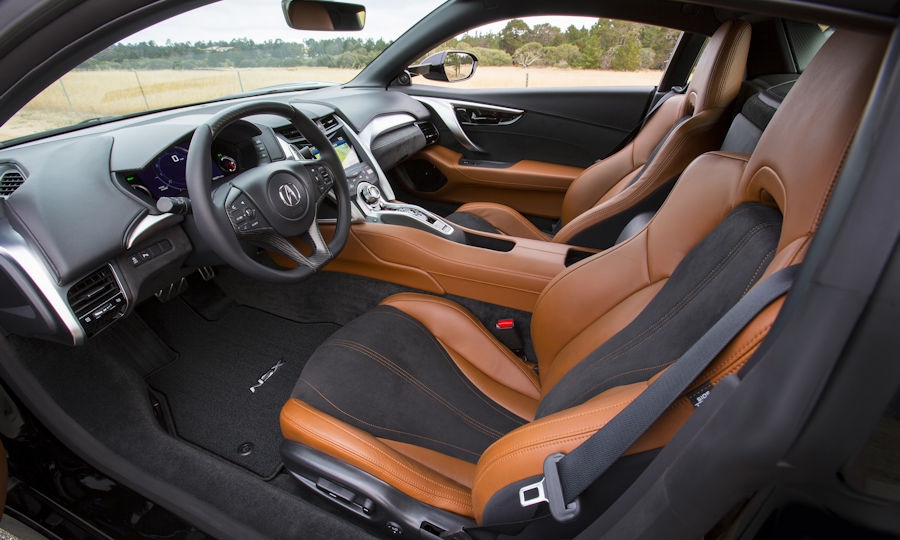 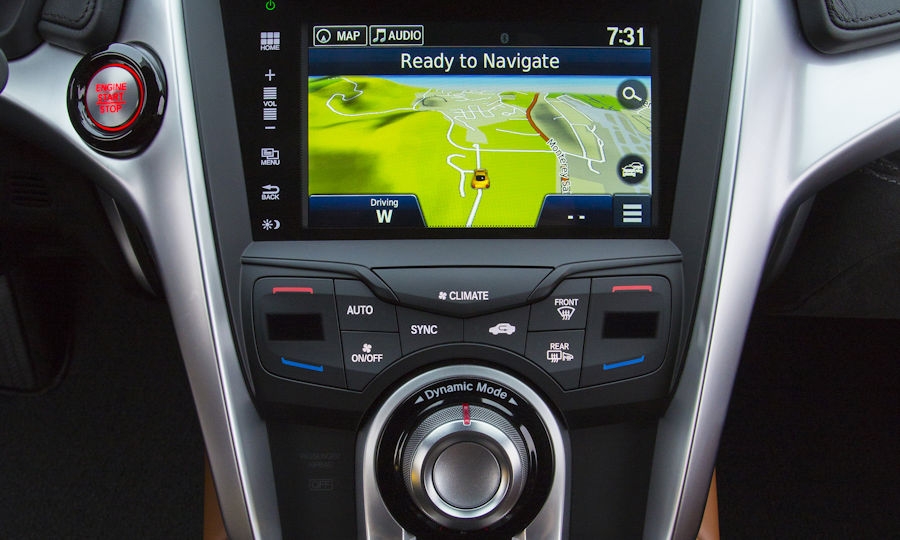 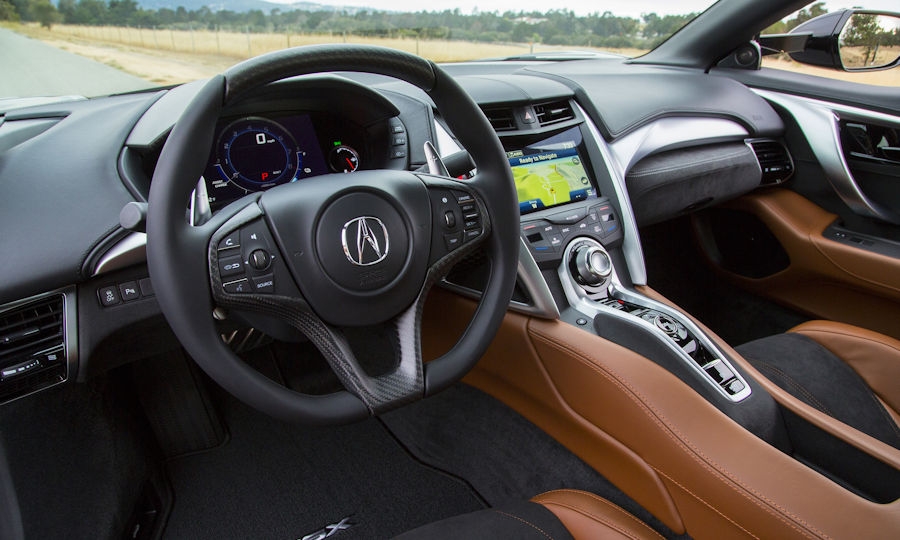 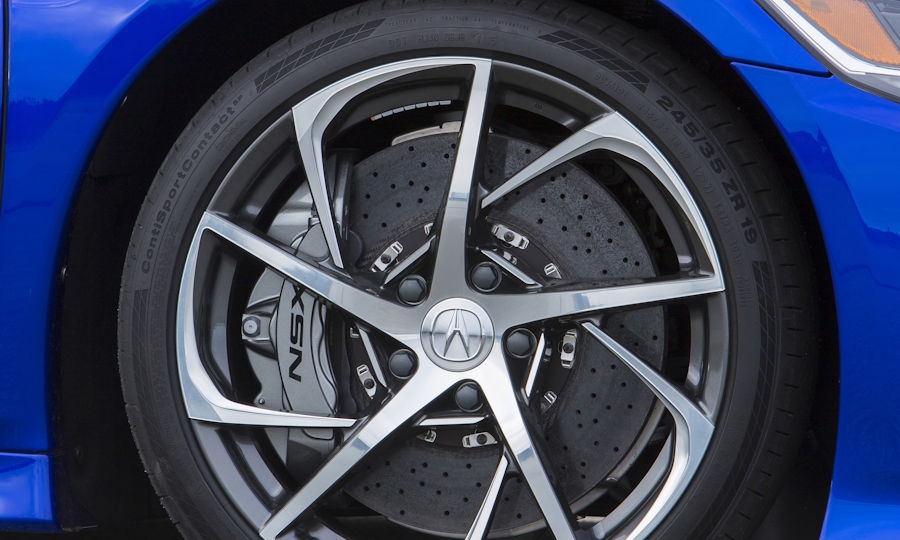 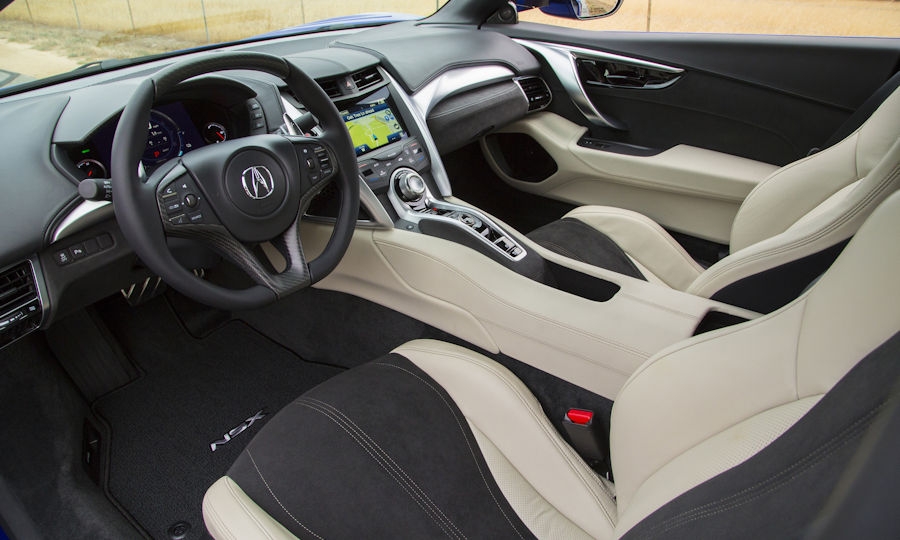 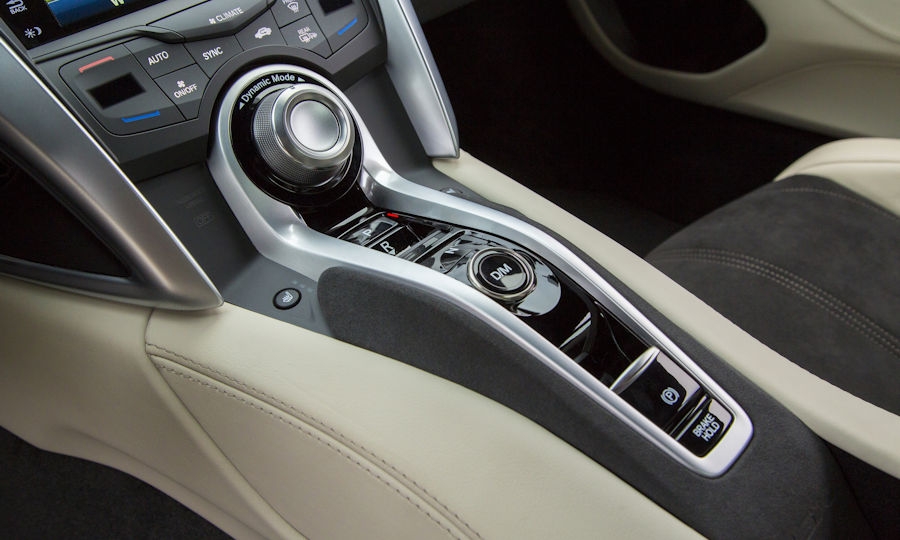 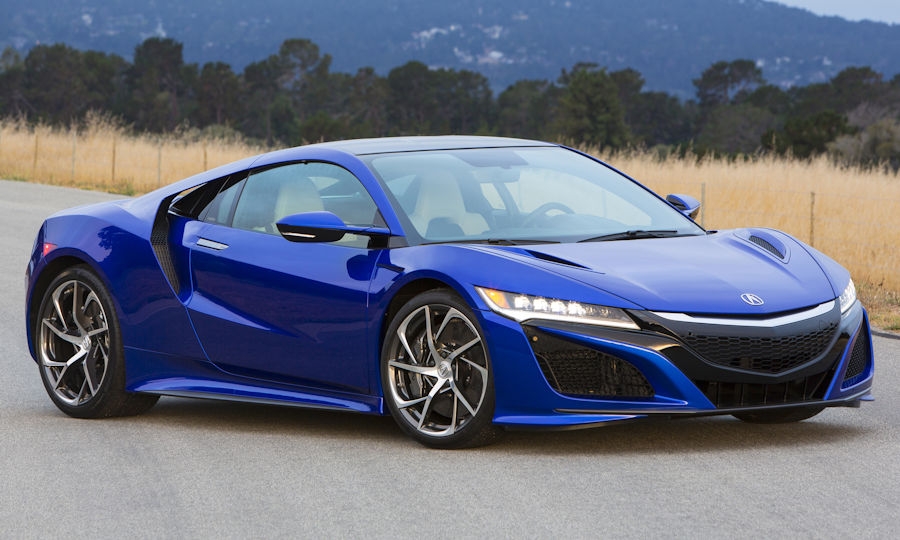 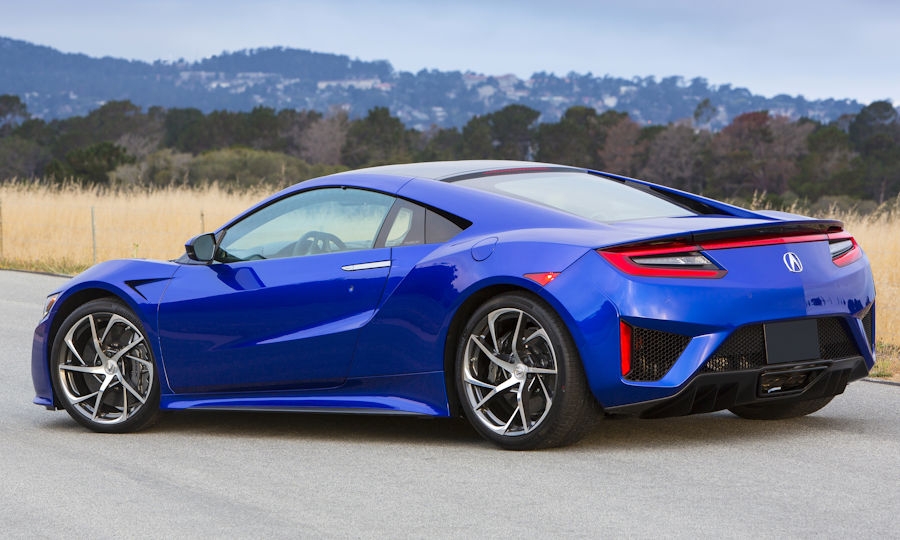 Acura is returning to the Super Bowl after four years.

The brand says the first quarter spot will feature the NSX supercar to emphasize its North American roots and will focus on the brand’s recent return to ‘Precision Crafted Performance’ as its tagline.

“We want to come back and really demonstrate our commitment to the brand,” Leila Cesario, Acura’s national advertising manager, told Automotive News. 2016 marks Acura’s 30th anniversary in the U.S., and the “timing makes sense” for Acura to remind customers and viewers what the brand stands for, using the NSX as a brand statement, Cesario said.

The ad, Acura said, is part of a “comprehensive marketing strategy that conveys the brand’s values, North American roots and future direction.”

The ad won’t feature Jerry Seinfeld or Jay Leno, who appeared in a 2012 Super Bowl spot for the NSX, or any celebrities for that matter.

Cesario declined to say whether it was a 30, 60 or 90 second ad or what Acura paid for it. A 30-second Super Bowl ad is expected to cost as much as $5 million according to CBS, which is broadcasting the game in 2016.

The Super Bowl was an easy choice for Acura “in terms of the sheer number of people that watch and the opportunity to get our message out in a very big and public way,” Cesario said.

“As the Acura brand continues to gain momentum and the next-generation NSX supercar is about to make its market debut as the pinnacle expression of Acura performance and prestige, the Super Bowl is the perfect place for Acura to make a powerful brand statement to one of the largest viewing audiences in American history, and one that is incredibly attentive to advertising,” said Jon Ikeda, vice president and general manager of Acura, in a statement.

Besides Acura, Hyundai and Kia have confirmed that they are running spots during Super Bowl 50.

Why Honda is debuting next Civic on Twitch
Sponsored Content: Increasing Efficiencies with Returnable Asset Tracking