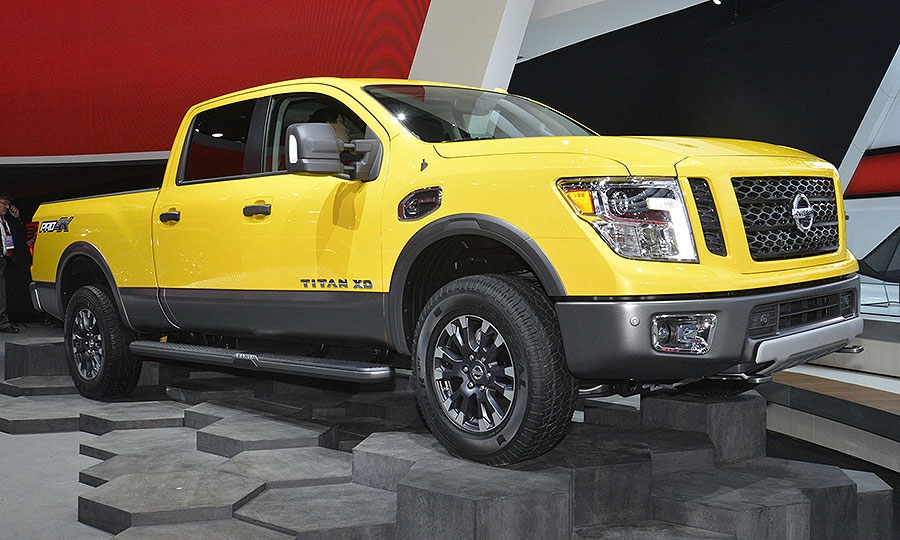 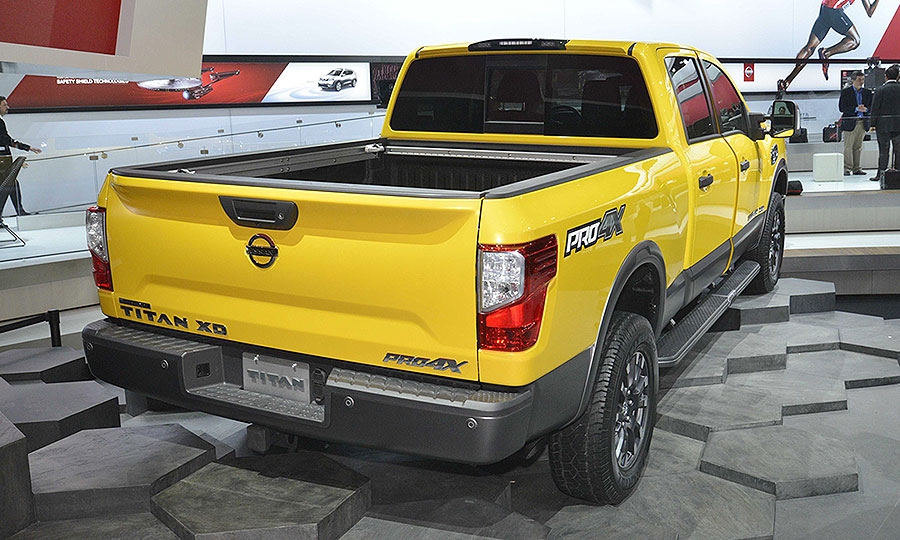 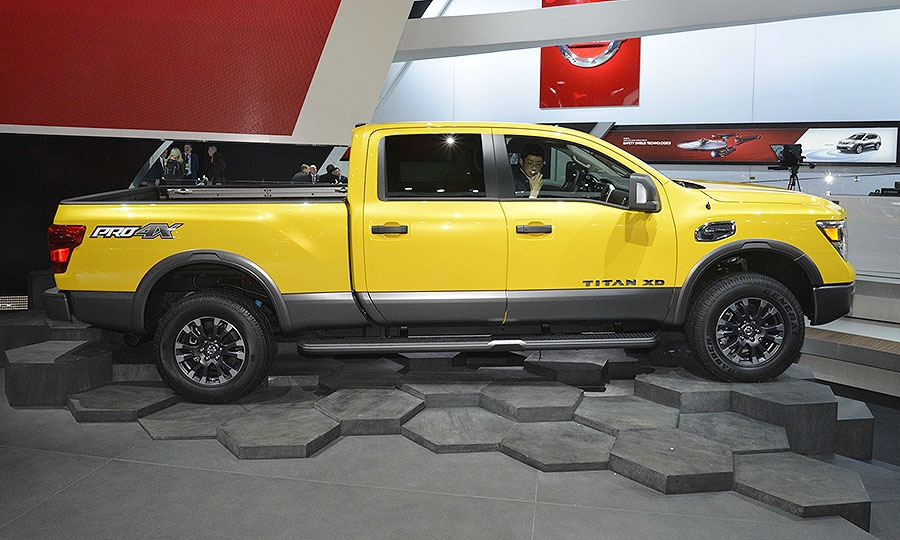 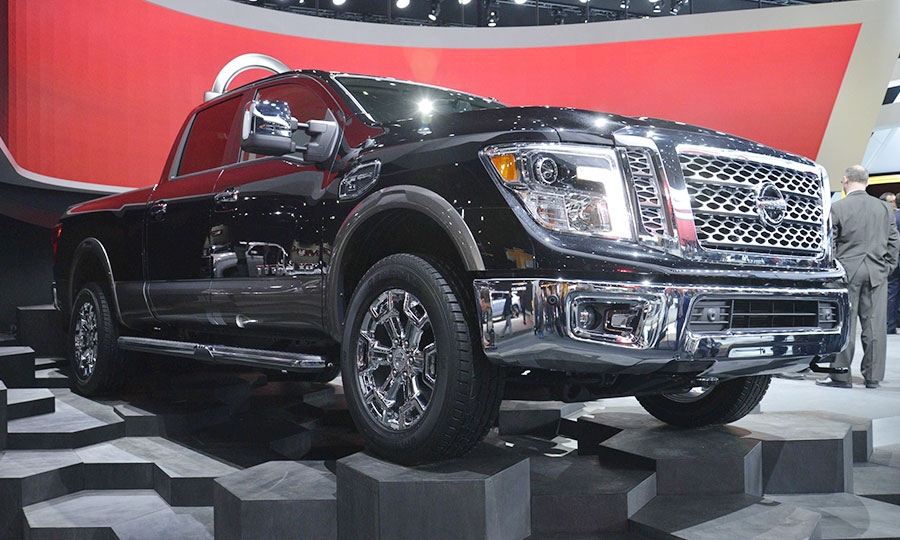 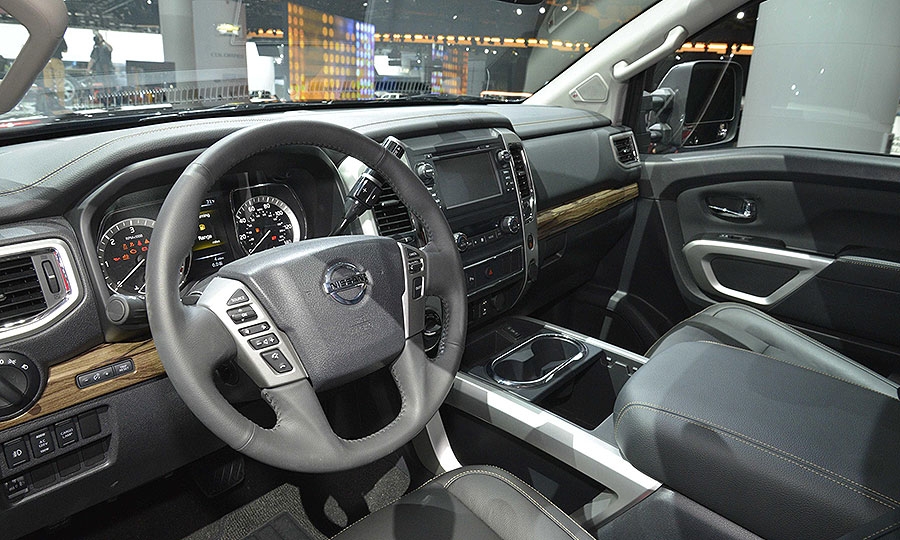 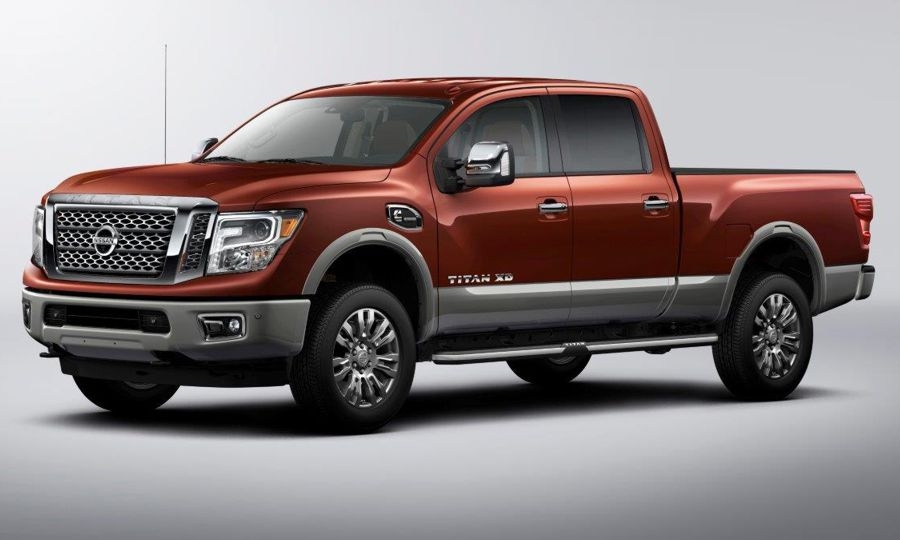 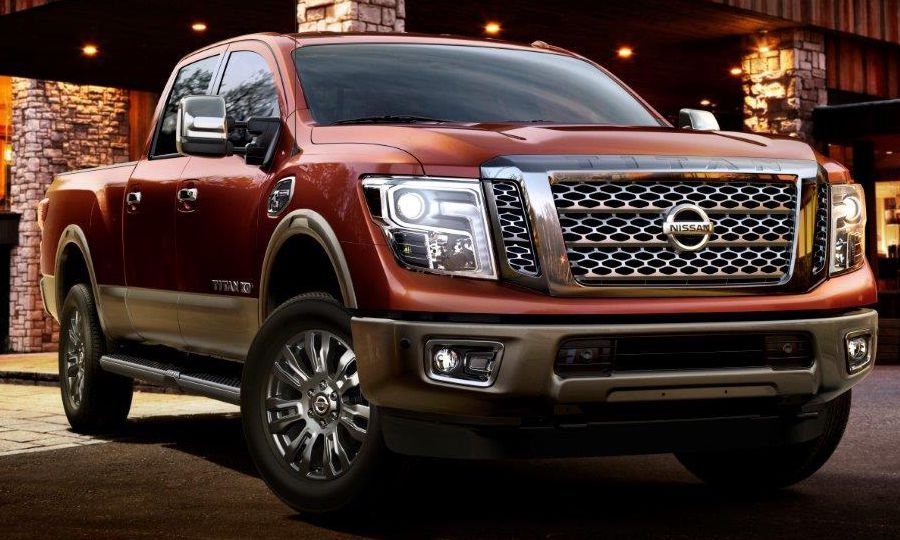 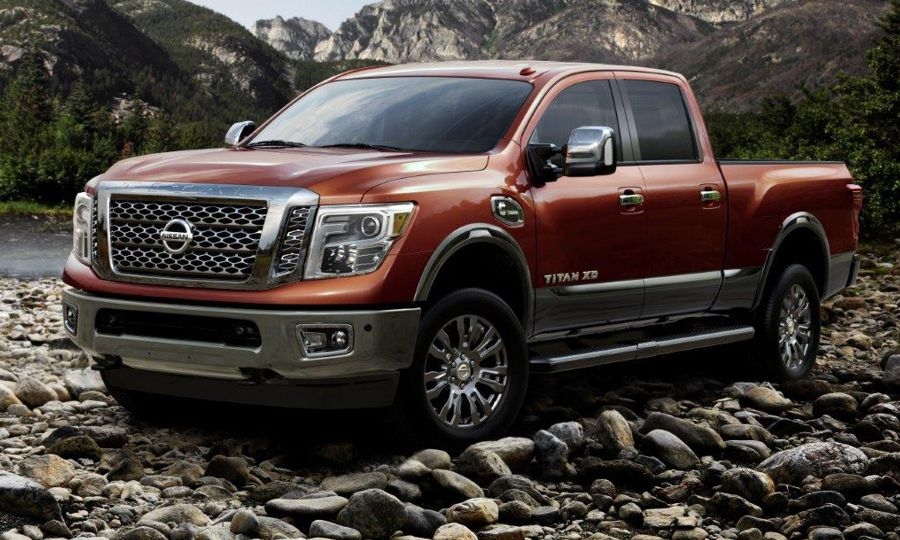 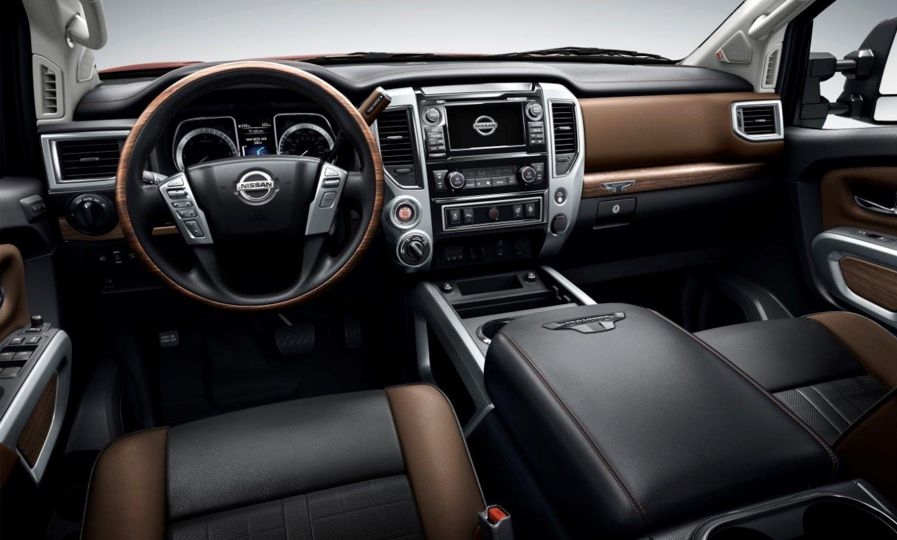 CANTON, Miss. -- Nissan's production launch of the new-generation Titan pickup here last week will do more than update a faded product. It will put Nissan dealers into a whole new truck business.

"Right now, we're selling Titans to loyal Nissan customers," said Fred Diaz, Nissan's senior vice president for U.S. sales and marketing and operations. "With this new truck, we're going to be selling to people who have never shopped Nissan before.

"Our dealers are going to have to learn how to be in the truck business again."

U.S. sales of the outgoing Titan have dwindled to about 1,000 a month. The pickup appeared in 2003 with few configurations and only one V-8 engine and never truly competed outside the standard-duty market. Nissan also has remained steadfast in the midsize pickup segment with the Frontier, even after Ford Motor Co. and Ram abandoned that market in recent years.

But the new Titan program is significantly different. Starting next month, Nissan dealers will be going head-to-head against Detroit 3 retailers whose more demanding customers need or want to tow in the 9,000- to 11,000-pound segment.

For some Nissan retailers, the newly minted diesel-powered Titan XD pickups now coming out of Mississippi will represent the first time they have ever courted serious pickup buyers.

"We've been meeting with dealers in all of our regions to make this point -- that truck buyers know what they need," said Diaz, one of several company executives on hand at the Canton assembly plant for Job One. "And it's going to be important for us to make sure we sell people the right truck.

"I'm telling dealers that I'd rather see them not make a sale than put a buyer into the wrong truck and risk creating a negative impression."

Nissan began a national dealer-training program last month to coach retailers on doing business with shoppers seeking full-size pickups. Training topics include technical details on competitors' trucks, advice on marketing to truck buyers, and coaching dealers on what negative comments the competition might make about the Titan and how to counter rivals' trash talking.

Nissan also is asking dealers to be prepared to stock larger inventories to compete with local Detroit 3 stores that maintain big lots of full-size pickups. "Our dealers are going to have to start displaying their big truck inventories out front," Diaz said.

The first redesigned production version is the Titan XD, a 310-hp, 5.0-liter V-8 turbo-diesel pickup, built on a bigger frame than in the past. It is designed to take at least a small bite out of the Detroit 3's near monopoly of the U.S. work truck market. A gasoline version follows early next year, and other configurations will appear through 2016.

Diaz says dealers are eager to get the Titan, a product that was delayed for years after an aborted attempt to co-develop the pickup with financially troubled Chrysler. The Canton factory intends to ramp up to full volume production of 18 Titan XDs an hour within four weeks.

Diaz, who was CEO of the Ram brand before being recruited to Nissan in 2013, says he wants to get about 1,300 new Titans in showrooms in time for the start of sales in late December.

"Every dealer I've met all year," Diaz said, "the first question out of his mouth has been, 'When will I get the new truck?'"