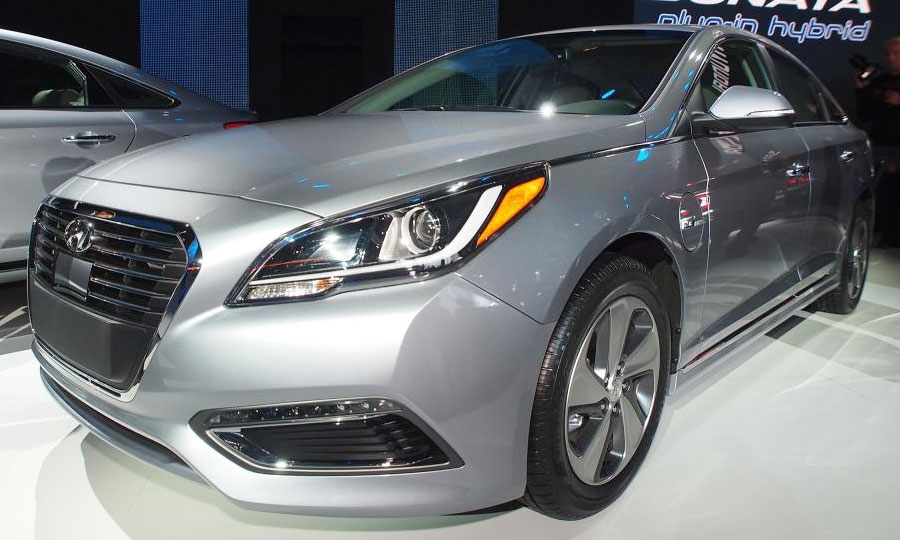 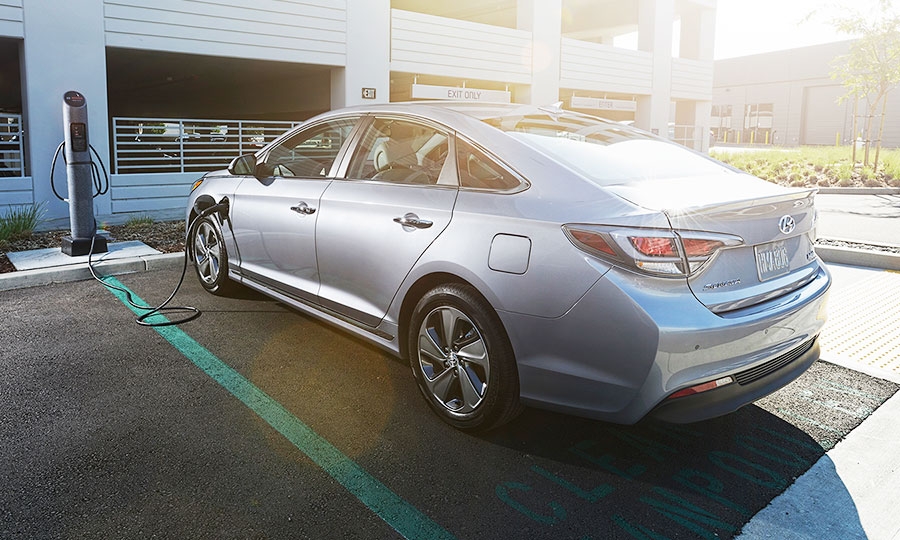 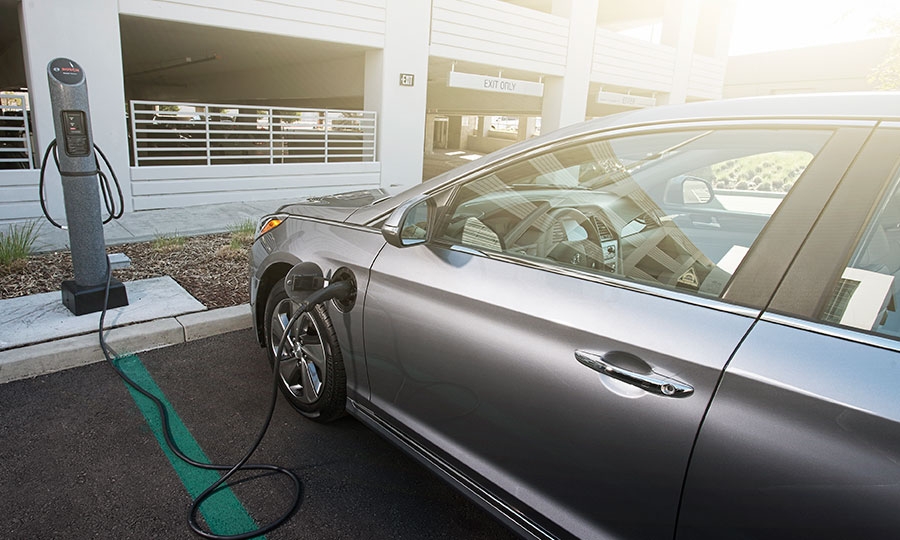 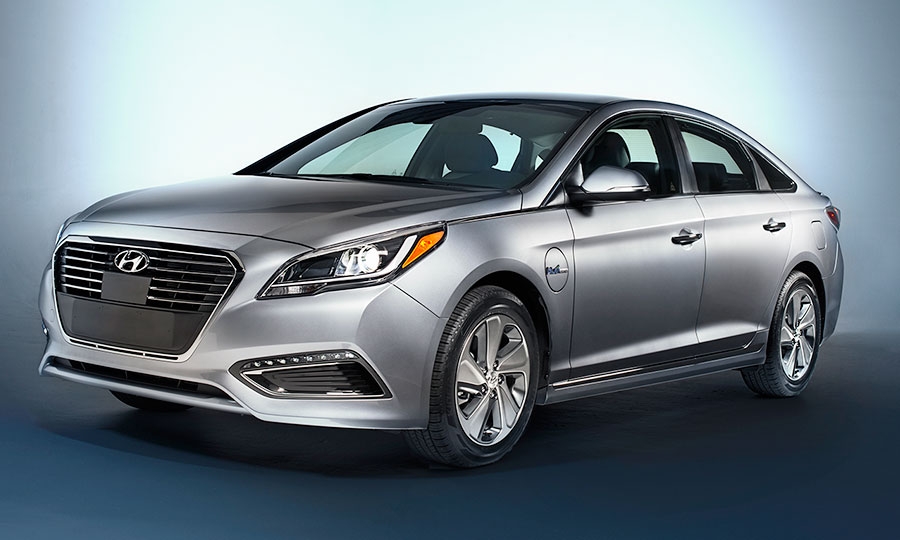 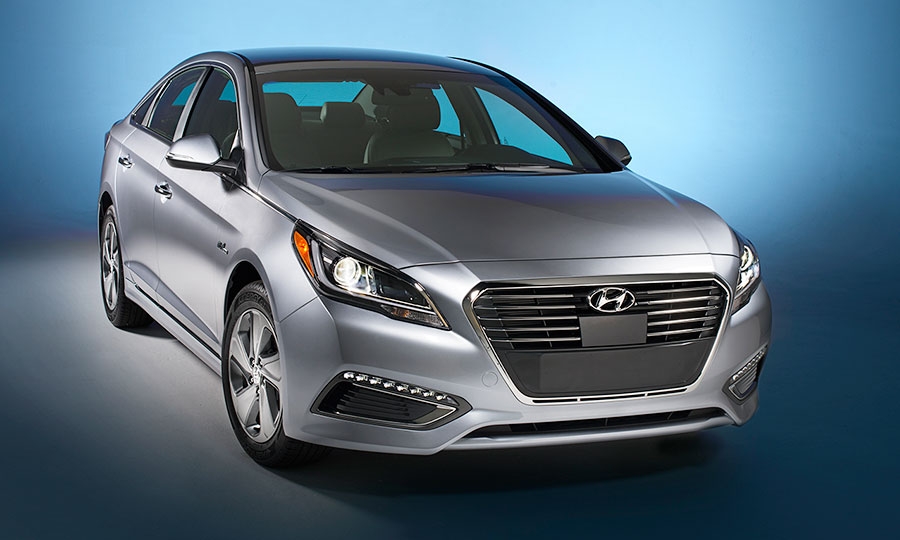 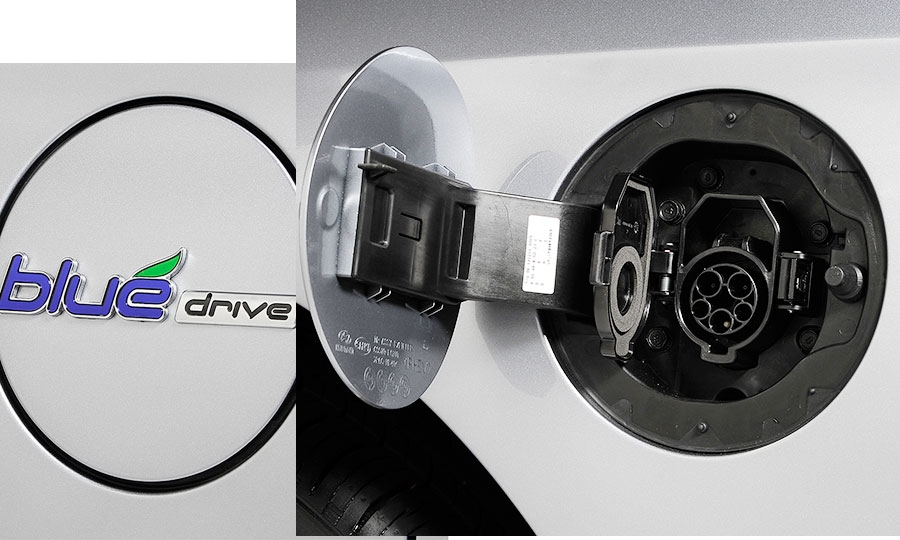 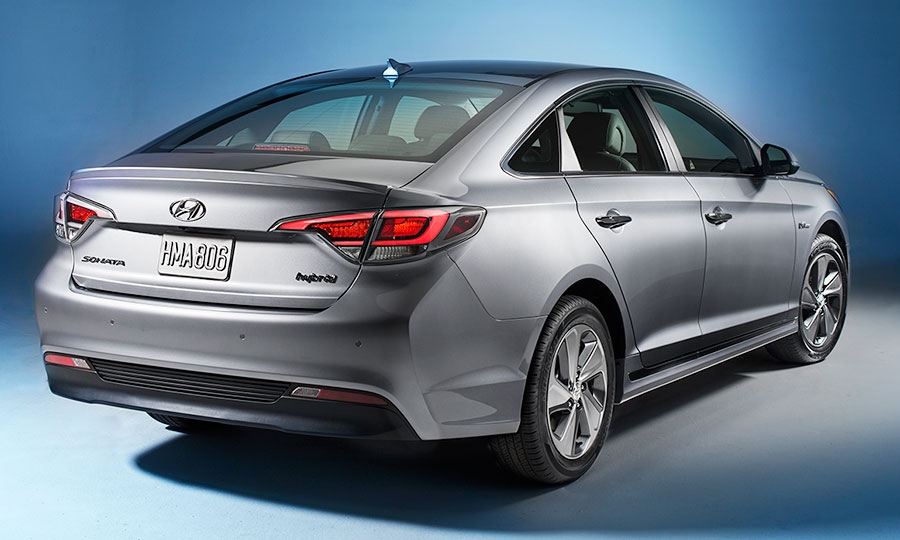 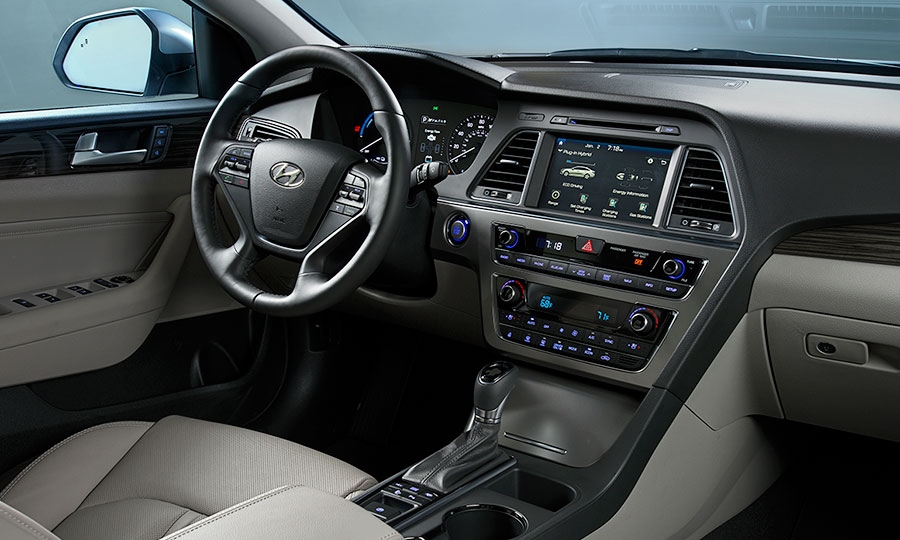 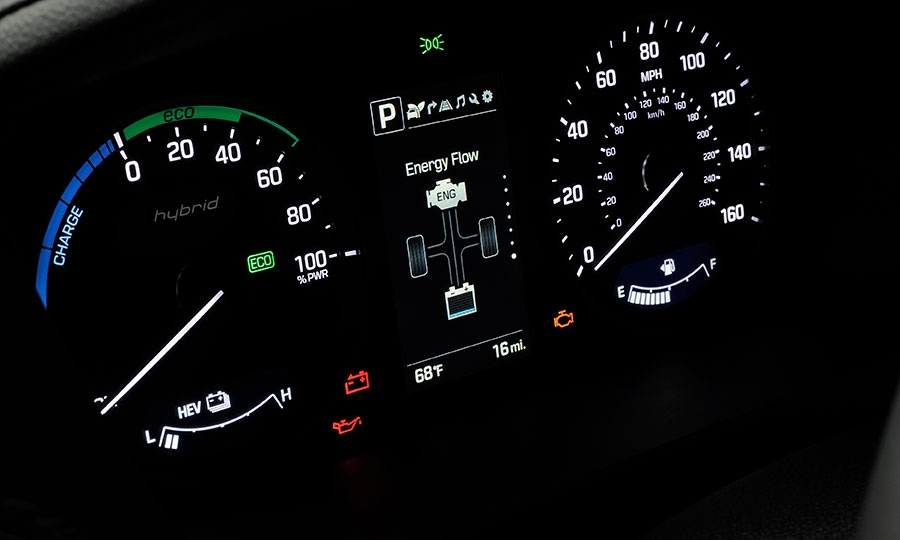 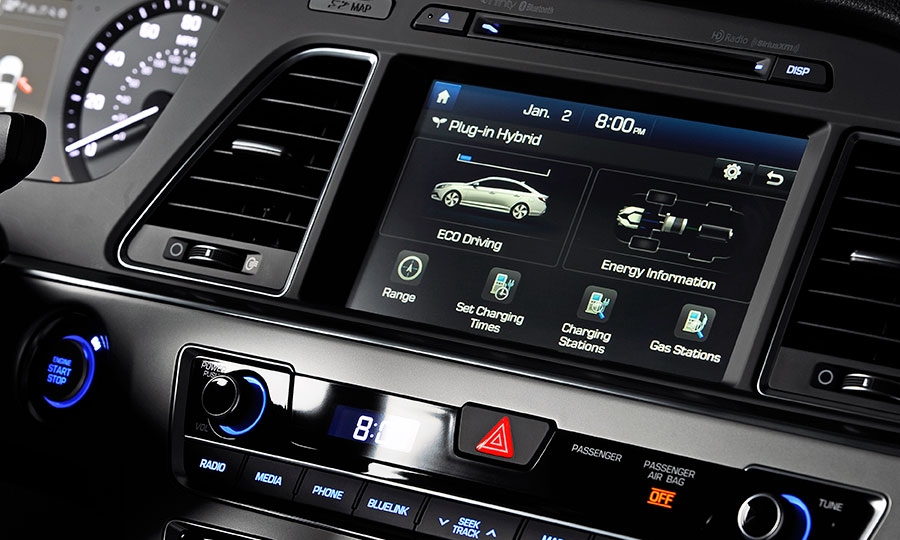 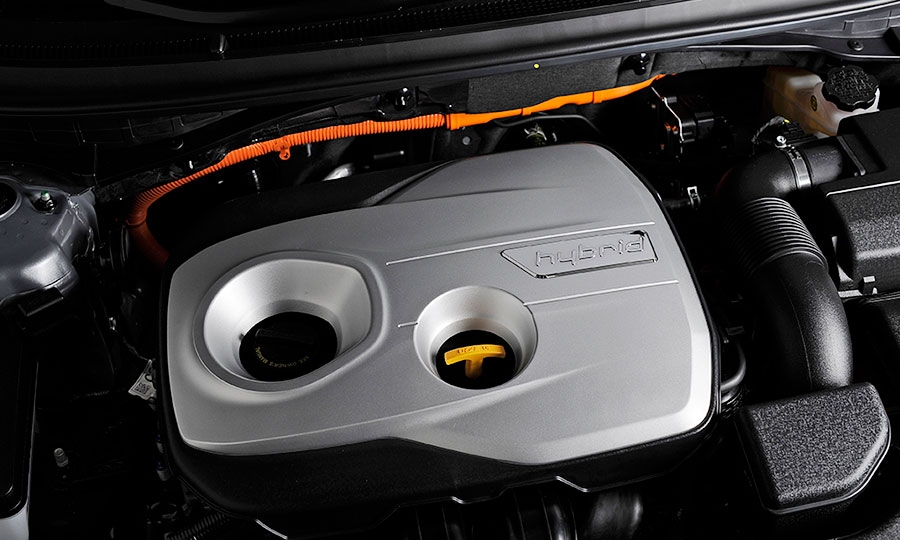 The 2016 Hyundai Sonata plug-in hybrid, the first car of its kind for the automaker, will hit select U.S. showrooms this week beginning at $35,435, including shipping.

The plug-in hybrid offers what Hyundai calls a class-leading 27-mile electric range while operating on a lithium polymer battery system.

Hyundai said it is expected to achieve 40 mpg while operating in hybrid mode. It comes with a 2.0-liter, four cylinder GDI engine and a 50 kilowatt electric motor.

A version of the car with advanced safety technology will sell for $39,435, Hyundai said in a statement Friday. Both cars are eligible for a $4,919 federal tax credit, in addition to local and state incentives.

Hyundai is introducing the car in a U.S. market that has turned cold for many alternative-powered cars and light trucks as lower gasoline prices fuel demand for gasoline-powered trucks and crossovers. U.S. sales of electric and hybrid vehicles are down 13 percent through October from the same period in 2014.

U.S. sales of the traditional Sonata, Hyundai’s second-highest selling vehicle, are down 3.7 percent on the year through October compared to 2014.

How Mercedes is using software to rewrite product development playbook