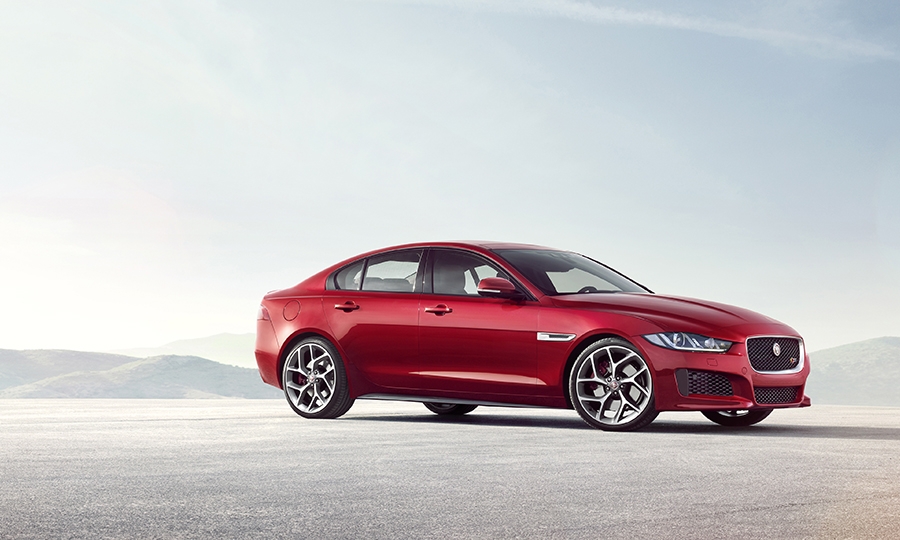 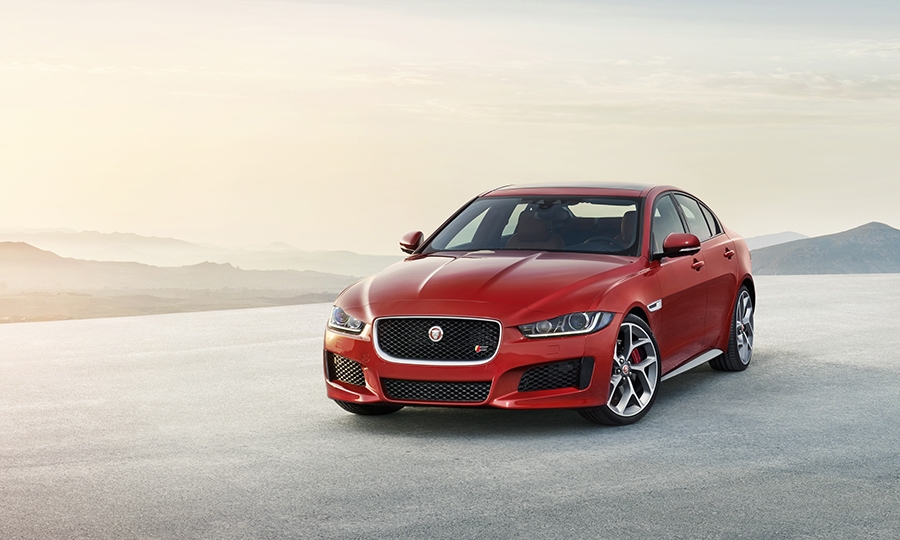 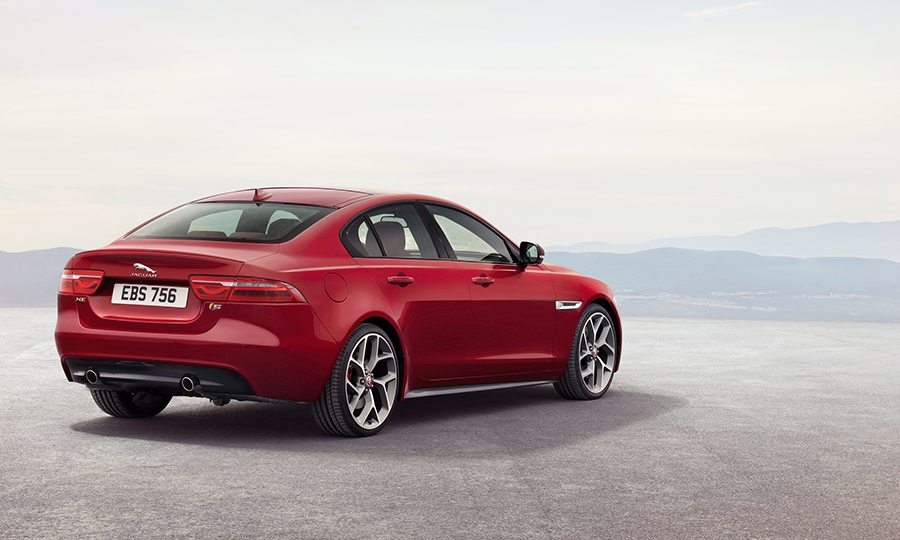 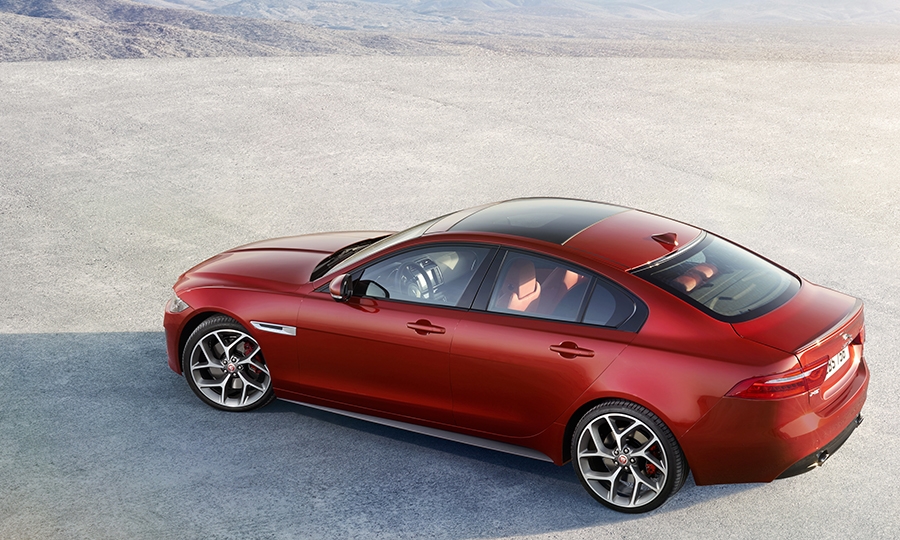 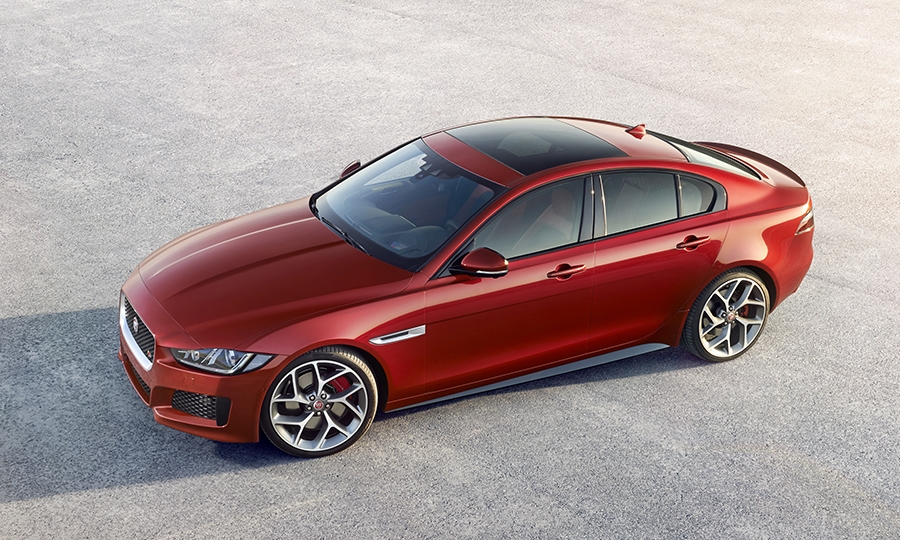 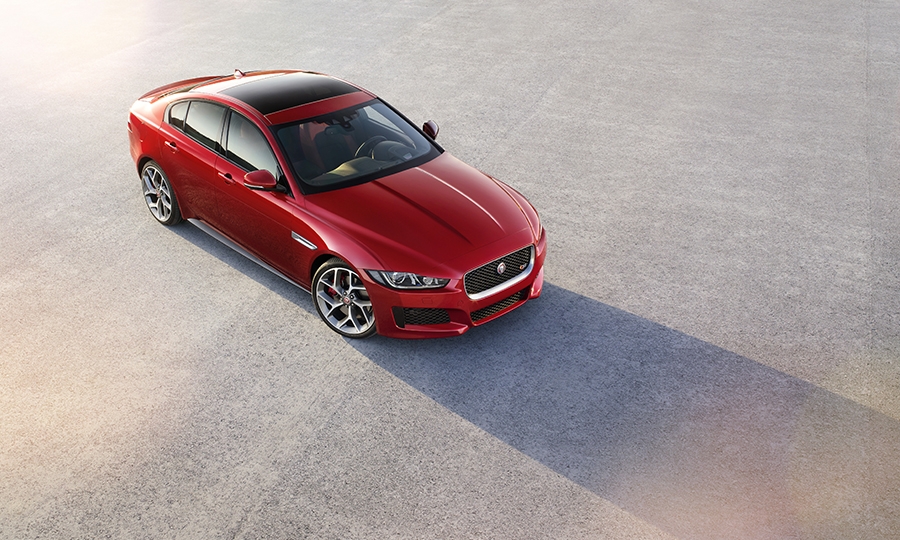 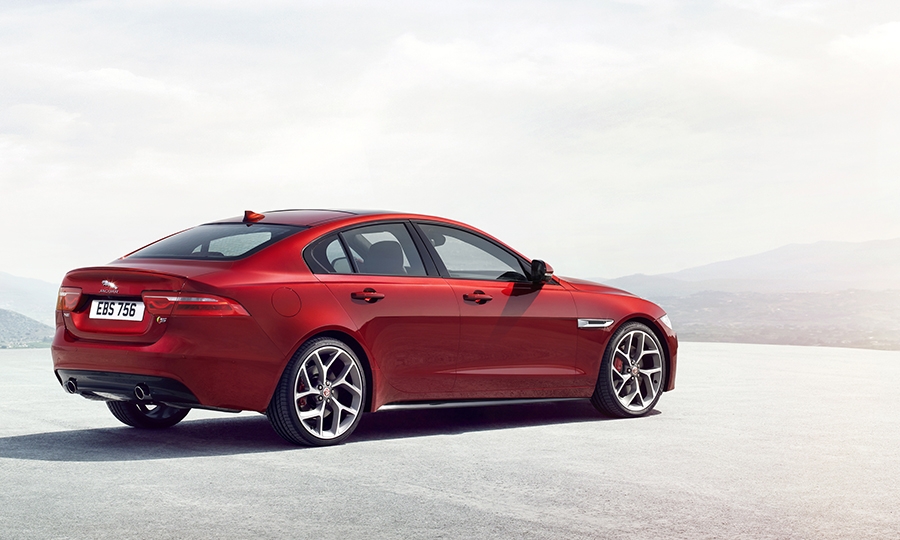 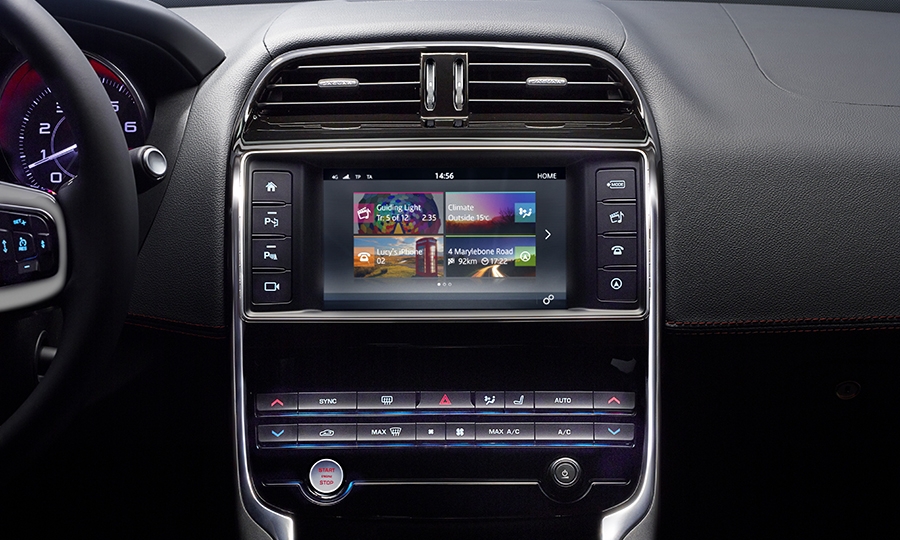 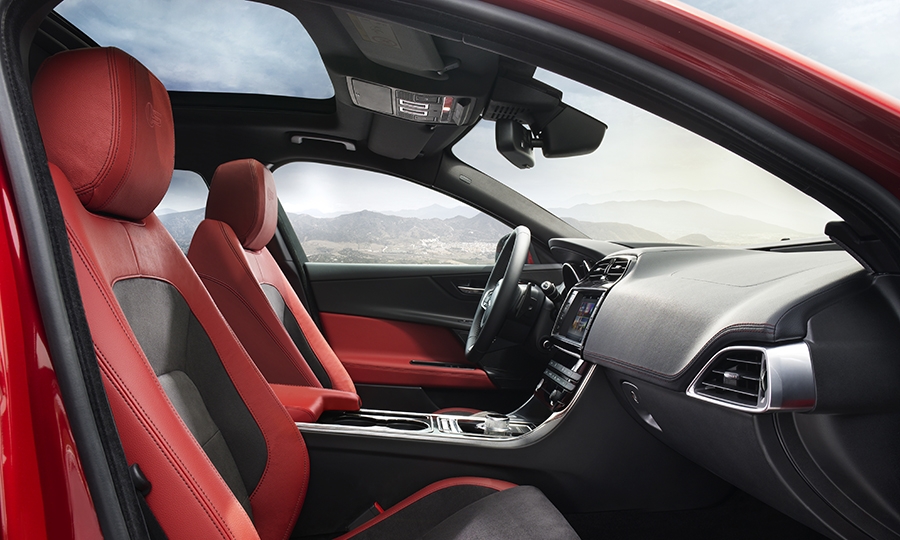 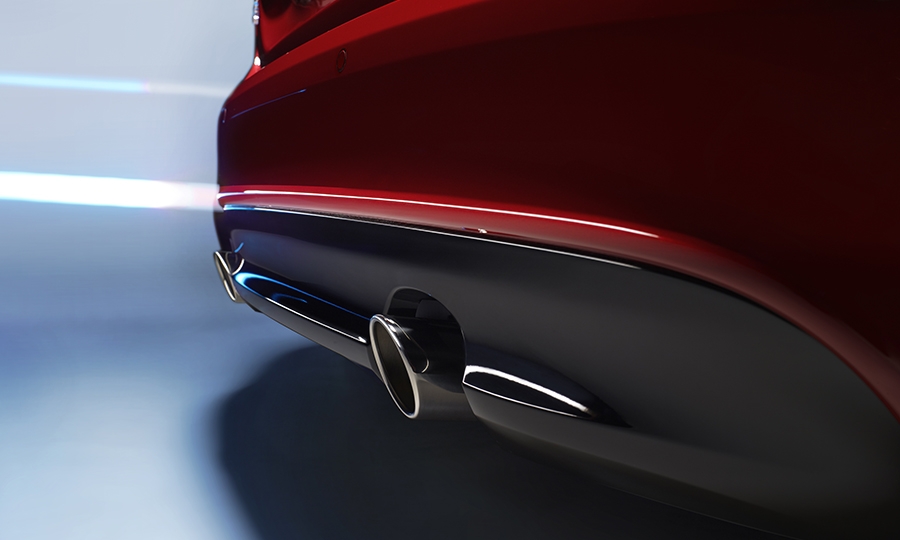 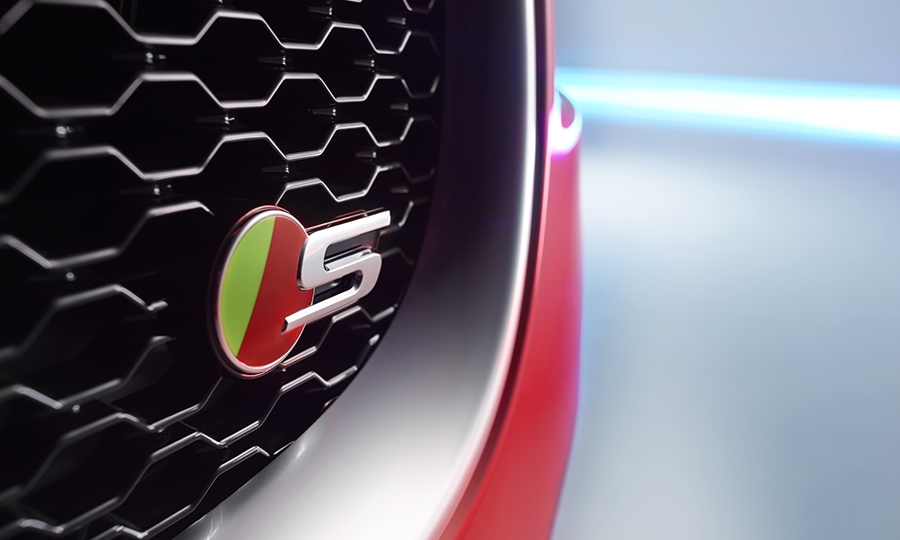 The rebuilding of the Civic lineup continues in Los Angeles next week as Honda debuts the second of five new Civics. The Civic coupe will get its world debut at the L.A. show.

It will be followed in the next 18 months by a five-door hatchback, a performance-oriented Si model and the Type R, which, like the upcoming Ford Focus RS, is basically a street-legal race car.

Honda also will give the Clarity fuel cell vehicle its North American debut at the L.A. show. It goes on sale in California in 2016.

The Civic coupe, Honda says, will have “sportier lines, with an intimate high-tech interior and engaging powertrain options.” One of those engines will be turbocharged, a first for the two-door Civic. The four-door Civic goes on sale Thursday.

Other automakers also are using L.A. as a launchpad for important new vehicles. England’s Jaguar Land Rover is showing the North American version of the upcoming XE sports sedan for the first time, one of three key vehicles JLR will launch at the show.

Much rides on the XE’s stylish shoulders. Despite one of the auto industry’s best years on record so far in 2015, with volume up 5.8 percent, U.S. sales at Jaguar are down 4.9 percent through October. The XE, aimed at the BMW 3 series, Audi A4 and Mercedes C class, arrives next spring first with a gasoline engine and then diesel engine for the 2017 model year.

The F-Pace, Jaguar’s first crossover, is also slated for an L.A. show introduction, its first appearance in North America. Based on the bones of the XE, the F-Pace will compete with the Lexus RX 350, BMW X3 and other luxury midsize crossovers.

The Range Rover Evoque convertible will make its global auto show debut in L.A. It’s the first soft-top offered in the U.S. from Land Rover since the low-volume Defender 90 soft-top of the mid-1990s. The vehicle goes on sale next summer with a starting price of $51,470, including shipping.

At least two other global debuts are scheduled for L.A.: The 2016 Mitsubishi Outlander Sport, a compact crossover, and the 2017 Mirage subcompact. The company is not saying much about either vehicle’s technology or styling ahead of the show, except that both will help bring a more unified look to the Mitsubishi lineup.