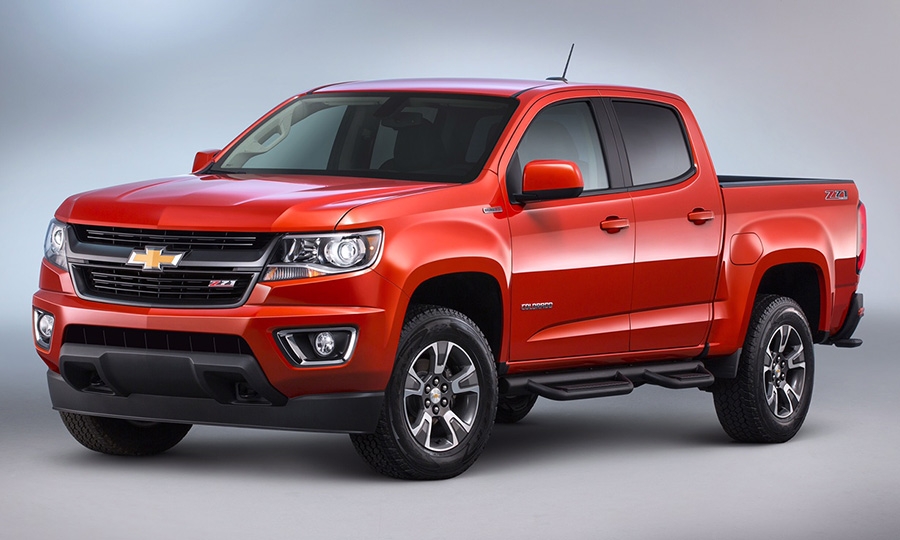 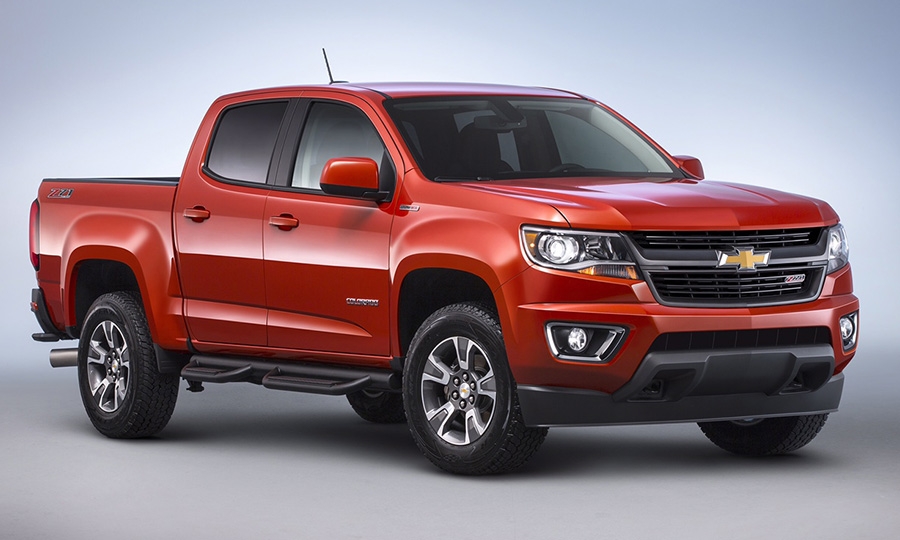 Chevy will offer a 2.8-liter Duramax diesel engine in mid- and upper-trim LT and Z71 crew cab models of the 2016 Colorado, in both two-wheel-drive and four-wheel-drive configurations.
Share 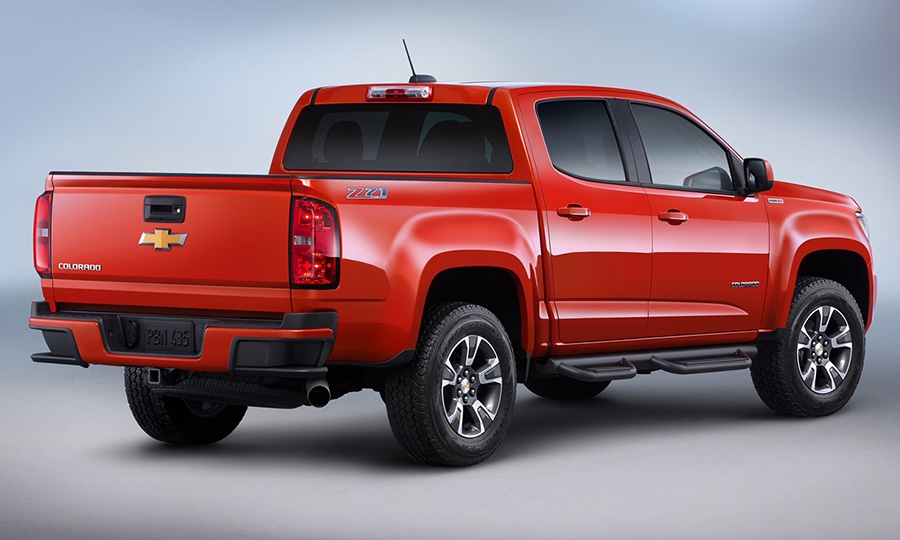 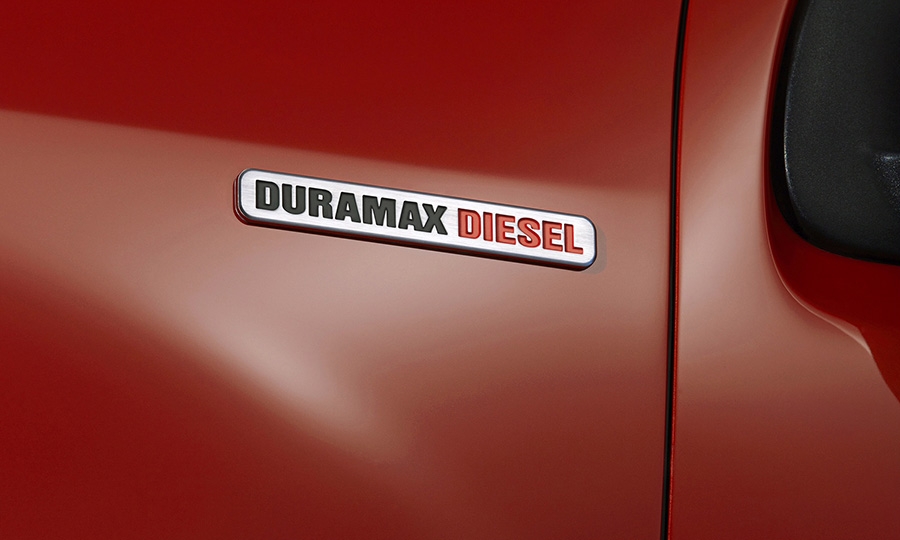 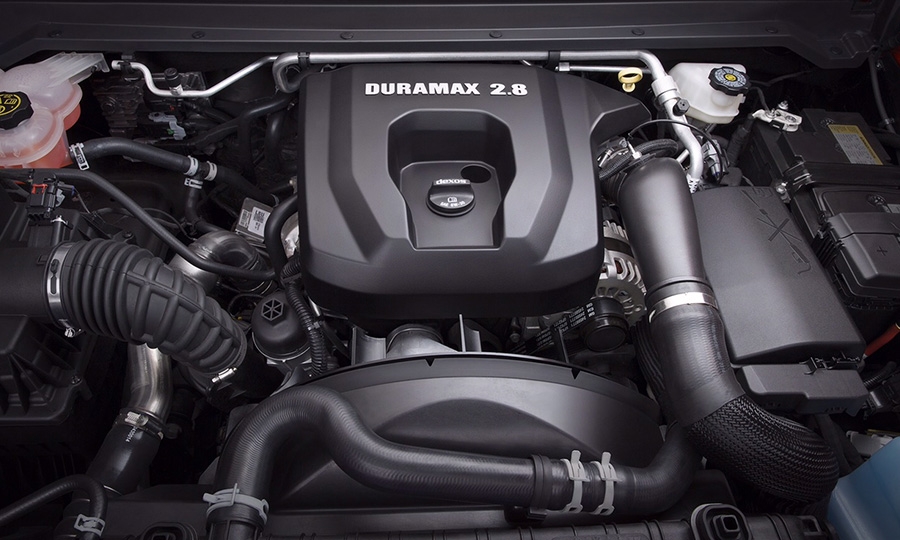 DETROIT -- The EPA has certified the diesel-powered versions of the Chevrolet Colorado and GMC Canyon at 31 mpg highway -- the highest rating of any truck, big or small, gasoline or diesel -- sold in the U.S.

The two midsize GM pickups edge past the Ram EcoDiesel, which is EPA-rated at 29 mpg on the highway.

Ford’s most fuel-efficient F-150 is powered by a 2.7-liter gasoline V-6 and carries an EPA rating of 26 mpg highway.

The 31 mpg puts the GM twins well ahead of the midsize Toyota Tacoma and Nissan Frontier, which are not available with diesel engines.

GM is pressing on with its plan to add diesel engines to its lineup, despite the Volkswagen diesel emissions scandal, which has caused regulators all over the world to give diesel-powered vehicles extra scrutiny.

Earlier today, GM's product development chief, Mark Reuss, said Chevrolet will launch the next version of the Chevrolet Cruze diesel on schedule for the 2017 model year.

In a statement today, GM said that the EPA issued not only the fuel economy ratings but a certificate of conformity stating the agency has no issues or concerns about the emissions systems in both trucks.

The Colorado and Canyon are powered by a 2.8-liter turbocharged four-cylinder engine. They go on sale before the end of the year with prices for diesel models adding about $3,700 over V-6, gasoline-powered trucks.

The official EPA rating for Colorado and Canyon is 22 city/31 highway and 25 combined.