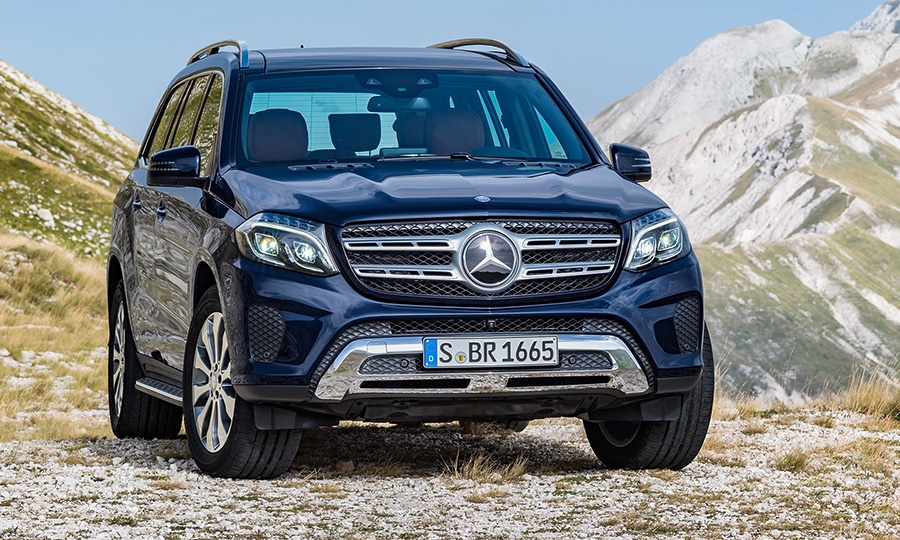 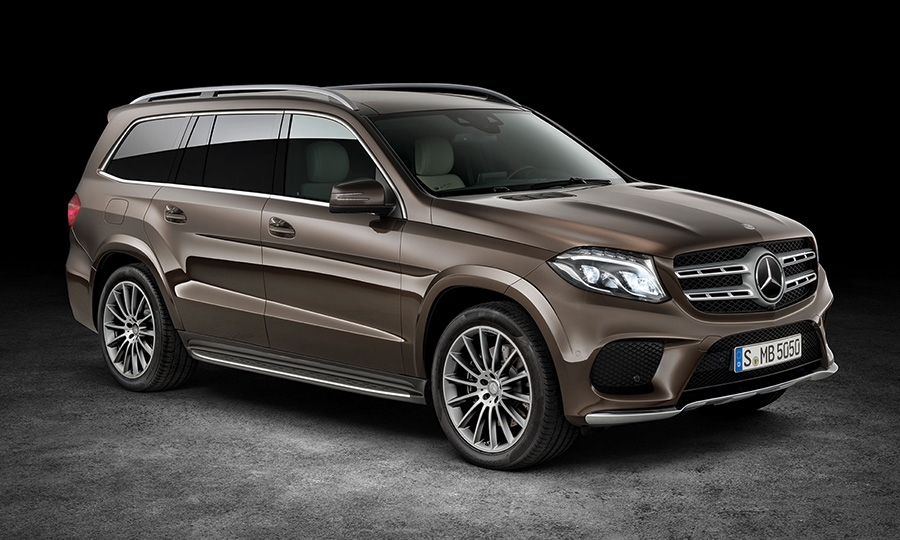 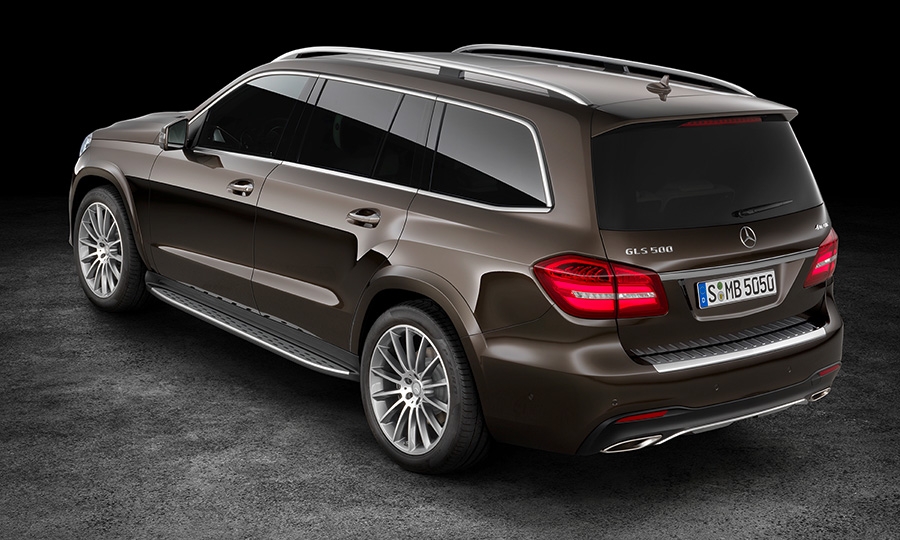 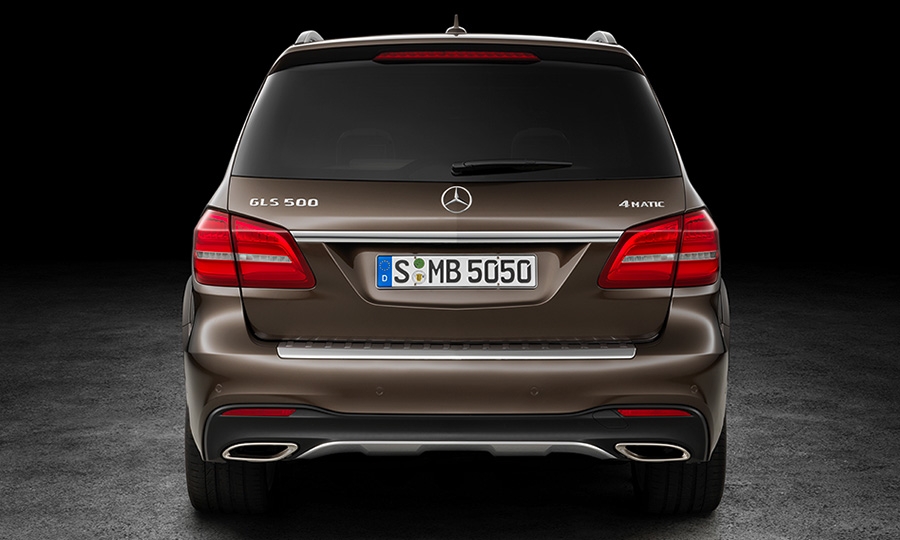 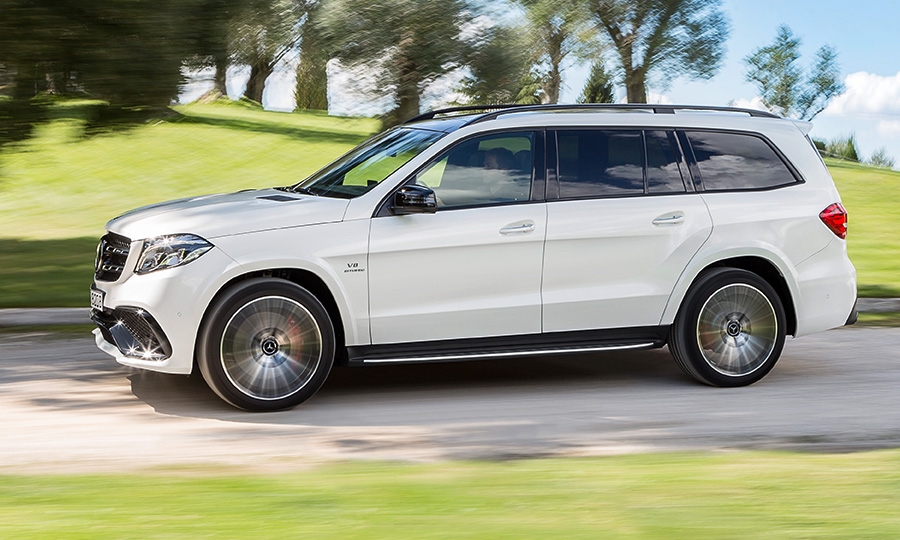 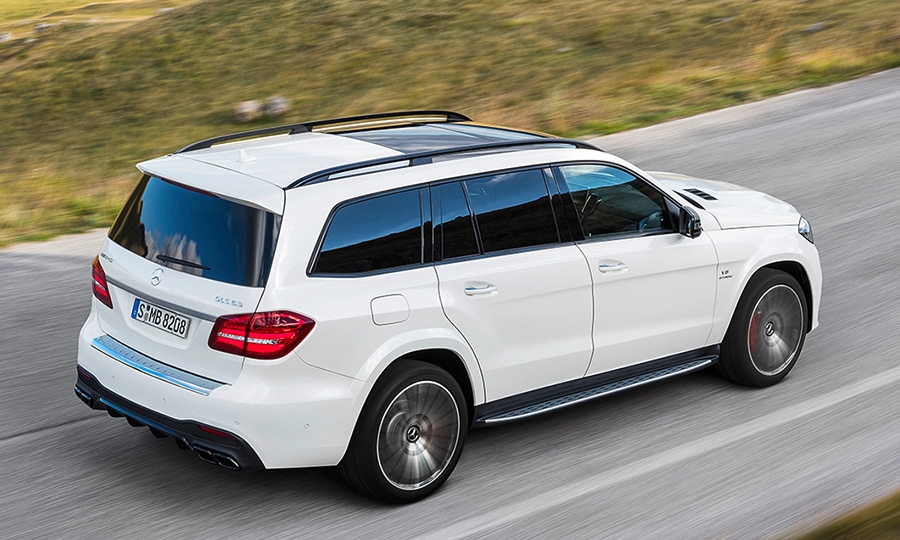 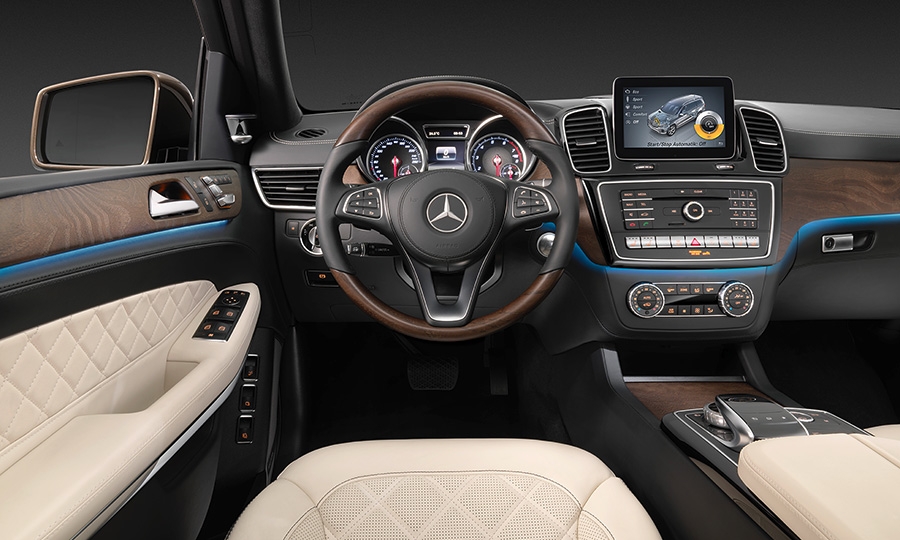 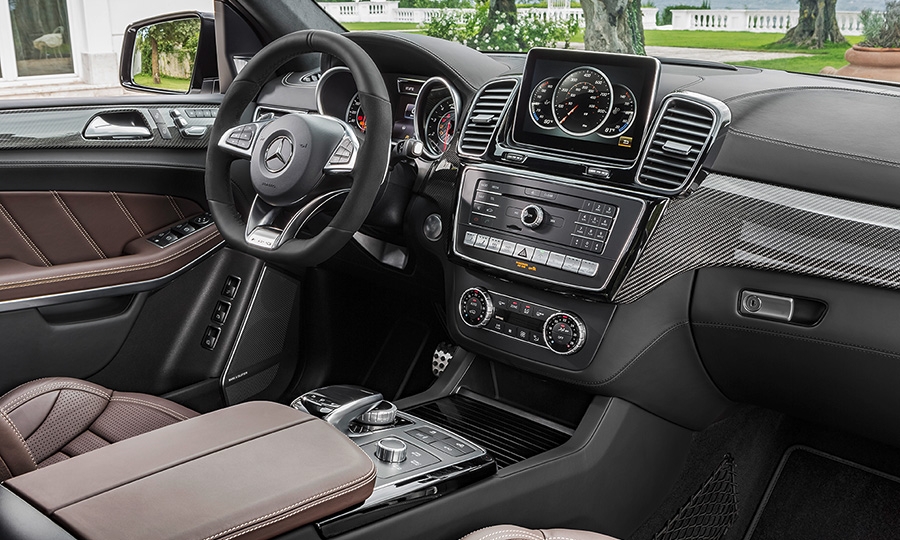 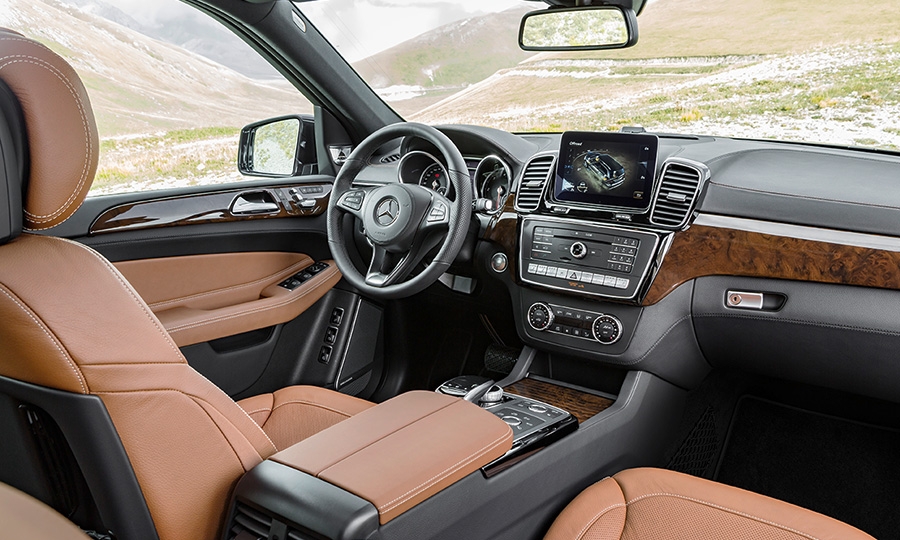 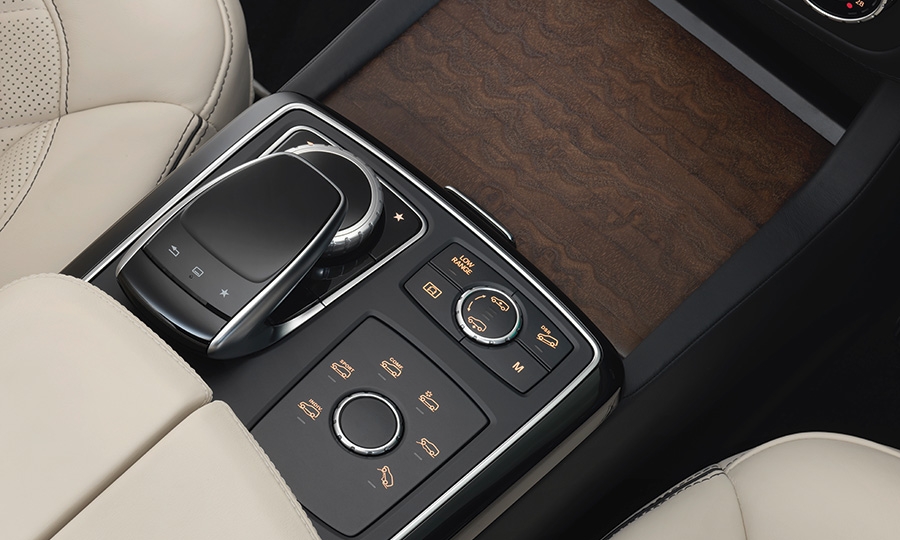 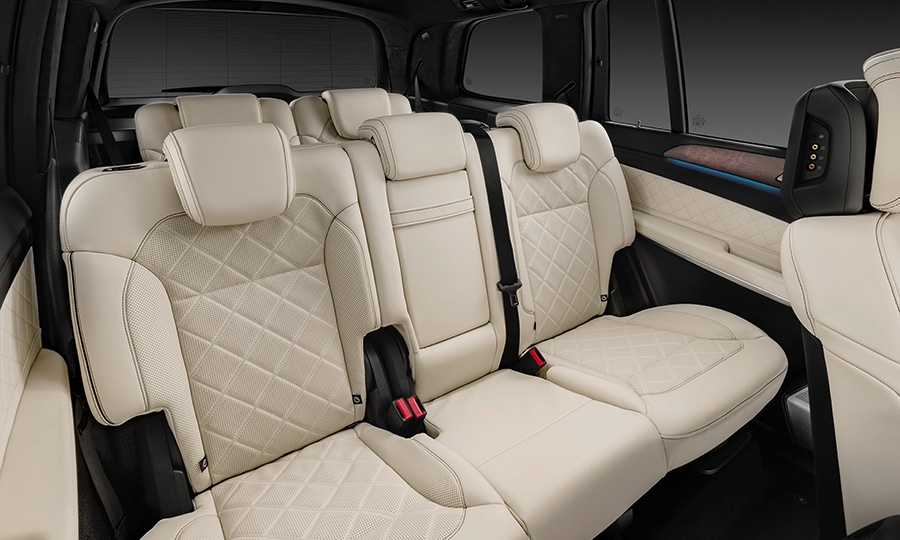 Mercedes-Benz’s GL-class full-size SUV will be freshened and renamed as the GLS in time for its first deliveries in March, the luxury automaker said today.

The 2017 GLS features a redesigned seven-seat interior and a facelift of the front end in line with other recently restyled Mercedes vehicles.

“Like the GL before it, the new GLS is setting standards in the world of the SUV as it confirms its position as the ‘S-Class among SUVs,’” a Mercedes-Benz news release reads.

The SUV’s light-alloy wheel options have also been touched up, as have color options, which include special edition “designo” Diamond White and Cardinal Red colors.

Performance is improved among the GLS’ high-performance engines, Mercedes said. For instance, the top-range AMG GLS63 comes with a 5.5-liter V-6 bi-turbo engine with 577 hp, up 27 hp over the GL class. The GLS500 4MATIC features a direct-injection V-8 bi-turbo engine that generates 455 hp, up 20 hp over its GL-class predecessor.

Pricing for the GLS has not been announced yet, nor have fuel economy and 0-to-60 mph figures.