Toyoda says sexiness is in, utility is out for Lexus vehicles 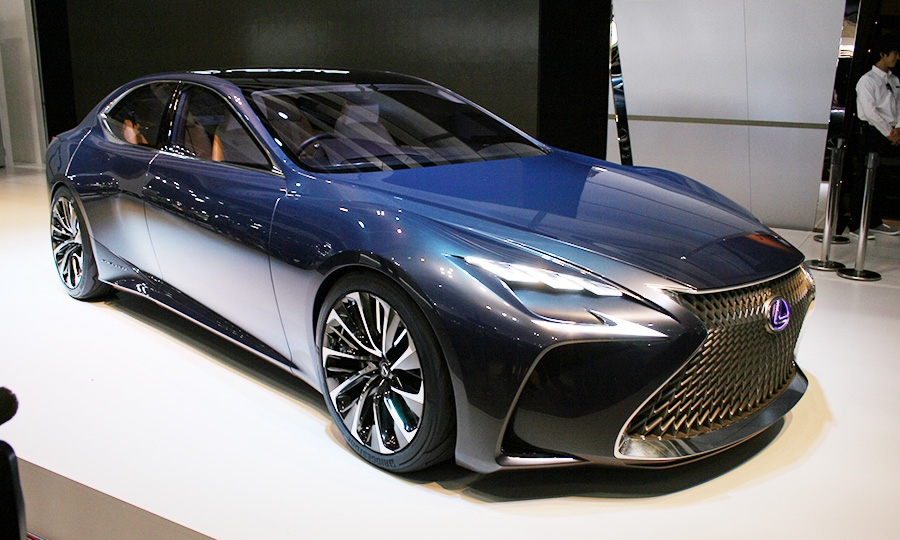 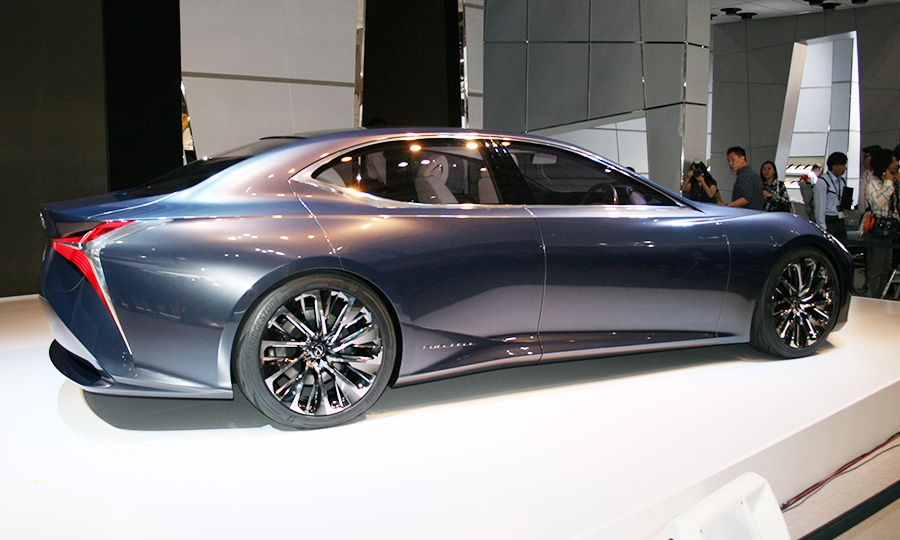 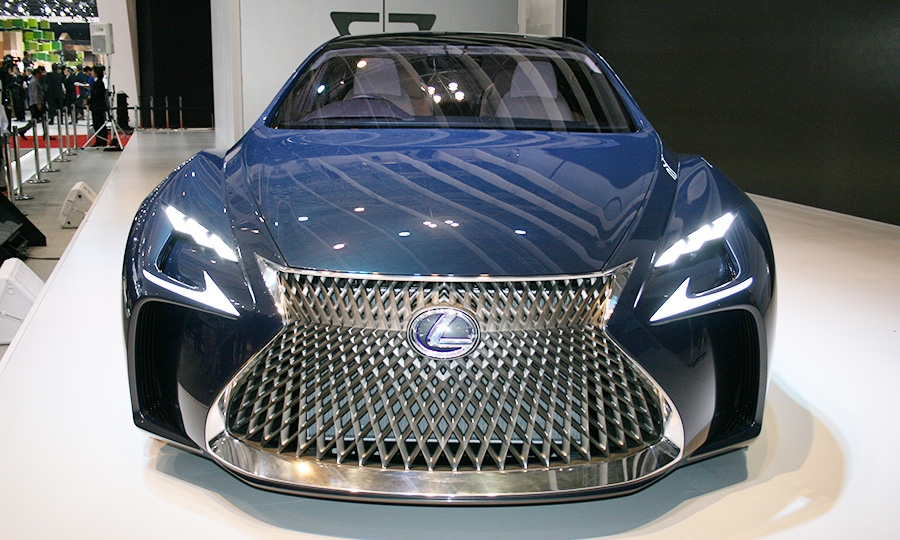 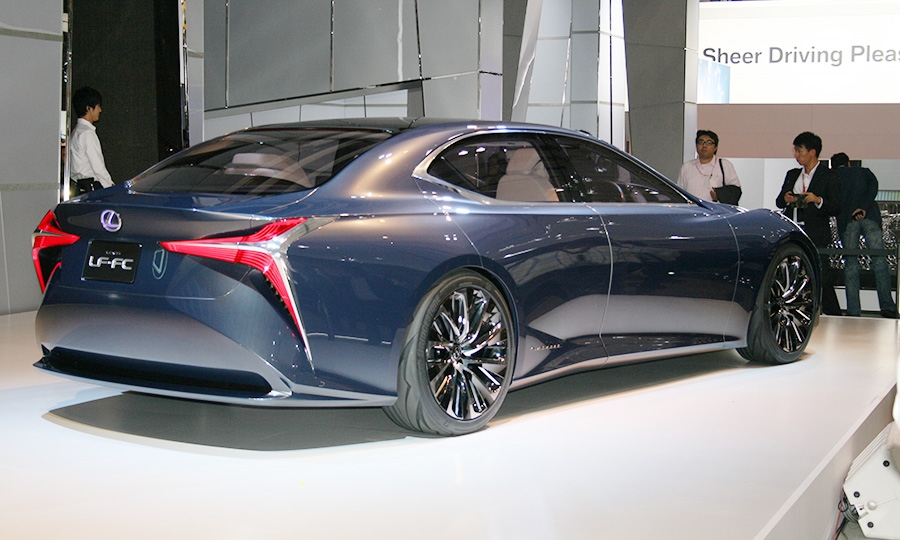 Toyota's ambitious environmental goals mean suppliers need to prepare to supply components for cars and light truck that will be predominantly hybrids or fuel-cell vehicles.
Share 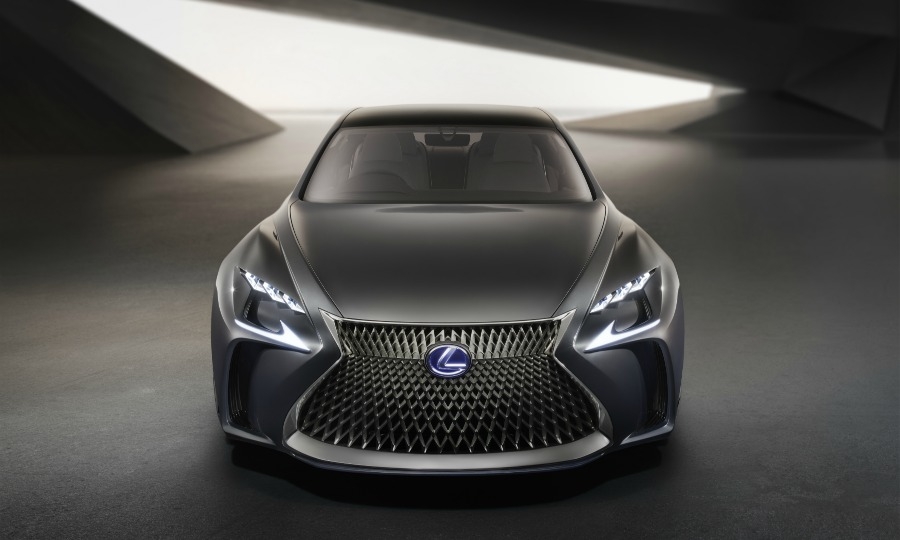 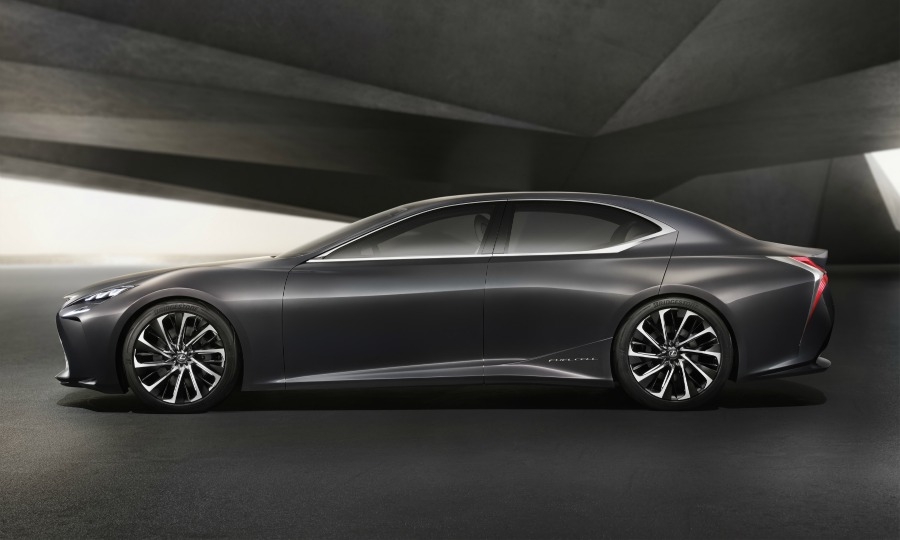 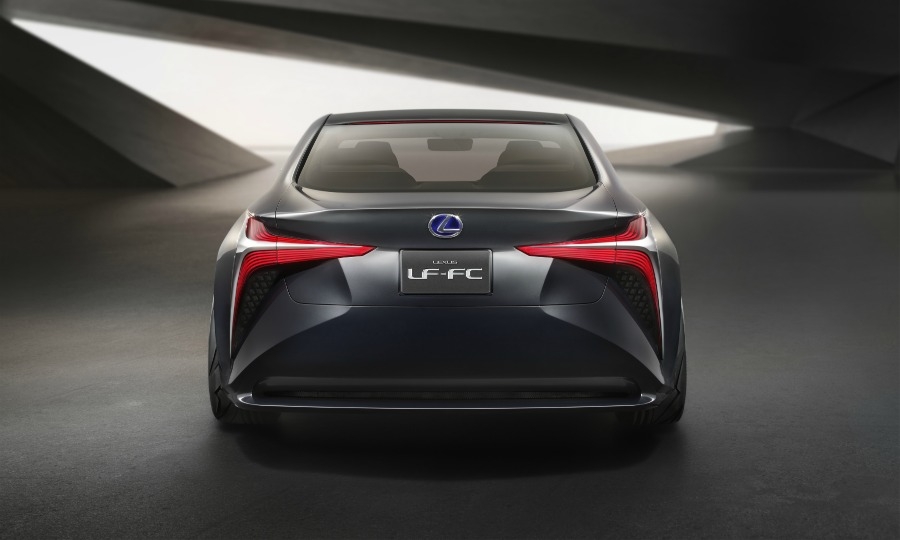 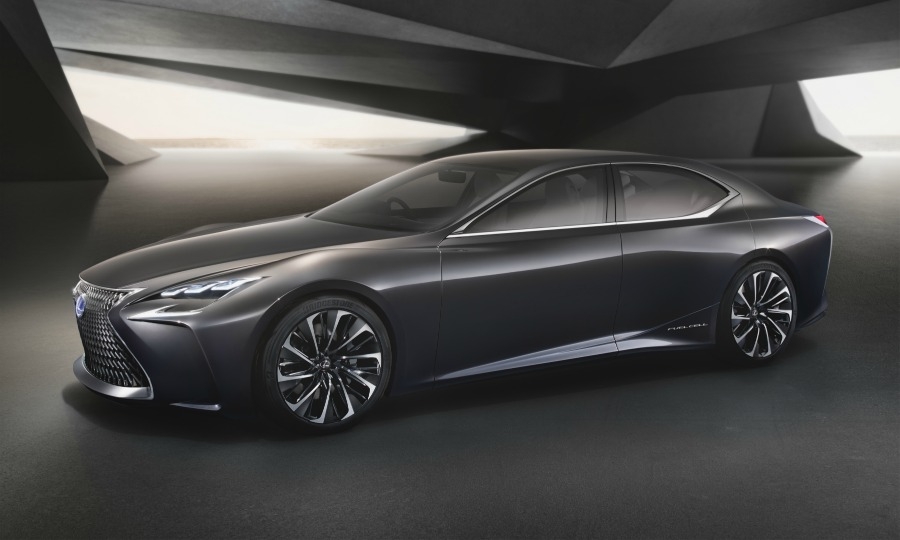 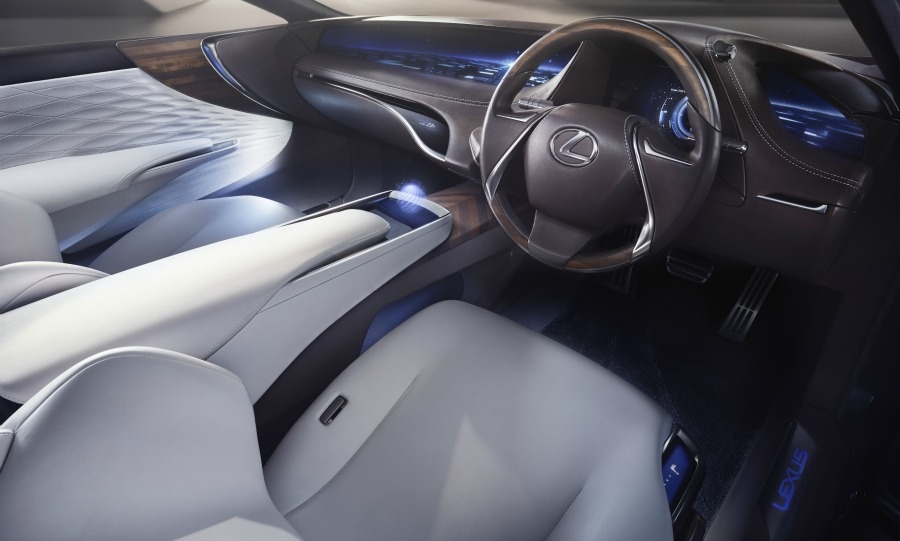 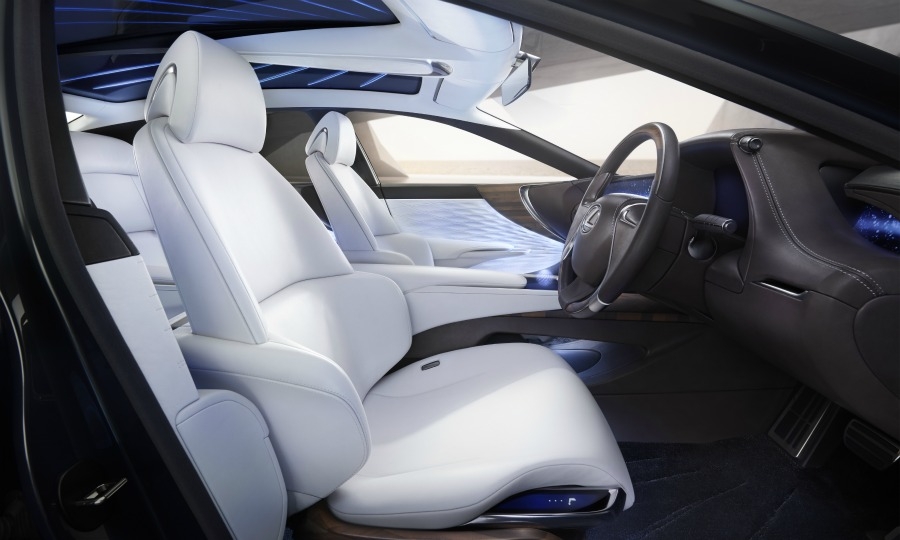 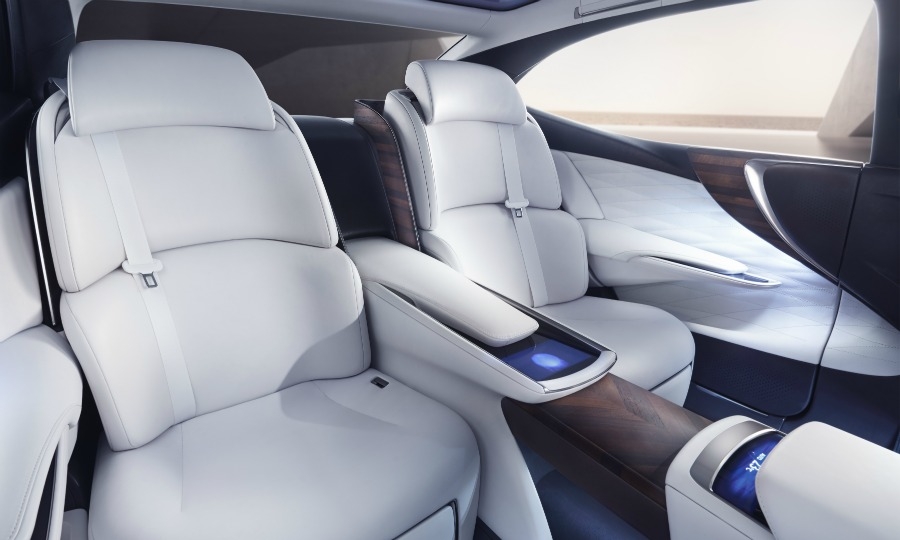 TOKYO -- Anxious to boost Lexus' sex appeal, Akio Toyoda is making clear which categories of vehicles will work for the luxury brand and which simply aren't seductive enough.

So what about a Lexus sporty coupe? Yes, that'll work. A premium station wagon? Nope. A stylish sedan? Most definitely.

A seven-seat SUV? Hmm. Mr. Toyoda will have to get back to you.

Lack of sexiness is one reason Lexus won't chase European rivals in offering station wagons, Toyoda says. And it's also a reason to not rush out a family-hauling, seven-seat SUV.

The car guy CEO, whose grandfather founded Lexus' parent company, Toyota, says it is time for the brand to err on the side of emotion, rather than utility.

The key words are "emotional and cool," he said. The kind of cars being considered internally underscores the new outlook.

"If it had been a few years ago, the vehicle symbolizing the new chapter would have been a station wagon," Toyoda said.

"If your focus is selling more cars, as many as possible, a station wagon would be of interest. ... When you say 'emotional and cool,' it's not a station wagon."

The same goes for big, seven-seat SUVs/crossovers that U.S. dealers have been clamoring for, Toyoda said.

"Dealers are telling me that all the time," Toyoda said of requests for a seven-seat crossover. "My answer is: 'That's the Toyota brand.'"

Lexus dealers say they want a three-row crossover to go up against the Infiniti QX70 and Audi Q7. Indeed, expectations are running high that Lexus will introduce one largely based on the redesigned RX.

But Lexus executives have far from signed off on such a plan, said Takayuki Katsuda, chief engineer of the RX. In fact, adding a third row and preserving the new design language is much more complicated than simply stretching the chassis, he said.

Product planners still are brainstorming a way to square emotional design with seven-seat functionality, he said.

Toyoda did not rule out a new seven-seater. But when asked whether he was putting the brakes on the project, he said: "At the moment, yes."