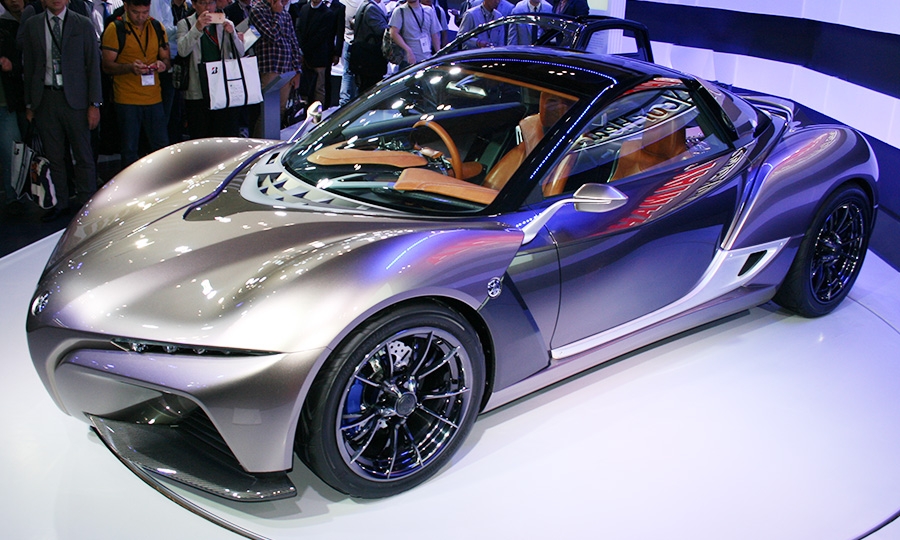 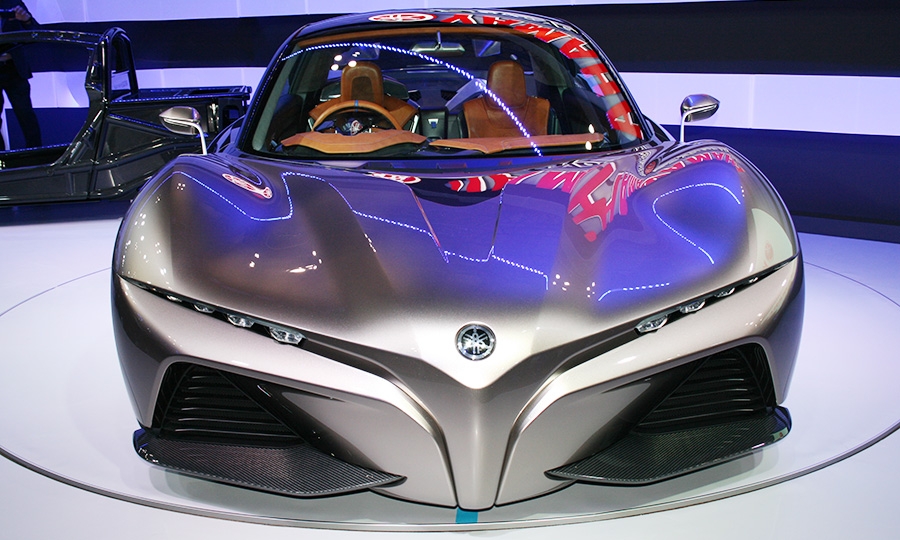 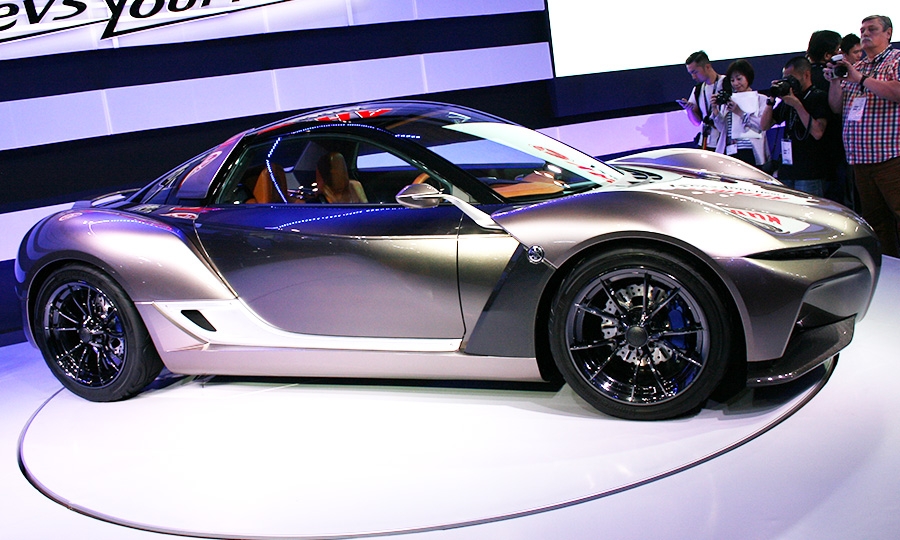 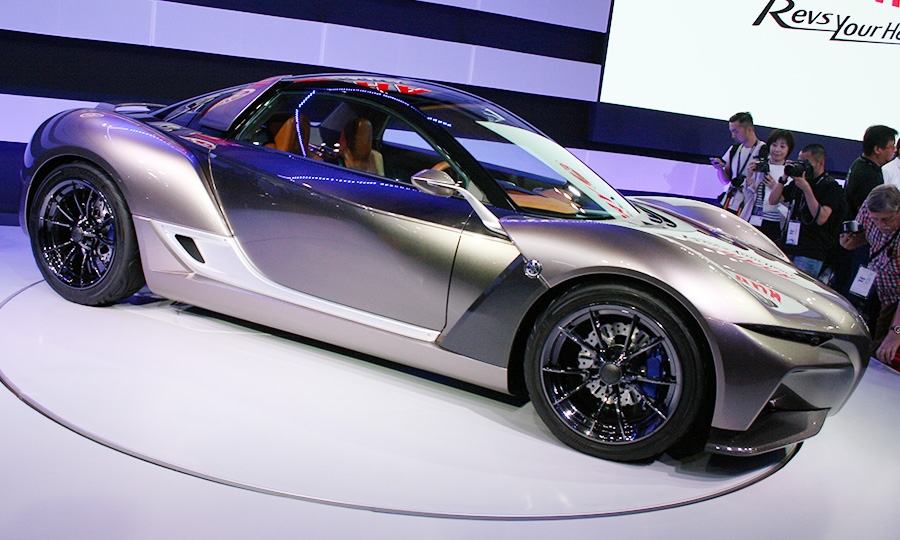 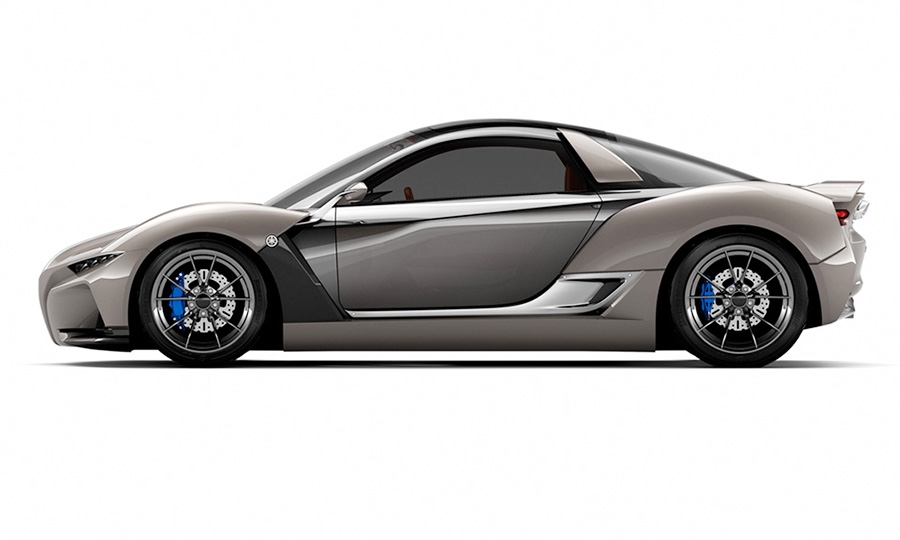 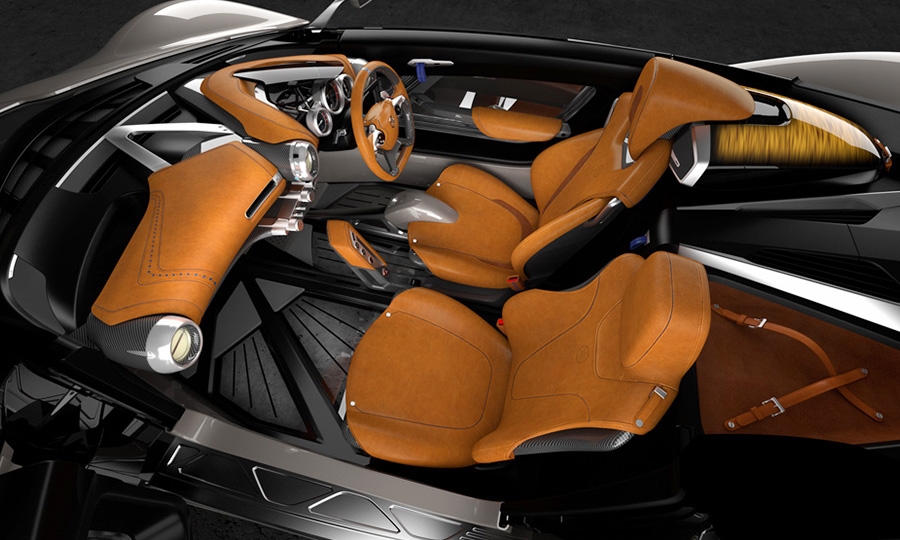 James B. Treece is the industry editor for Automotive News

TOKYO -- Random thoughts from a stroll through the Tokyo Motor Show …

I’ve never pretended to be an expert judge of automotive design. To quote the immortal Dirty Harry, “A man’s got to know his limitations.” But even I can tell genius from pretenders.

Consider the Mazda RX-Vision. Elegant. Gorgeous. There is absolutely no doubt that these lines were penned by someone steeped in sports cars and in Mazda’s RX heritage.

A day after its unveiling, the crowd gathered around it stood silently, reverentially, as they took photographs of this work of art.

At the other end of the spectrum was the Nissan Concept 2020 Vision Gran Turismo. Another sports car, with hints of the more extreme Ferraris of late. But that name gives it away. To me, this car looks like it came from a sketch by a 15-year-old video gamer who thinks this design is his ticket into the College for Creative Studies. (Cue the unhappy emails from Nissan PR.)

And the journalists checking it out a day after the main event had a definite geek air to them.

Somewhere between the two is Yamaha’s Sports Ride Concept. I almost blew past the Yamaha stand, initially only seeing the motorcycles there. But a friend in Tokyo who has covered the auto industry for Japanese media for decades urged me to go back and look.

To my untrained eyes, this sports car gets the proportions and lines right, with an interior that draws on Yamaha’s motorcycle styling as well as its musical-instrument background. Some touches are reminiscent of classic audio gear.

Also at the Yamaha display, yet more proof that one of this show’s recurring themes was autonomous driving: the Motobot Ver. 1. Yamaha says it aims to refine this autonomous motorcycle-riding humanoid robot until it can ride an unmodified motorcycle on a racetrack at more than 200 kilometers per hour, or 124 mph.

Compared to when I started covering the Tokyo Motor Show back in the late 1980s, there are definitely fewer perky hats on the young women with plastered-on smiles standing amid the displays.

I guess you had to be there.

When I visited the day after the official unveiling -- my favored time for viewing vehicles without the crush of hardworking photographers -- there sure wasn’t much to see. It looks a bit like a Ford Flex-sized boxy van, but I have no idea what it’s supposed to be. There was no signage, no explanation of what it represented. Maybe Mercedes execs talked about it during the press conference, but afterward they might as well have had someone standing in front of the car waving crowds along: “Nothing to see here, folks, keep moving.”

The parts suppliers used to be isolated in adjacent buildings. I’m sure there must have been some concern about moving them into the same halls as the automakers. Do visitors really want to walk past displays of tires and transmissions to get to the crossovers and sedans?

At this show, I think the layout works. With the automakers placing so much emphasis on alternative powertrains, it’s very enlightening to see suppliers’ displays showing the innards of those powertrains.

At the Aisin Group’s stand, for example, the head of braking-systems maker Advics walked me through a display showing the new regenerative-braking parts going into the redesigned Prius showcased by Toyota just across the hallway.

I’ve never torn down an engine. But it’s fun to see how things work.

News Editor James B. Treece reported from Tokyo as Automotive News’ Asia News Editor from 1995 to 2007.