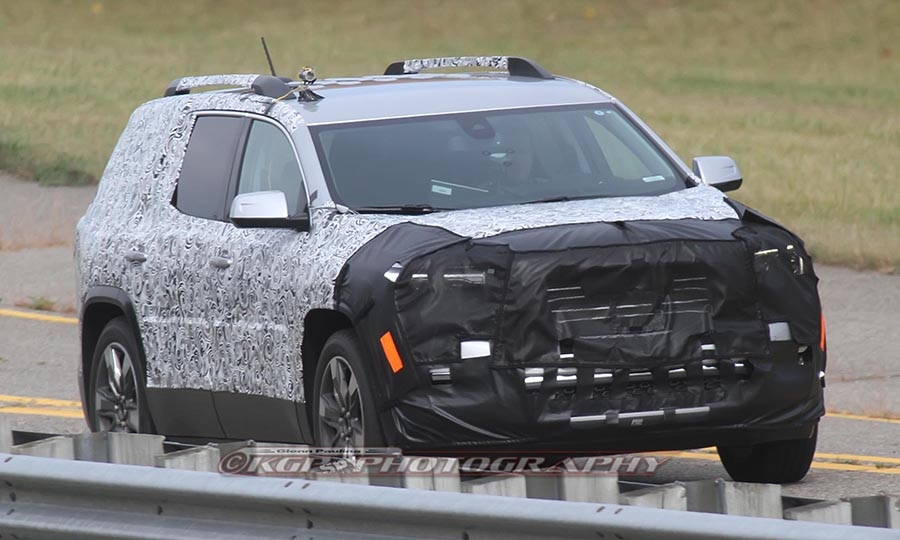 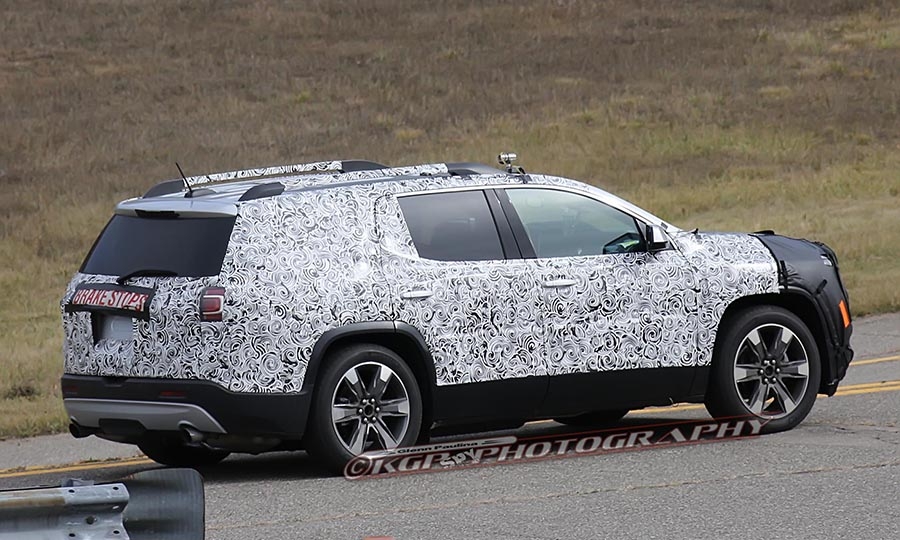 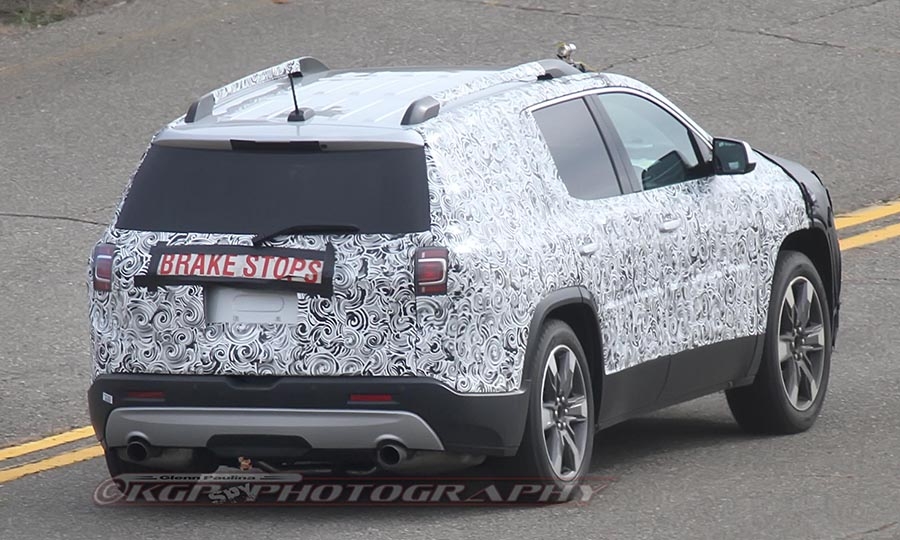 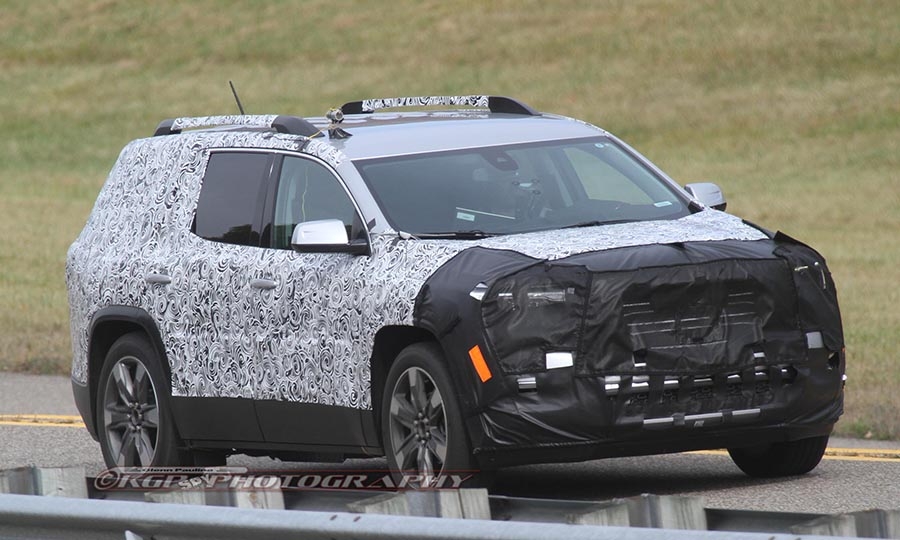 The next-gen GMC Acadia crossover will retain its brawny look and flared fenders, though it gets a slightly narrower and sloping window opening and a more-tapered rear end.
Share 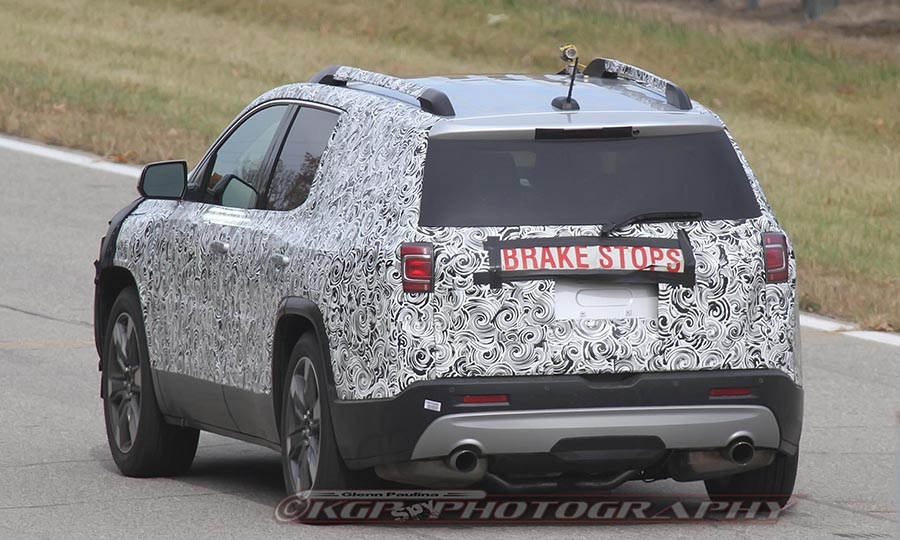 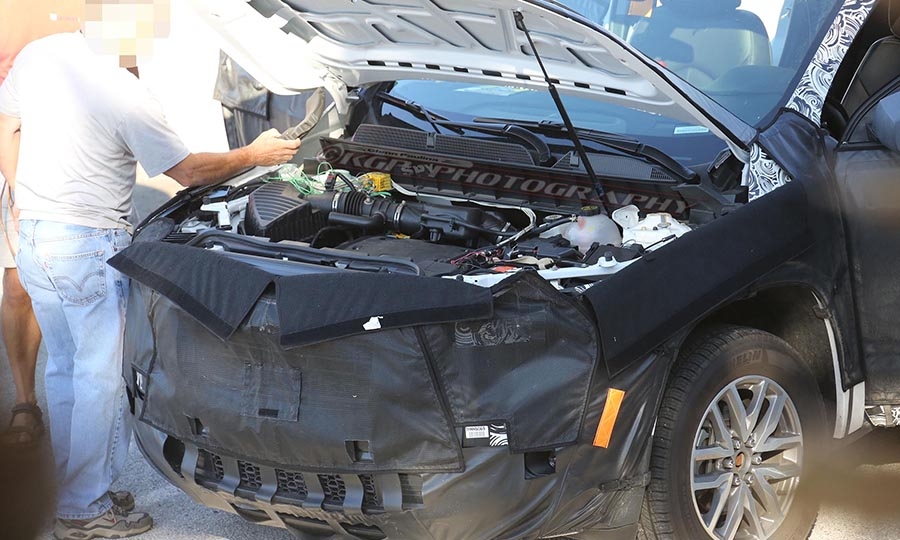 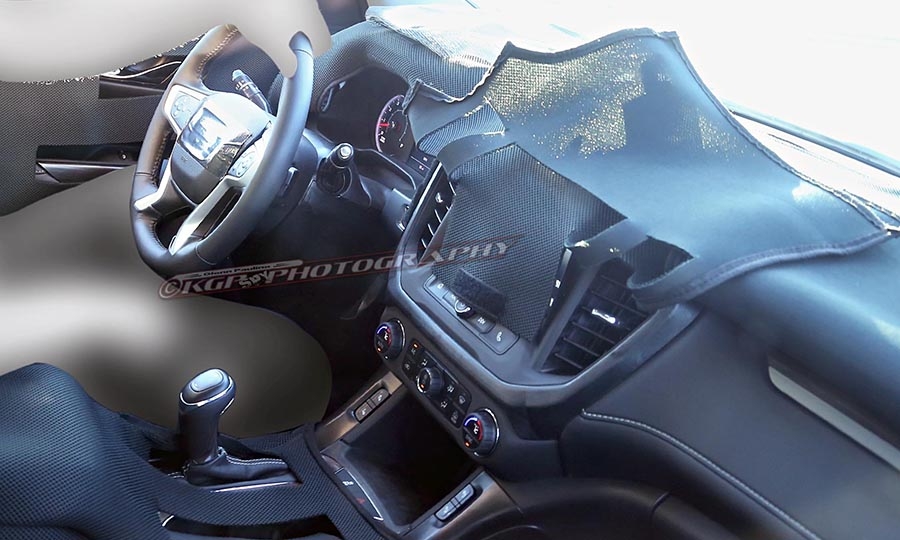 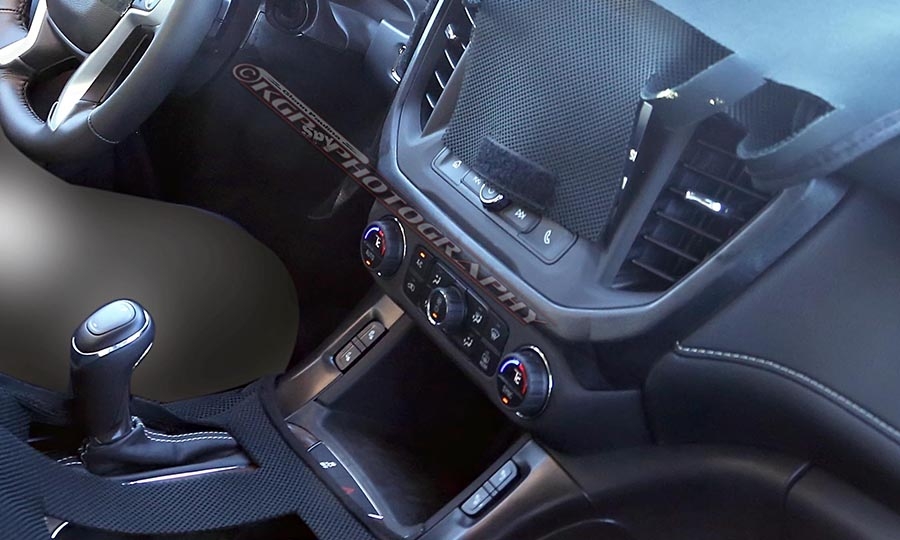 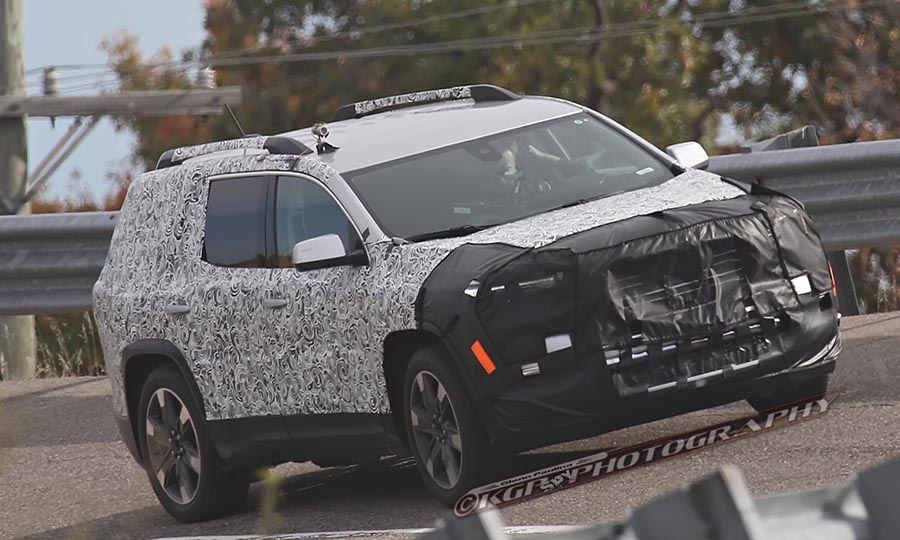 DETROIT -- The next-generation GMC Acadia will sport an evolutionary design for the popular crossover that has been on the market for nearly a decade, based on recent spy photos.

The images show that the large crossover retains its brawny look and flared fenders, though it gets a slightly narrower and sloping window opening and a more-tapered rear end.

More significant changes are slated for the interior. Photos show a decluttered center stack with fewer hard buttons and a higher center console with a sleeker gearshift.

Photos show no ignition switch on the steering column, which means the Acadia will finally get push-button start, a feature common on vehicles in its class and price range.

The vehicle appears smaller than the current Acadia as GM moves to a new platform for its large crossovers, which also include the Chevrolet Traverse and Buick Enclave.

Sources have told Automotive News that there will be two wheelbase sizes: the Traverse and Enclave will be on the long one, while the Acadia and a new Chevrolet crossover will be based on the shorter version (about the size of a Cadillac SRX).

It’s unclear whether GMC eventually will offer a crossover on the longer wheelbase.

A good bet for the powertrain is a clean-slate redesign of GM’s 3.6-liter V-6 engine --matching the displacement of the current model -- although a smaller base engine also is likely.

It should be among the first vehicles to get a new eight-speed automatic transmission for front-wheel-drive vehicles.

The next-gen Acadia is expected in the second or third quarter of 2016.

U.S. sales have been on a roll despite the Acadia’s age: They rose 18 percent through September to 75,423.