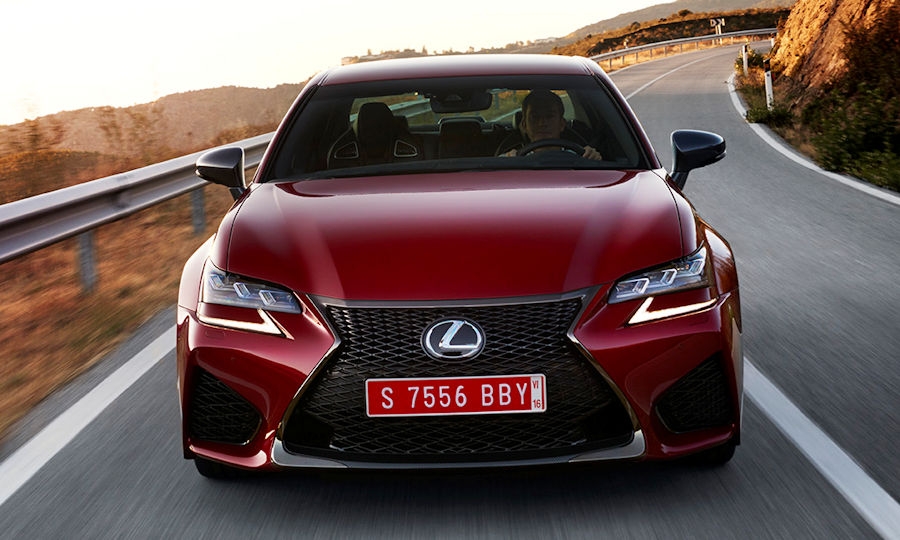 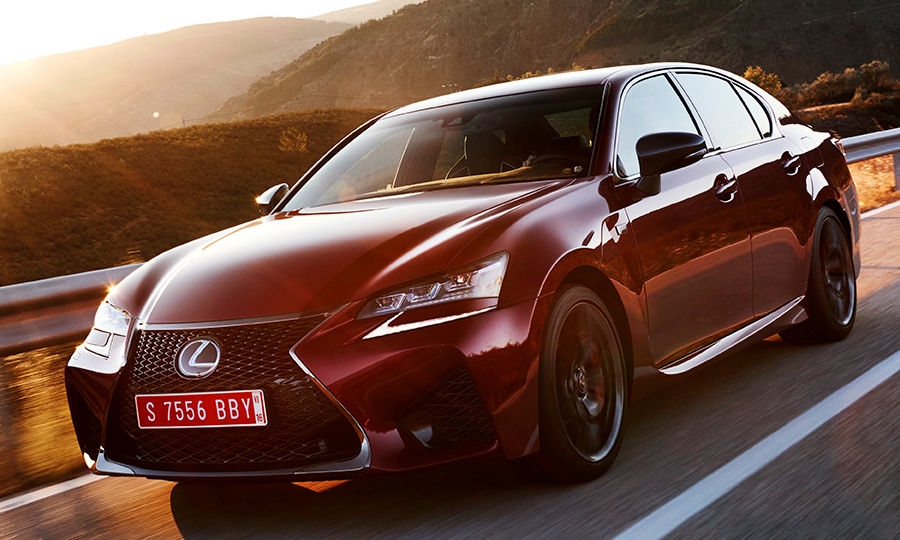 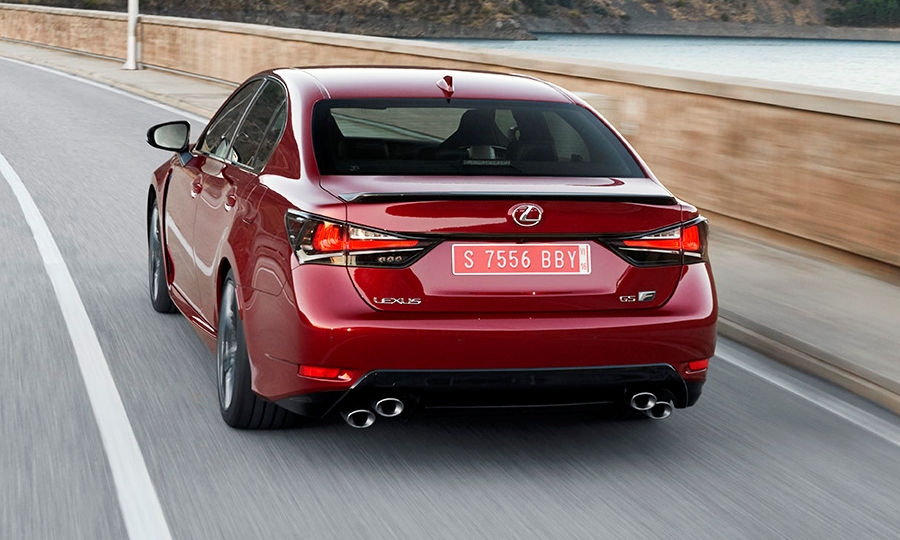 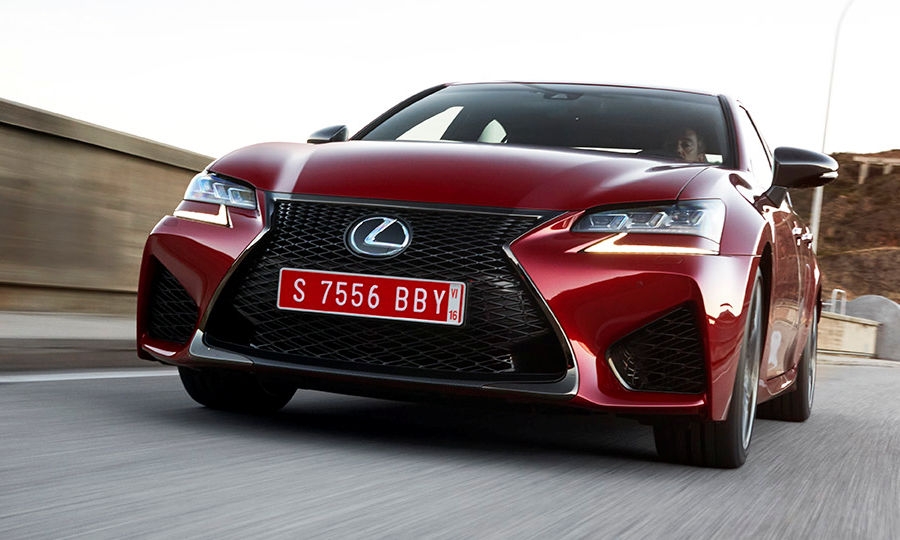 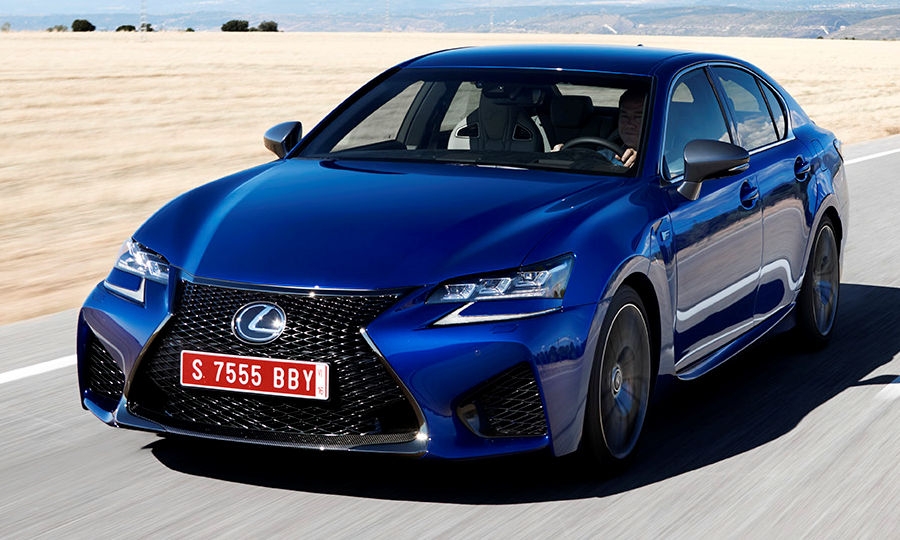 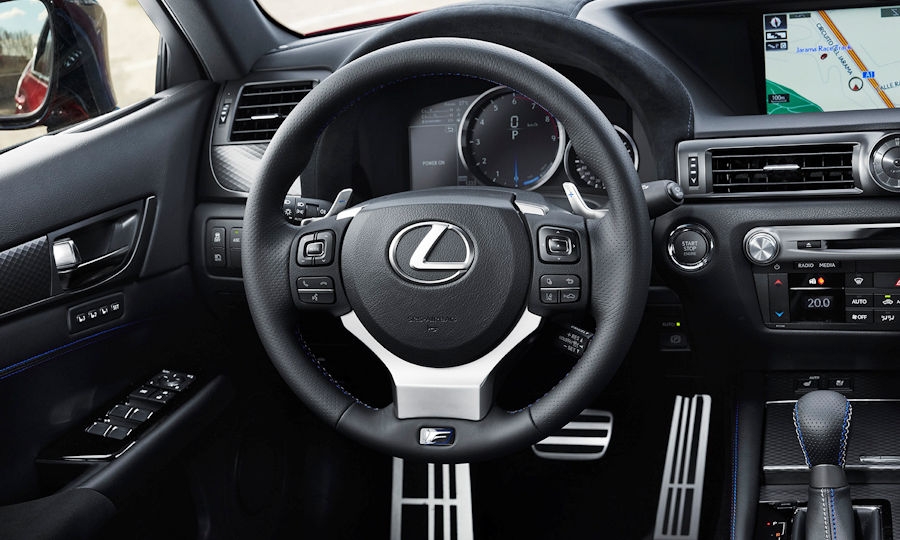 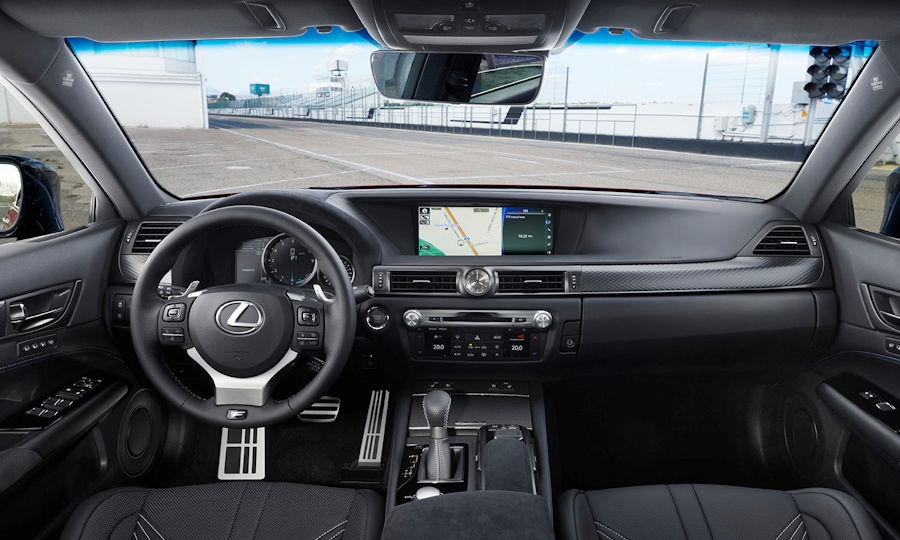 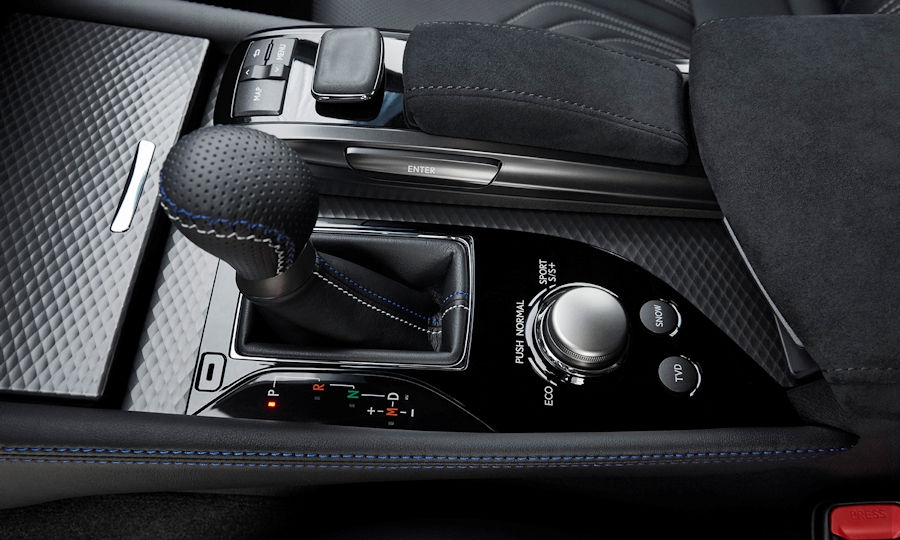 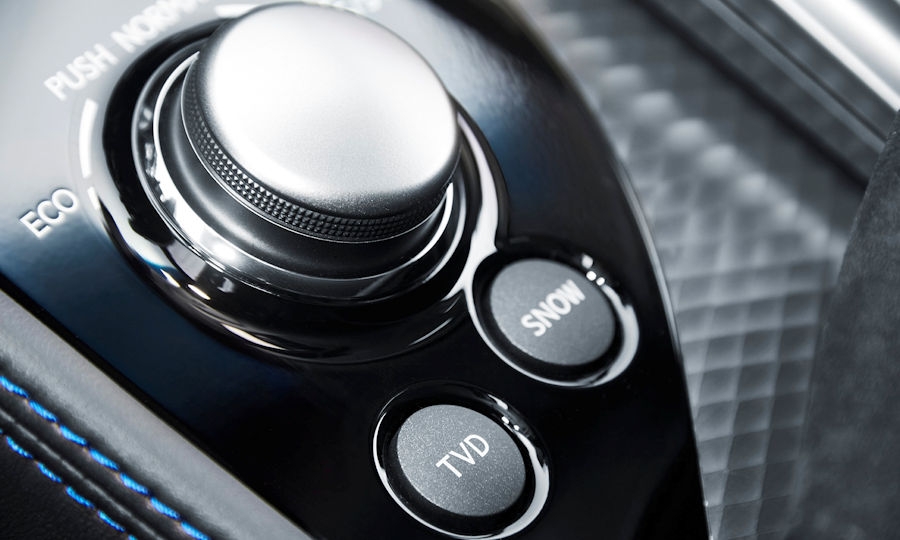 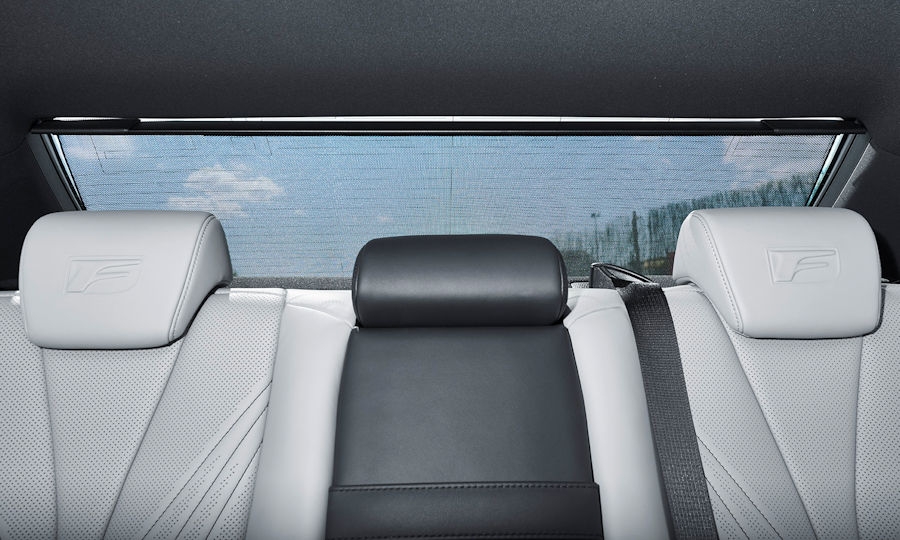 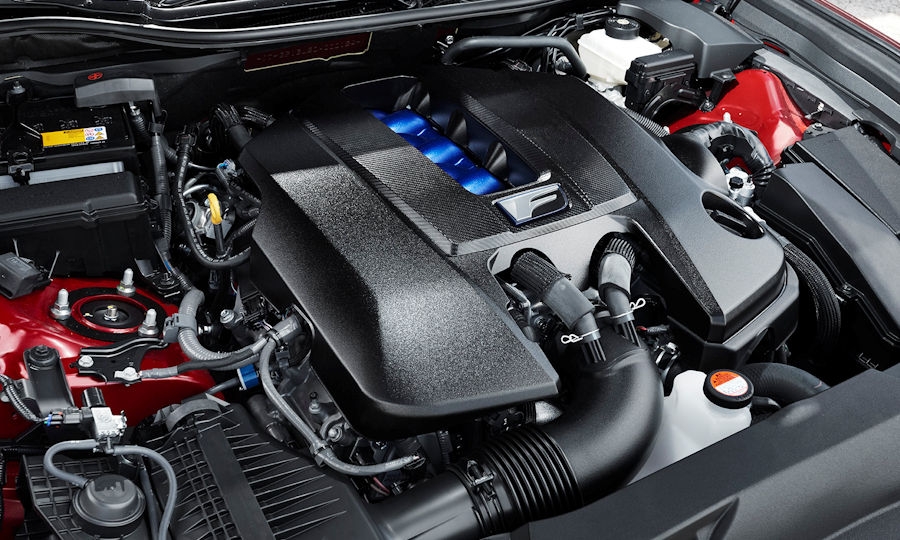 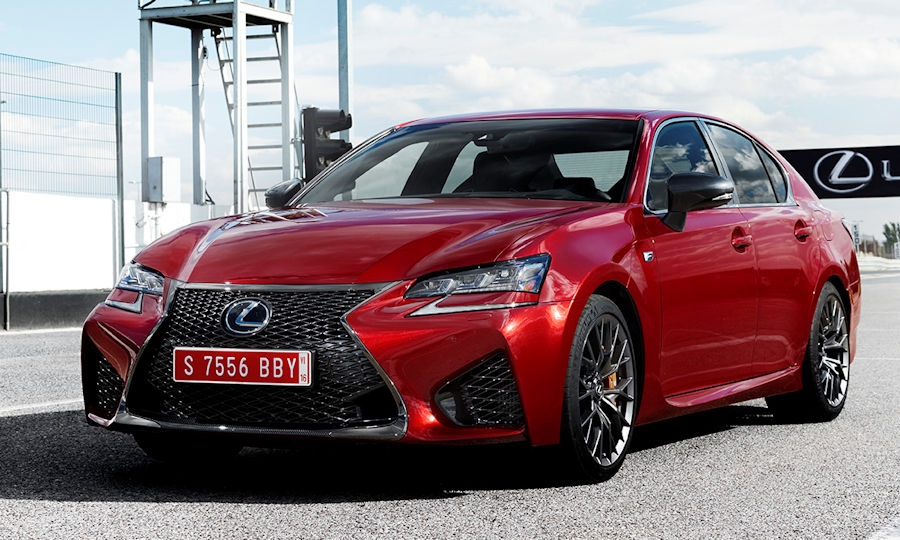 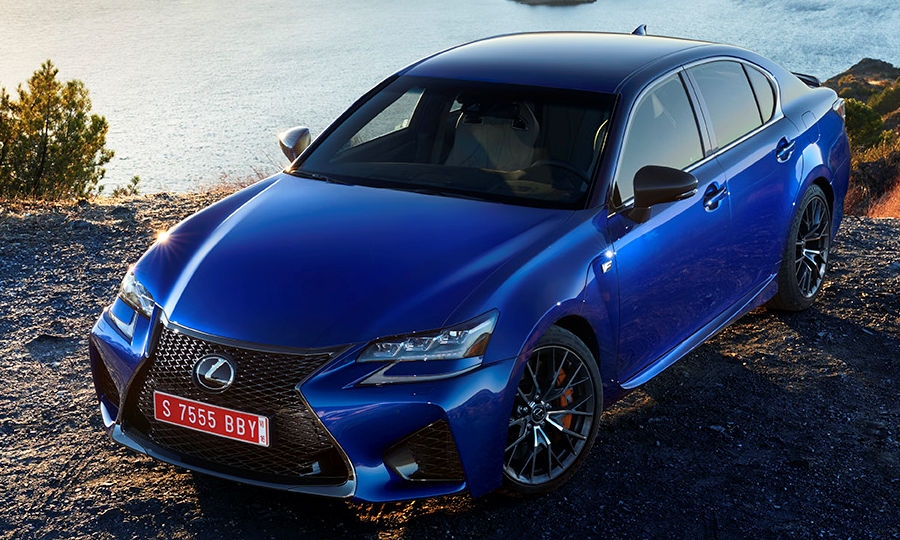 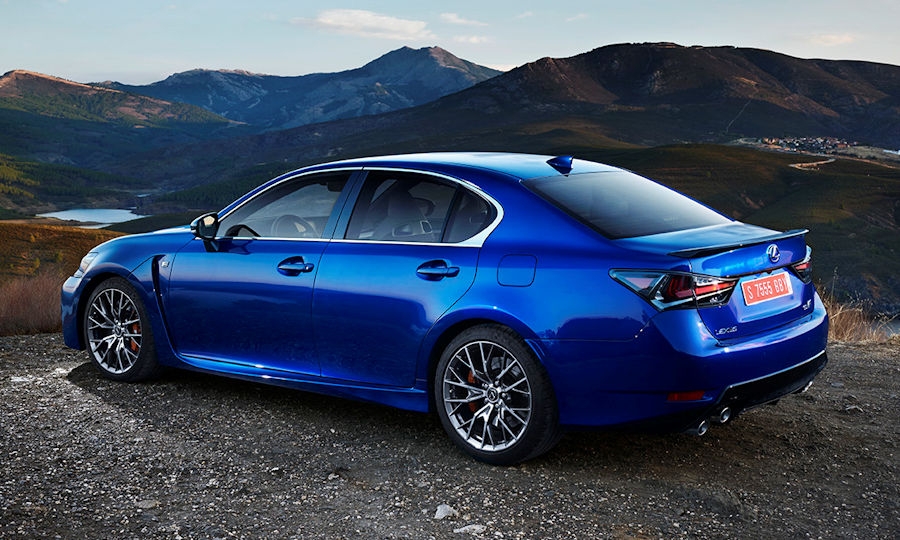 The speed-hunting, performance F version of Lexus’ midsize GS sport sedan -- a first for the model -- will start at $85,380, including shipping, Toyota’s luxury arm said Tuesday.

The GS F uses a powertrain that’s nearly identical to that of the RC F coupe. A naturally aspirated 5.0-liter V-8 engine makes 467 hp and 389 pounds-feet of torque. Real-wheel drive is mandatory, as is a quick-shifting eight-speed automatic transmission with paddle shifters.

Choosing a direct competitor for the GS F is tough.

Lexus is adamant that it didn’t benchmark any of the usual suspects in the sport sedan category (BMW’s M5, Mercedes-Benz’ E63 AMG, etc.) and instead forged its own path by building a driver’s car that anyone -- regardless of skill level -- could enjoy driving on a daily basis.

But in the world of high-zoot performance sedans, comparisons are inevitable.

On price, the GS F is very close to the $84,990 entry fee (with shipping) of Cadillac’s CTS-V sedan. GM’s supercharged monster uses the Corvette Z06 engine to slam 640 hp to the rear wheels through an eight-speed automatic transmission; 0 to 60 mph ticks by in 3.7 seconds.

Yet based on performance specs, the new Lexus on the block is closer to Audi’s S6. It comes with a turbocharged V-8 engine making 450 hp and 406 pounds-feet of torque, a seven-speed dual-clutch transmission and Audi’s quattro all-wheel-drive system. 0 to 60 mph happens in the same 4.4 seconds as the GS F.