How the Civic got its turbo 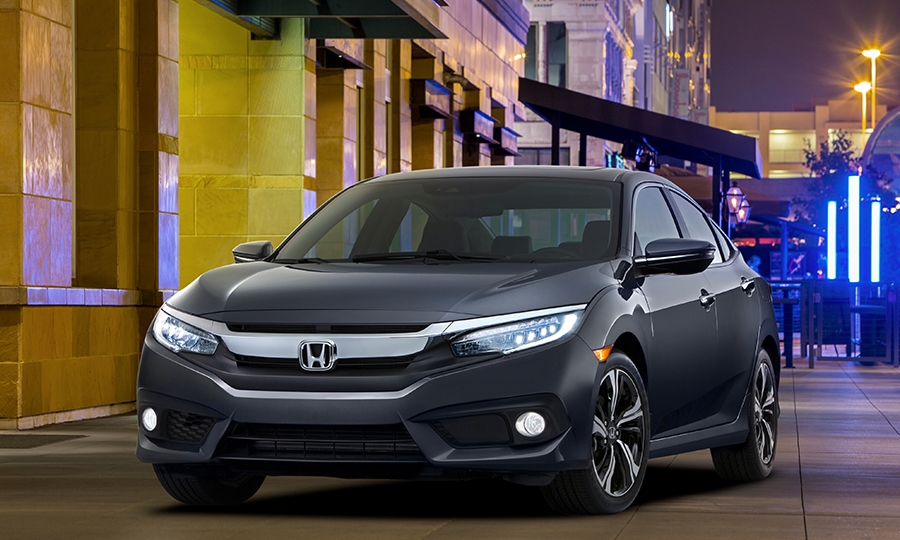 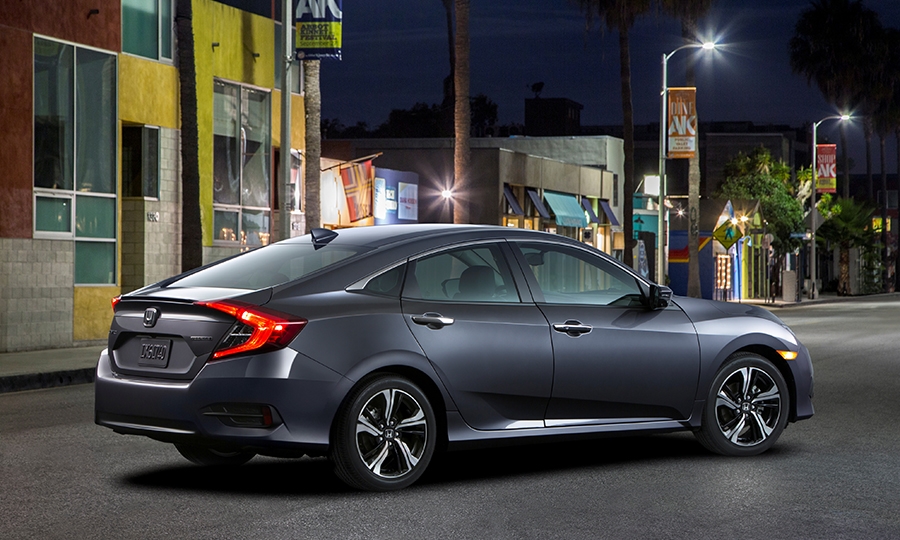 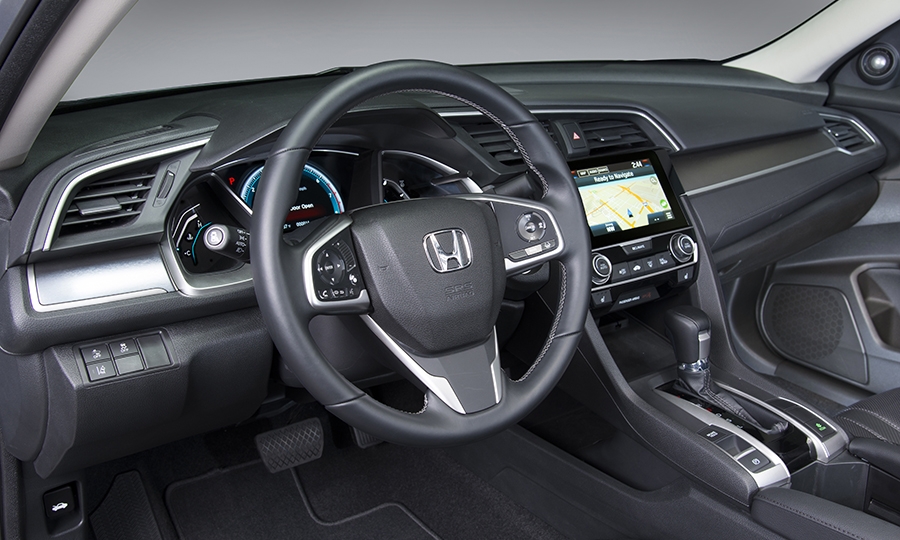 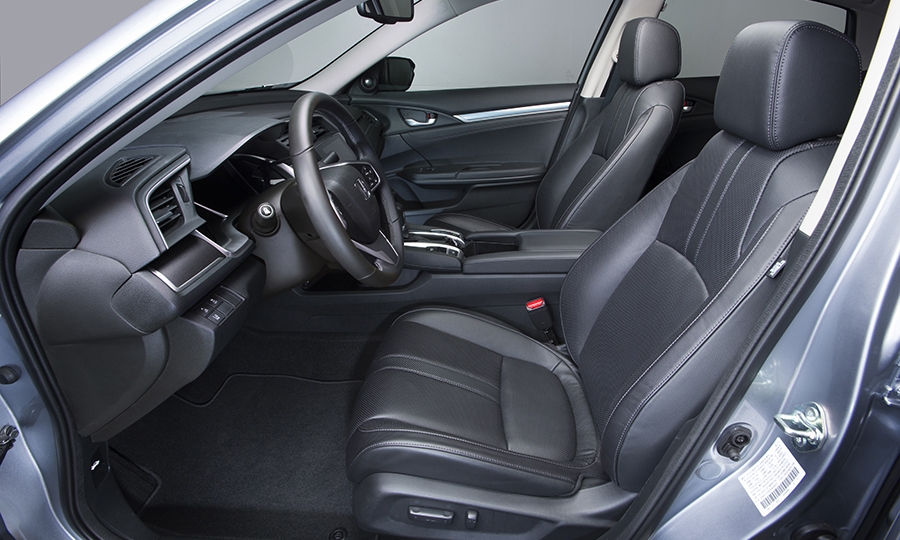 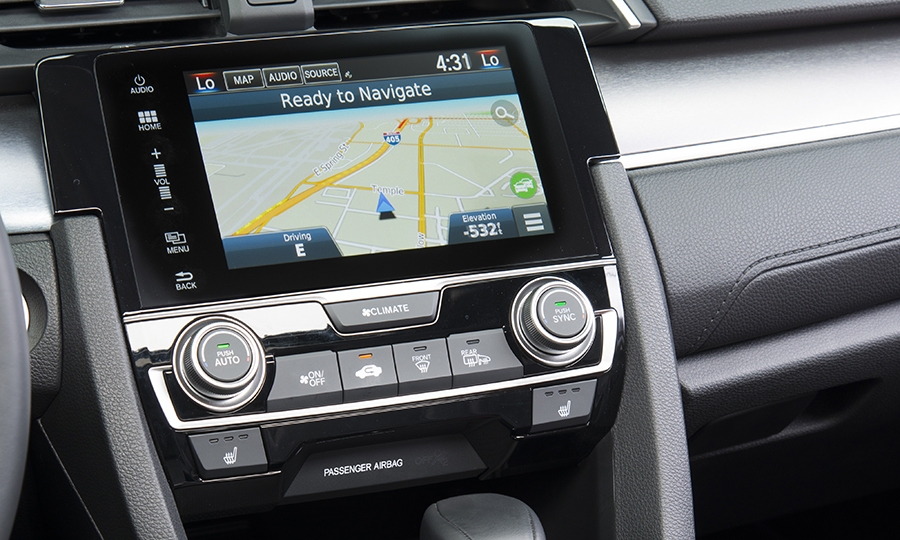 The base LX version of the 2016 #HondaCivic. Those 'rims' are actually steelies covered with some clever hubcaps.

LOS ANGELES -- It's the turbo that almost wasn't.

When Honda's 10th-generation Civic sedan goes on sale this fall, it will be the first time the brand has offered a turbocharged engine to U.S. buyers. Yet the optional 1.5-liter four-cylinder powerplant almost didn't make it into the 2016 Civic at all.

The turbo was originally slated to be introduced as part of a planned midmodel freshening in 2017 or 2018, key engineers on the project told Automotive News at the 2016 Civic's press launch here. But as development progressed, Honda concluded that the 2016 model, a wholesale reboot of the Civic lineup, needed to make a stronger statement at the outset.

"The thinking was that the new Civic needs this engine to go where we want it to go, to make this model such a leapfrog event, such a strong competitor, not just in North America but around the world," Gary Evert, the Civic's chief engineer and North American development leader, said in an interview.

While sales of the Civic remain rock solid (325,981 in the U.S. in 2014), Honda concedes the car had lost much of the character that defined the nameplate. With the new generation, Honda has made it clear it's looking for global domination of the compact segment, and has invested heavily in the car's development.

Virtually every piece of the car is new. This includes the platform, interior and exterior styling, and a buffet of body styles (sedan, coupe, hatchback) and powertrain potencies (base, turbo, Si, Type R).

As these plans were being finalized in late 2012, Honda made the last-minute decision to fold the turbo into the launch as well.

The automaker had been hearing from consumers that while they liked the efficiency of the outgoing Civic, they wanted more excitement from the car.

At the same time, Matsumochi's boss, Mitsuru Kariya, global development leader for the Civic, was eyeing the success of small turbo engines in Europe. So Kariya made a "strong request" that the 1.5-liter unit be offered at the car's launch, Matsumochi said.

Not everyone was sold on the idea.

Some within Honda disliked the prospect of bringing such a powerful engine to the base Civic sedan, even as an option. The power output of the 1.5-liter engine -- which Honda will announce on Oct. 19 -- is expected to be on the high side for the segment (the Mazda3's optional engine has 184 hp).

Others thought there wouldn't be enough time to get the engine ready for the Civic's launch this fall.

Kariya's ace in the hole was an internal push within Honda for a more aggressive development strategy. "There was this change in thinking in the company that we needed to make these stronger products," Matsumochi said.

Thus, the executive team got behind the idea, pulling resources off other projects to speed development of the Civic's 1.5-liter turbo and the 2.0-liter turbo in the current Civic Type R, which is not sold in the U.S.

Matsumochi hinted that the 1.5-liter turbo was also developed for other cars in Honda's portfolio (the next-generation Accord will have a turbo, though it's unclear which one), helping executives justify the decision to speed turbo development.

The deadline was met, and the turbocharged Civic rolls into dealerships in November.

Newcomers on parade: Debuts from brands that are not household names