Jaguar Land Rover to stick with diesel rollout in U.S. 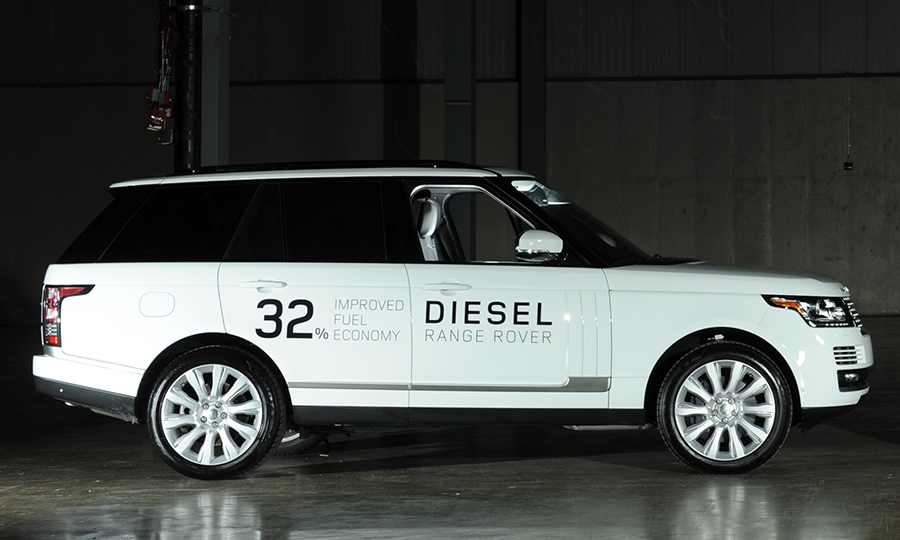 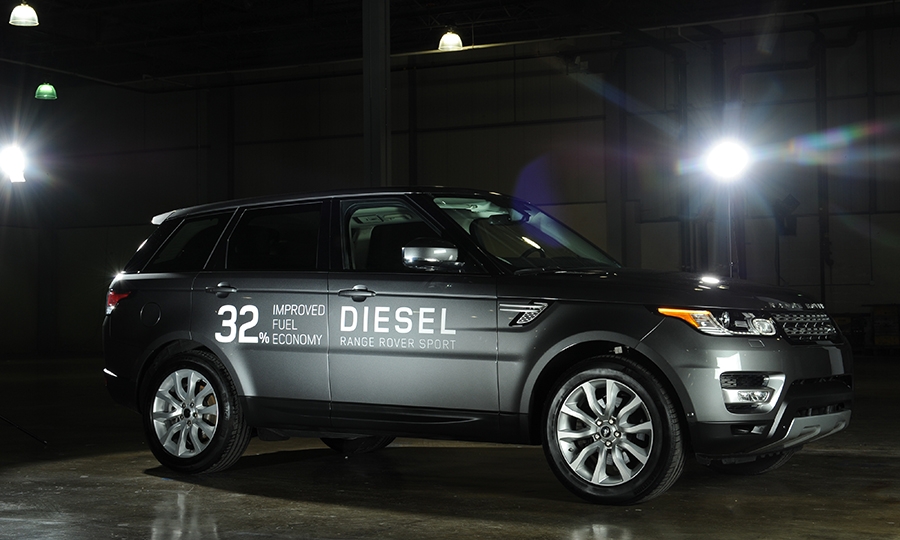 The Range Rover Sport will have a six-cylinder diesel engine and a range of 658 miles on a full tank.
Share 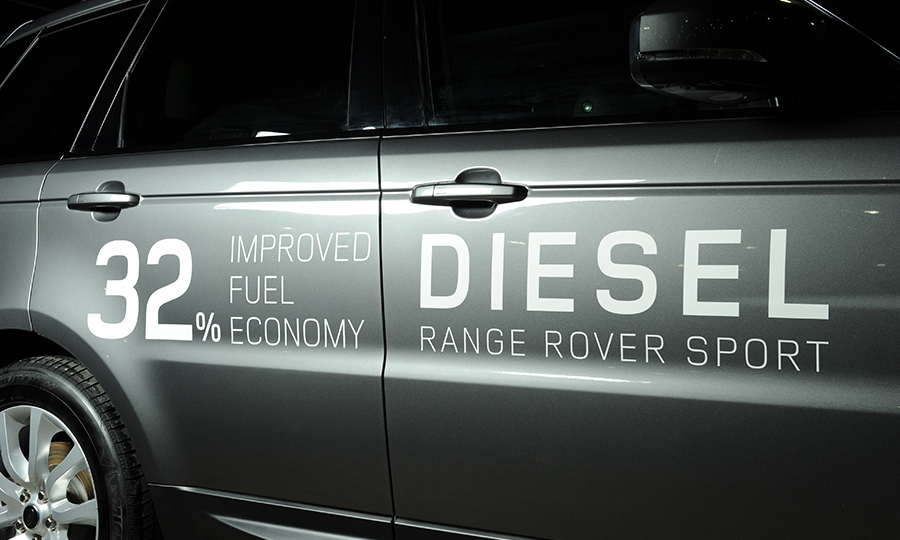 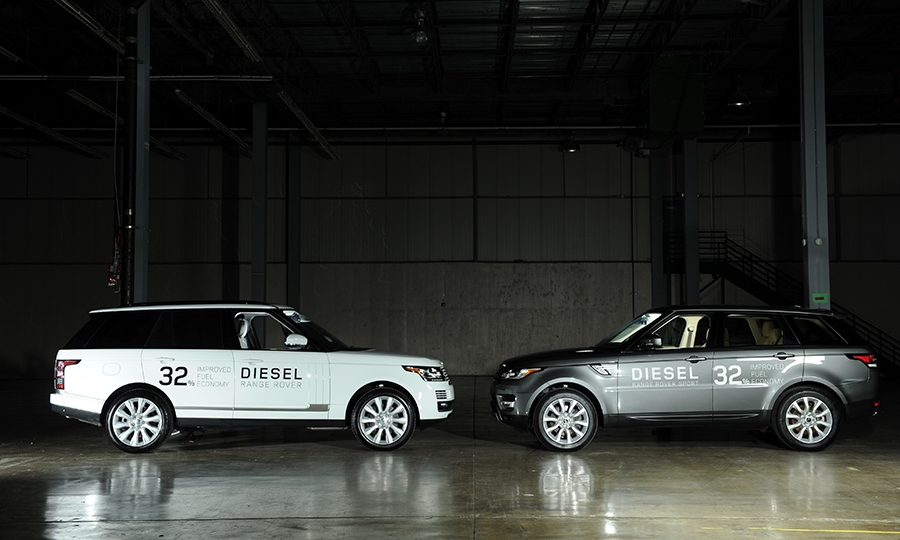 Eberhardt, speaking at an Automotive Press Association luncheon in Detroit, said he is “very confident” in the company’s next-generation diesel technology.

While he said it’s too soon to determine how VW’s violations will impact the overall market for diesels, Eberhardt said the company’s plans to introduce diesel engines in nearly all Jaguar and Land Rover vehicles over the next couple years will not change.

“We are convinced of the benefits of diesels from a fuel economy and from an all-wheel drivability perspective, and that hasn’t changed,” Eberhardt said.

His comments come as Volkswagen faces down potentially massive fines and recalls for violating U.S. emissions rules. The German automaker has admitted to using special software on nearly 500,000 2009-15 models to skirt U.S. diesel emissions tests conducted by the EPA and the California Air Resources Board.

“We’re targeting about 15 to 20 percent share of diesels, and we seem to be tracking to that number at the moment,” Eberhardt said.

Both vehicles cost about $1,500 more than their gasoline V-6 counterparts. The diesel Range Rover gets 25 combined city/highway mpg, or about 32 percent more than the V-6’s 19 mpg.

While the new diesel-powered Range Rovers have been certified, Schorr said, it’s unclear if or when the EPA will conduct emissions tests of the two models on the road. In the wake of VW’s violations, the EPA says it will no longer rely solely on laboratory emissions tests to certify vehicles.

General Motors has been told by the EPA and CARB that the government agencies will not certify its new diesel-powered Chevrolet Colorado and GMC Canyon pickups for sale until they undergo emissions tests on the road.

Eberhardt spoke at the luncheon to outline Jaguar’s new strategy in the U.S. market. He said the British automaker’s potential customer base will triple as it introduces the new XE compact sport sedan and F-Pace compact crossover, growing from 380,000 potential customers today to 1.2 million after the new vehicles hit the market.

Speaking to reporters after his remarks, Eberhardt said he anticipates some growth in the company’s U.S. dealer network over the next five years, from 220 total Jaguar, Land Rover and combined dealerships to between 240 and 250 “at most,” he said.

Eberhardt said Jaguar is looking to make a bigger play in the U.S. luxury market in part by expanding its model lineup to enter volume segments and offering competitive pricing and more standard equipment than competitors.

Jaguar’s U.S. sales totaled 10,221 vehicles through August, a decline of 4.4 percent through the same point a year earlier.

GM eases up on return-to-office mandate after outcry

VW braces for hit to business from emissions scandal

GM eases up on return-to-office mandate after outcry