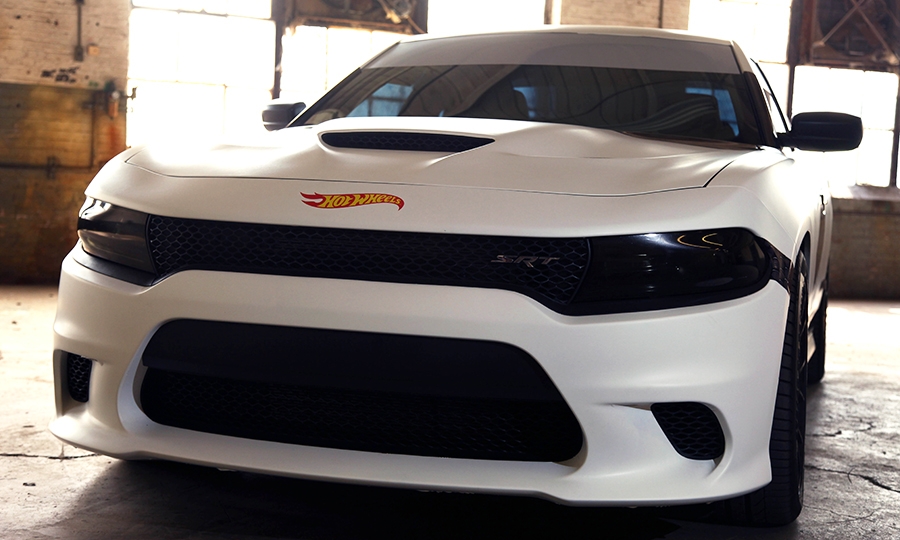 The Chargers, which were actually different colors, weren't given special paint jobs. Instead, they were wrapped in special Stormtrooper decals.
Share 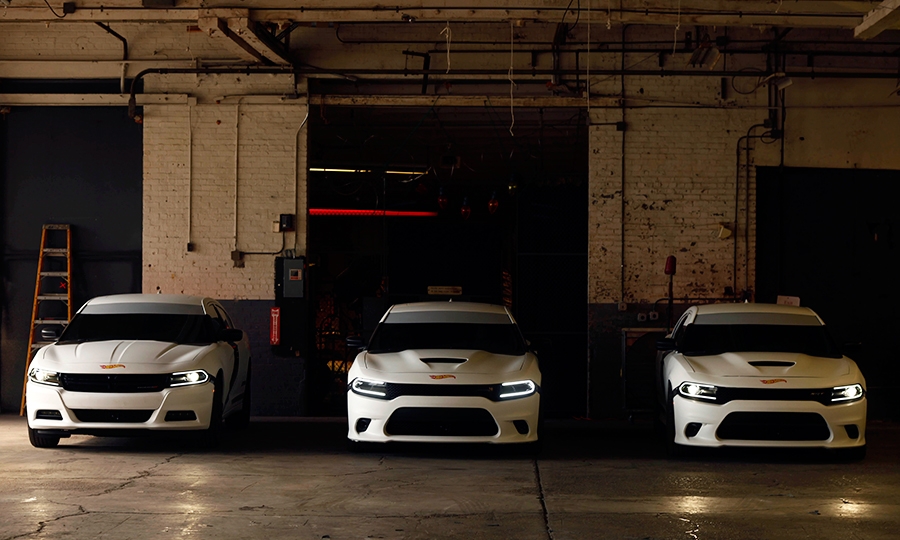 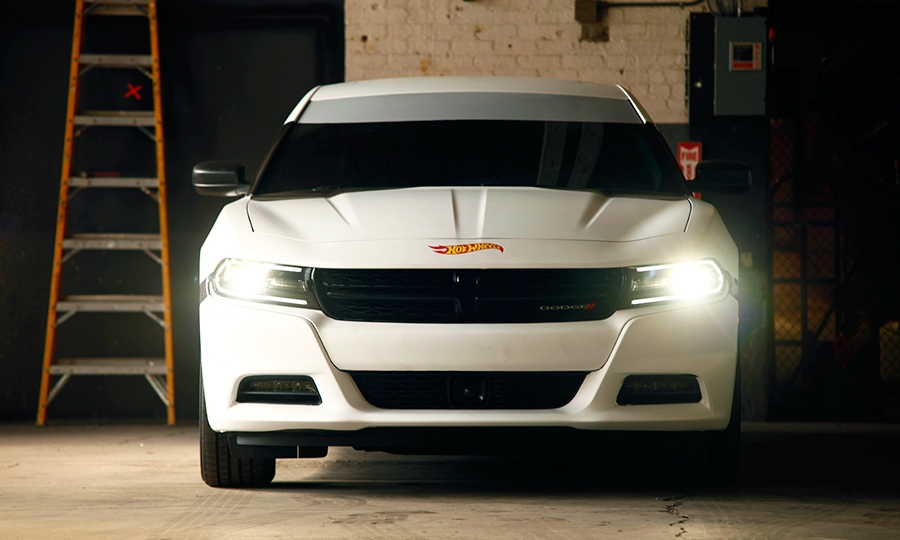 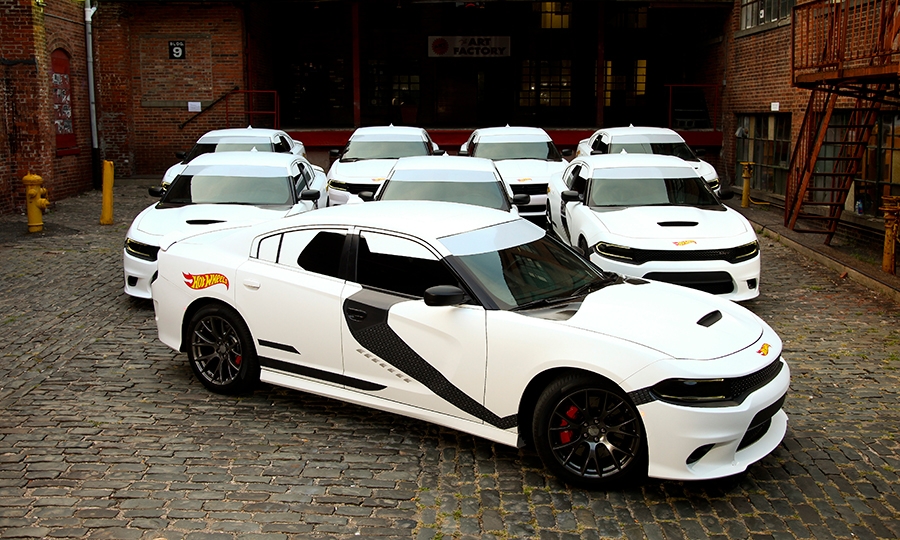 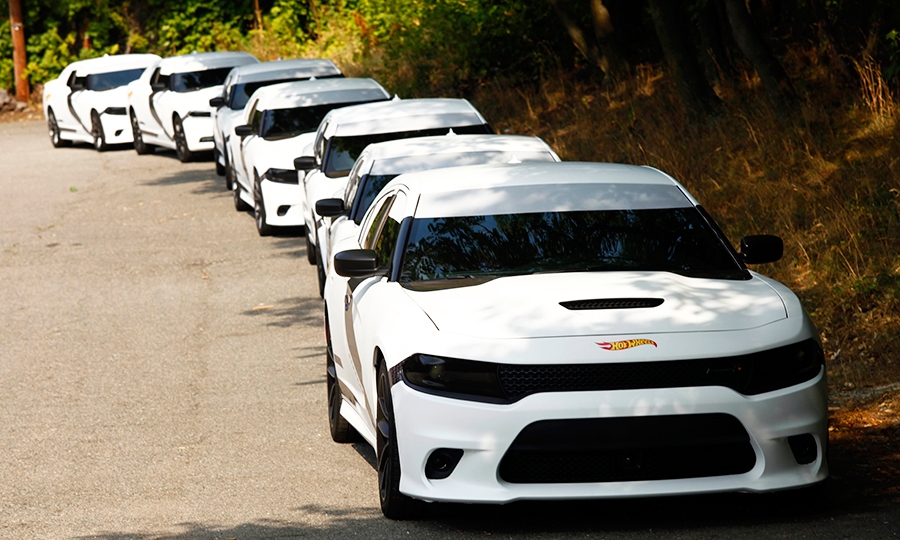 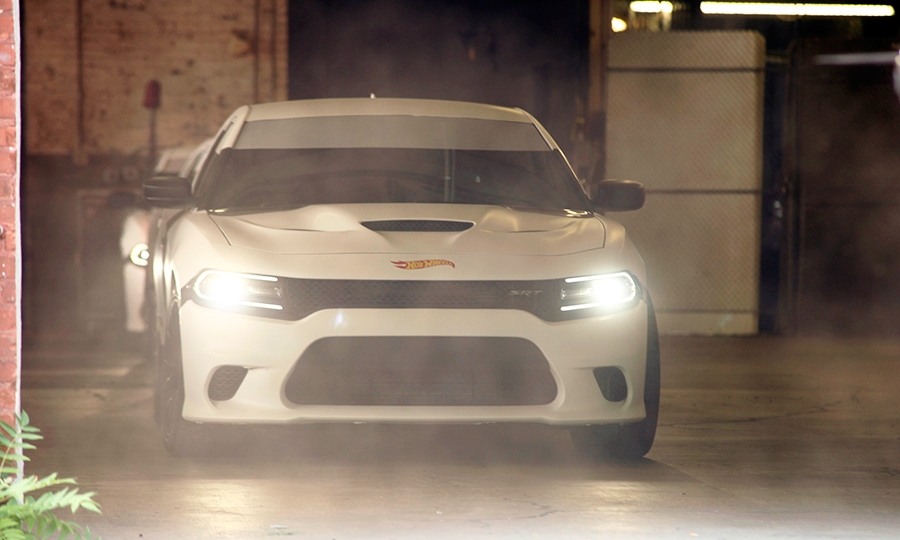 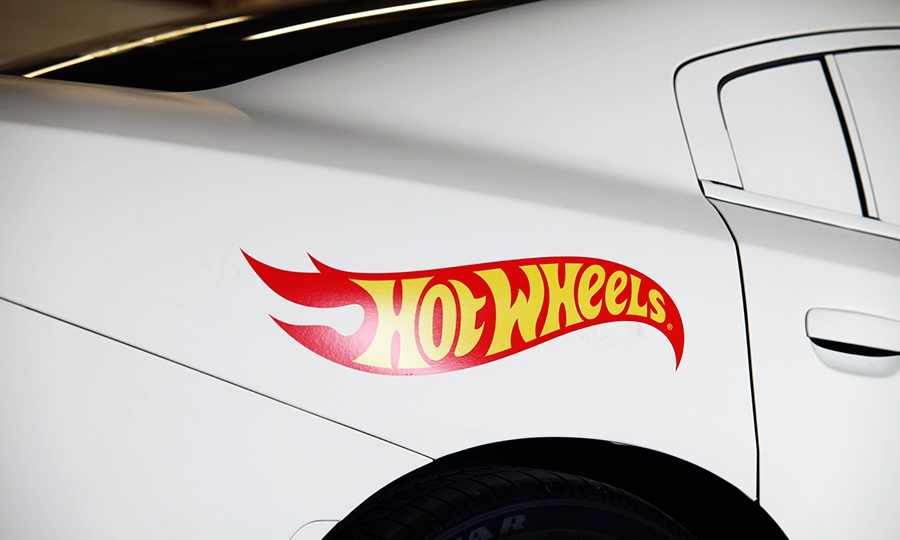 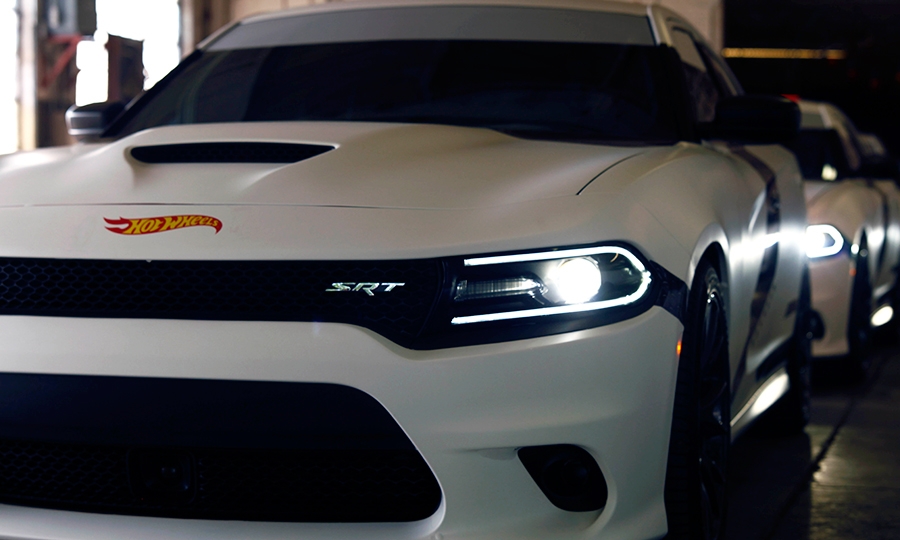 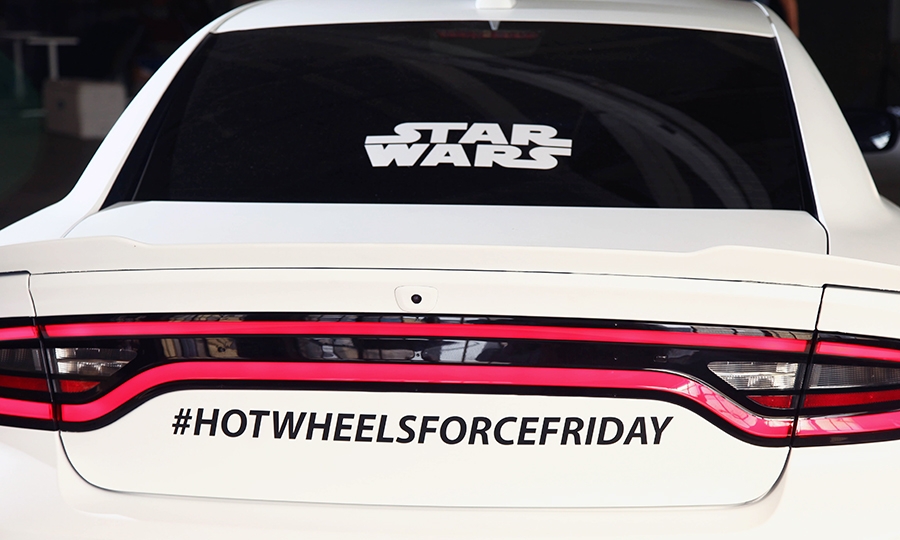 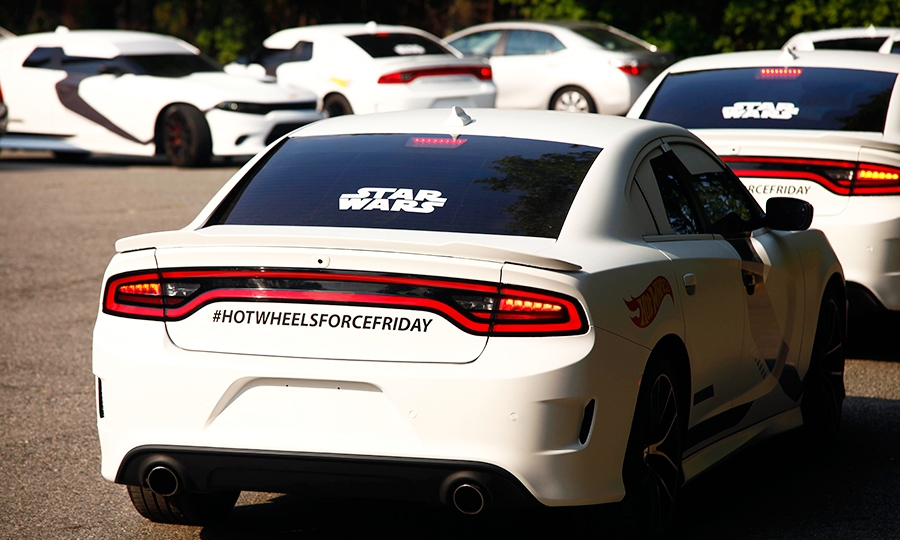 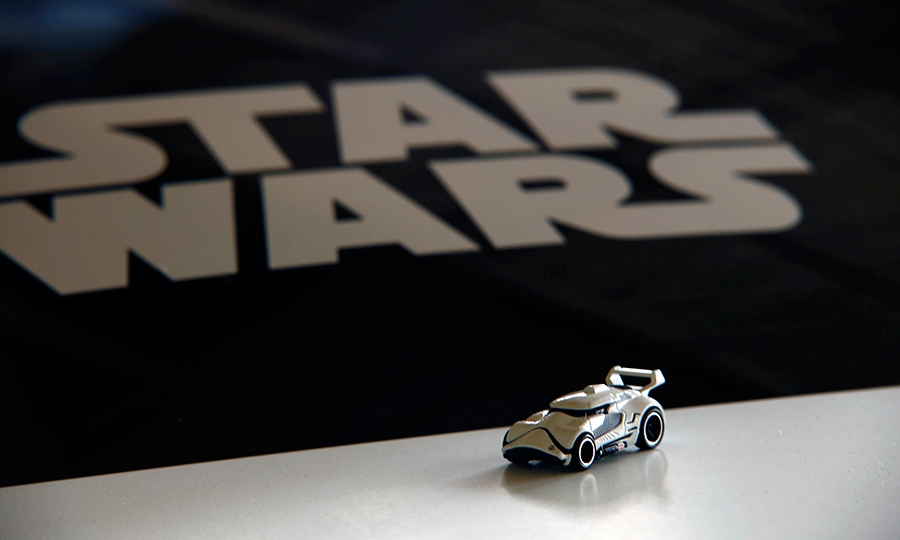 The Force is with Dodge.

The automaker provided eight Chargers, including a Hellcat, for a Hot Wheels promotion with Uber on Friday in New York that coincided with the toy car maker’s release of Star Wars: The Force Awakens merchandise.

Uber users were able to ride in the Star Wars First Order Stormtrooper Chargers for free by using the code HOTWHEELSFF.

The Chargers take on the look of the Hot Wheels Stormtrooper cruiser.

The force is with Dodge. Stormtrooper-inspired #Dodge #Chargers are on the loose today in New York City. Uber users can...

Hot Wheels officials said they picked the Charger because it “embodies the look and feel of the Hot Wheels Stormtrooper diecast car and is sure to turn heads when traversing on the streets of NYC on ‘Force Friday.’”

A Fiat Chrysler Automobiles spokeswoman said the Hot Wheels collaboration is a one-time promotion that is independent of the company’s recently announced promotional partnership with Lucasfilm for the upcoming movie.

The Walt Disney Co., which owns the Star Wars franchise, on Friday began a global rollout of merchandise -- including toys, comics, books and clothing -- related to the new movie, which premieres in December.

'Star Wars'-inspired Chargers back in Dodge's garage &#8230; for now