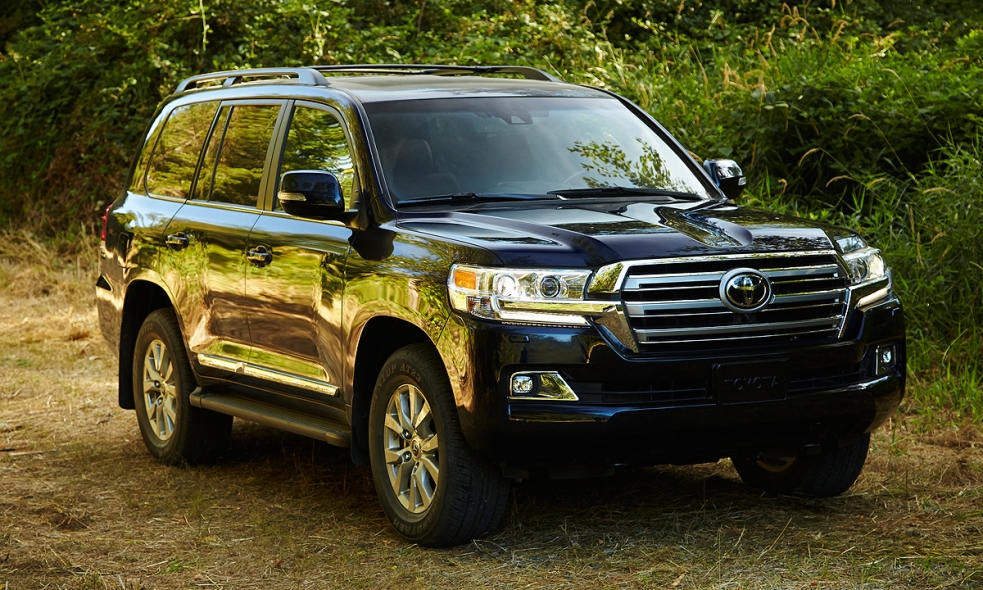 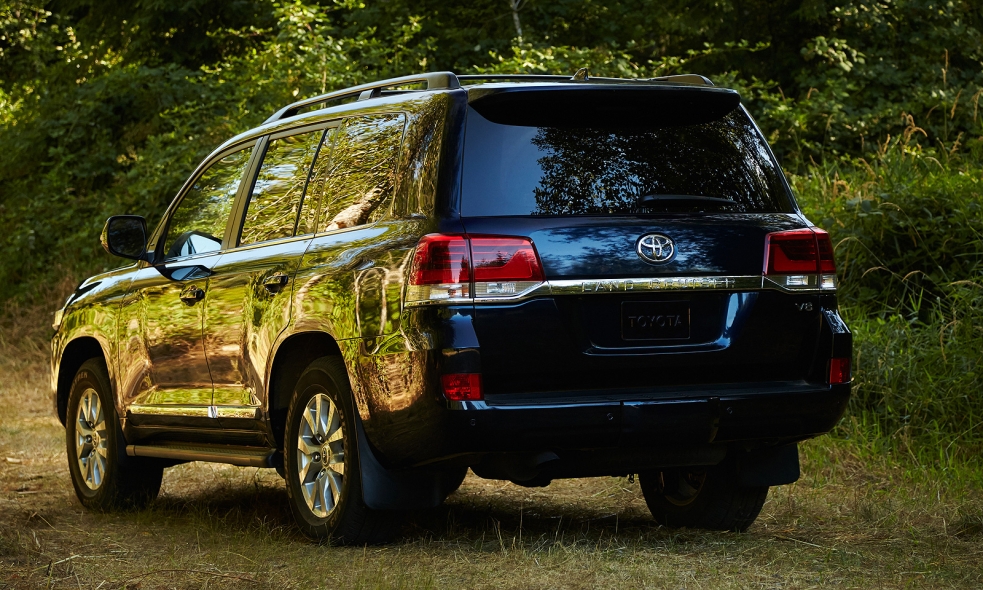 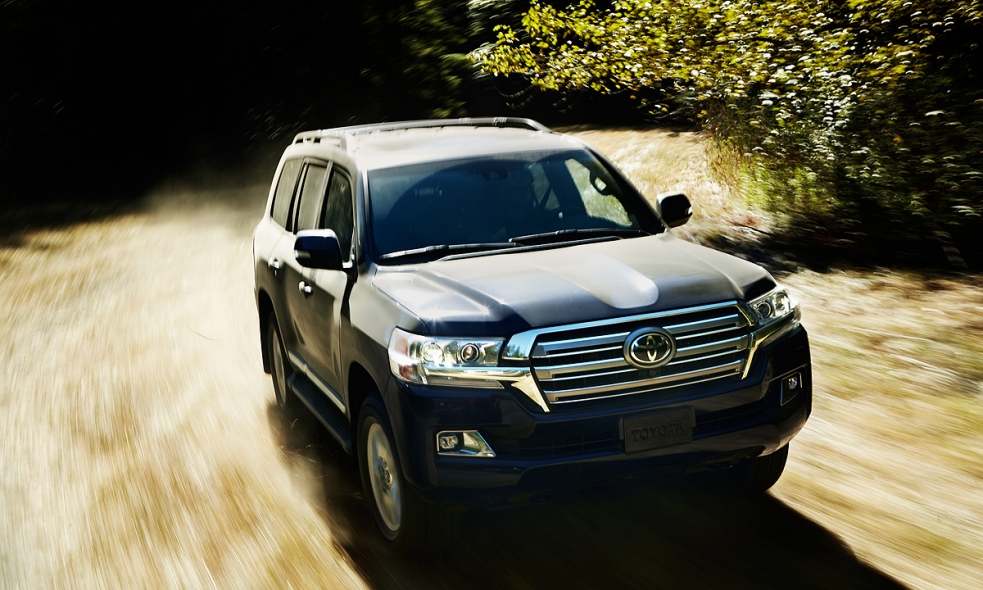 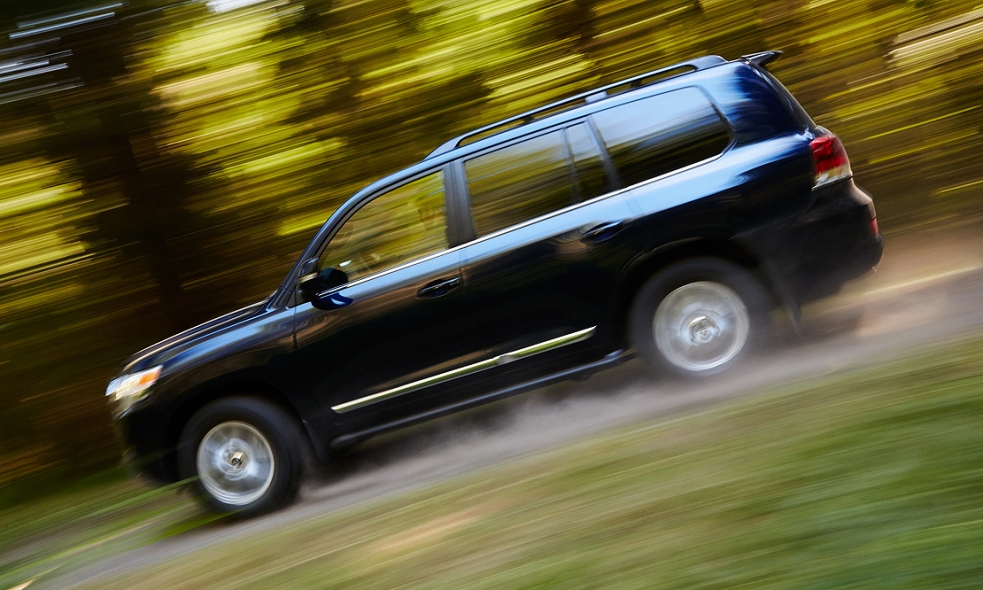 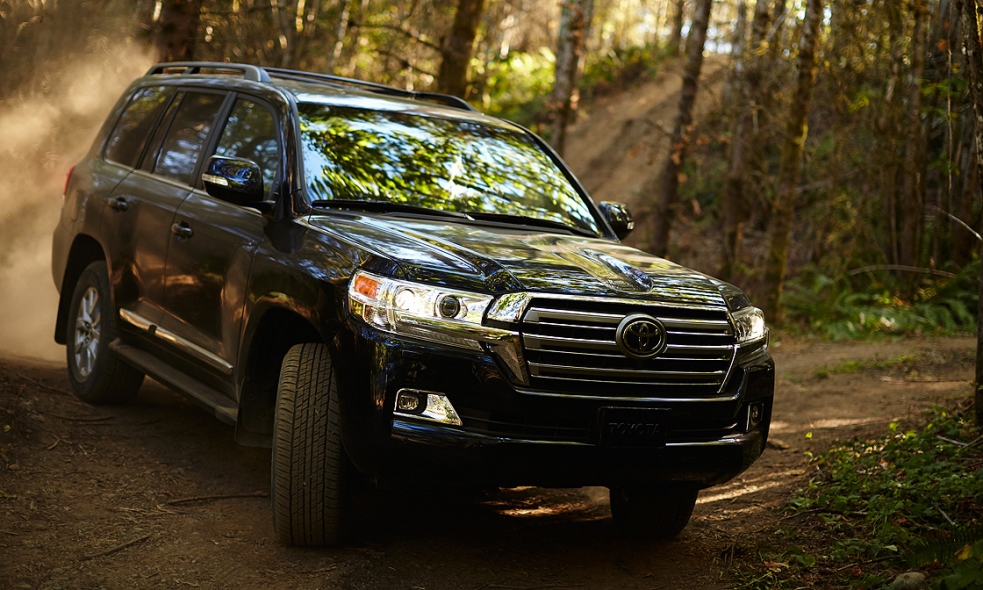 Toyota's 2016 Land Cruiser features new styling from the A-pillar forward. The fascia, bumper and hood have been restyled. Projector-beam LED headlights have been added along with a new Land Cruiser logo.
Share 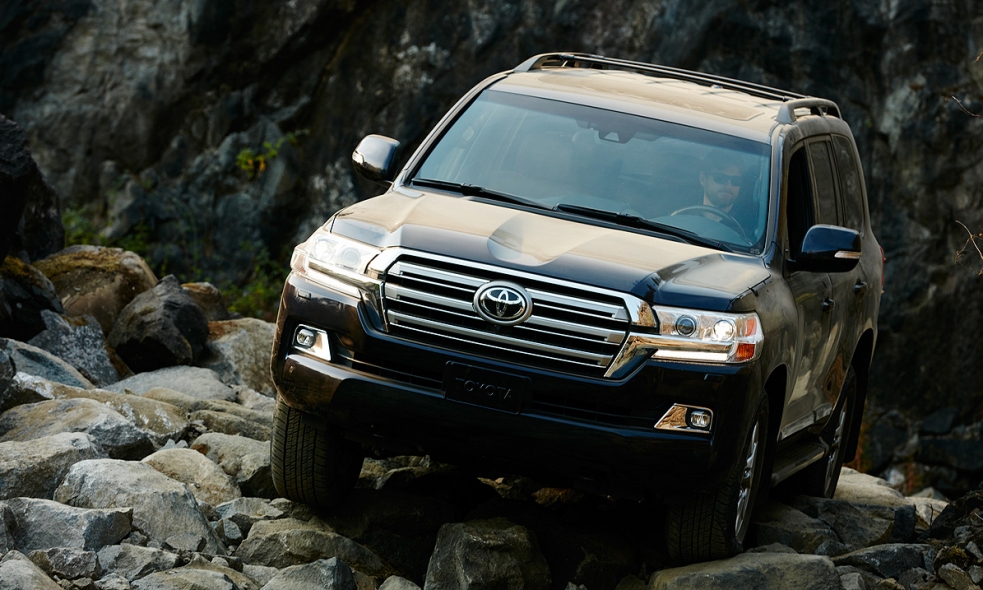 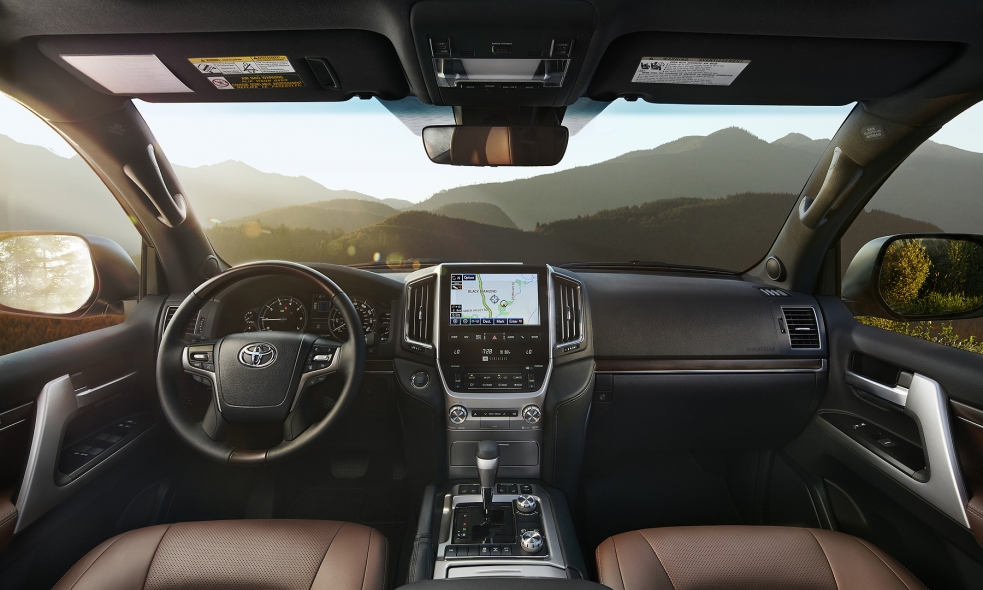 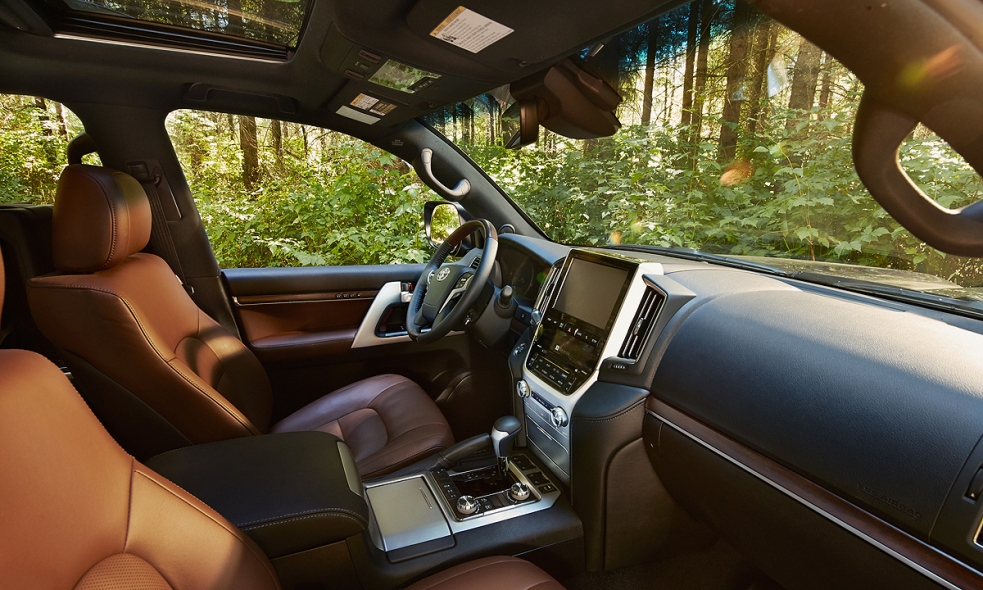 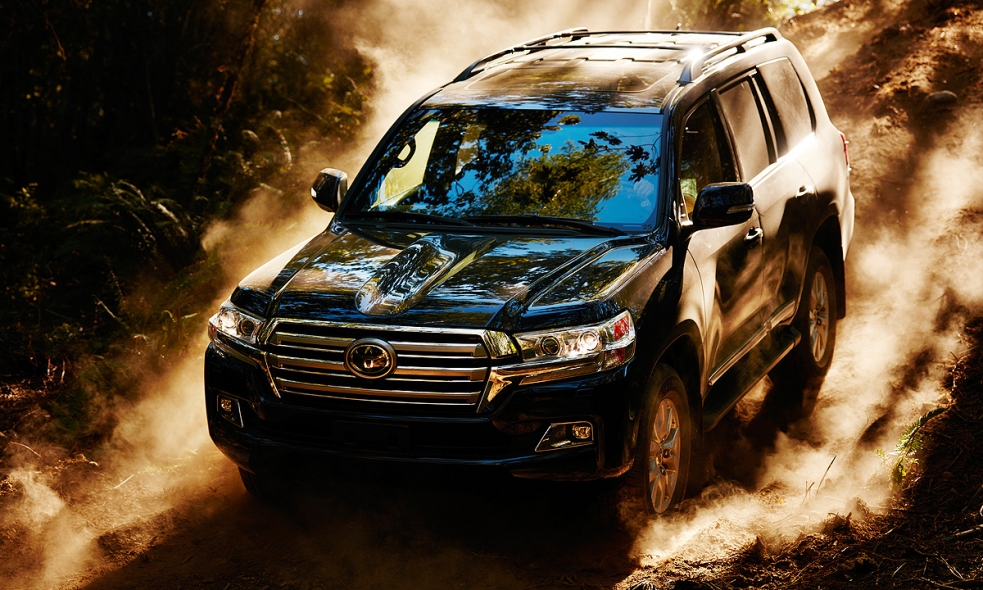 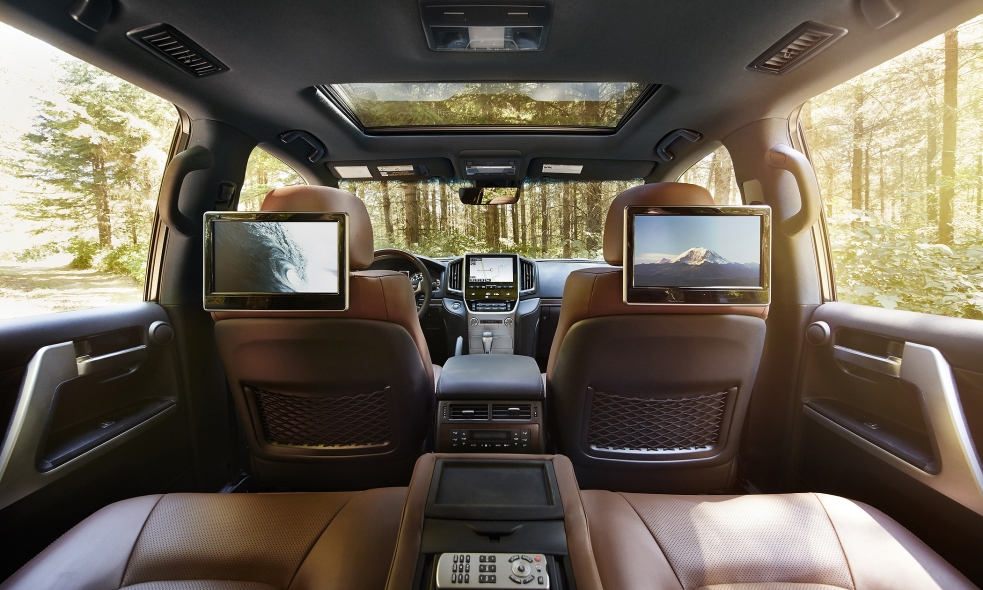 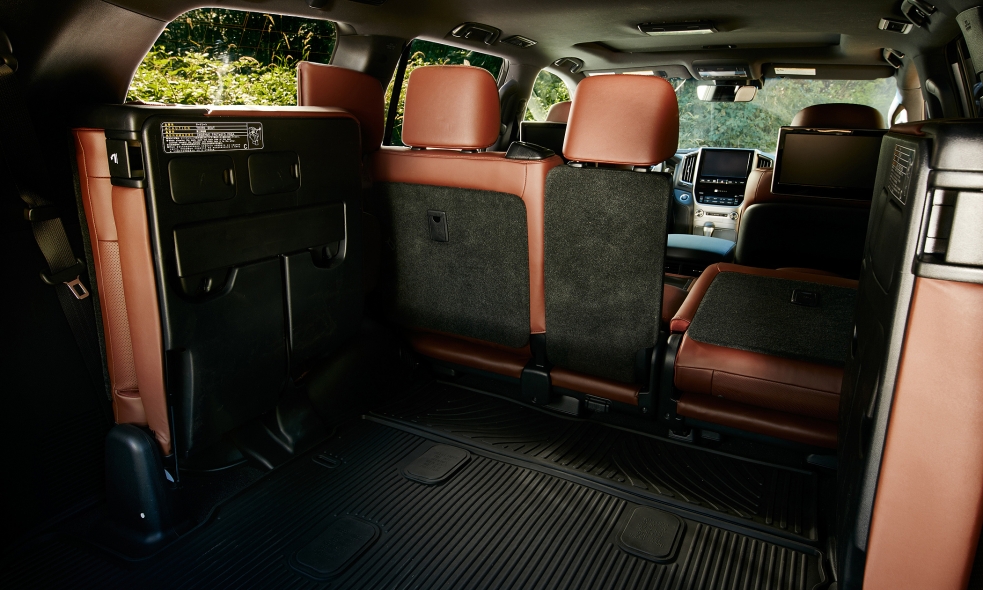 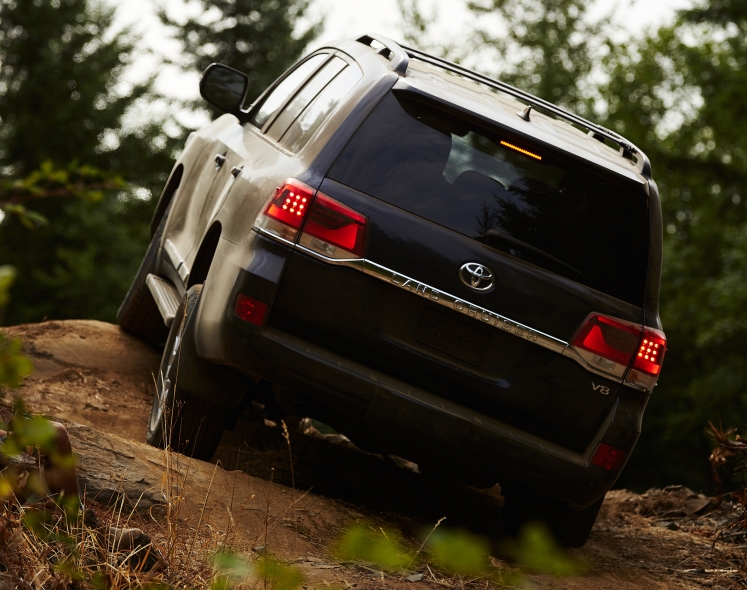 The oldest nameplate in the Toyota lineup, the Land Cruiser, is receiving significant upgrades for the 2016 model year.

It’s the first time since 2008 that major changes have been made to the low-volume, full-size, off-road vehicle.

Toyota also has added new safety features, including lane-departure warning and a system to mitigate collisions.

The 2016 Land Cruiser is available in one model with no options. Prices have not been announced, but the 2015 model was priced at $81,080 including shipping.